Article and Photos by: Sam Carbine

Another week goes by and another Live on the Green by Lighting100 has gone. Something about the build up to this week was special. It just felt different. As the hours inched closer the crowd built rapidly for what was by far the largest turn out of the year by far.

Led of by Nashville locals the Weeks, fans were treated to not just one but two entries into the crowd by lead singer Cyle Barnes setting the stage for a hella night of music. Nashville is notorious for supporting local talent and this week was no diffrent. There is also something very cool about the fact that the bands after their set will grab a beer and sit out in the crowd with everyone else to support the acts to follow. Breaking the wall that has traditionally divided those on stage. You can find more music and tour dates from the Weeks here.

Portugal. The Man followed with their blend of psychedelic progressive rock. Hailing from Portland, Oregon, the band has been around since 2004 but in the recent years they have gained quite the following. After having an epic set at Bonnaroo earlier this year, they showed they have no signs of slowing down any time soon. Check out more on Portugal. The Man here.

Spoon closed out the night in epic fashion with a non stop, fast paced set putting a stamp on the 51th Live on the Green show. When a band claims Austin, Texas as their hometown you know they are going to bring a ridiculous live set with them and that they did. Formed in 1993 the band has given so many of us countless songs to fill the soundtrack to our past. With 9 full albums they are a staple in rock history and still bring as much energy and passion as they ever have. For more on Spoon check out their website here.

Next week will sadly be the final week of Live on the green this year but they end things right. Running Thursday, Friday, and Saturday and with an additional stage to host more artist, the grand finale is setting up to be an unforgettable weekend of music. Don’t miss it! 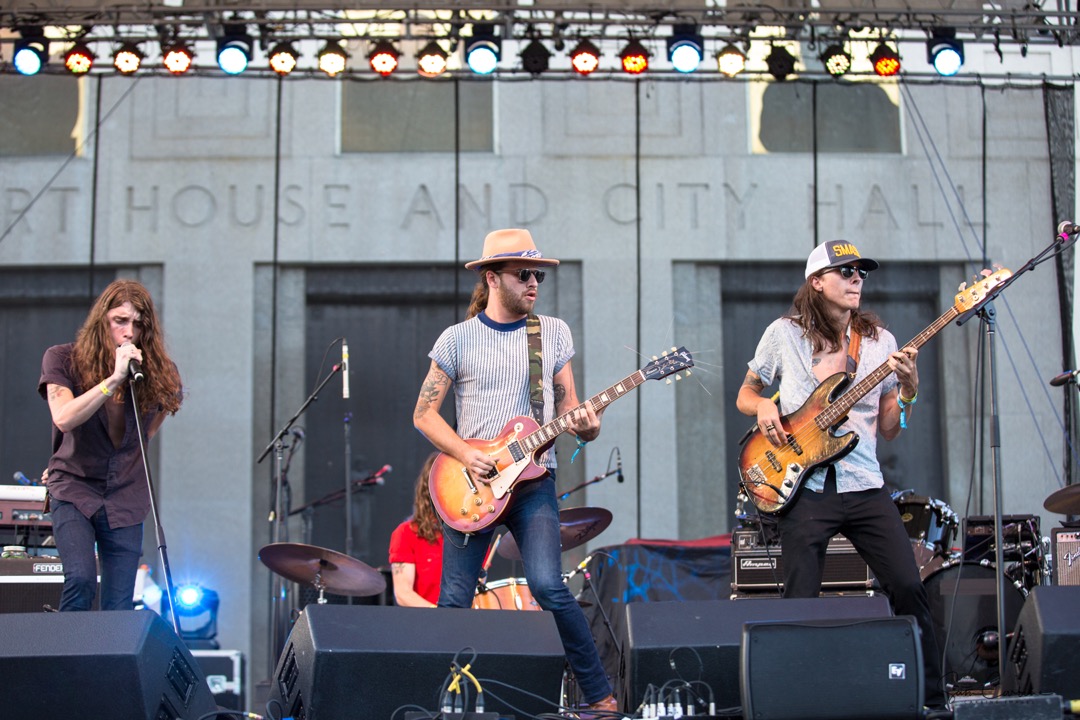 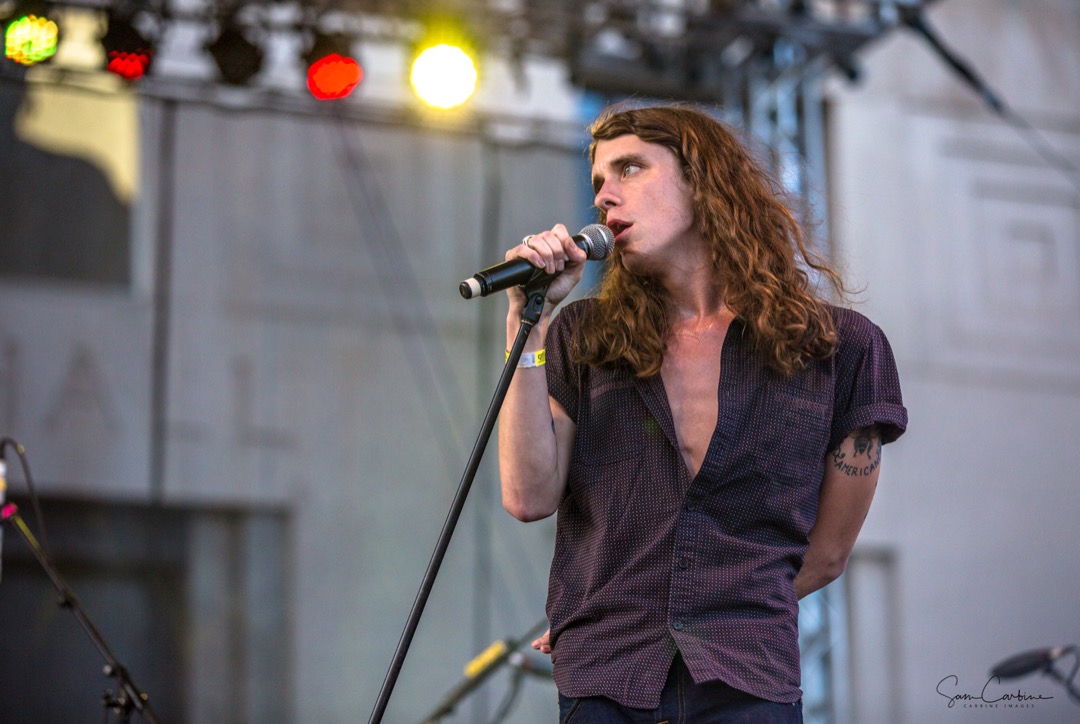 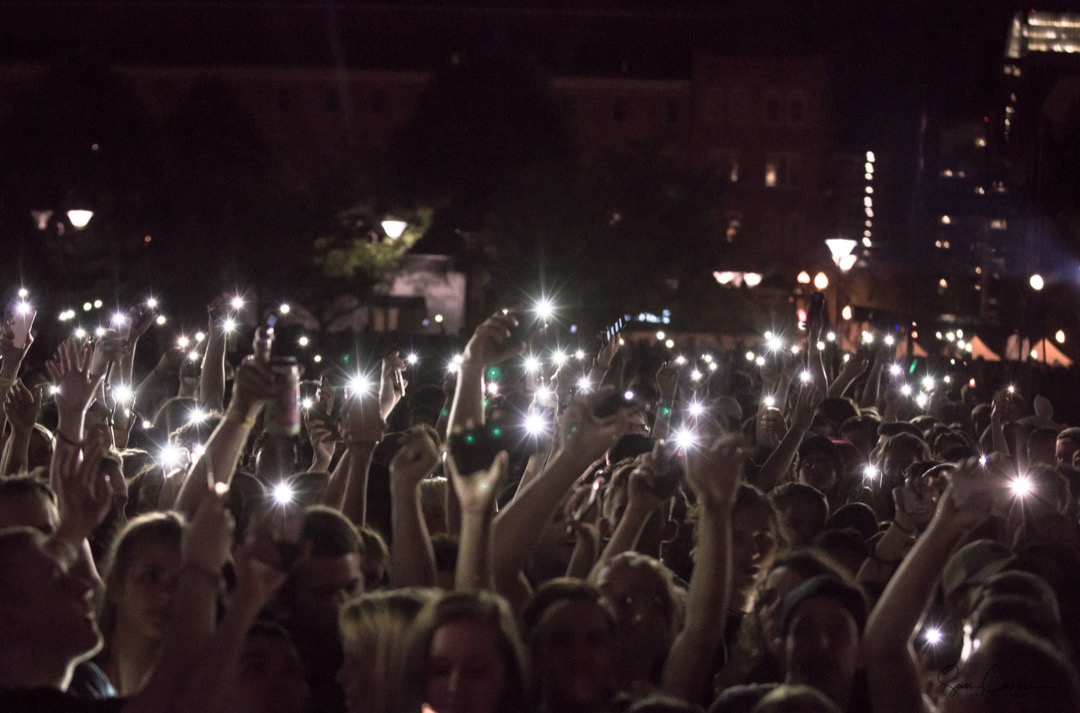 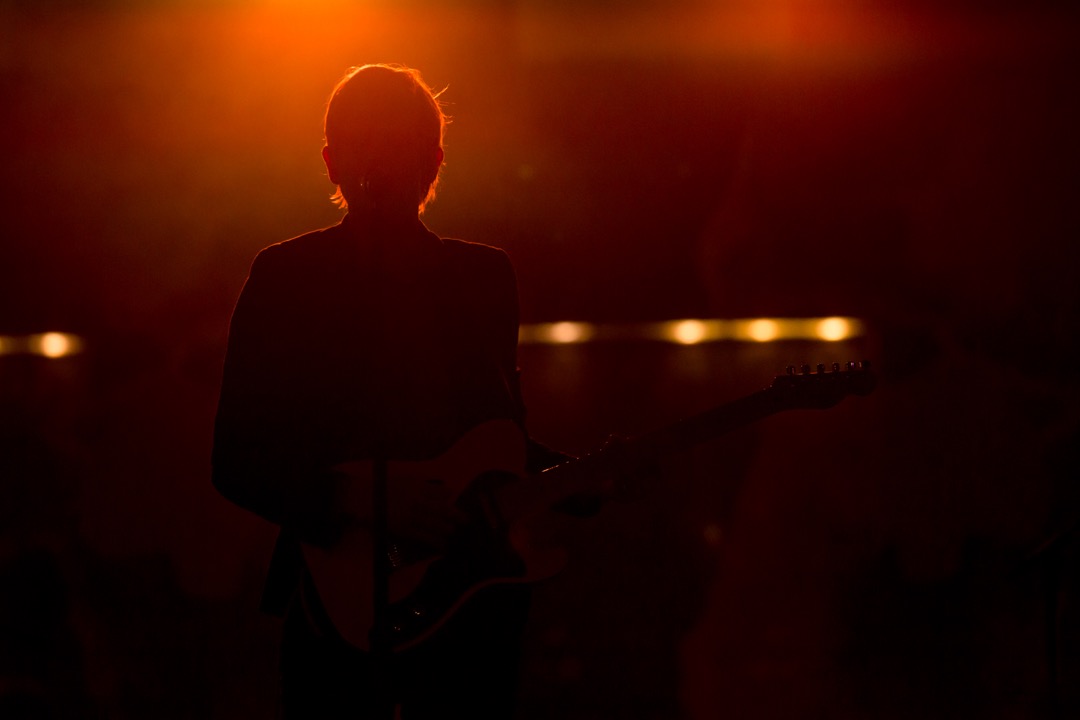 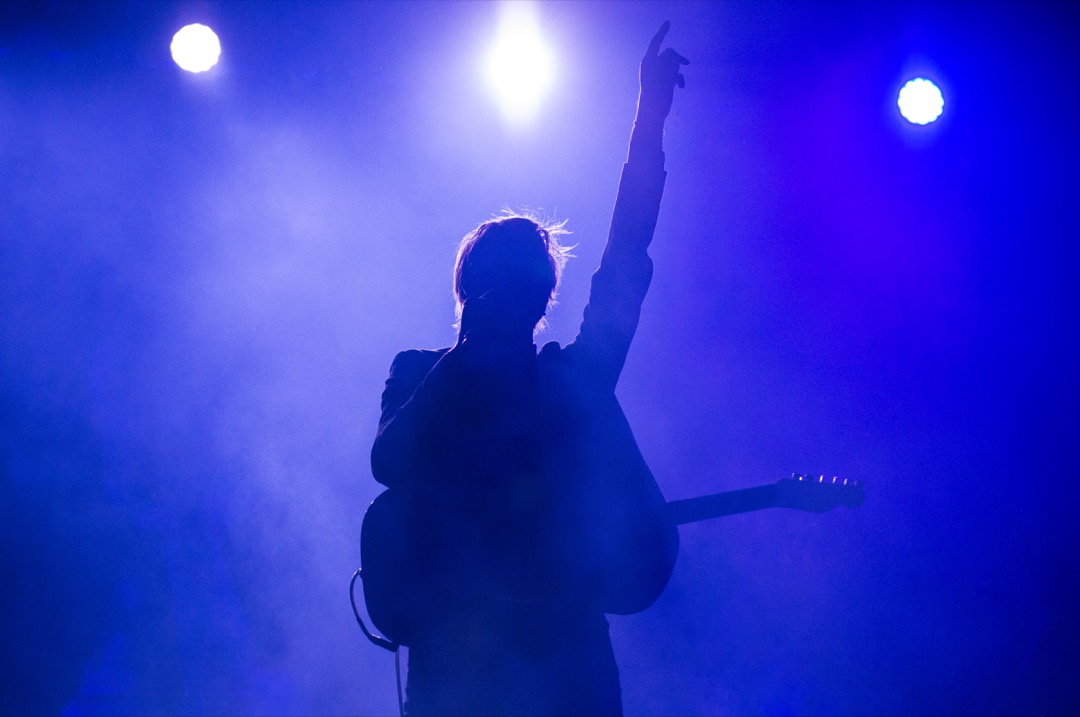 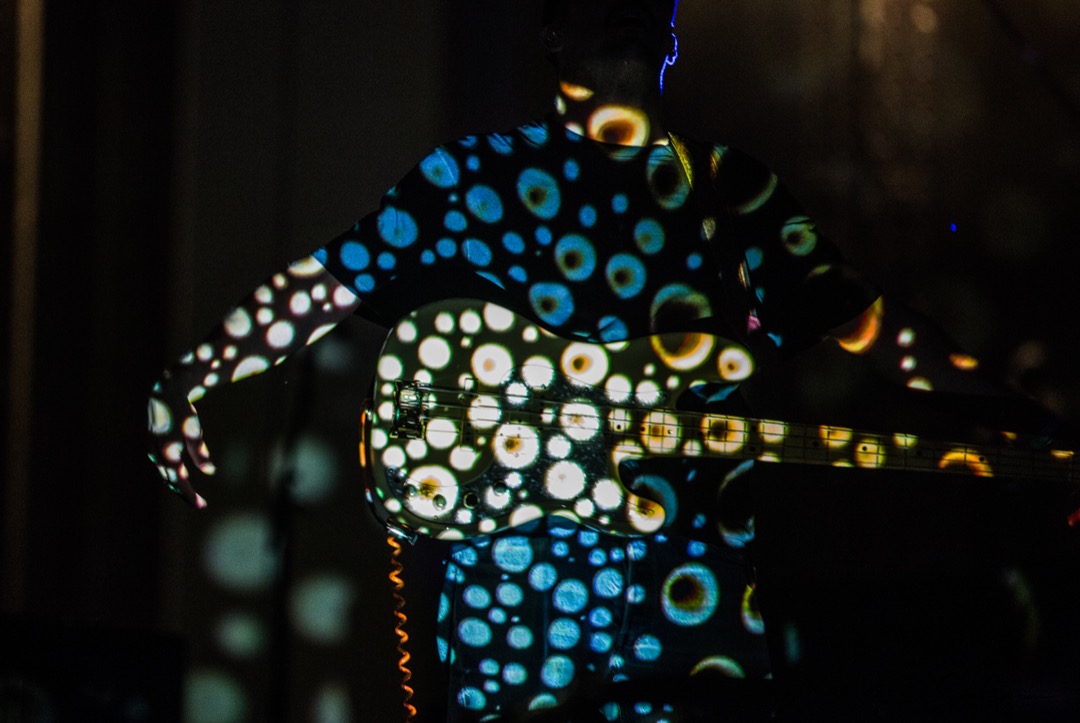 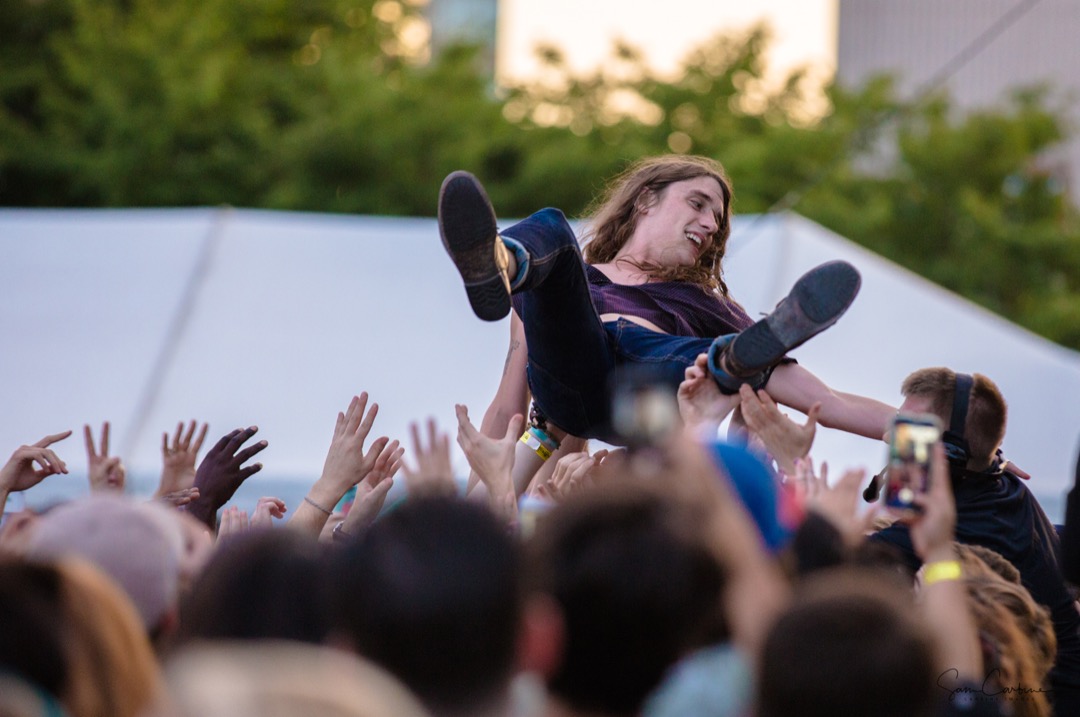 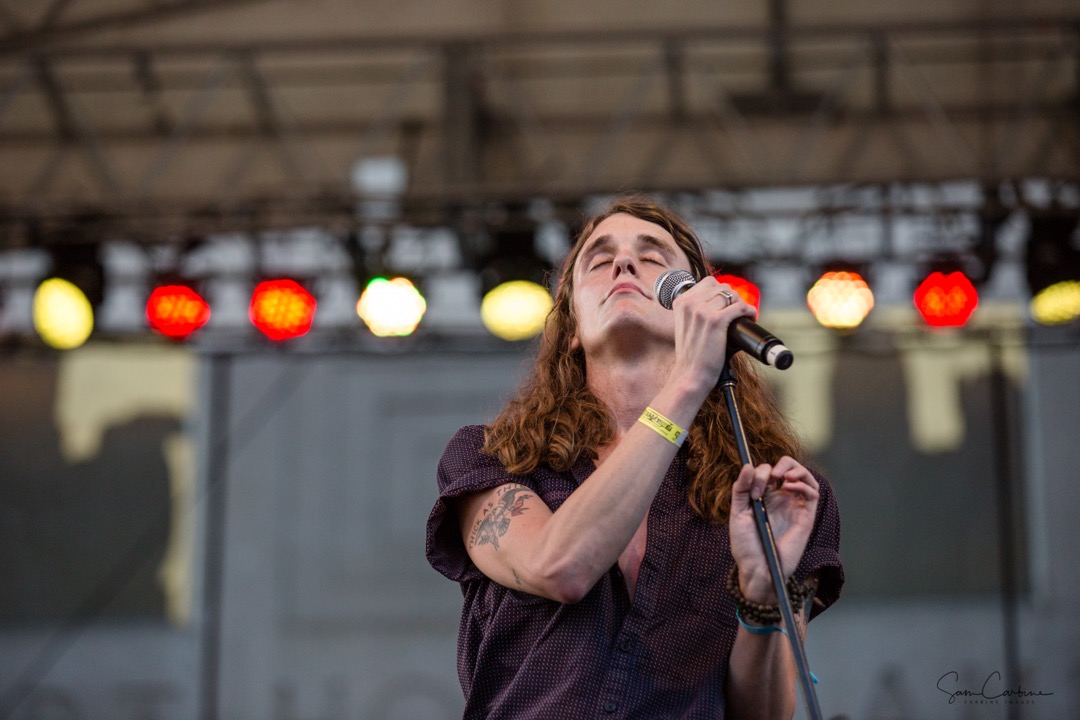 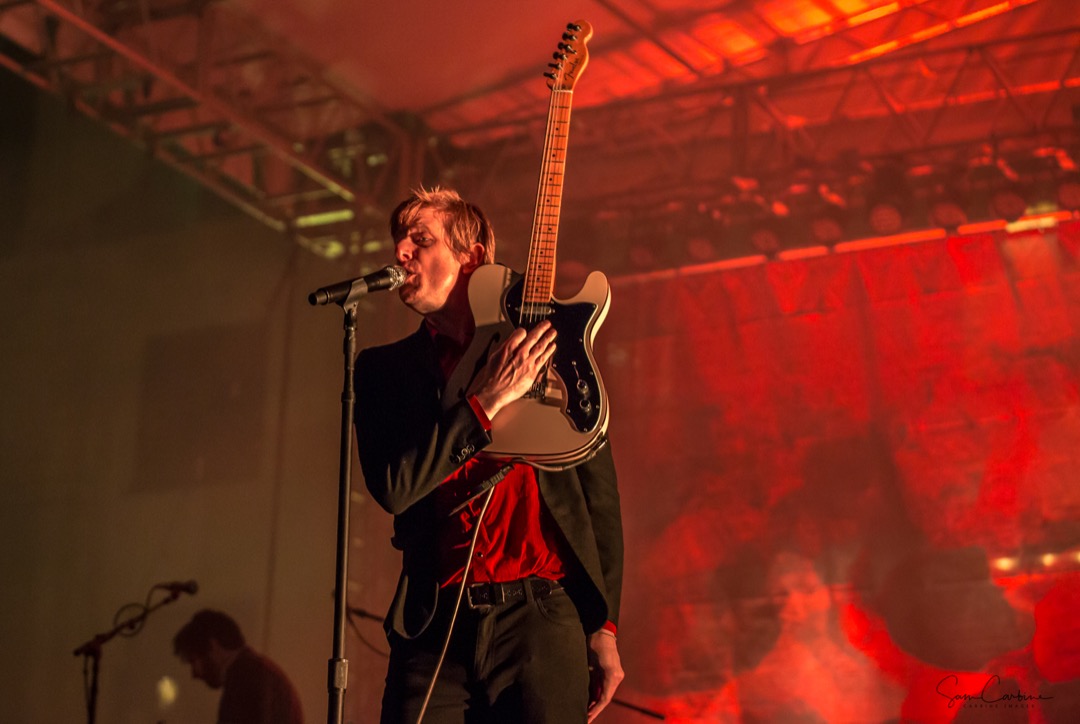