WASHINGTON, D.C.- Exploding into song and real life lyrics, Sarah Shook and The Disarmers came to Gypsy Sally’s in Washington DC to rock the place, and they succeeded in true Disarmer style- they projected an aura of friendship and genuine graciousness, while cultivating a venue full of new fans.

Emerging from the mundane, and rather predictable, pop country music choices with which we have been constantly bombarded, comes Sarah Shook and her talented Disarmers. Recently signed under Bloodshot Records, they are currently on the road promoting their debut full length debut album, “Sidelong.” She has demonstrated first hand that anyone can triumph over their demons and if they are able to keep reaching, they will come true; “keep reaching, you will get there!” Sarah Shook embraces the struggles that many women face these days, and she openly discusses these trials through her music, her causes, and her actions. 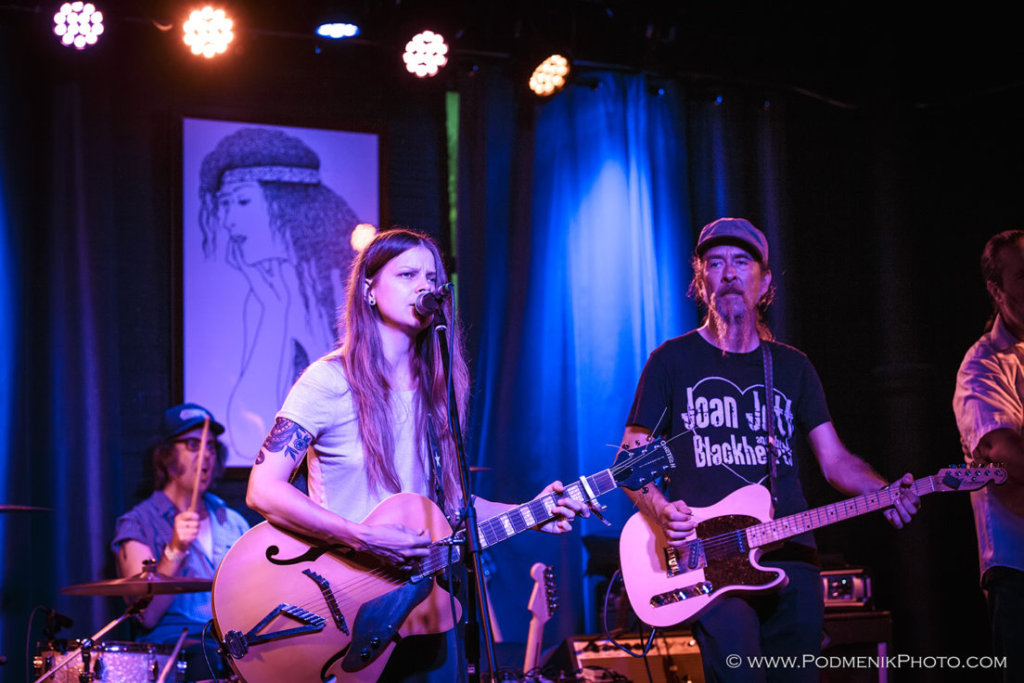 During the show at Gypsy Sally’s, this attitude was quite clear once she stepped onto the stage. Those unfamiliar with her saw a small framed and quite fragile, beautifully poised woman upon the stage. Her small presence soon gave way to a huge voice, surrounded by the strength of the music from the band that flanked her. Sarah, although a woman of very few and softly spoken words, created a surprisingly different persona once she sang the words that were forged from a life full of many experiences. Her powerful and mournful voice belted out song lyrics not for the faint of heart, with a slight tremble of vibrato, which had her audience hanging on her words in order to hear the whole story unfold. Her message was raw and real, and rang clear through the venue with every breath she took. One of the lyrics that many will remember for quite a while was, “The only thing keeping my chin up is this bottle.” When the song ended, many of the patrons in the room held their glasses and even their bottles up in the air to signal their connection with her.

When a person has been inhibited and isolated as a young person, they learn to define themselves through artistic means. In this case, Sarah was able to share her message and inner feelings and desires through songs and ballads that depict the lives and loves of women everywhere. Her lyrics were hauntingly familiar to many of her fans, and she drew near and dear to those fans through her willingness to write and sing about those topics. 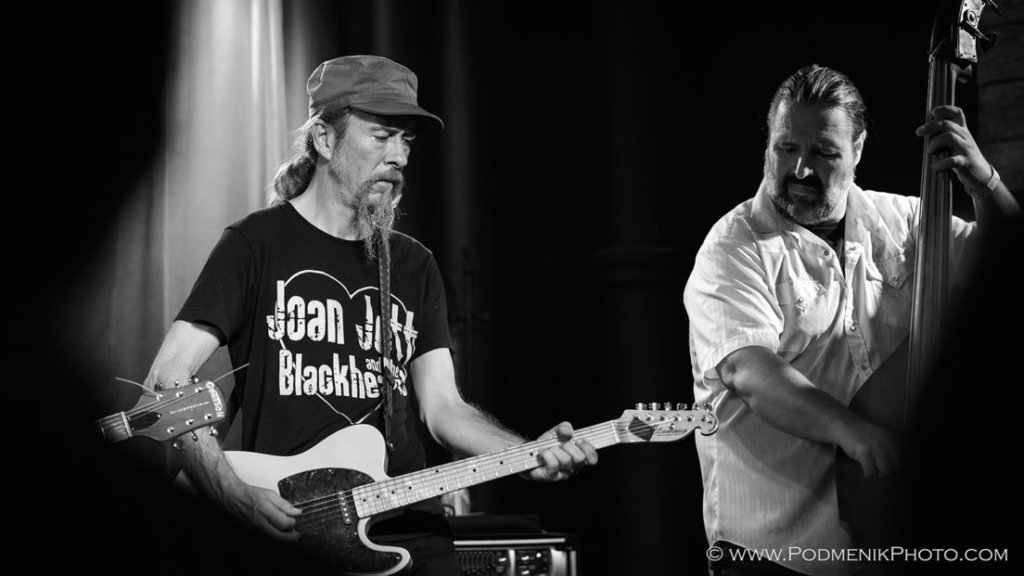 Eric Peterson was amazing on the lead guitar, but even more notable was his ability to interact with the crowd. Eric was personable and funny, as he shared jokes and drinks with those at the edge of the stage. He was able to bridge that gap, and successfully break through the invisible “fourth wall” that separates the band form the fans.

Sarah Shook and the Disarmers are a tight group of musicians. Not only as a band, but also as a circle of friends who have learned to respect the music, respect each other, and have a great time on stage, appreciated by all who get the opportunity to see them perform. 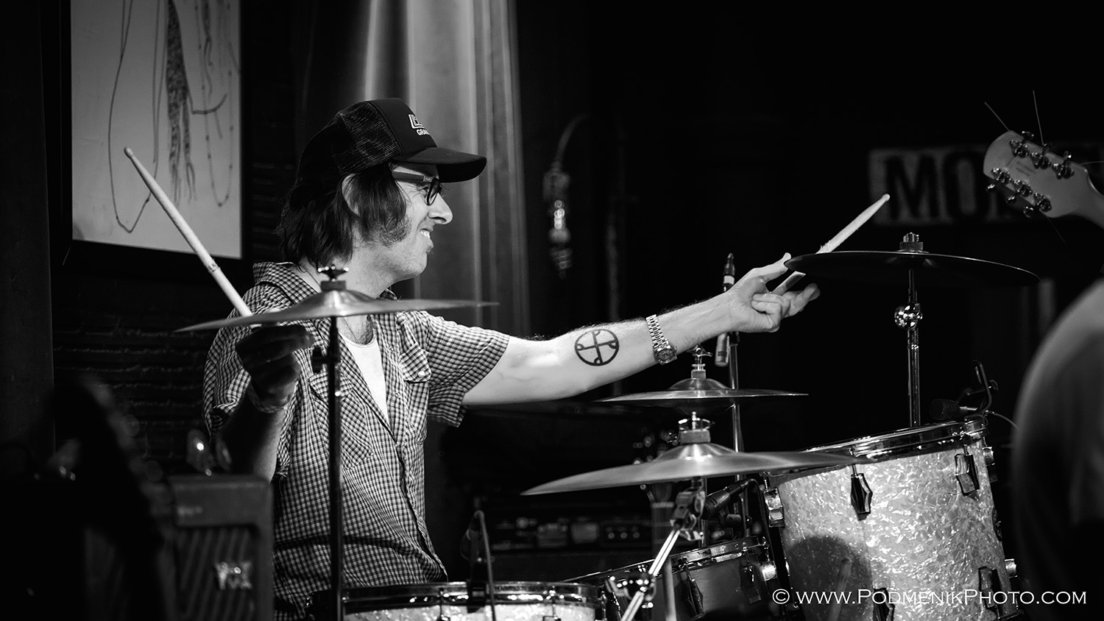 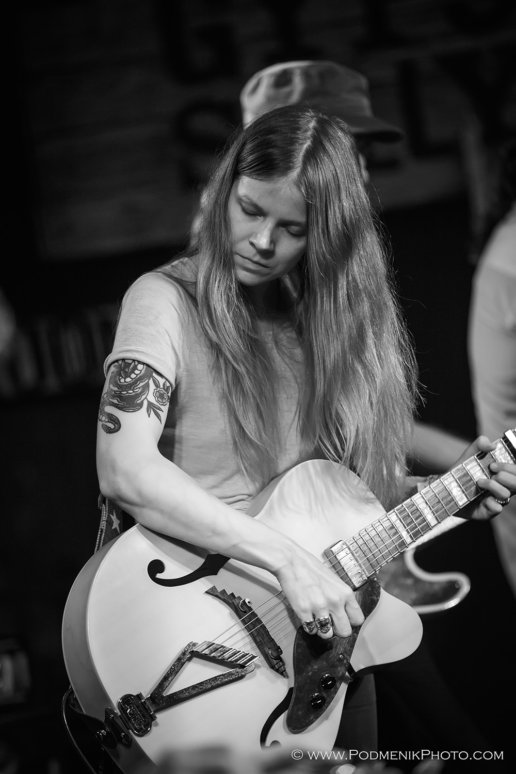 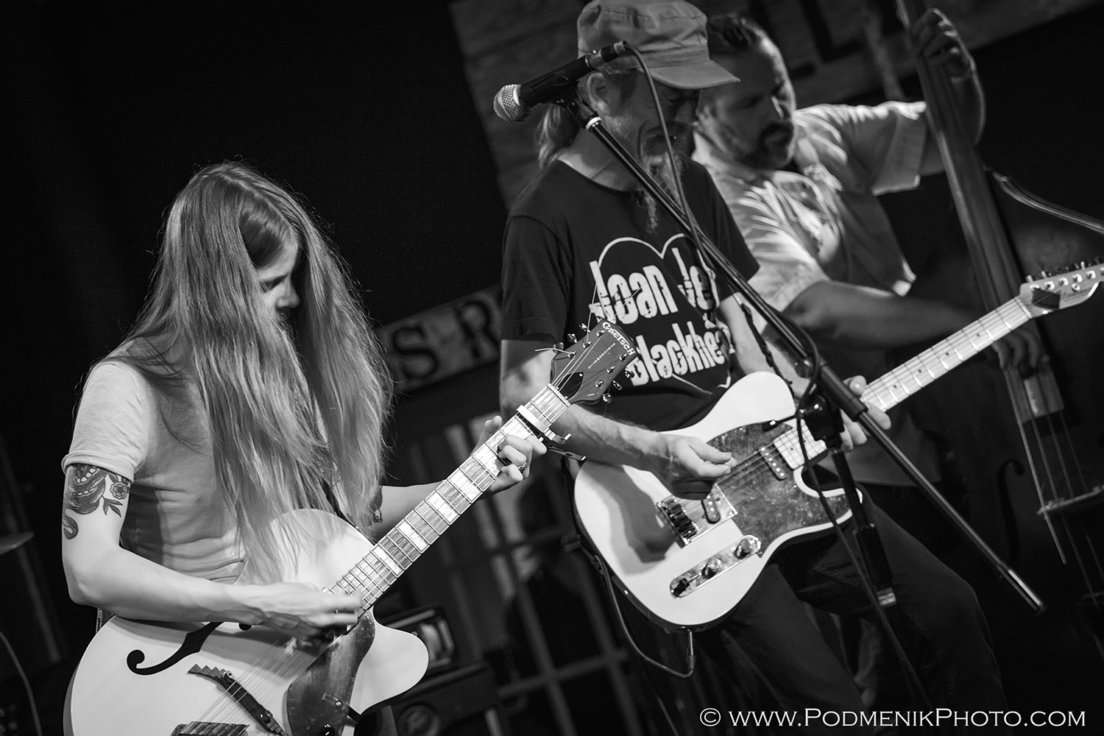 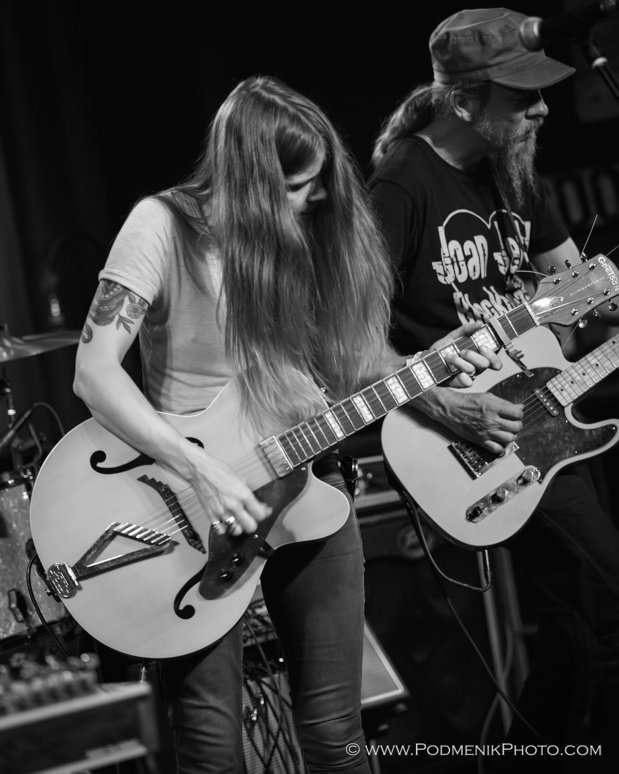 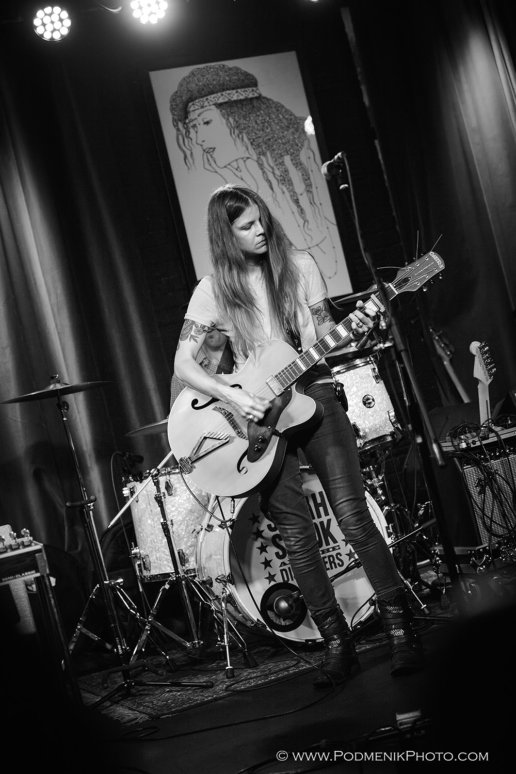 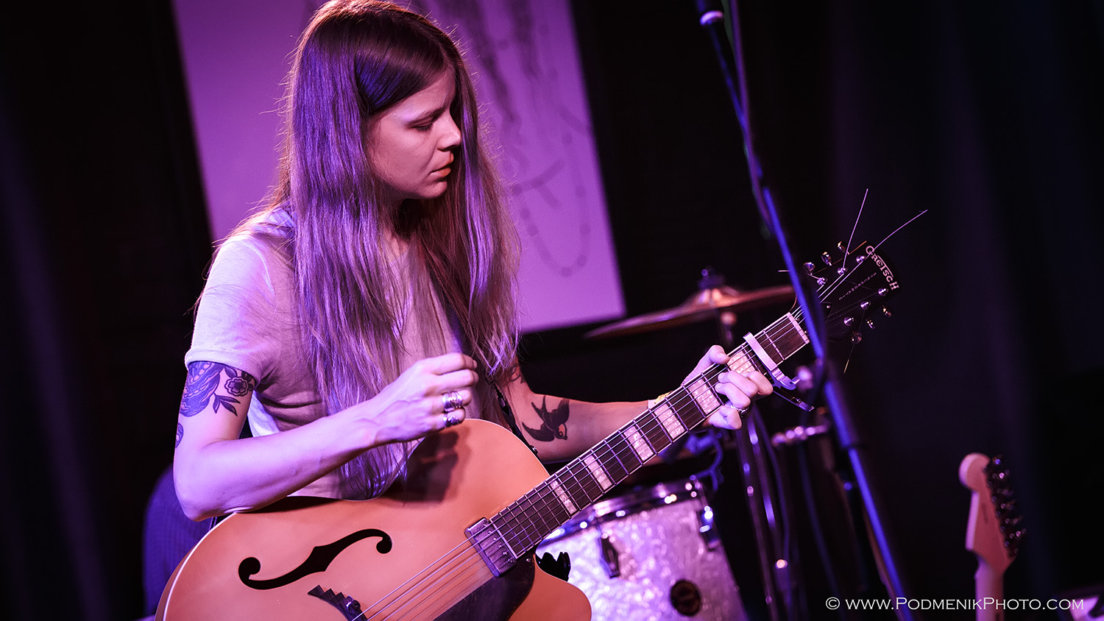 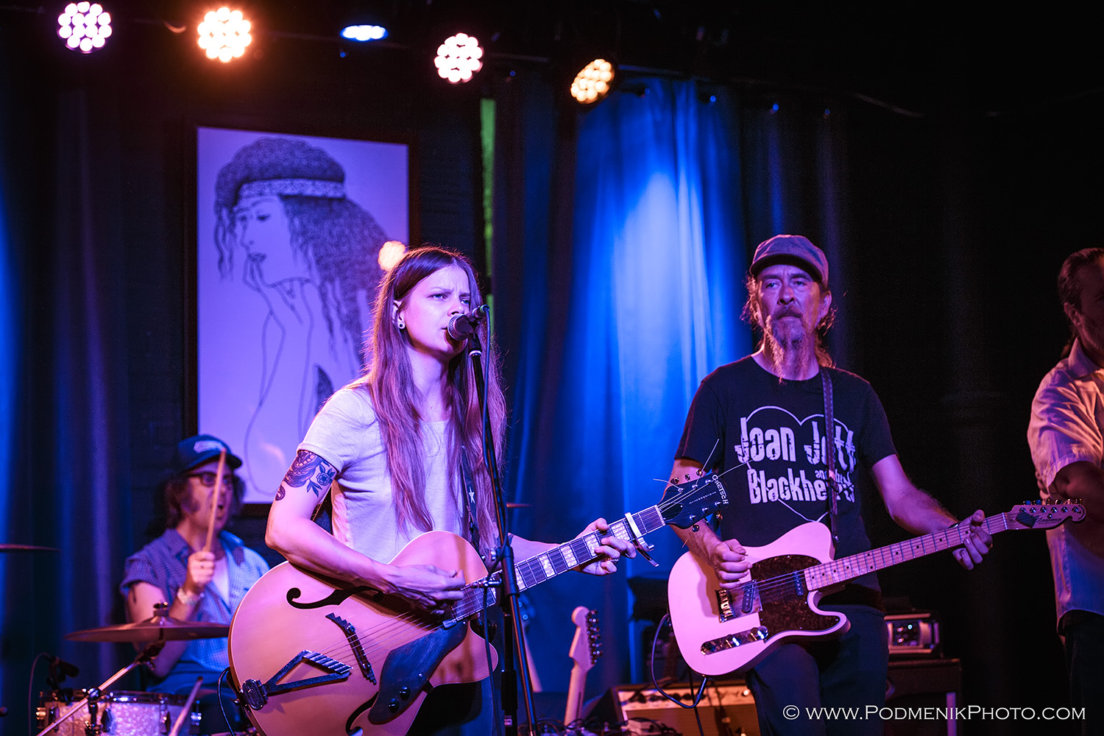 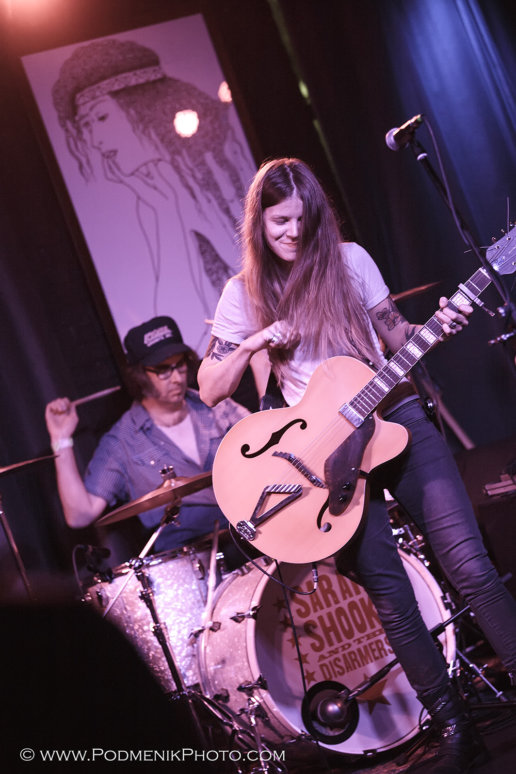 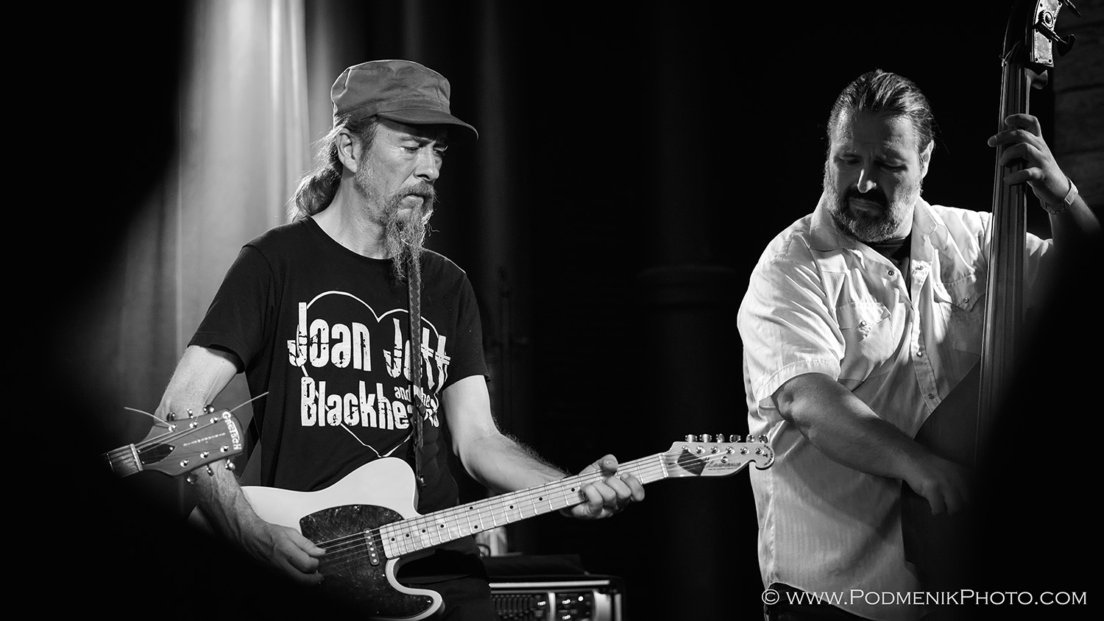 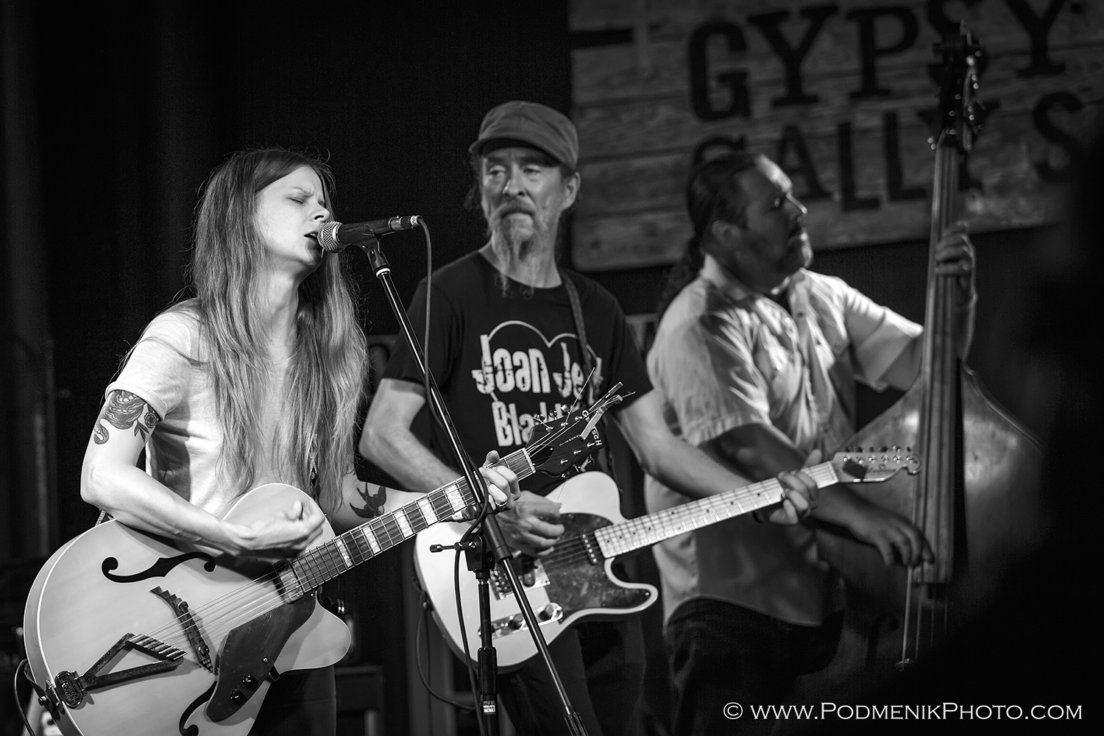 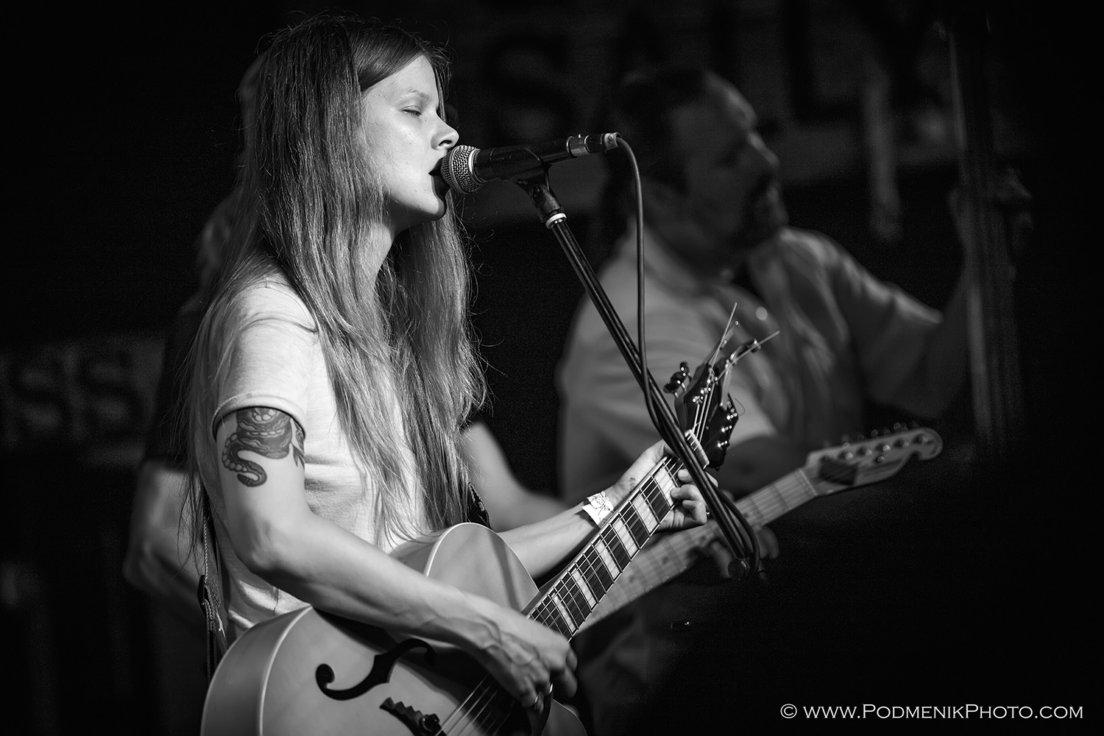 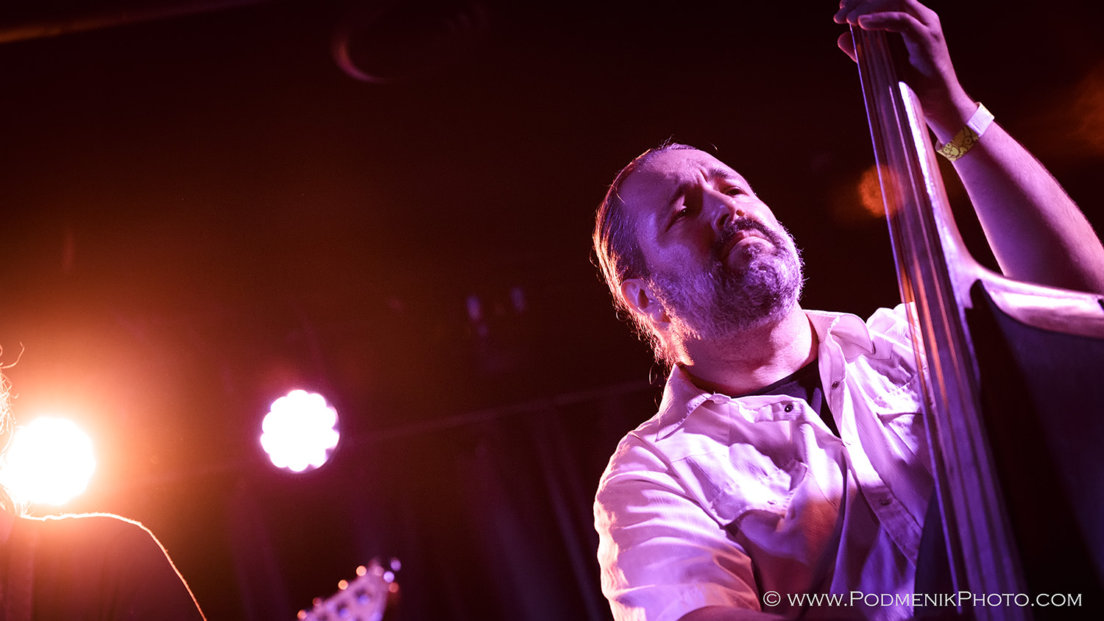 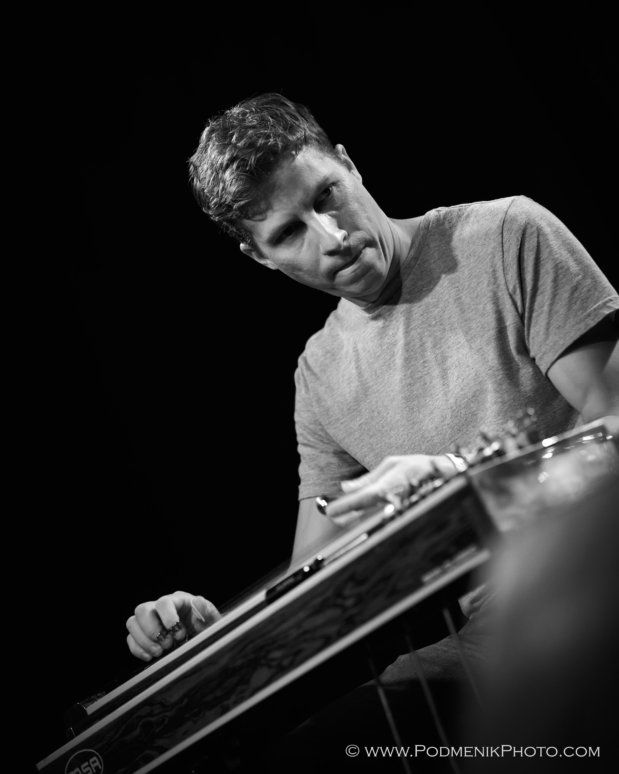 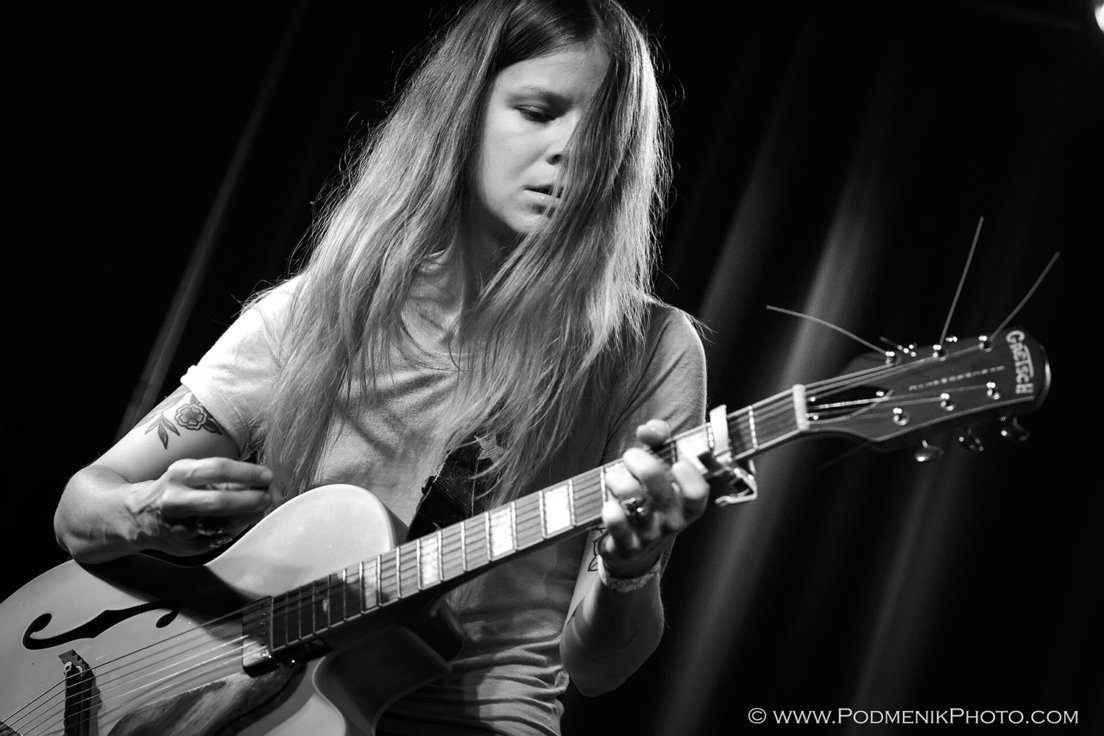 The Honkytonk-punkers will be “On The Road That Leads to You” with their unique sound and haunting lyrics on these following dates: