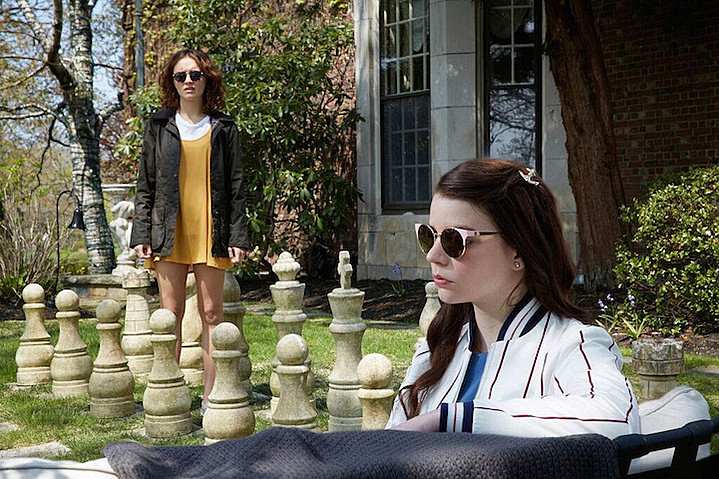 Austin, TX — Two of Hollywood’s rising young female actresses, Olivia Cooke (Me and Earl and the Dying Girl) and Anya Taylor-Joy (The Witch, Split), helped kick off Fantastic Fest 2017 in promotion of their current movie Thoroughbreds, a slick directorial debut from Corey Finley. (The film also stars the late Anton Yelchin in one of his finals roles before his untimely passing.)

In Thoroughbreds, Amanda (Cooke) and Lily (Taylor-Joy) are two teenagers in Connecticut whose friendship is rekindled after an unfortunate incident Amanda put herself in. Throughout their re-emerging friendship, they learn a lot about each other and how neither is what she seems to be. Both girls have problems and, of all things, a murder might actually be the key to solving them.

There’s something to be said about brutal honesty, no matter how it comes about. Brutal honesty can bring out an entire gamut of emotions. In this case, this comes from Amanda, though she doesn’t feel any emotions at all. She doesn’t feel joy, fear, love, happiness, etc. — on an almost sociopathic level. This fascinates Lily, who’s been busy dealing with her menacing step-father, among other issues. Amanda’s inability to feel brings about laughs, horrors, and reflection. In this way, it’s easy to see how Lily becomes enthralled with Amanda’s care-free personality. 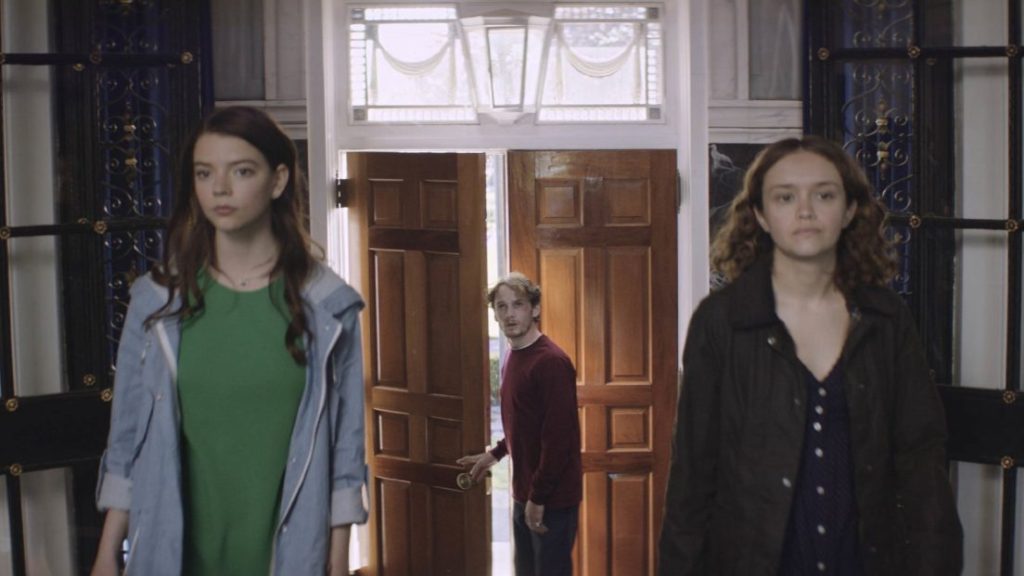 Corey Finley crafted a very meticulously shot film backed by a strange and ominous score. This is never outright scary, and there are no violent jump scares to be seen. This is a slow burn of the best kind, backed by two terrific performances from Cook and Taylor-Joy. Finley really lets their performances breathe as the takes are often fairly long and the score isn’t ever-present, which only serves to truly elevate those performances.

That being said, I can see how some might want a little more out of this story. The film is very dialogue driven and takes its time building to a third act climax that, even then, might leave some to be desired, especially for particular movie-goers who crave violence and gore. Finley’s pacing is deliberate though, and it delivers on exactly what it wants to. As stated earlier, there’s something about brutal honesty, and Thoroughbred is every bit of that — brutally honest — and by the end of the film, it’ll get you to feel something one way or the other.