Article and Photos by: Megan Choi

The New World Tour had its second stop in Austin, TX on Friday and kicked things off with a bang.

The first supporting act of the night, VenessaMichaels, opened up to a crowd that was seemingly shy at first, but soon welcomed her with open arms. The crowd showed their support with periodic cheers and shouts. She used some familiar songs in her mixes, including “We Like To Party” by the Vengaboys.

Next up was Wavedash, who would be playing a hometown set. They started off by amping the crowd up (and cooling them down) by spraying them with water bottles. The trio of DJ’s took turns interacting with the crowd, dancing, and playing their music.

It was time for Krewella to headline, and they appeared on stage with an extensive light/stage set up that any concert-goer would appreciate. They even had a moving LED screen that played different clips throughout their set. They played a mix of all of their albums, from fan favorite songs such as “Killin’ It,” to songs off their new album/hit song/tour name, “New World.” Sisters Jahan and Yasmine Yousaf had a stage presence that just lit up the venue. At one point they were spraying champagne into the crowd, and the next they were crowd surfing. During “Ring of Fire” they encouraged the crowd to start a mosh pit, and promoted some friendly competition by asking if Austin could beat Dallas’ pit.

Even after all of the dancing and jumping, people appeared to have become more energized from the show. Everyone walked away smiling and in good spirits. The tour has just begun and is hitting many major cities in the U.S. Be sure to check out tour dates to see if they are coming to your town. 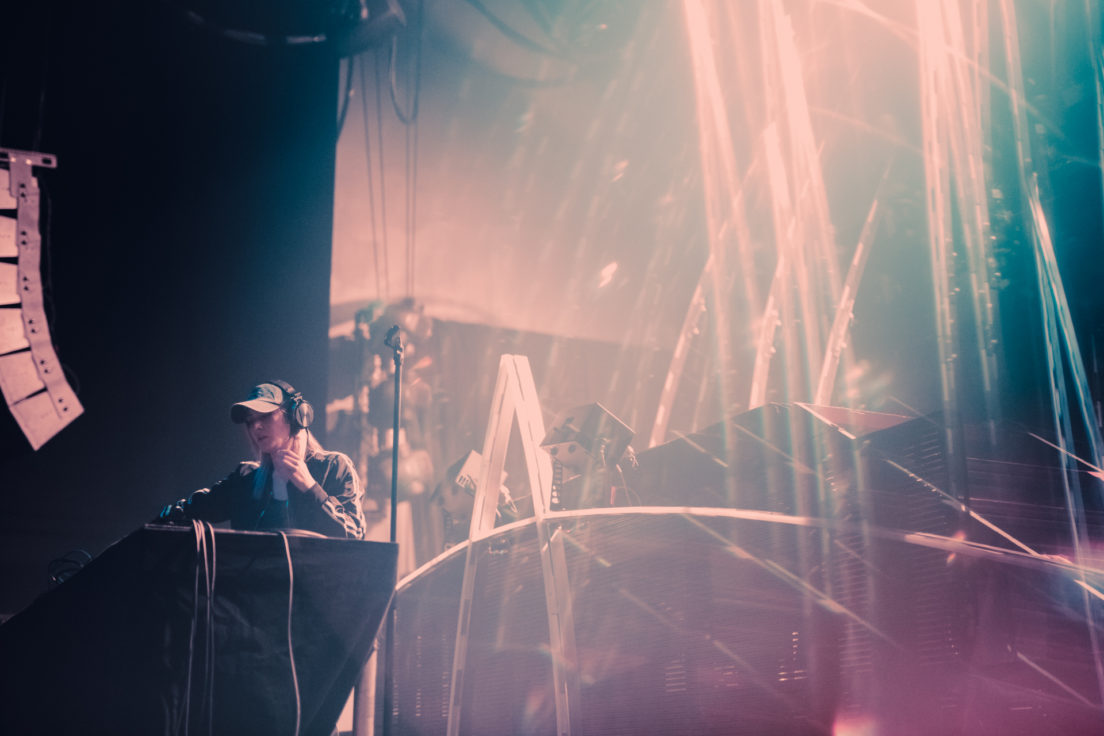 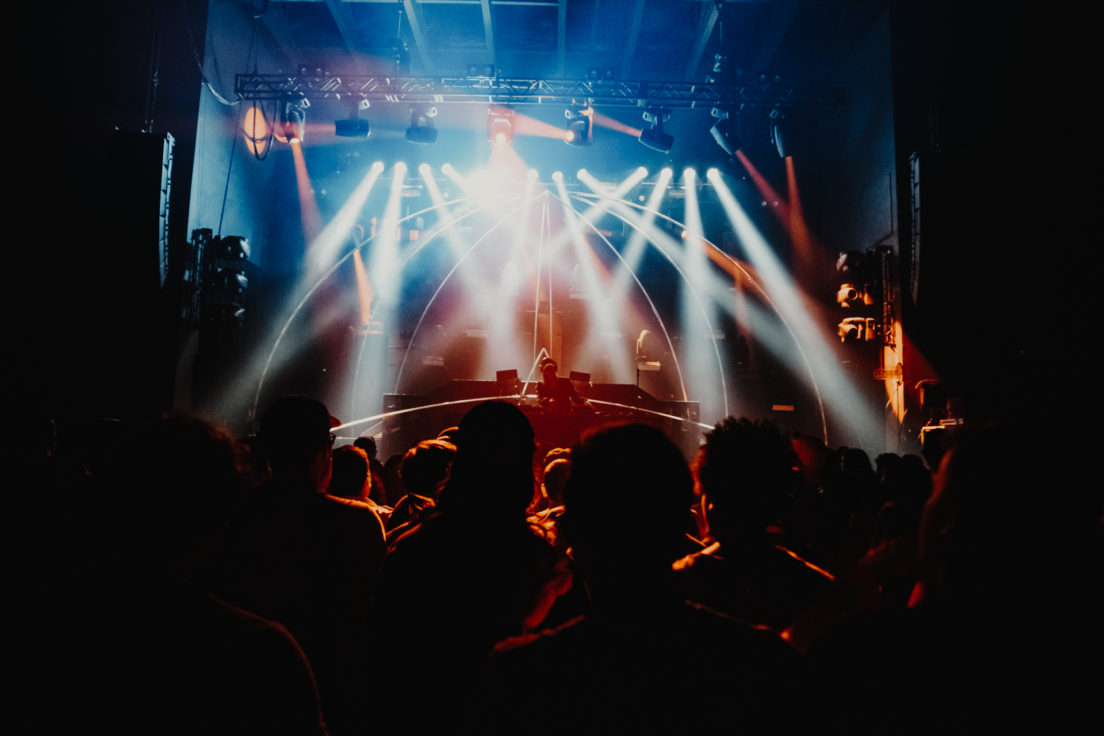 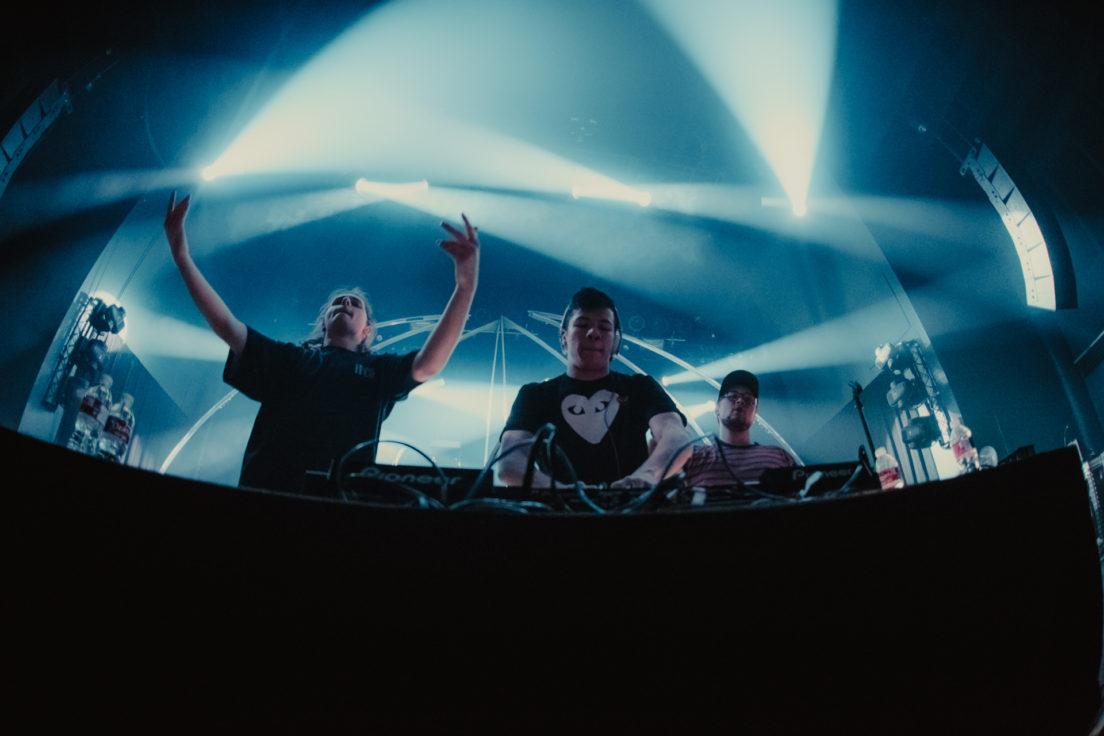 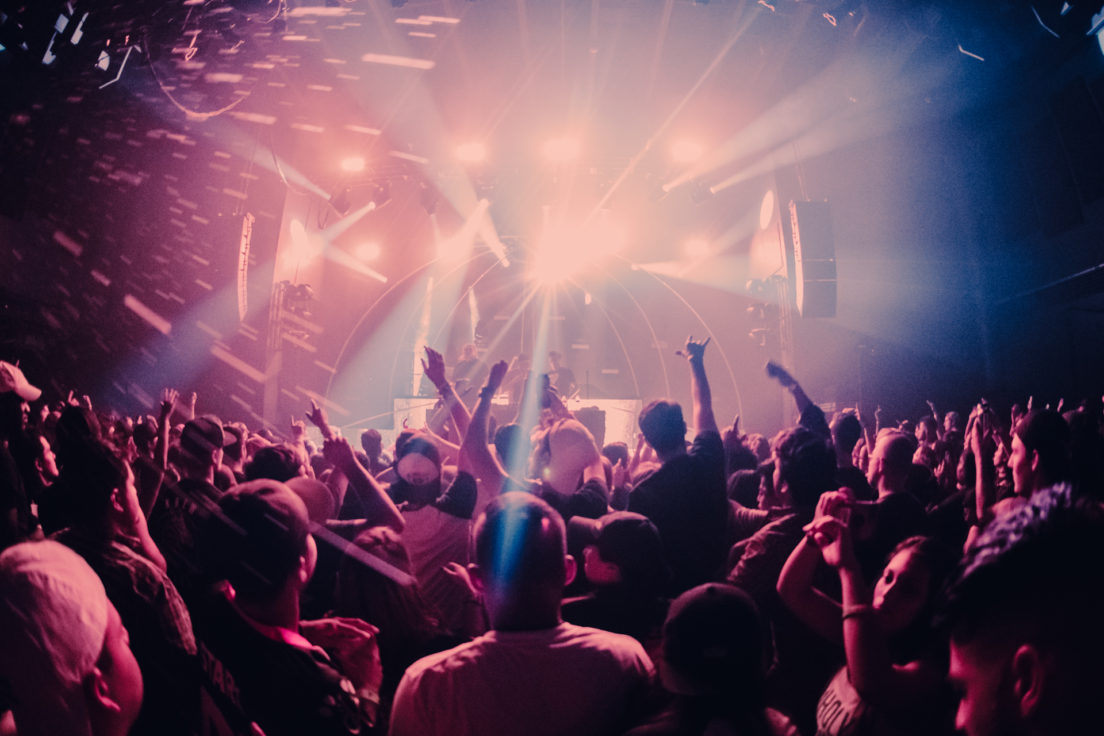 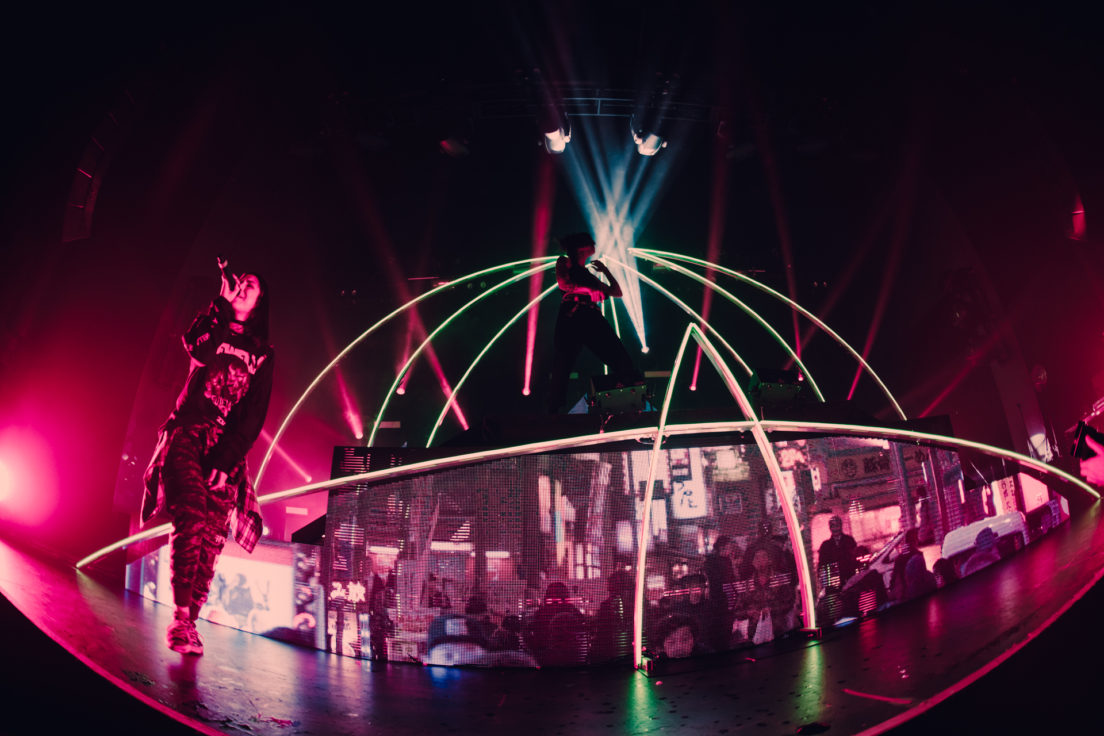 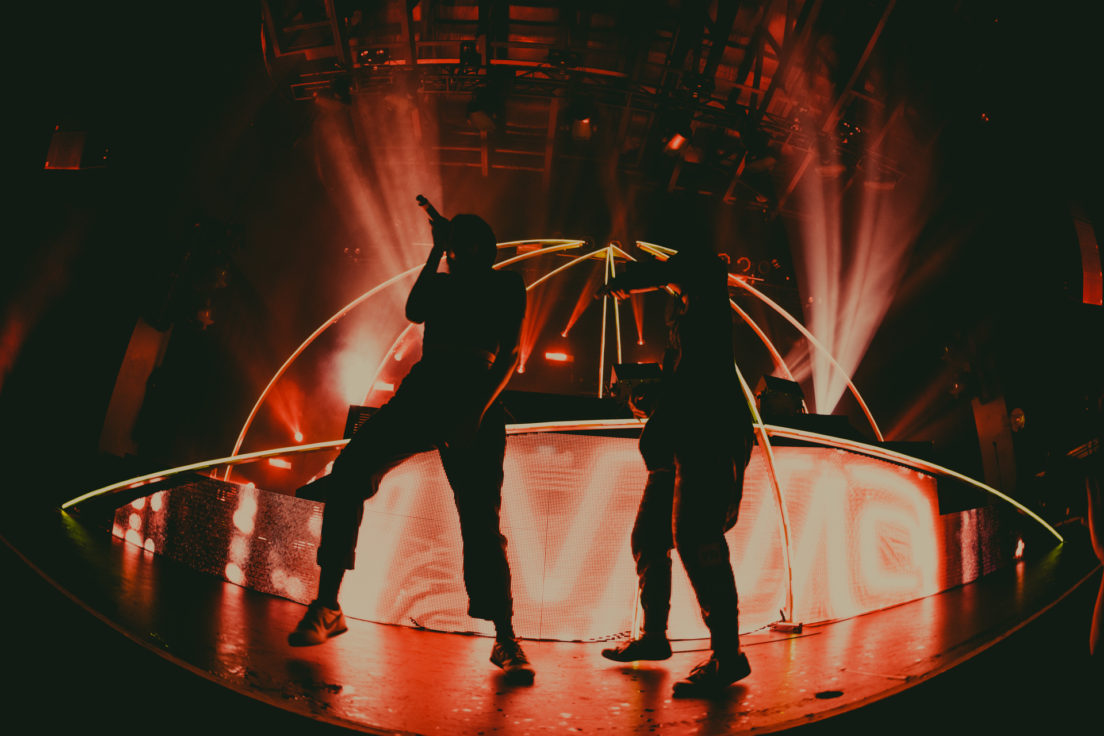 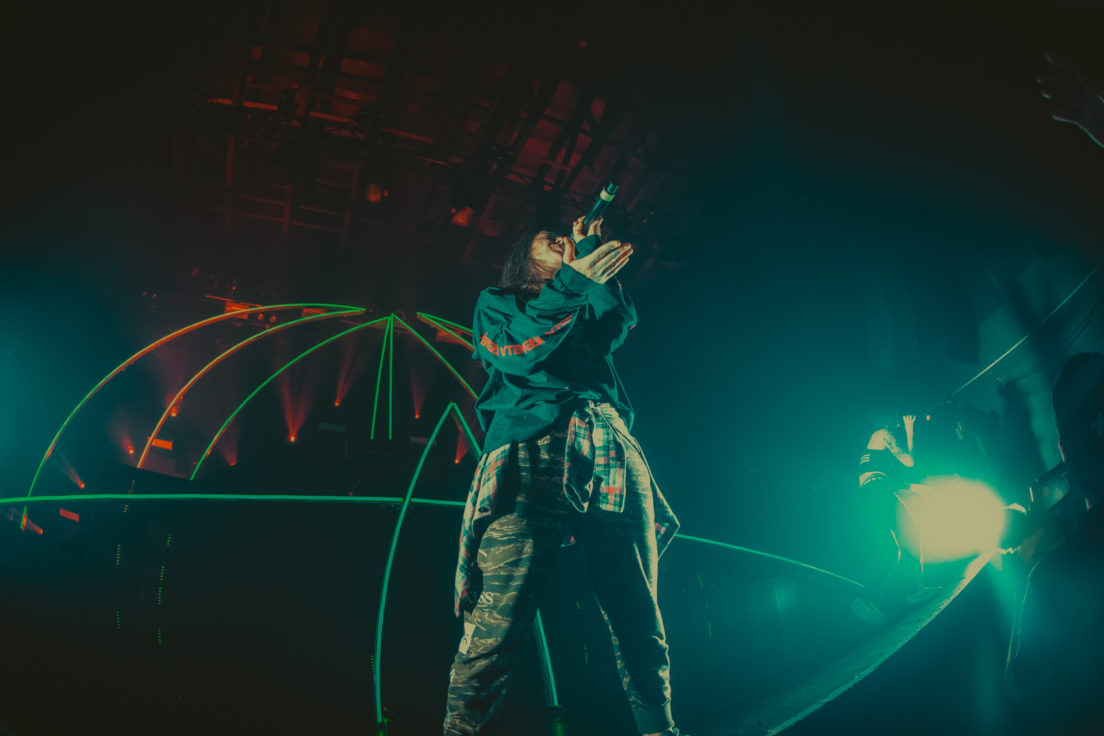 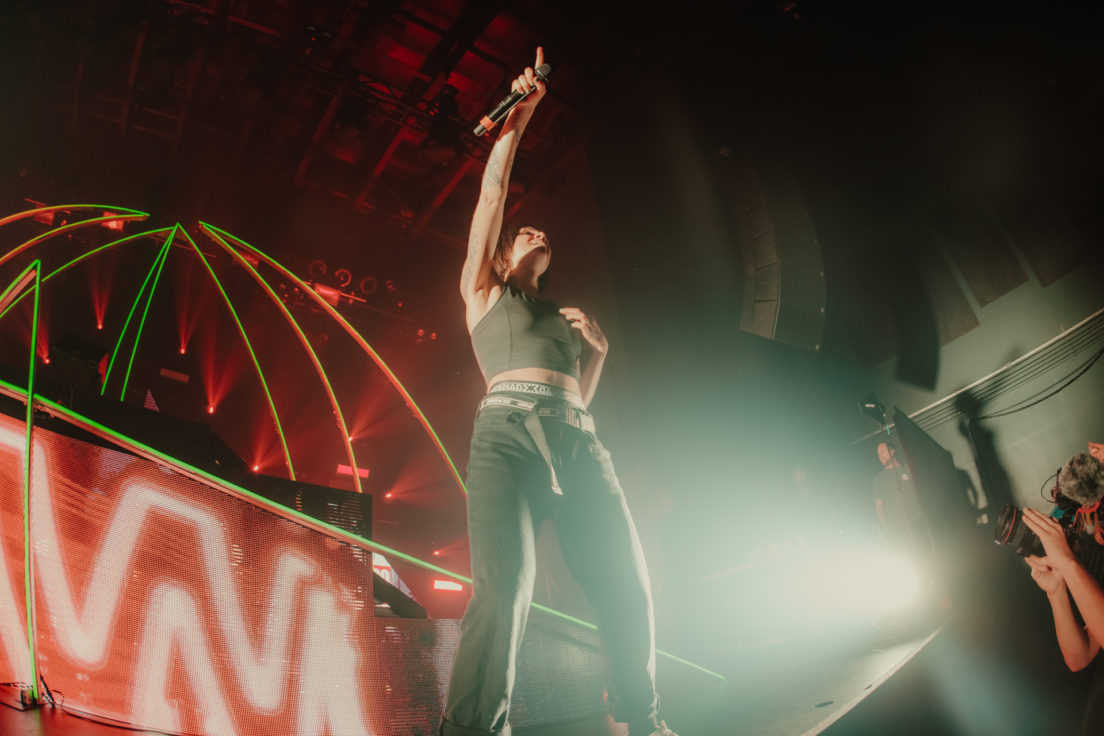 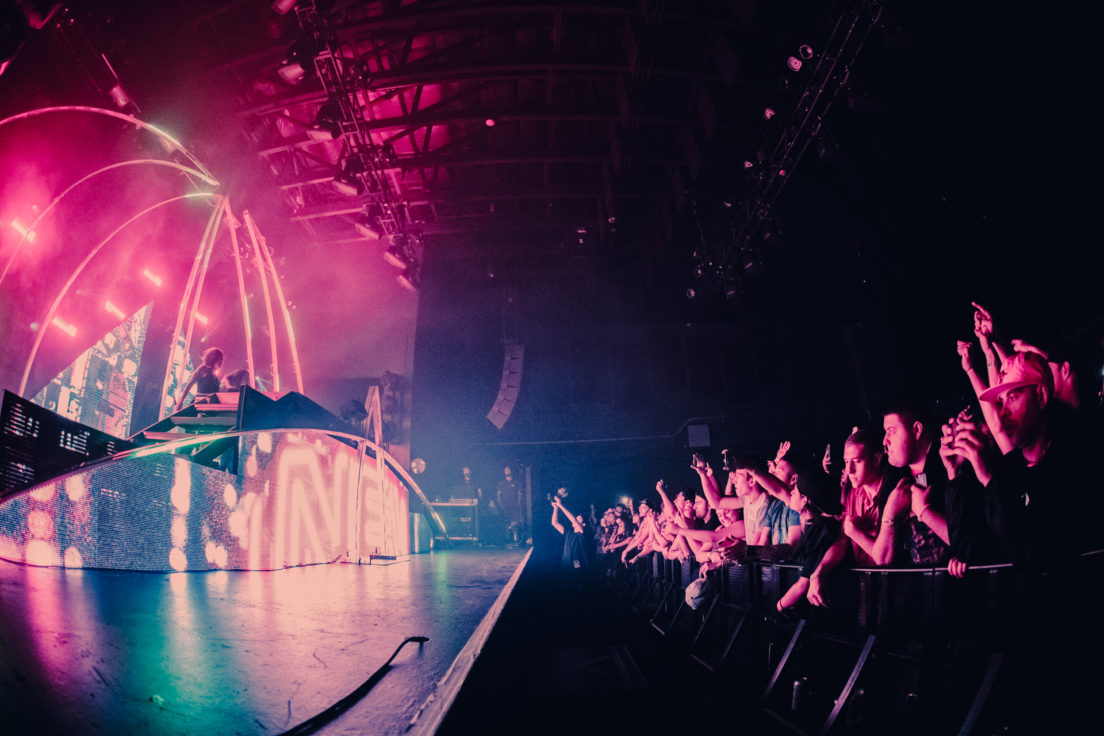 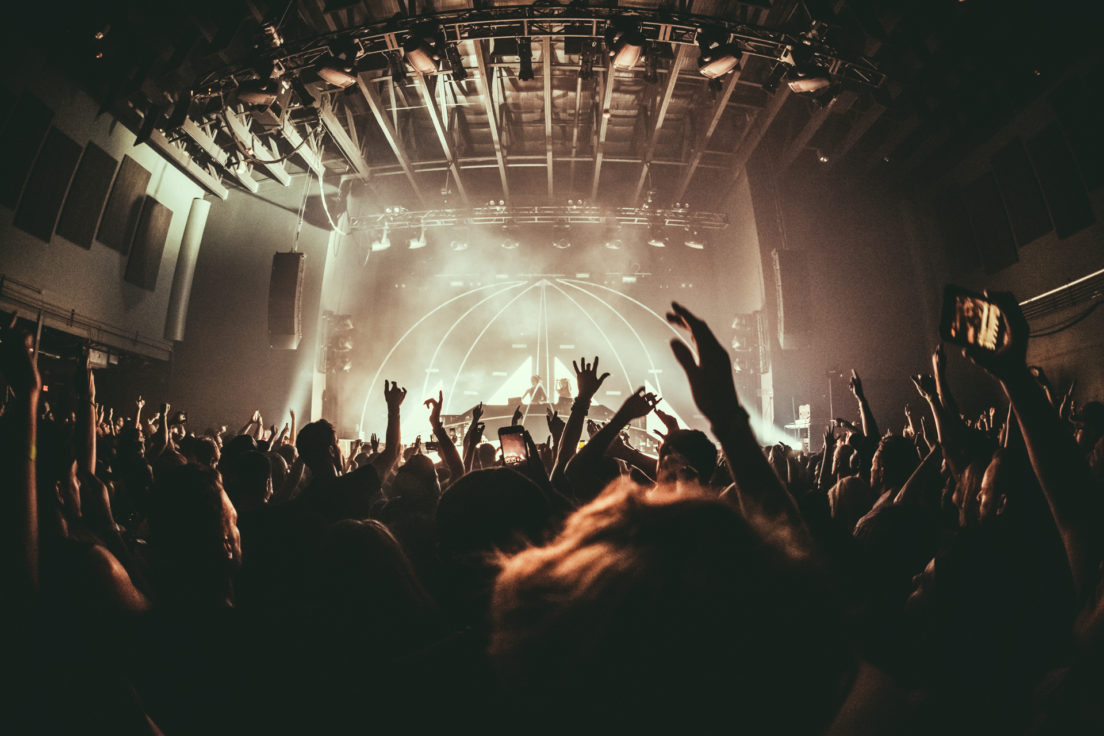 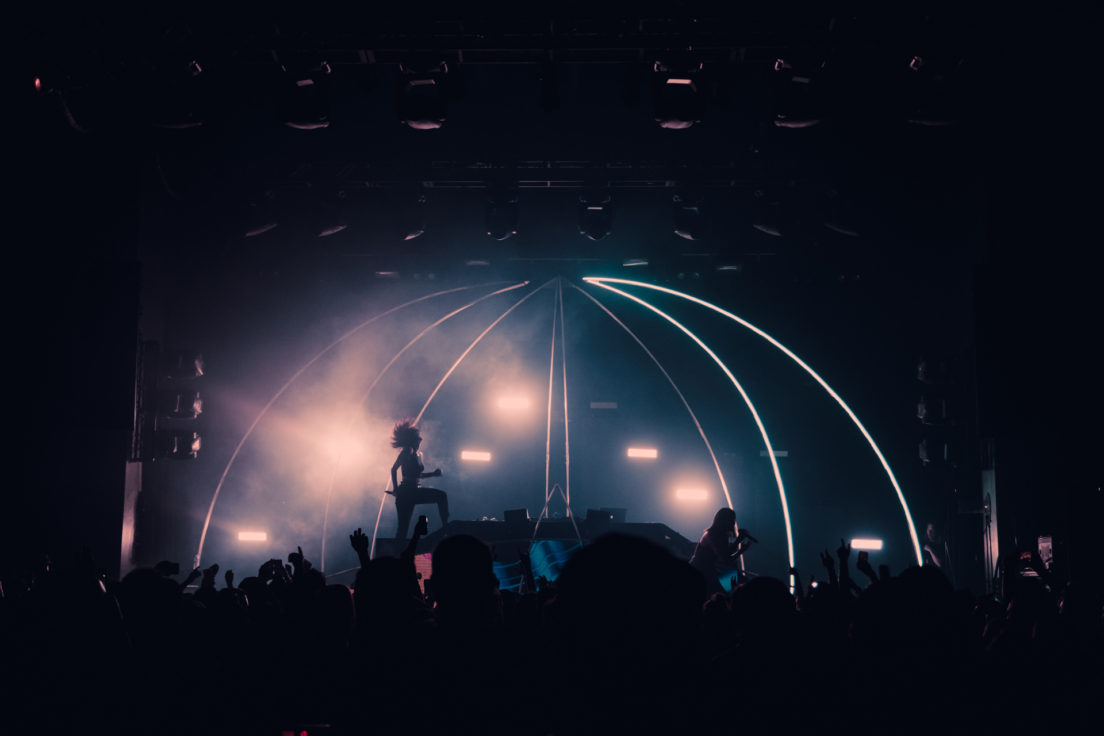 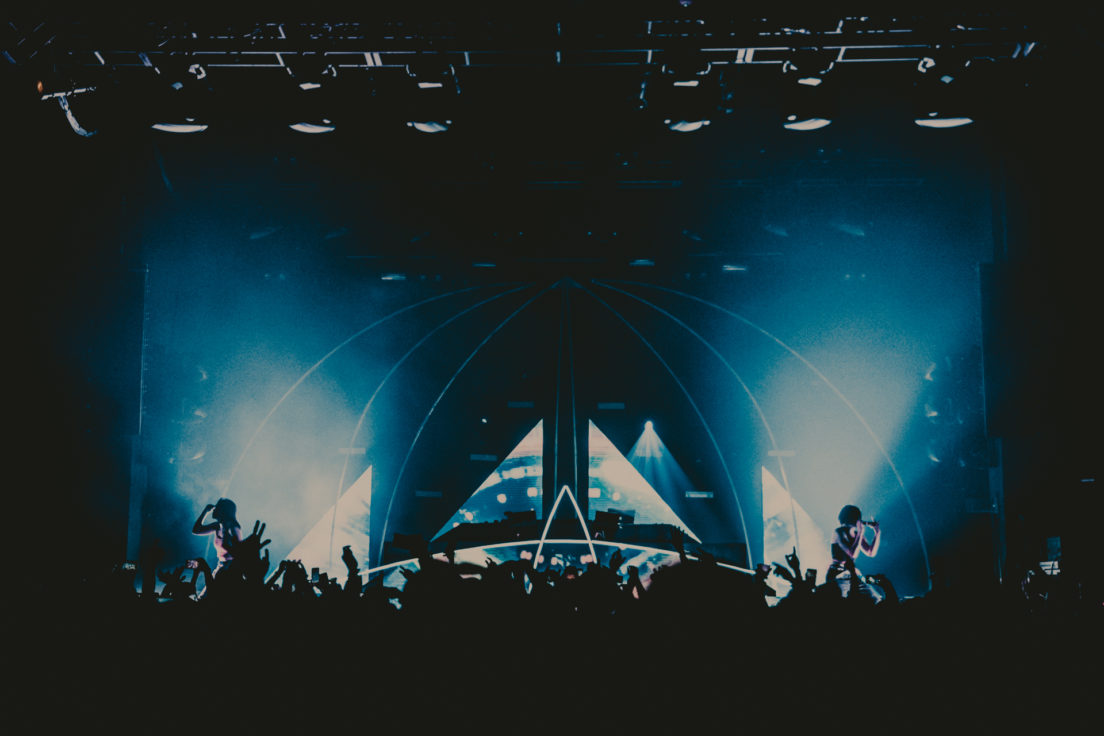