The public has long had an interest in the darker side of humanity, whether it is a grizzly murder, a cult’s exploits, or the mind of a serial killer. This morbid fascination has led to many films, series and books attempting to understand these people, and none has been more fascinating and perplexing than the story of Jeffrey Dahmer. 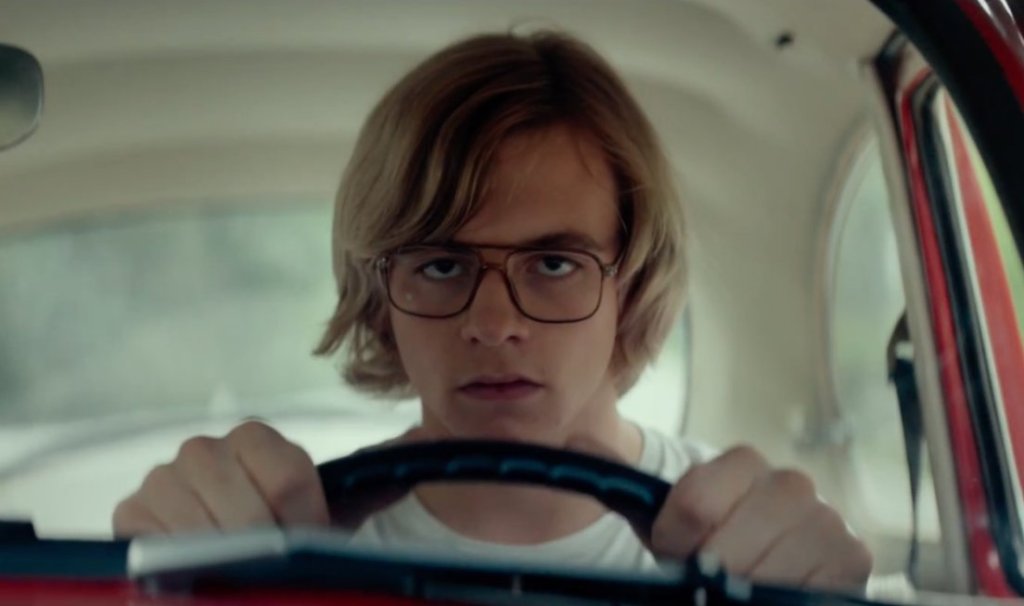 Named after the source graphic novel, My Friend Dahmer looks at the famed mass murderer in his earlier years, when he was just a lonely, alcoholic teen looking to make a friend before his adult life began.

Directed by Marc Meyers, this is a film of constant uneasiness. With an eerie tone, what this manages to do brilliantly is keep the audience on its toes the whole way through. Rather than rely on the horrific aspect of the character, it works at making him as sympathetic as one can be. Taking similar strategies and formulas that are used in all the best ‘teen’ movies, you start to get invested in Dahmer’s story and feel for his troubles, and this is where the merit lies. However, there’s no mistake in what it is you’re watching: the origin story of a psychopath, through small yet unnerving character beats of his youth. This is enhanced by the significant lack of physical violence throughout, allowing the psychological and emotional tension to take the forefront in this twisted tale. 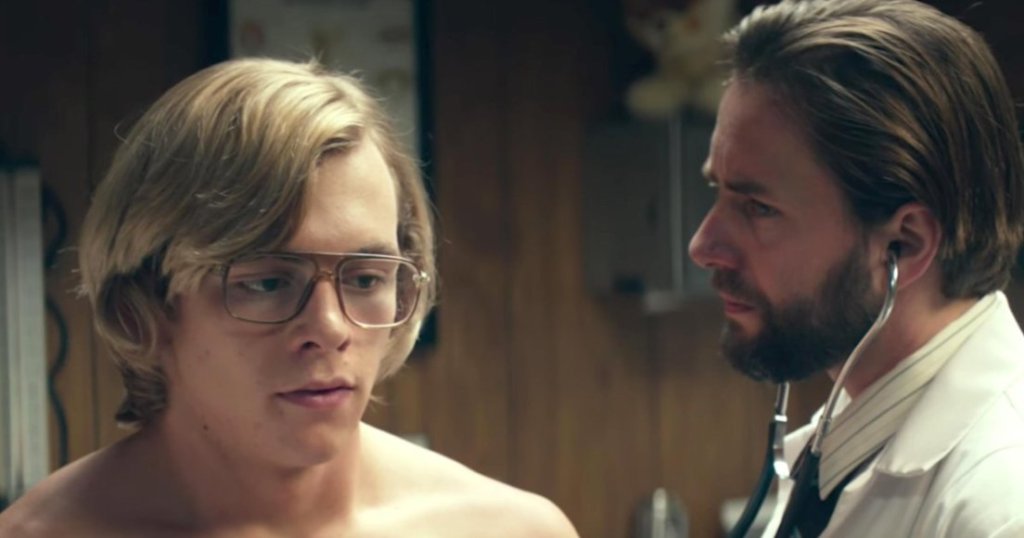 Ross Lynch delivers a fantastic performance in the titular role here. Full of nuance, certain micro expressions and looks of longing are crucial in getting the audience on board. In addition, the physicality that Lynch harnesses only helps to transform him from pop-Disney celebrity to closeted, creepy voyeur. Throughout he is able to toe the line between troubled teen and dangerous predator, confusing the audience further as they empathize for this future monster.

The rest of the cast is also commendable; illustrating a troubled home life and complicated school environment, they work toward making Dahmer feel isolated as he retreats into his shell, no matter how devastating the effect may be.

Another thing to note is the music in the film, or rather, the lack thereof. Not noticeable until the end, the music serves as an audible representation of Dahmer’s spiral into insanity. As he descends it becomes more present, causing a rise in the anxiety felt throughout the theater. Besides that, the only other music is generally diegetic, or within the world of the film, framing the ’70s time period in its generally happy-go-lucky tunes, and acting as a strong framing device for the subject matter.

This is not a film designed with a happy ending with heroes and villains and the satisfaction of a well-rounded tale (a simple Google search of the surname is all it takes to find out what this boy ended up doing with his life). It’s one that lives in the in-betweens, designed to make you question your own morality and thoughts while passing judgment on what is playing out on screen. This is definitely not one for the family, and not even for a fun social outing. Instead, My Friend Dahmer is for those wanting to delve deep into a twisted human psyche, that could ultimately end up revealing parts of themselves they might not like.

My Friend Dahmer is a haunting portrayal about one of America’s most infamous serial killers. Delivered through a typical coming-of-age sheen, there is a darkness that lies beneath, calling into question not only the behavior of its protagonist, but of yourself and everyone around you.