Article and Photos by: Courtney Drake

Indianapolis, IN — This was State Champs’ first time back in Indianapolis since Warped Tour 2016, and the fans in attendance welcomed them with open arms and admiration. The large room was packed full of people anxiously awaiting the band to take the stage.

Bearings was first up, and their energetic presence and fresh take on the scene was just what the crowd needed to get pumped up for what was to come. Sleep On It followed them up, and the crowd responded as if there were a few long-time fans of the up and coming pop punk band in the room. The last of the openers, Homesafe, kept the energy going and definitely made an impact with some jams from their latest EP, Evermore.

When it was finally time for New York natives State Champs to take the stage, the fans in the audience went berserk; unity that could be felt in the room. Everyone was there for the same reason, and even strangers seemed to be having the time of their lives together. State Champs devotees ran in circle pits, crowd-surfed, and sang their favorite songs at the top of their lungs – from the first note of “Slow Burn” to the last chord of “Secrets.” 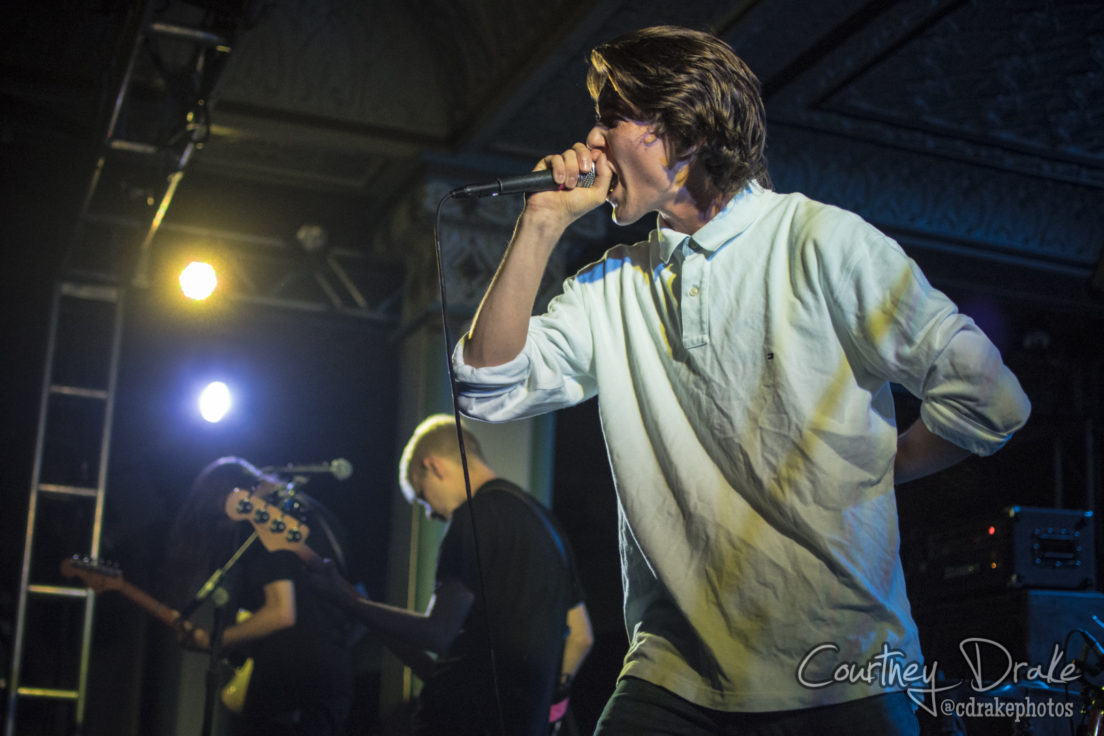 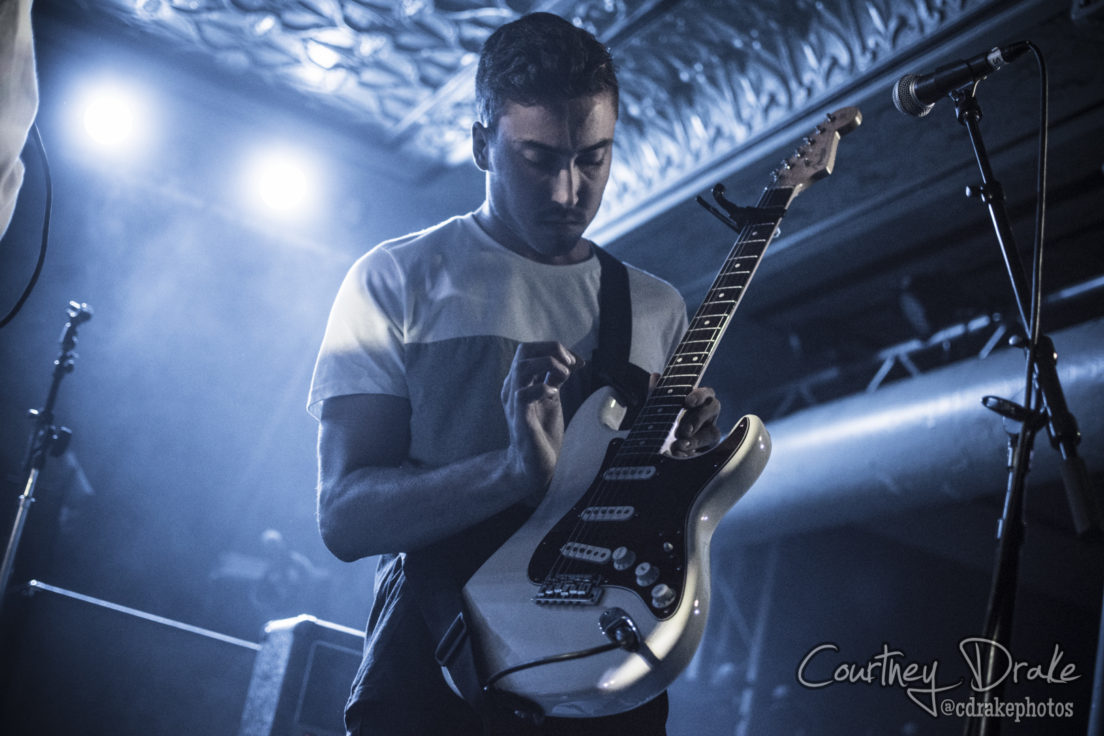 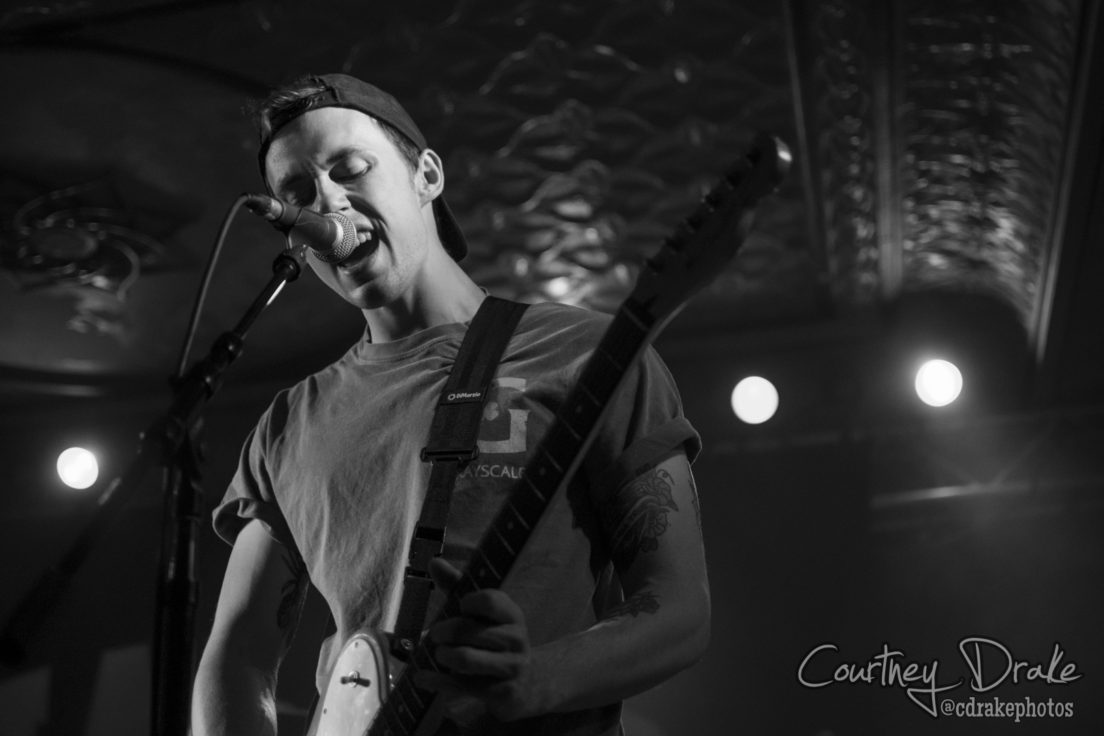 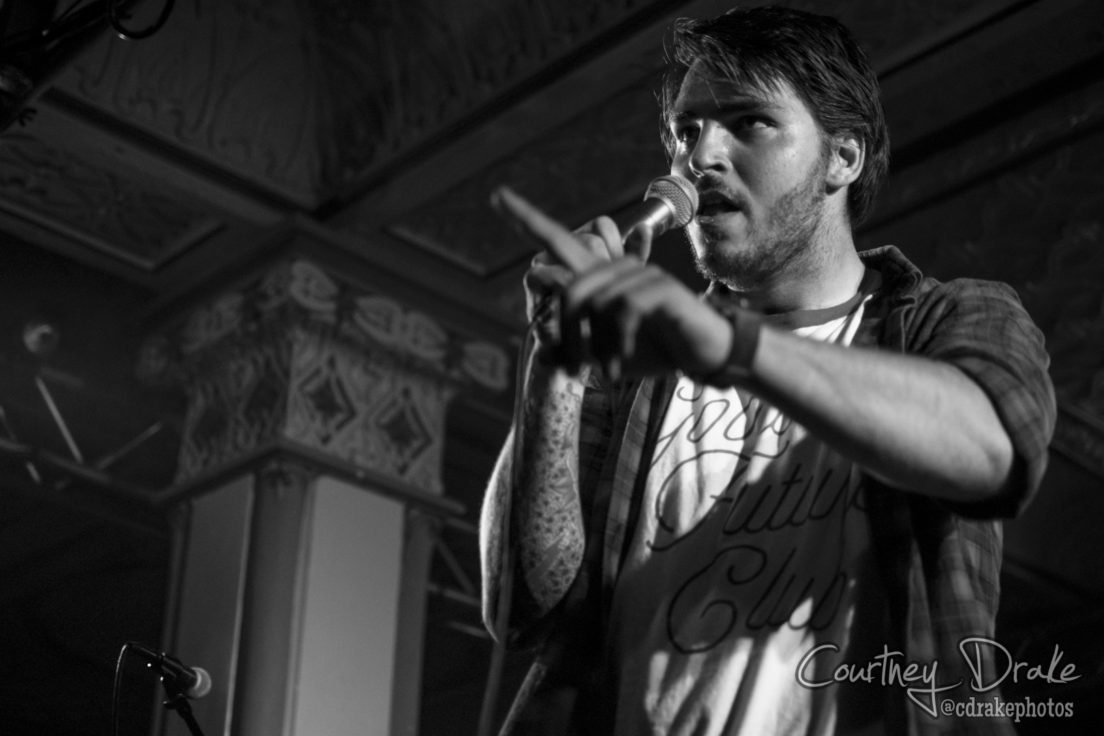 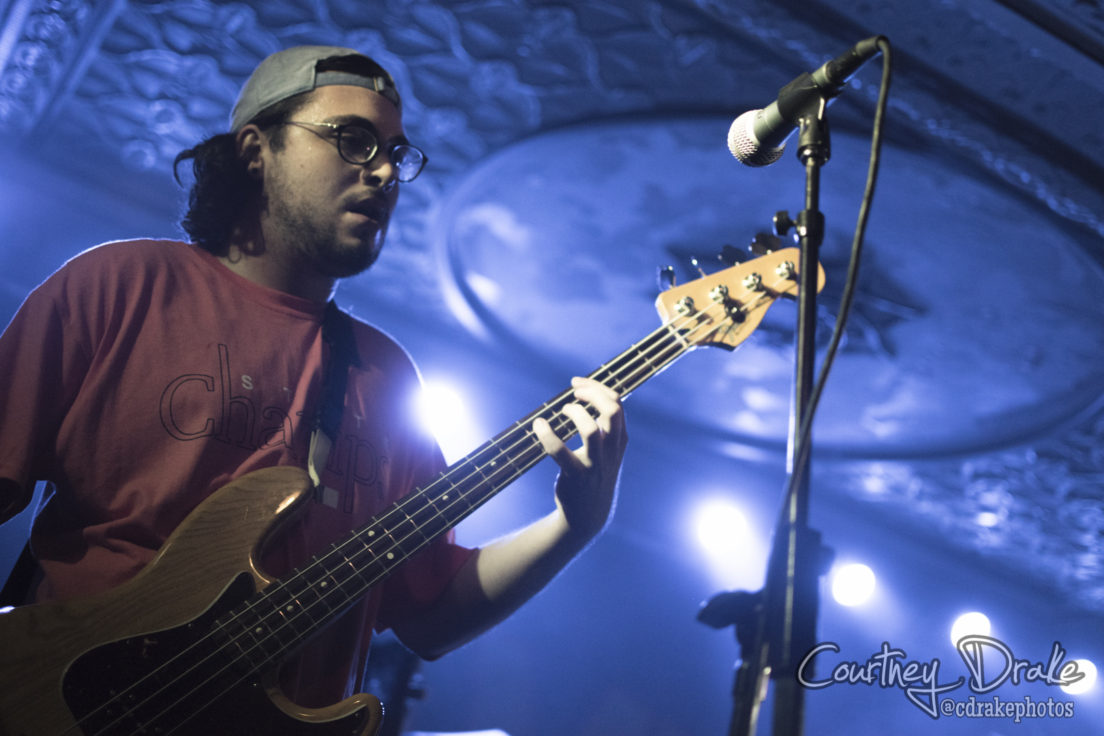 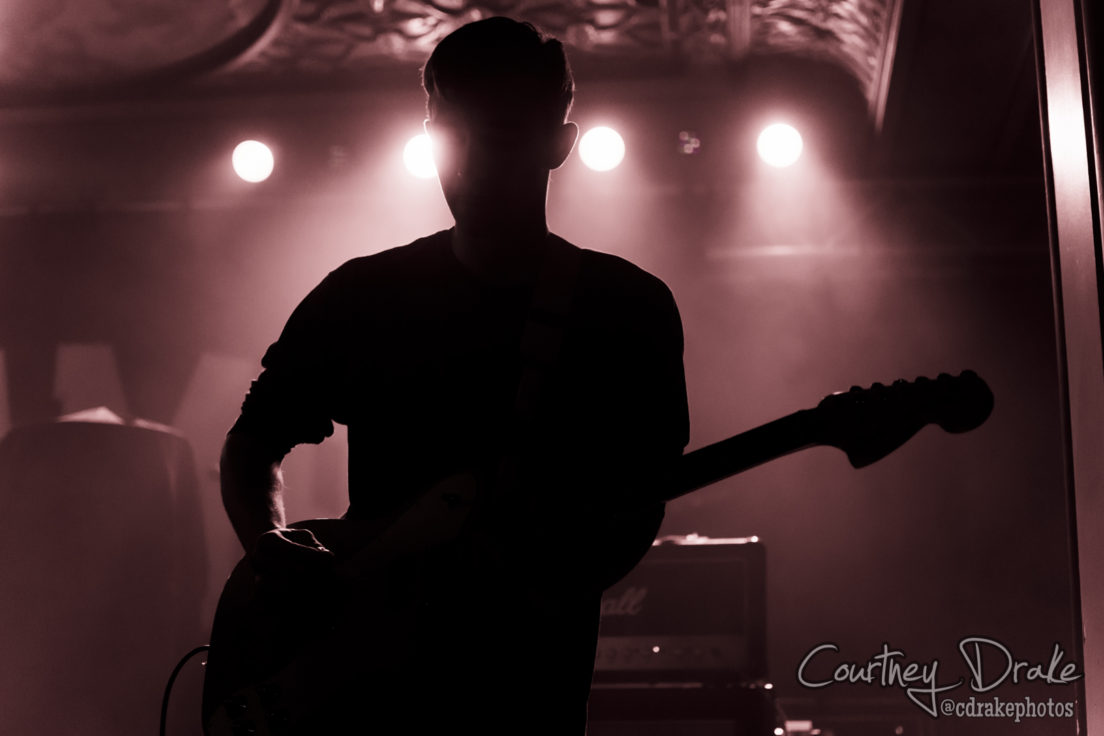 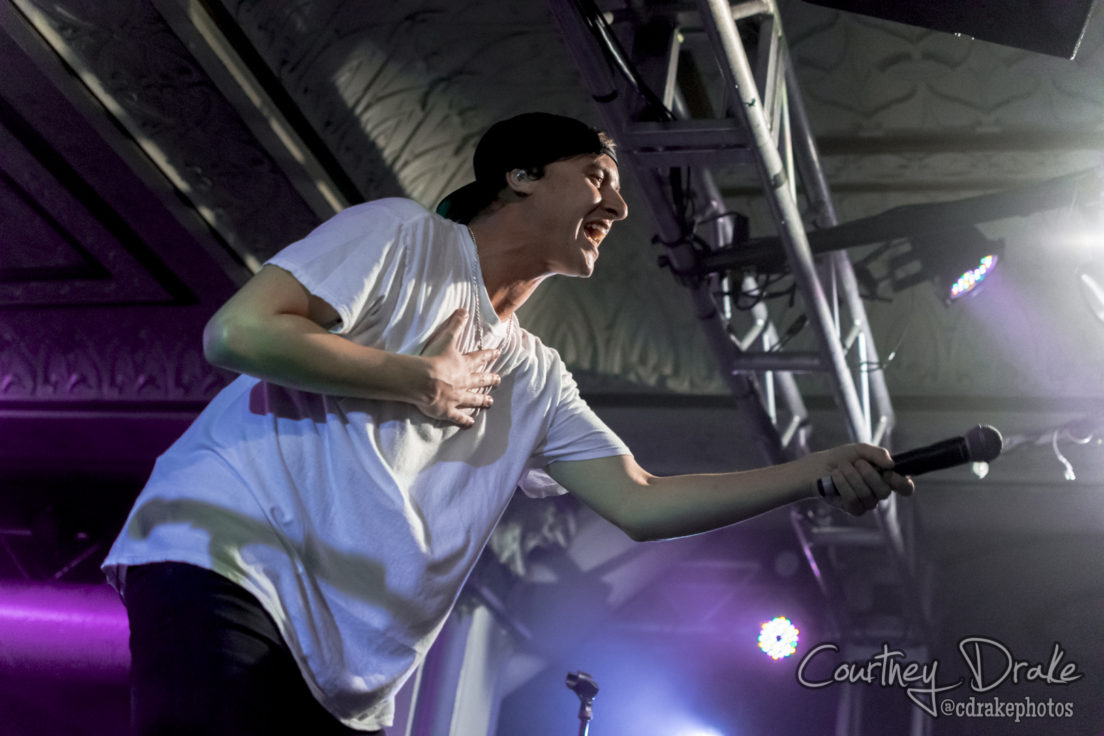 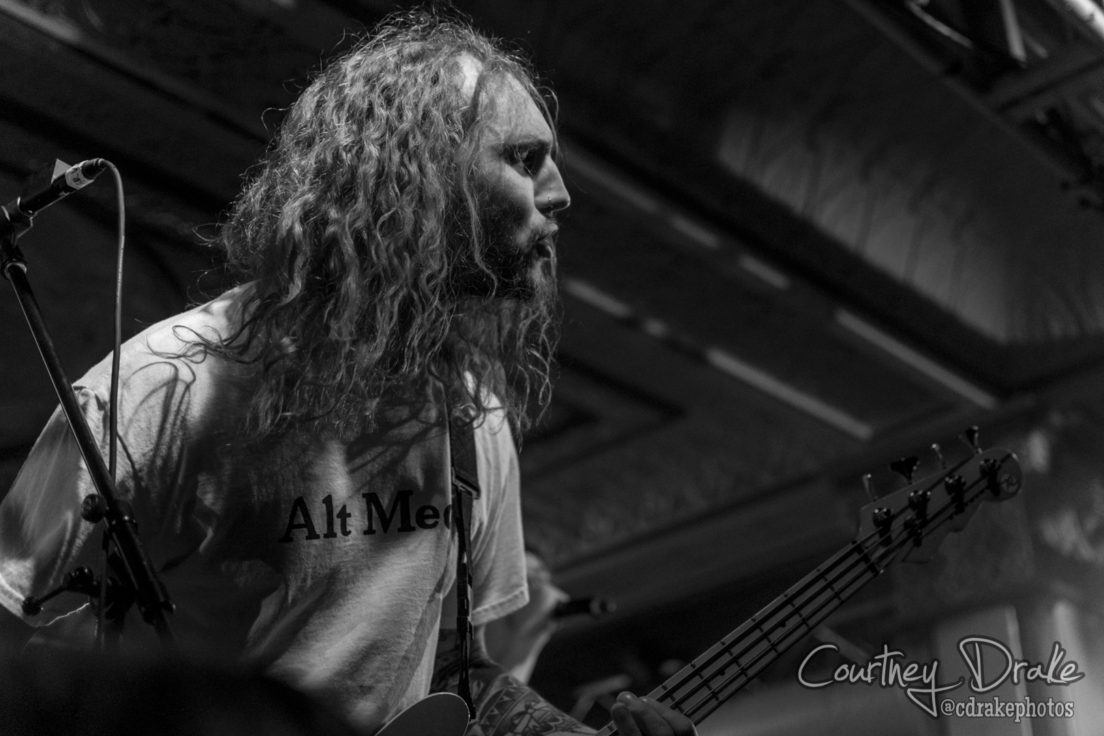 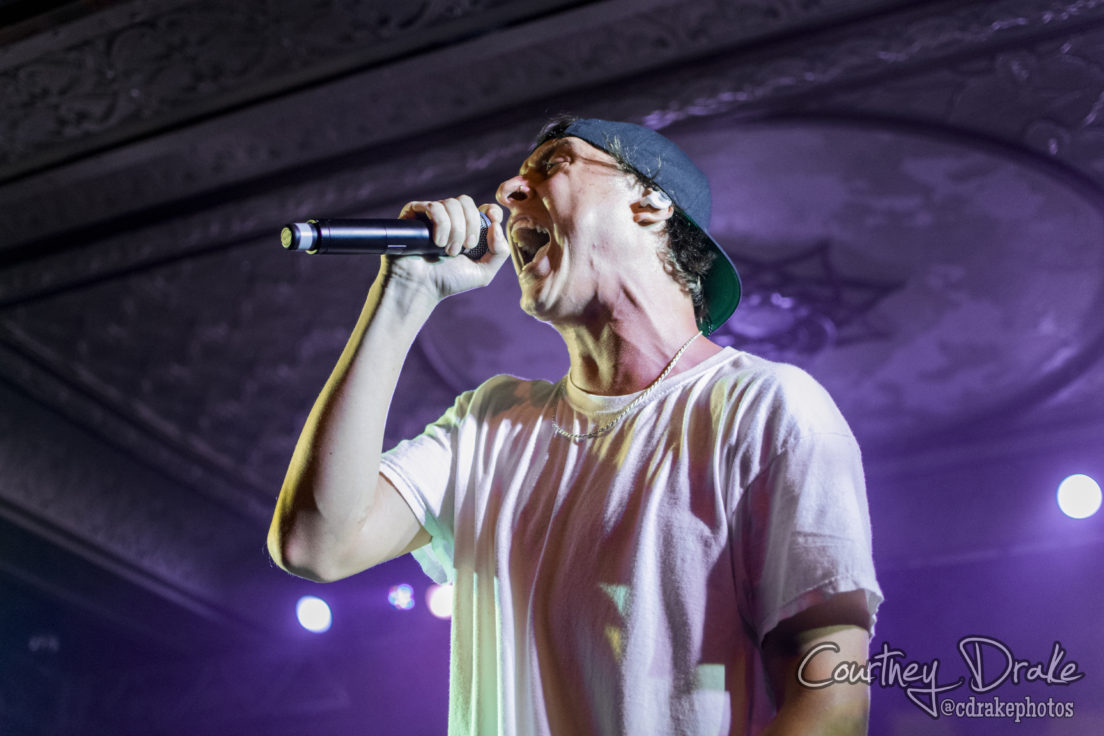 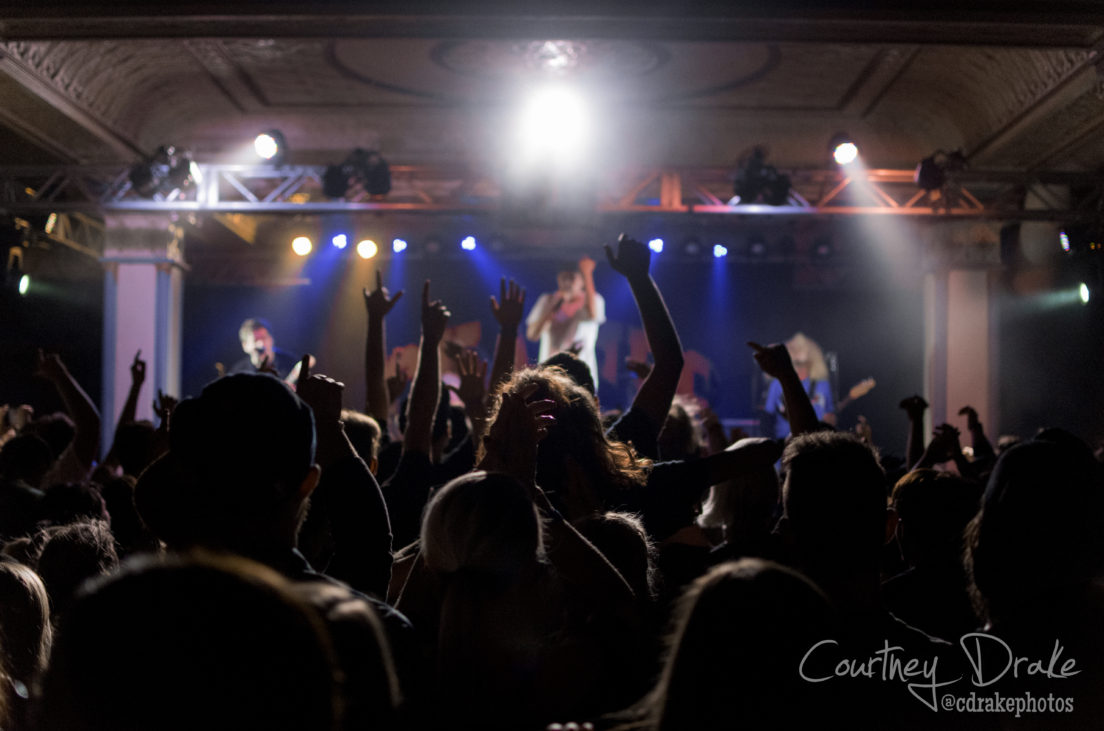