Philadelphia is known for brotherly love, so when Lawrence Rothman and Tei Shi rolled into town, they both were embraced by the Philly crowd.  Opening the show was Lawrence Rothman, a Los Angeles-based singer-songwriter in support of his debut album The Book of Law which is being released on October 13th.  The new LP features contributions from Angel Olsen (California Paranoia), Marissa Nadler, Guns N’ Roses’ Duff McKagan, Warpaint’s Stella Mozgawa, Kristin Kontrol, and others.  Rothman is a bit of a musical Chameleon offering different musical styling which fall within the EMD category.

After her first song, Tei expressed that it has been sometime since she was in Philadelphia and missed the city.  Tei Shi who spent her childhood in Colombia, and then during her formative years lived in Canada was exposed to many different cultures which is reflected in her music.  You cannot put a singular label on her music as it is a shape shifter which takes on different genres from one song to the next and in some cases within the same song.

Playing tonight in the intimate 450-capacity room known as The Foundry.  This club within a club is located on the second floor of The Fillmore and was a perfect meeting place for Tei and her fan base. In support of her new album Crawl Space, Tei mixed old and new songs for a great set list which keep the energy flowing for the entire evening.  Tei has a fantastic range when singing as reflected in “Justify,” however in between songs she spoke in almost a whisper.  Tei’s stage presence is somewhat sultry, you could tell she was feeling the vibe along with the audience as everyone swayed in unison.

The Tour continues through October across the Northern states, and finally coming down through California, and ending in Colorado. 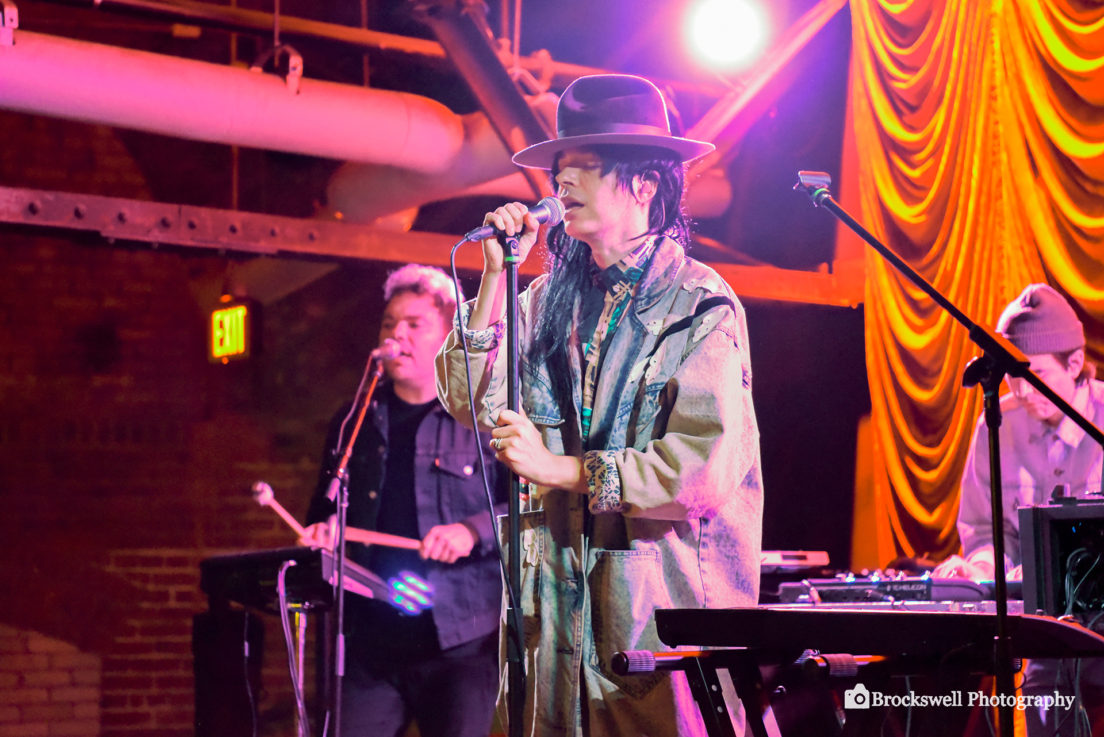 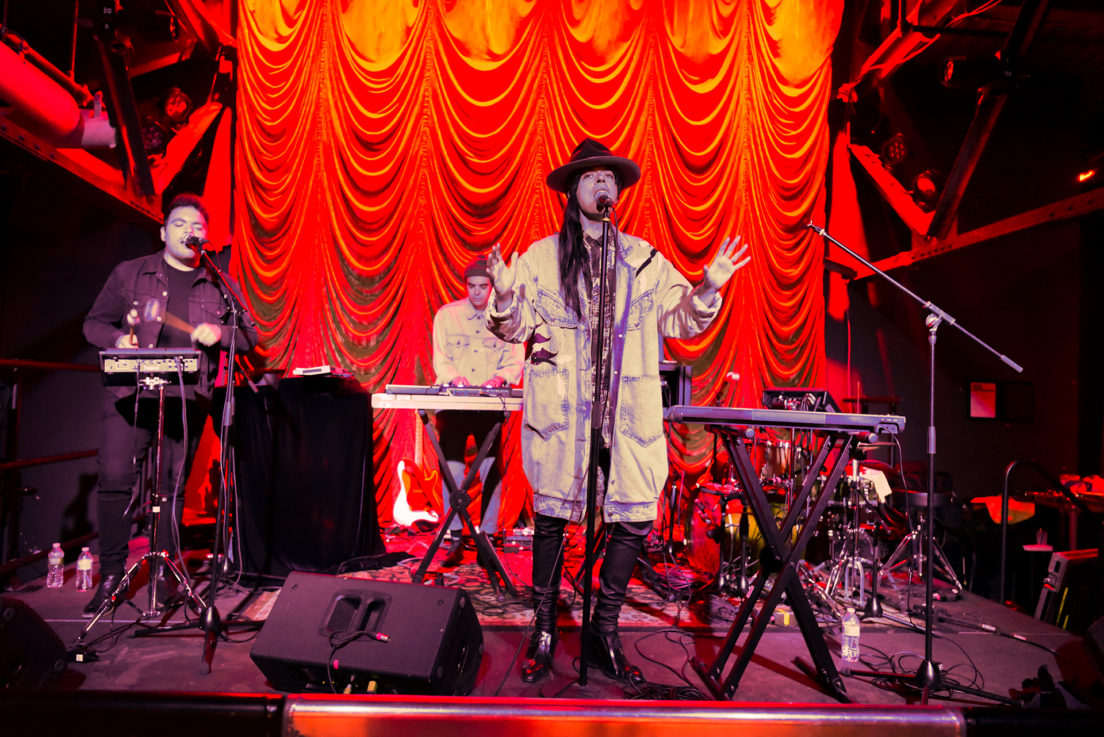 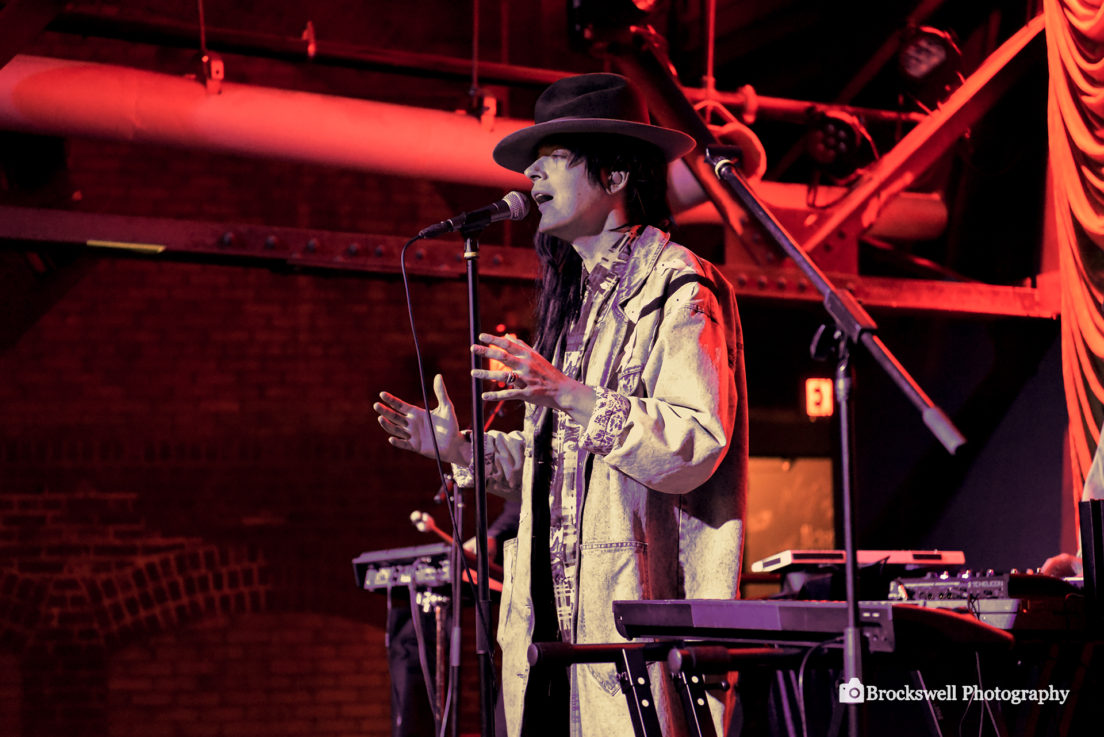 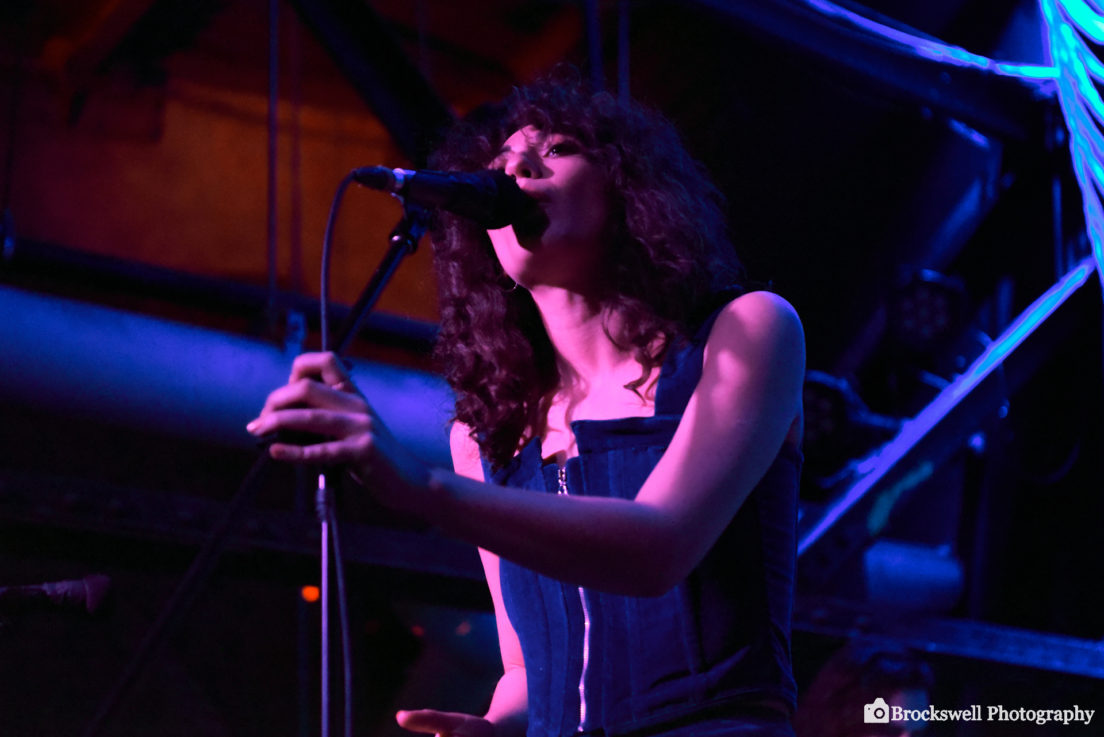 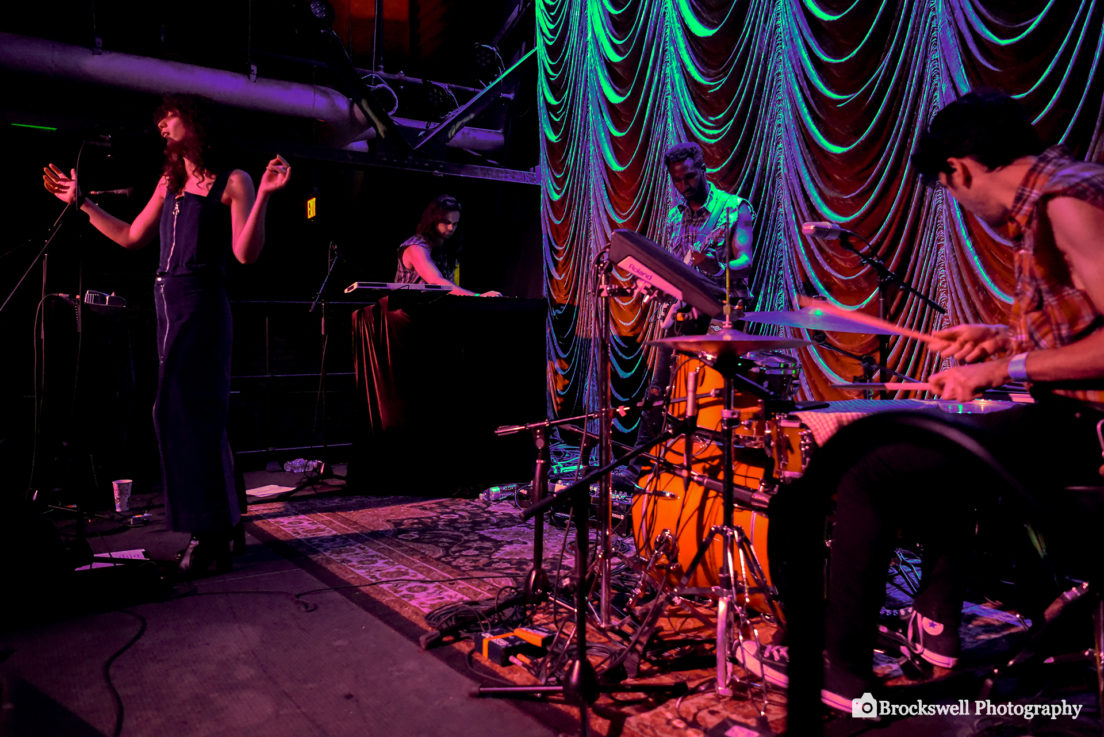 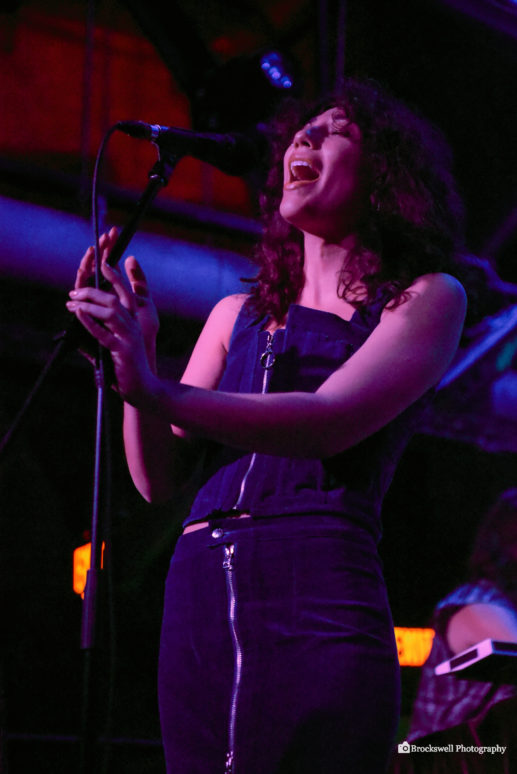 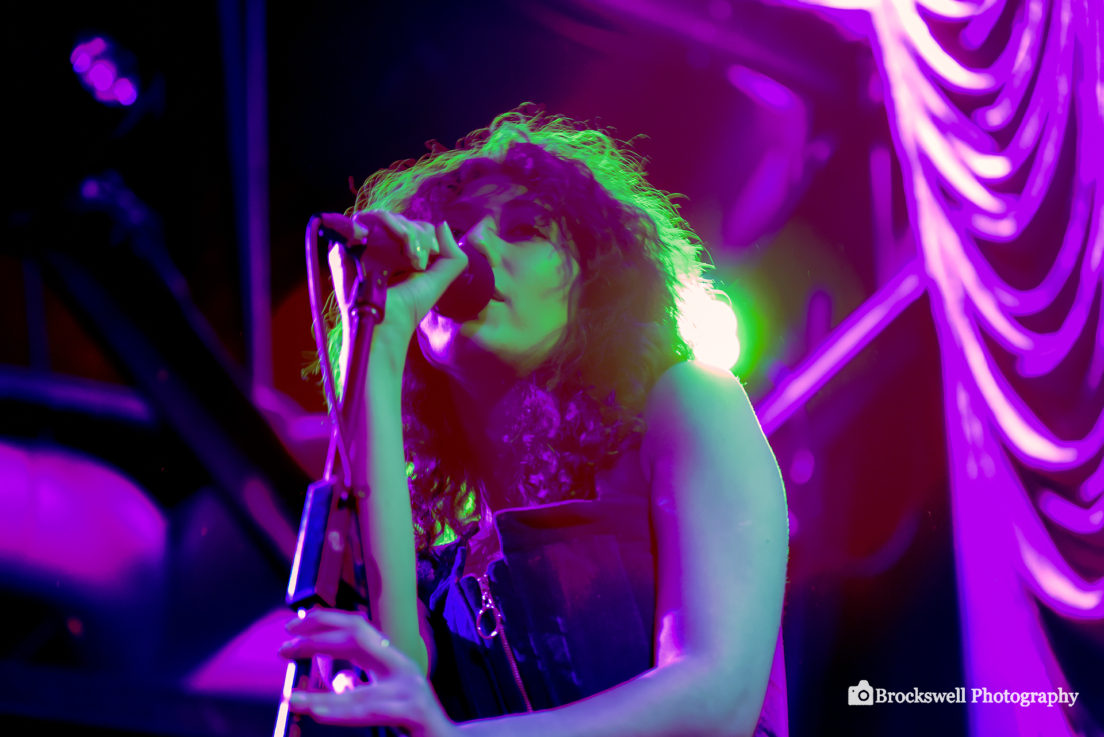 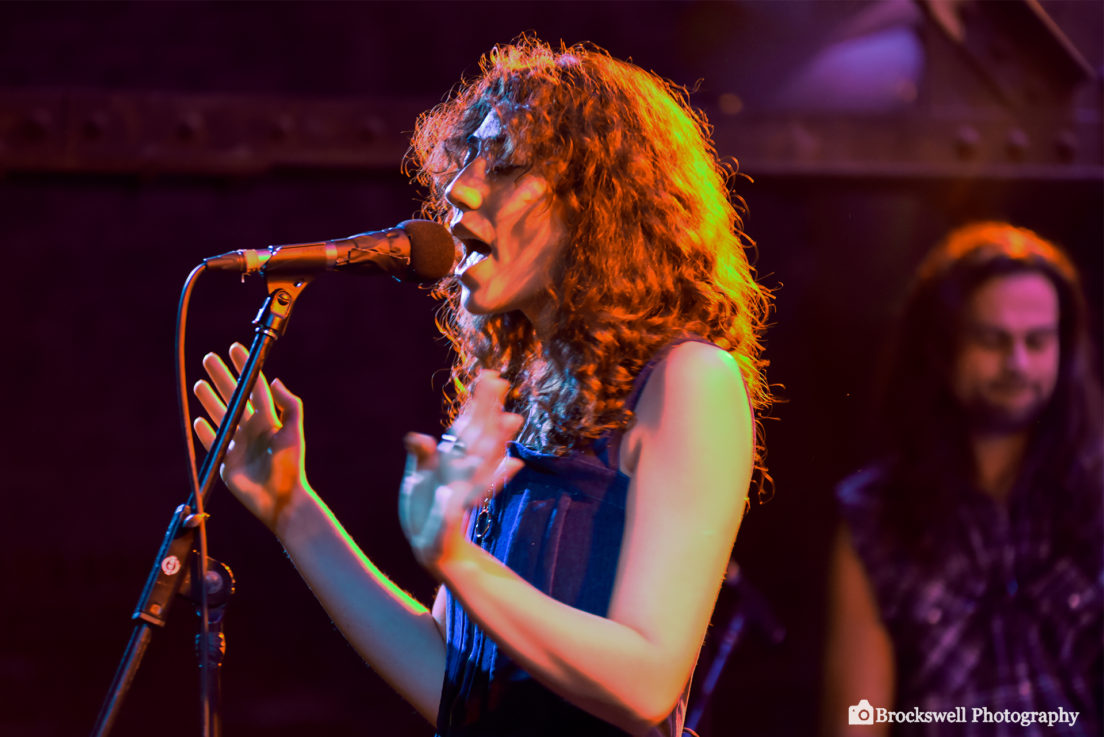 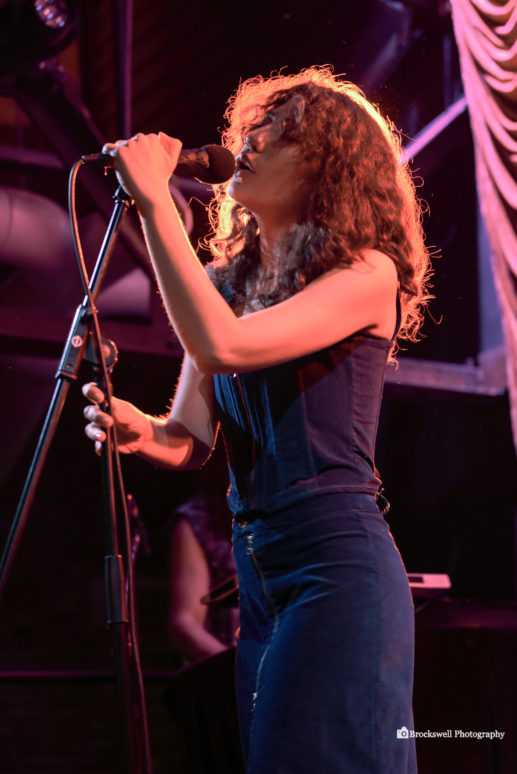 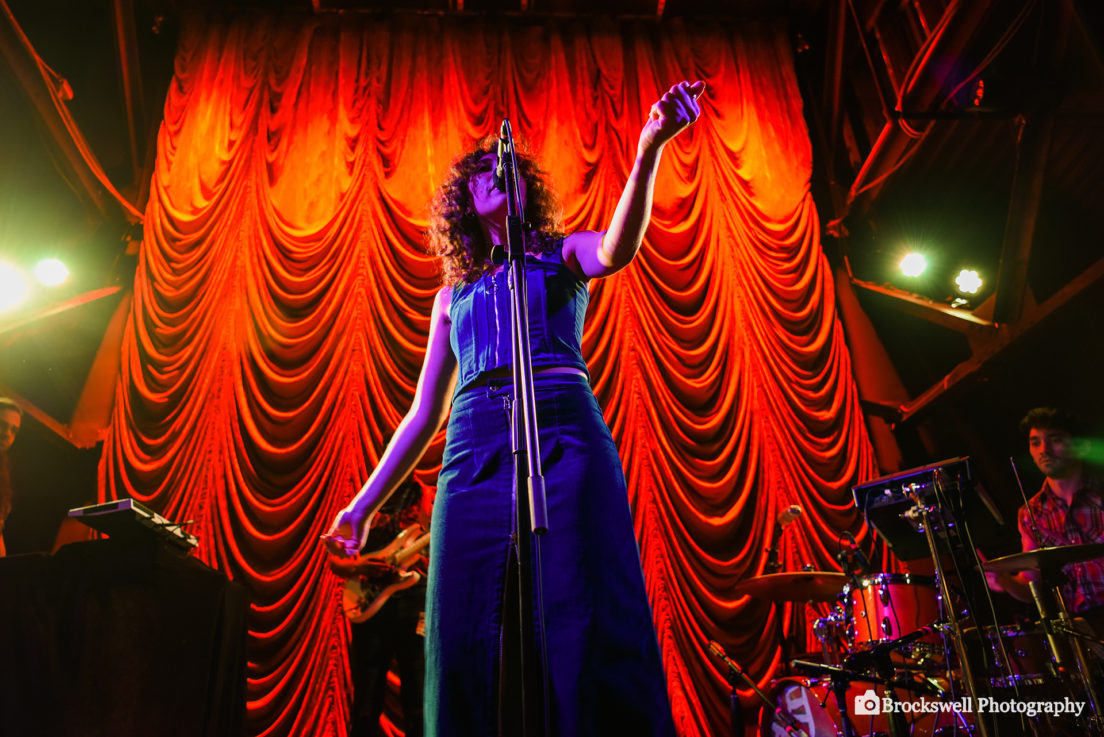 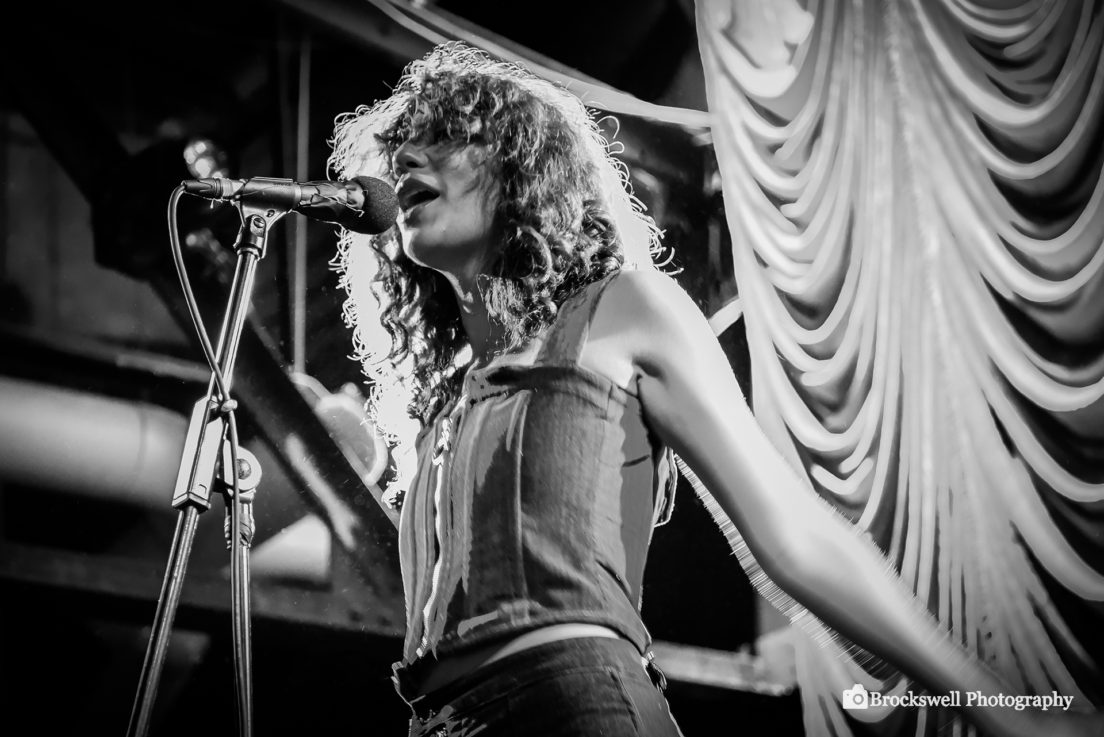 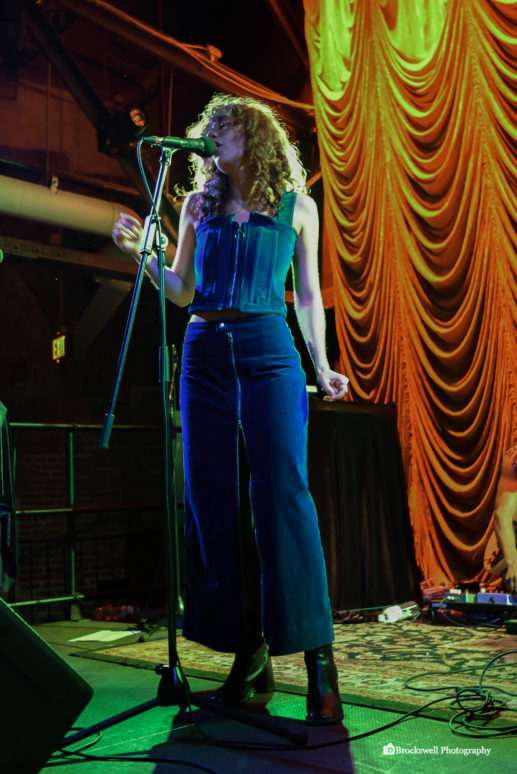 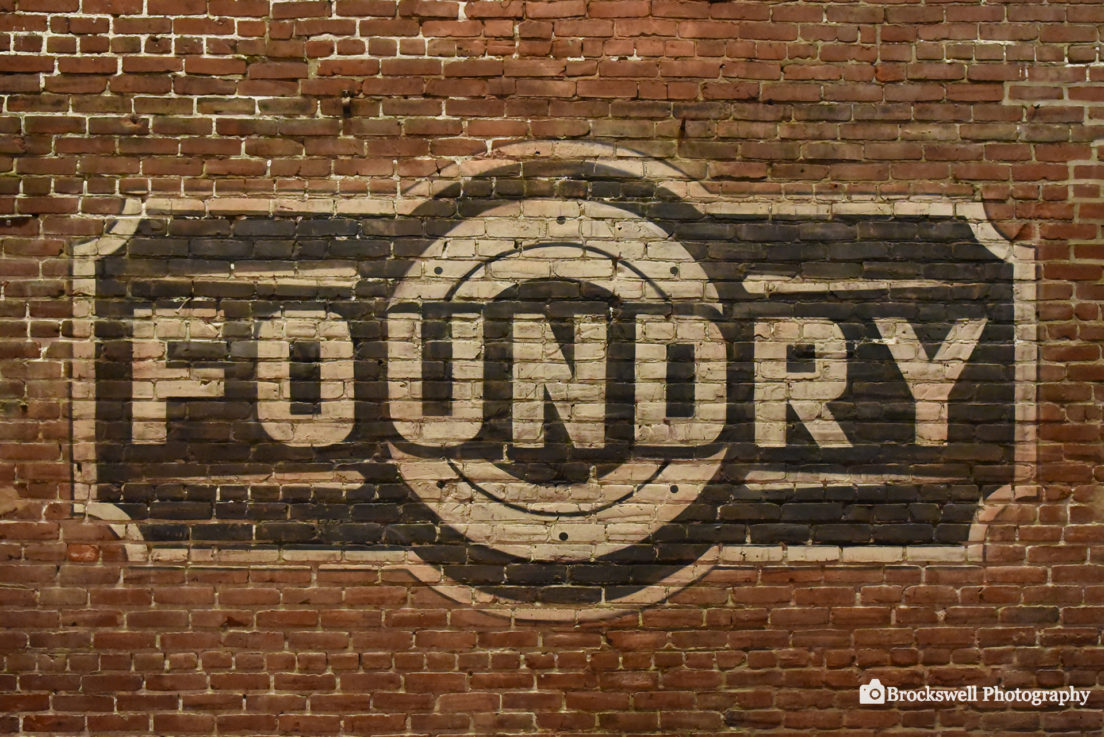