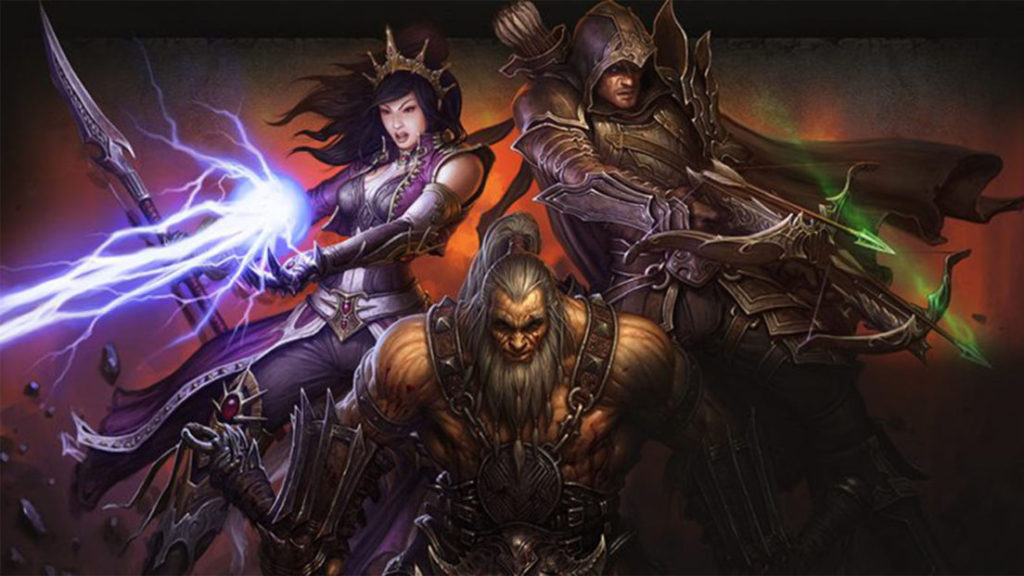 The online and couch co-op antics of Blizzard Entertainment’s 2012 release would be a perfect fit for Nintendo’s portable console. The loot grinding hack’n slash would fill a much needed hole in the platforms current catalogue, and added amibo support could add an interesting flair to the dungeon crawling adventure. Imagine tapping The Legend of Zelda’s Ganondorf amiibo onto the Switch to summon a temporary follower in the game to assist you? It may be a stretch to think of certain Nintendo IPs joining the fray in this mature beat’em up, but there could be quite a few creative amiibo functionalities for use in the game. 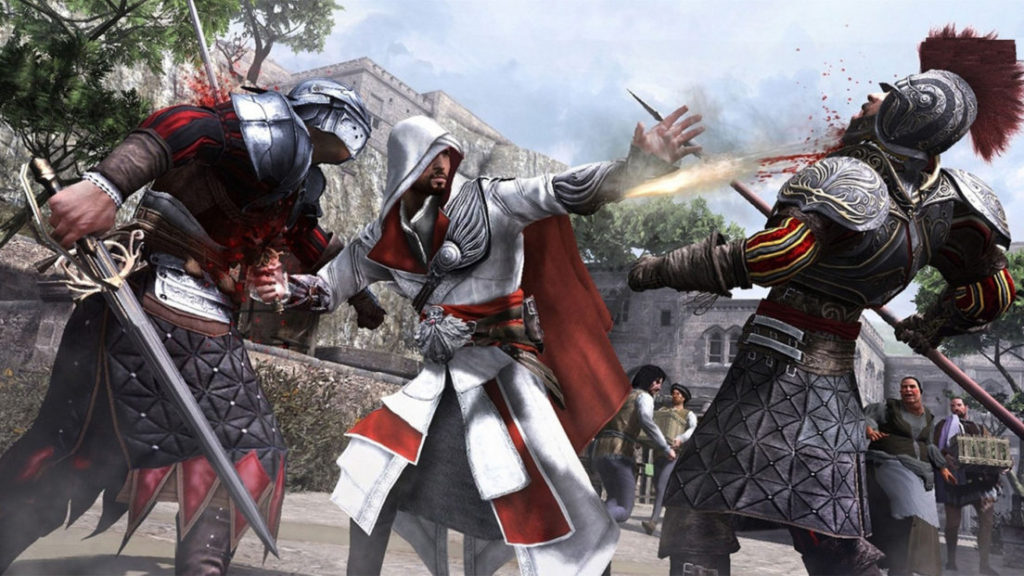 If you only need one entry point into the Assassin’s Creed series, look no further than the Ezio Trilogy of games. Released in 2009, ‘10, and ‘11, this series of Assassin’s Creed titles represent the crown jewel of the franchise. Many would argue that Assassin’s Creed IV: Black Flag is arguably the best single Assassin’s Creed title, but the tour de force of Ezio Auditore’s story arch across central Europe and Asia are a perfect compliment to the on-the-go nature of the Switch. Just imagine if you were scaling the walls of the Roman Colosseum while playing Assassin’s Creed: Brotherhood? It would be beyond cool to summit that historic landmark while standing in the gallows of its real world remains. Talk about reliving history. 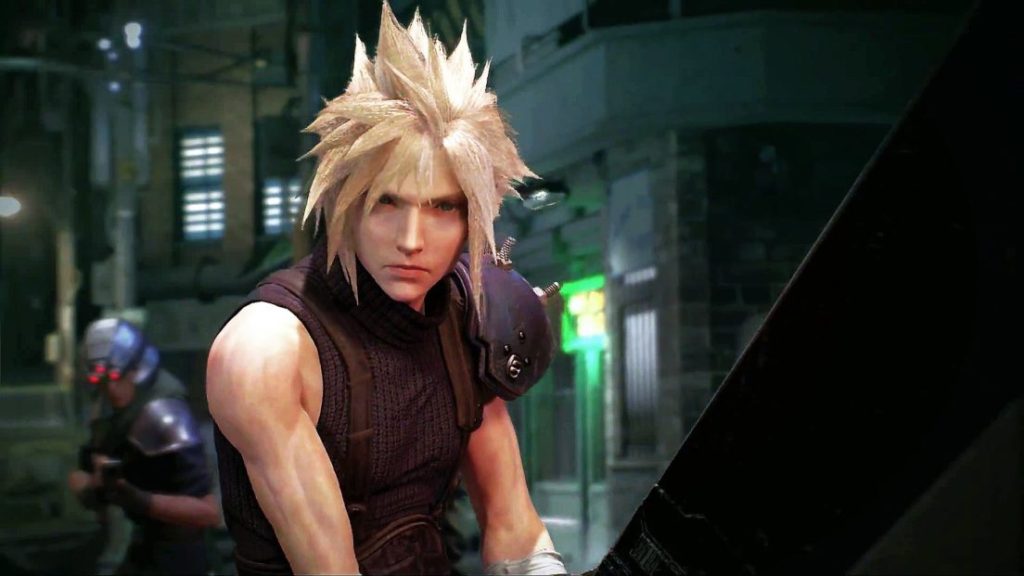 Oh, the most wishful of thinking. However, with Square Enix’s interest in porting over Final Fantasy XV to the Switch with Epic Games’ potential involvement, the release of the Final Fantasy VII: Remake on the Switch doesn’t seem like a distant reality. Though the dynamics of the game may be getting a major overhaul in the Unreal Engine 4 remake, a meaty action-RPG with Cloud and friends would be a fantastic homecoming for the franchise after Nintendo and Square’s split during the Nintendo 64 and Playstation era in the 90s. 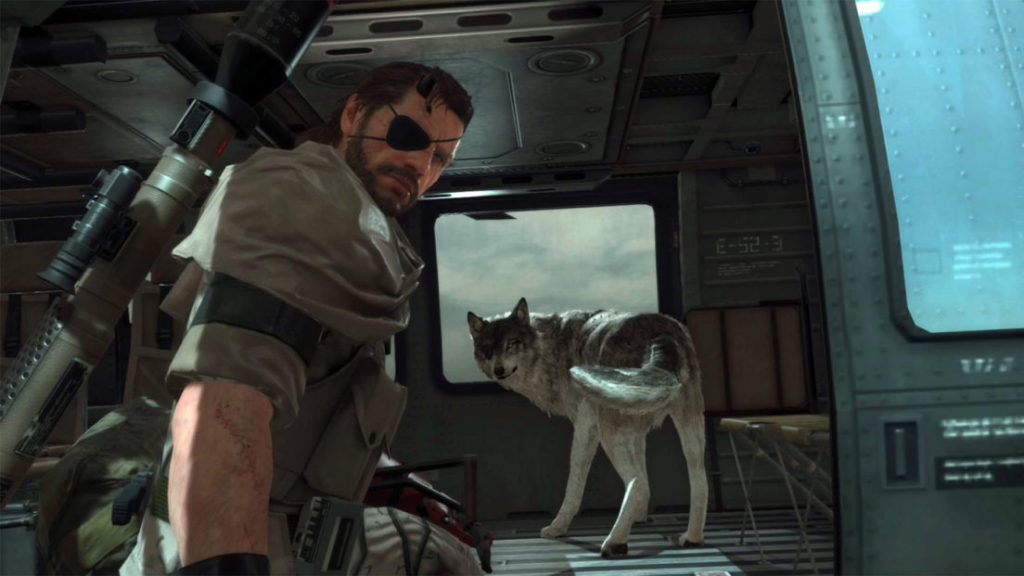 Hear us out on this one, as we know the existence of Metal Gear Solid V: Survive is a bit of a controversial one without series creator Hideo Kojima at the head. That said, the addictive, episodic nature of Metal Gear Solid V’s mission and gameplay structure would match the
stop and go”  nature of the Switch’s sleep mode functionality. With some missions ranging from a few minutes to an hour, being able to pause/resume gameplay at the touch of a button would bring the accessibility of a mobile game to one of the greatest playing console games released last generation. MGS V may have been the franchises’ send off, but its games design would be a stellar match for the Switch’s hardware. 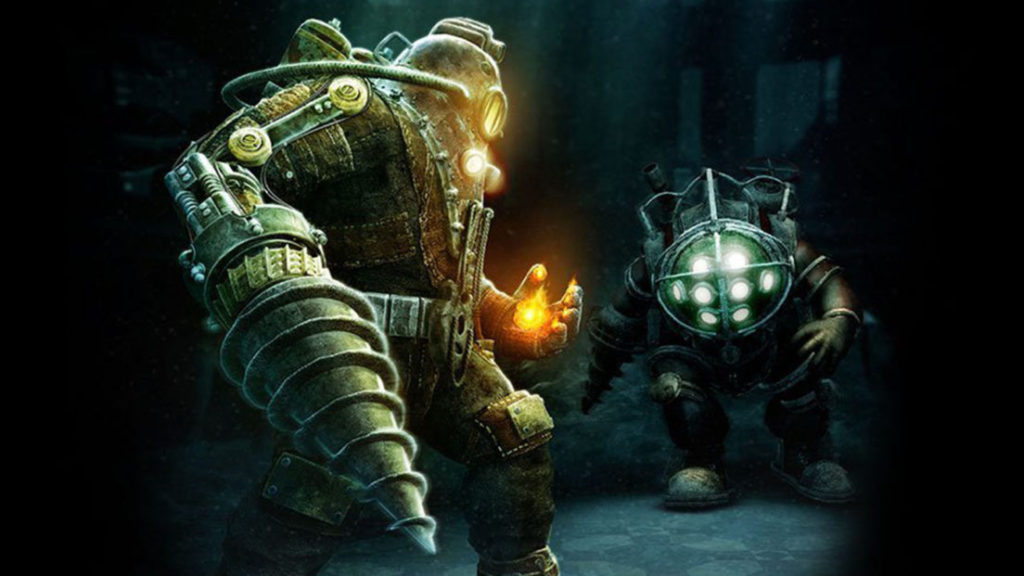 While Bethesda has DOOM, Wolfenstein, and Dishonored in their stable of FPS games, 2K has the arthouse favorite “Bioshock” series. Considered some of the best games from the last generation of consoles, Irrational Game’s flagship titles would be a good fit for the crisp LCD screen of the Switch. Exploring Rapture and Columbia again with the possible inclusion of joycon aiming and motion control sounds like an awesome combination we’d like to experience in the underwater and above the clouds dystopian settings. Would you kindly release these on the Nintendo Switch? 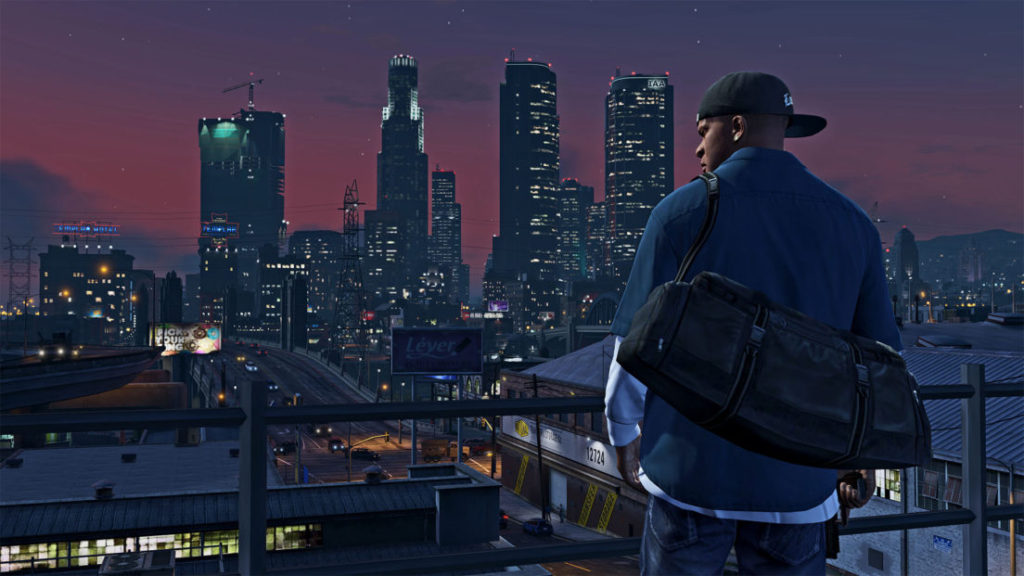 An easy one, but with the power of the Switch, why not? Grand Theft Auto V has turned into one of the best-selling video games of all time, mainly due to the continued support of its online community and its impressive ports to new hardware. The release of GTA 5 on the PS3 and Xbox 360 in 2012 were huge industry events, but their rereleases on the Xbox One and Playstation 4 breathed new life into the franchise and helped the game reach its potential with the microtransaction filled multiplayer. Having one of the most detailed and well-realized worlds ever created on the go would be a real treat. Causing as much portable mayhem as possible while on your quiet commute to work would be an experience only the Nintendo Switch could provide. 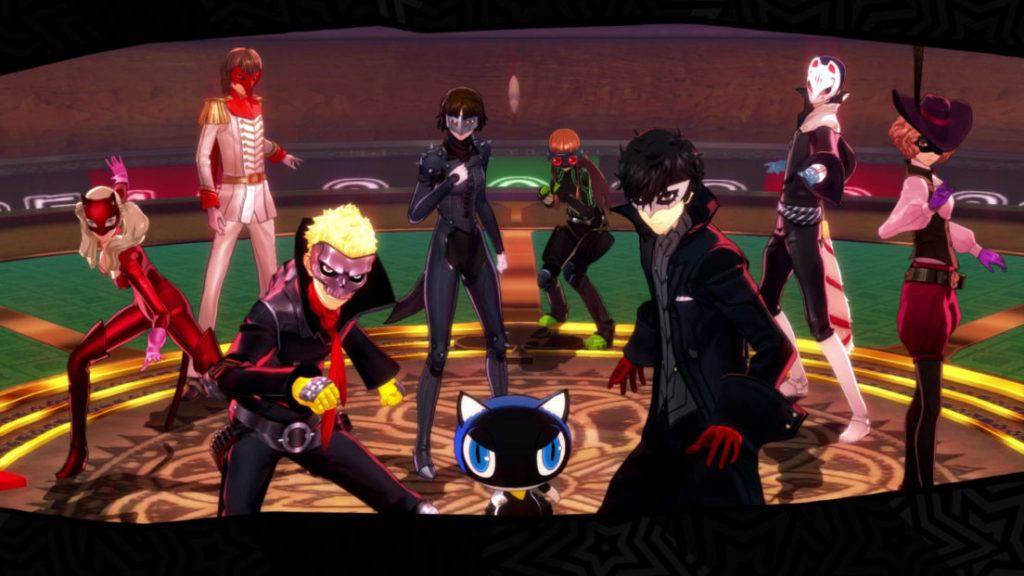 2008’s Persona 4 came and went with accolades as RPG and Game of the Year for many sites. A year later, the Playstation Vita got a revised and enhanced port, Persona 4: Golden. Considered the best RPG Atlus has ever made, one wouldn’t be blamed to hope for the same treatment for 2017’s Persona 5. Like its predecessor, Persona 5 is considered one of the best RPGs ever made. A “golden” version of this title coming to the Nintendo Switch would be a perfect match for the series and isn’t too far of a stretch with the franchise’s release history.

So, what did you think of our list? Let us know on Facebook and tell us what you’d like to see come to the Nintendo Switch! We hope to *snap* see you there!