Austin, TX — BANKS made a stop in Emo’s last week In support of her latest album The Altar, with support from hip hop singer Sam Dew.

You may not be familiar with Sam Dew’s name, but you are most likely familiar with the song “I Don’t Wanna Live Forever,” sung by Taylor Swift and Zayn — which was in fact written by Sam Dew. His sound and his voice are pretty unique, and being an opening act for BANKS it fit well into her style of music. Fans that came to the show not knowing who he was, definitely left as a new fan of his. 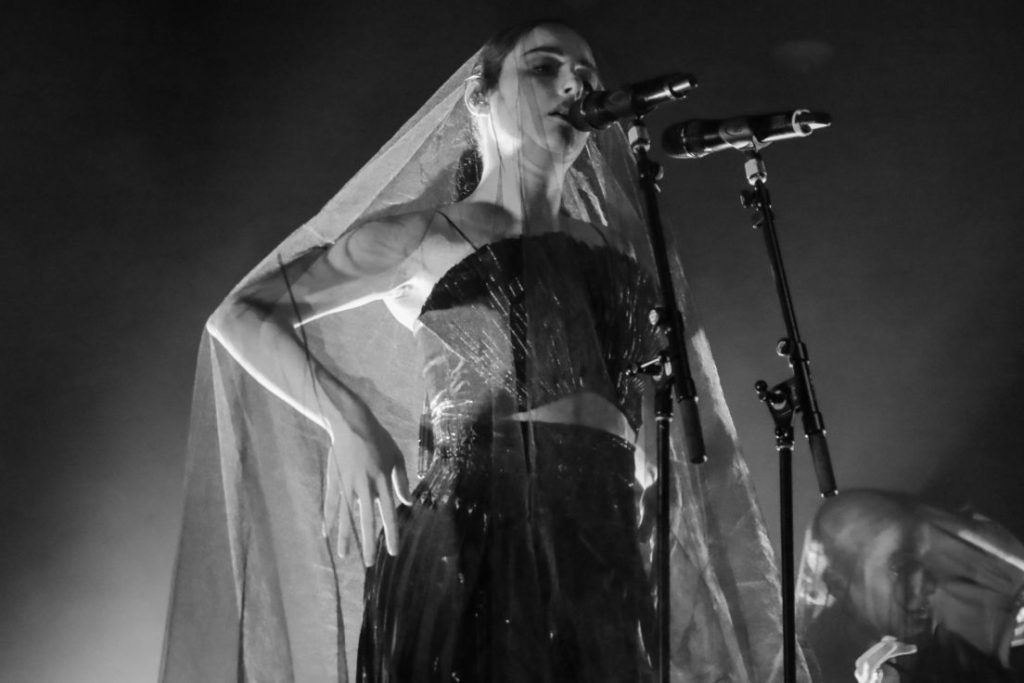 A small white light lit up a small platform as BANKS took the stage covered in a lacy see through jacket along with two dancers. She came out performing a fan favorite, “Poltergeist,” the tone of which fit her on stage presence. She followed up with a performance of her single “Fuck With Myself,” from her latest album The Altar. BANKS also performed a handful of songs off her first album Goddess, including the singles “Drowning,” and “Begging For Thread,” and ended the night with “27 Hours.”

BANKS will continue her tour internationally through the end of October in the United Kingdom, Germany, Italy, France and Spain. 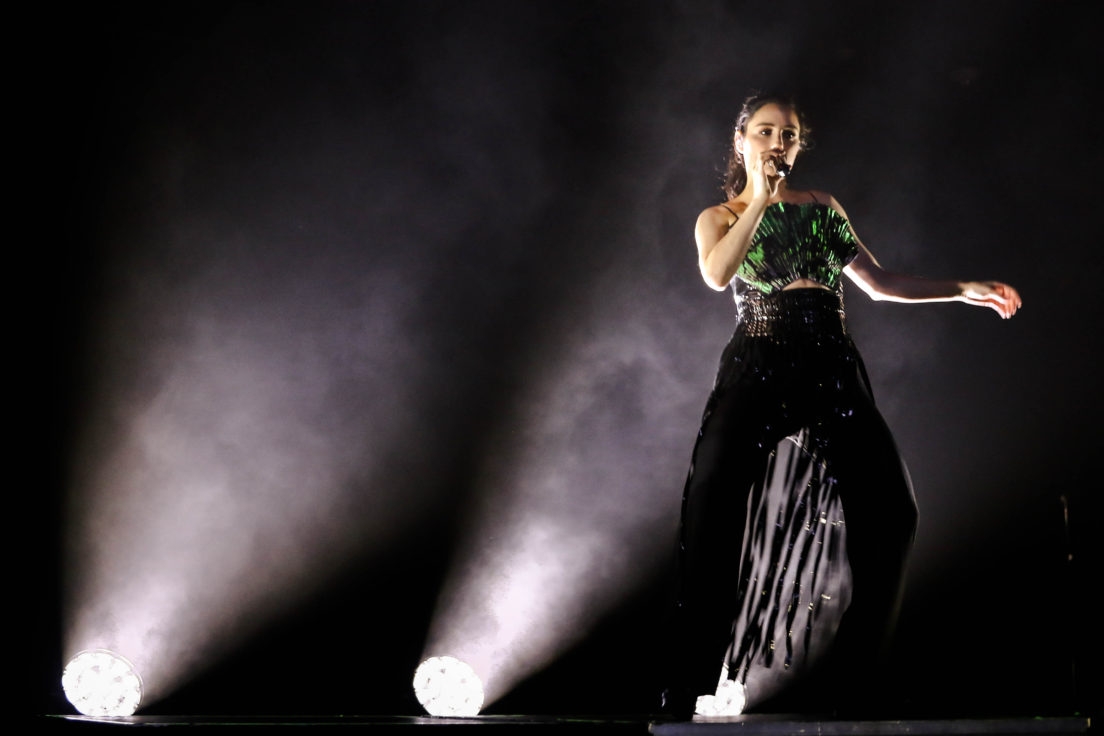 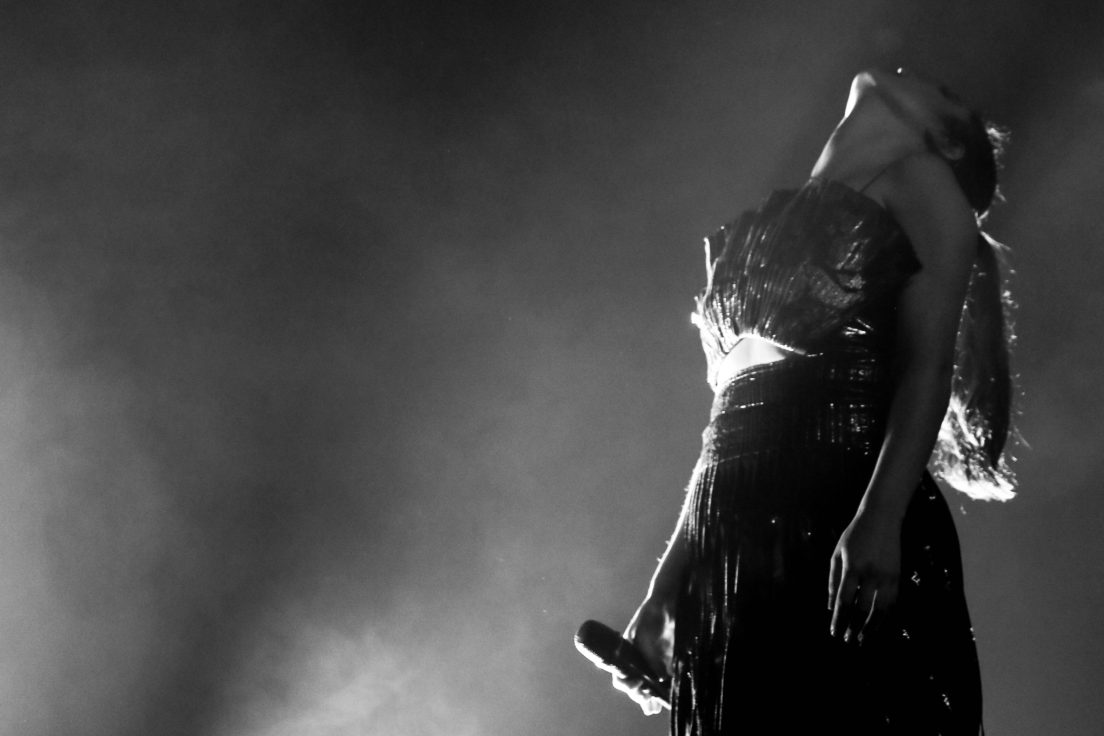 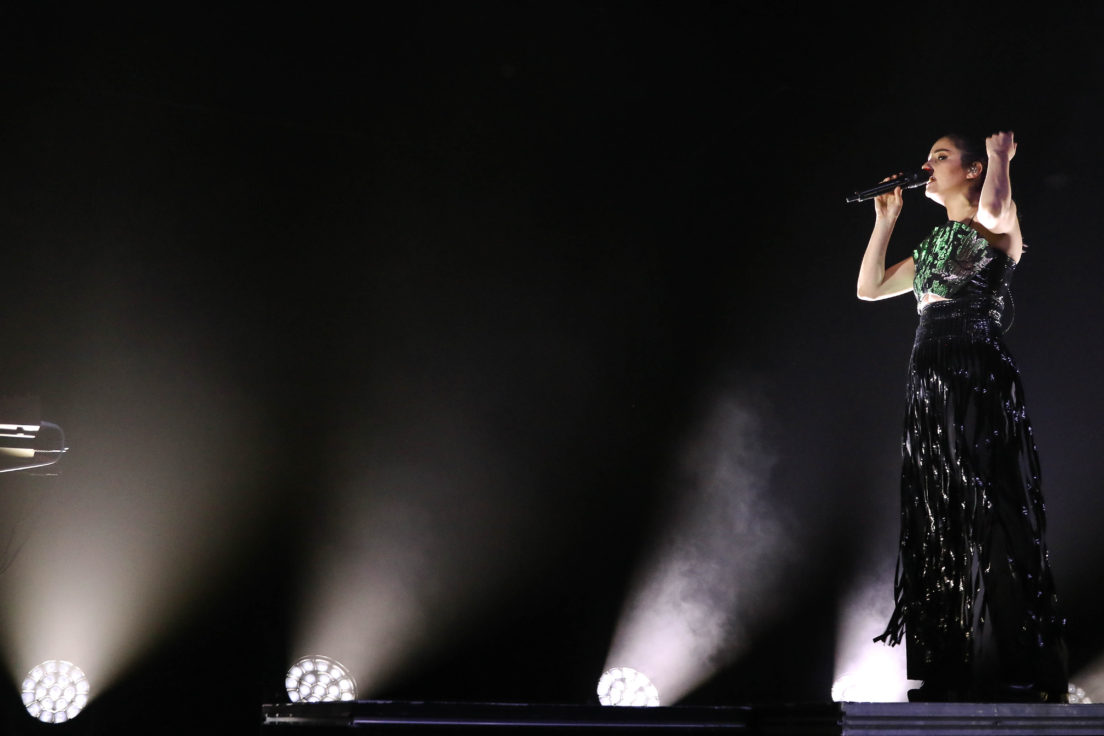 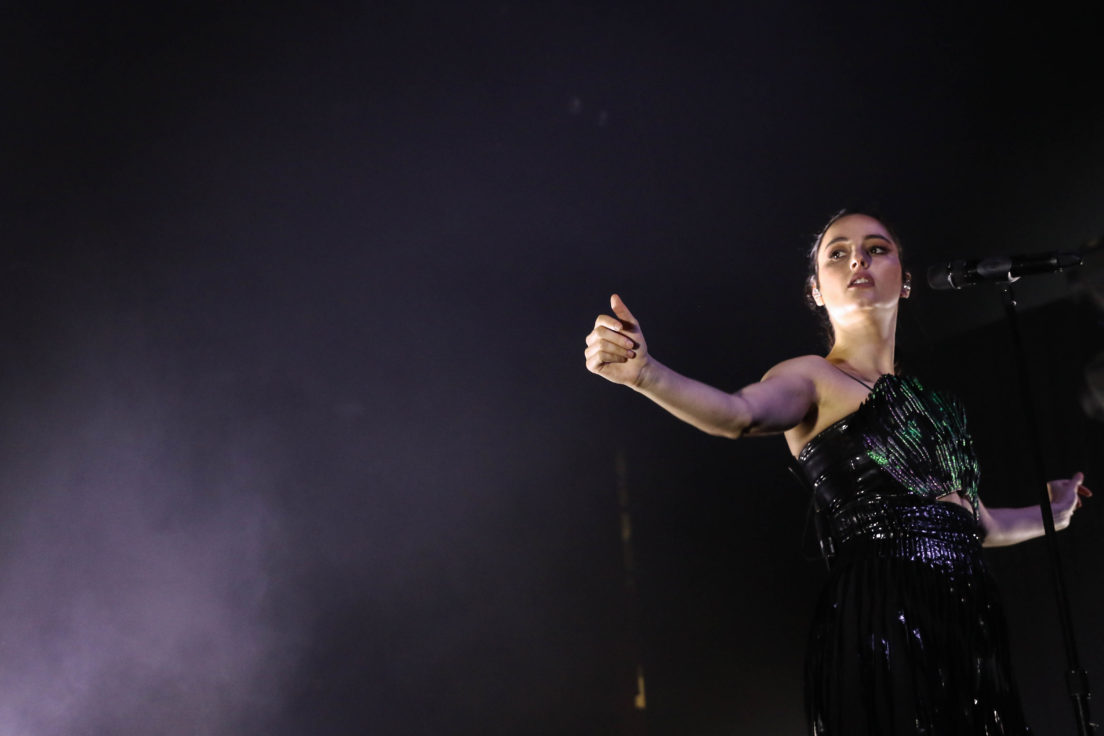 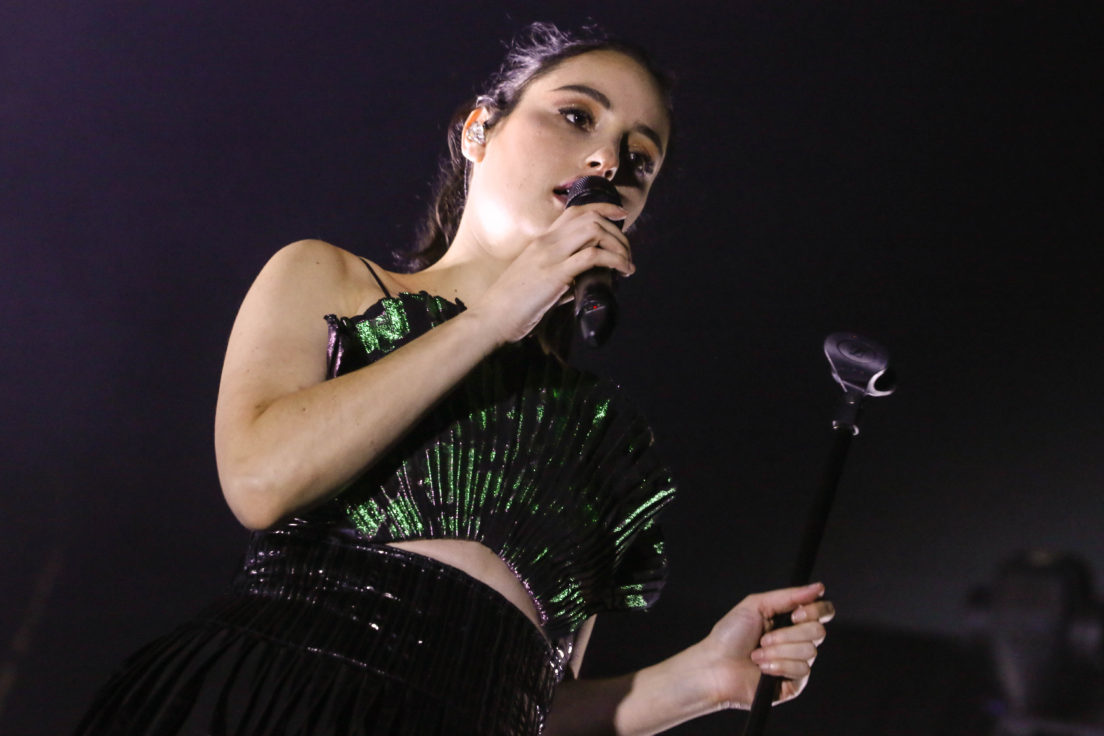 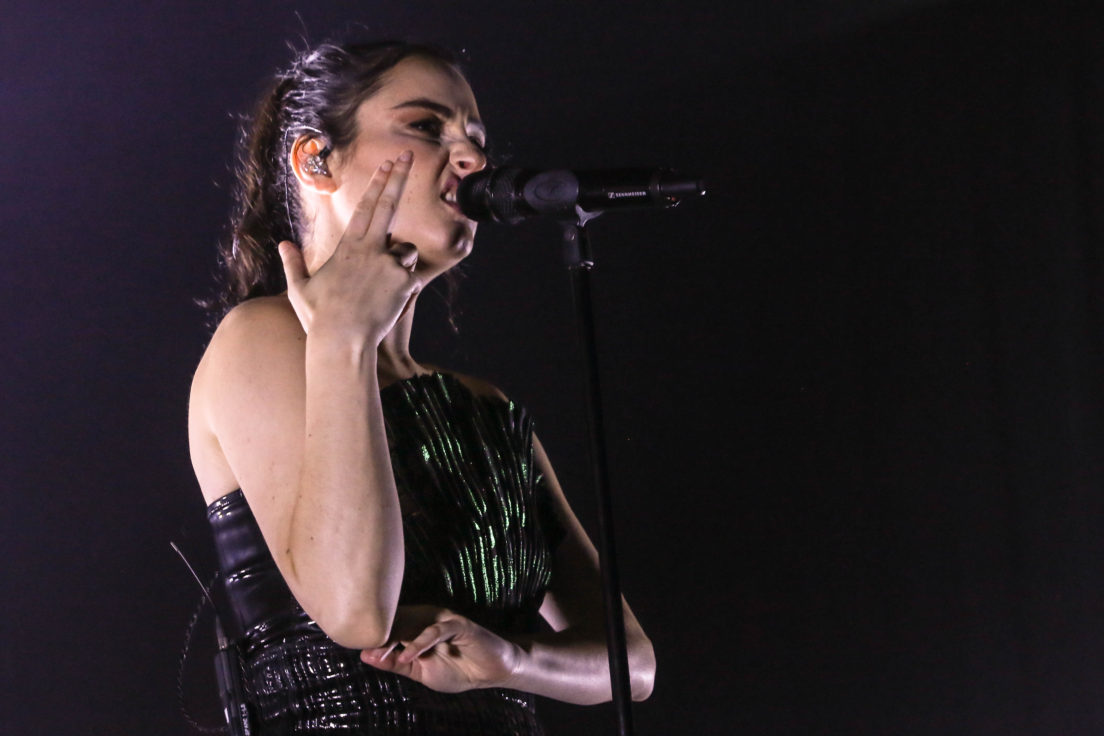 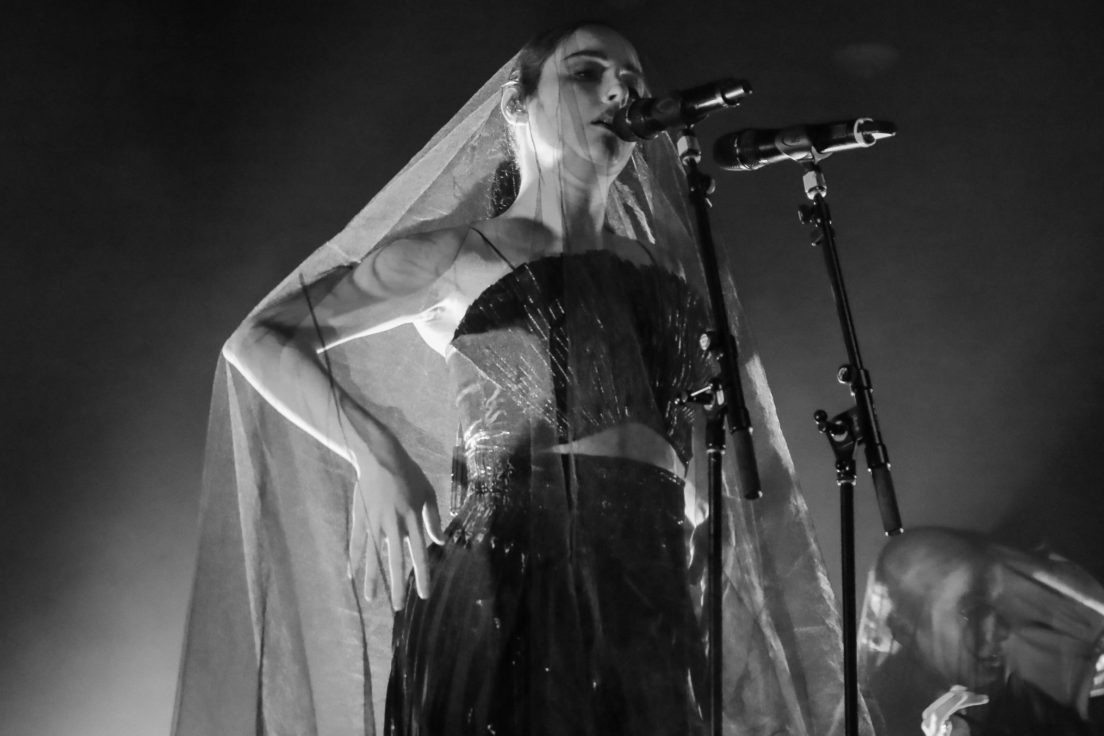 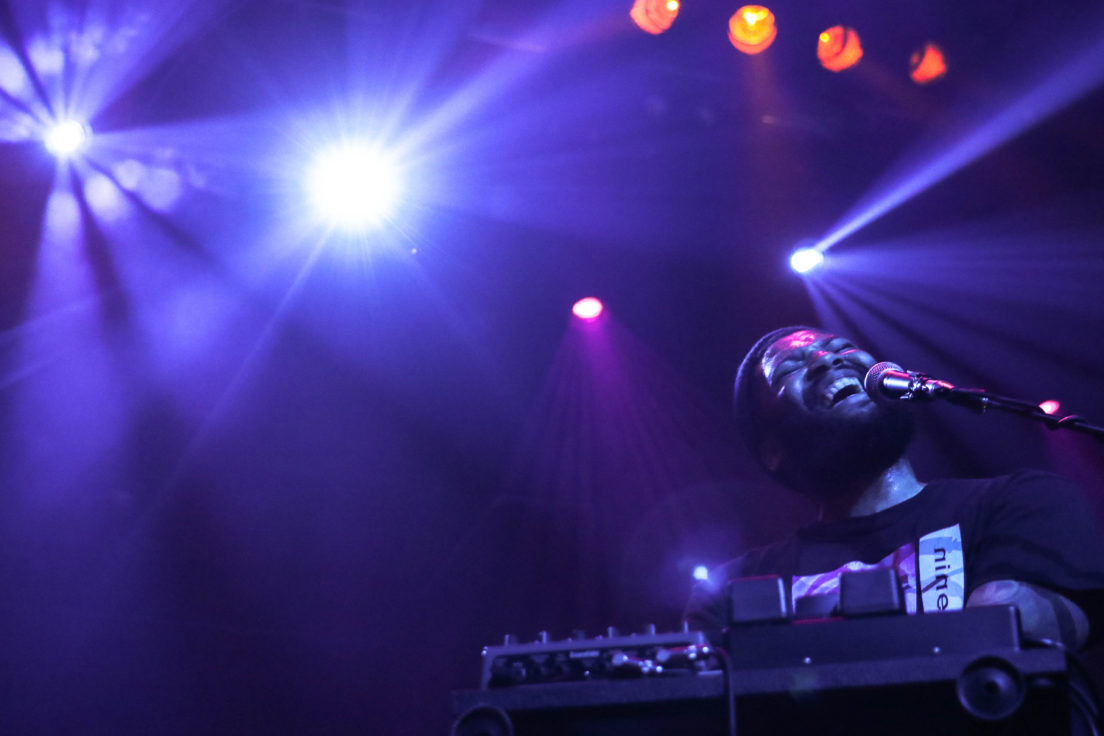 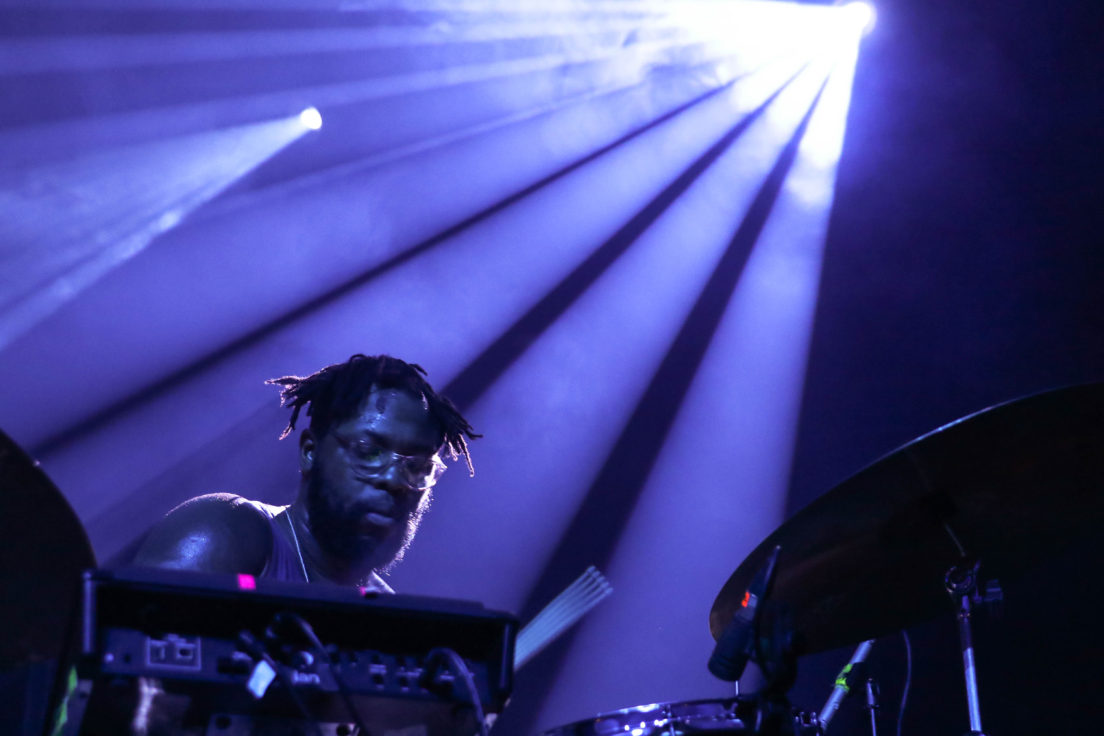 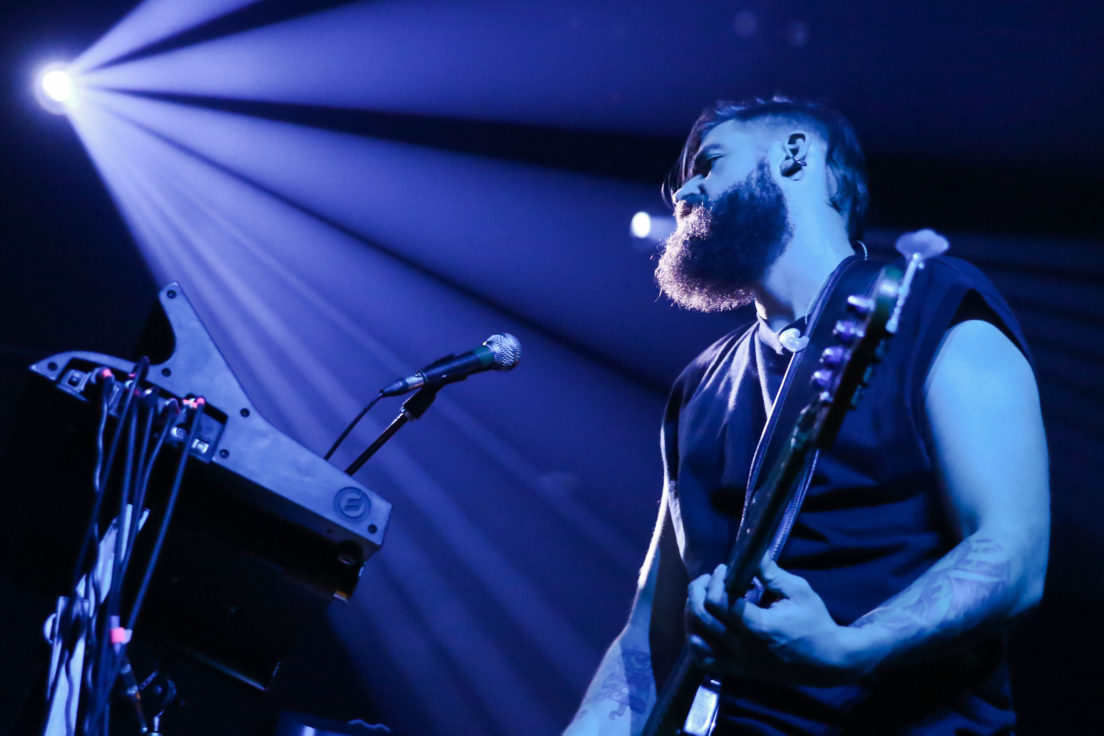