Article and photos by: Steven Principato

NYC – It’s been said there is no other band in existence that drops their own name in songs more than KMFDM. Notorious for controversial politically-influenced lyrics and cynically ominous, uniform eastern-bloc inspired cover art, KMFDM is one of the Industrial scene’s most notable and groundbreaking acts, laying down trademark ultra-heavy beats since 1984. Kein Mehrheit Für Die Mitleid (Charmingly spoken in German for “No pity for the Majority”) remains standing tall, enduring and thriving, far above and beyond the height of the industrial scene during the 90’s.

Headlining NYC’s Irving Plaza, KMFDM took the stage under a merciless barrage of lights and sound before a sold out house of die hard fans. Addressing those gathered here tonight with a sermon of politically charged themes of dissent that you can actually dance to, their words descended from twin podiums upon the towering stage. The scene was analogous to a dystopian political debate, set to an all too familiar ultra-heavy beat and a refreshing absence of lies. Majestically opening the show under the grand intro and four on the floor beat of “D.I.Y.”, founding vocalist and mastermind Sascha Konietzko, along with wife and co-vocalist, Lucia Cifarelli on the opposing podium, traded off vocals amid this highly dance-able, anti-political debate where the controversial topic of “KMFDM” repeatedly arose during the discourse.

As the anthems of political animosity marched on to the signature ultra-heavy synth beat sequence, metal-inspired guitars mechanically interlocked to a precise back-beat supplied by a live drummer, providing a sound and an image compatible to Industrial-electronic and metal fans alike. Ultimately concluding the set with the more mainstream, yet no less politically charged “A Drug Against War” preceding an obligatory 3 song encore, KMFDM left Irving Plaza and it’s denizens exhausted, satisfied, and perhaps a bit more politically aware – but most importantly, those less familiar with the band will have no doubts as to who put on such a legendary performance as a result of being reminded so often!

Currently supporting their latest release, Hell Yeah (KMFDM/earMUSIC, 2017) KMFDM will be touring the states through the month of October in a city near you. 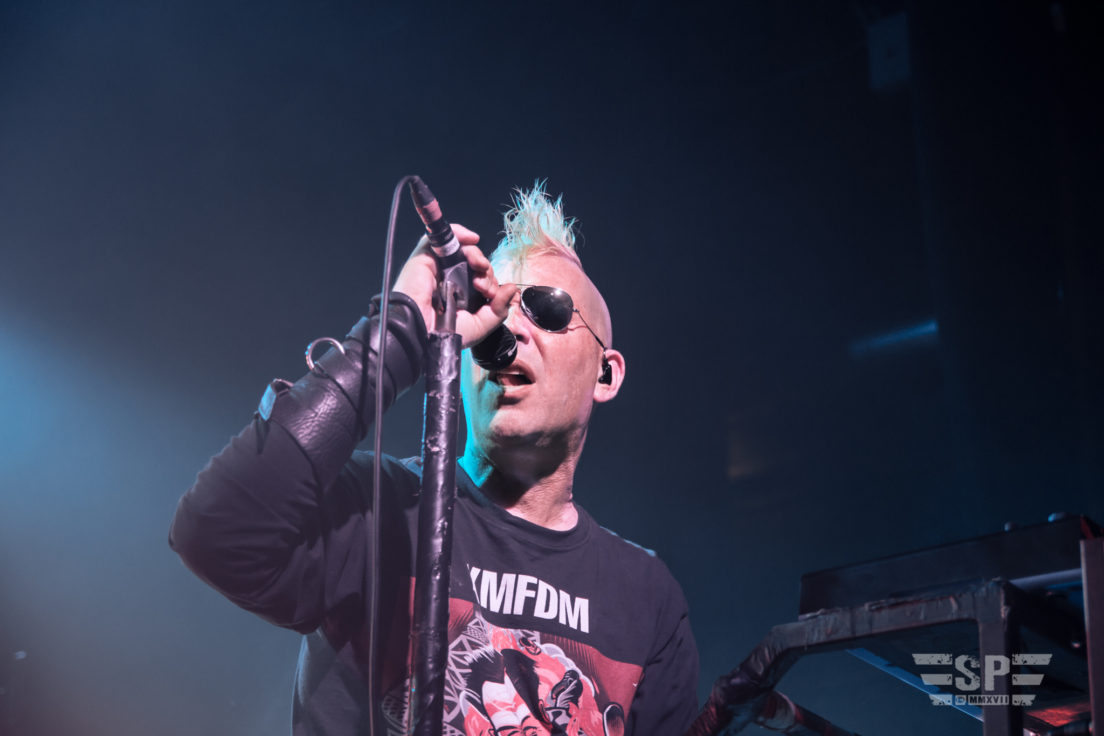 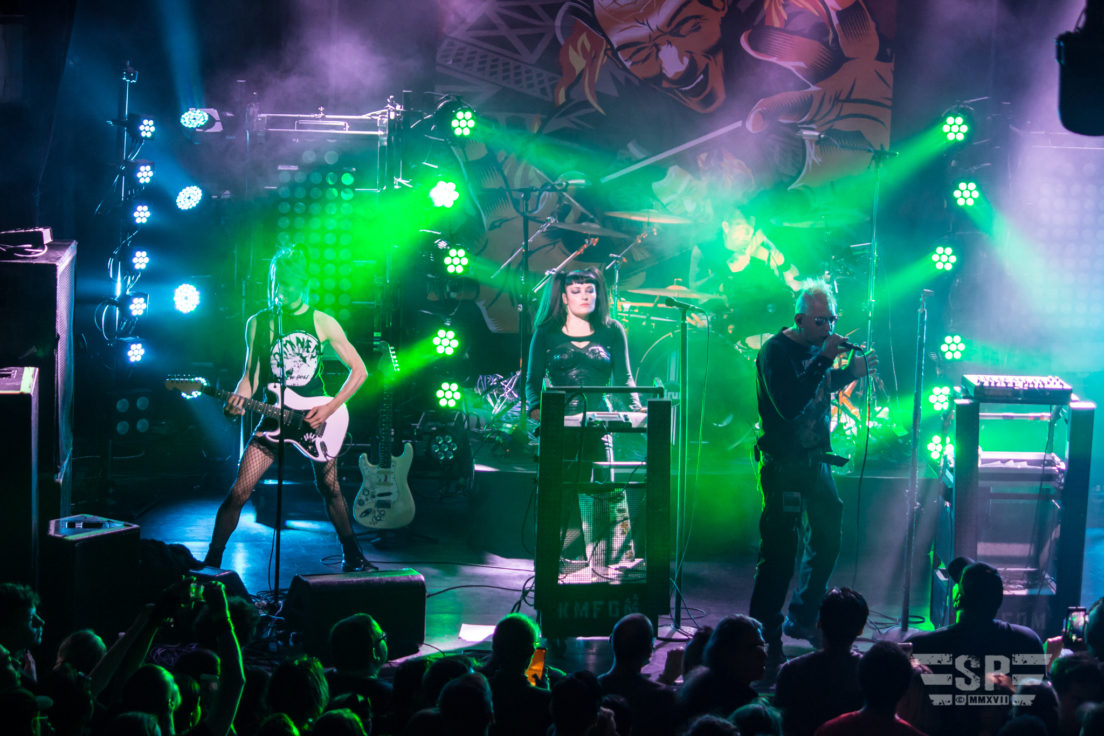 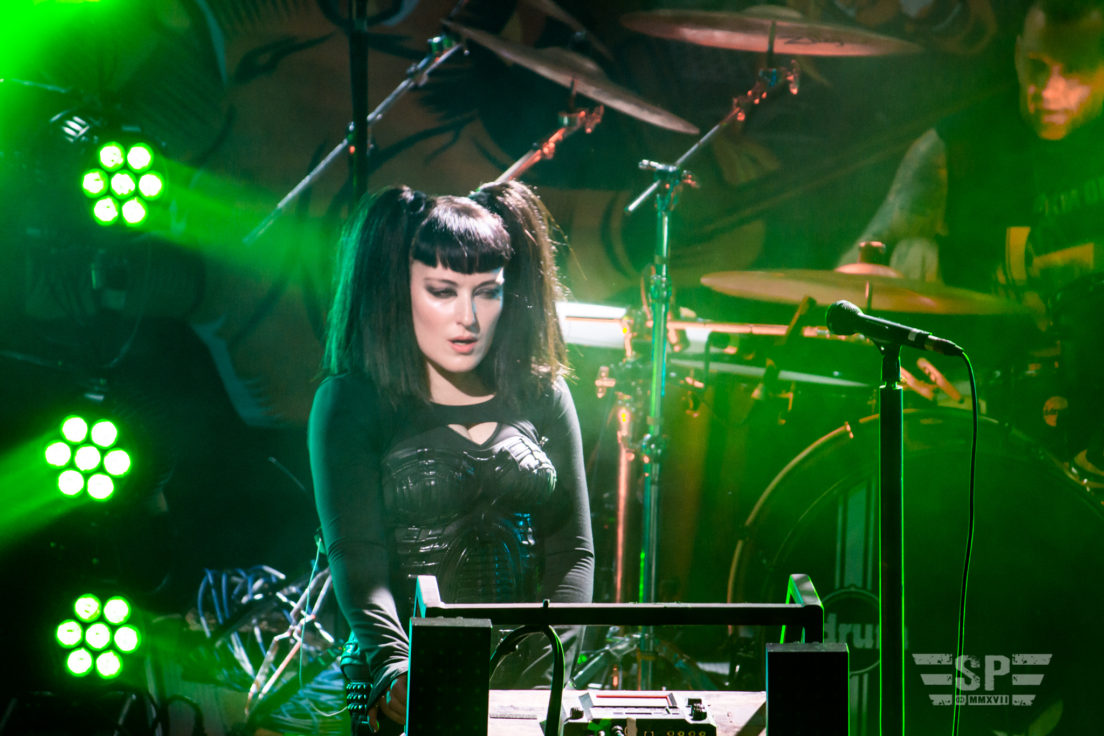 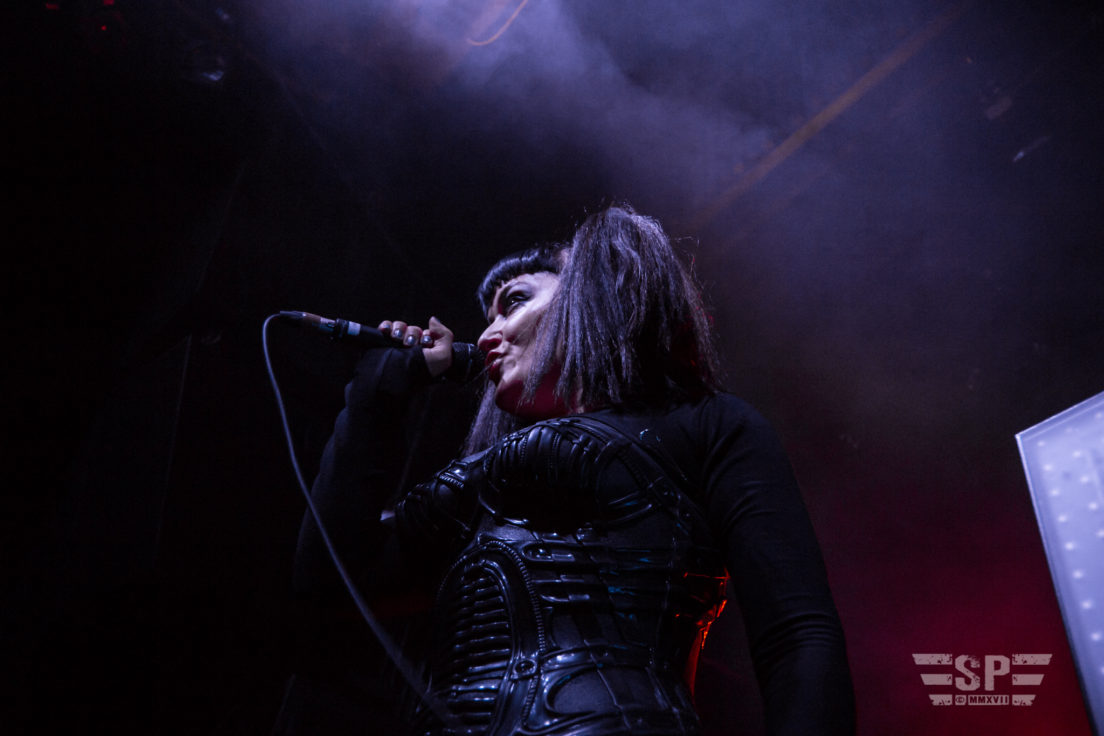 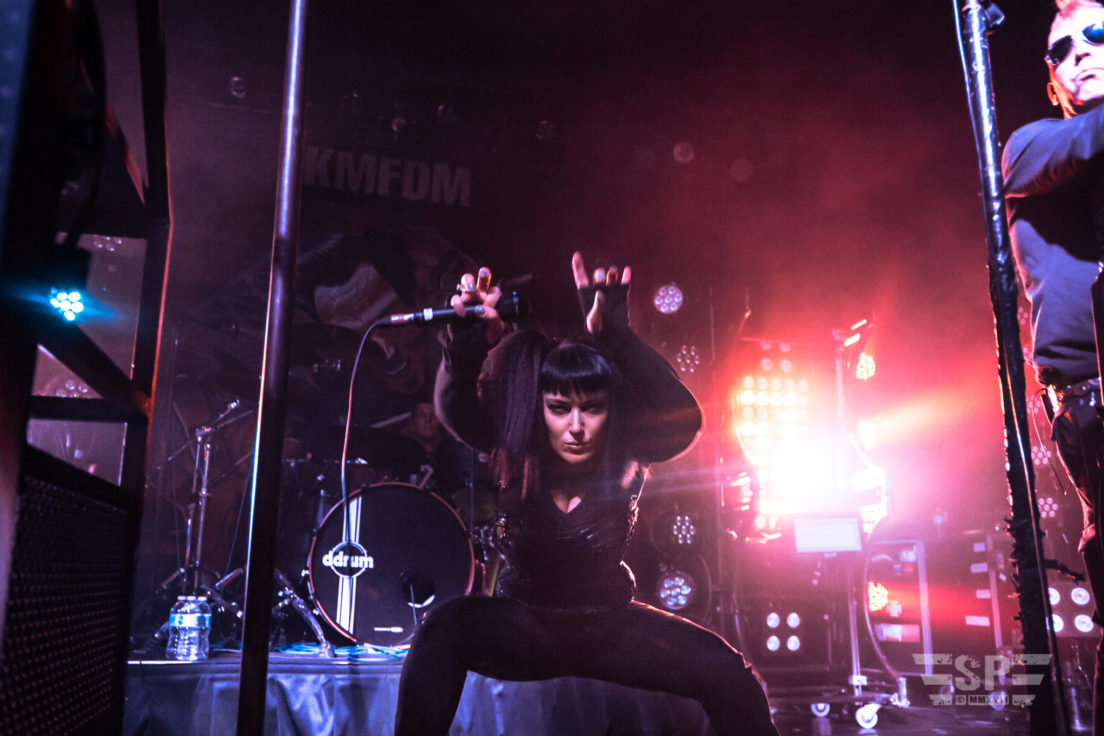 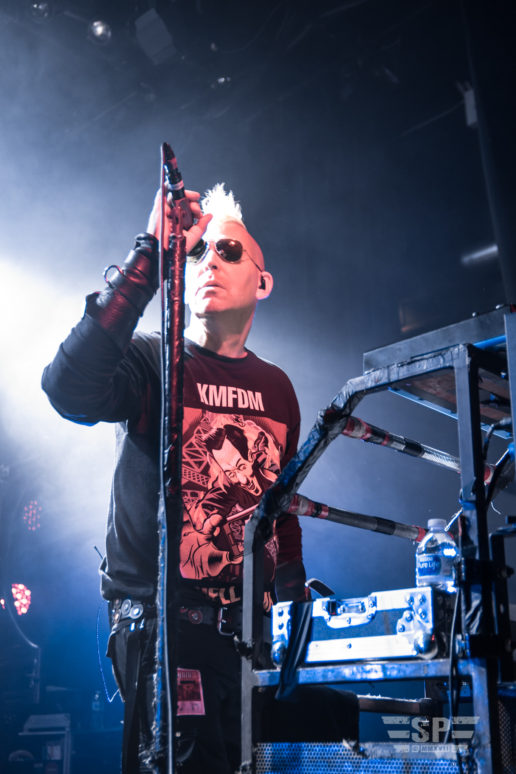 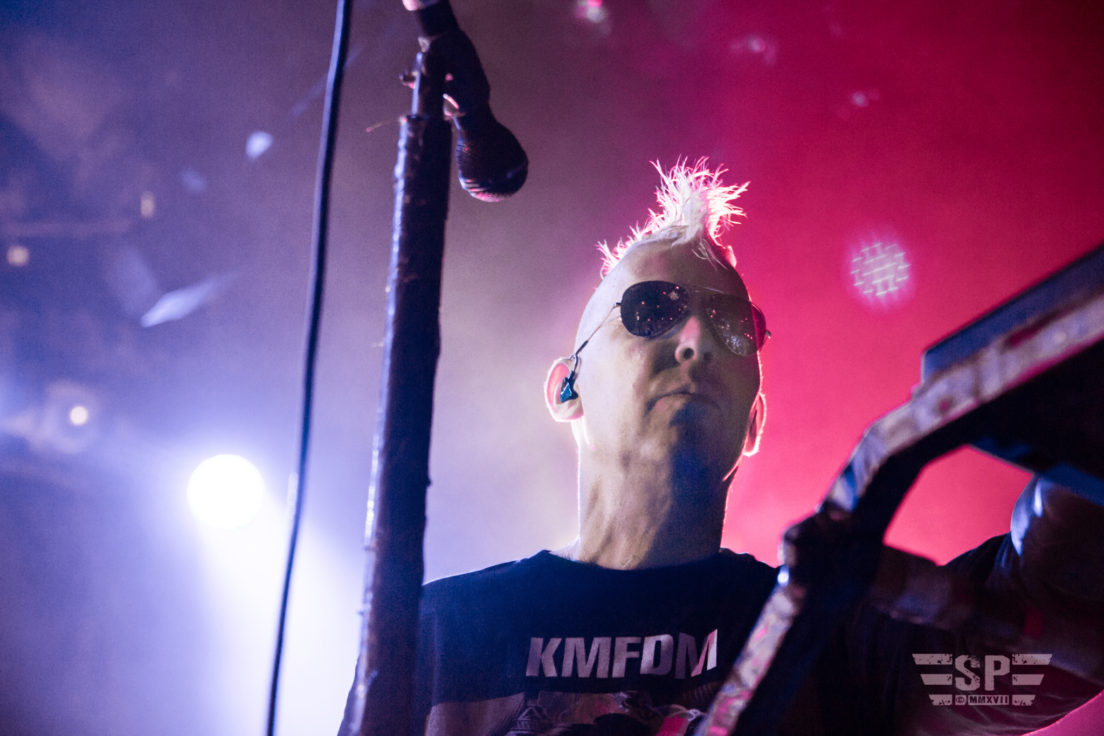 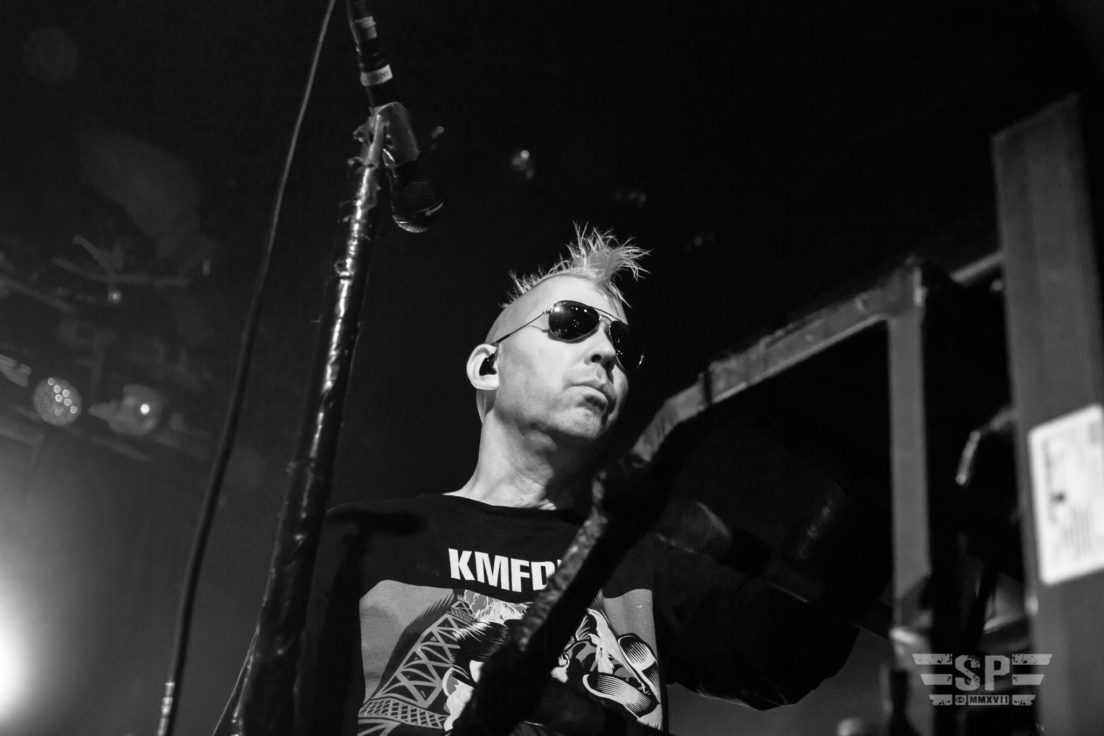 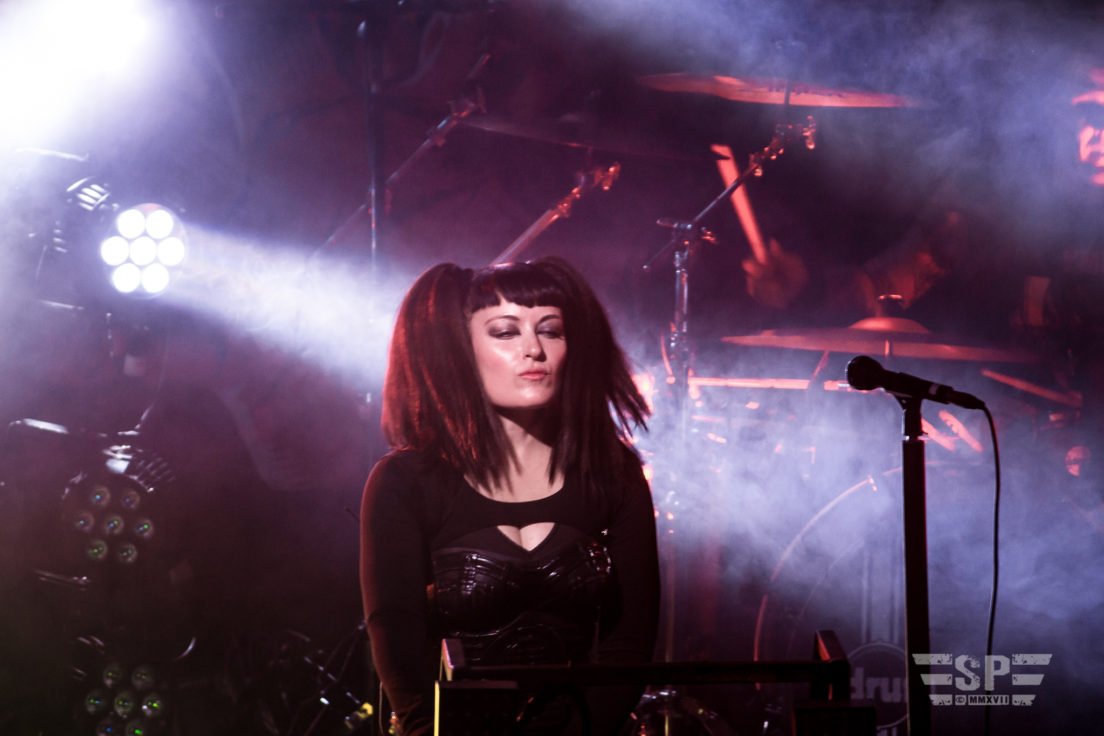 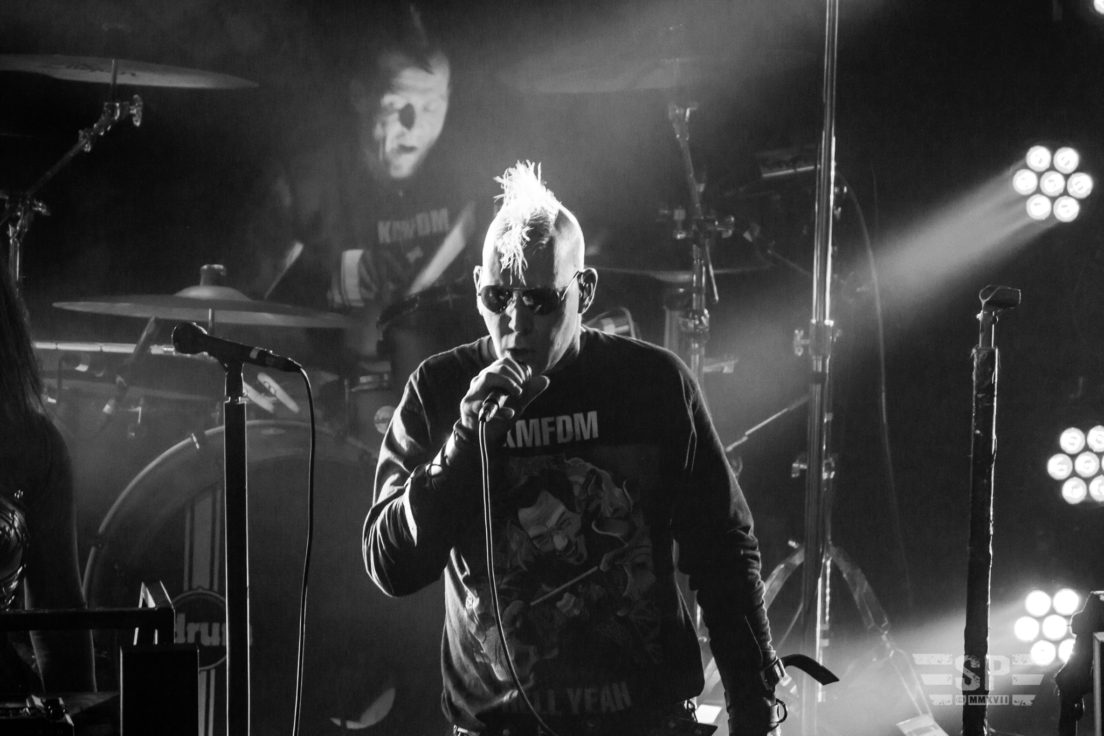 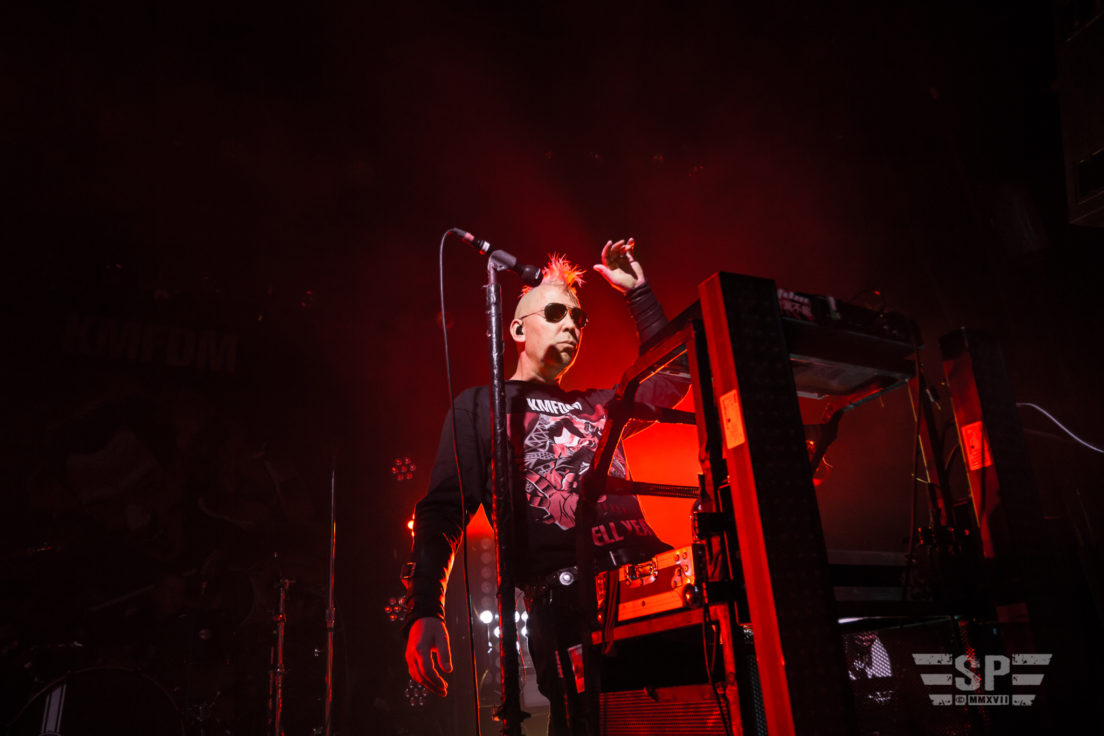