NORFOLK, VA: When alt-rocker Tommy Stinson, one of the founders of The Replacements, decided to put down his bass and pick up his guitar, Bash and Pop was conceived. Skipping back and forth over the years with long stints in Gus and Roses, Soul Asylum, and others, Bash and Pop has been another opportunity for Stinson to shine as the main creative force.

Four men attired in matching striped suits kept the music upbeat with serious themes, but simple and catchy- with a flavor that had both a nod to past punk influences and yet sounded remarkably current. Tracks from the new album, Anything Could Happen, were interspersed with Bash and Pop older originals such as “Fast and Hard,” “Never Aim to Please,” and “Friday Night (is Killing Me).”

Currently supporting The Psychedelic Furs on the Furs’ “The Singles Tour”, Bash and Pop has released two singles featuring Nicole Atkins- “Too Late” and “Saturday,” available through Fat Possum Records, in addition to celebrating their recent reissue of debut album Friday Night is Killing Me. Bash and Pop are here to make their mark in music. Find more information here: www.tommystinson.com

Personal long time favorites The Psychedelic Furs, known for hits that helped define a theme for a generation of angst filled 80’s teenagers, such as “Pretty in Pink” and “Love My Way,” have enjoyed a long string of successes after emerging from England’s post punk scene back in 1977. Lead vocalist Richard Butler, with a voice that sounds whiskey soaked and cigarette smok’d, was at perfect ease onstage and flawlessly delivered fan favorites with a dose of love and returned affection. Frequently gesturing to the audience, bending down low on the stage to get close and personal, and giving wide smiles, Butler made for a memorable evening on a train that ran back through the emotions of the past, now tempered with the blessing of maturity.

Catch this line up on the following dates: 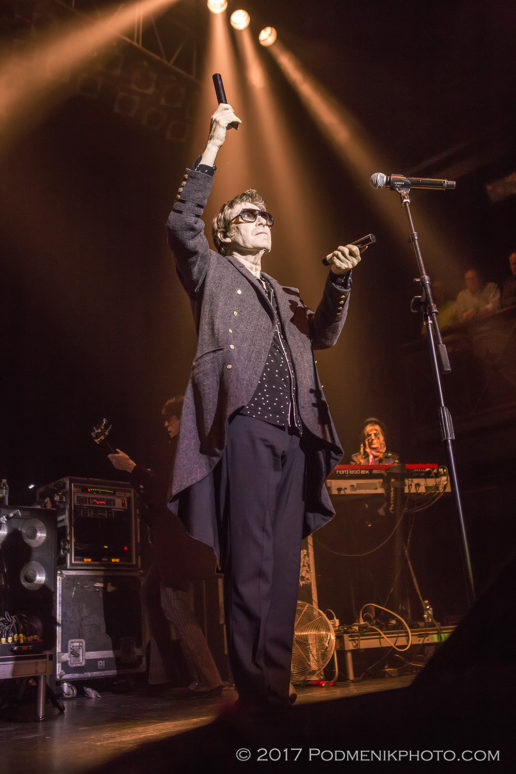 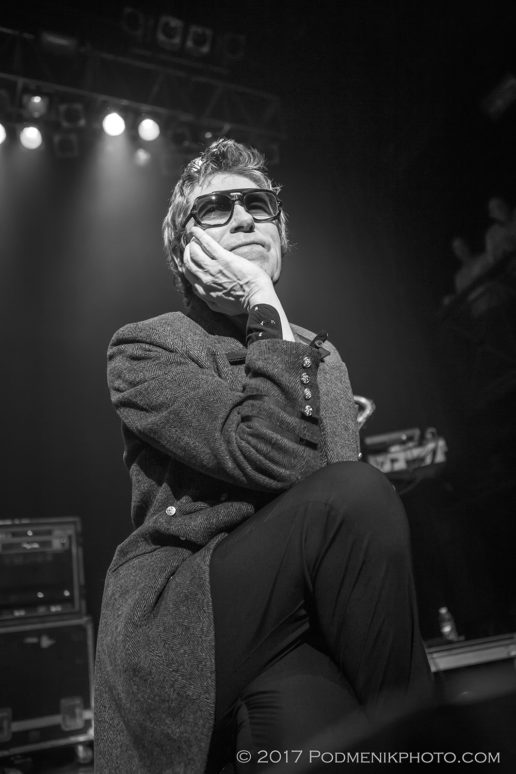 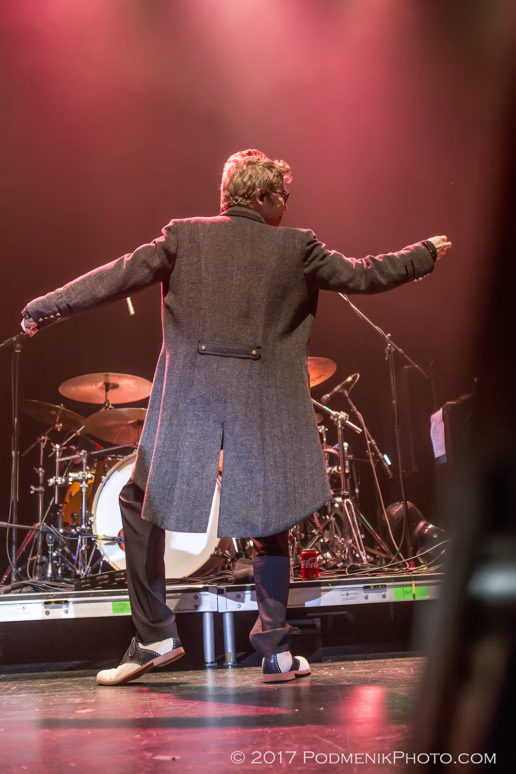 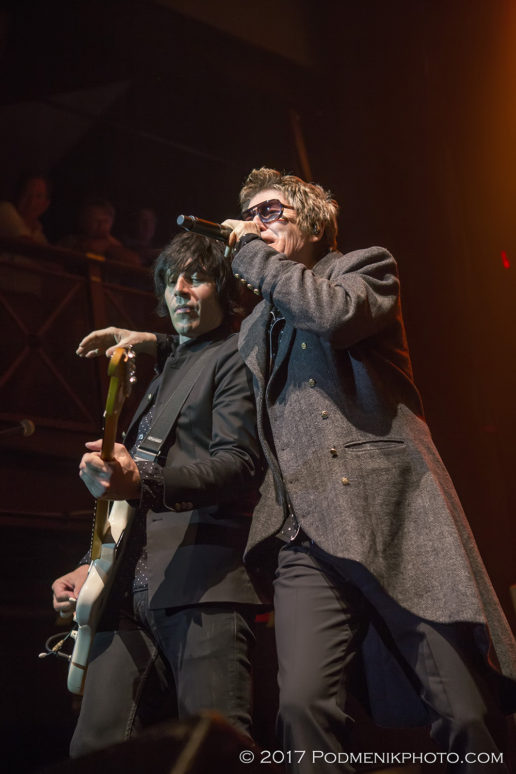 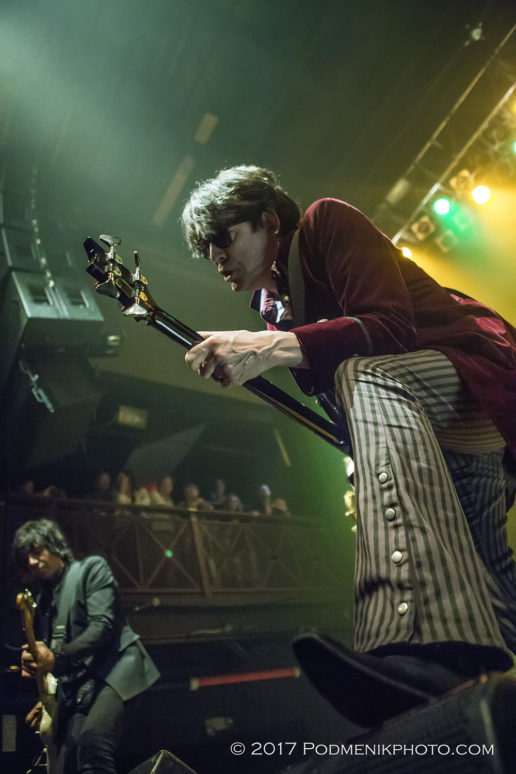 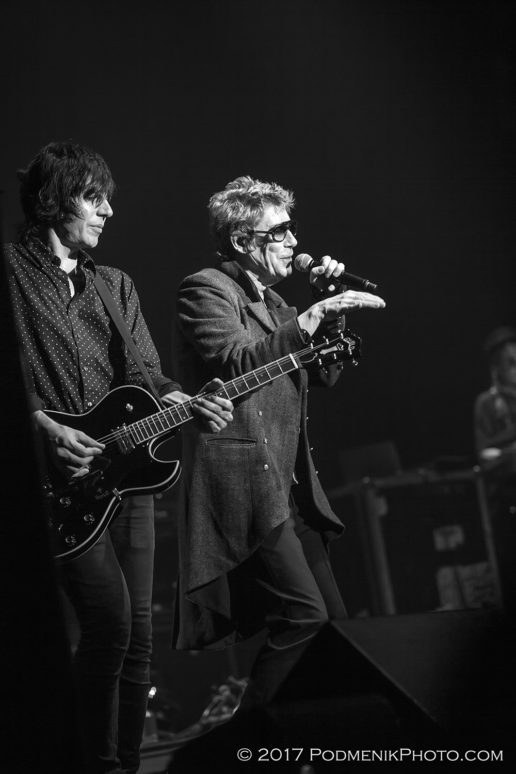 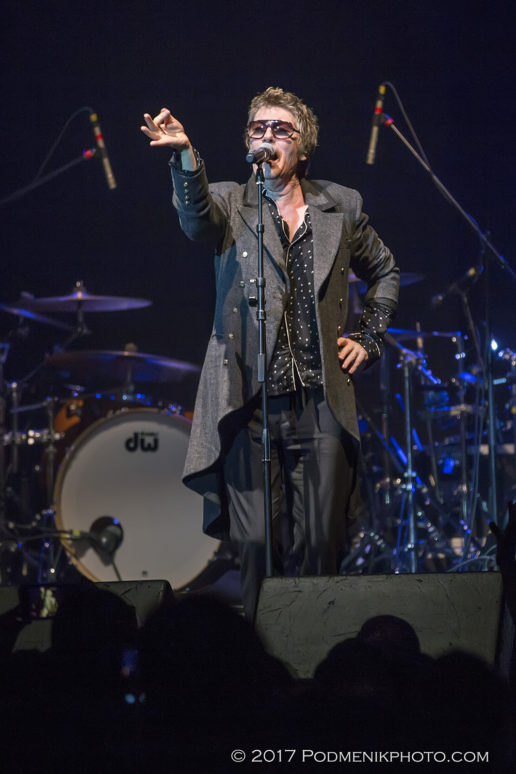 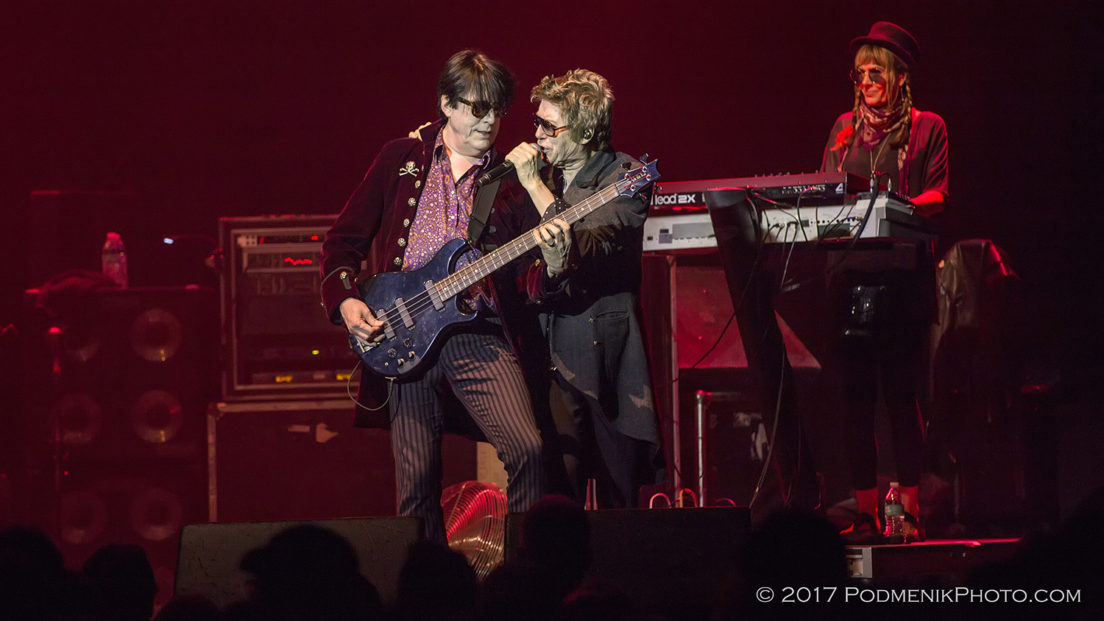 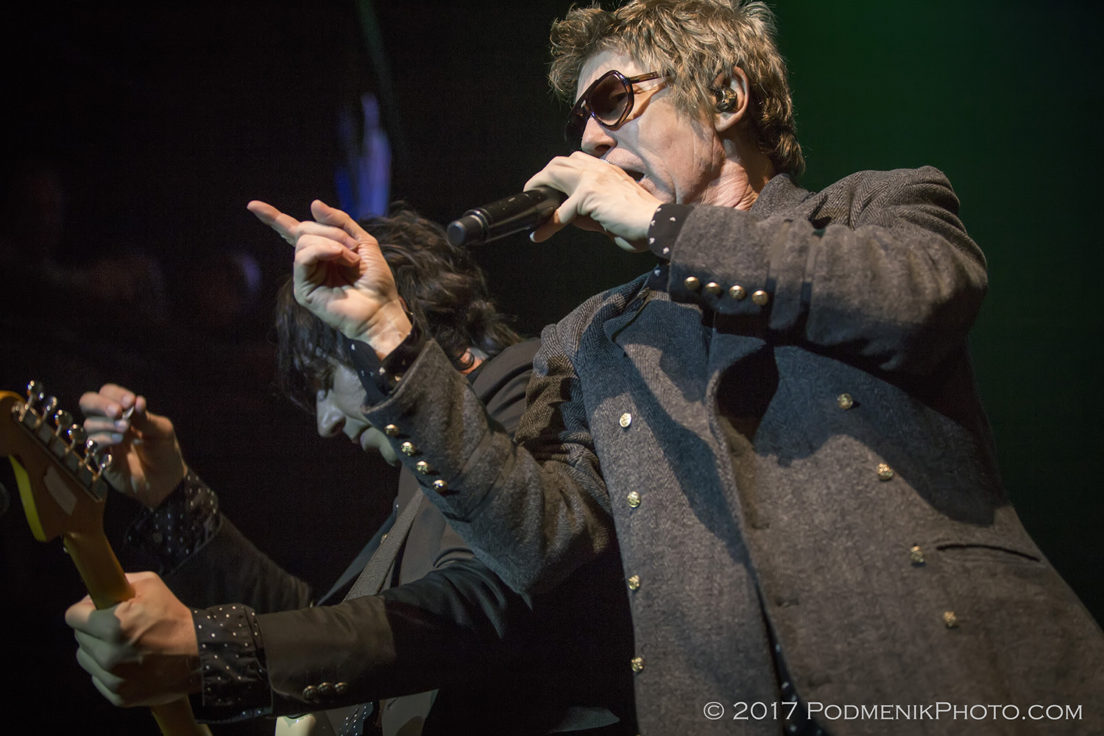 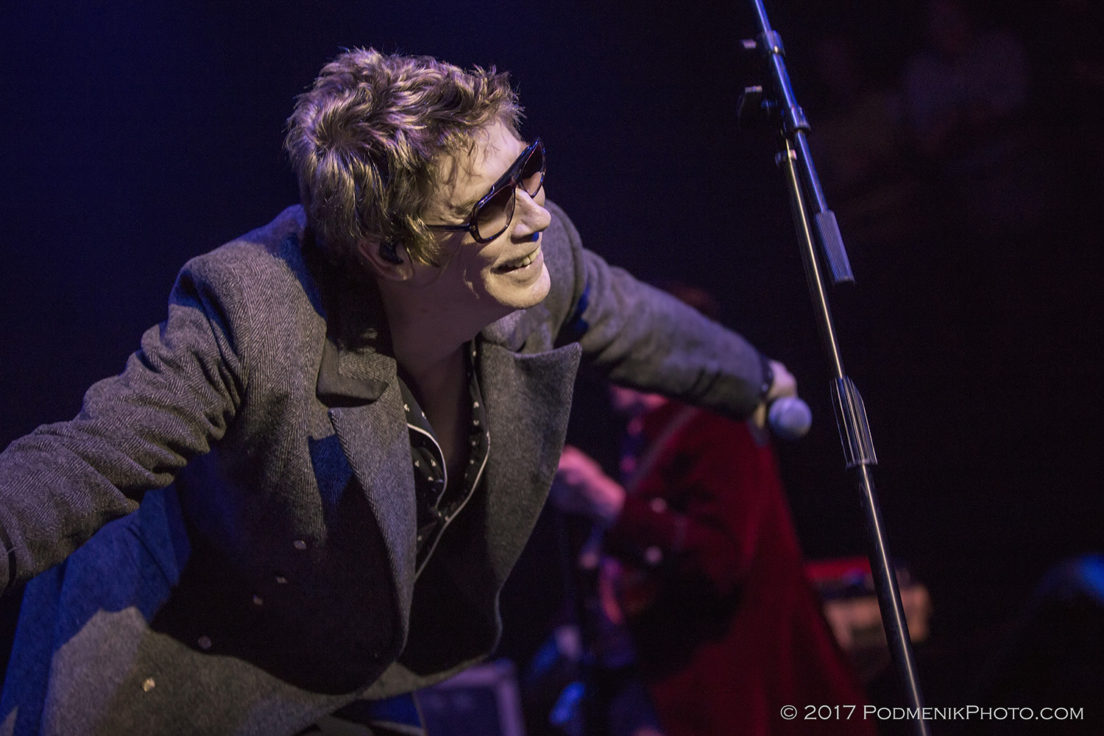 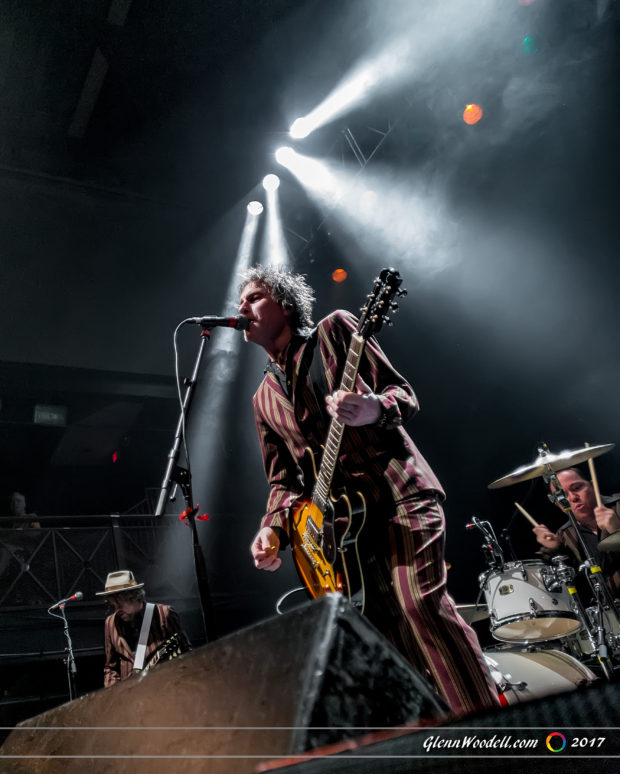 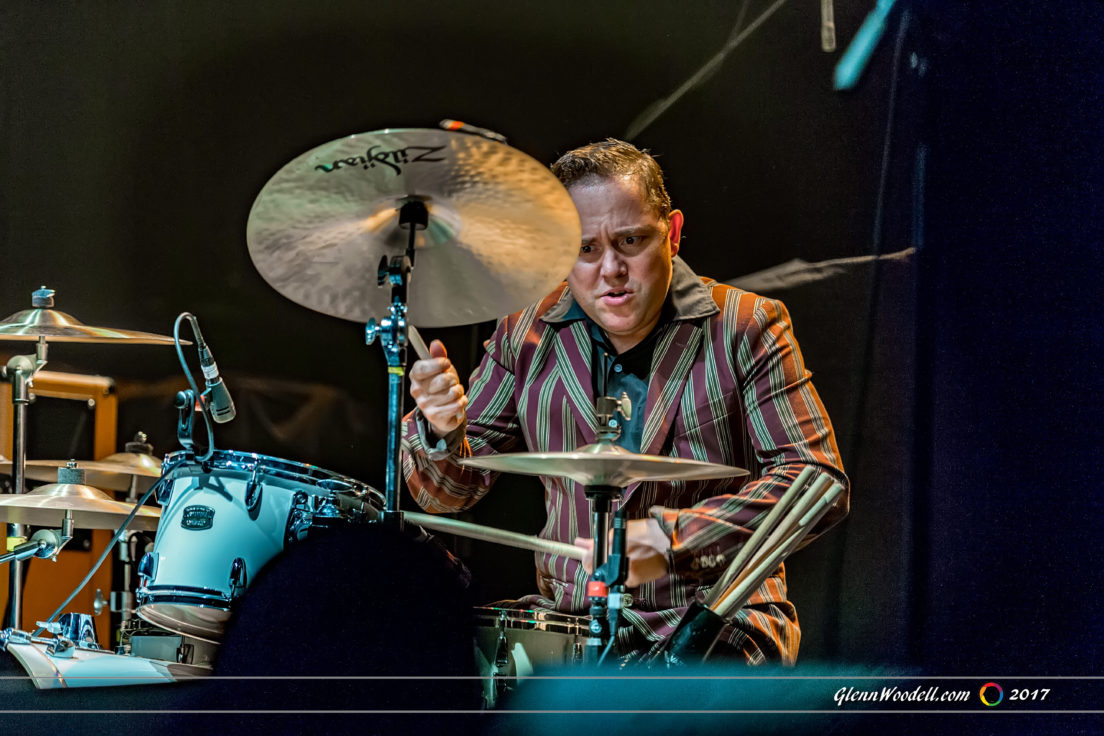 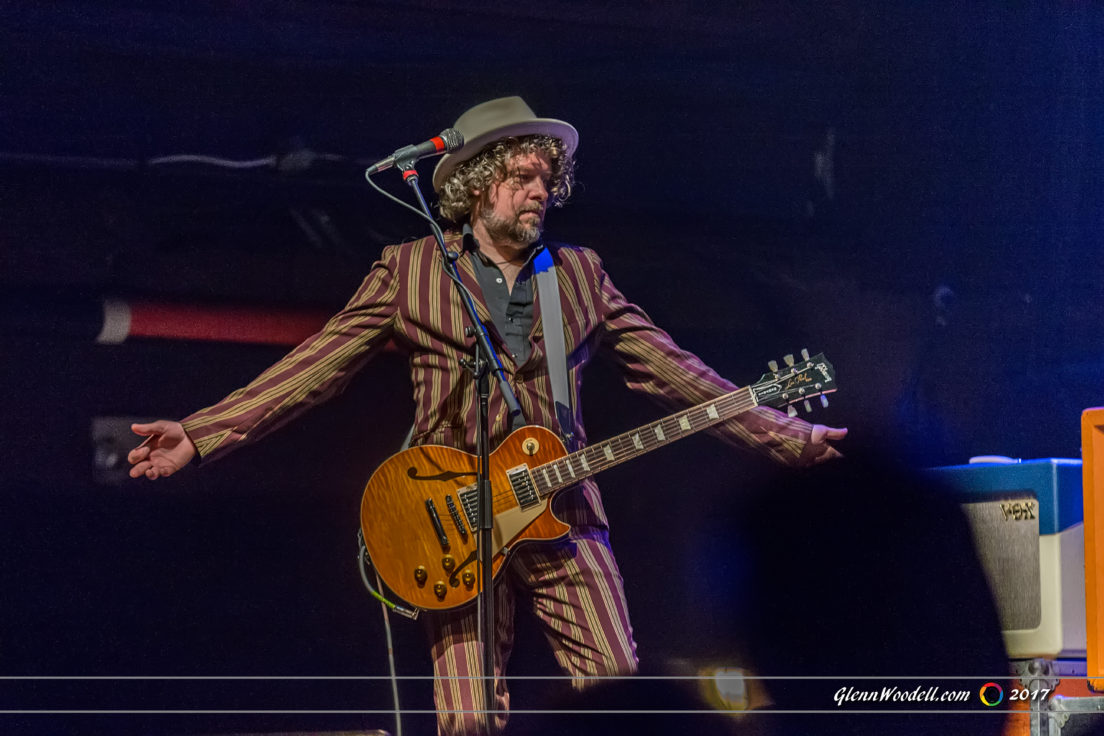 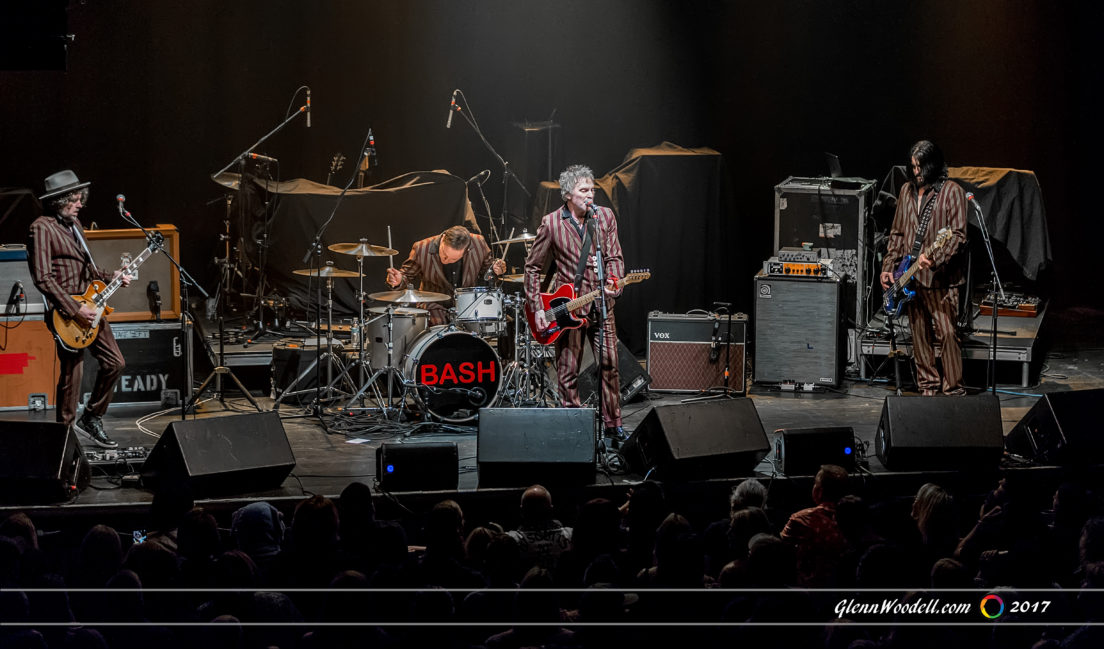 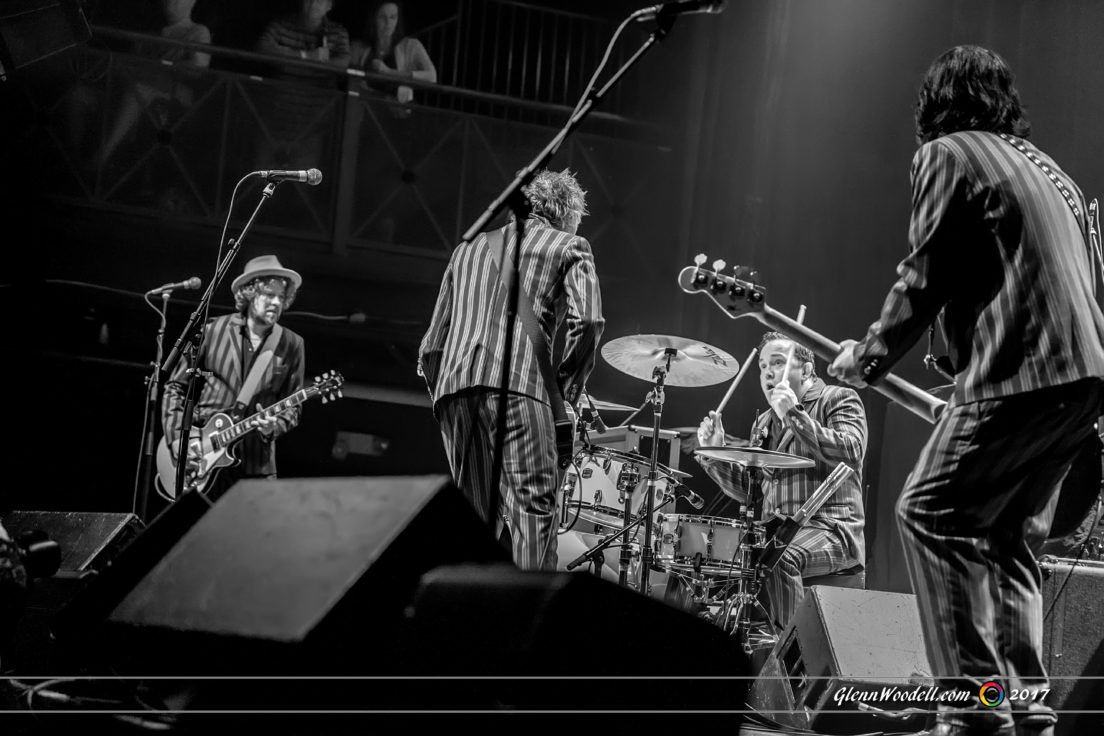 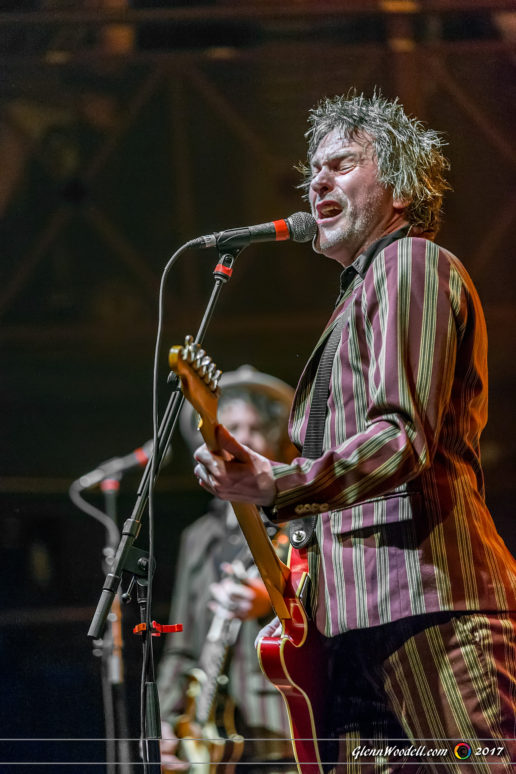 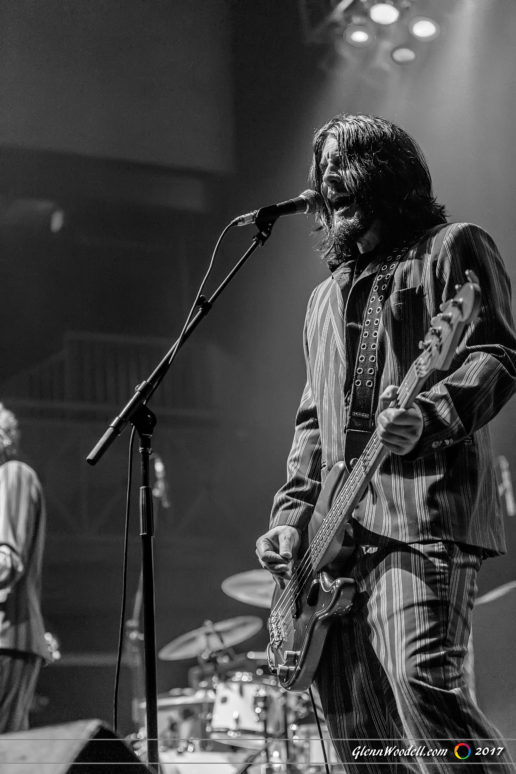 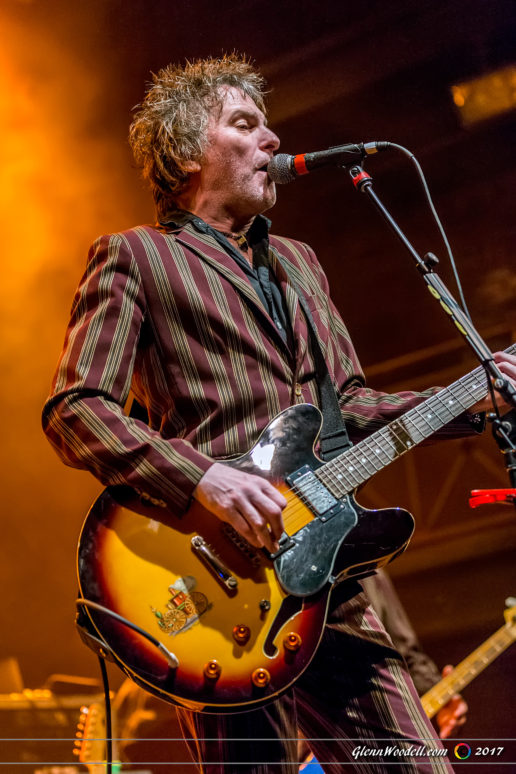