Philadelphia, PA — Can we talk about the elephant in the room? There’s a new sheriff in live music town, and his name is Maynard James Keenan. The days leading up to the Camden show which I attended, A Perfect Circle was catching some heat because of their heavily enforced “No picture policy” which was tested in nearby Reading, Pennsylvania.  During that show 60 concert goers were tossed for snapping shots with their cell phones. As I entered the venue, I had flashbacks to the theme of a Roger Waters show I recently attended, with the same “No Pictures” sign posted on every seat, and playing on the video screens.

The performance began with silhouettes of the band being projected against a huge white sheet. As the chorus hit, the sheet dropped to reveal a dimly lit stage with enough fog to make any Londoner get home sick.  Taking back center stage, with little to no lighting, Keenan performed like modern day Fantasia conductor. This visual environment stayed throughout the entire set.  The music however, was exactly what the fans were expecting. Providing a unique setlist which included some interesting covers of Lennon’s “Imagine,” and Depeche Mode’s “People are People.”  The band also played “The Doomed” which is their newest release since 2004’s eMOTIVe.  A personal favorite of mine was “Counting Bodies Like Sheep to the Rhythm of the War Drums,” but the band chose to avoid their hugely successful “Judith.”

On the other side, and not receiving nearly enough coverage, APC donated all net profits from this show to support local Philadelphia Eagle Chris Long’s charity cause, “Pledge 10 for Tomorrow,” which supports educational equity and opportunity in St. Louis, Boston and Philadelphia.

The tour continues through December with The Beta Machine as the openers before heading to Europe. Bring your eyes, ears, and mind only! 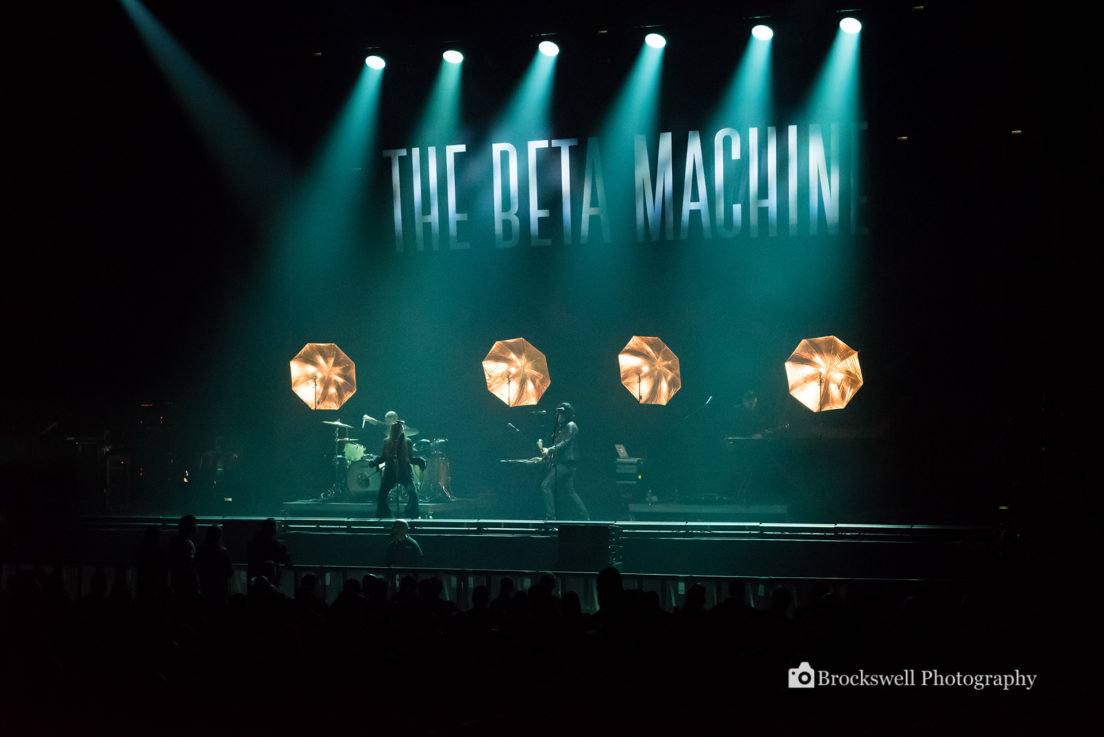 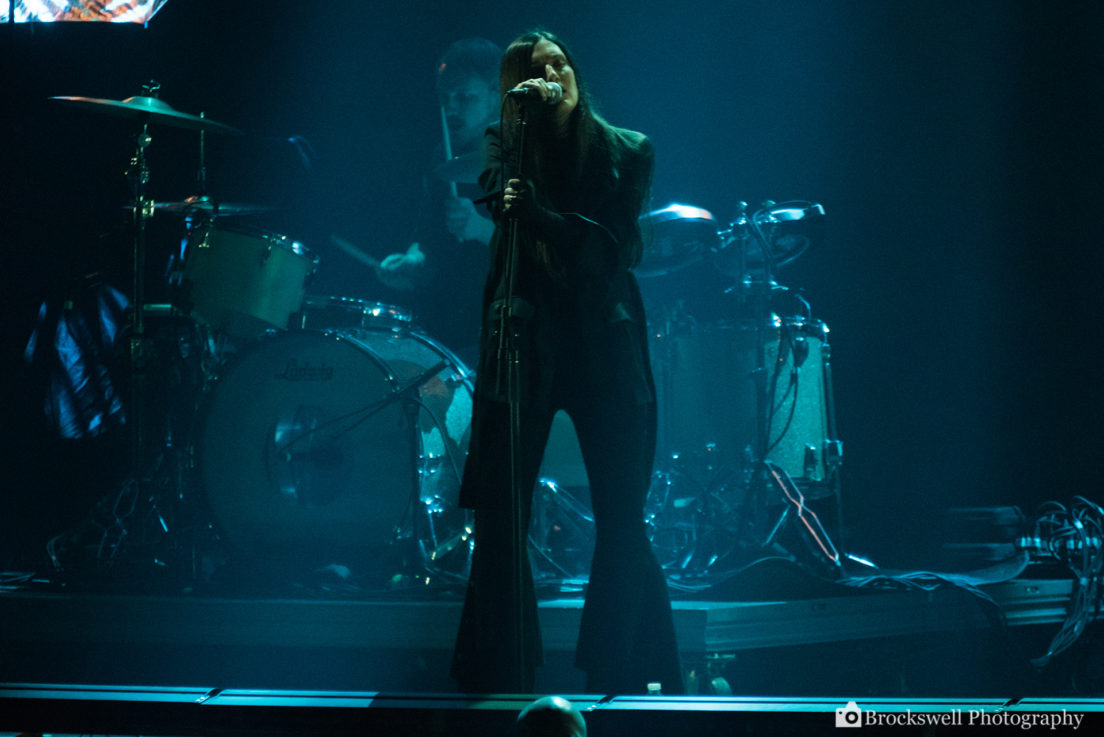 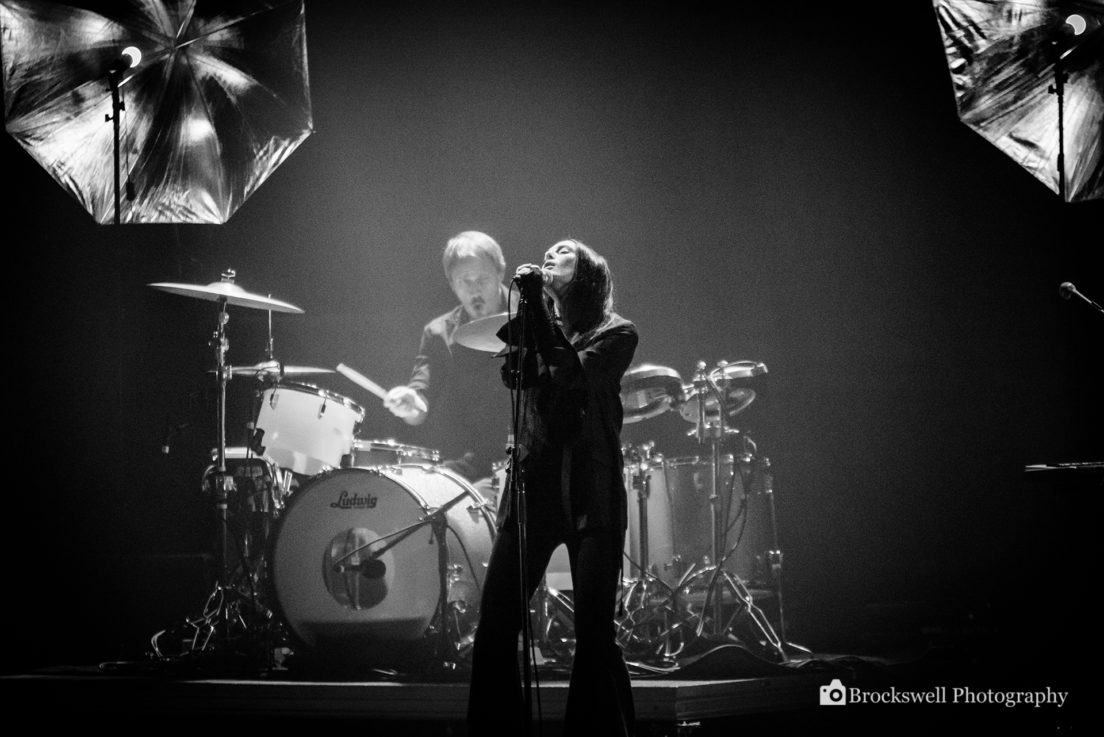 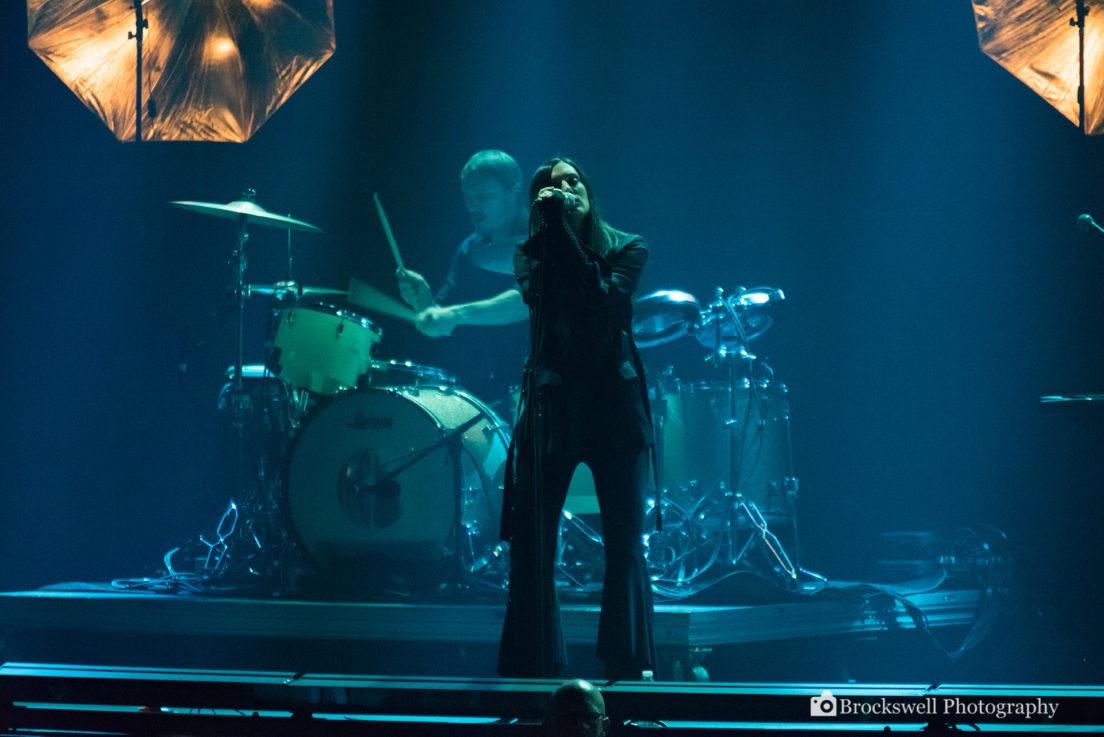 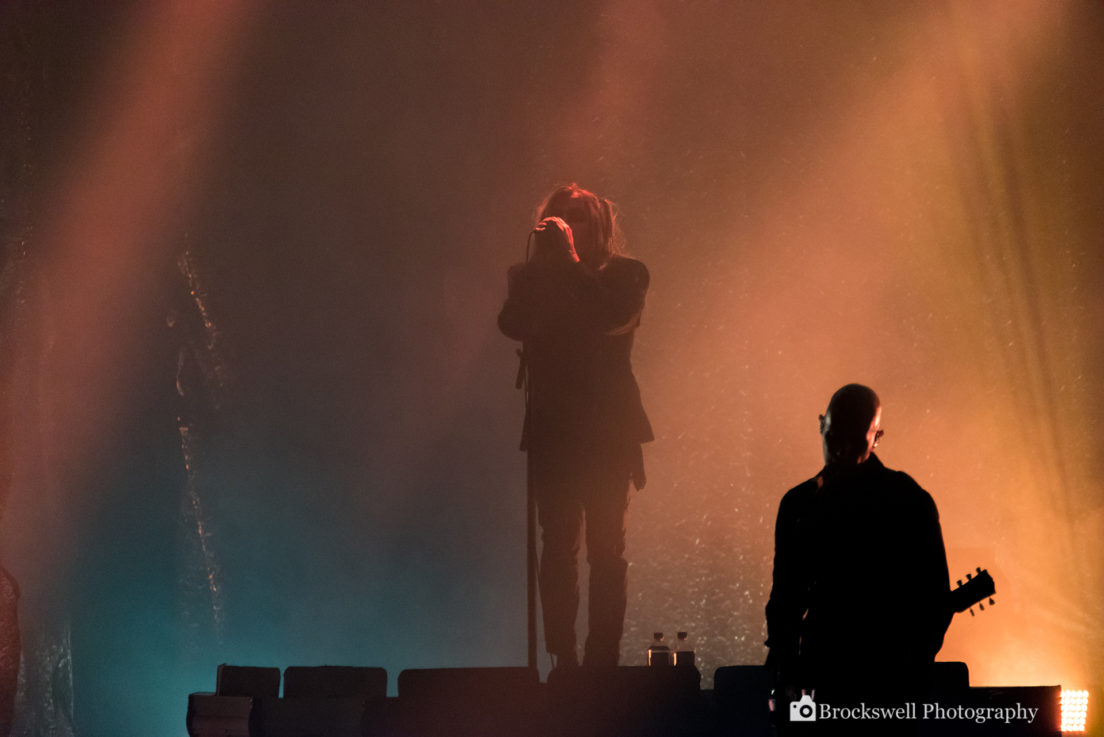 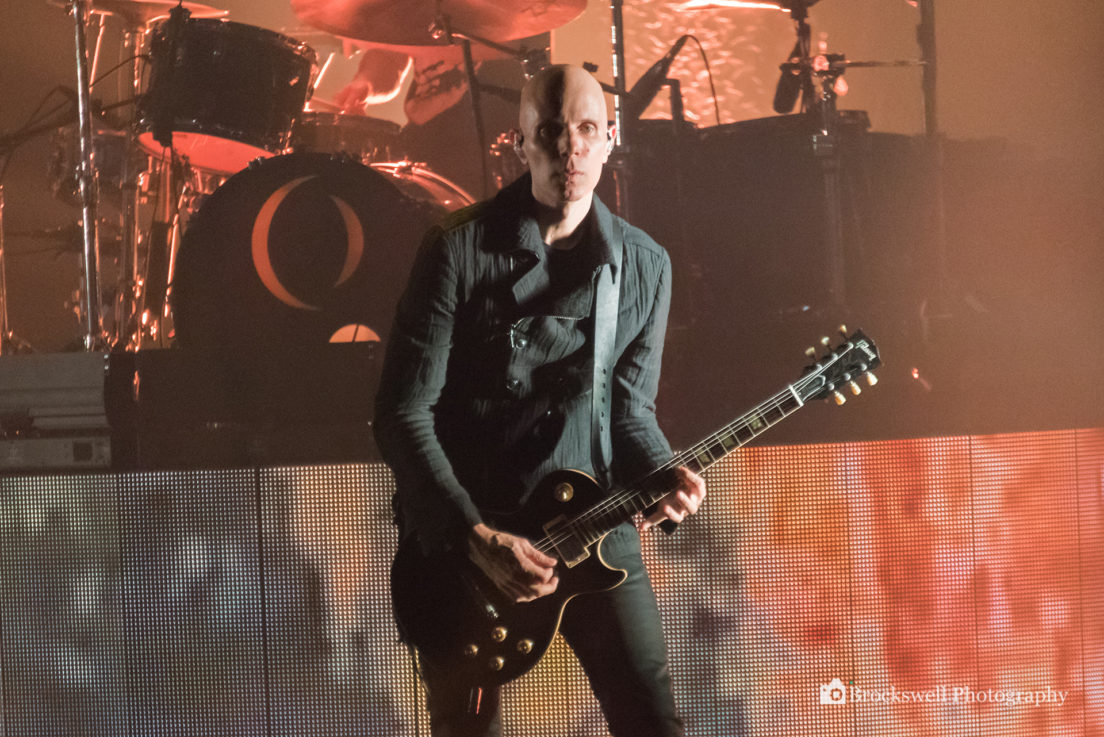 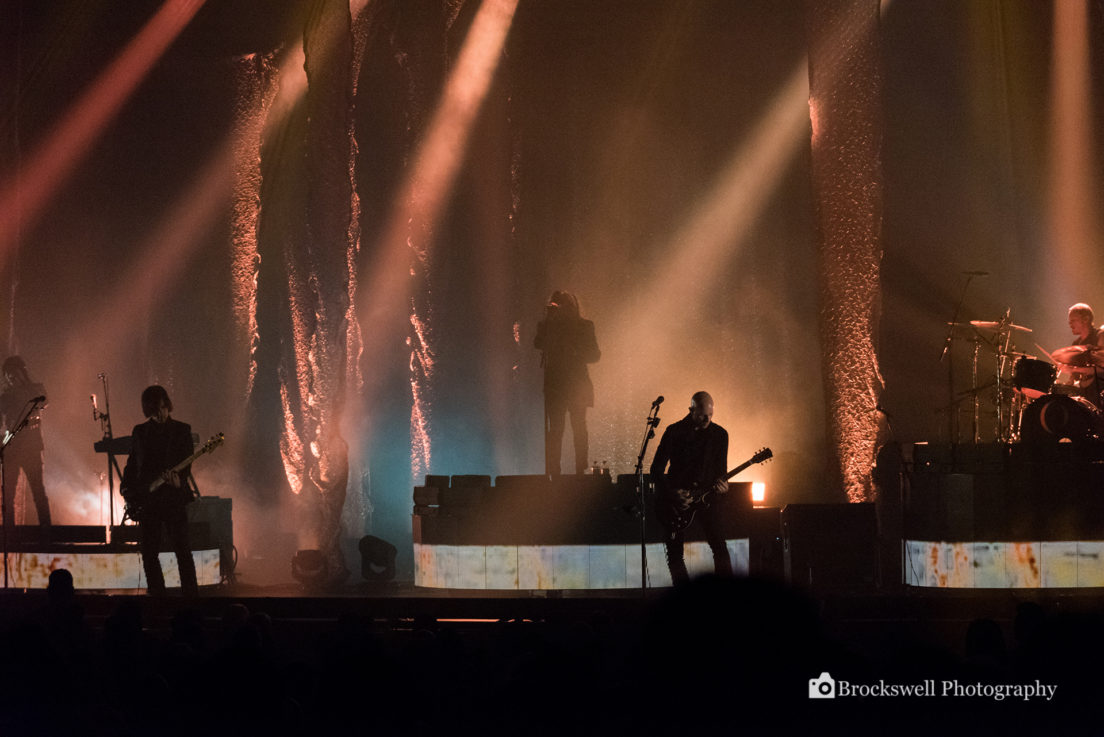 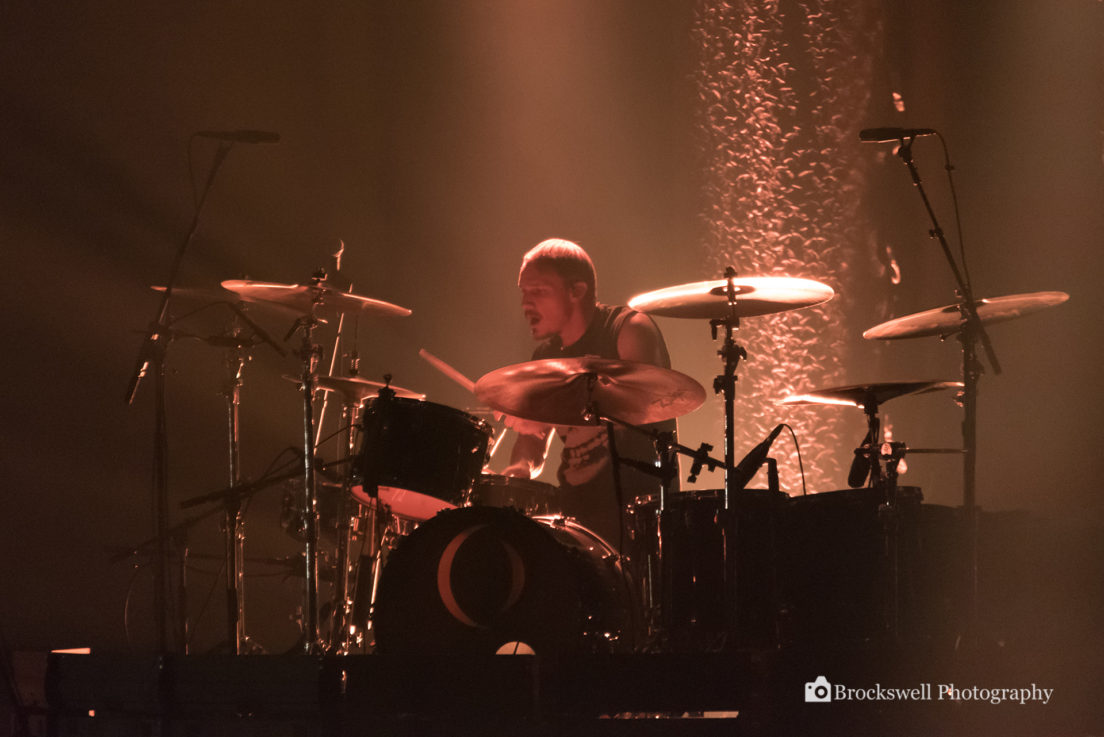 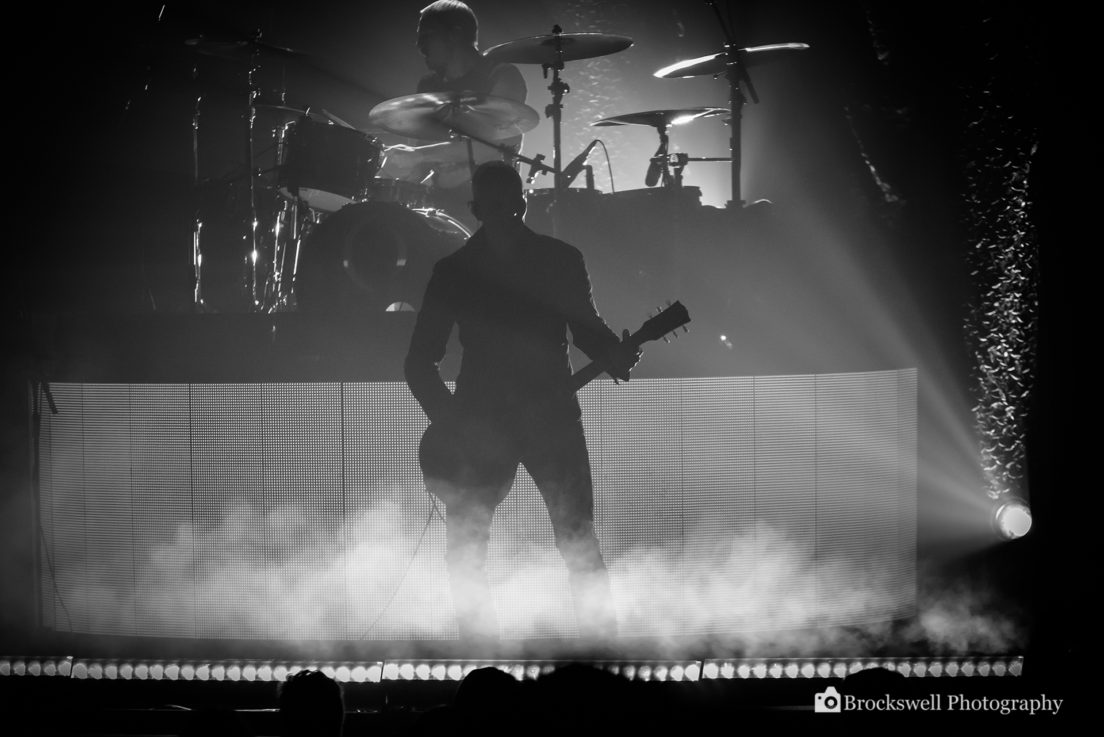 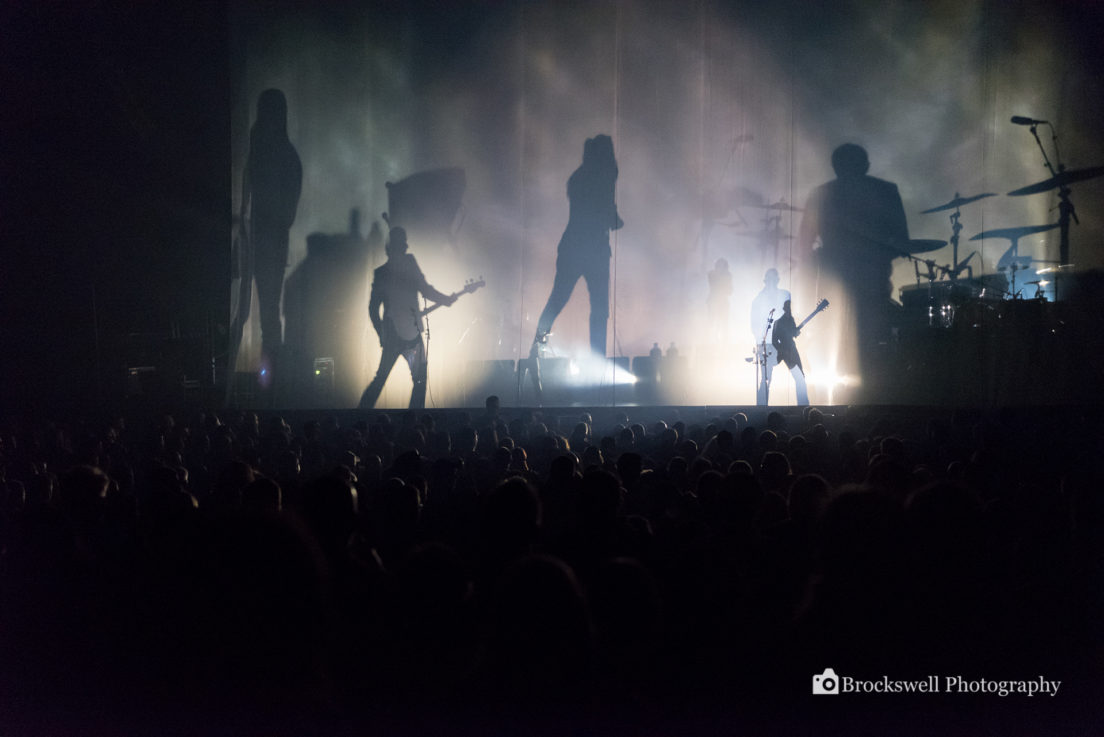 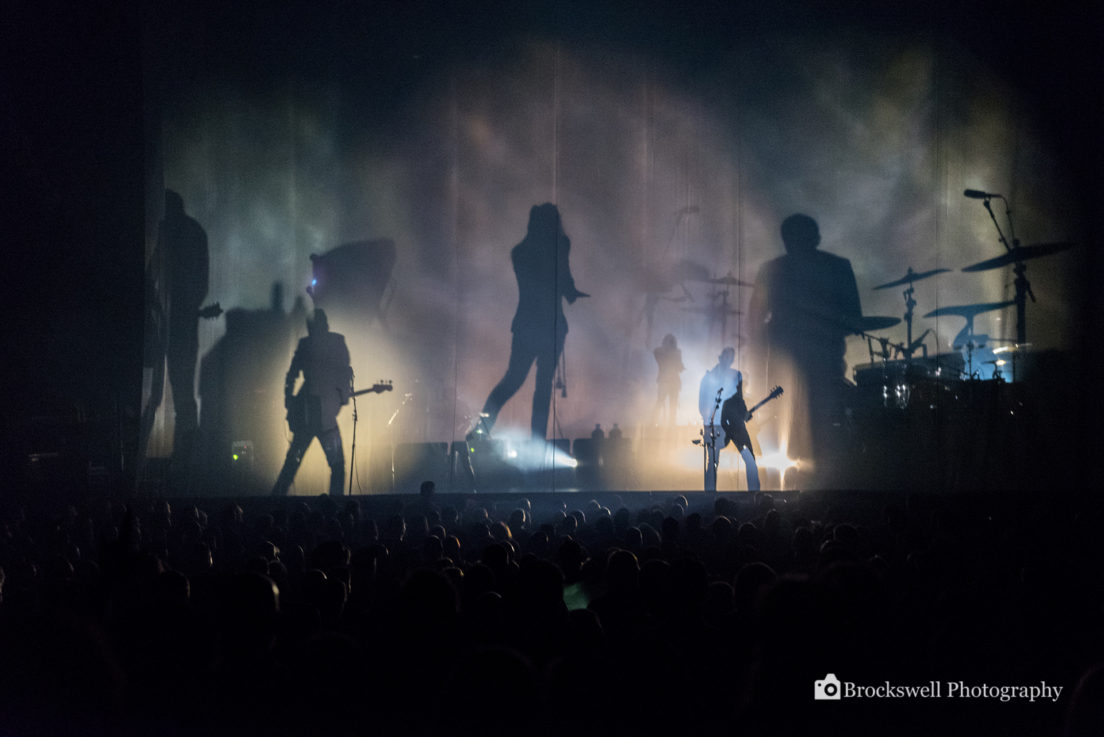