You are here
Home > GAMING > Bloodstained: Ritual of the Night NYCC 2017 Preview

I rolled into NYCC (New York Comic Con) on Friday October 6th with a sense of freedom that I haven’t had before at a Con. I was flying solo, and with said freedom came the opportunity to sit in on some panels and play some games that haven’t yet been released.  One such game is Bloodstained, made by the legendary Koji Igarashi, of Castlevania: Symphony of the Night fame (among other great games). I have been anticipating this game for quite a while (full disclosure; I backed this game on Kickstarter and Castlevania: SOTN is my favorite game of all time), so I was eager to spend a little time with Bloodstained. 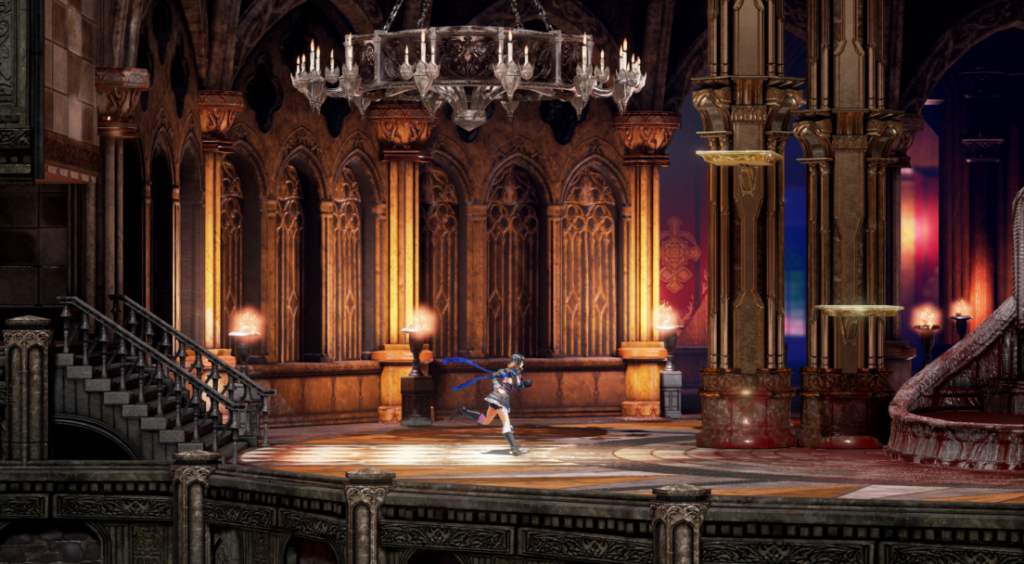 Visually, Bloodstained is very reminiscent of the Castlevania’s for which it is based on, or more accurately, the spiritual successor of. The area I got to play was a bell tower, which gave me immediate deja vu of SOTN complete with enemy types that are very much the cousins of the Medusa Heads and the Flea Man. While this sense of familiarity was very warning to the heart, I can’t help but feel that the overall clean, modern design choice for the backgrounds left me wanting to see the more dilapidated look of Dracula’s Castle. This may be just nostalgia kicking in or maybe I need some more time in the world, but my initial impression of the look of the game (or at least this one area) is that it feels a bit to un-lived in, too pristine. Again, I know nothing of the setup to why my character is even here to begin with, so this “look” may be intentionally clean.

Way, way, way more importantly, to me, is the way the game plays and feels. The traversal, the combat, the systems.. do they all work as intended? Is the game even fun? Thankfully, at this unfinished state, the answer for all of those previously asked questions is yes. The jumping is weighty and feels right in the game world.  The combat is precise and fun, as I was expecting due to Igarashi-san’s pedigree. The RPG-lite systems seem to be in line with SOTN’s. I got to equip a few weapons and pieces of armor as well as try out a spell or two. I was tearing through the army of grotesques being thrown at me with relative ease (probably due to my repetitive playthroughs of C:SOTN). It all felt great. 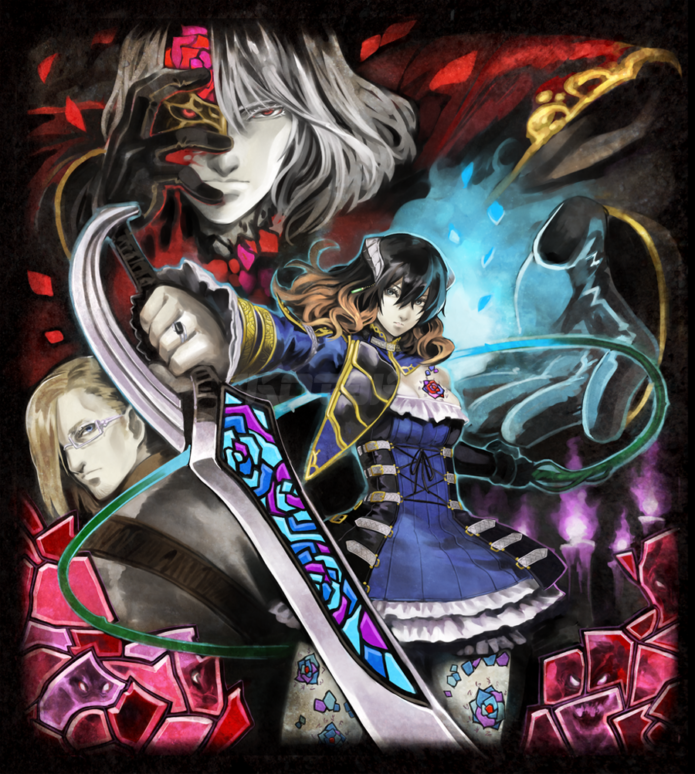 I came away from this short amount of time with Bloodstained feeling mostly positive about my experience. Experienced 2-D Castlevania players should feel right at home here. I think, unlike some other recent spiritual successors (looking at you Mighty #9) that even if it’s not a direct tie-in to the game that inspired it, Bloodstained has a real potential to fit in nicely alongside its more famous cousin and fill a currently lacking spot in its chosen genre. Unfortunately, Bloodstained was recently delayed until 2018 so the wait to find out if it achieves its potential will have to be a little longer than originally thought.

Bloodstained: Ritual of the Night is developed by ArtPlay and DICO, and published by 505 Games. It is expected to be available for Microsoft Windows, OS X, Linux, PlayStation 4, PlayStation Vita, Nintendo Switch, and Xbox One.

Oh… and there is this: 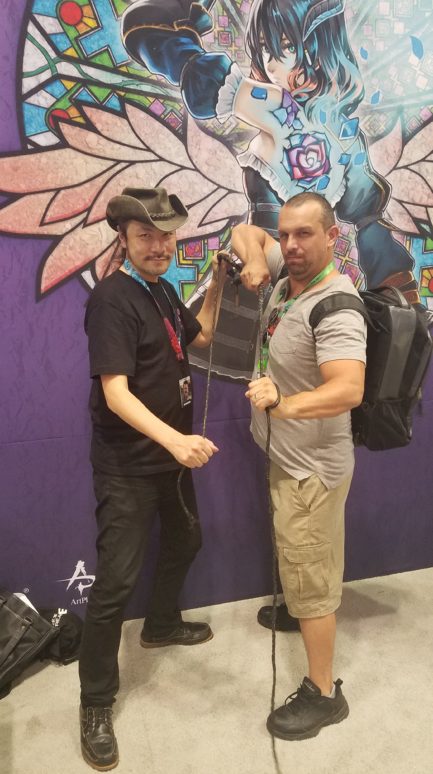