Chicago, IL — With over two million singles sold to date and well over one hundred million views on YouTube, Gorgon City has become a staple in the dance scene. The duo started off performing separately in the London club scene as Foamo and Rack n Ruin, respectively.  In 2012 they teamed up to release an EP which brought their unique styles together for the first time.
Fast forward to 2017 and the duo are on a twenty-two date tour across North America and UK in support of their SiriusXM show “Kingdom.” (Sharing the same name as their soon to be released EP.) This tour gets a nod to the duos earlier days in the underground club scene. Gone are the live bands and synths; returning are the turntables, massive sounds, and driving bass.
To find out more or catch a date on the tour visit gorgoncity.com 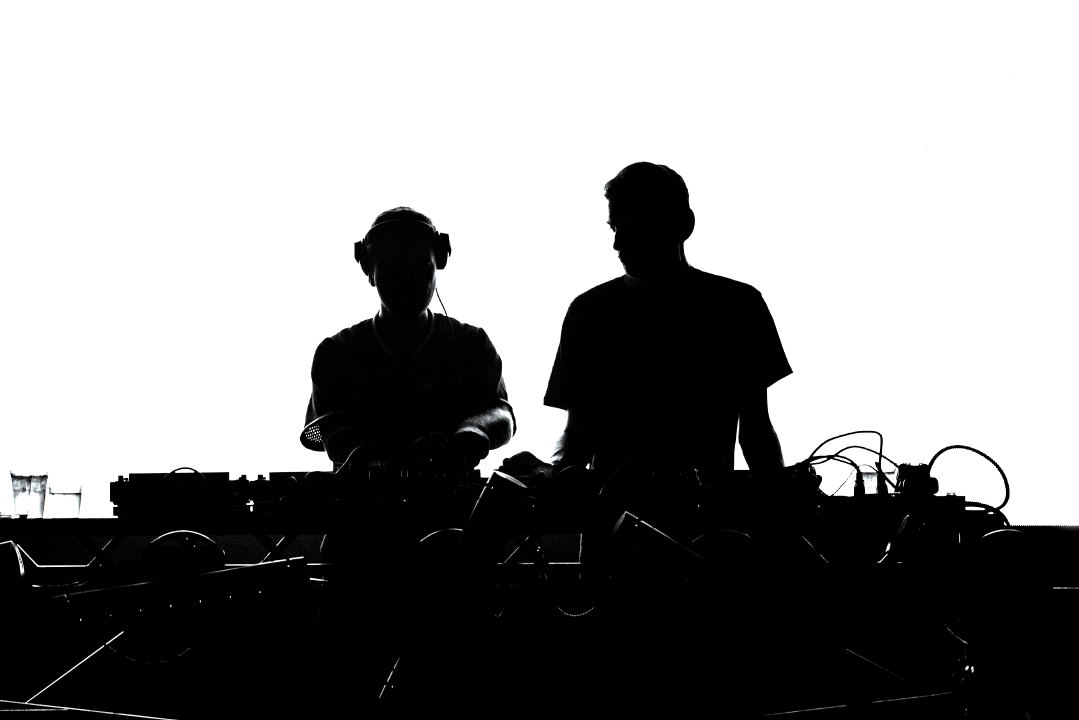 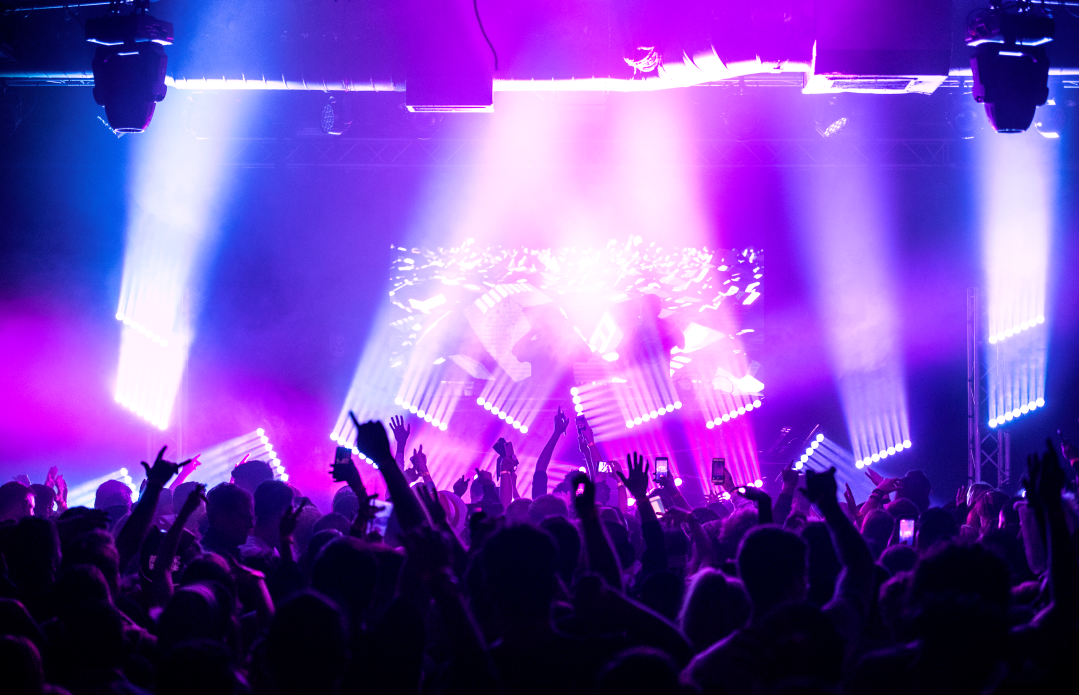 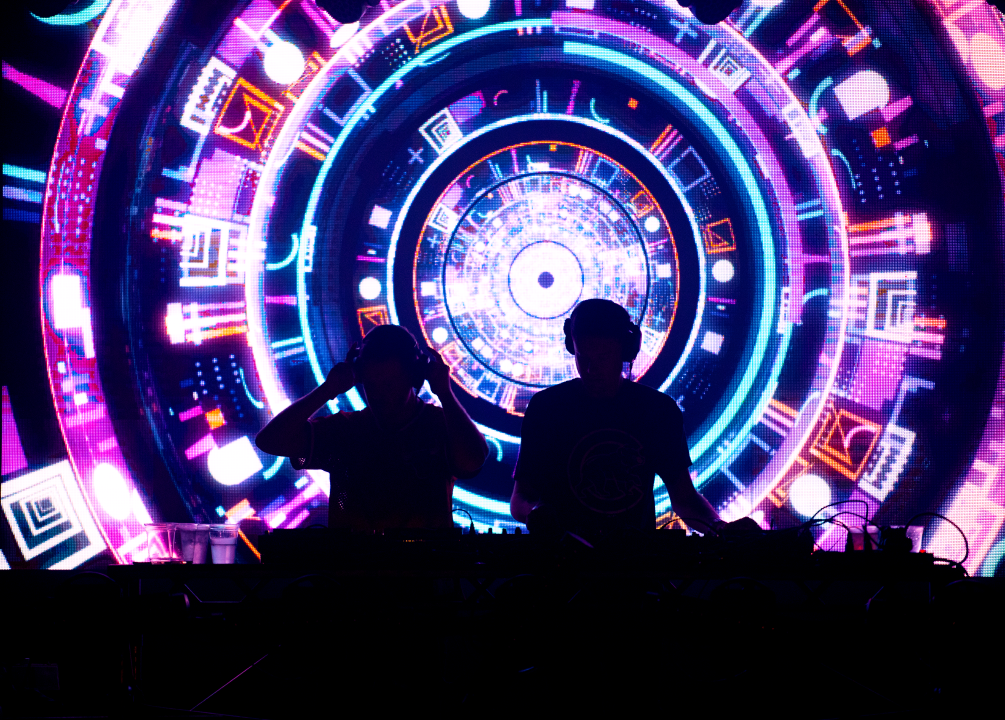 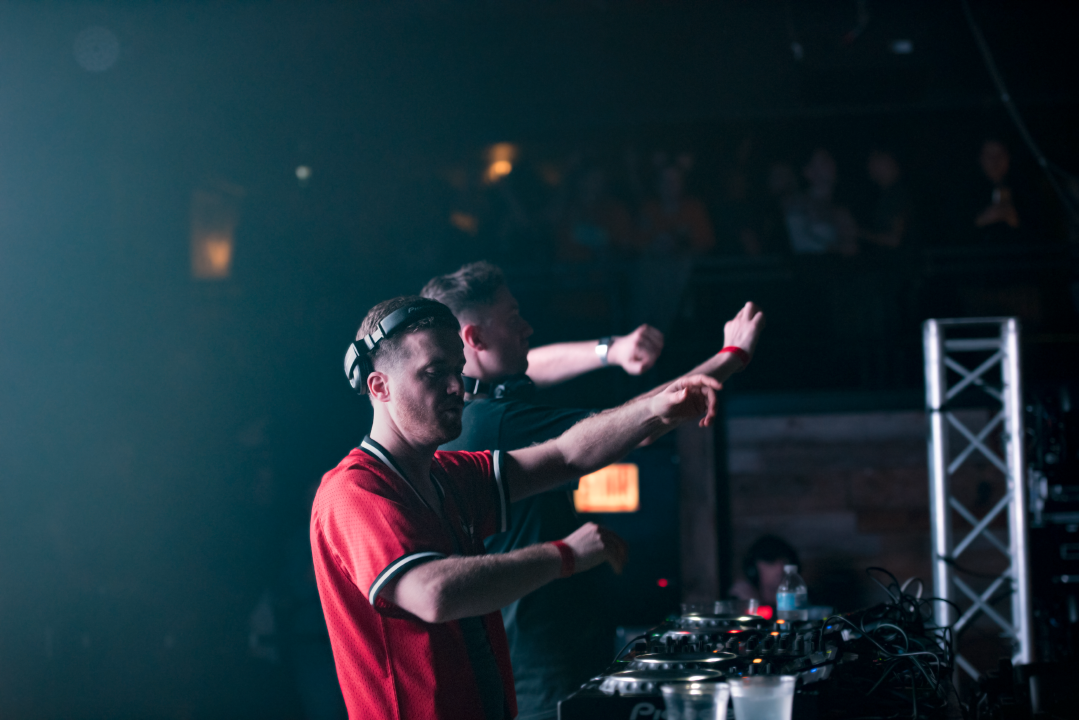 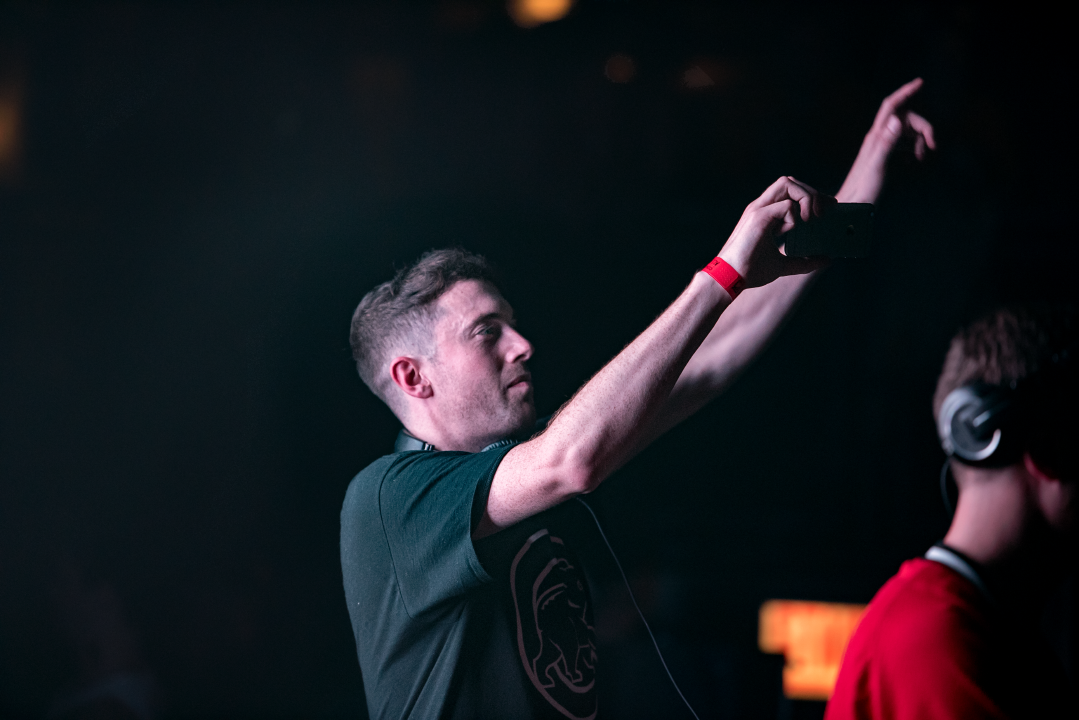 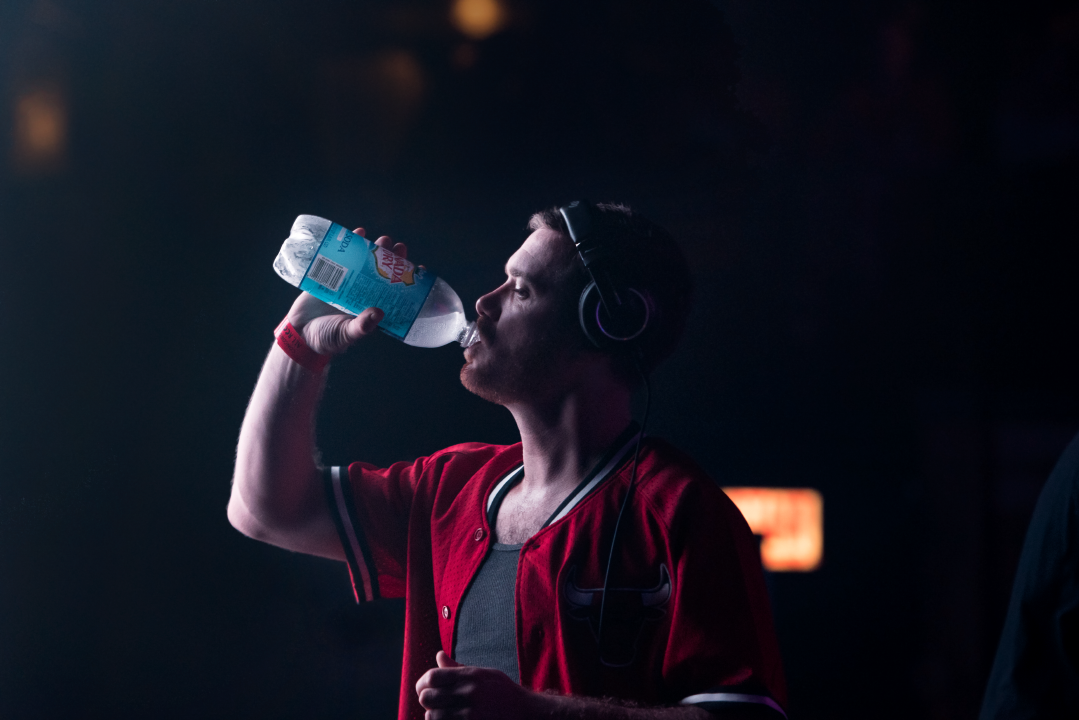 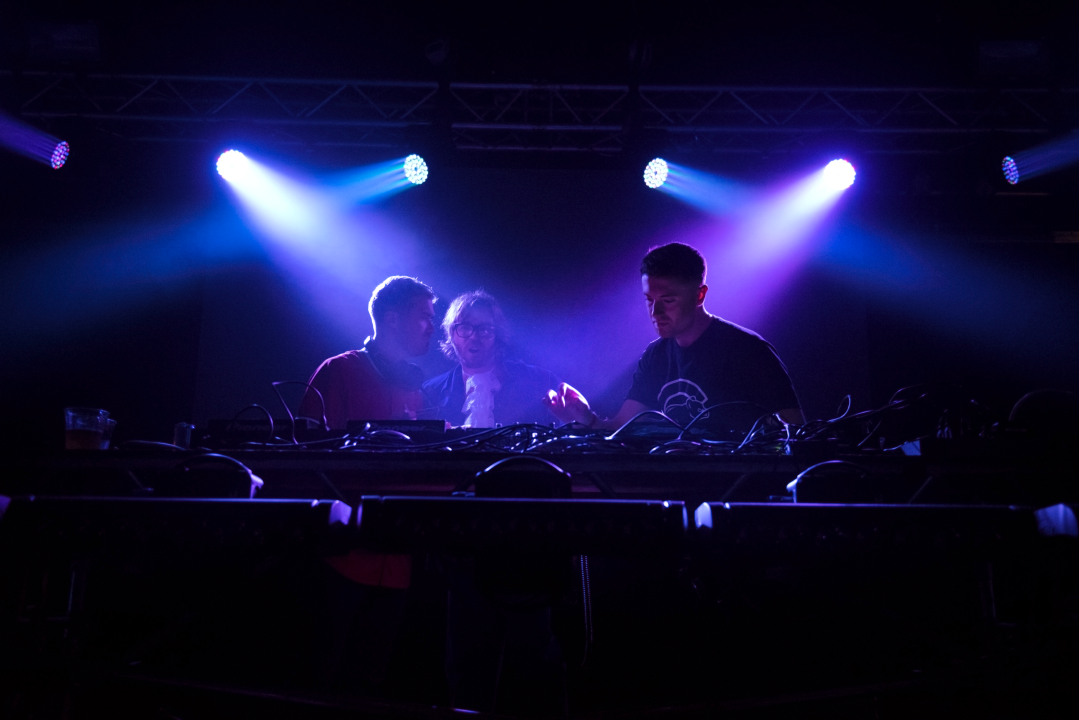 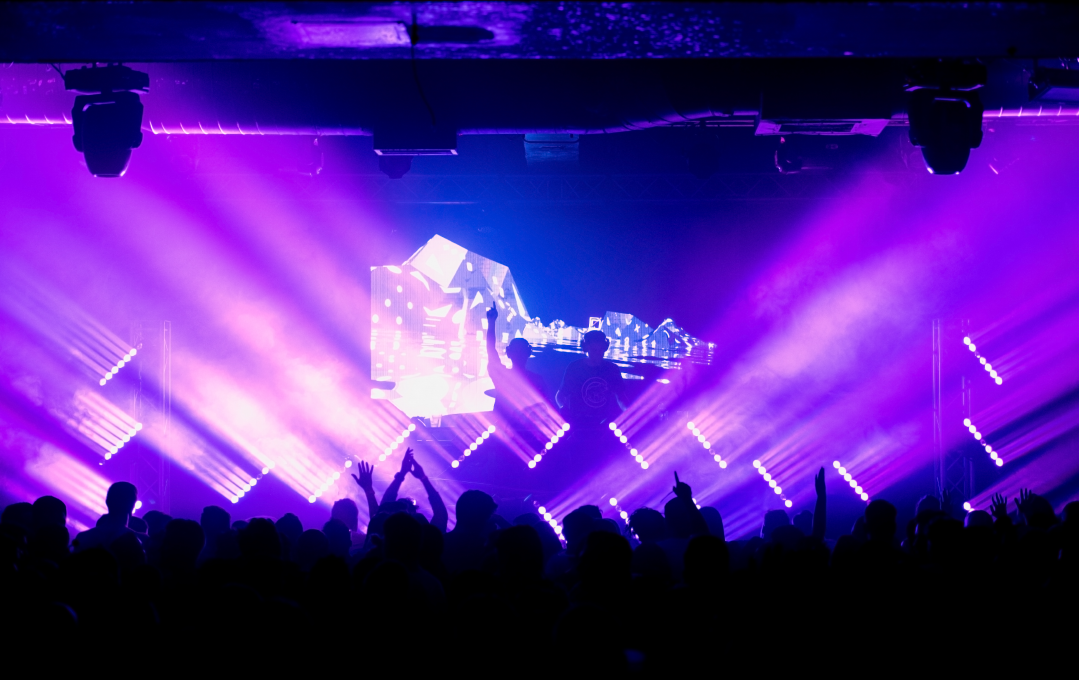 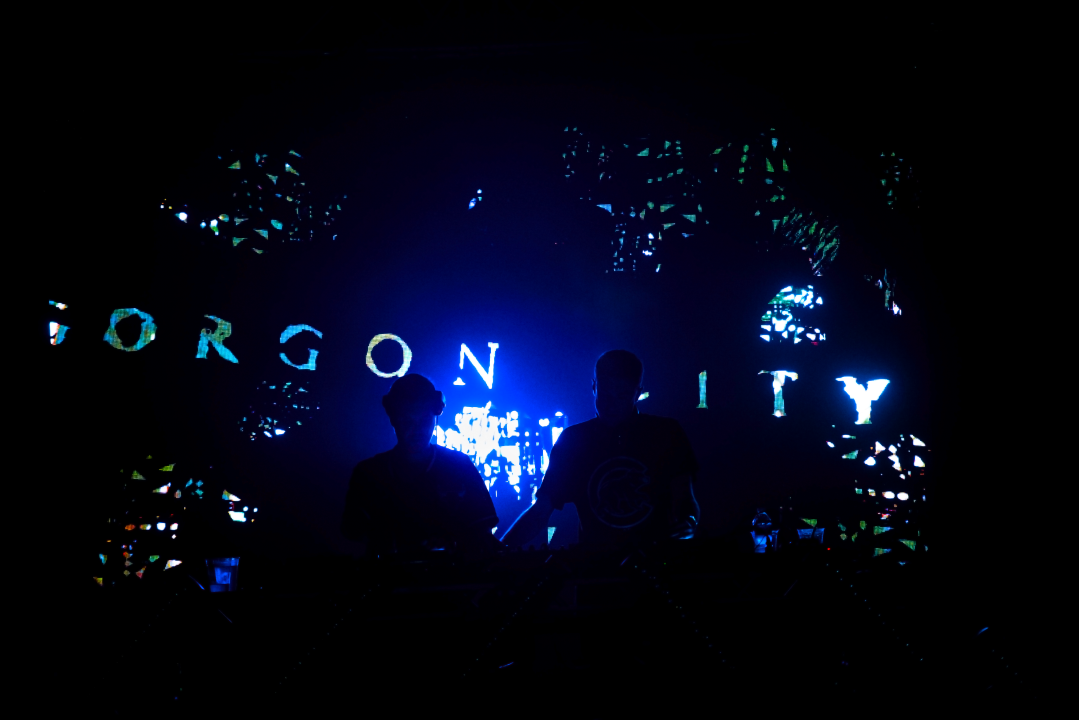 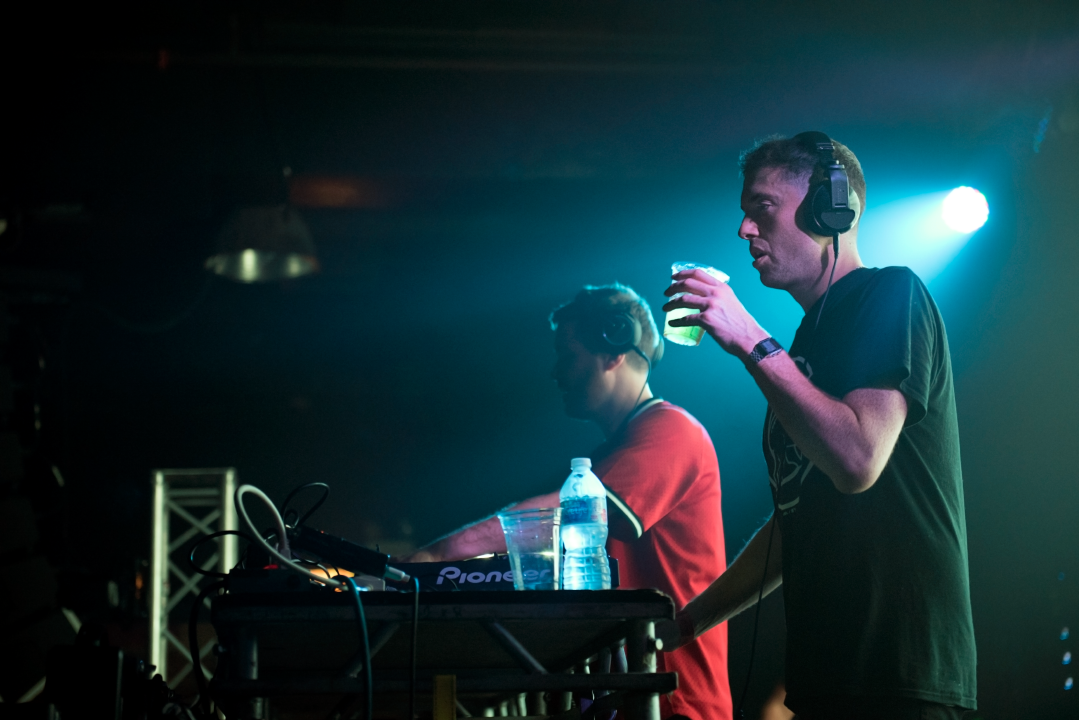 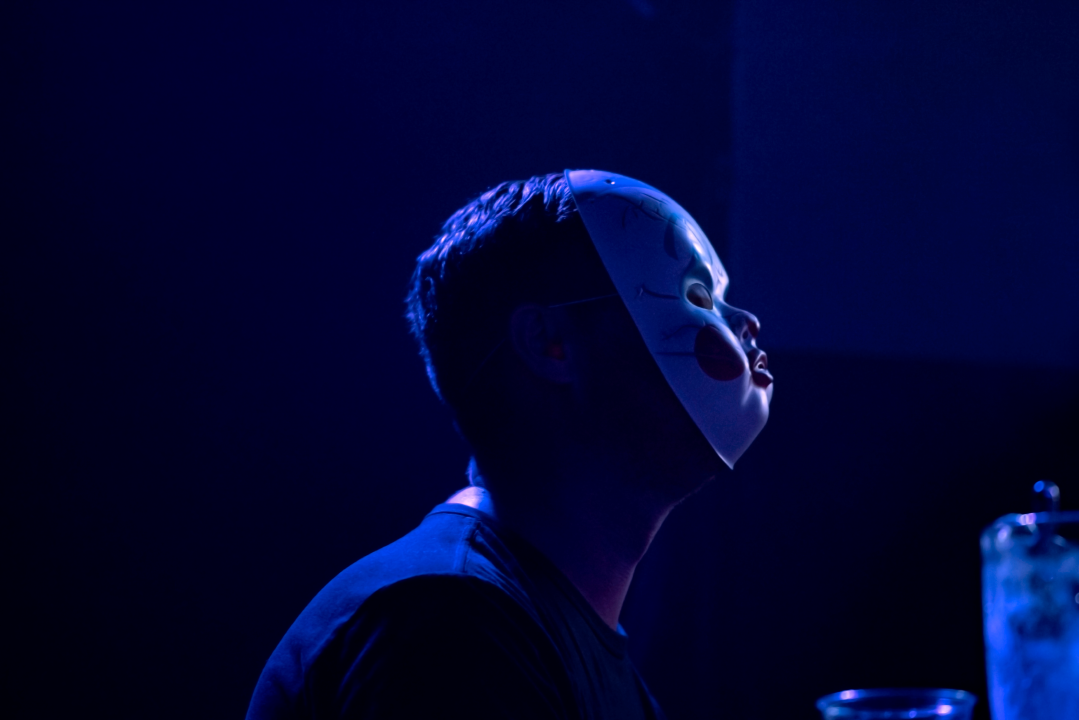 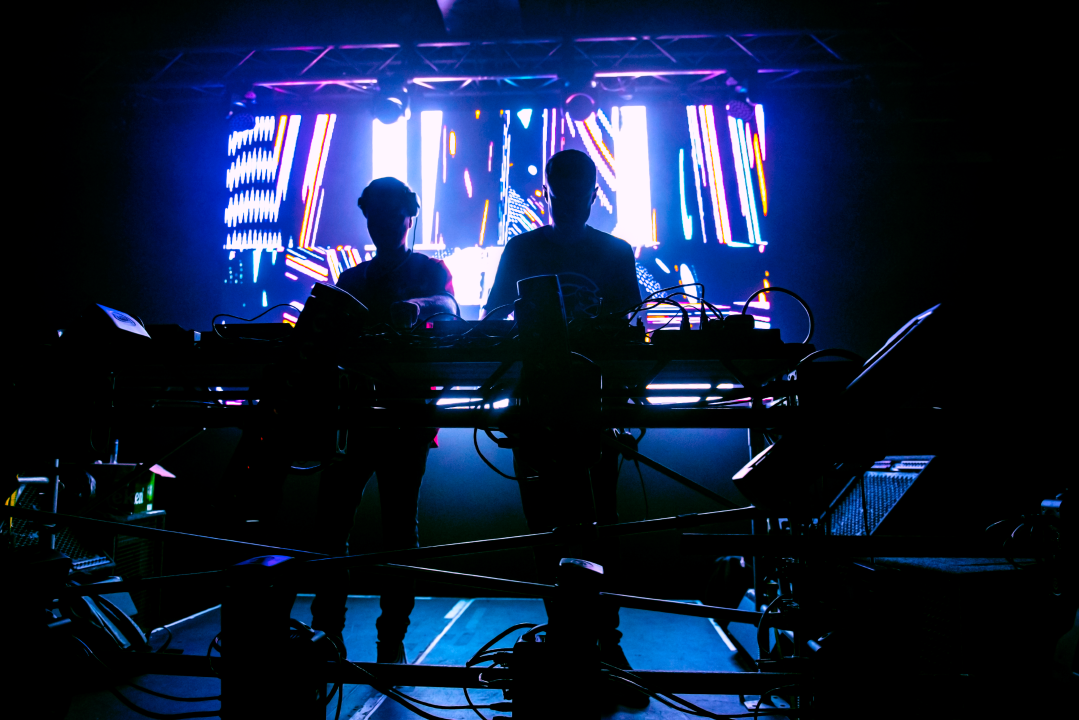