When it comes to the DCEU, it would be an understatement to say that, outside of Wonder Woman, it’s had a tumultuous journey to get to the release of Justice League. All the big name DC superheroes are finally together, and with plenty of action, excitment and talent on board, the question remains – is it enough to please audiences and critics alike? 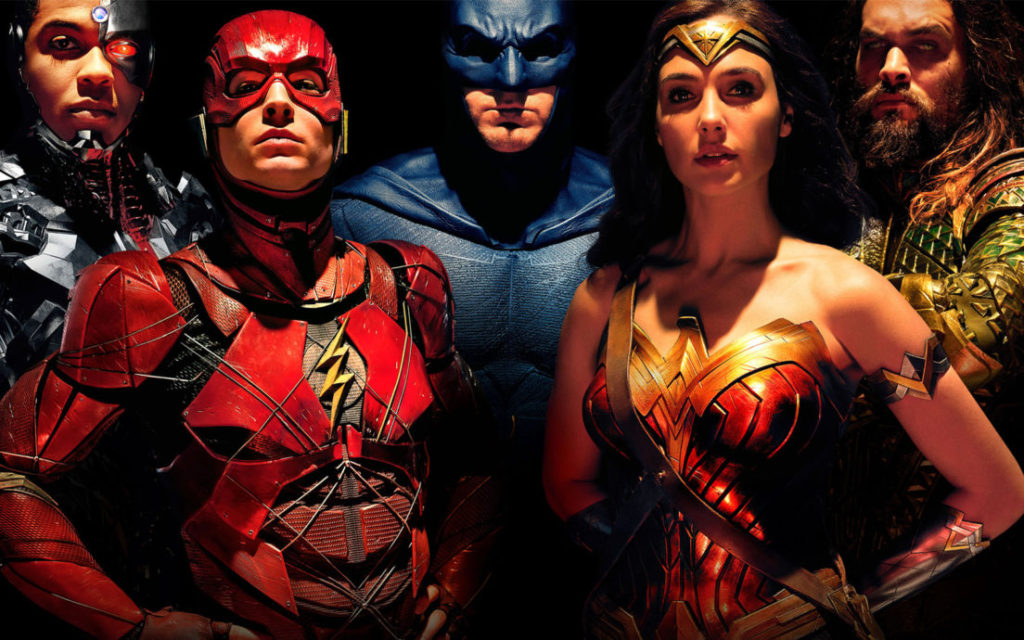 Well, there’s no easy way to put this. From the start, this movie is a hot mess, in more ways than one. The inconsistencies in tone and pacing have the story bouncing around from one point to another, with barely any time for the audience to register what is going on, and how it all came to be. This isn’t helped by the questionable editing, causing some scenes to be cut much too early, and others to drag on far longer than required, leading to both mental and emotional exhaustion.

These problems can be attributed to uneven directing that has, unfortunately, become standard with the films made in the DCEU that have Snyder’s name on the mantle. Seemingly unable to grasp whom the characters are, or even how they should interact, the final product ends up being a frustrating journey rather than one of cinematic greatness. 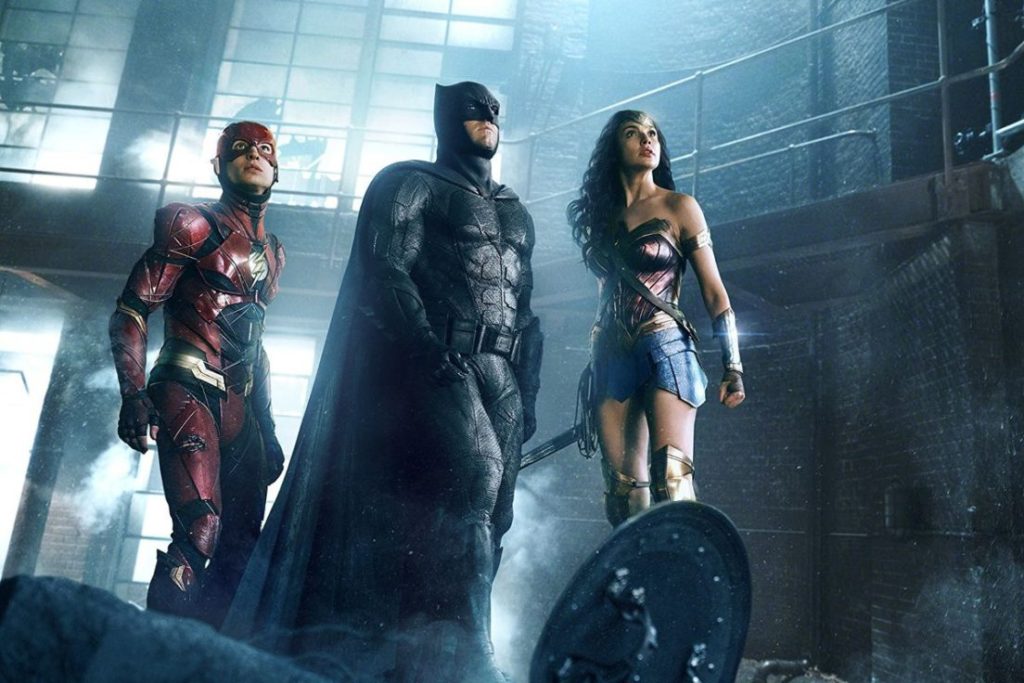 The truly atrocious visual effects don’t help this matter, only enhancing the flaws rather than giving the audience something to marvel at on screen. Beginning with the look of the villain, played by an inconsequential Ciarán Hinds, who looks more like a character from an early 2000’s video game than a foreboding presence, and working its way through the overly-stylized action scenes, what should be exciting moments to revel in end up being nearly cringe worthy to view.

Much of the flaws of this movie can be forgiven as long as the right expectations are held as one enters the theater. In fact, I can safely say that there is still enjoyment to be had within its 121 minute run time.

Trying to erase the bad will that was attributed due to the truly dour nature of some of its previous installments, the filmmakers made a 180 in tone, deciding instead to up the comedy and silliness of the characters rather than focus on their usual brooding nature. This is present in the almost unrecognizable Batman who, instead of being the dark knight craving isolation and repentance, takes on the guise of a friendly mentor instead. 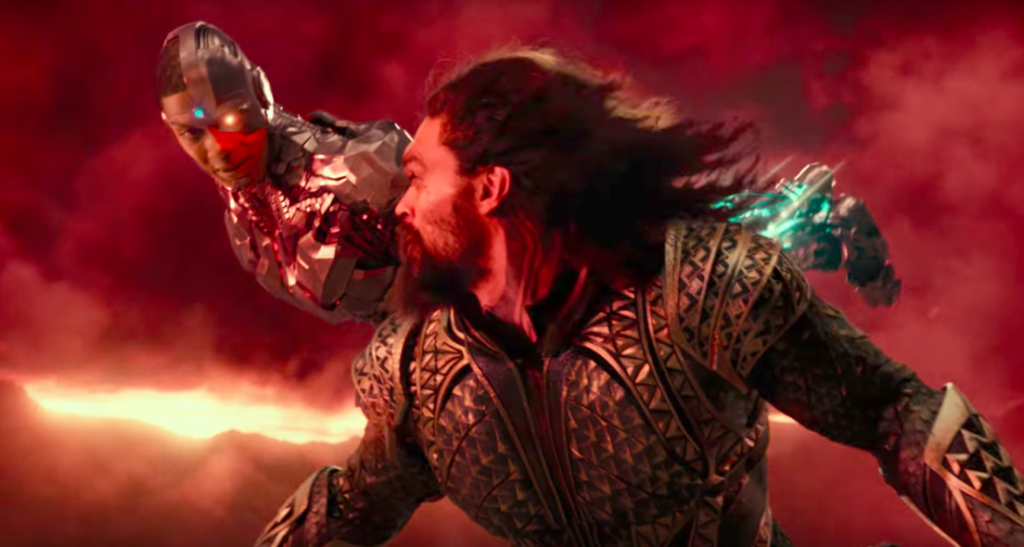 This can also be seen through the inclusion of The Flash, whose entire presence in the film seems to lighten the mood whenever a dip begins to happen. While obvious in his character’s inclusion, and often ridiculous in execution, it does manage to make his character one of the best parts of the film. Allowing the audience to latch onto the craziness of the situation through Miller’s own shared disbelief diffuses the tension and boredom, which ends up being sorely needed many times, especially within the otherwise one-dimensional fight scenes.

A part of this film that did stand out negatively, even within the more forgiving mindset, is the disservice that was given to Wonder Woman as a character. Almost forgotten within the story, she is relegated to a background ‘mother hen’ rather than the formidable warrior that was presented in her excellent stand alone film. While Gadot still manages to add her own spark to the character wherever she can, there are many moments where she is pushed to the sidelines and not allowed to perform to her full potential, both physically and emotionally. 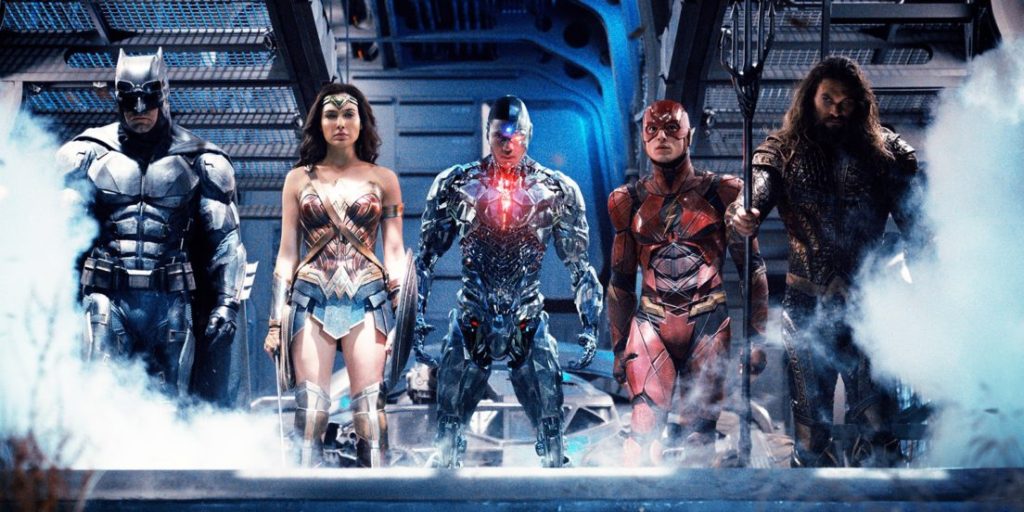 Justice League attempts to create excitement for the DC universe — trying hard to compete against Marvel — but ultimately ends up a hot mess of extreme CGI and explosions. However, if you set aside the inconsistent plot points and underused characters, there is enjoyment to be found within the movie’s singed edges. If you’re not one for expectations, it’s a film for fun and nothing else.