By this point we’re all familiar with Marvel and its prime position on all things superhero. With plenty of films and a number of TV shows there’s also a question as to whether it can keep surprising audiences, or if it will fall into a tried and true formula from here on out. With Thor: Ragnarok being its 15th installment, did it manage to deliver?

Directed by New Zealander Taika Waititi, Thor (Chris Hemsworth) finds himself stranded on a junk planet having to fight for survival in order to get to Asgard and take back his home from his all-powerful sister, Hela (Cate Blanchett).

From the first scene it’s evident that Waititi has decided to veer away from the Marvel we have seen before. Taking on a much more satirical and self-deprecating tone, the audience is immediately told that this is not a film that will bog them down with emotions of drama and desperation. Instead this will be a ride filled with color, entertainment, and fantastical action.

He has created a film that is a comedy first and an action superhero romp second. (Waititi’s humor made it’s first huge splash in the beloved comedy/docu-horror What We Do In The Shadows.) No matter what grievances one may have against it, it’s properly funny, with every second moment being one that will have audience members crying from laughter and quoting lines as they walk away.

All this aside, the direction presents a typical superhero movie on the surface, only to subvert any and all of the clichés it can whenever the audience may expect it least. It presents itself as something different, choosing to focus on the nature of each character rather than the implications of the story in the wider cinematic universe.

Visually, it’s absolutely stunning. Full of dynamic imagery and eclectic locations, there’s enough to keep you occupied even if you’re not focusing on the story itself. This is also a credit to the visual effects team who had to construct 80% of the sets from scratch due to their divine and otherworldly nature. In this regard, it’s one of the most exciting Marvel films to date, as traveling with the characters from planet to planet only gave more wonder for the audience to experience.

The acting was also top tier, with even the more minor characters receiving moments to shine. Attention should be given of course to Chris Hemsworth, who after playing the titular character five times has managed to present a more jokester side to the Norse God, making him more accessible and likeable in the long run. While this is a funny film all round, Hemsworth’s comic timing gives many scenes that extra boost it needs. Seeing Mark Ruffalo return as Hulk for the first time in a while is as exciting as ever, and it’ll be interesting to see where they take his character in the future.

Making her debut in the superhero world, Tessa Thompson delivers a fantastic performance as Valkyrie, a war-torn Asgardian warrior who has been trying to run away from her tragic past by taking advantage of anyone and everyone she can to disappear into the universe. With her seemingly being set up as a new love interest for Thor, It wouldn’t be surprising if she shows up again in future MCU pictures.

However, the MVP has to go to the director himself playing the lovable Korg, a rock monster that just wants to start a revolution. With a delivery that makes his every line something to laugh about (Seriously, check out What We Do In The Shadows!), he is certainly a break out character that will manage to latch onto the heart of even the most uninviting viewer.

However, where there is good there are also some parts that could do with improvement.

For one, while Cate Blanchett delivers a great performance, which comes as no surprise, her character’s ominous nature is often compromised by the happy-go-lucky tone of the film. This also leads to her character not receiving the needed screen time in order to make her foreboding presence known throughout the film as a whole.

Waititi’s attempt to input comedy wherever he can led to certain confusion in its overall tone. There are many instances where the audience is asked to quickly switch from laughter to deep emotion, leading to the possibility of narrative whiplash for those who were just getting settled one way or the other. This is also evident in moments clearly made to move forward the cinematic universe as a whole, seeming relatively out of place in this otherwise individual story. 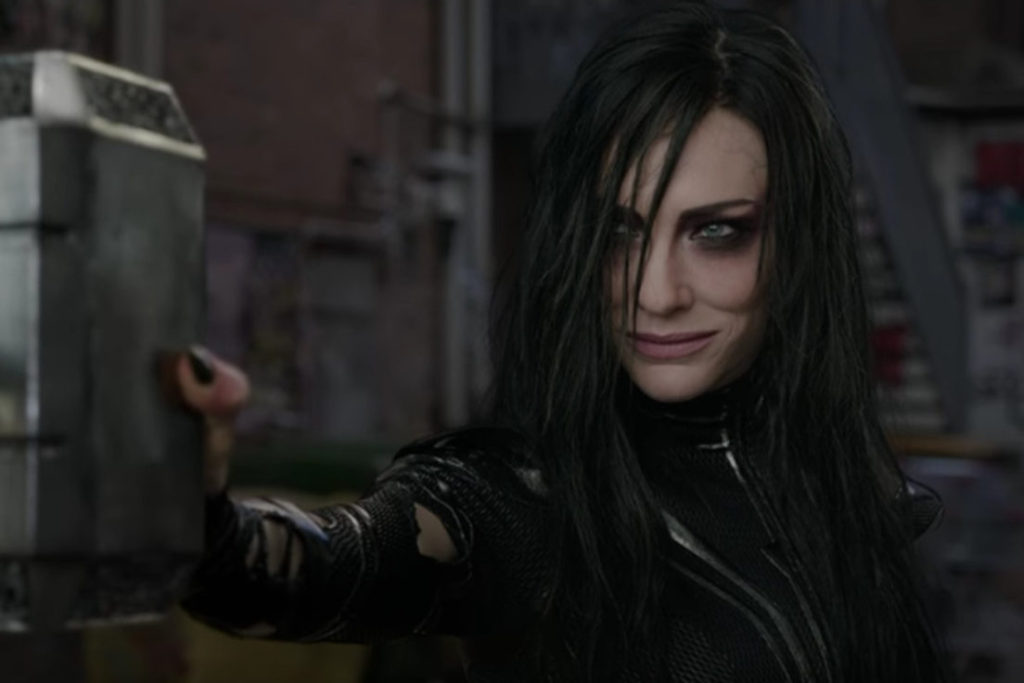 Overall, Thor: Ragnarok is a fun adventure romp in space following Thor and his buddies. While there are discrepancies tonally and narratively, at the end of the day this is a film that will entertain its audiences from the start. Introducing a new perspective into the otherwise settled superhero genre, audiences are promised laughter and excitement that will lead to anyone leaving the cinema with a big smile on their face.