Philadelphia, PA — “I love it when the horns come to South Street,” shouted a fan as The Suffers took to the stage.  Opening for Turkuaz, The Suffers brought a vibe to the Theater of the Living Arts, and it was so groovy.  Vocalist Kam Franklin lead a group cheer on the stage to prepare for the show, which was very familiar with the crowd as all hands were raised in the air on and off the stage.  The Suffers hailing from Houston, and very proud of their most recent World Series victory were in a very celebratory mood.

The music of The Suffers is filled with relationship themes, good, bad, and very, very sensual at times.  This is the perfect soundtrack to an evening with that special someone.  Described as having a “Gulf Coast Soul” sound, they combine reggae, ska, Southern Hip-Hop, and classic soul filling the venue with a 70’s vibe.  A funny moment was when Kam asked the crowd where to eat after the show, and the crowd yelled out “Pats, Geno’s, and Jim’s,” all Philly cheese steak eateries. However, by the time the evening ended, I felt more like having some jambalaya than a cheese steak! Some song favorites of mine were ‘Make Some Room,” and “Giver.”

The Suffers were the perfect opener for Turkauz, which then took the groove baton and ran with it.  The bands were very similar, but Turkaus is definitely more funky. The Brooklyn, NY band has a throwback sound reminiscent of the 80’s synth sounds mixed with a bit of funk, think Thomas Dolby, mixed with Rick James, under a Parliament funk.

The tour continues through mid-January throughout the South States, except for a brief stint in Europe. 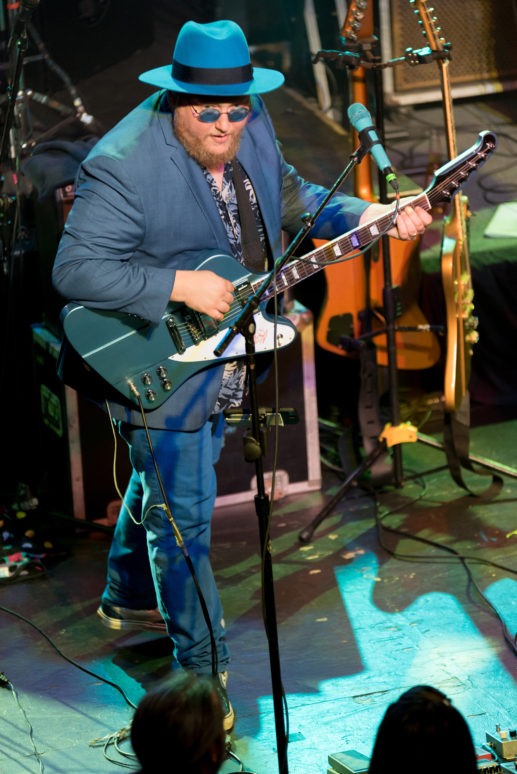 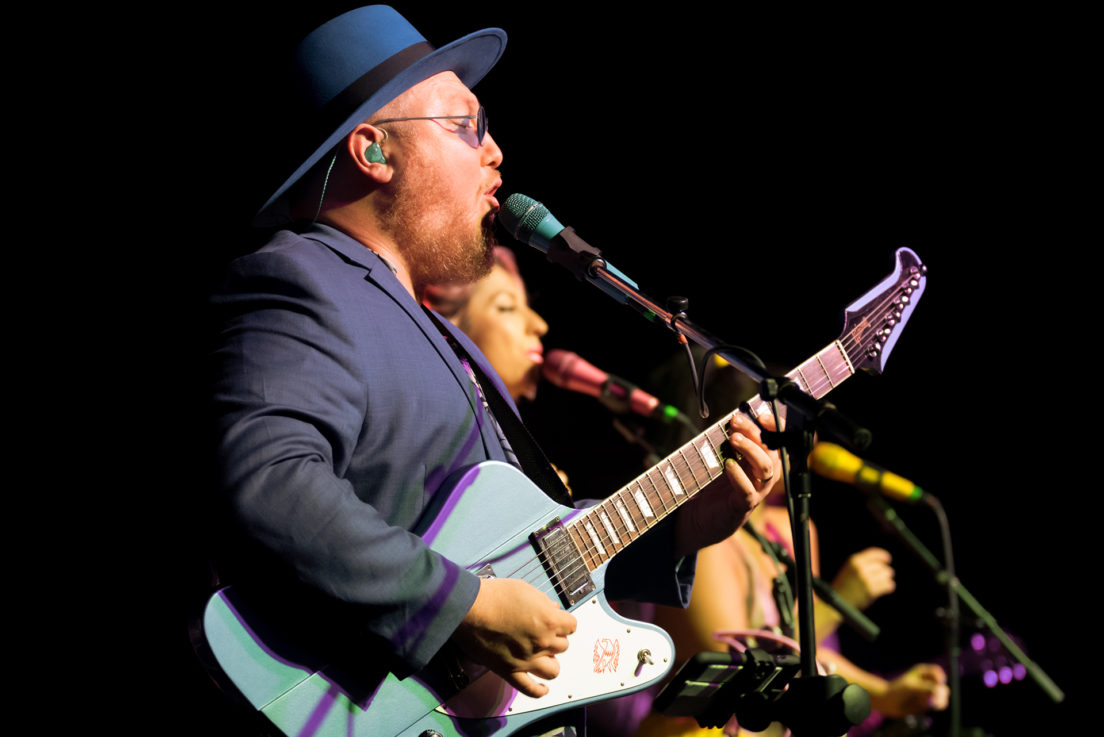 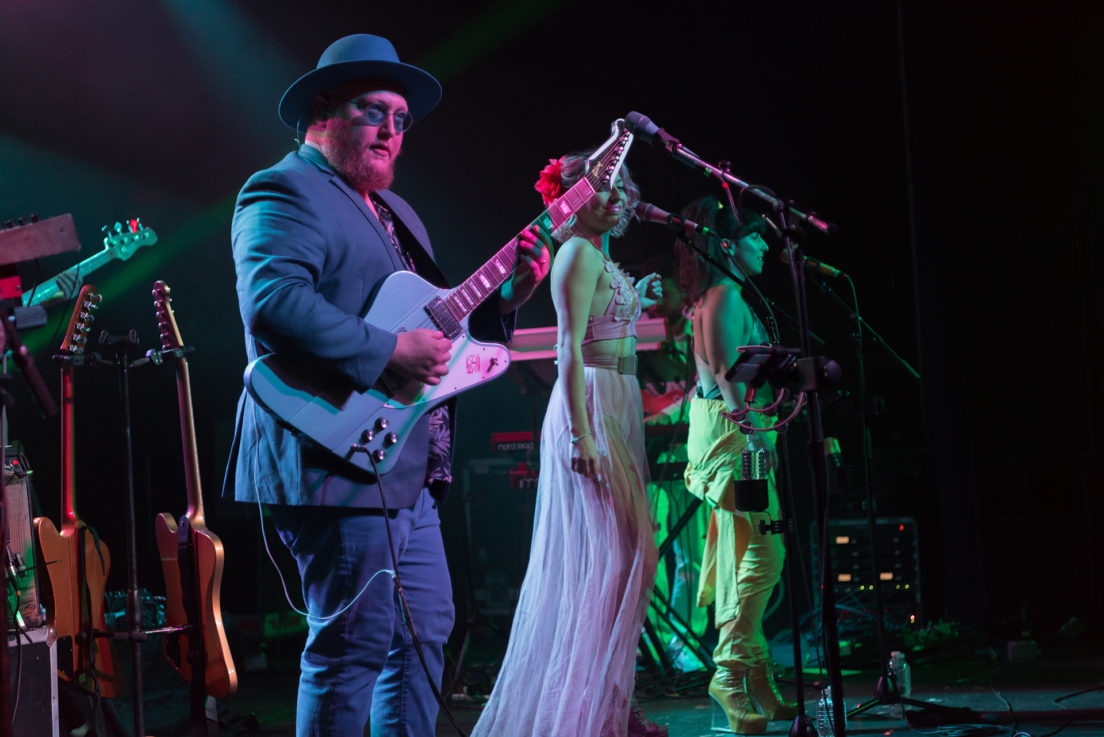 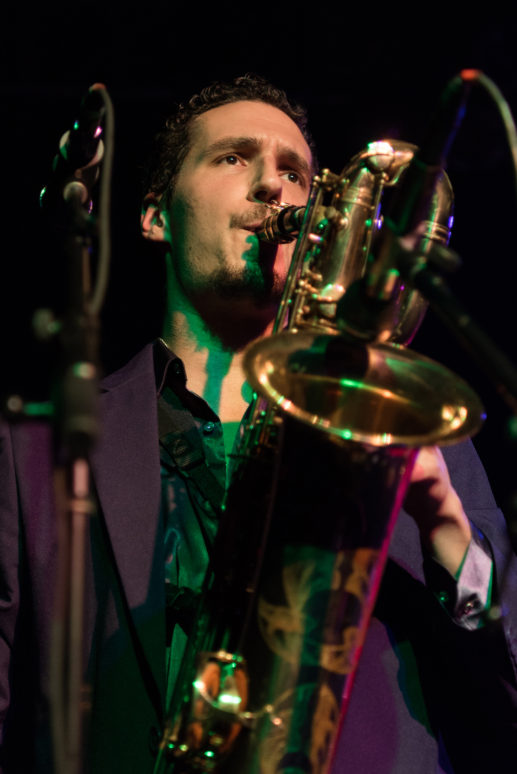 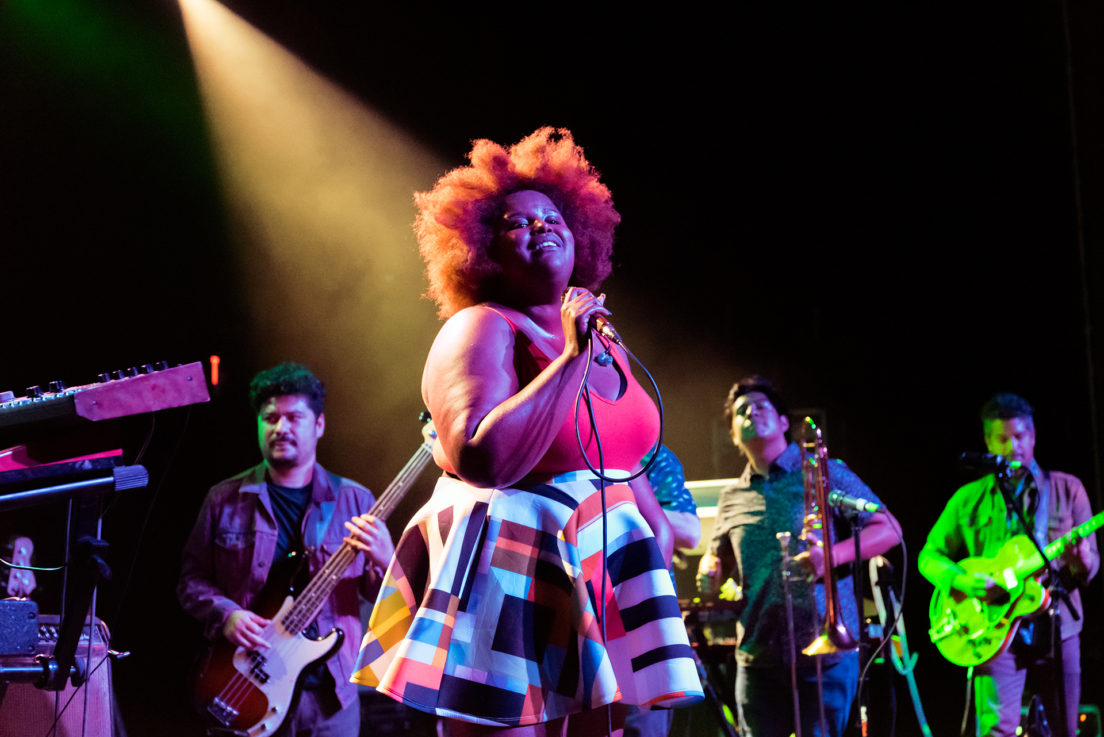 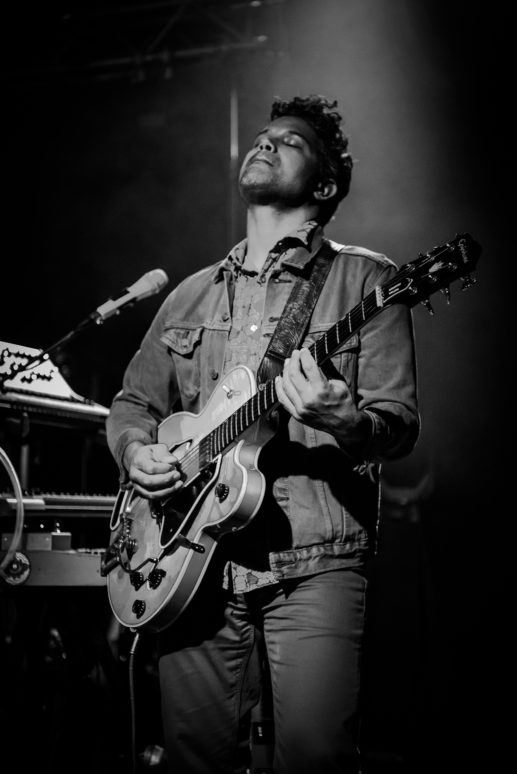 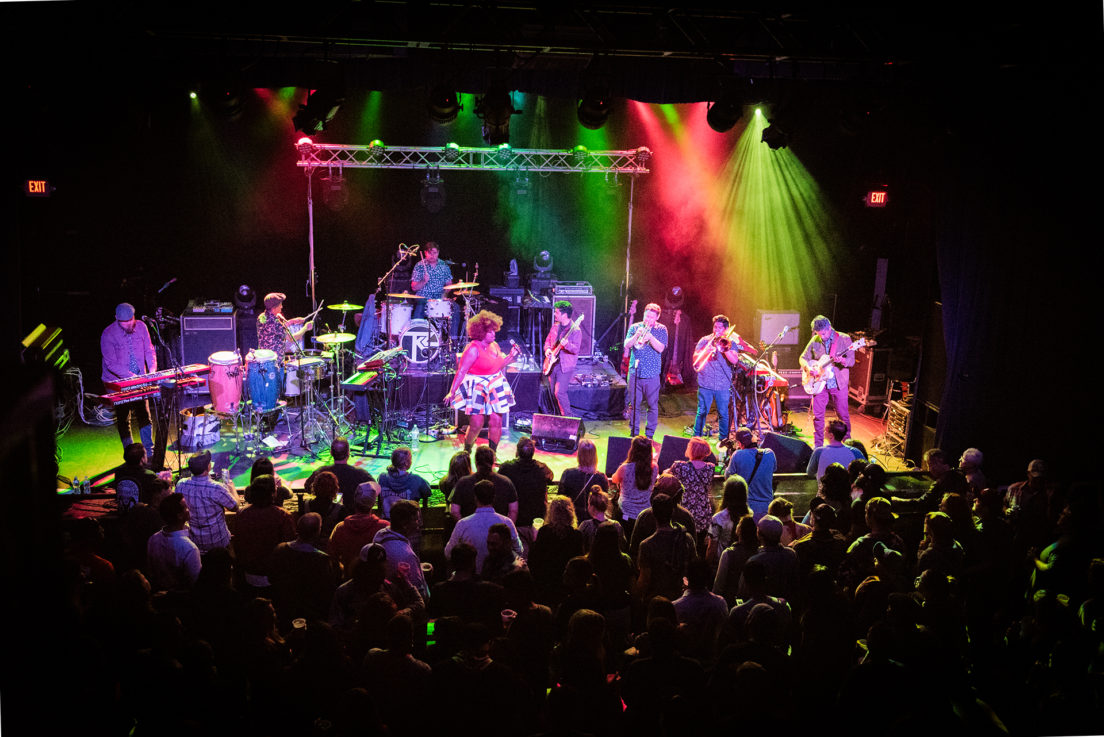 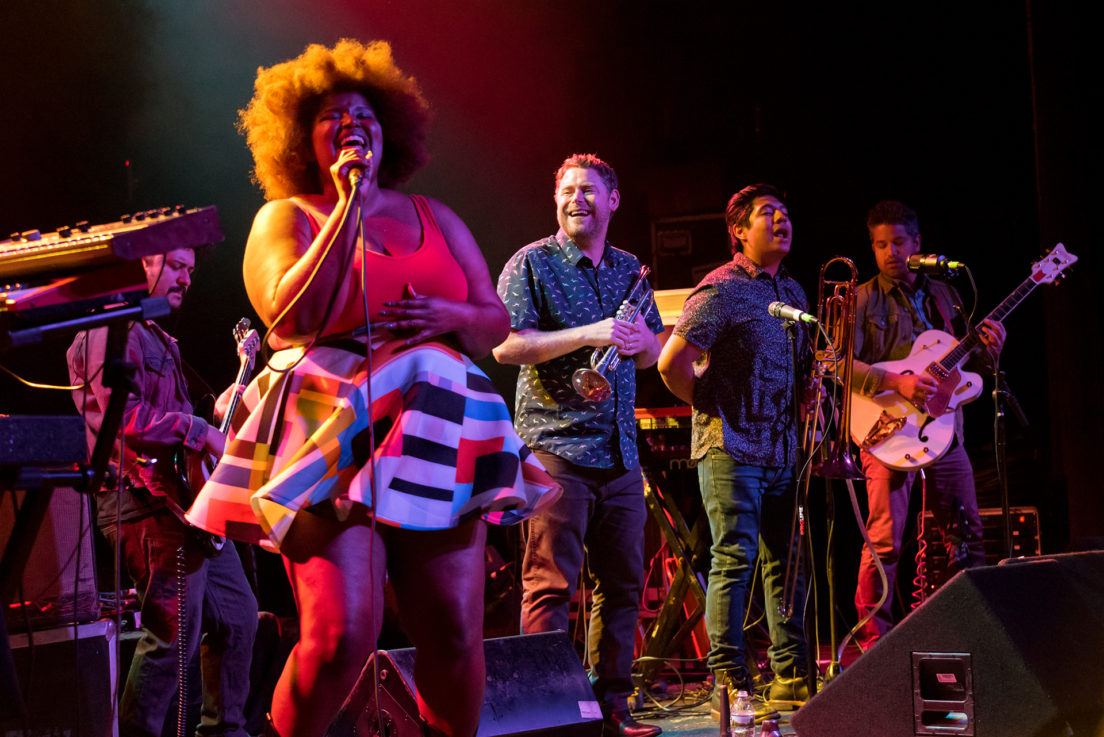 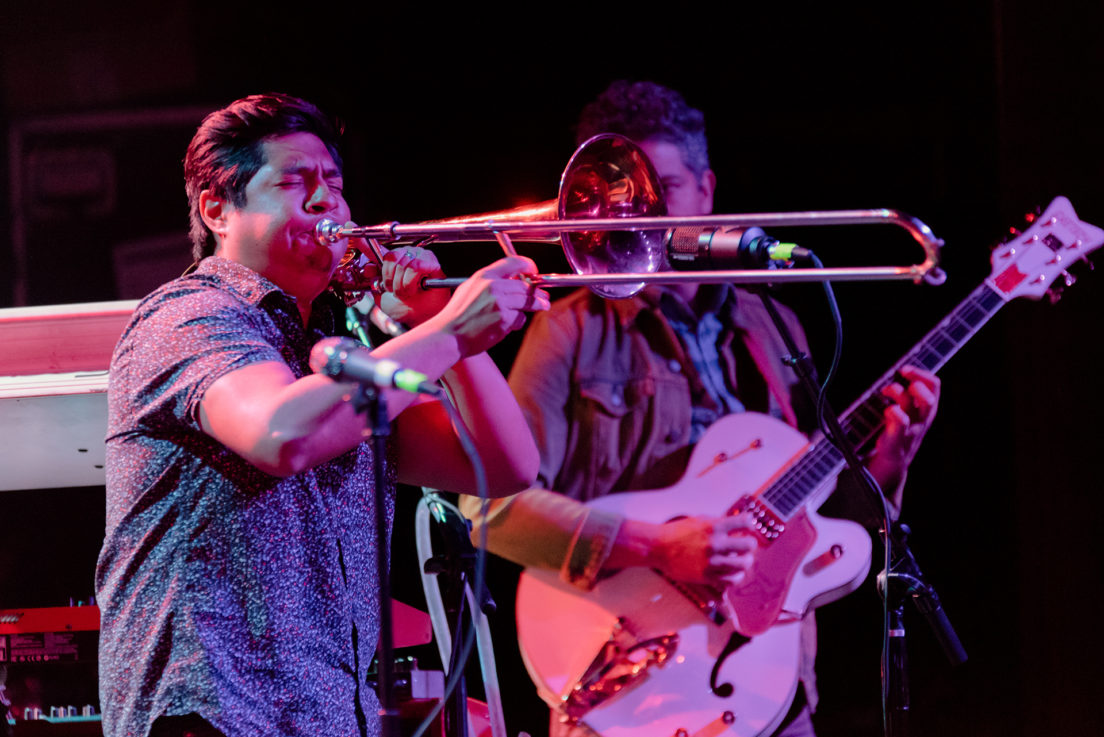 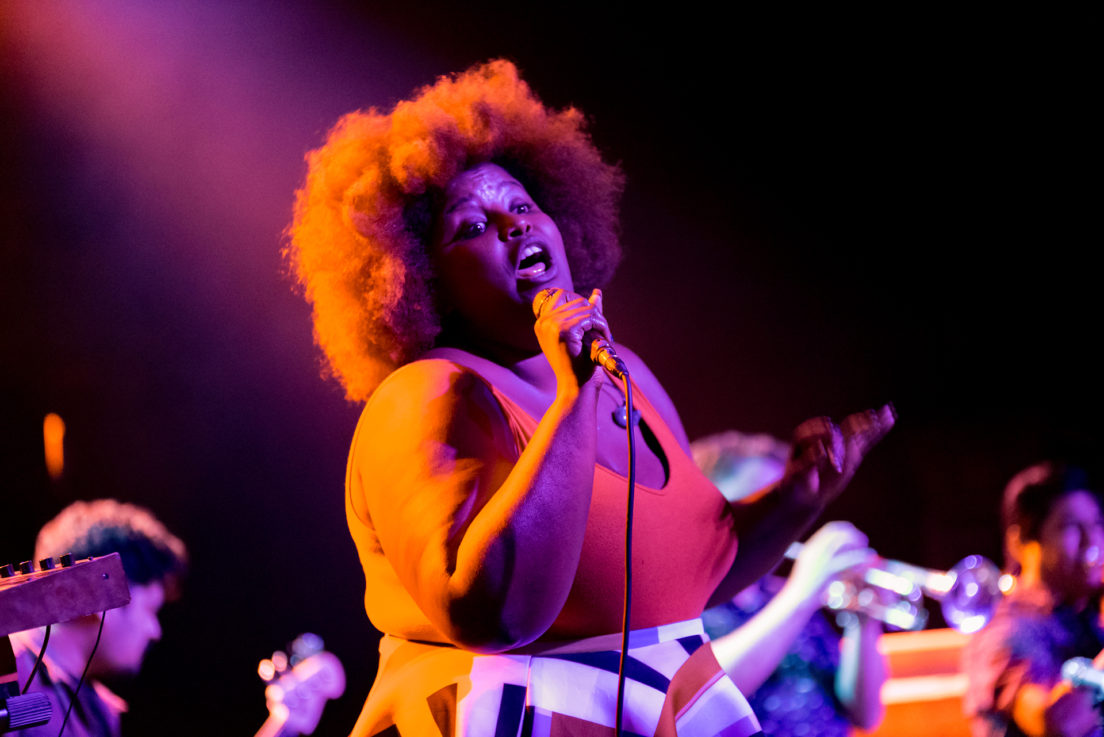 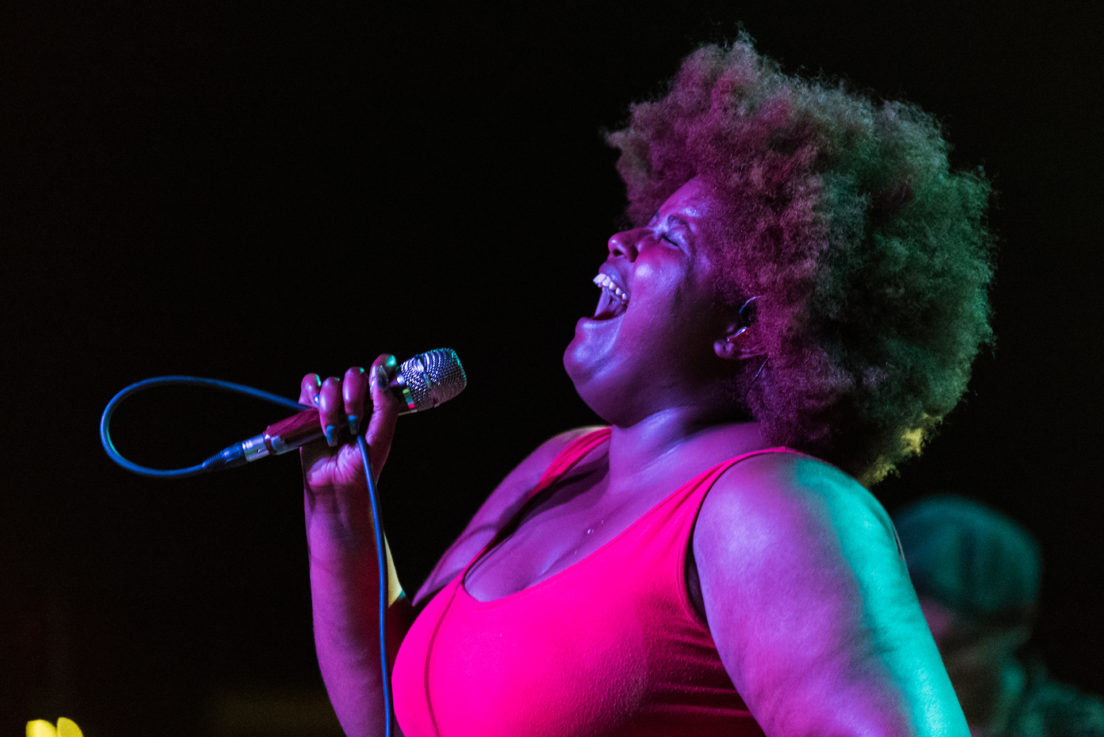 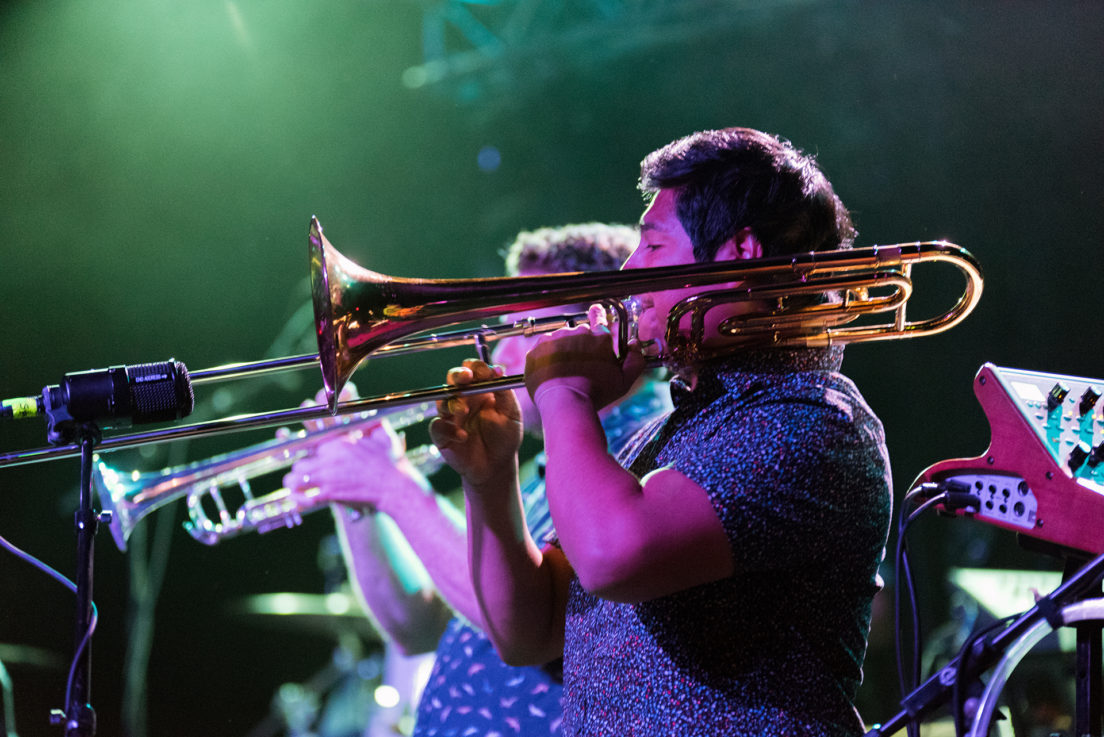 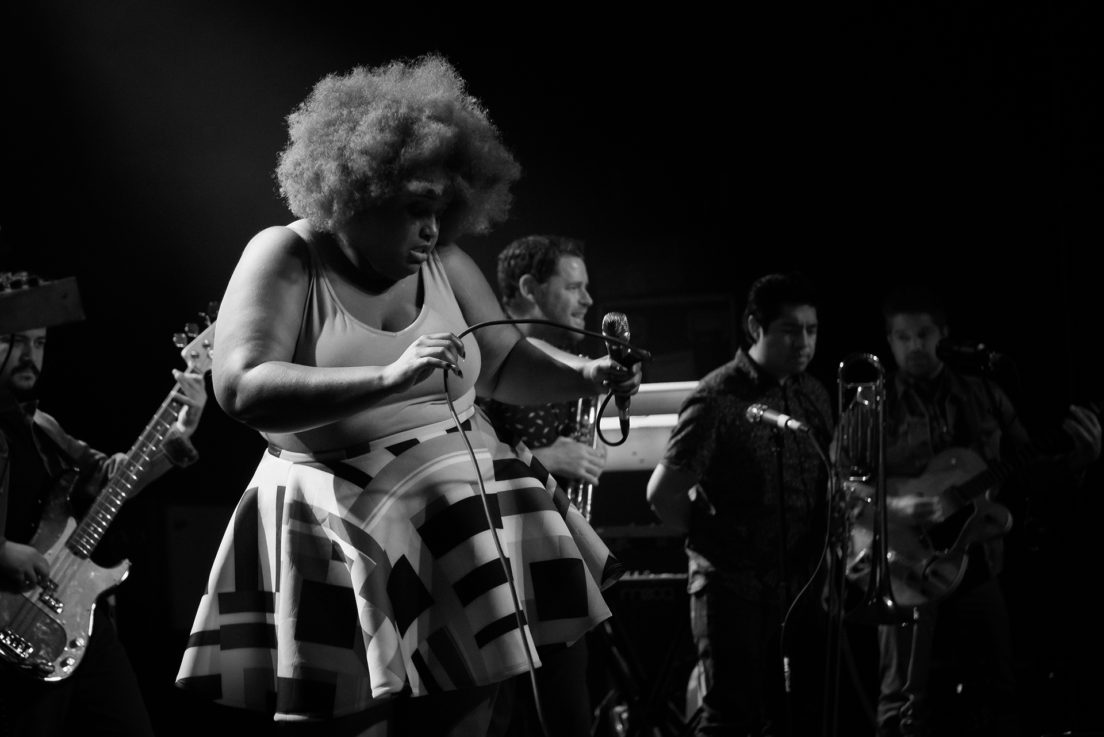