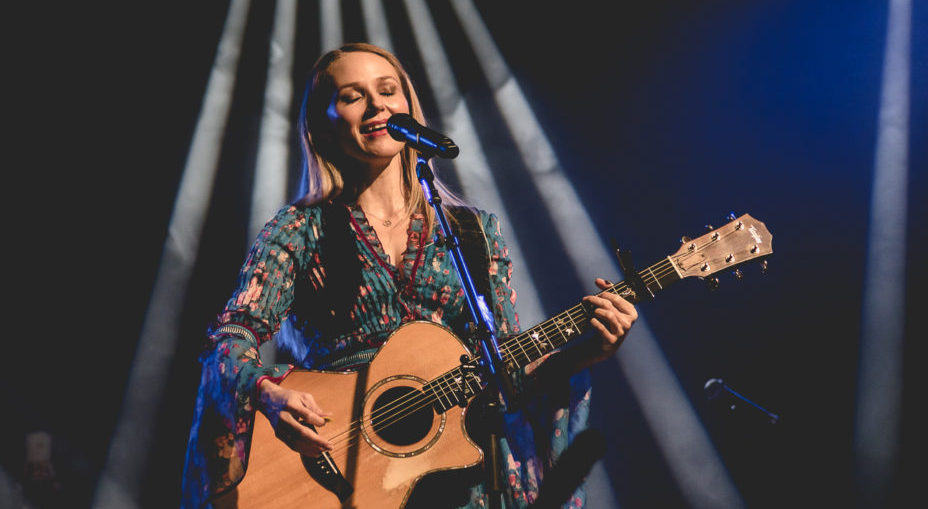 Mahnomen, Minnesota – On a cold and snowy night in Mahnomen, Minnesota, the Shooting Star Event Center welcomed Jewel’s Handmade Holiday Tour. In the halls of the Event Center you could find original jewelry and crafts from makers who are on the entire tour. The stage was set with a large Christmas tree, candles, gift-wrapped boxes and a white grand piano. The lights were set to a moody, warm glow. 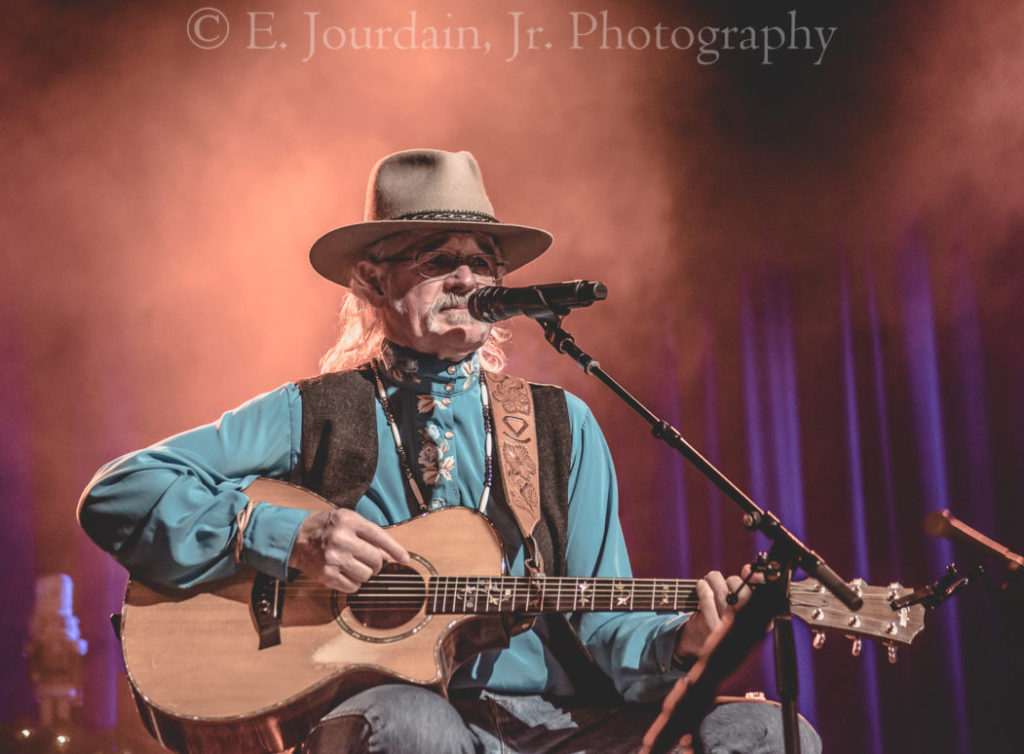 Atz Kilcher along with his sons Atz Lee and Nikos, kicked off the night. For those who may not know, the Kilcher’s are best known as the stars of the Discovery Channels original program Alaska: The Last Frontier. The television program features a theme song that is written and performed by Atz Kilcher and joined by his daughter, Jewel. 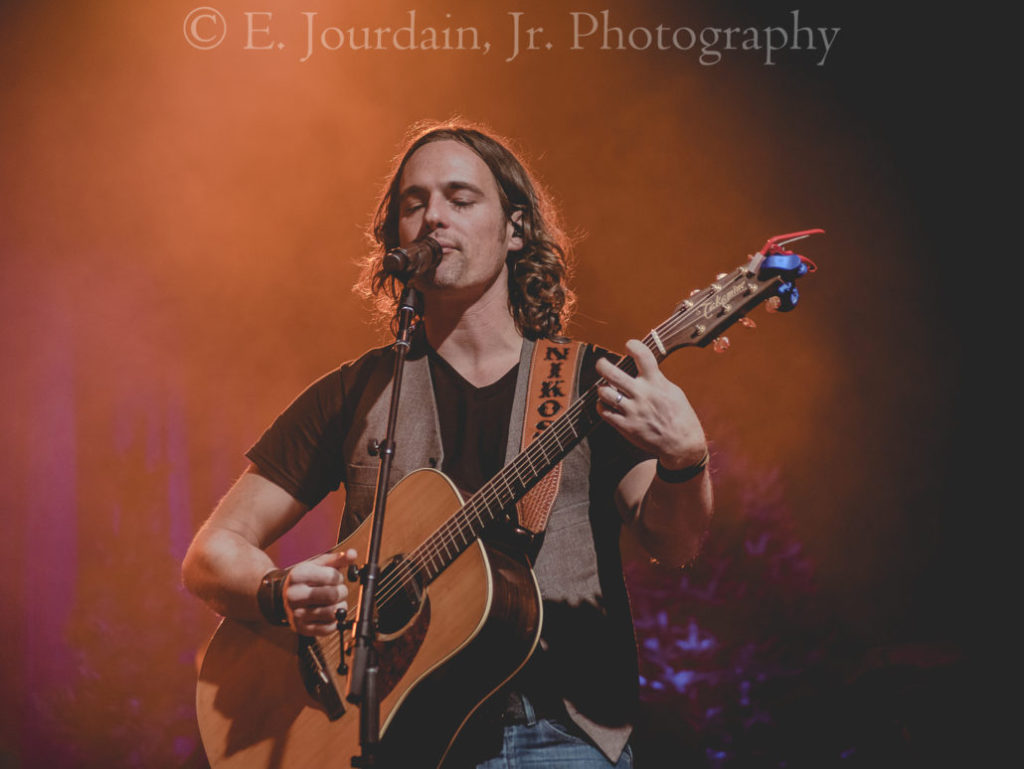 Nikos Kilcher was the first of the all acoustic trio to perform a song. An introduction follows with Atz talking in the stereotypical Minnesotan accent as a way to pay homage to the Land O’ Lakes. Atz tells a story about the similarities that Minnesota and Alaska have and how the weather made him feel right at home. 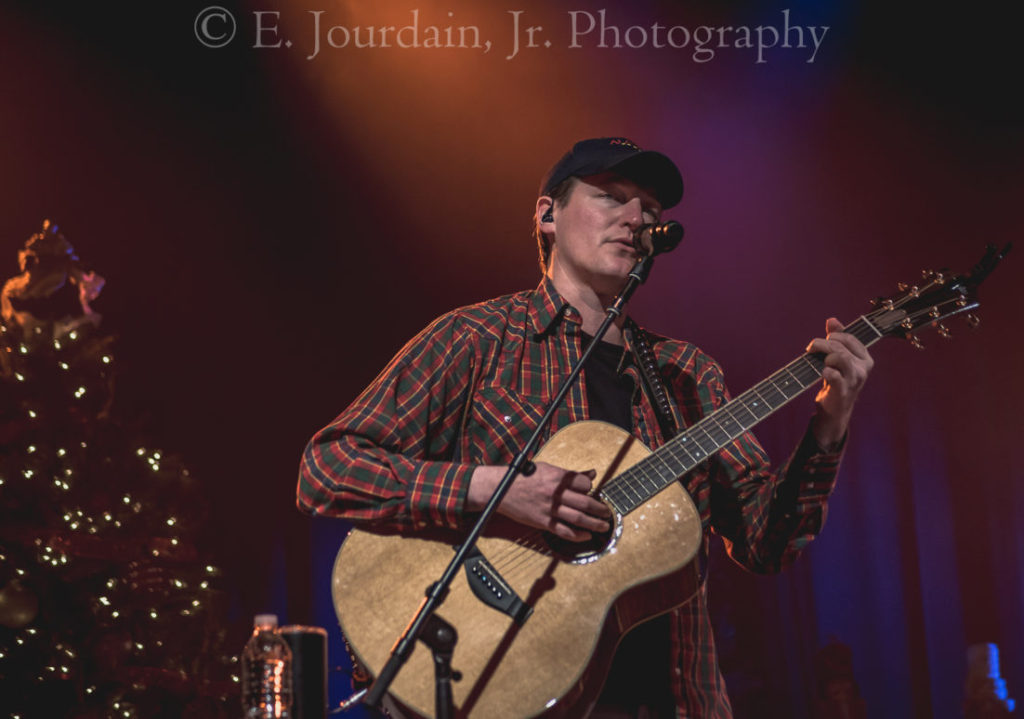 Atz Lee takes the second song. After he’s done, Atz goes into another story, this time telling the crowd about how he is connected to Minnesota before he finally took to the microphone for one of his own songs. The song is about Minnesota and of course the crowd loved it. The audience rises to give a standing ovation as a thank you to the Kilcher patriarch. Atz once again shares his love for Minnesota and brings up the Alaska Natives and the local Native Americans he had met. He shows the crowd a necklace that was made by a local and gifted to him, the man apparently later returned with another necklace to give to Jewel. Atz says he was honored to receive the gifts.

The trio do a few more songs in storyteller fashion. They are very engaging and know how to make a concert venue have more of a local coffeehouse vibe. You can feel the realness of their music. That homesteader’s sound can only be done by those who have truly lived that lifestyle. 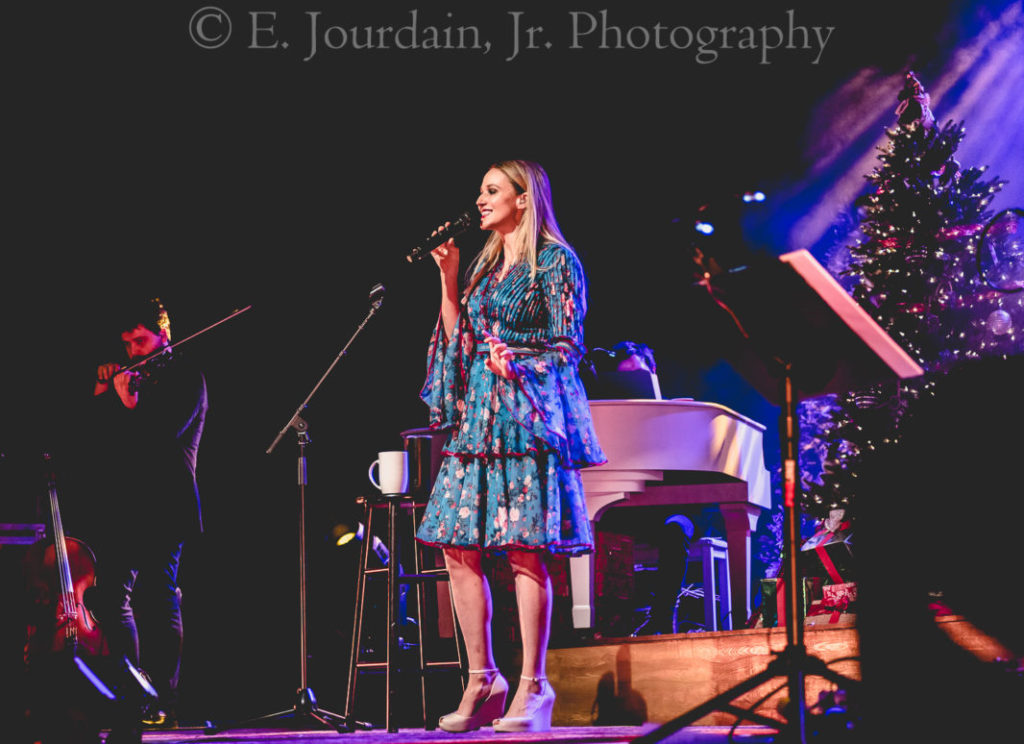 After a very brief intermission, Jewel takes to center stage with a full band. She opens with a few Holiday classics that you can find on her third studio album Joy: A Holiday Collection. The crowd is loud as the entire Even Center sings along, yet her soulful vocals stand out. She talks to the crowd for a minute, just her and an acoustic guitar, and the show has become the most intimate of the evening. Jewel is in storyteller mode like the previous Kilcher’s that have graced the stage prior. Jewel seeks requests from the crowd, but ultimately decides she is going to just play what she wants to play. The crowd laughs and applauds, they are perfectly fine with that decision as she begins to play some of her biggest hits.

This tour gave fans a chance to see a gifted family perform. I really enjoyed my evening listening to the Kilcher clan. Atz is true songwriter and performer. The younger Kilcher men, Atz Lee and Nikos also share that talent and of course Jewel is amazing as ever.

The night ends with the Kilcher men joining Jewel for “Homestead Yodeling Christmas Harmony” and “Let It Snow”.

There are only a couple remaining dates on this tour, but if you can make it to one of them, then do it. It’ll be an intimate evening with plenty of acoustic guitars, singing and yodeling. 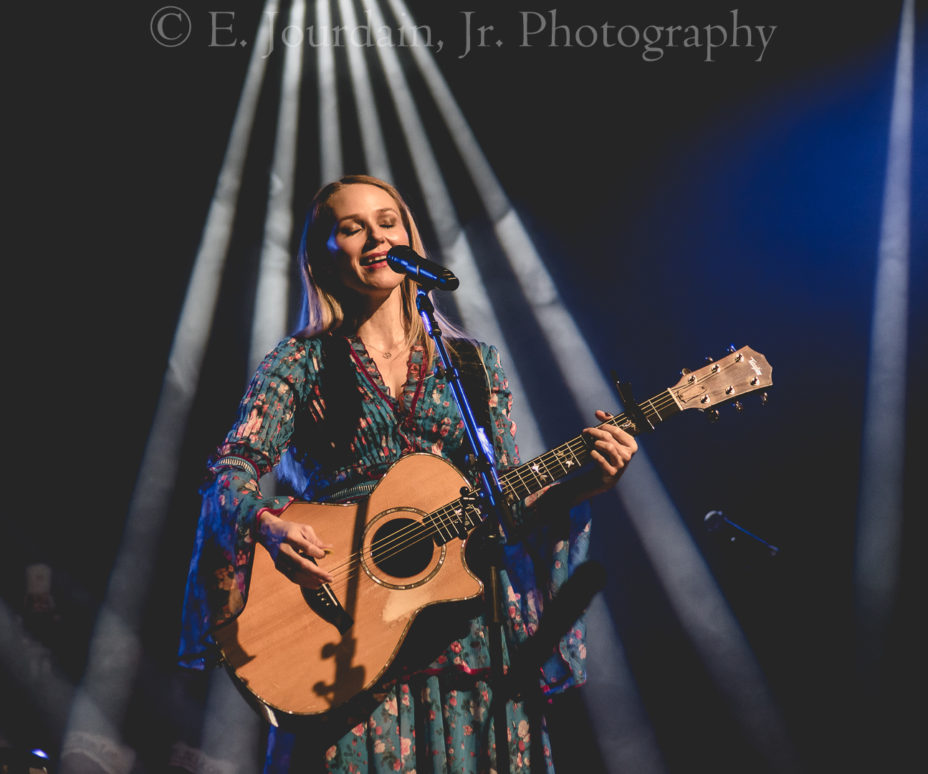 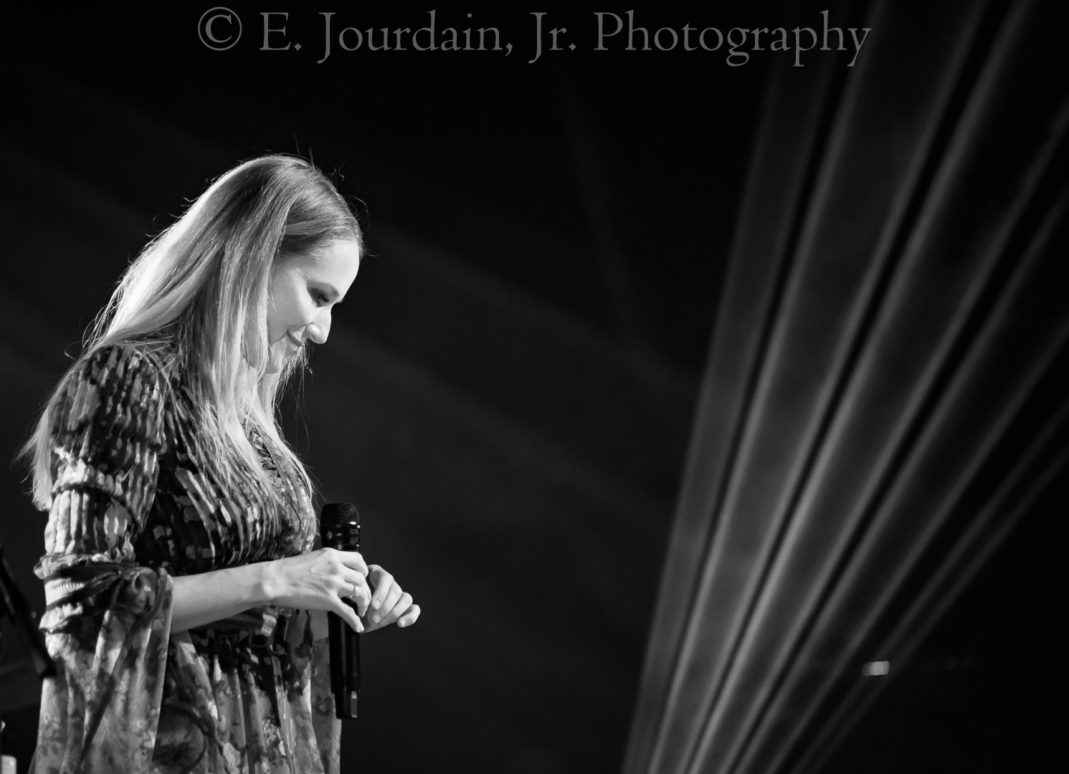 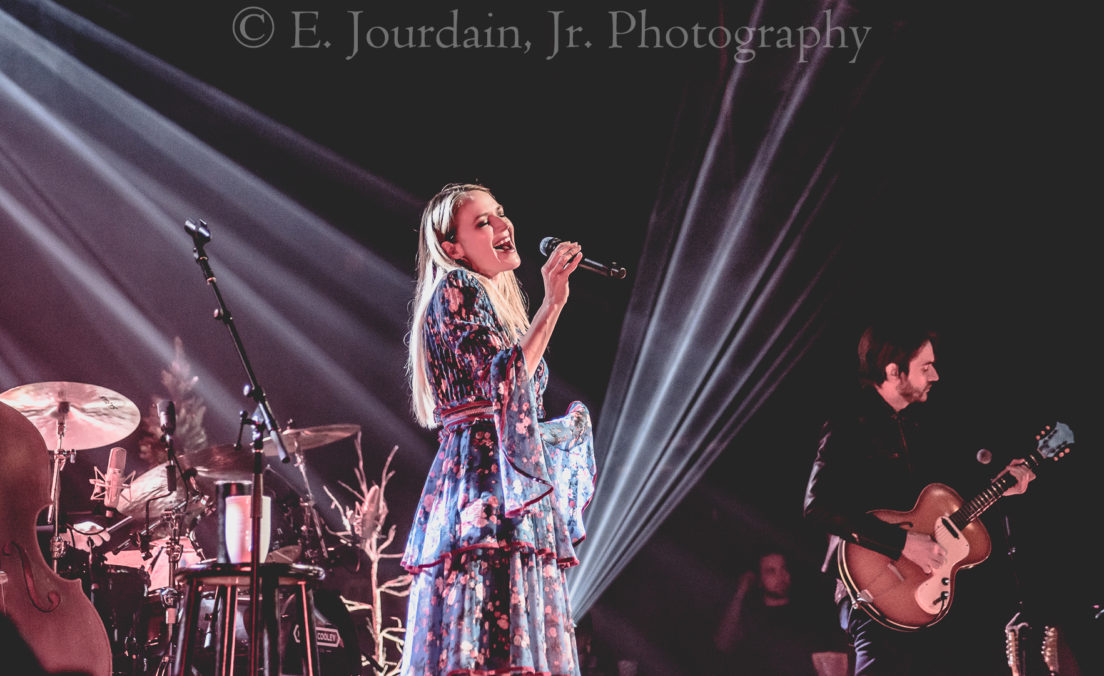 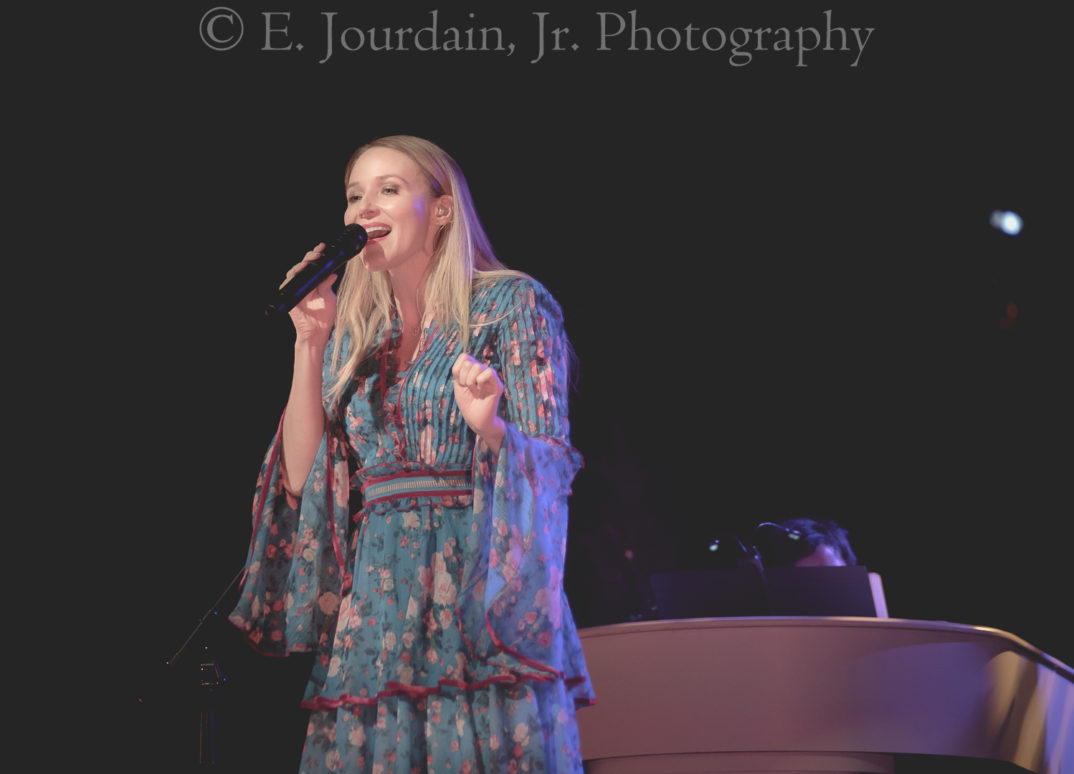 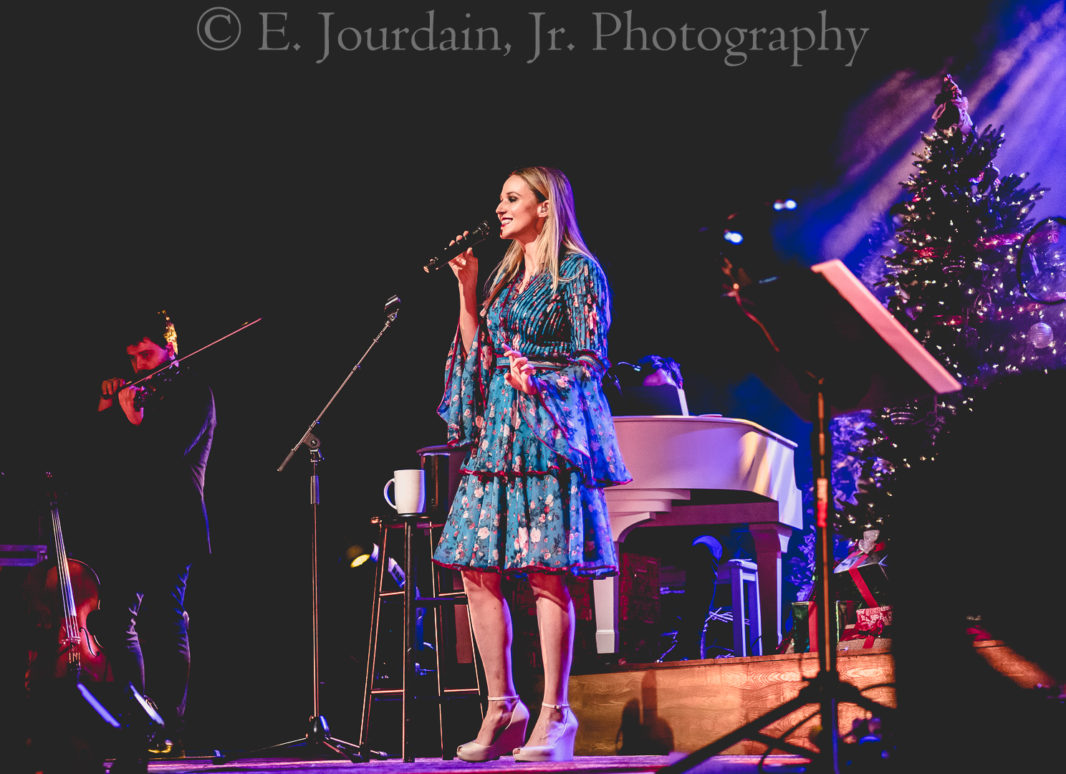 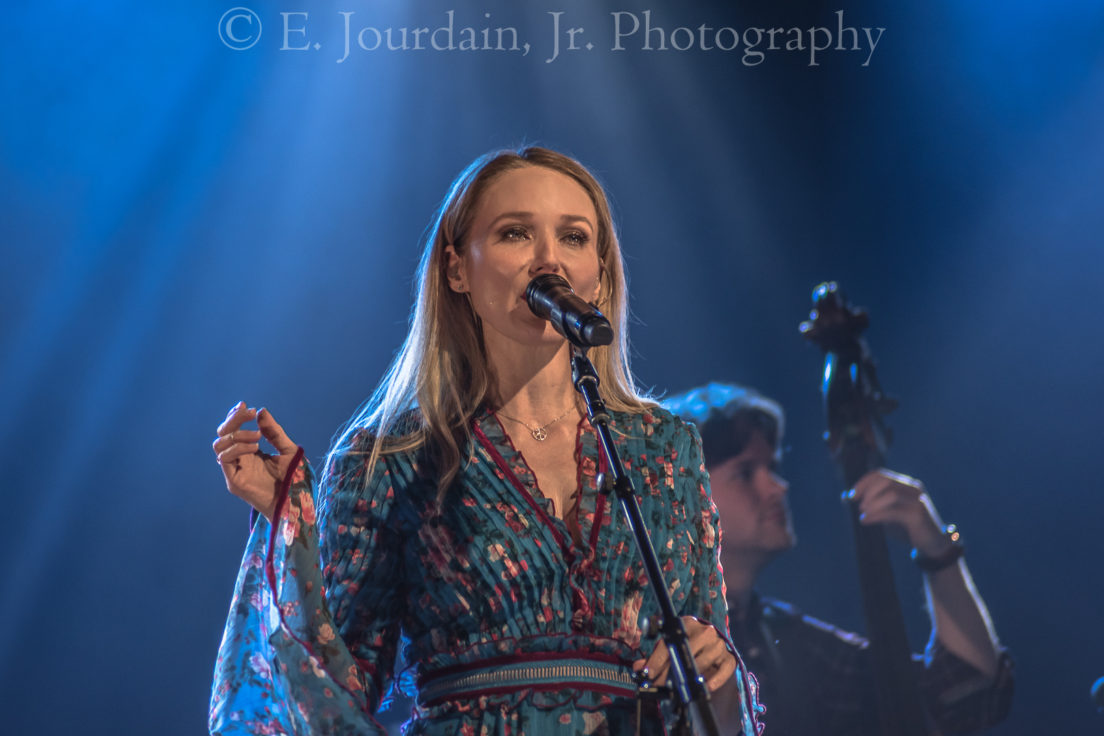 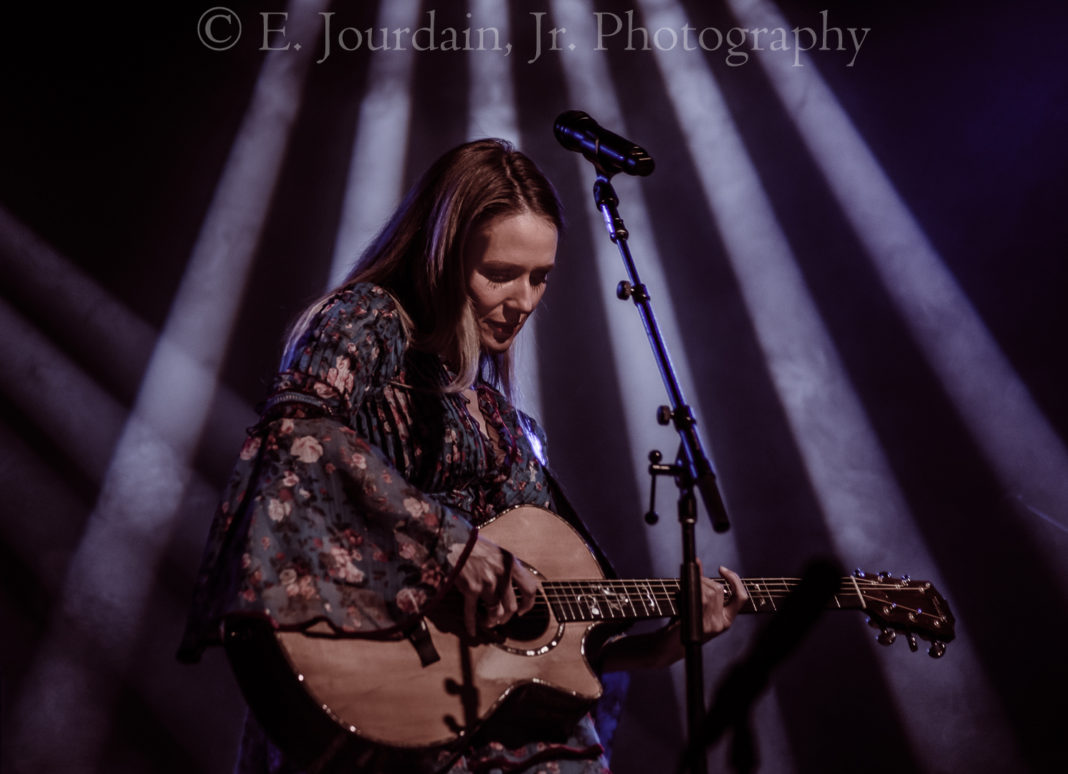 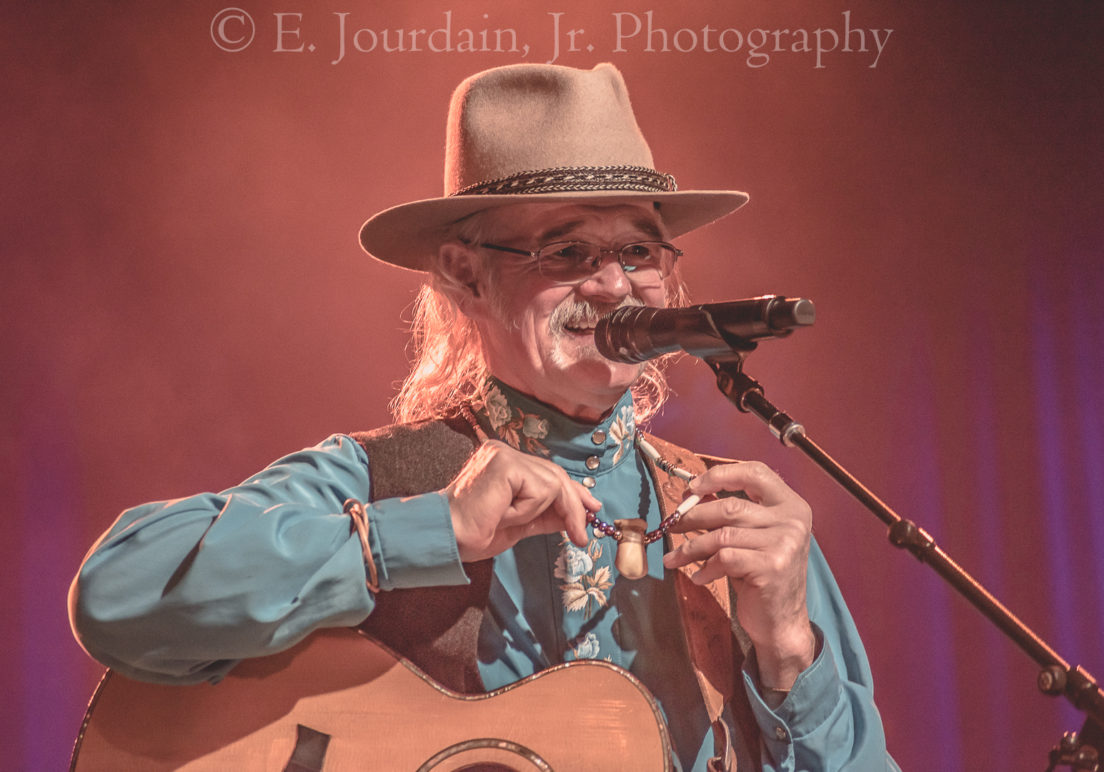 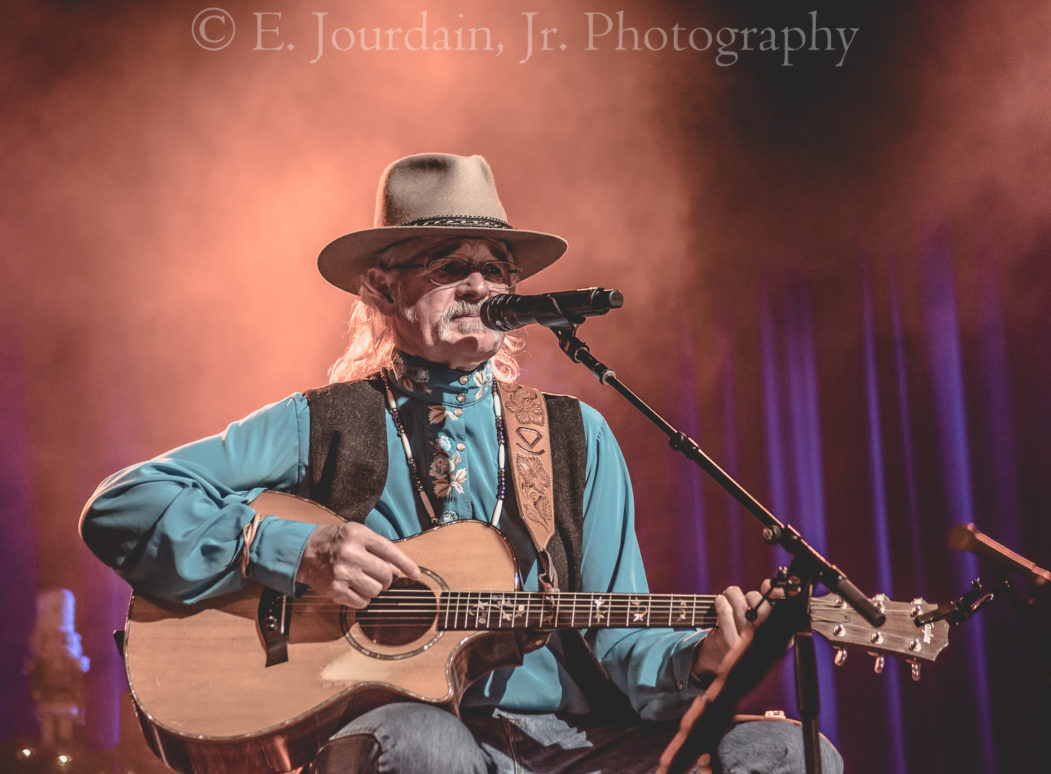 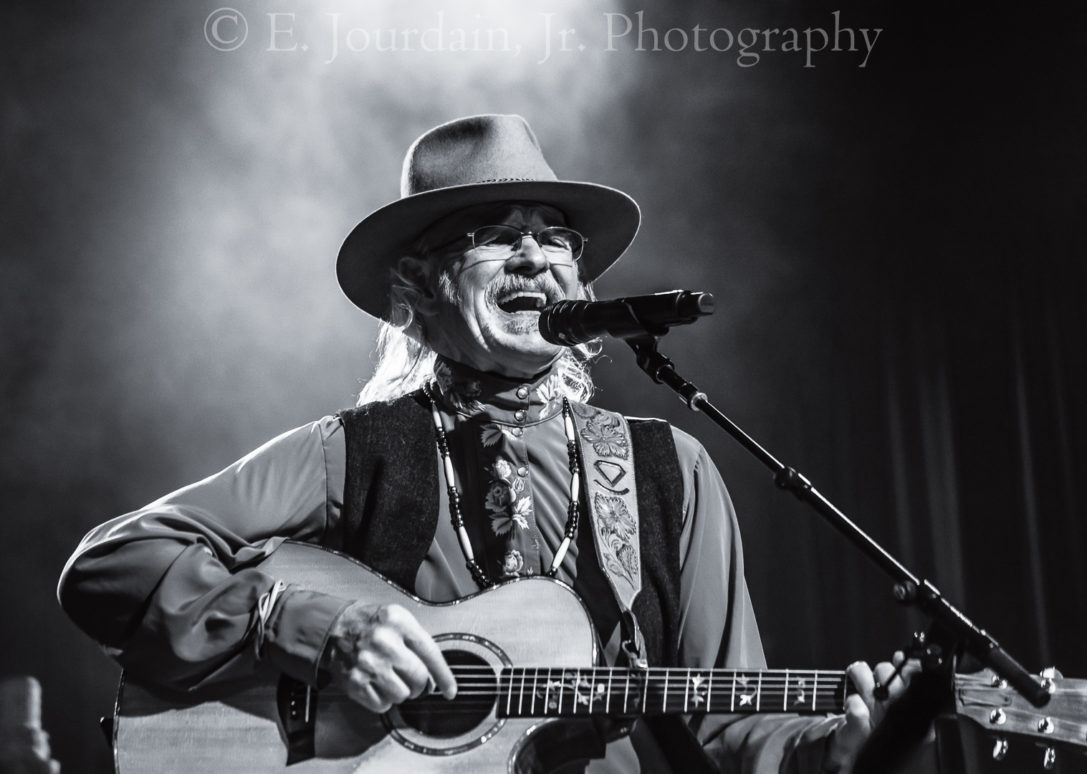 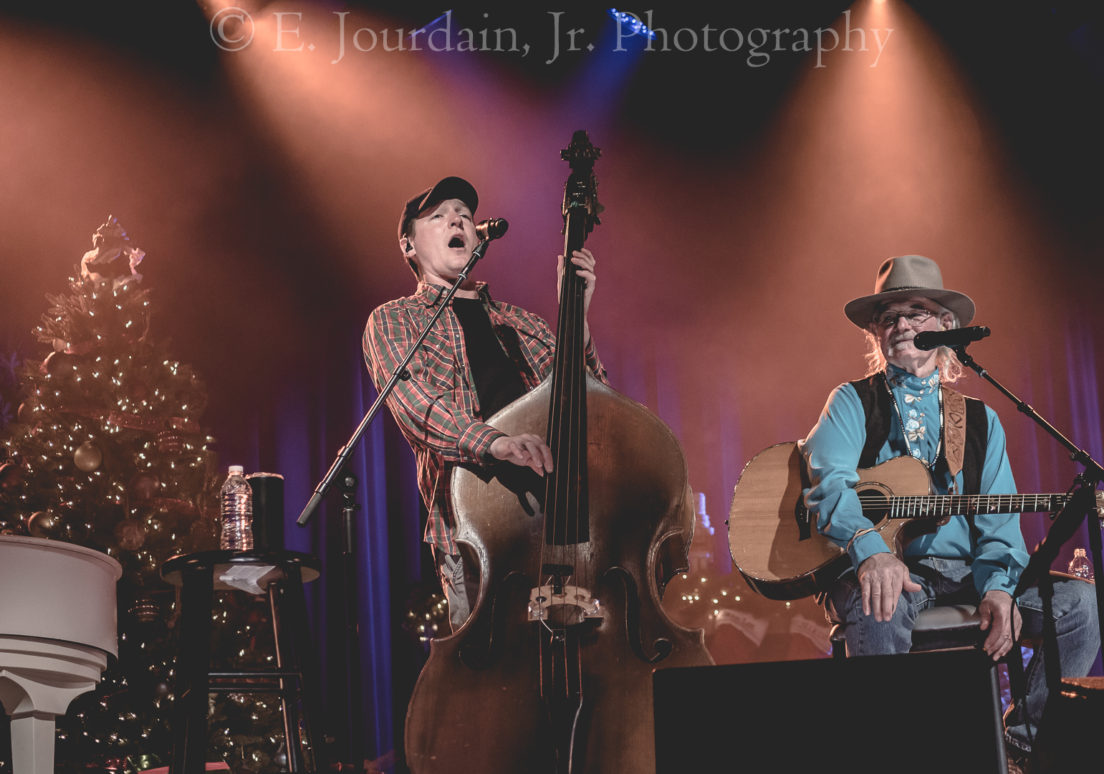 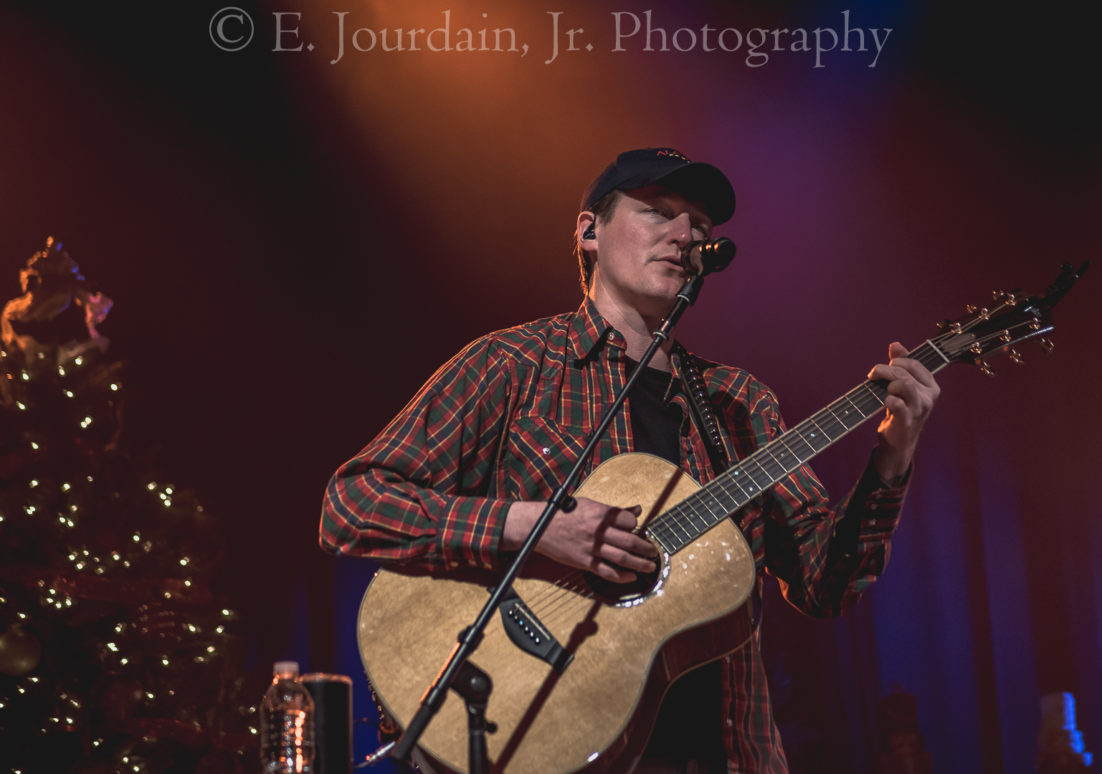 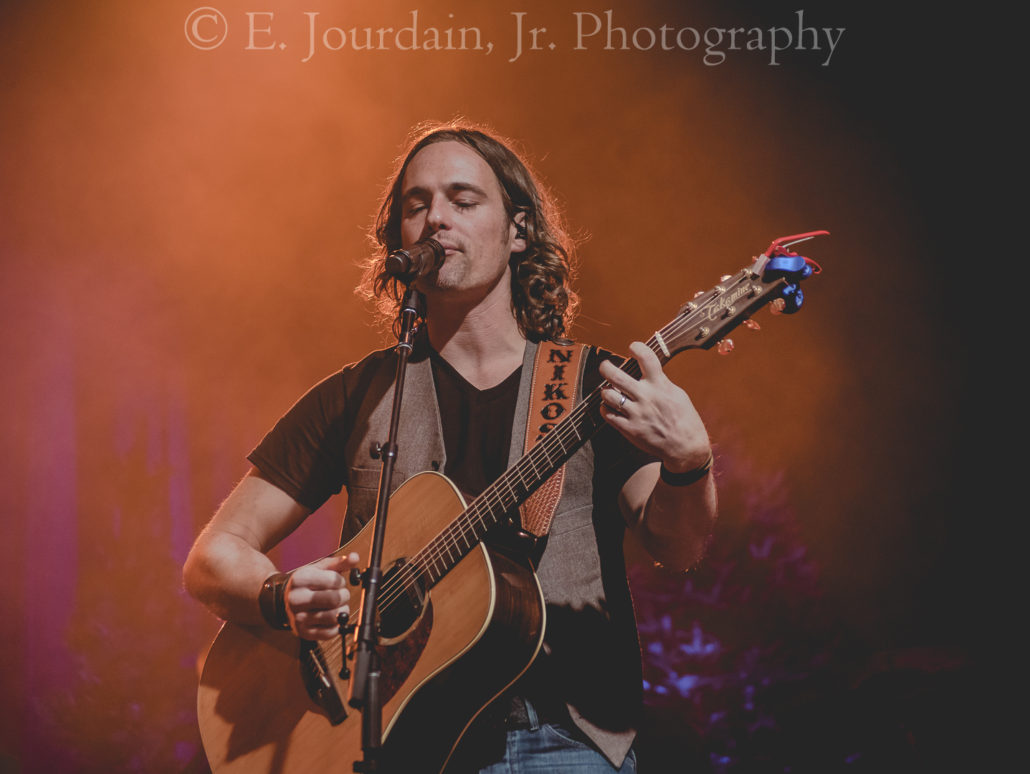