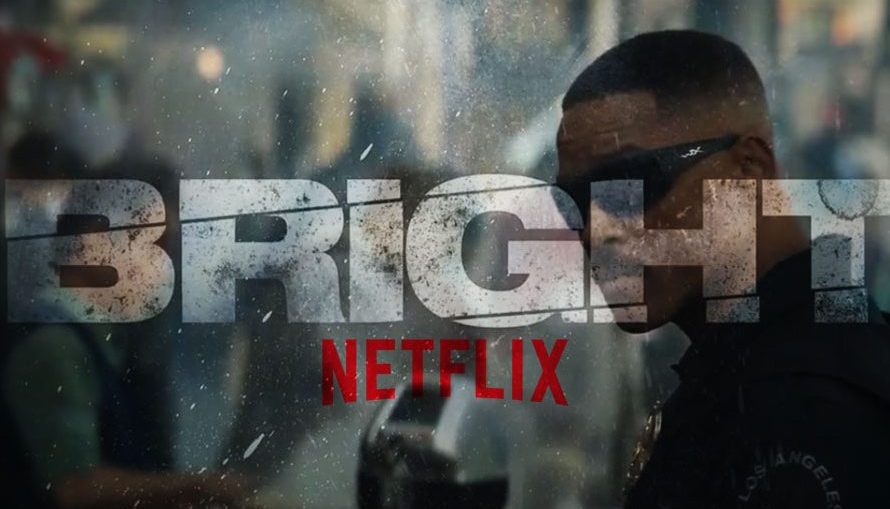 Combining fantasy, action, and star power, Netflix has finally thrown its hat into the blockbuster ring. So after $90 million and a year of constant marketing, was Bright all we were promised?

Directed by David Ayer, Bright takes us to a world where fairy-tale creatures exist among humans. Two cops, Daryl Ward (Will Smith) and orc Nick Jakoby (Joel Edgerton), are forced to protect a powerful weapon from a torrent of enemies over a dangerous night. 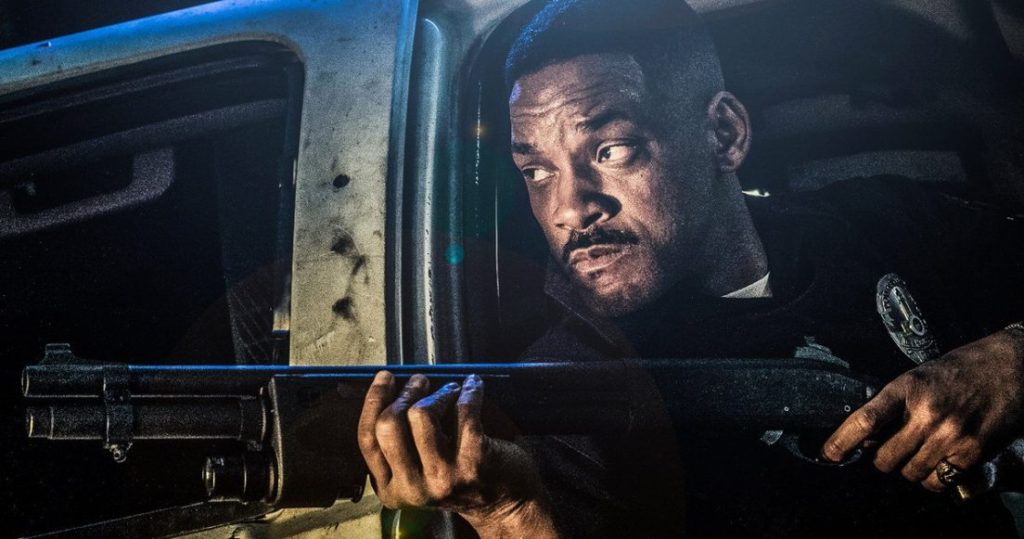 Supposedly combining the excitement and wonder of fantasy epics with the grittiness of classic cop action thrillers, it’s clear that what the filmmakers had in mind was a modern reinvention of these two genres. It was meant to elevate itself to a new status, where there was something for everyone watching, while also creating a new category in and of itself.

In terms of what worked, what really keeps this movie going is its magnetic performances.

Smith shows up in his usual manner, playing a lovable rogue who, at his heart, is a good man. He has funny quips during even the tensest moments, and manages to be likable even when the character itself starts to wear thin. If anyone else had been in the role, it could have been a disaster, but Smith manages to keep a steady hold.

Surpassing him however is Edgerton in the role of Nick, an underdog constantly being discriminated against due to his ork-ish nature. Although completely covered in prosthetics, his talent shines through, as he quickly becomes the most relatable and enjoyable character in the film. Whether it’s an emotional moment or one of awkward humour, he manages to toe the line between a ridiculous and vulnerable nature a surprising amount of times.

Finally Tikka, played by newcomer Lucy Fry, is also worth mentioning. A mysterious elf, she manages to exude a sense of danger and vulnerability all at once, creating mystery and intrigue towards the character. No matter what becomes of this film, she is definitely one to watch in the future. 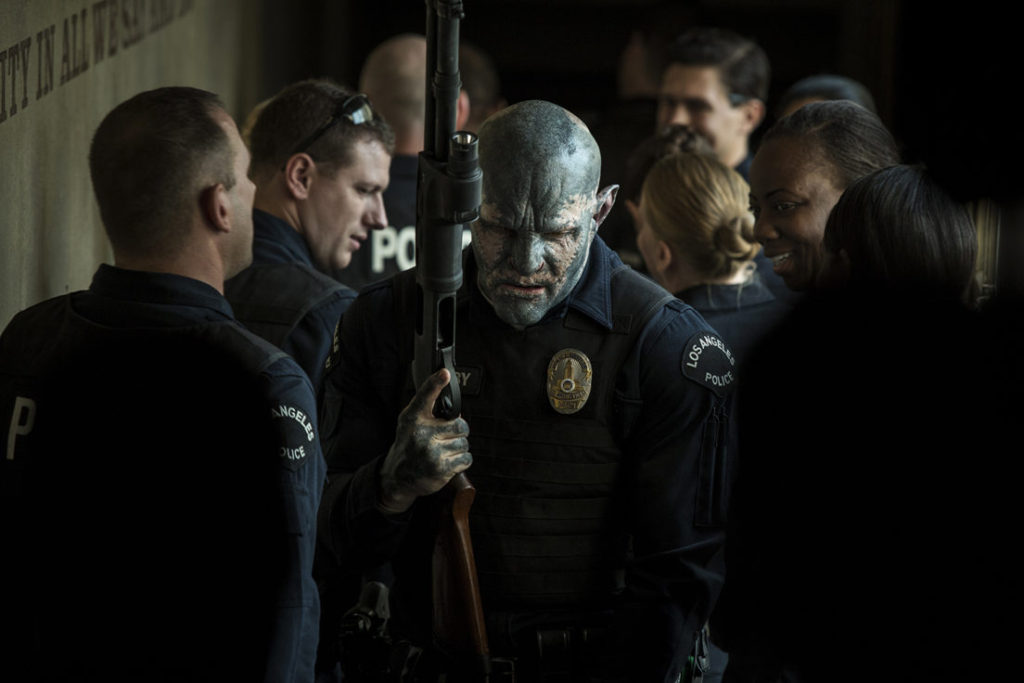 The visual effects are also commendable through their spectacular nature. Given that the plot centers on the use or misuse of magic, there are plenty of moments where it is required to move the story along. Although a Netflix film, there was never a moment where the CGI or prosthetics didn’t seem believable, which is an impressive feat in and of itself. Its ability to weave the fantastical within reality and make it look convincing assisted greatly in the believability of the alternate world, allowing the audience to focus on the story rather than being distracted by subpar visuals.

Unfortunately that’s where the positives end. While the concept had strong potential, whether talking about the mixing of fantasy and reality or the commentary on modern social class systems and racism, the execution left much to be desired.

From the beginning, the pacing doesn’t work – the story sometimes lingers on the most inconsequential, and even boring scenes, and then rushes through others to its detriment. This is only hindered by the confusion that is felt due to little to no explanation given at each of the major ‘plot points’. More than once I found myself missing the importance of a character or an object until later, where there would suddenly be a big expository dump that would only result in more questions than answers. 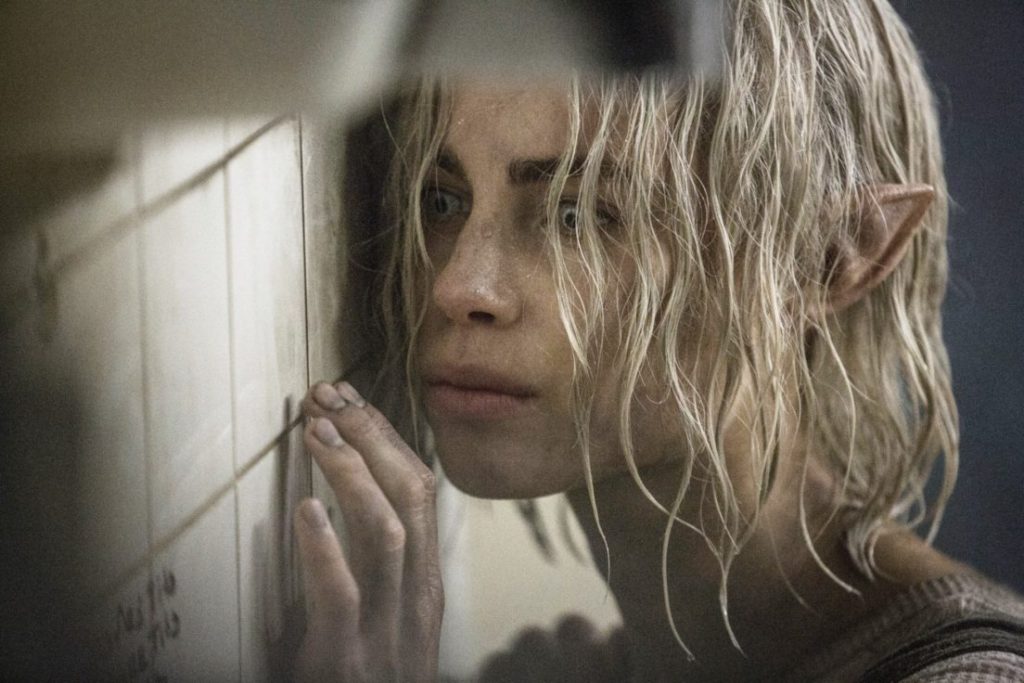 In fact, the story itself just doesn’t make sense. With its attempt to be genre-bending and revolutionary, the film was trying to achieve so many things at once, that none of them ended up being fulfilled, thus resulting in a frustrating experience rather than an exciting one. One such example is that of the attempt at social and racial commentary. With orcs seemingly taking the place of minorities, the way in which they’re portrayed – as thugs and criminals – is offensive rather than progressive, resulting in a relatively uneven message throughout. This is only encumbered by the sudden and overtly violent action scenes that rarely had the emotional weight needed in order to pull off the epic tone they were going for.

What is at play here is a ‘style over substance’ product, where the way in which it looked and was marketed seemed to be more important to the filmmakers than whether the film itself had any merit. Significant problems are present within the plot, which indicates that the screenplay may be to blame for a lot of its missteps, especially when taking into account what was often clunky and unbelievable dialogue. However, the highly stylized and uneven directing behind it made any forgivable mistakes more glaringly obvious than they might have been otherwise, which unfortunately resulted in an overall negative viewing experience. 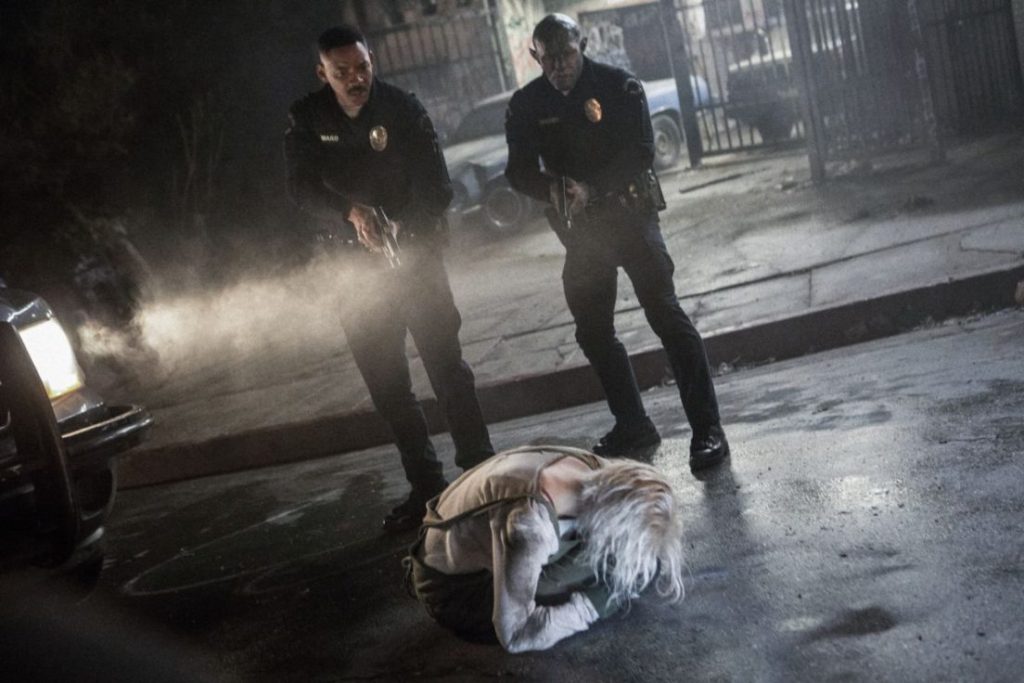 Bright is great conceptually. There is talent in its performances, and spectacle in the visual and practical effects that together create a solid surface for any movie. However, the confusing story, messy pacing, and ridiculous script make this a two-hour slog rather than exciting fantasy thriller.