Atlanta, GA. – Within their shadows and silhouettes is where Portugal. The Man make their biggest visual statement. Sure, the music is the reason we all flock to their shows, but their optically impressive display plays a sizeable role regarding their on-stage appeal. Musically though, John Gurley and his mates make a huge splash before even playing their first single of the night. Walking front and center to The Righteous Brothers’ “Unchained Melody,” these Portland hipsters get things going with a mash-up of Metallica’s “For Whom the Bells Tolls” and Pink Floyd’s “Another Brick in the Wall, part 2” before breaking out their smash single “Purple, Yellow, Red, and Blue.” Of course, quite the party ensued.

Thousands of Atlantans on hand witnessed a fully engaged Portugal. The Man. Prepared to let their music do the talking throughout the night, the boys sporadically displayed backdrop messages to their base rather than voice them. Notes ranging from a simple “thank you” to a “let’s get weird” and “thank you for buying and/or stealing our latest album” manifested across the trippy and gnarly graphics in the background.

As for the overall environment? Let’s just say it was a loud and colorful atmosphere. Fans sang in unison? Yep! Despite the moody lighting, the ambience was lit. Beers in many hands and recording cellphones in others, fans made their joyous sentiment heavily felt. In return, Portugal. The Man made the best of their time on the dais by bringing out the finest from their discography, including hit “Feel It Still” off their latest album Woodstock, and a delightful cover of Oasis’ 90’s anthem “Don’t Look Back in Anger.” By night’s end, Portugal. The Man played, slayed, and proved capable of keeping their faithful living in the moment. 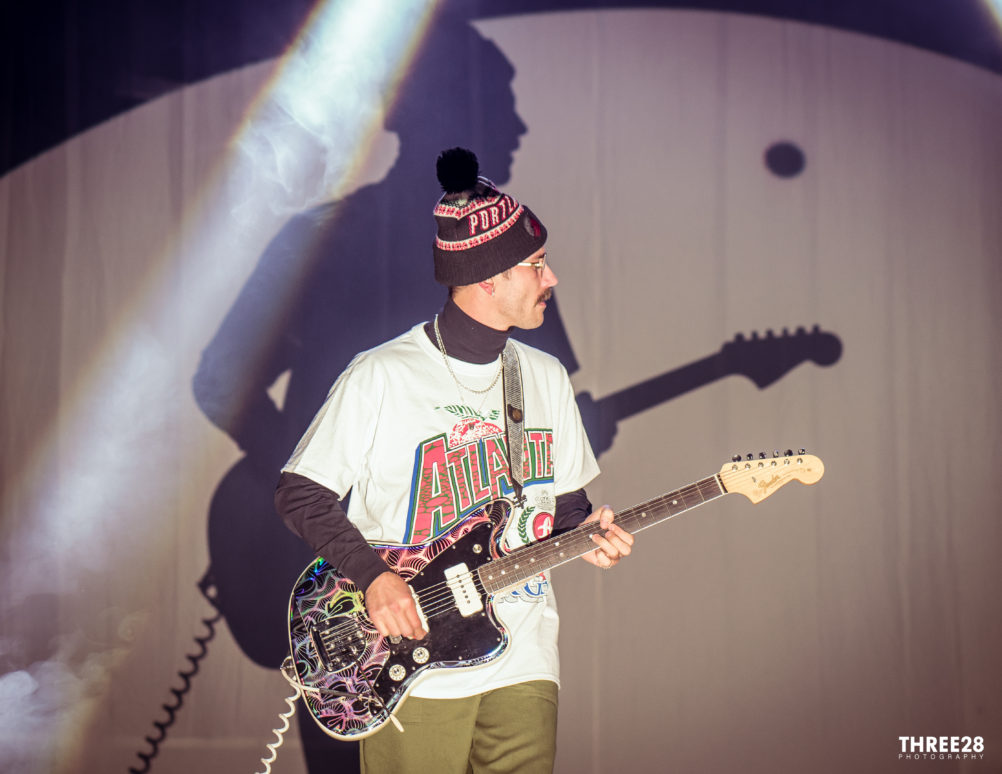 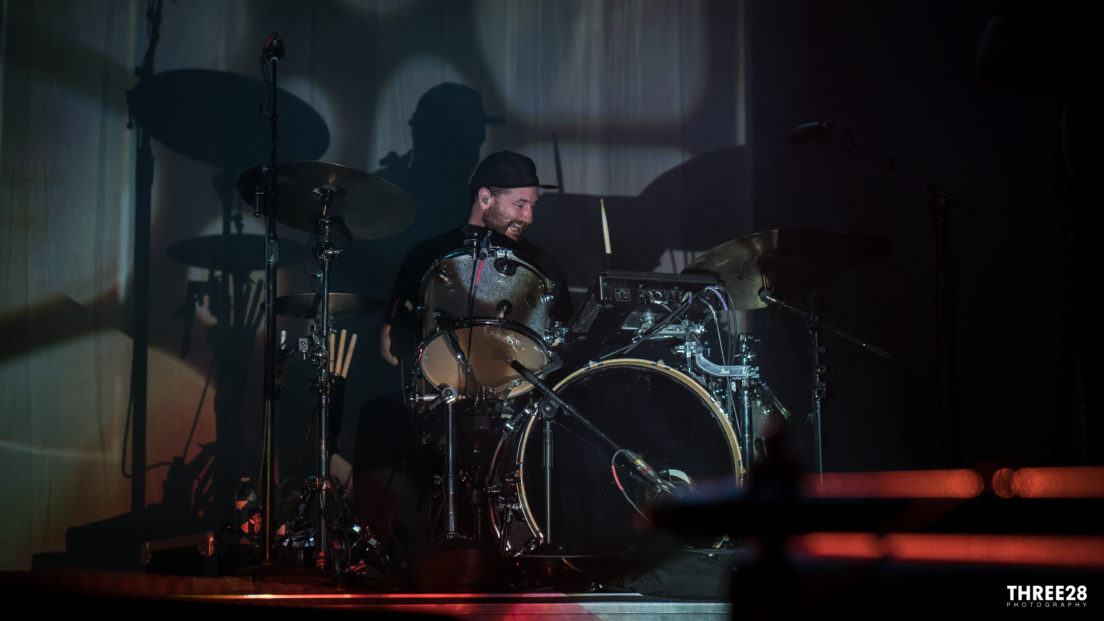 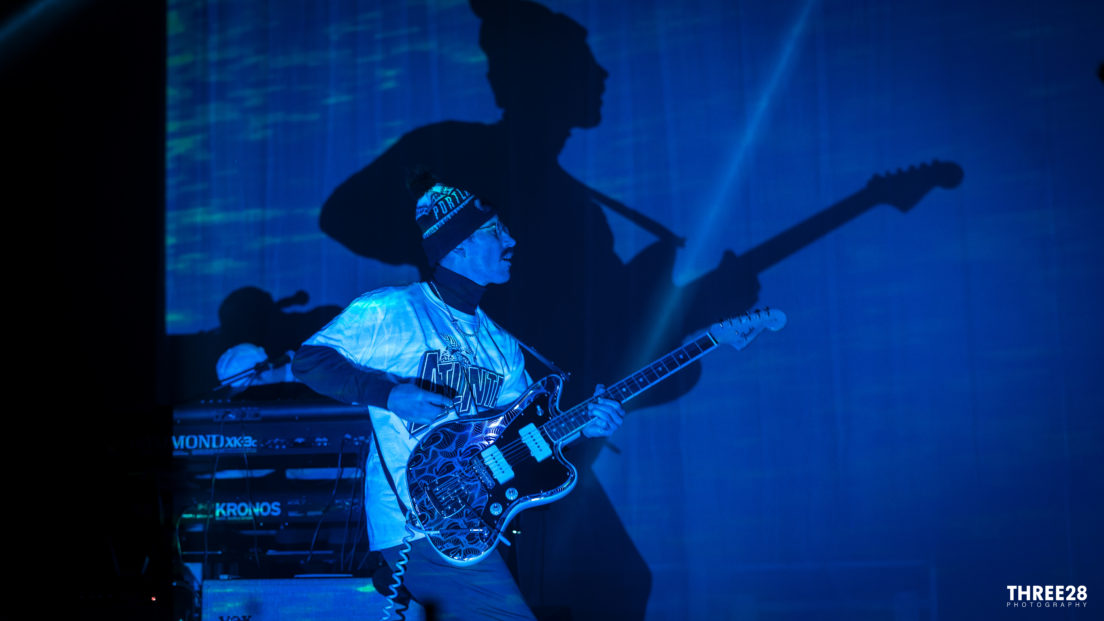 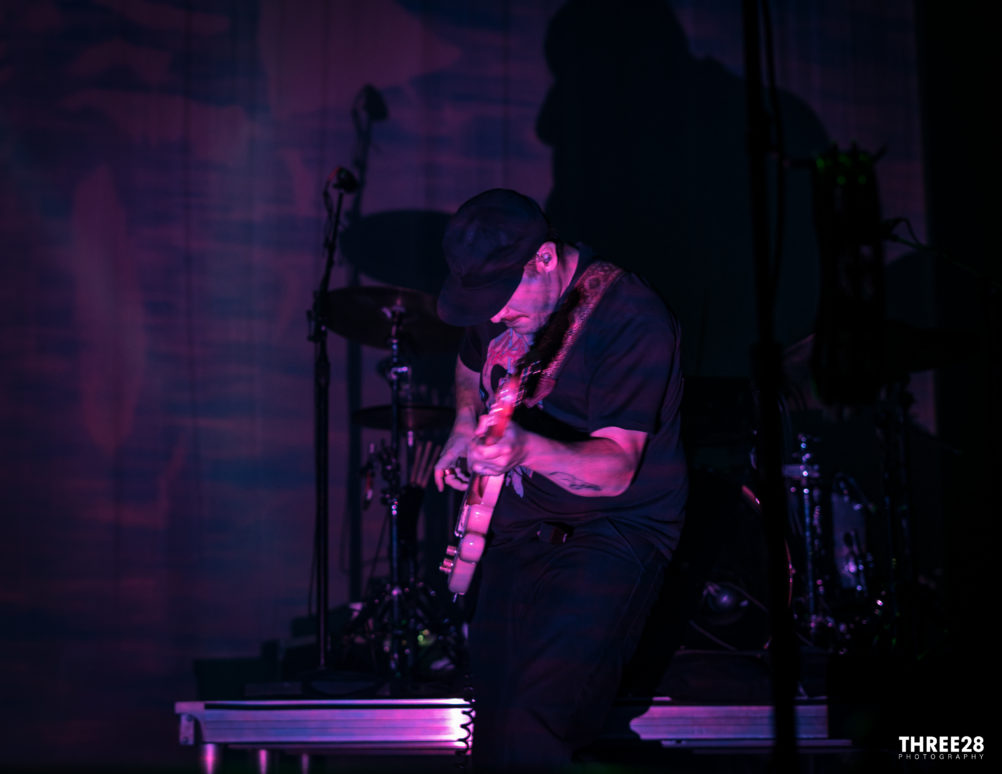 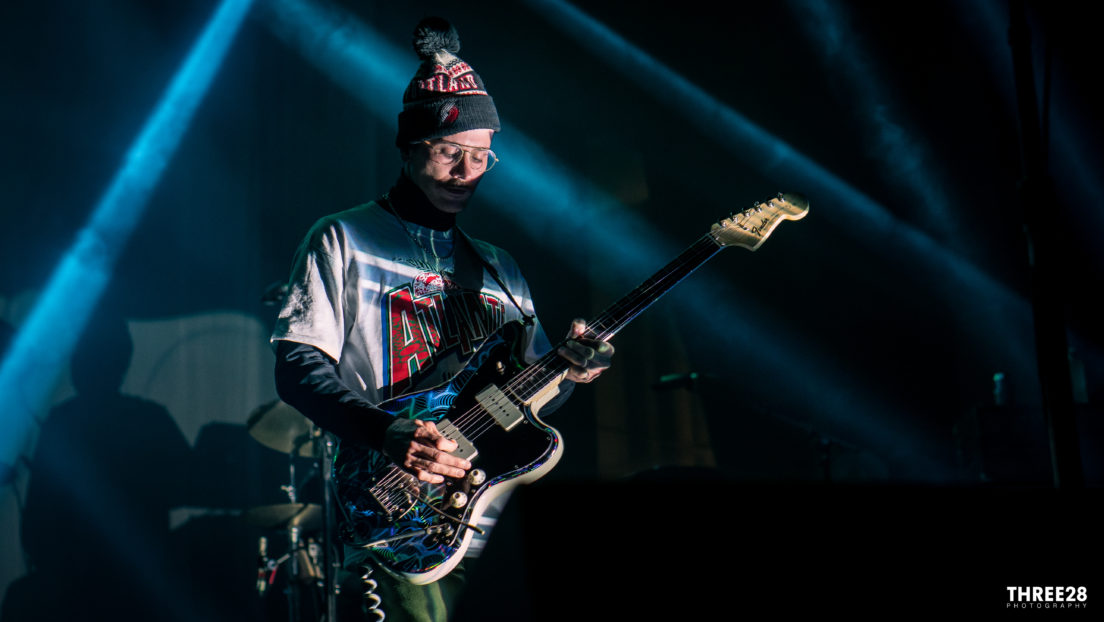 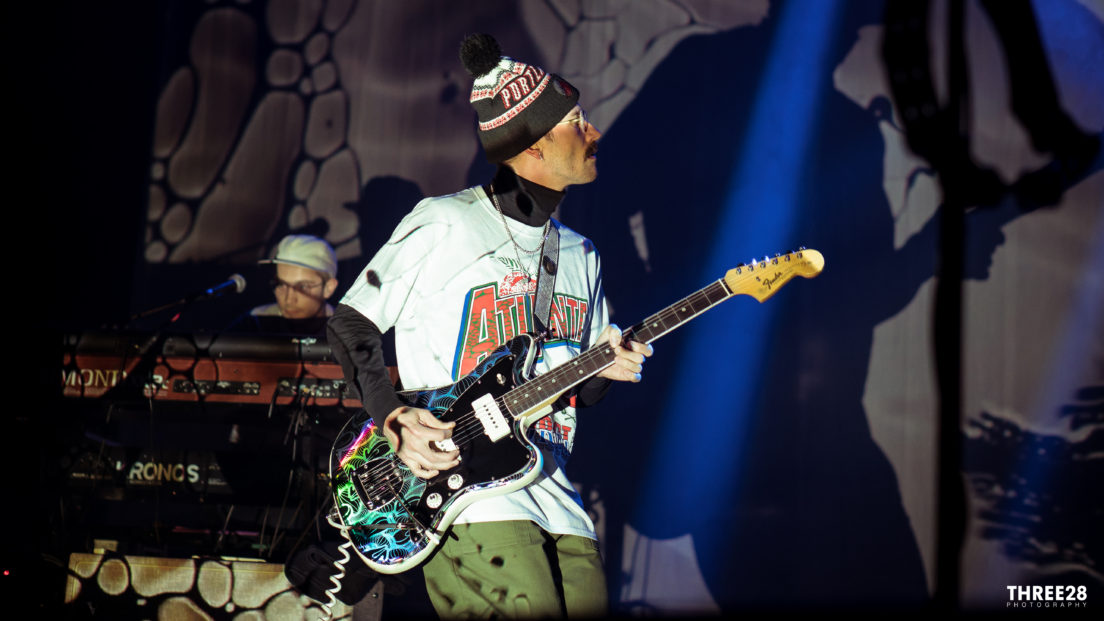 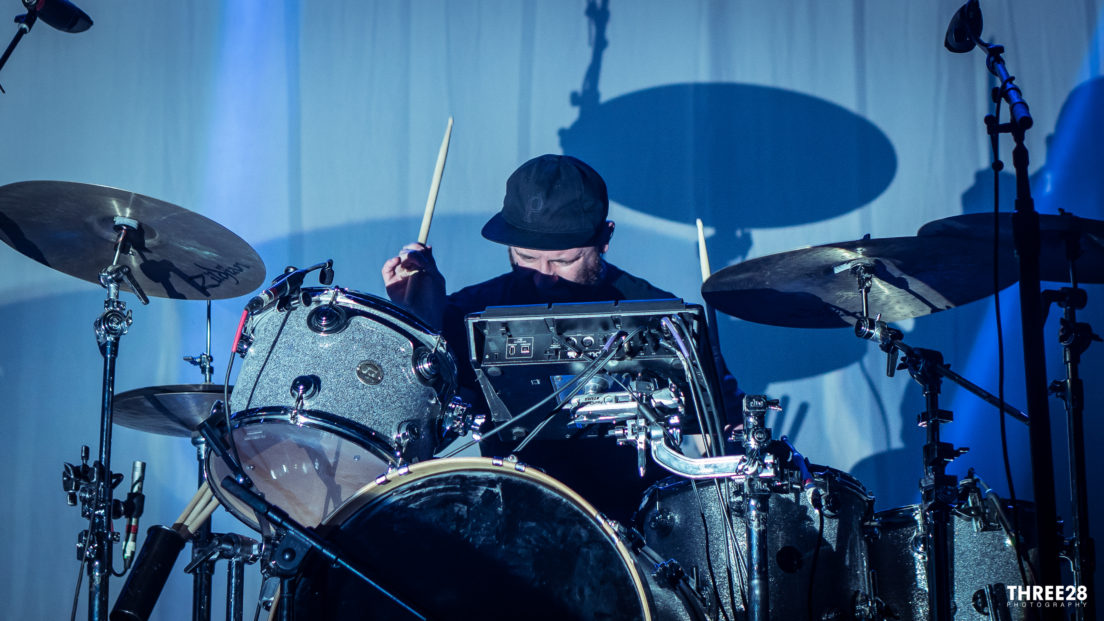 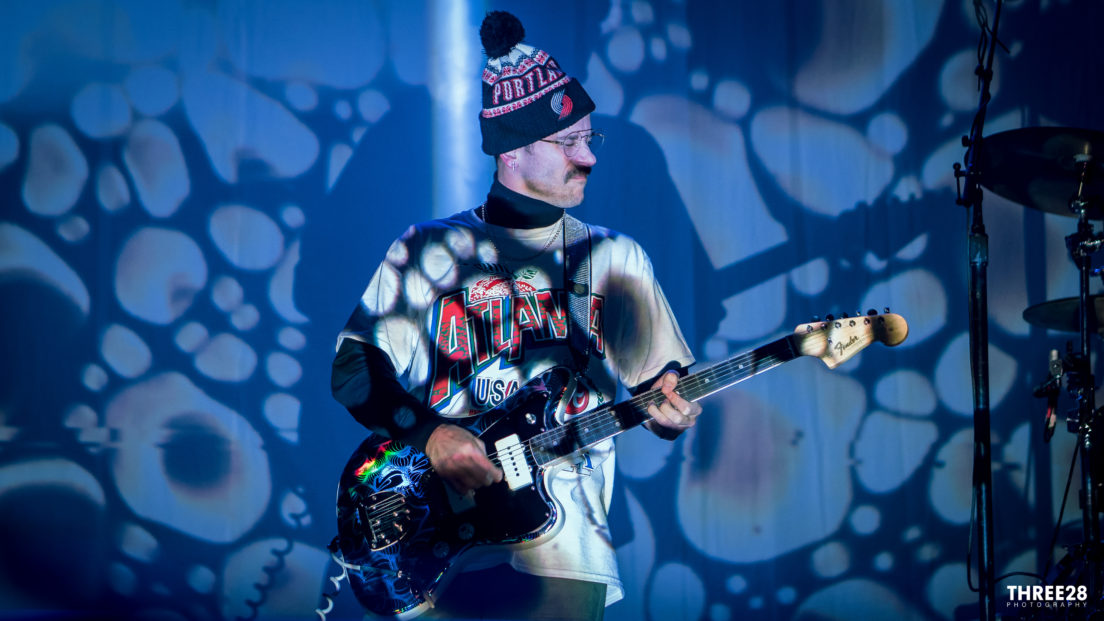