Article and Photos by: Megan Choi

Earlier this year, Canadian rockers Simple Plan were scheduled to play a show in Austin, but due to Hurricane Harvey, the show had to be postponed. Fast forward a few months, and Texas was ready for the show. This tour celebrates 15 years of Simple Plan’s debut album, No Pads, No Helmets…Just Balls. With support from Patent Pending and Hit The Lights, this tour was sure to bring back teenage memories and feelings of nostalgia.

Patent Pending opened up the show with their crazy energy and catchy riffs. Every moment there was someone bouncing around on stage or making silly faces. Vocalist Joe Ragosta jumped into the crowd early on and engaged in friendly banter with a audience member who was supposed to catch him (but missed).  As they played their song “Hey Mario,” the crowd could be seen smiling and dancing to the familiar sounds of coins being collected and blocks breaking. The band soon after convinced the crowd to make hooks with their hands and wave them around to their upbeat song “Psycho In Love.” 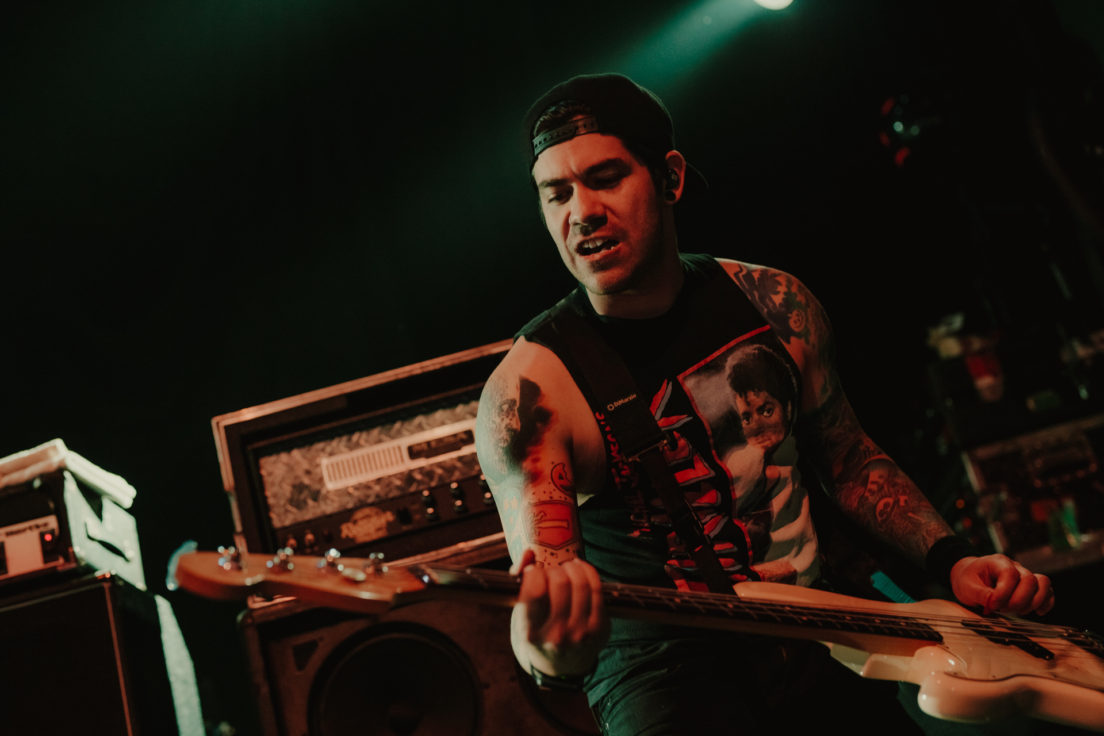 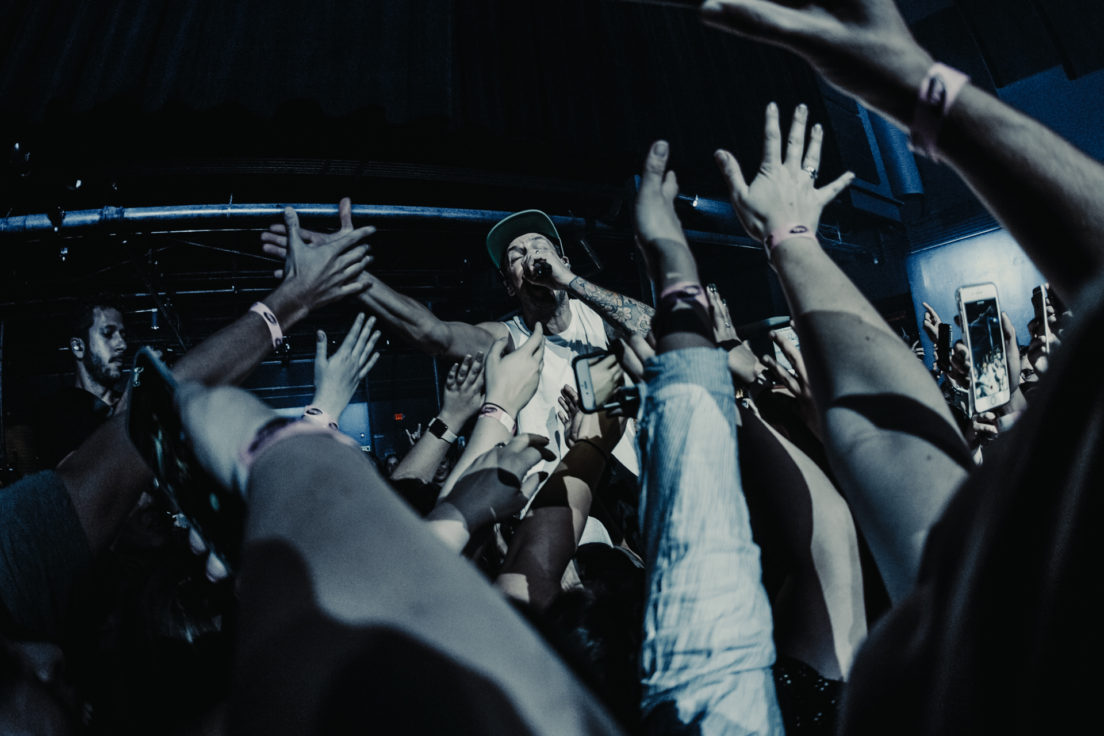 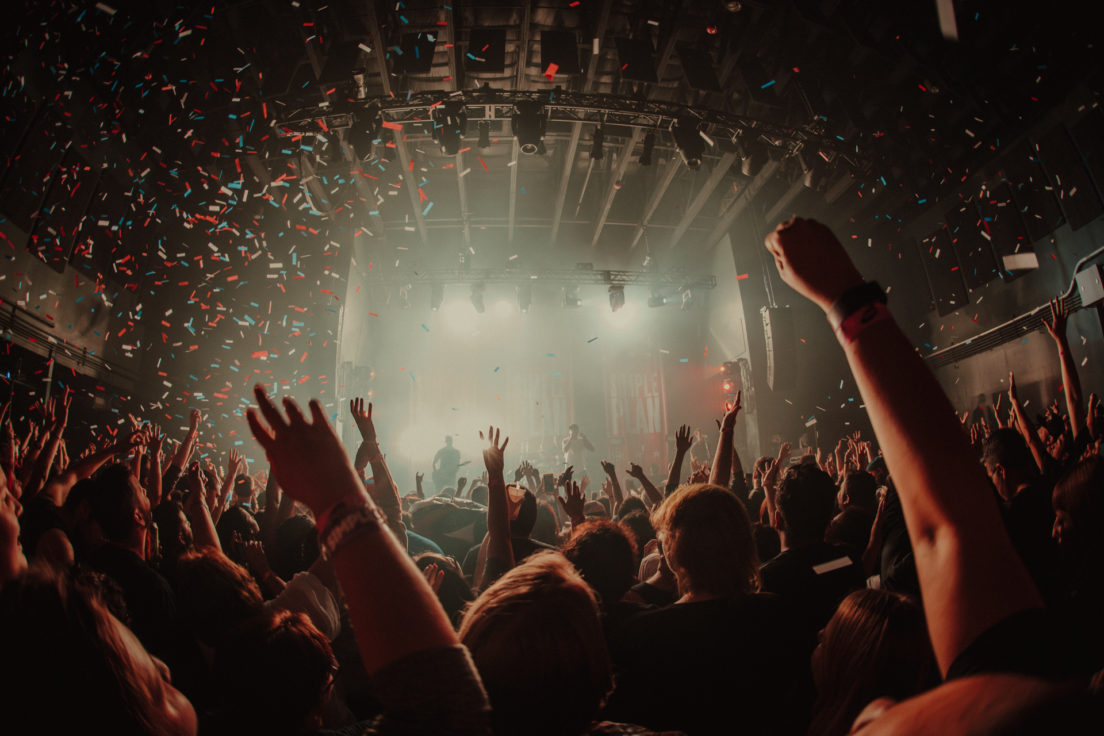 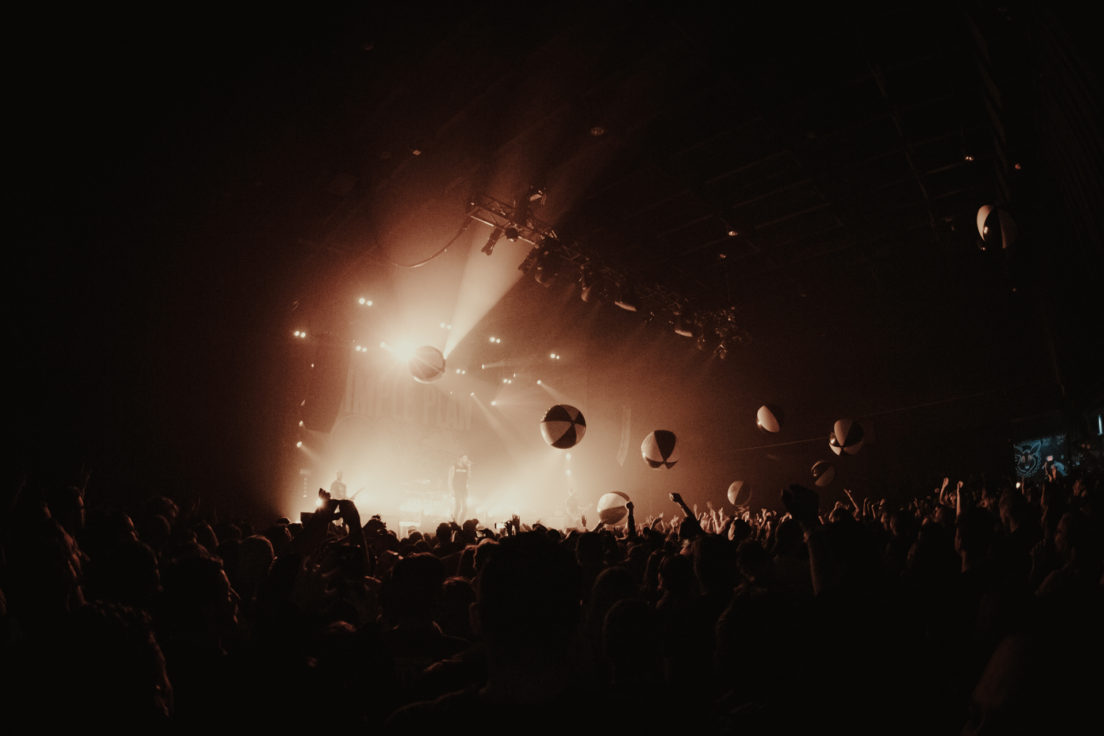 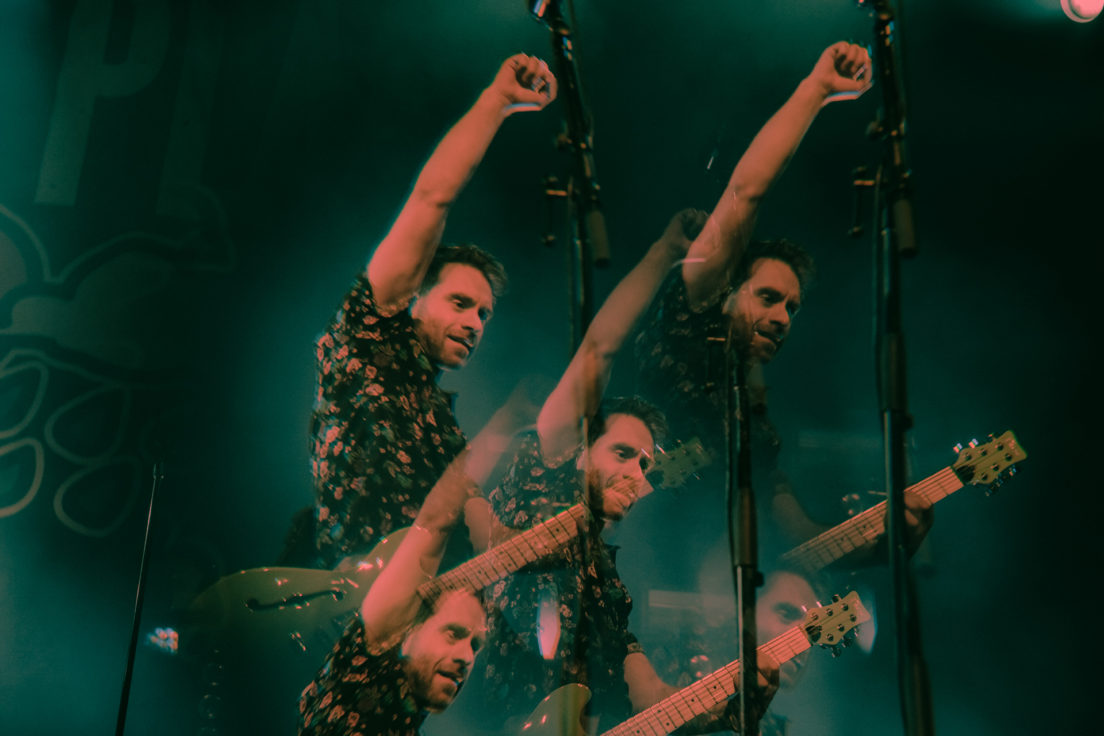 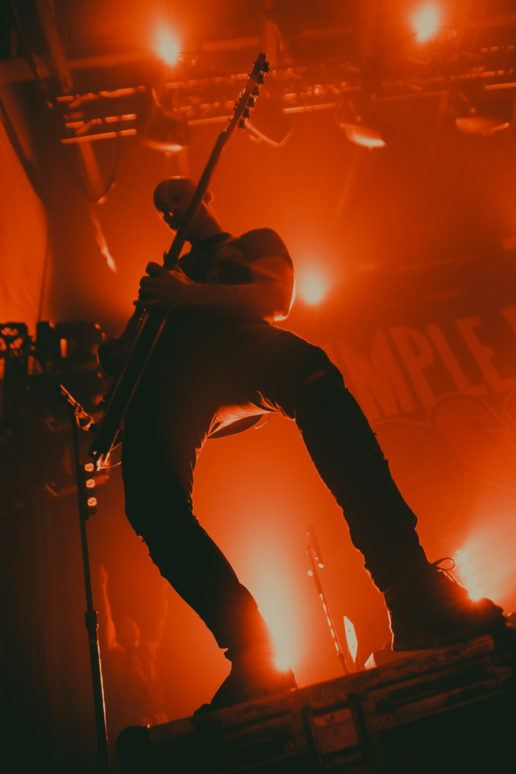 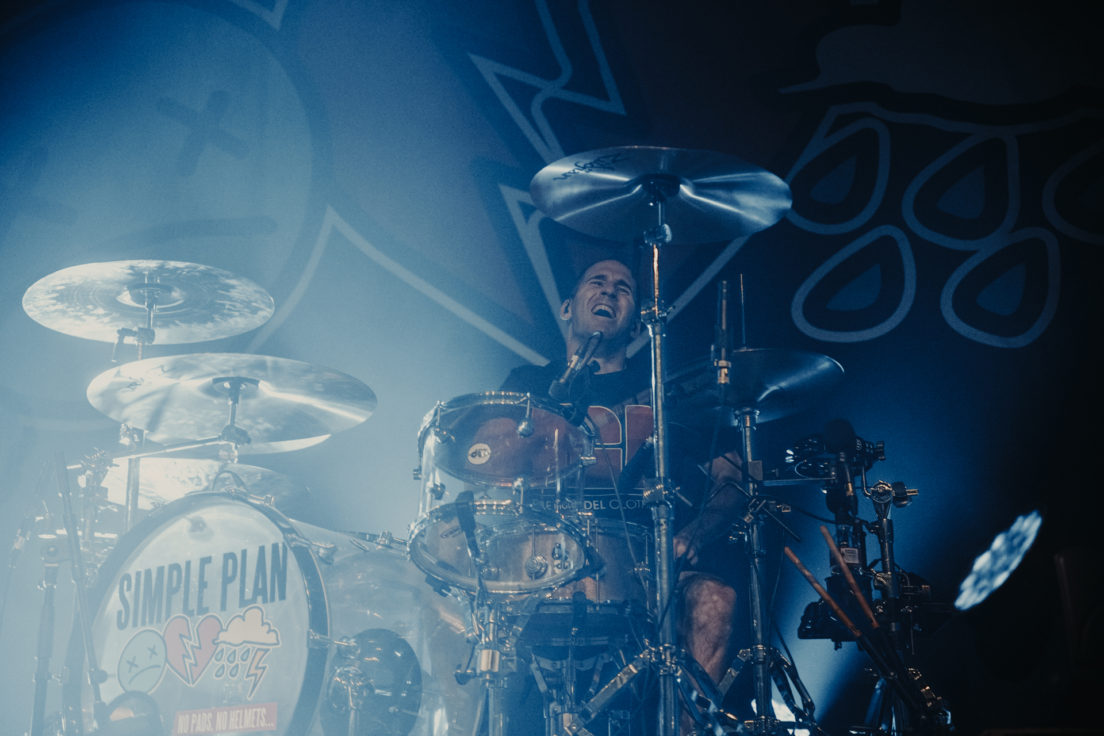 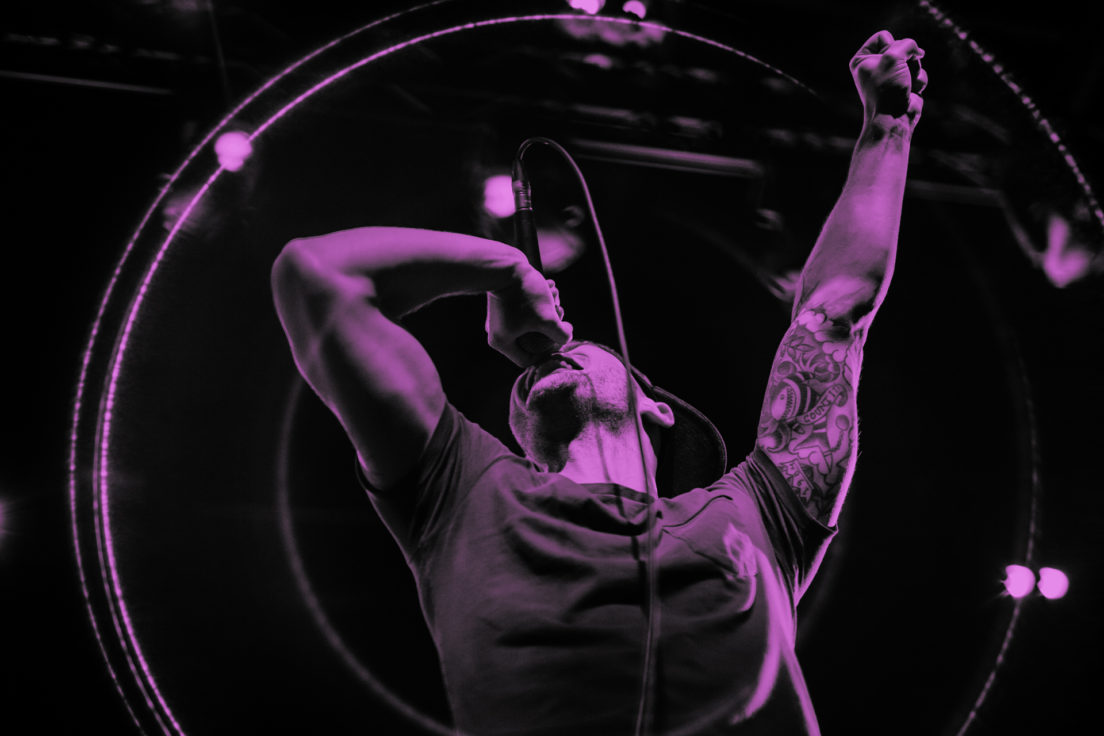 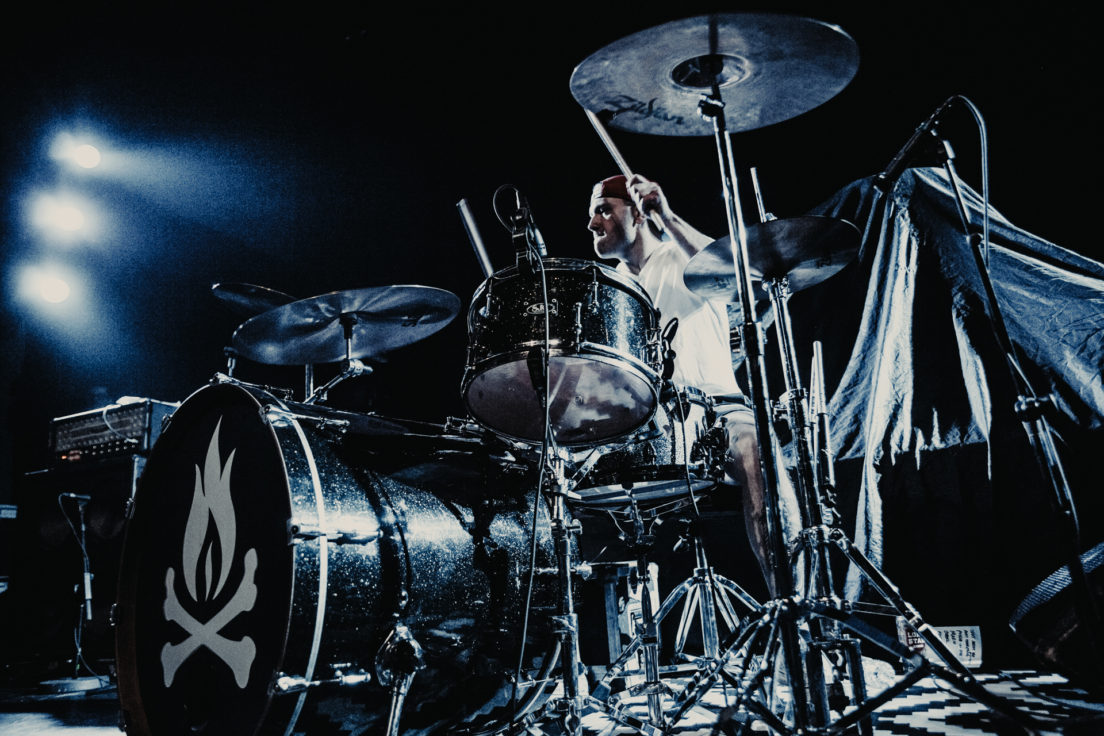 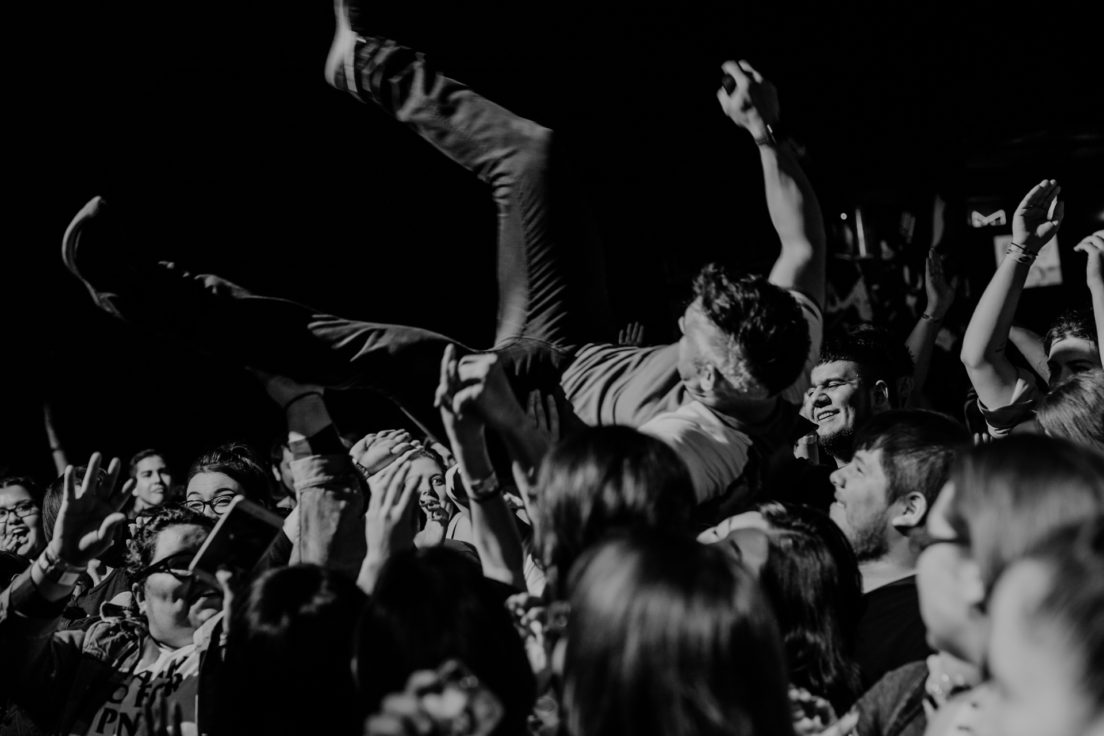 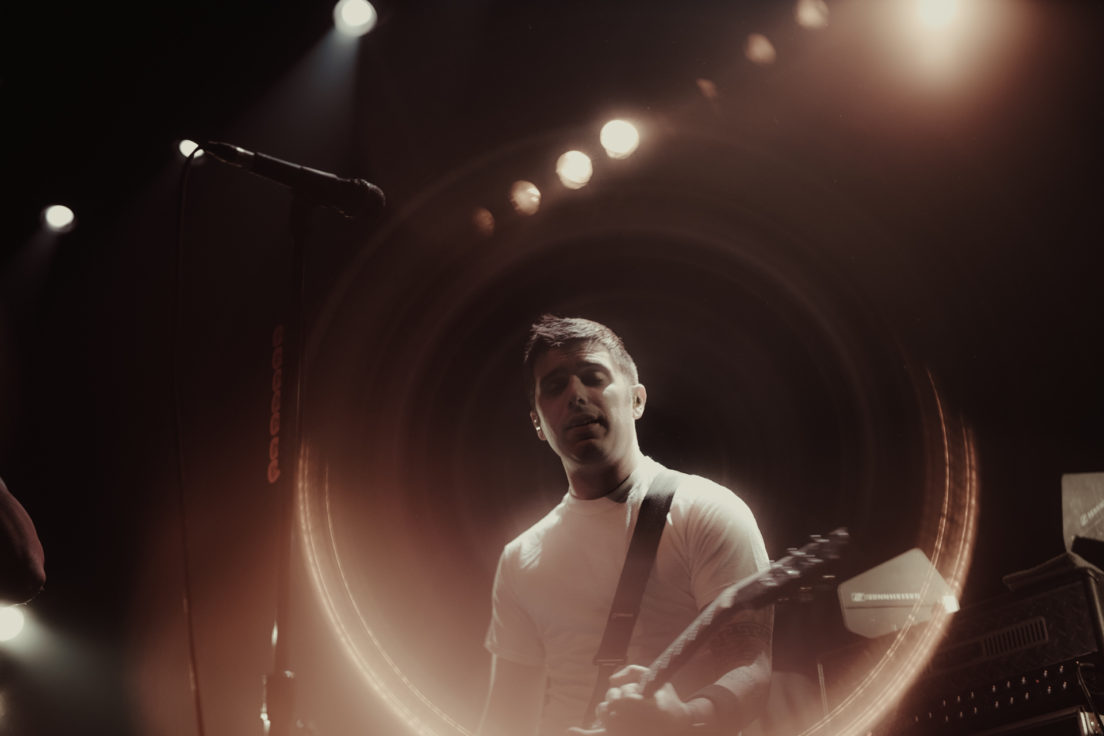 Hit The Lights was up next and provided a classic pop-punk sound that no one gets sick of. They played fan favorites including “Body Bag” and “Drop The Girl.” The band performed a solid set and by the crowd’s reaction, they definitely gained some new followers as well.

Simple Plan took the stage and locked in everyone’s attention for the rest of the night. They played No Pads, No Helmets…Just Balls. in its entirety and then a few more crowd favorites. Half way through their set, drummer Chuck Comeau switched spots with vocalist Pierre Bouvier. Bouvier performed a drum solo, while Comeau ended up doing a backflip into the audience and crowd surfing. At one point, the band threw beach balls into the sea of people, and everyone had fun trying to throw them across the venue. Simple Plan ended the night with “Welcome To My Life” and everyone could be seen waving their hands in unison.

The entire show was filled with genuine smiles and the musicians that many listened to when they first started discovering music seemed to be having as much fan on stage as the fans in the crowd. The tour only has a few dates left, but Simple Plan promised that they would come to Texas more often, so be on the lookout.