Skip to content
You are here
Home > FEATURED > TV Review: The Punisher 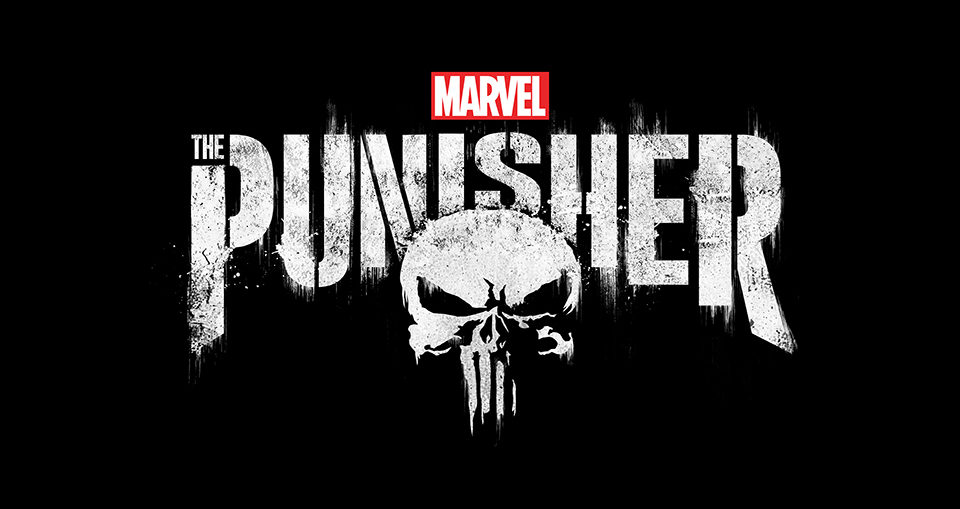 Let’s get right to it: The problem with Marvel and Netflix’s first season of The Punisher is the same problem that Christopher Nolan’s Dark Knight trilogy had; in their enthusiasm to ground the character in reality and earnestness they left behind a lot of what gave the original characters an identity. For instance, while The Dark Knight Rises has some narrative issues and gaps, the biggest problem with it is fundamentally that Batman, Batman, retires for 9 years. This is completely incongruous with the character on the page. By his very nature Batman is obsessed with fighting crime, all crime from the upper echelons of organized crime down to the common street thug and purse-snatcher. At some levels and in some interpretations, he’s more Batman than Bruce Wayne and he would never abandon the city of Gotham and retire to his mansion for near a decade.

The Punisher starts out with that exact same uncharacteristic premise, the idea that Frank Castle would avenge his family, killing everyone culpable to a man, and then quietly retire to a life as a construction worker. What follows is a series of conversations punctuated with some graphic violence and government conspiracy thingies but very little, if any, punishing. In fact, this could have very easily been a unique new franchise, with only a cameo or two from the earlier Marvel series to tangentially connect them. It’s hard to admit that while The Punisher does many things very well, it ultimately fails to assimilate into either the rest of the Marvel canon or stand on its own as a representation of Frank Castle’s barely-hinged vigilantism. 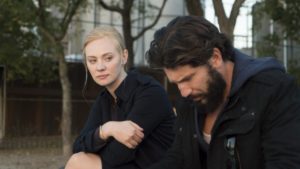 Showrunner Steven Lightfoot instead aims for a kind of post 9/11 conspiracy thriller, with complex, three dimensional characters who explore things like PTSD and the culpability of Black Ops CIA programs and also…. lots of conversations. Just a whole bunch of loquacious, wordy verbosity. And it’s a real shame because it’s not bad talking — the show is by and large well written and the acting and subsequent dialogue are mostly good. What little momentum is generated by some suspenseful moments and brutal action sequences (surprisingly few of which feature Frank himself), is squandered on these wordy, overly expositional diatribes. To wit, the show as a whole is less “The Punisher” and more “Frank Castle and Friends”.

To its credit, those friends are one of the strongest and best casts in any of the Marvel shows to date, and for once, the sub-plots that normally drag down the main one are actually compelling and successfully contribute to the overall endgame of the show. Unfortunately, the whole somehow fails to be the sum of its parts and the series would have felt long even at 10 episodes. Instead, it’s inexplicably 13 and if there was any levity or fun to be had, aside from a few amusing exchanges between Frank and Micro, it would have been a much more enjoyable ride instead of the slog that it turns into at certain points. The energy and vitality that made Jon Bernthal’s turn so fantastic in the second season of Daredevil is quite simply not there in this first season of The Punisher, which I’d say is a damn shame. 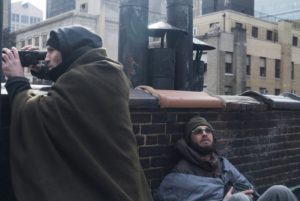 All that being said, The Punisher does a lot of things right. Most importantly, and most unusually for the Marvel Universe, it actually does its villain justice. Ben Barnes hinted at a brilliant sort of magnetic/scumbag personality in last year’s Westworld that comes into full bloom as Frank’s former comrade Billy Russo. There’s a quality to his performance that makes him, on one hand, a guy you really want to have a beer with and, on the other, a guy you never really want to take your eye off of because he’d probably try and sleep with your sister. Paul Shulze is as always a joy to watch even if I keep thinking of him as the priest in The Sopranos, But the real stand out in the cast is relative newcomer Daniel Webber, who portrays an everyday, non-superskilled combat veteran struggling with PTSD whose arc is purposeful and undeniably tragic. His unromantic, realistic veteran experience of failing to re-assimilate back into society has as much impact as any of the other darker themes explored in Punisher, and serves to ground the whole story in an unfortunately simple truth: after tragedy or trauma not everyone gets a cool suit to fight crime in. 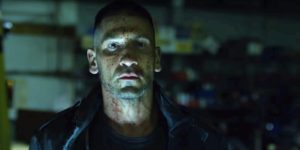 In summation, any disappointment I experienced with The Punisher is a classic case of elevated expectations. My original introduction to the character was through Spider-Man comics as a kid. Peter Parker is, in almost all things, the polar opposite of Frank Castle and he often butted heads with him in much the same way Matt Murdoch does in the Netflix series, in fact, in Daredevil the character as written was a near-perfect interpretation of his complexity. His actions and violence, in the comic books, have always presented a kind of moral quandary for other heroes who often needed his help but were afraid to ask for it. This is the most compelling thing about him: how far is too far? How guilty does someone have to be? At what point does Frank become what he hates?

The Punisher dips its toes in some of these character conflicts, but is so earnest and desperate to be adult drama that it almost feels embarrassed of its comic book origins, leaving out the more fantastic aspects of the vigilante and, in the process, also forgets to be any fun at all. In fact, without giving anything away, the final somber scenes of the season, while compelling and mature, left me speechless when the credits rolled, considering this is the same character who once fought a prison to death with his bare hands. Instead, this Frank Castle, with his origin story previously told, is a man in search of a purpose, which is something he and the first season of this promising show seem to have in common.