You are here
Home > MUSIC > ARTIST SHOWCASE > Getting to Know: BLOODY DEATH SKULL

Bloody Death Skull delights in the absurd. Conceptualized by writer Daiana Feuer around her electric ukulele, BDS incorporates whatever toys and instruments available to spawn a surreal symphony with an irreverent spirit rooted in early pop, soul, and punk, but not bound by any genre. It’s no surprise to find a glam rock or eurodance influenced song in the mix. Riding from silly to seductive to scandalous, this space age sock hop band creates imaginative soundtracks to Feuer’s mischievous storytelling.

Daiana sings about love, daydreams, robots, animals, whiskey, and metaphysical limbo. At live shows, BDS ranges from one person to over a dozen. In 2017, the band headlined a month-long residency at Los Angeles venue The Echo, performed (and got a perfect score) on The Gong Show, and toured the Southwest. 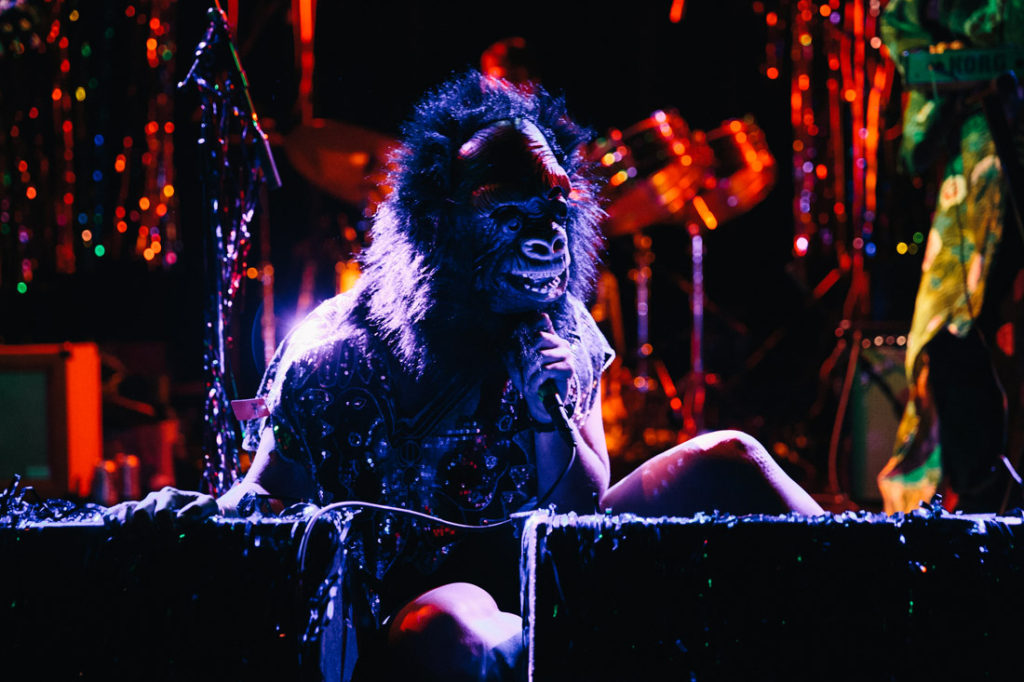 New songs, sound explorations, and videos are coming in 2018. 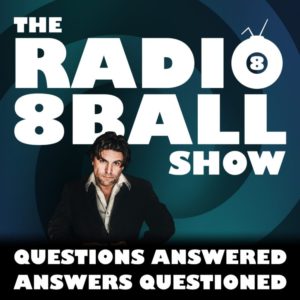