You are here
Home > MUSIC > ARTIST SHOWCASE > Getting to Know: Flint Eastwood 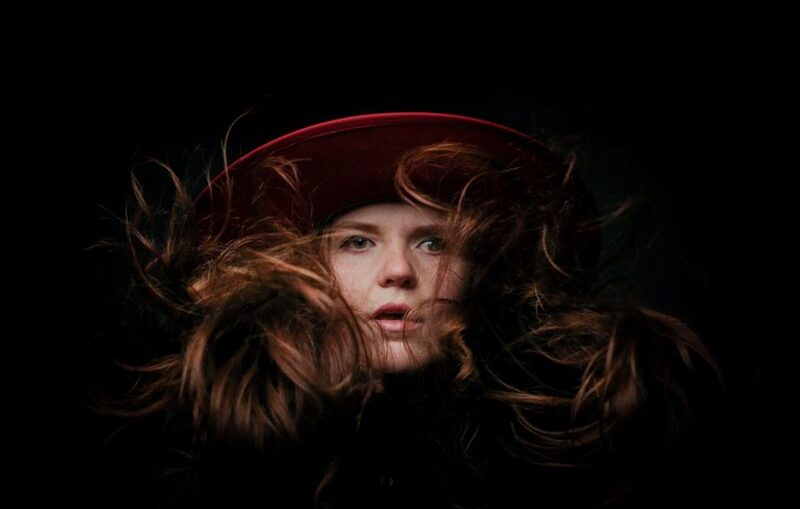 Besides having played 4 successful Lollapalooza shows (including supports for Phantogram and Sylvan Esso), Flint Eastwood had a huge set at Bonnaroo and was the youngest artist invited to join the “Superjam” to perform “Get Up Offa That Thing” by James Brown with Preservation Hall and Jon Batiste as her backing band. On top of it all, she sang backing vocals for Chance The Rapper’s version of “Hey Ya”! Last year Flint Eastwood hit the road on a string of dates supporting PVRIS and Lights, hitting cities across the US.

Last year Flint Eastwood released her latest EP Broke Royalty, featuring production support from MUTEMATH’s Paul Meany, as well as a track with principal BØRNS collaborator Tommy English.  At the start of the year, Flint Eastwood’s empowerment anthem “Queen” was released ahead of the Women’s Marches across the nation. Last March, she was hailed as one of the breakout acts of SXSW.  Following the conference, Huw Stephens at BBC Radio 1 declared her “absolutely incredible” ahead of his world premiere of “Push” featuring Tunde Olaniran. Listen HERE.

Jax has always been carving out her own path. In 2015, she helped co-found Assemble Sound, a collaboration studio space for Detroit musicians to meet, find resources, and ultimately create good art. They raised funds, purchased a church from the 1870’s, and renovated it as a community. This is the space where Flint Eastwood writes and records her music, the space that sparked the idea for Broke Royalty. 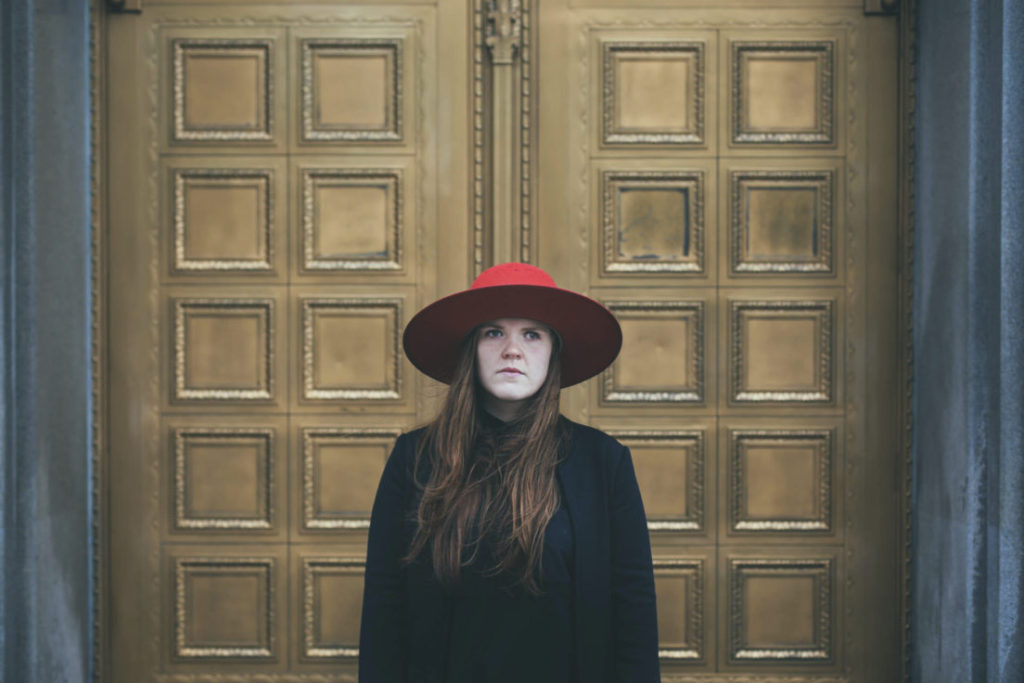 “Lolla, this is your wake-up call, thanks to Flint Eastwood, aka Detroit singer Jax Anderson. “Wake up, Lazarus!” she demands. A pig-tailed dynamo in black, Anderson veers between gothic-tinged mood pieces such as “Find What You’re Looking For” and uptempo electro-rock celebration “Small Victories.” She also provides breathing exercises and dance instructions. “You think I can dance?” she says. “How about just flailing.” Word to the rhythmically impaired.” – Chicago Tribune