What does lemonade, dad hats, no shoes, and an endless supply of hugs all have in common? The Alternative Press Music Award’s Best Underground Band of the Year Silent Planet, that’s what!

This four-piece progressive metalcore band from Los Angeles, California got their start back in 2009 in a music hall on a college campus. Silent Planet has evolved and experienced line up changes, but now has a solid line-up with Garrett Russell doing lead vocals, Mitchell Stark on guitar, Thomas Freckleton on bass, and Alex Camarena on drums. With their post-rock influence and thought provoking lyrics, they cover challenging issues such as mental health, religion, and historical events.

These subjects require an equally interesting writing process. With all the members of the band sharing a love for reading, and Russell’s drawing from counseling work with college-aged students, the themes and concepts of their music connect to the human experience and the history of mankind. They view each song as an opportunity to dive into a new universe and combine head- and heart issues. They write with a purpose of spreading love, and being open-minded. 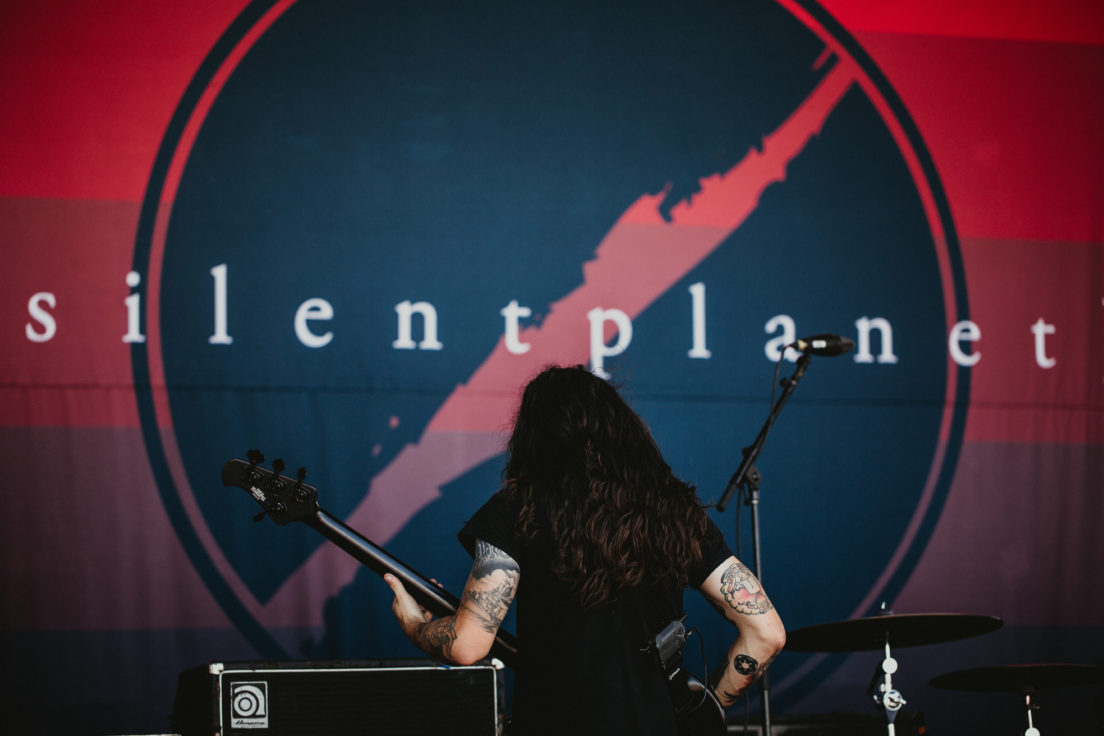 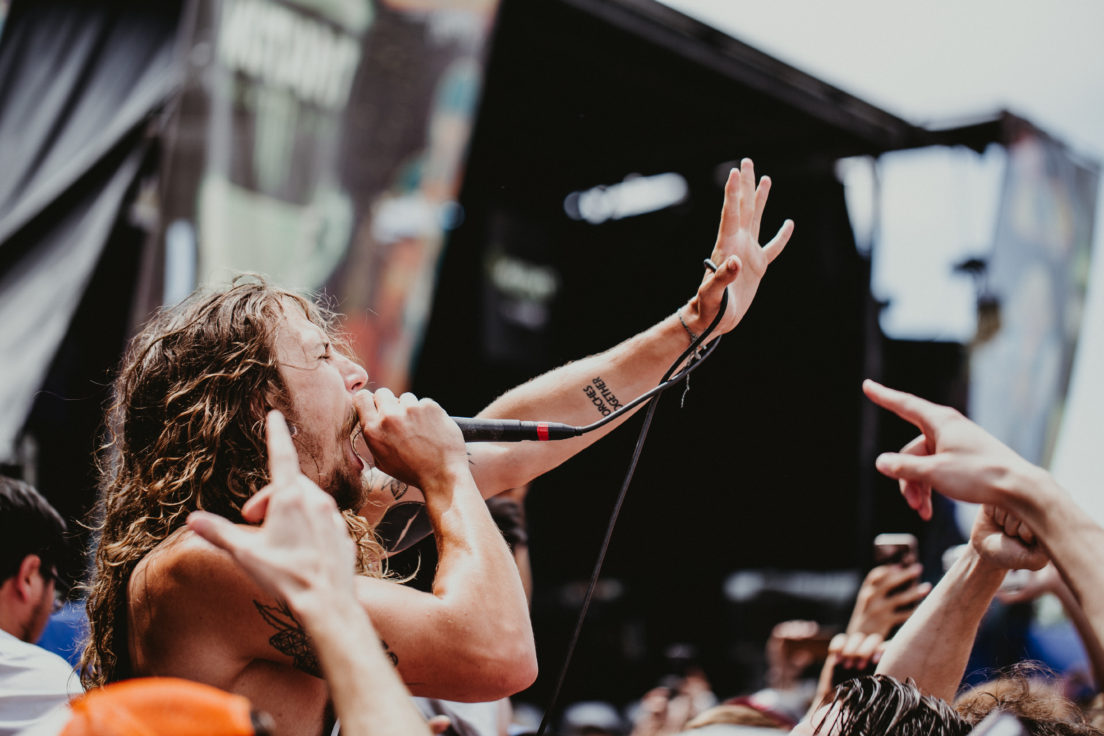 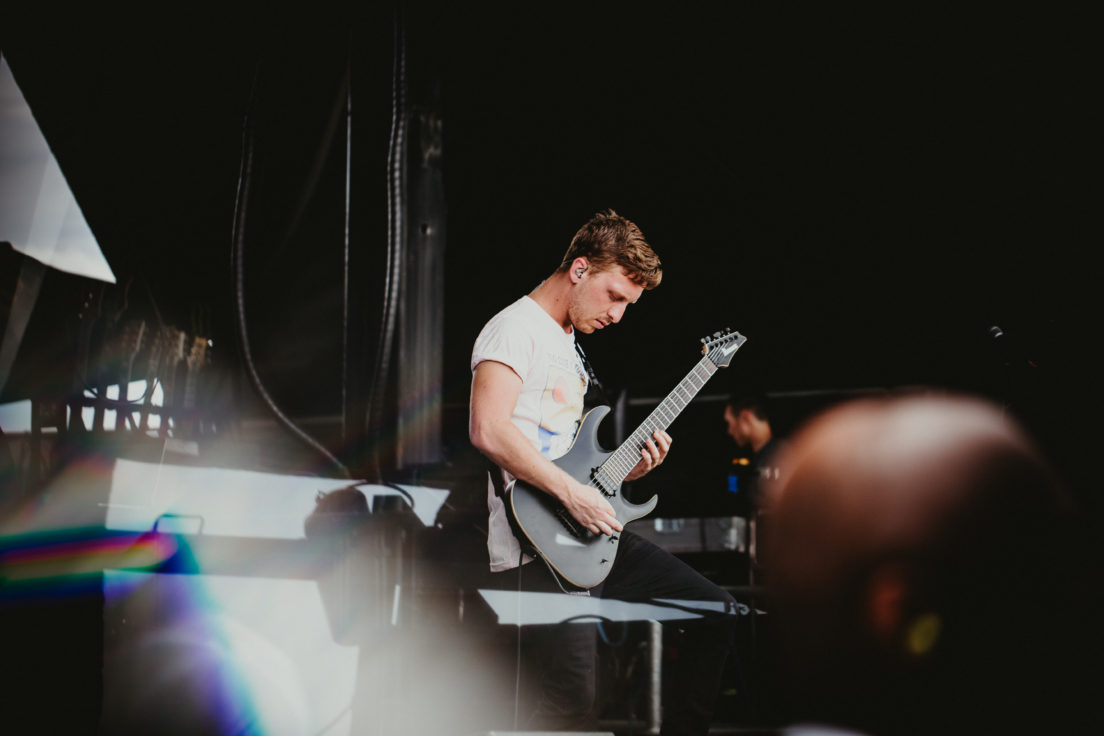 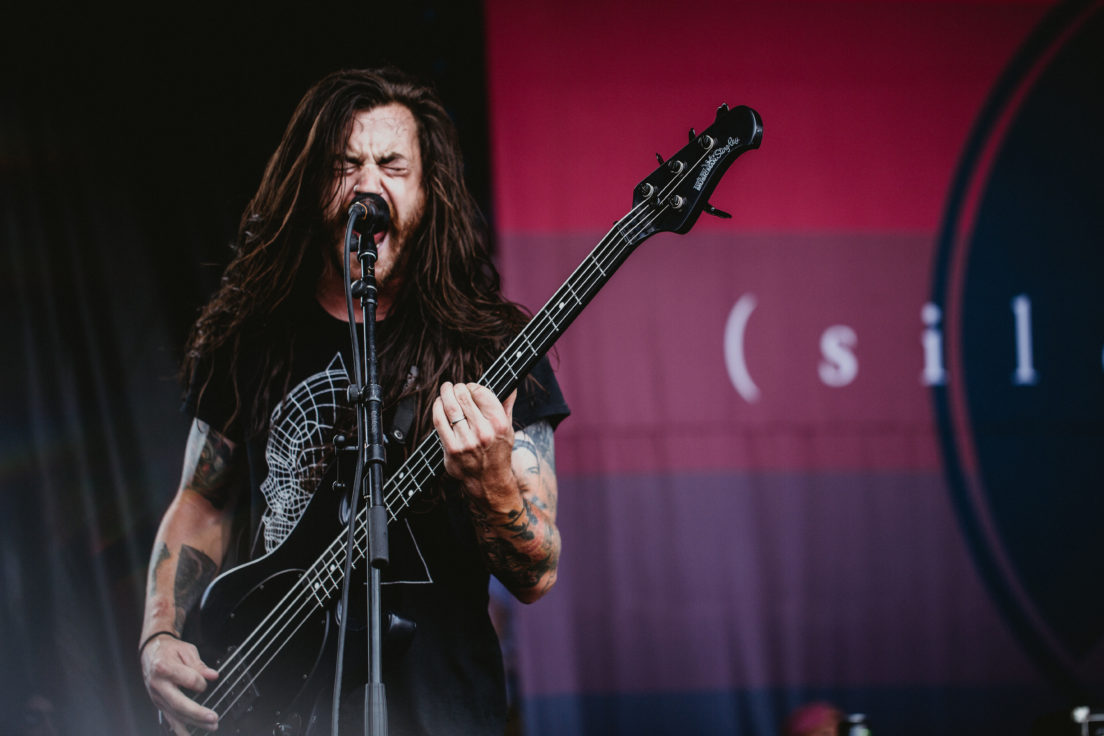 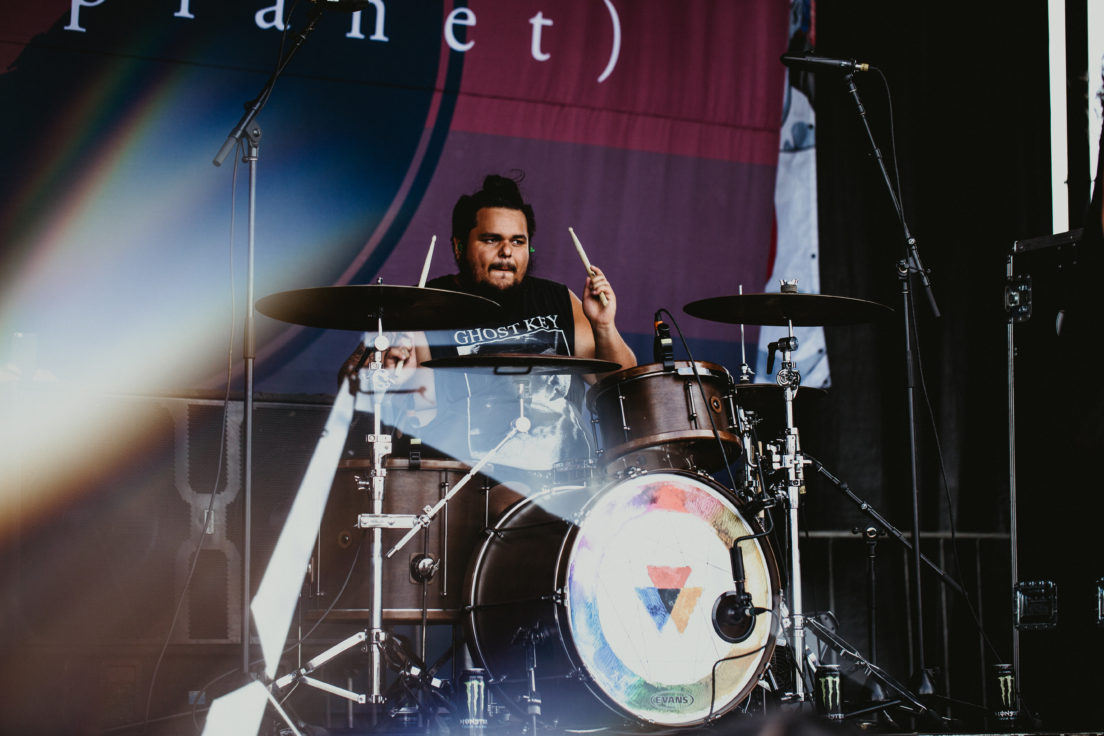 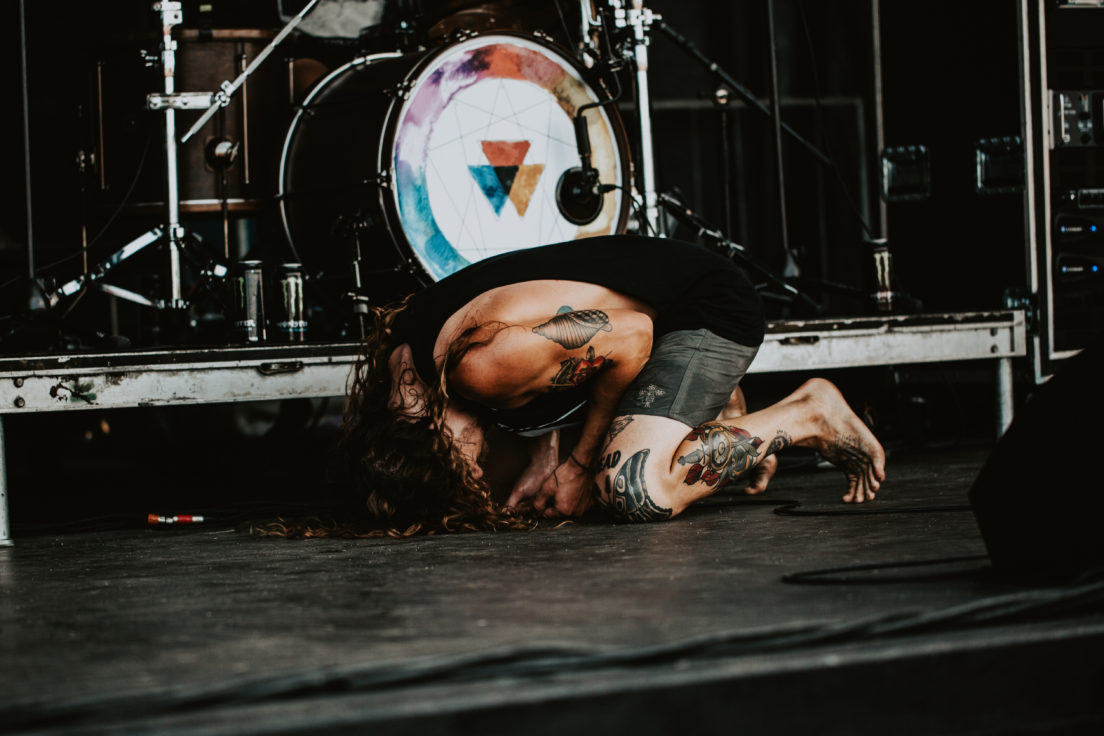 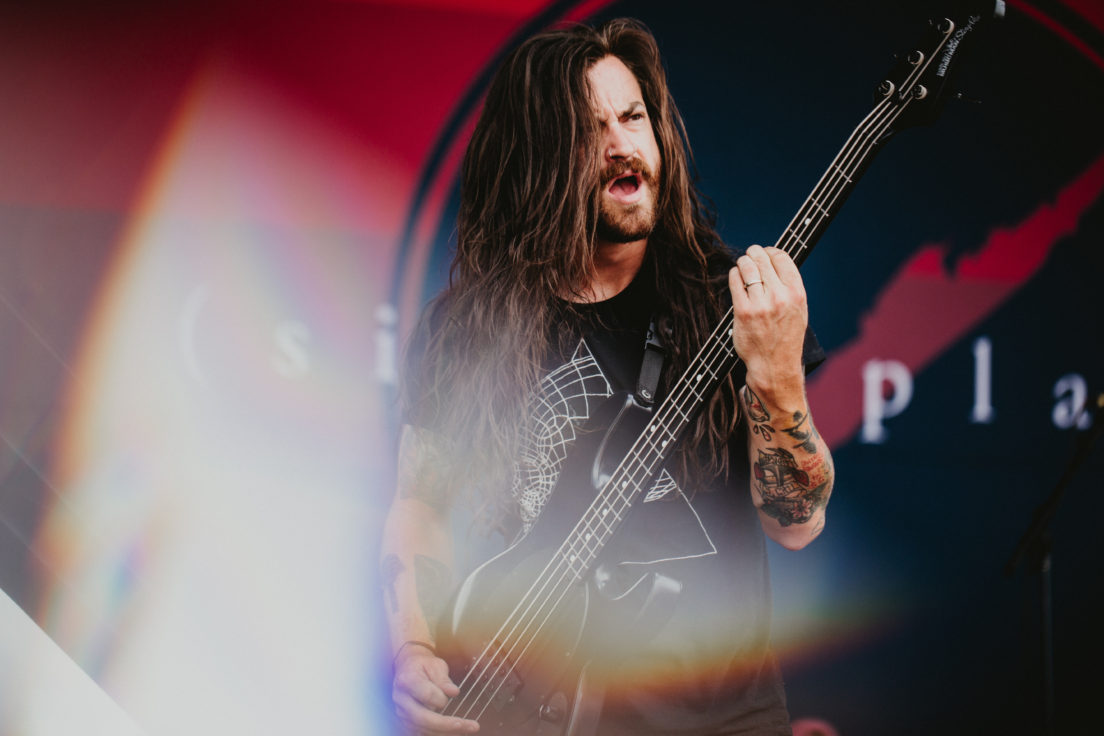 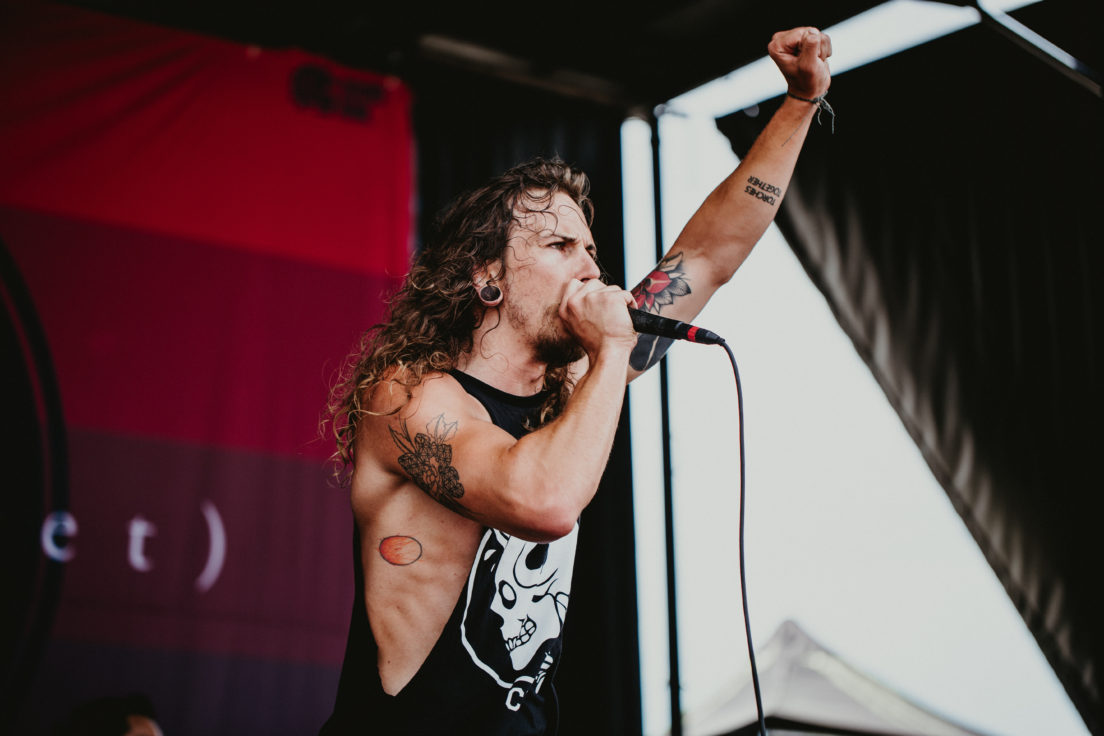 The musicians have experienced healing both physical and emotional that they attribute to Jesus Christ, and they believe in sharing love and hope to all their fans. Freckleton broke his back being hit by a car while riding his bike; Stark was healed from his performance anxiety and learned self-acceptance; Camerana’s heart was healed following his father’s abandonment of his family because of an affair; and Russell was victim of a crippling bone disease. They have overcome all of these and spread hope for healing and brighter days thru their music.

They refer to members of their fan base as Lovers because they believe that humans are not designed to be merely thinking beings, but relational beings. The atmosphere at their shows is that of love, with the audience singing along and taking care of each other in the pit. It is a closely knit and accepting community. There is now a 1,000+ member Facebook group, “Silent Planet Depthsposting”, and they share love and encouragement with each other every day. Silent Planet is unusually invested in their fans and in close connection with each and every one of them. They are active on social media and enjoy talking with and praying for their fans.

Currently Silent Planet is working on writing their third full-length album and continues to drop short video clips and post lyrics on their social media. This album is sure to continue growing off of their first two, and to bring a new concept and universe to their fans’ musical experience. This is a band you do not want to sleep on! Come join the Lovers and experience Silent Planet.

You can listen to Silent Planet on Spotify and Apple Music.