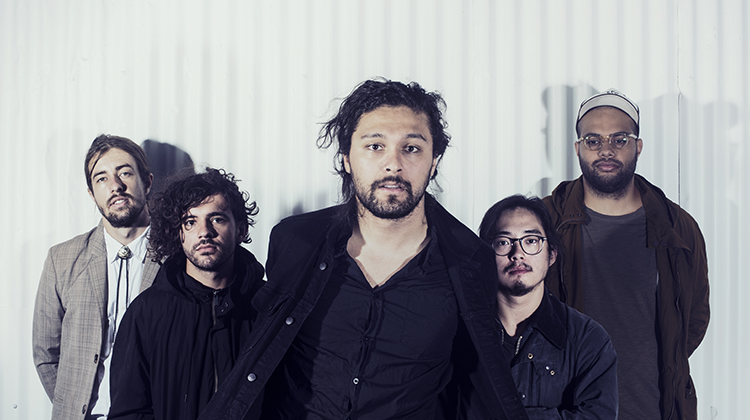 Comparisons abound on Gang of Youths’ sophomore offering Go Farther in Lightness. Notably outfits like The National, Bruce Springsteen and the E Street Band, and The Gaslight Anthem come to mind, but make no mistake, Gang of Youths possess the chops to stand on their own feet, and not on the shoulder of these giants. The Australian quintet’s second LP is an uncustomary blend of alt-rock and genteel harmonies that’s not only entrancing for its rich musical concoctions, but also rise high way of front-man’s David Le’aupepe shrewd lyricism. 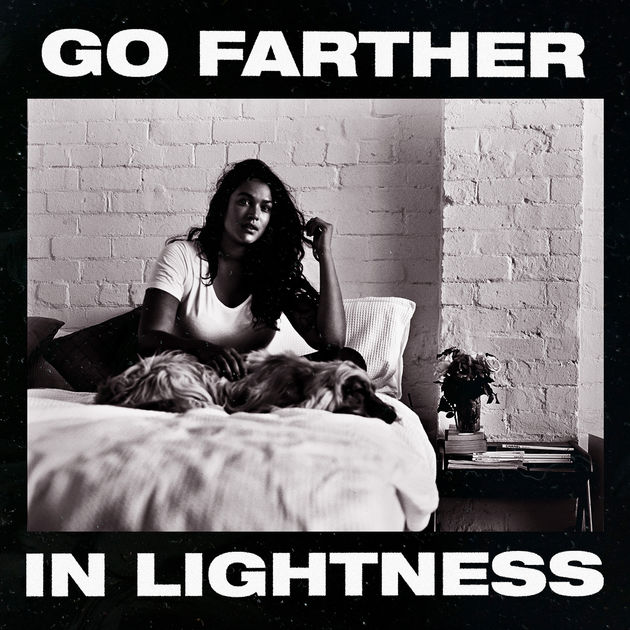 Le’aupepe, whose father was an opera-singer, crams plenty of classical tonality onto the band’s latest. Dad’s influences play notoriously loud on singles “Achilles Come Down” and “Le Symbolique,” which interestingly pepper in a Vivaldi-esque flair that further enhances the band’s baroque-pop aura. Additionally, speckles of folksy vibes cameo on Go Farther way of “Our Time is Short,” in which Le’aupepe’s deep baritone undoubtedly sets the mood and keeps listeners hooked. However, the Sydney-based assemblage make their brand heard loudest on more traditionally sounding rock-n-roll hits. Revved-up anthems like “Let Me Down Easy” and “Atlas Drowned” showcase that these musicians not only pack a wealth of depth, but parallelly a good deal of punch.

For all the bells and whistles that Go Farther in Lightness provides, one lullaby surges above all else, “The Deepest Sighs, The Frankest Shadows.” Le’aupepe achingly croons “Cause not everything means something, honey // Just say the unsayable // Say the most human of things // And if everything is temporary // I will bear the unbearable // Terrible triteness of being” on this mid-paced power-ballad that embodies Gang of Youths at their musically finest and poetically most vulnerable.

Go Farther does suffer a smidgen of overkill. At nearly 78-minutes long, it may seem marathon-like to hearken the entirety of the release. With a cornucopia of meaningful matter, Youths could have simply stored away half their material for a third LP. Then again, that may already be the case. Back home and throughout Europe, Gang of Youths is heralded as must-hear award-winning music, it’s now time for the United States to jump on this beautifully sonic-sounding bandwagon.

Key tracks: “Atlas Drowned,” “Let Me Down Easy,” “The Deepest Sighs, The Frankest Shadows,” “Achilles Come Down,” “Say Yes to Life,” “Persevere,” and “Our Time is Short.”