Clifton, NJ — Returning home to land where vast armies of of devout worshipers await his upcoming epic Misfits reunion in May — where Doyle will stand before tens of thousands at Newark’s Prudential Center arena, it is a stark contrast to the few hundred that would pack the claustrophobic walls of the Dingbatz bar tonight.

Surprisingly, it is at these small and accessible venues where the 6’5” real-life monster and one of metal’s most underrated and heaviest guitarists thrives. With such a highly successful self-titled act, Doyle has been on what appears to be a meteoric rise, embarking on an endless string of tours with no signs of slowing down, despite his two highly publicized and sold-out arena concerts with his former iconic Horror-Punk roots. 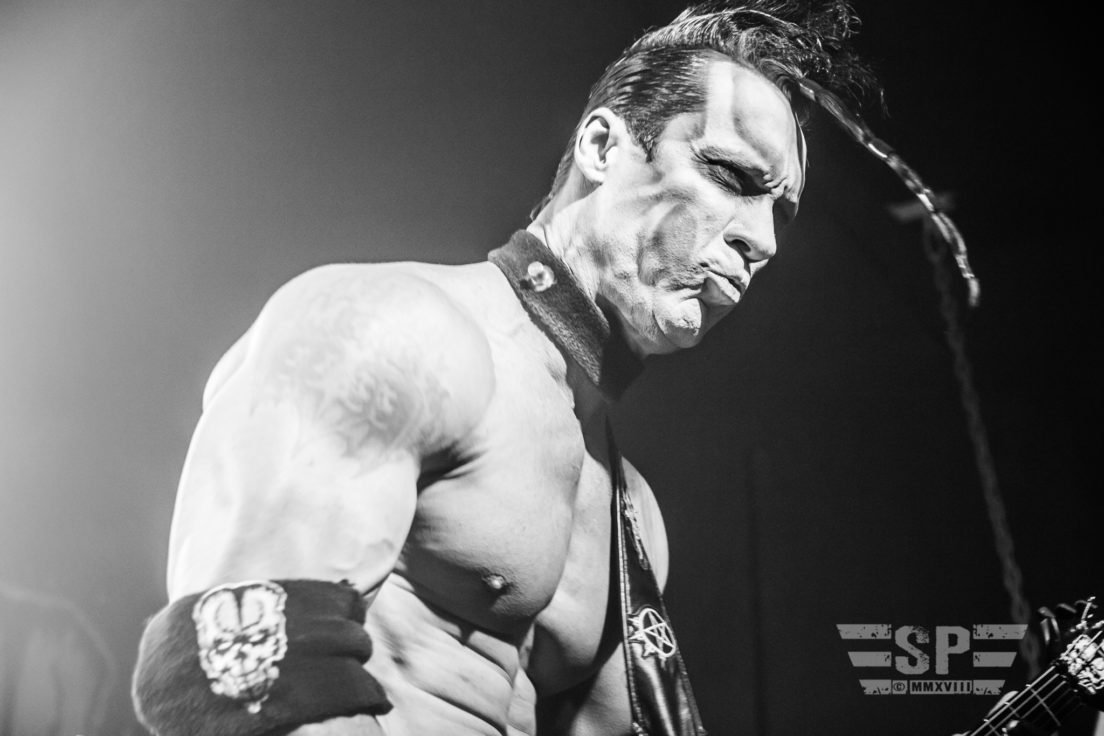 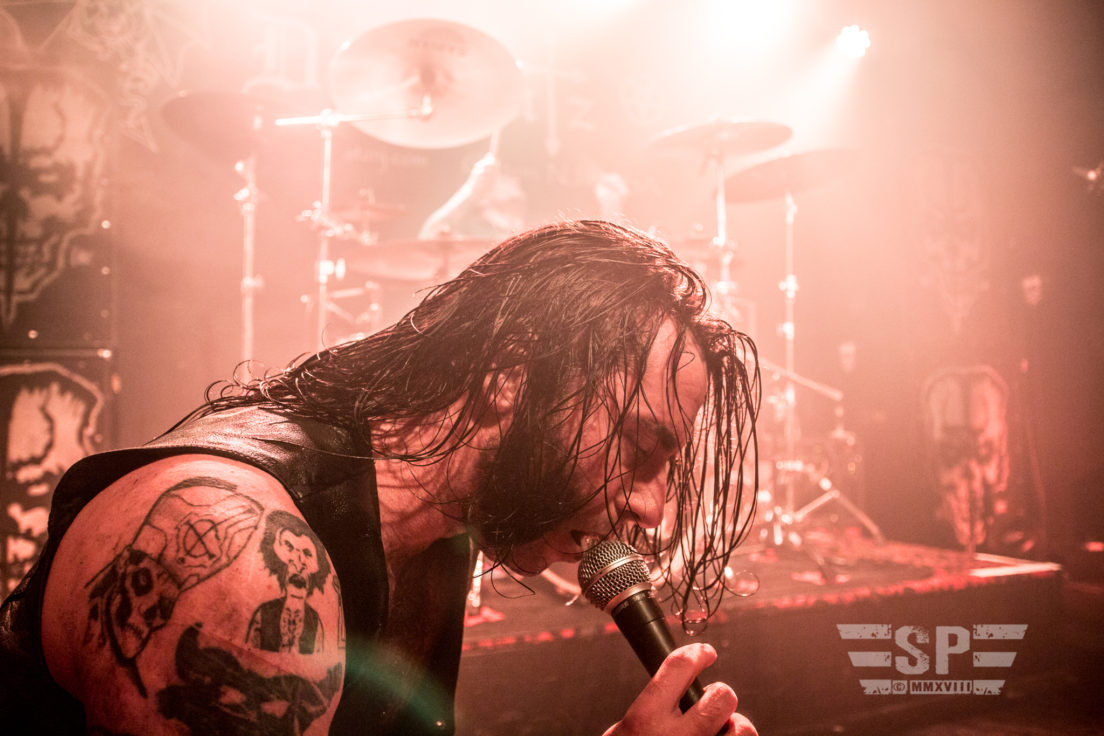 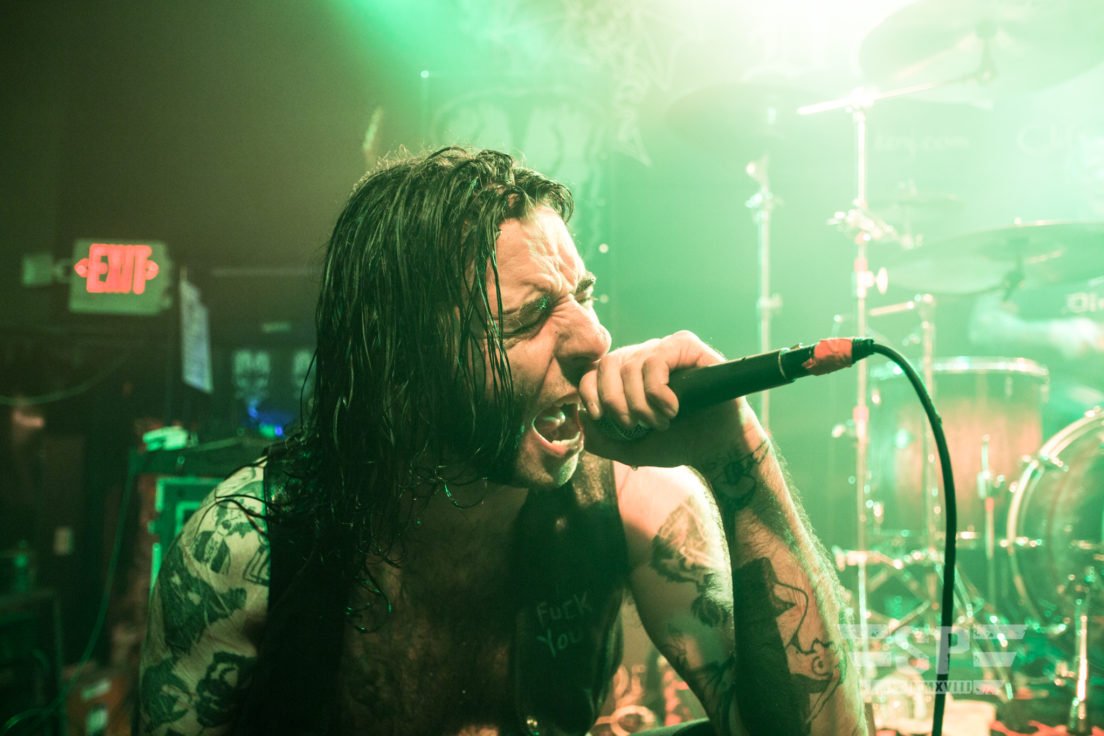 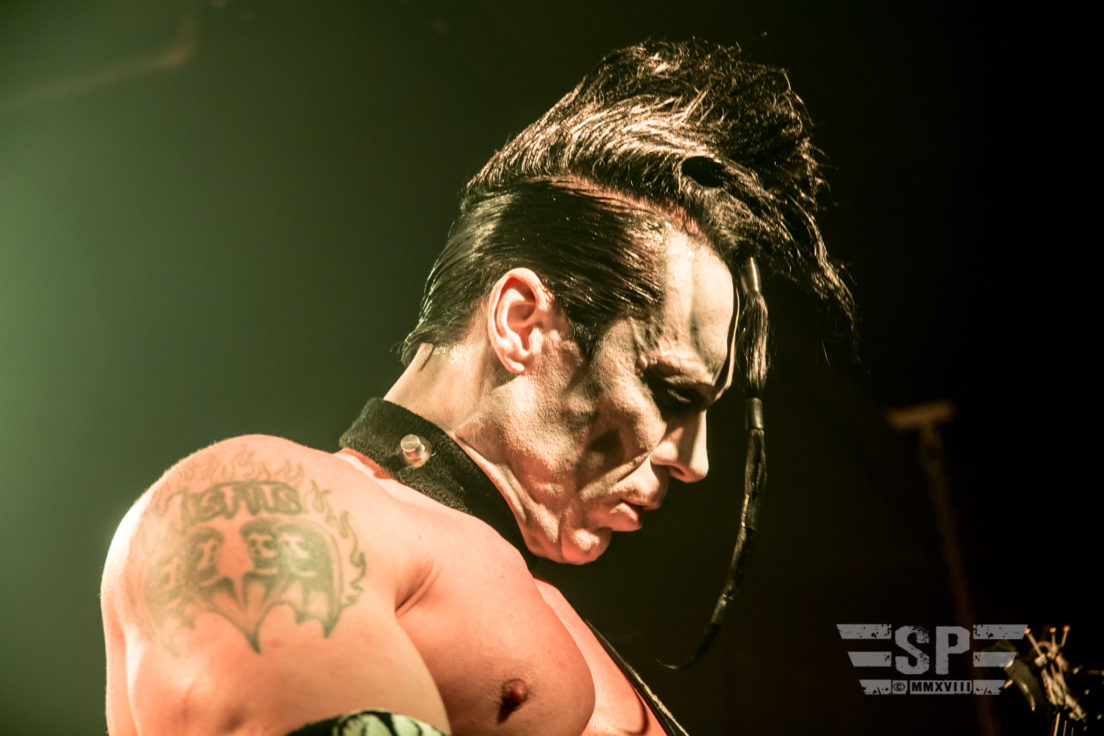 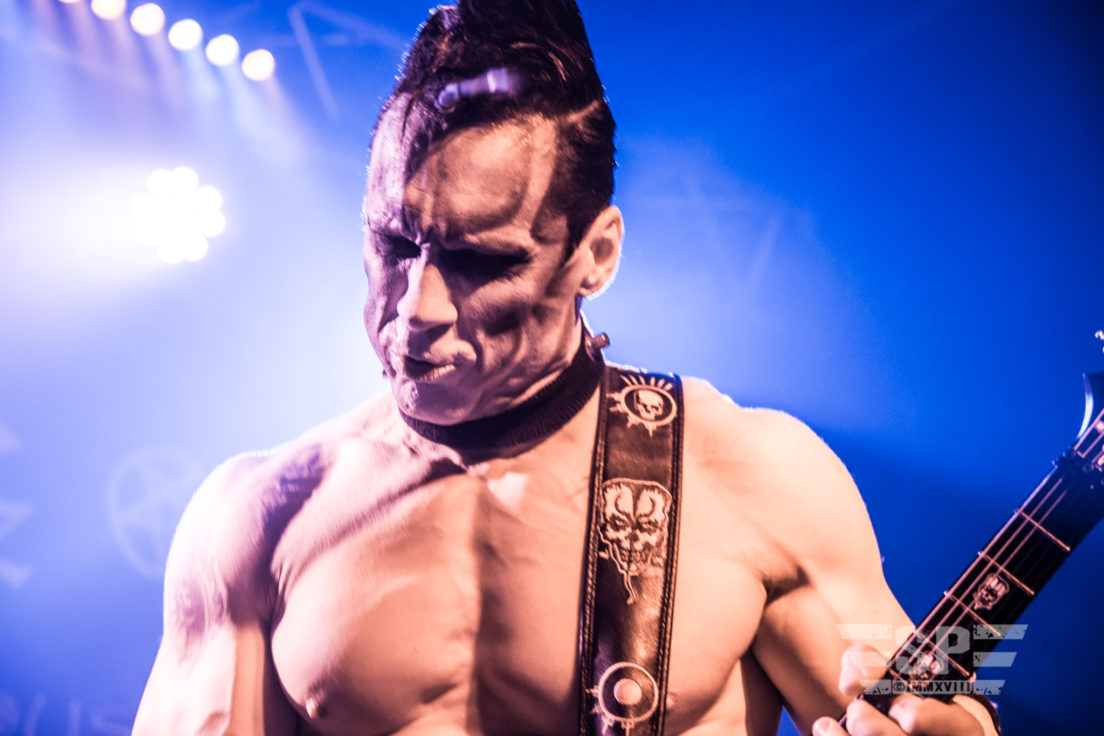 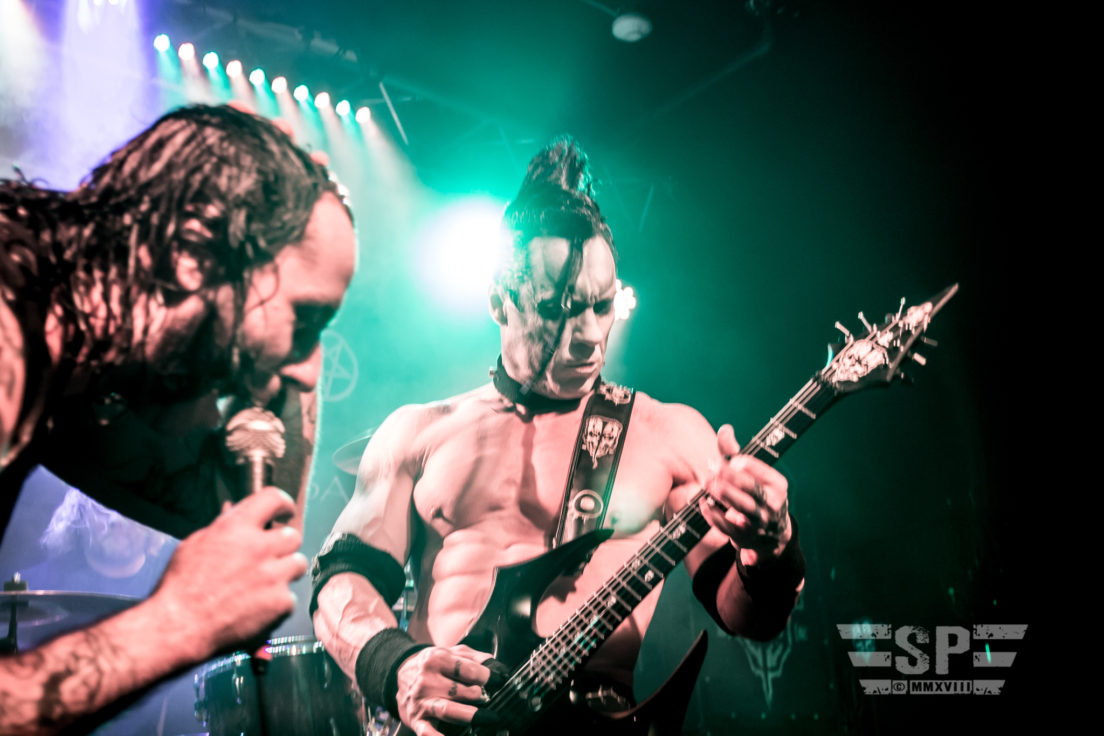 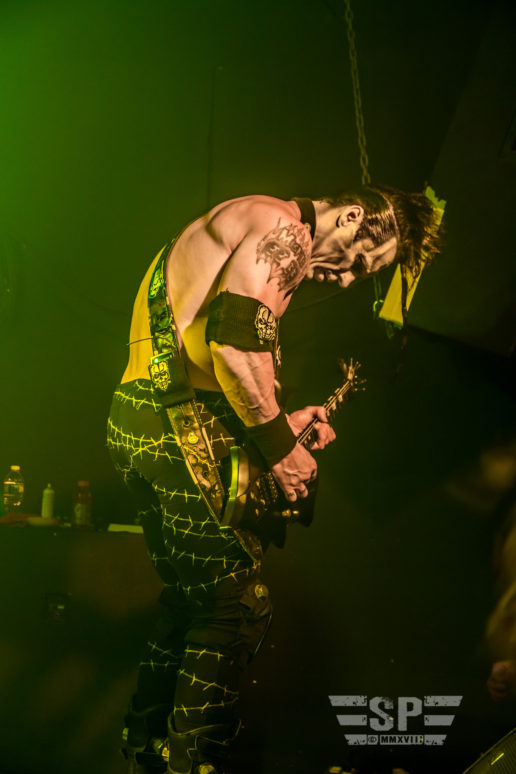 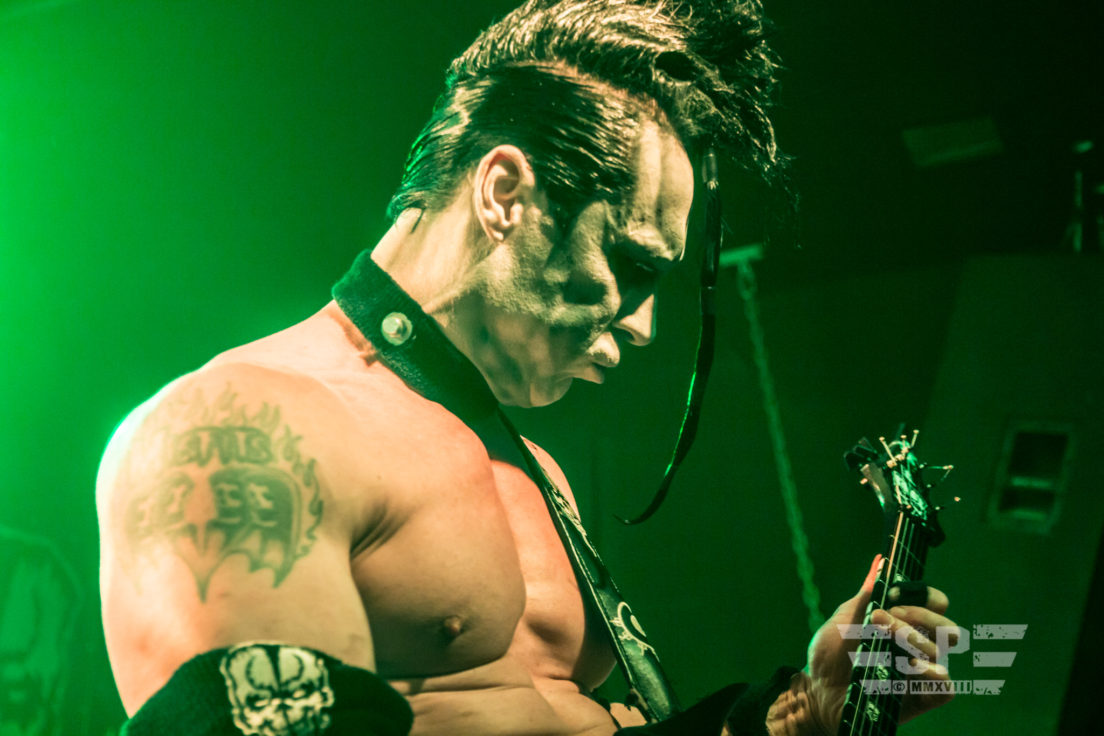 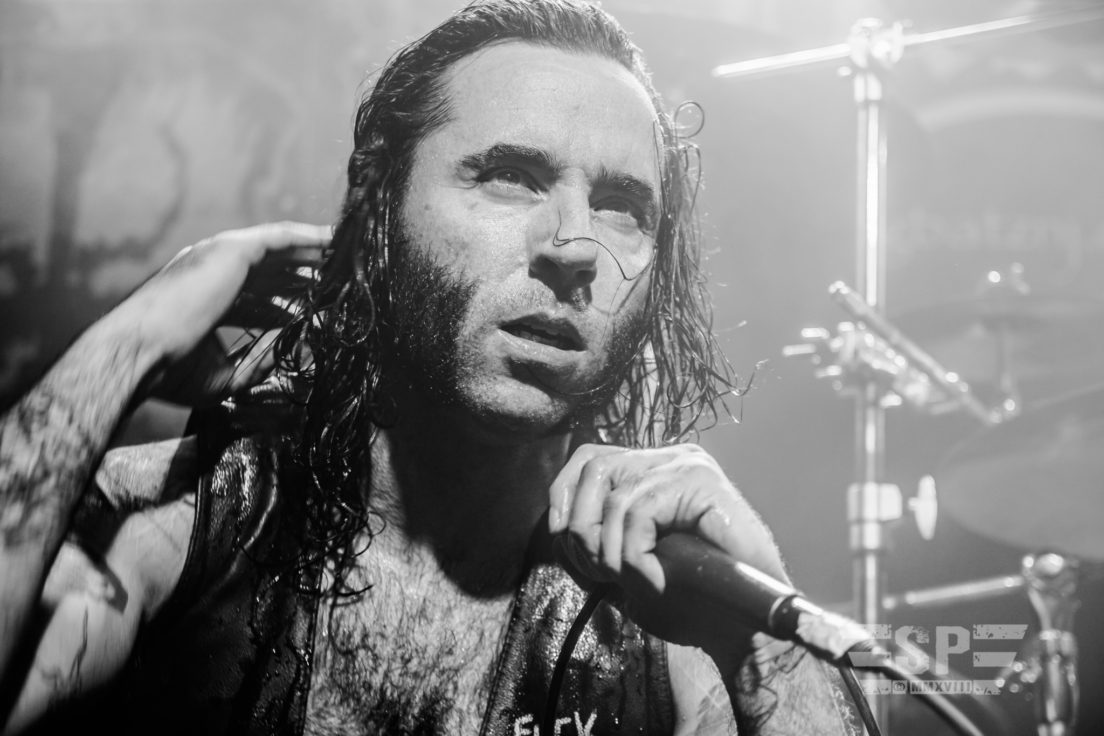 Following a full set featuring several local opening acts such as Deadly Nights, Deadtide, After the Burn, and War for the Crown – four bands with impressive, masterful, and as well as original styles in metal – they were all a pleasant surprise as openers rather than a common line-up of typical NJ Misfits worshipers.

Finally taking the stage to a packed house – not just any house, but a house in Doyle’s home state of NJ, he had little trouble raising total excitement upon the first skull crushing power chords cast from his custom-made annihilator axe. Despite Doyle’s massive stature and Frankenstein monster image, his partner in crime and fellow monster Alex “The Werewolf” Story, (also fronting his original horror-punk band Cancerslug) exploded upon the stage with rage and ferocity.

Touring in support of his second release, As We Die (2017, Monsterman Records) with his current line-up, Doyle and band (also featuring bassist Barandon Strate and Drummer Wade Murff) provided a severed spinal column of sound to the towering frontman, as he violently beat dissonant and evil chords from his demonically fashioned guitar. Opening the show with “Abominator” and covering fan favorites such as “Valley of the Shadows” and “Cemetarysexxx,” Doyle left neither eardrums nor sanity intact by the end of the night, leaving only a smoldering crater of sonic destruction where Dingbatz once stood – as he does every time he plays here.

Check out Doyle and friends in a venue near you as he continues his “As We Die World Abomination Tour 2018” in the US until March 20th.