NORFOLK, VA: Multi-talented and fiery in both tresses and spirit, Canadian Lights brought her gifts to The NorVa from up north and was joined in support with her friends from down under, Australians Chase Atlantic in a strong ticket. 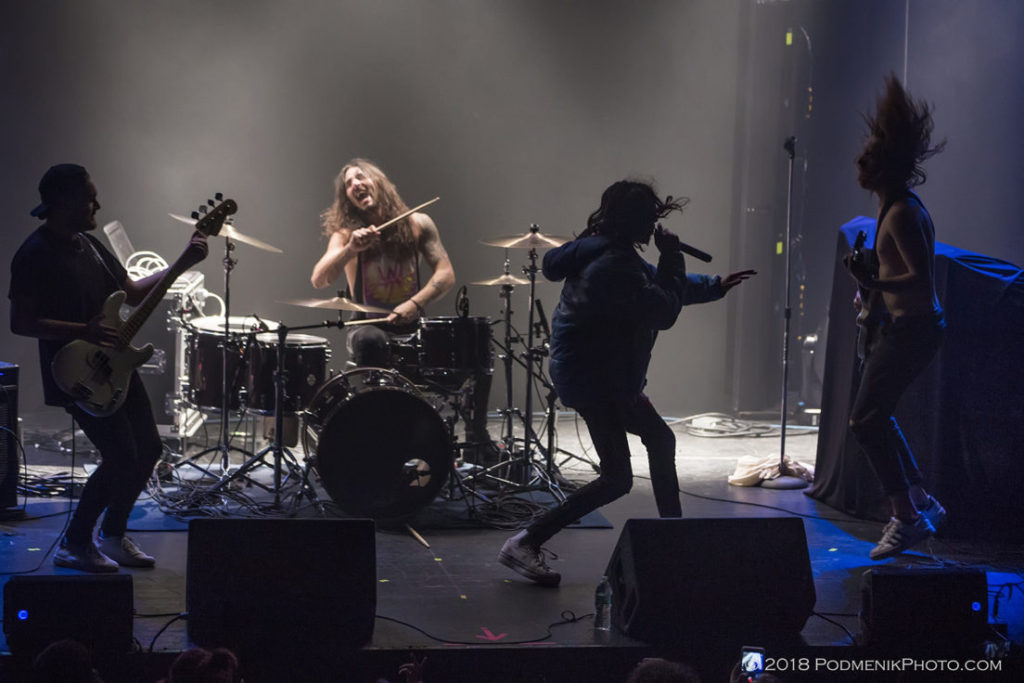 Chase Atlantic – Mitchel Cave, brother Clinton Cave, and good friend Christian Anthony – are ready to explode and have strong industry boosters such as the Madden brothers and Warner Brothers Records supporting them as they released their eponymous debut album in 2017. Showing amazing energy onstage, their brand of dark and edgy alt/pop/rock was a fresh departure from the sometimes formulaic metalcore of late.

Multiple Juno award winner and nominee Lights (Valerie Anne Poxleitner) not only wrote and recorded her fourth album Skin&Earth, she accompanied the album with a self written and illustrated comic book series that tied in with the music. Bringing to life her alter-ego “Enaia” in a brave commentary about environmental devastation, the characters seek survival and hope in a post apocalyptic world eviscerated by corporate greed. 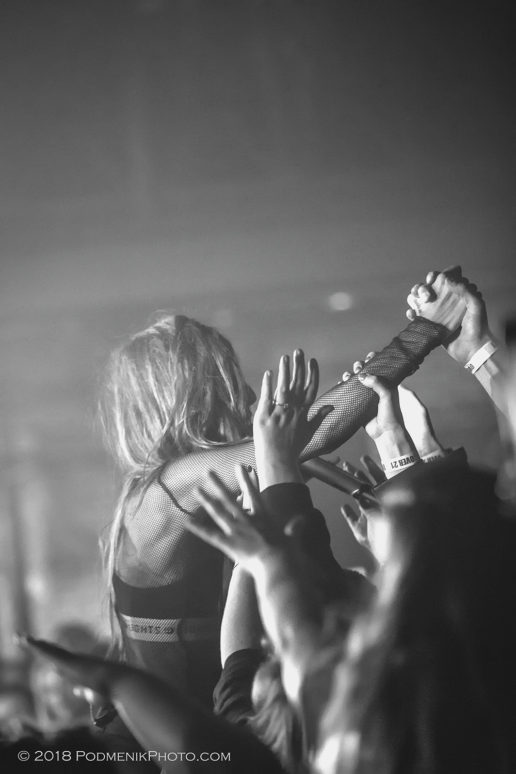 Accompanied with a pleasing light show that featured a video screen at the back of the stage, Light whirled through “Siberia” and “Moonshine” among others and then showcased a softer side with an acoustic break mid-show that culminated with Lights climbing off stage and mingling with her fans.

Triumphantly ending the show with “Almost Had Me,” Lights is set to prove to America that she is ready to take us by storm.