Louisville, KY –I used to believe that the total immersion concert experience was extinct, except maybe for those occasions that began with serious psychotropic chemical enhancement. My opinion changed after Saturday night’s experience with Portugal. The Man. Extended psychedelic, cinematic jams with structure, depth and destination, paired with a substantial laser light display, and abstract, vaguely thematic, super saturated videos pulsating on a huge screen behind the band, portrayed the authentic concert experience of a bygone era. It was an experience that very few in the audience were old enough to remember.

The capacity crowd of 2700 at the Palace Theater still left a substantial cluster of fans out on 4th street searching for tickets. Twin Peaks opened the show with a tight, raucous brand of grunge that snagged the attention of early arrivals. It seemed that they didn’t get the proper appreciation this night and it would be a real treat to see a full set from these guys. 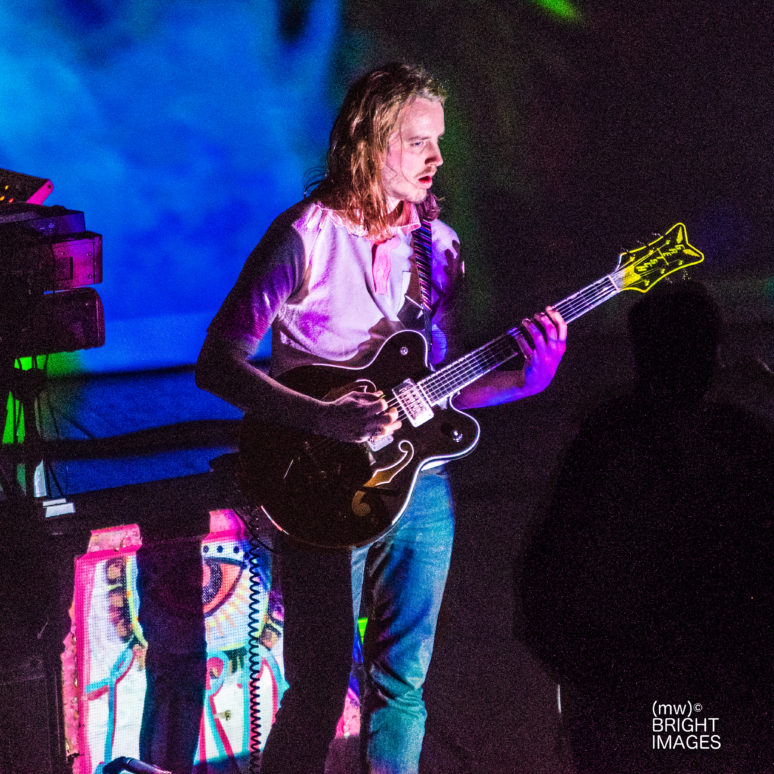 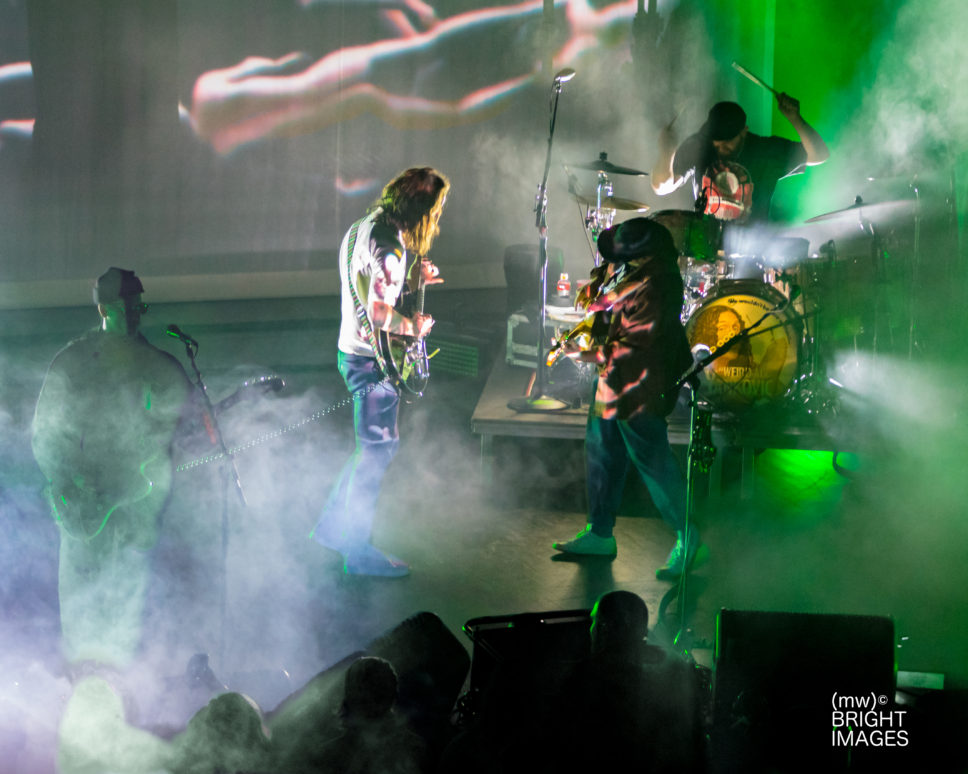 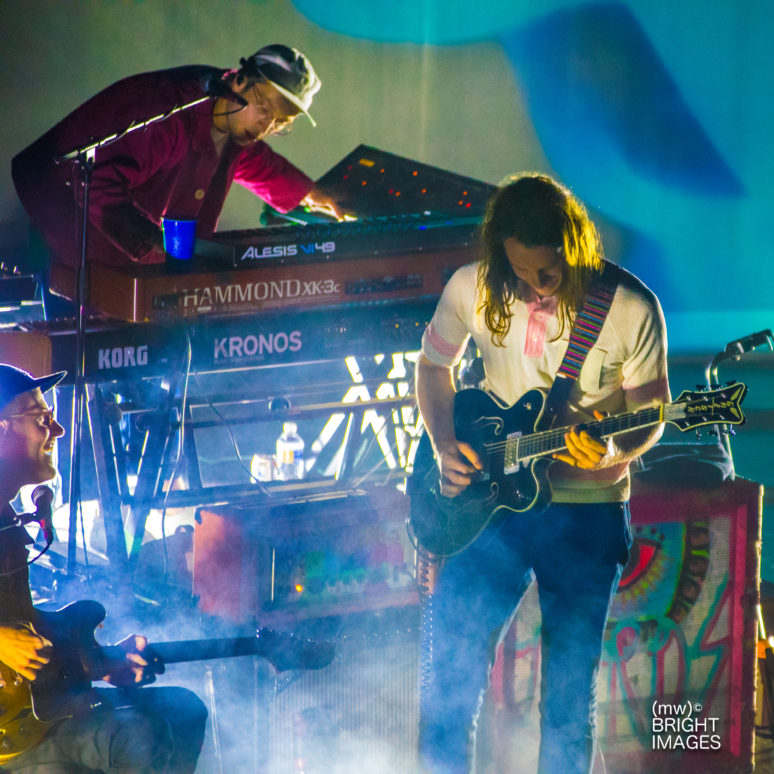 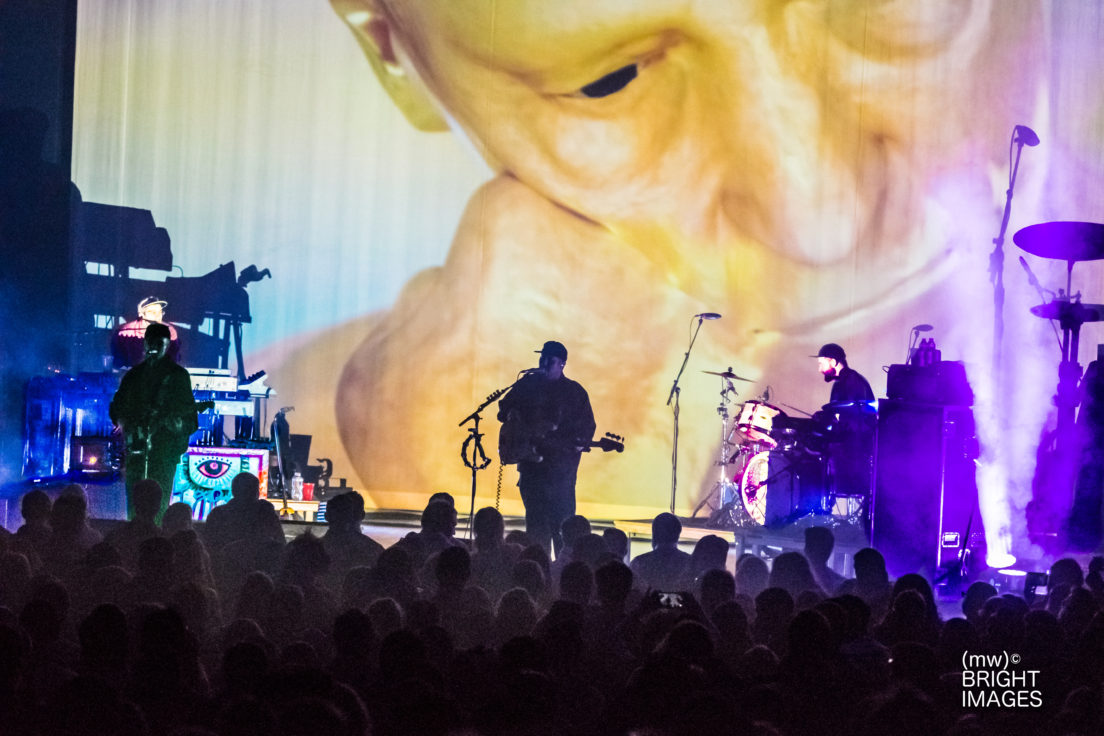 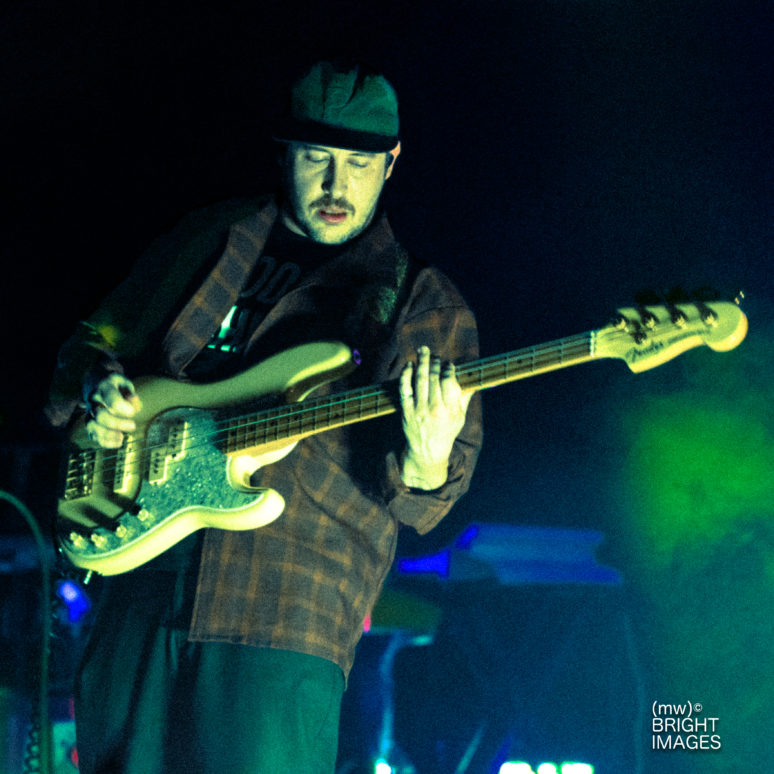 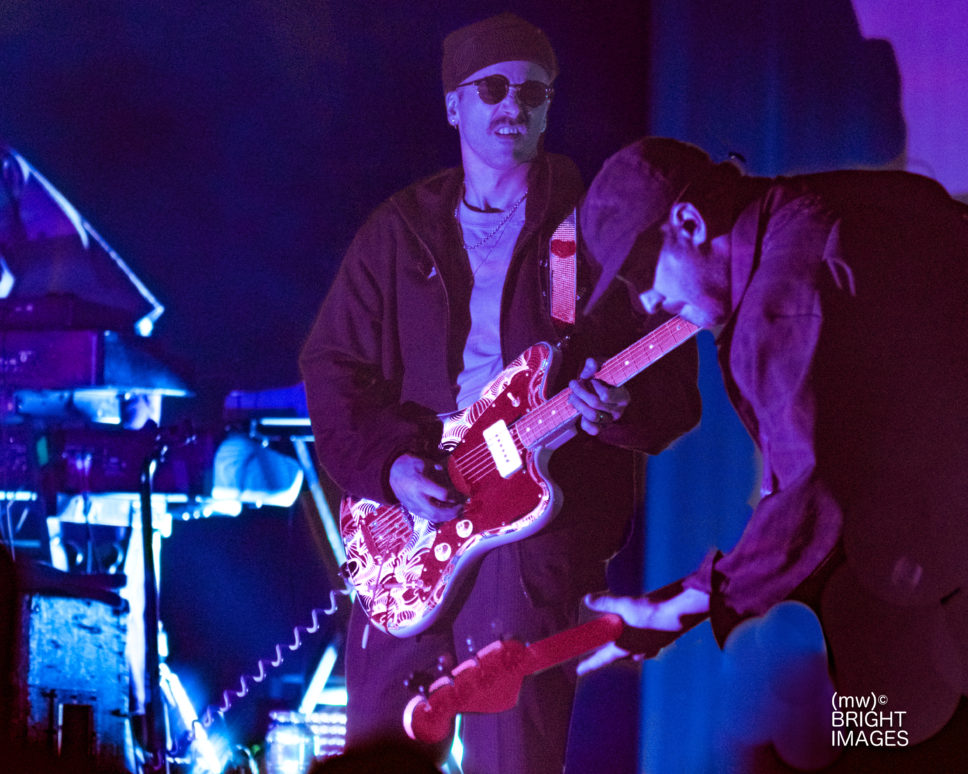 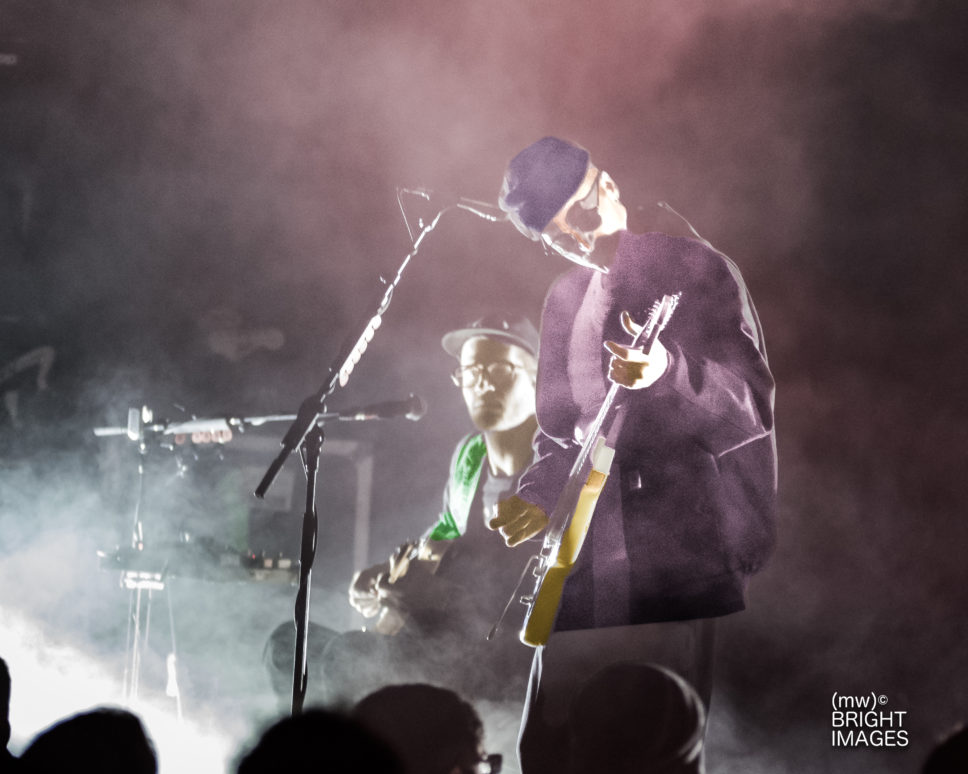 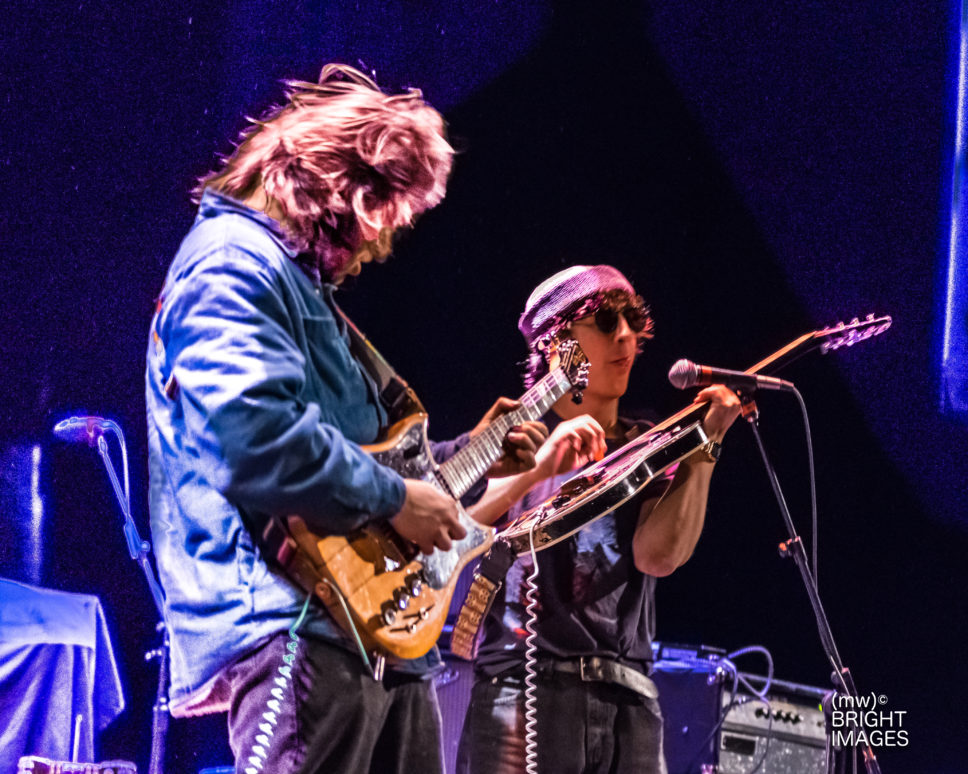 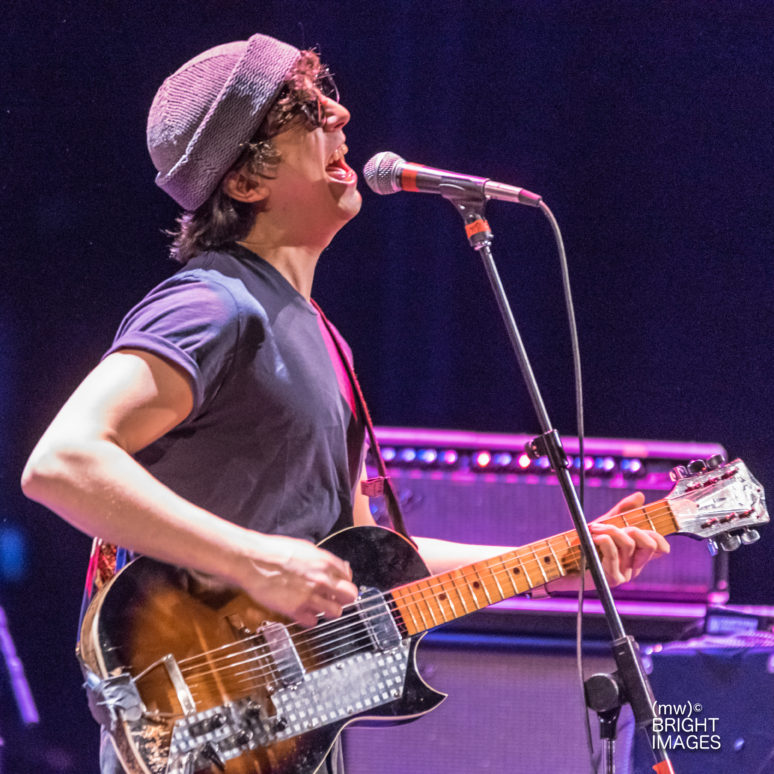 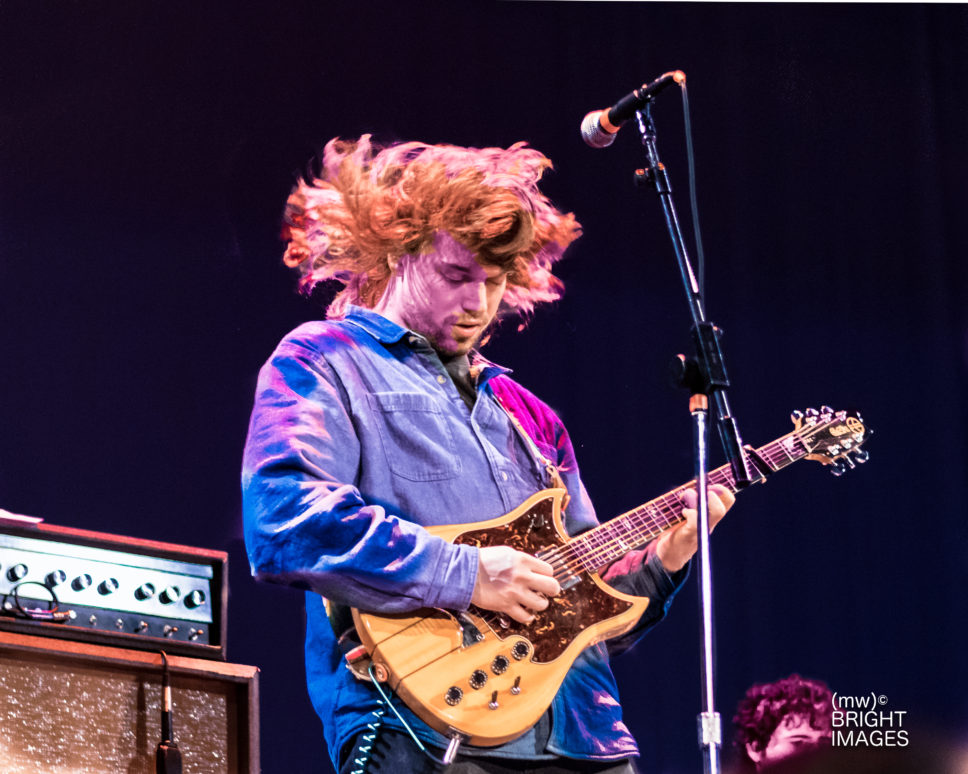 Portugal. The Man’s catchy singles, even their videos, don’t begin to carry the weight of the group concert experience. While bands typically eschew comparisons, the multiple soaring guitars sometimes honored the epic performances of Pink Floyd’s David Gilmore, who would lead the live extended jams of that iconic band. On this night, the energy would build, gathering slowly at first, eventually culminating into a crescendo that lifted the audience out of their seats, carry them into the aisles, dancing, then lifted blissfully higher. Nothing, it seemed, could match Portugal. The Man’s genuine ability to capture and transport their audience to an experience reminiscent of the American psychedelic phenomenon.

Portugal. The Man’s February shows are mostly sold out, but they are touring through next October. A list of future performances may be found at portugaltheman.com.