Article and photos by: Sean Chagnon

Asheville, NC – To say Umphrey’s McGee puts on an amazing live show would just be selling them short.  Musically, the band covers almost all genres: rock, reggae, jazz, electronica, hip hop, metal, country, and they’ve even been known to throw in a classical tease every now and then.  With their extensive list of songs, you’ll never hear the same one in back to back shows.  After playing over 2,200 gigs in the 20 years they have been together, the band and their crew have mastered the art of live musical performance.

Umphrey’s fans know that there will always be a surprise waiting for them at the next venue, whether that is an unexpected guest on stage, a new cover, or some of the crazy antics from one of the guys.  This is part of what makes Umphrey’s fans, or “Umphreaks,” so rabid about their beloved band.  When the band stopped in Asheville for their two night run while touring for the release of their new album, it’s not us, there was not a single disappointed Umphreak at the end of the night. 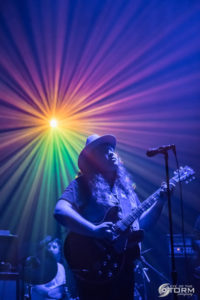 The Marcus King Band started the festivities both nights.  Front man, 21 year old Marcus King, has made quite a name for himself in the past few years.  The band’s soulful, bluesy tunes were the perfect way to start off the night.  Marcus’ raspy voice paired with the music like a good bourbon pairs with Coke.  When Marcus wasn’t singing, he was ripping solos on his red Gibson guitar or letting the equally talented horn section or keys showcase their abilities.  The Marcus King Band’s high energy live show was a great way to get the crowd amped for the Umphrey’s set to come. 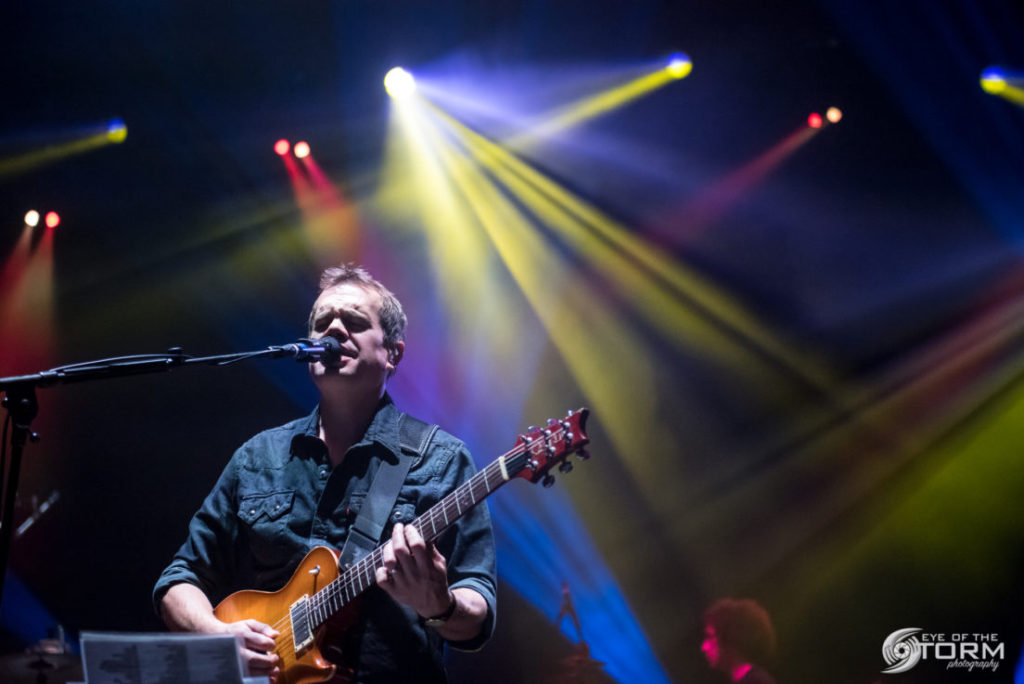 As the lights dimmed for the beginning of Umphrey’s performance, the crowd roared.  Their impressive light show was as strong as ever, and the way the venue was set up, there was not a bad spot to sit or stand in the house.  The band took the audience on a roller coaster ride of the musical spectrum, only letting up long enough to let us catch our collective breaths.

Throughout the two nights, the band sprinkled in songs off the new album, while still playing fan favorites that kept the crowd dancing and singing along.  Brendan Bayliss and Jake Cinninger lead the vocal charge and melted faces with their incredibly complex and blisteringly fast solos.  Joel Cummins, the man with more keys than a janitor, convinced the band to cover “Live or Let Die” and the band had an entire audience worth of backing vocals.  Kris Myers and Andy Farag kept the rhythms going all night and Ryan Stasik held down the low end and payed homage to Cliff Burton during his bass solo by teasing Metallica’s “Anesthesia.”

Umphrey’s McGee’s presence and musical talent, combined with the amazing light show, is a sight to behold.  Do yourself a favor and give one of their records a spin, check them out live from the comfort of your home on couch tour, or better yet, go catch a live show! 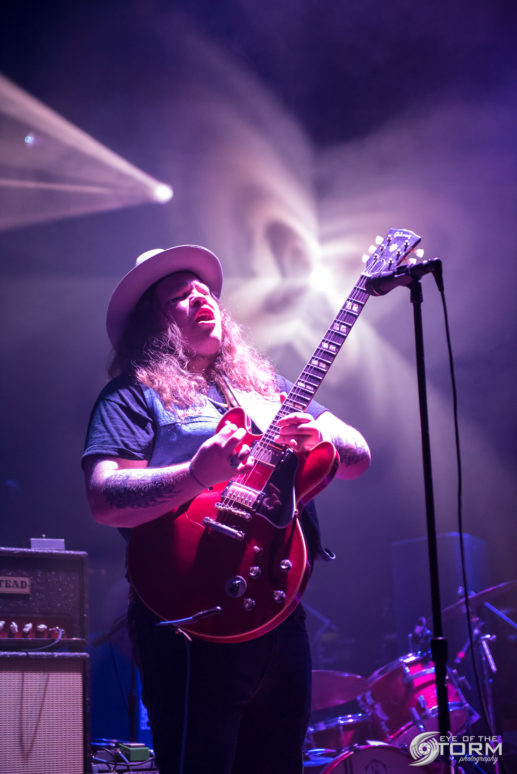 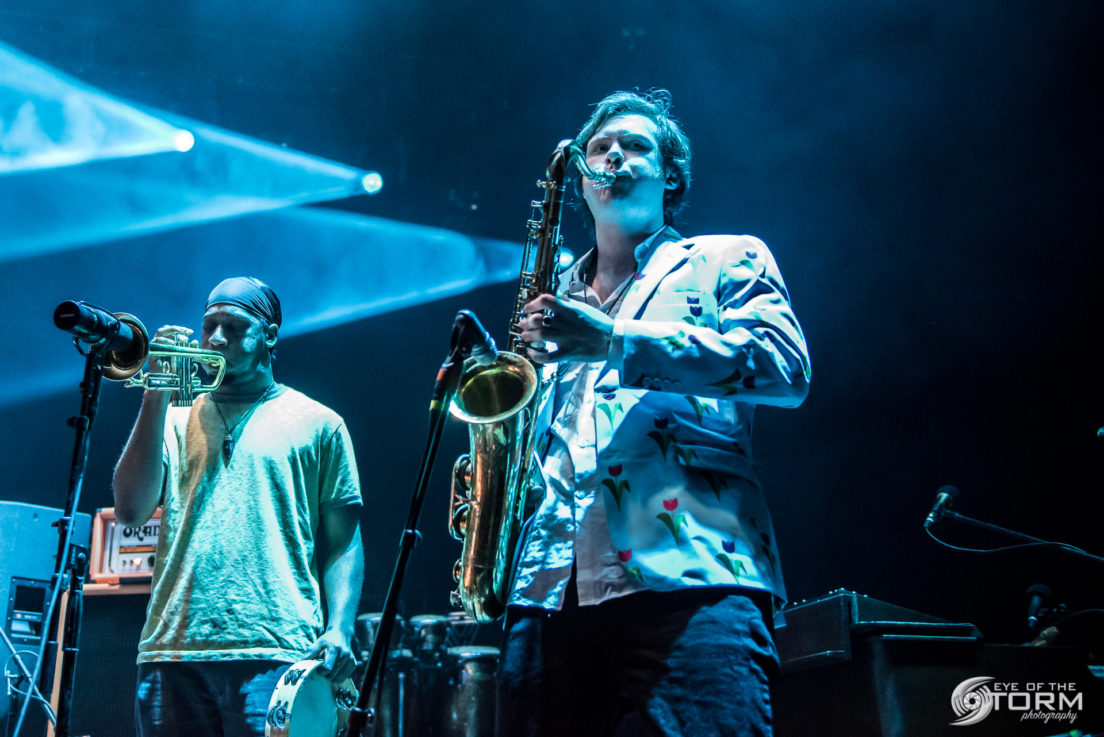 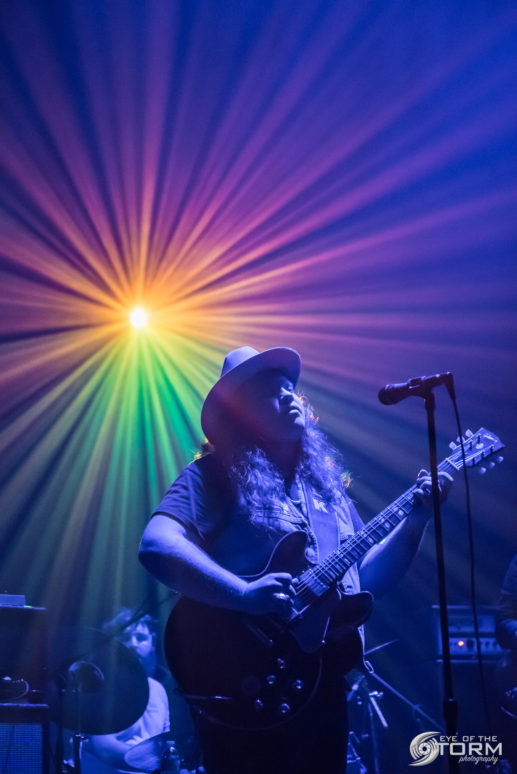 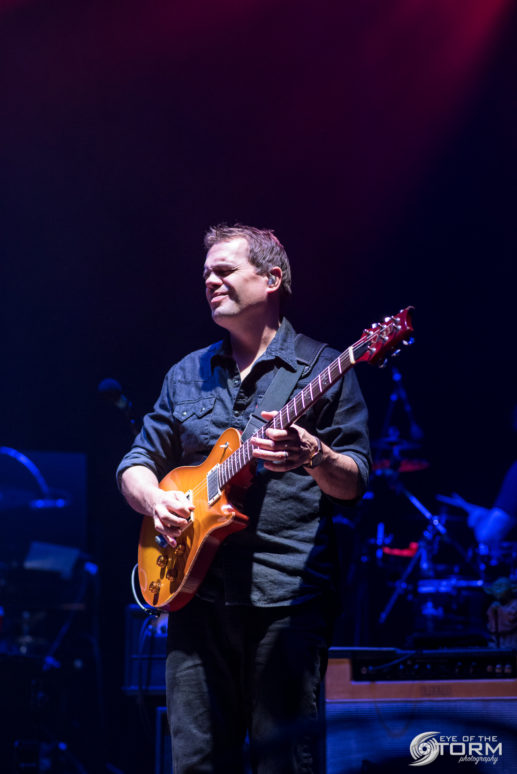 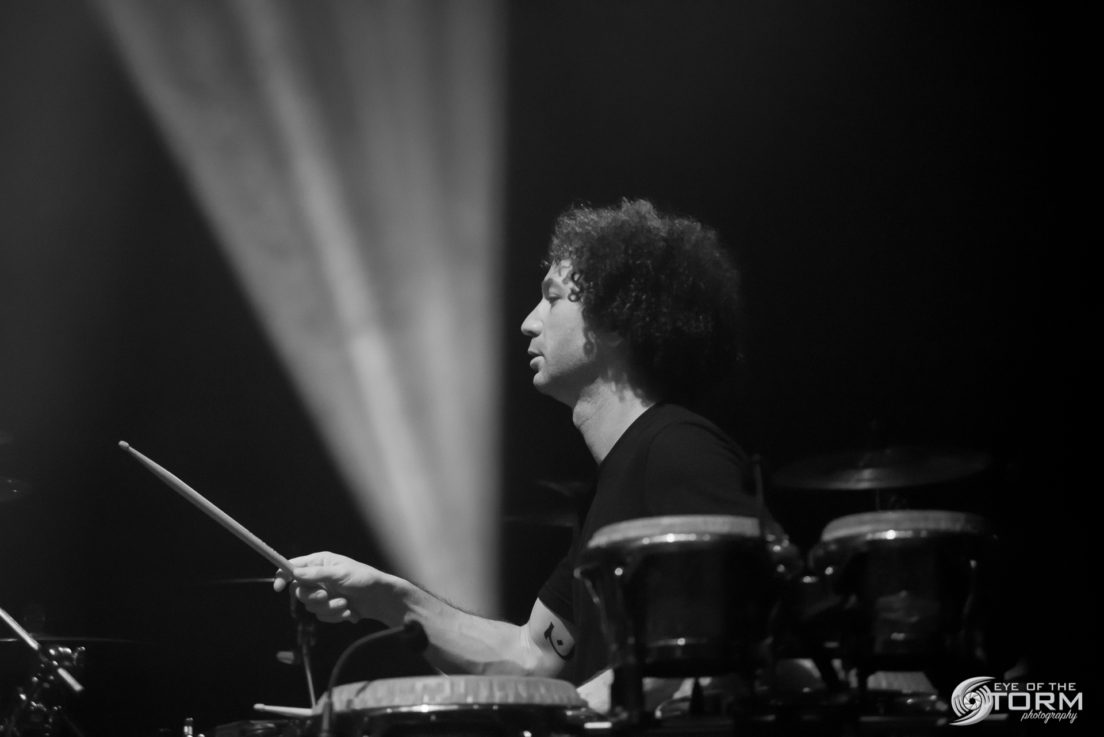 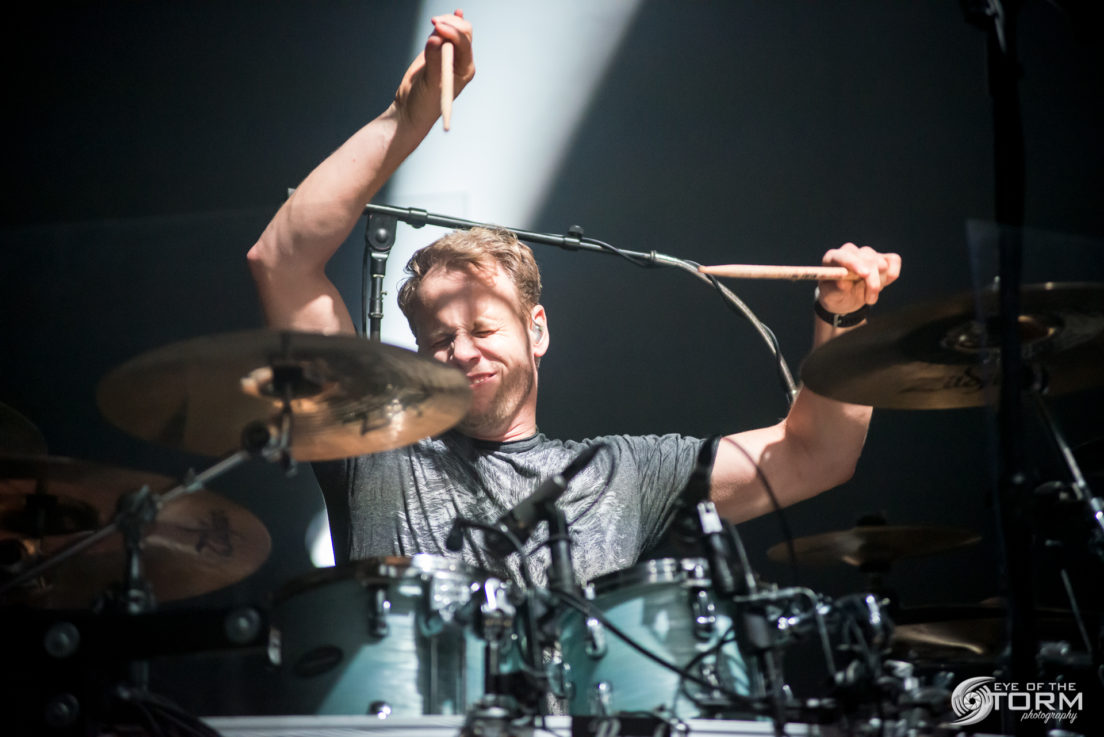 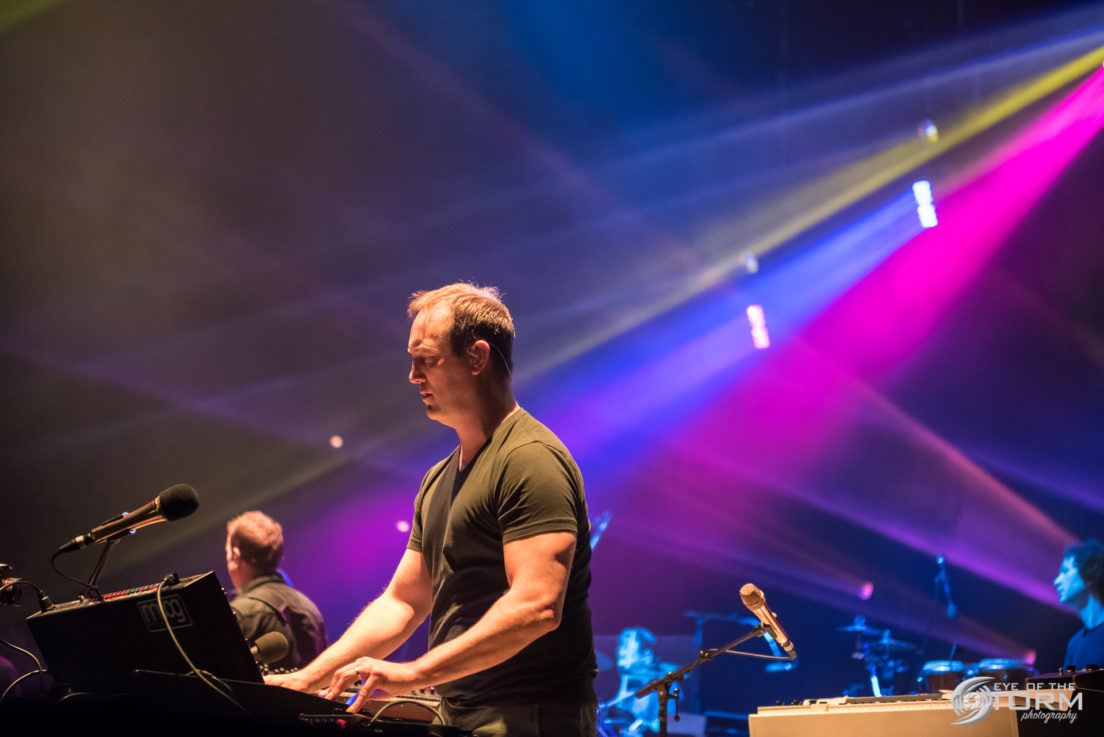 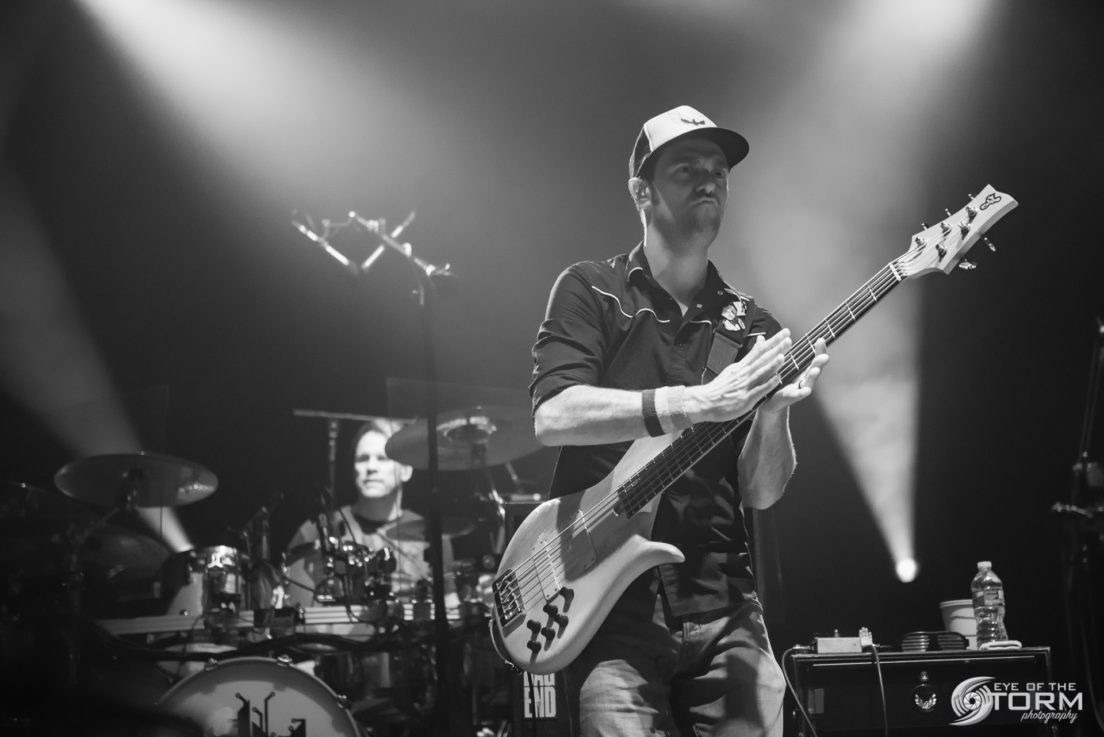 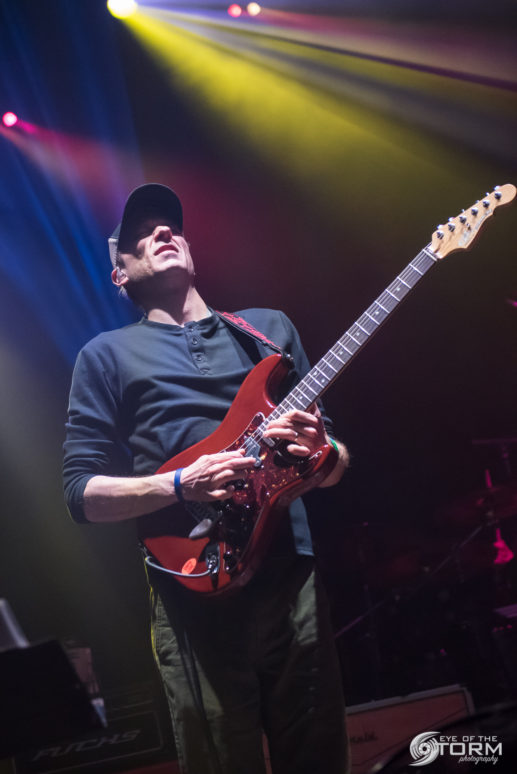 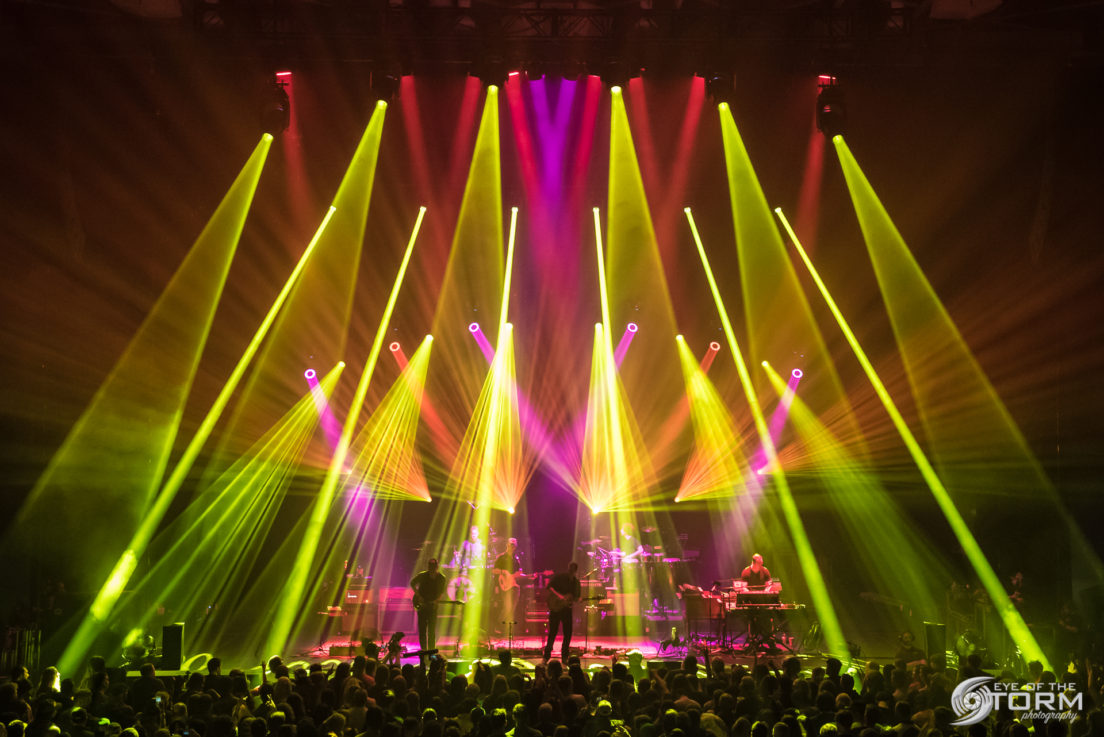 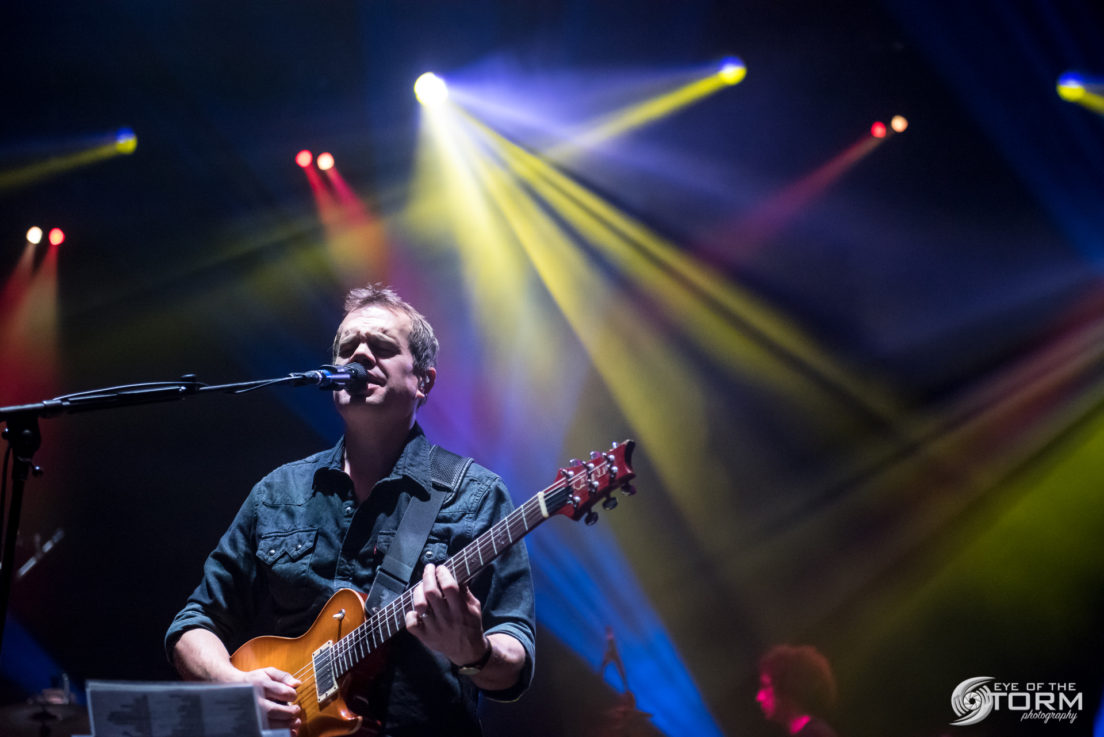 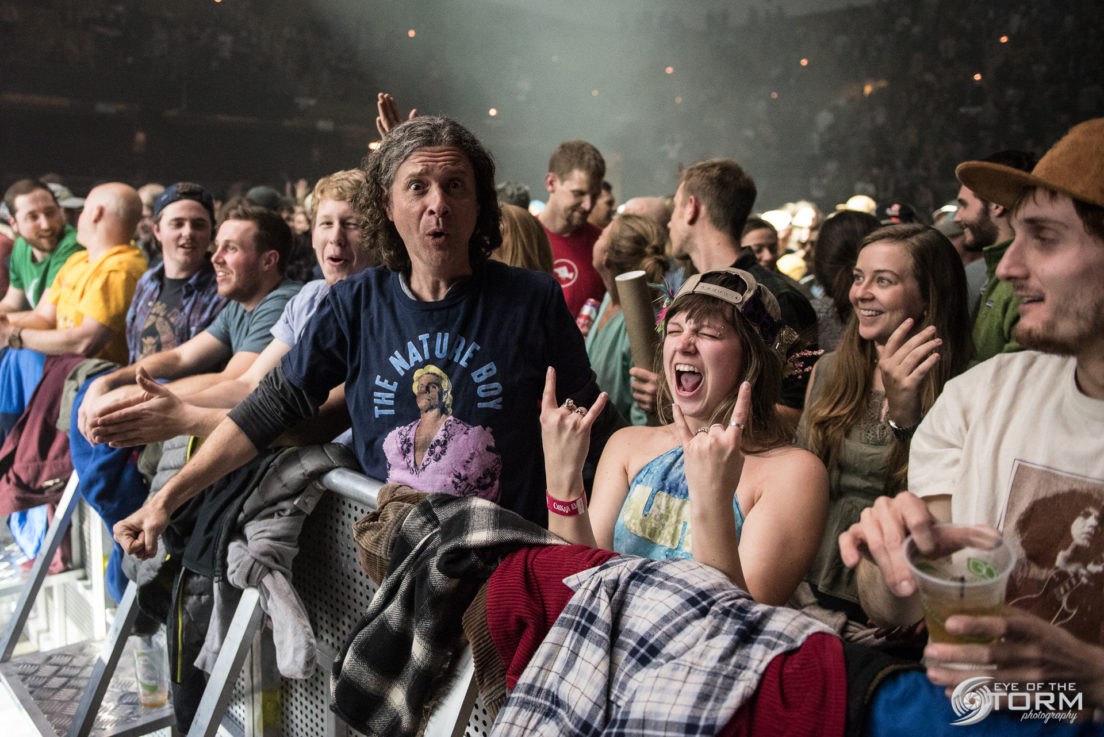