Article and Photos by: Andrés Alvarado

Atlanta, GA – It takes a special kind of talent to impress Atlanta when it comes to trap-music. Home to several genre trailblazers like Gucci Mane, Young Jeezy, and 21 Savage, it seems likes a fool’s errand to come into Hotlanta and take on its crowd. Nonetheless, A$AP Ferg is not one to shy away from a challenge. Passing by the trendy Tabernacle on his Mad Man Tour, Ferg came, Ferg saw, and Ferg conquered.

The stage setup is otherworldly, at the very least, unique. All white, all around, with a screen background and two industrial robotic arms to the sides with attached video-cameras that project its recordings on the previously described backdrop. At roughly 10:00 PM Ferg makes his way in front of onlookers. Like the dais, A$AP is all decked in white. Greeted by a ear-splitting round of cheers, Ferg kicks it off with hit-single “Trap and a Dream” to get the party going and set a rowdy tone for a voracious herd of fans.

For roughly two hours, Ferg navigated through 20 anthems, one clothing change and a duet with opener Denzel Curry, all while enjoying an endless supply of roars and ovations from a frenzied bunch. The packed Tabby played witness to a cool cat on a mission to drop jaws and blow minds. From start through closing banger “Plain Jane,” Ferg proved to possess ace show-running skills and showcased just how prevalent this branch of hip-hop has become. Yes, Atlanta may be the trap nest of America, but on this night, New Yorker Ferg proved to be king of the castle. Cheers! 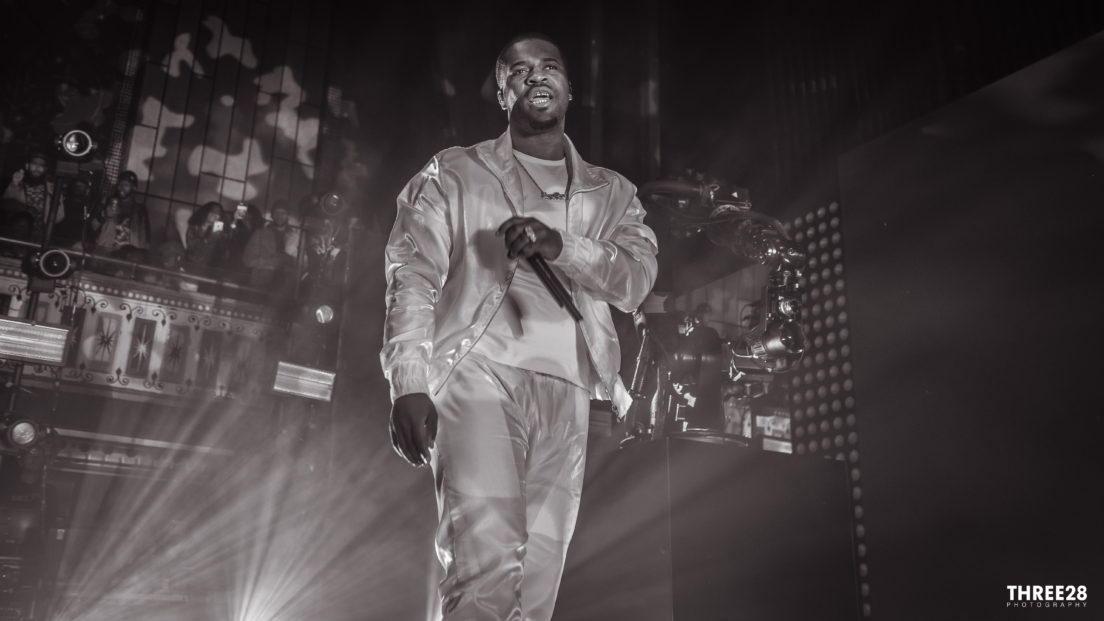 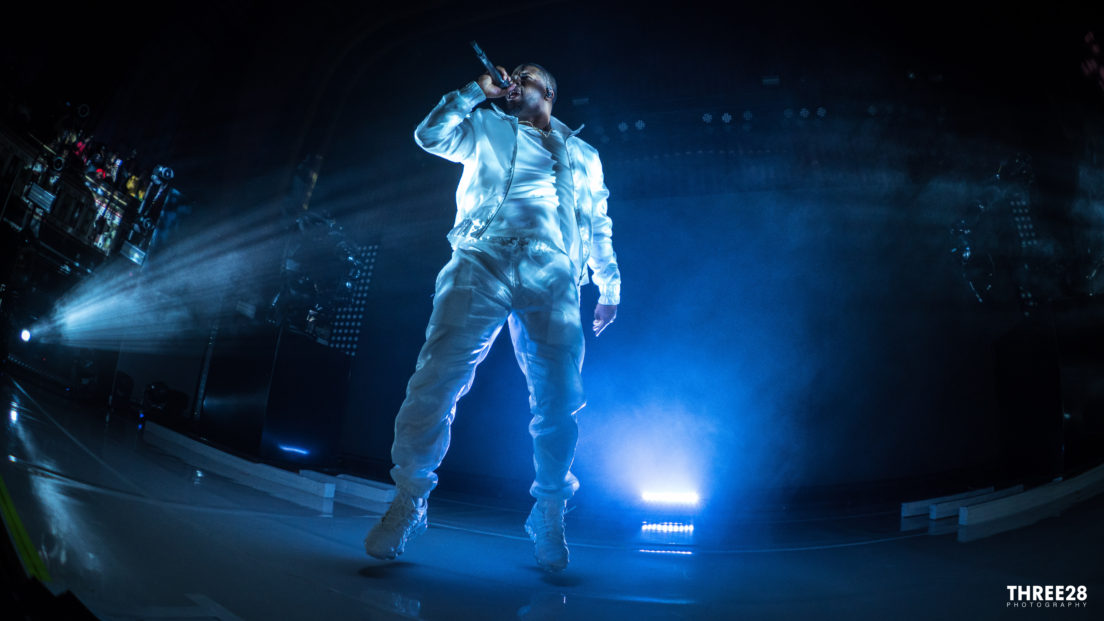 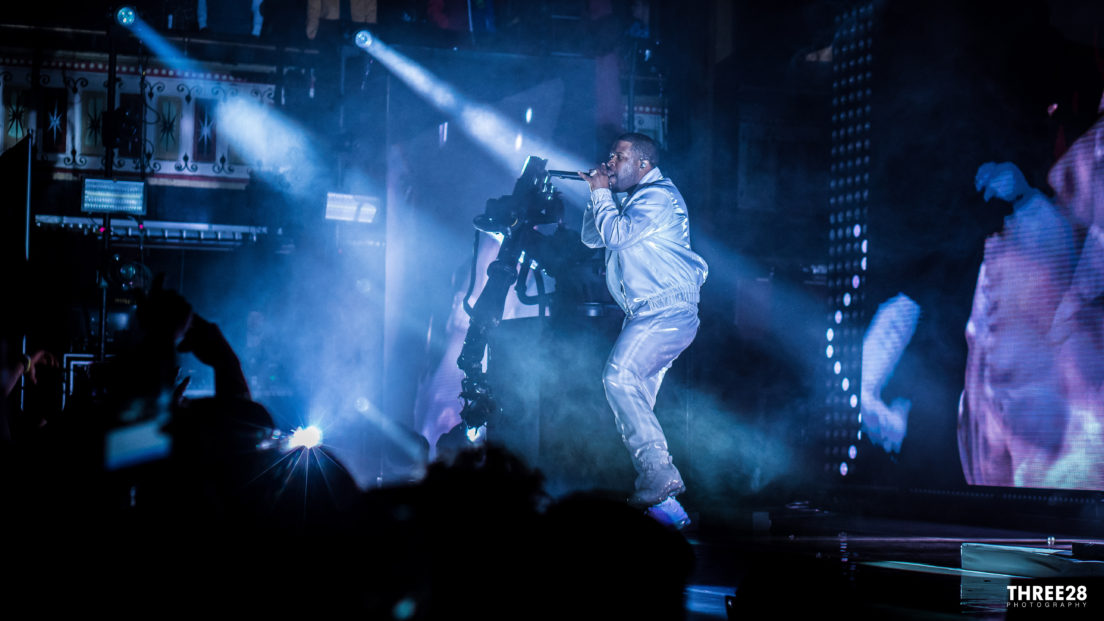 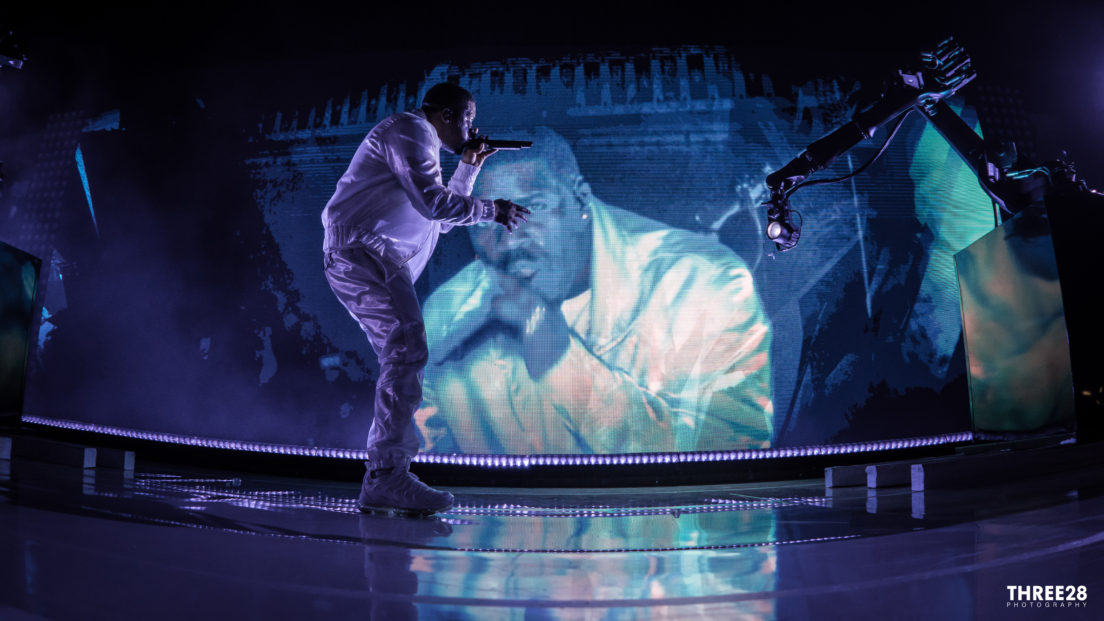 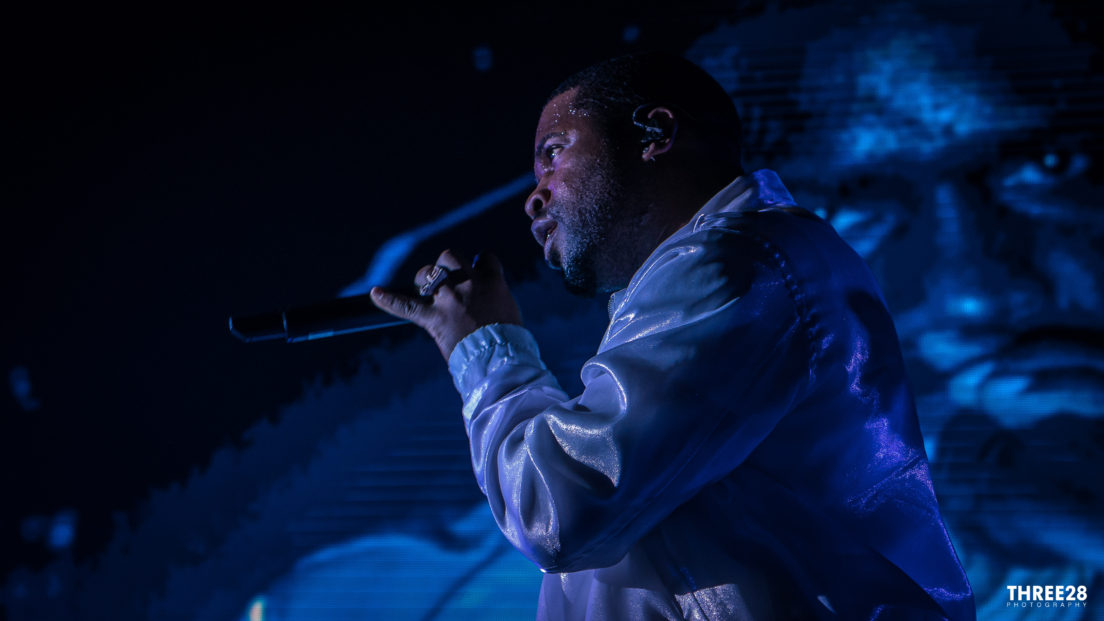 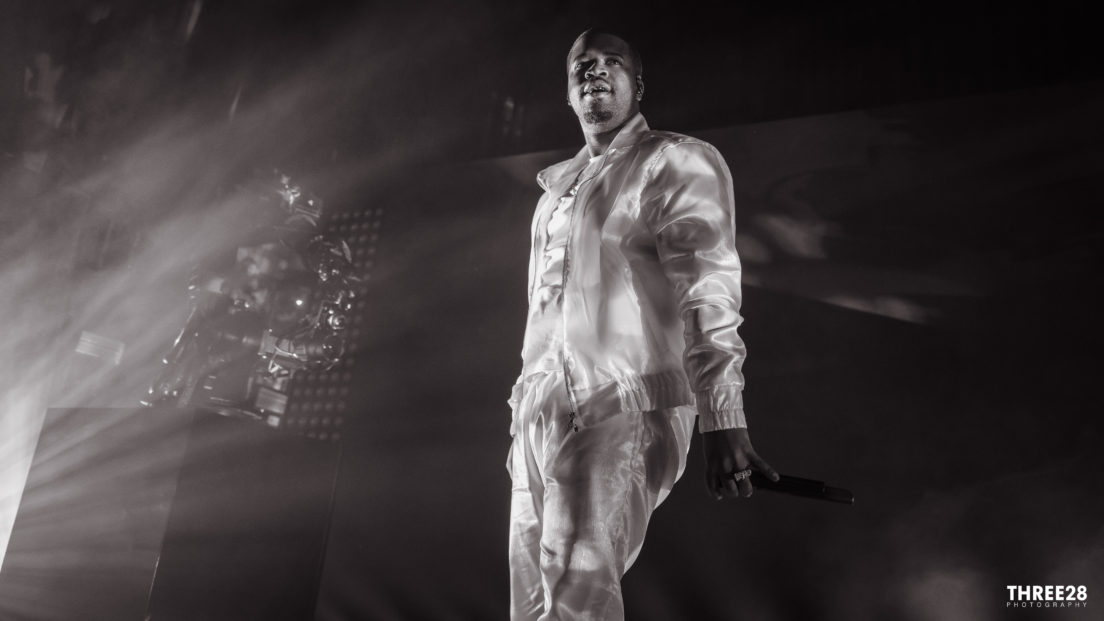 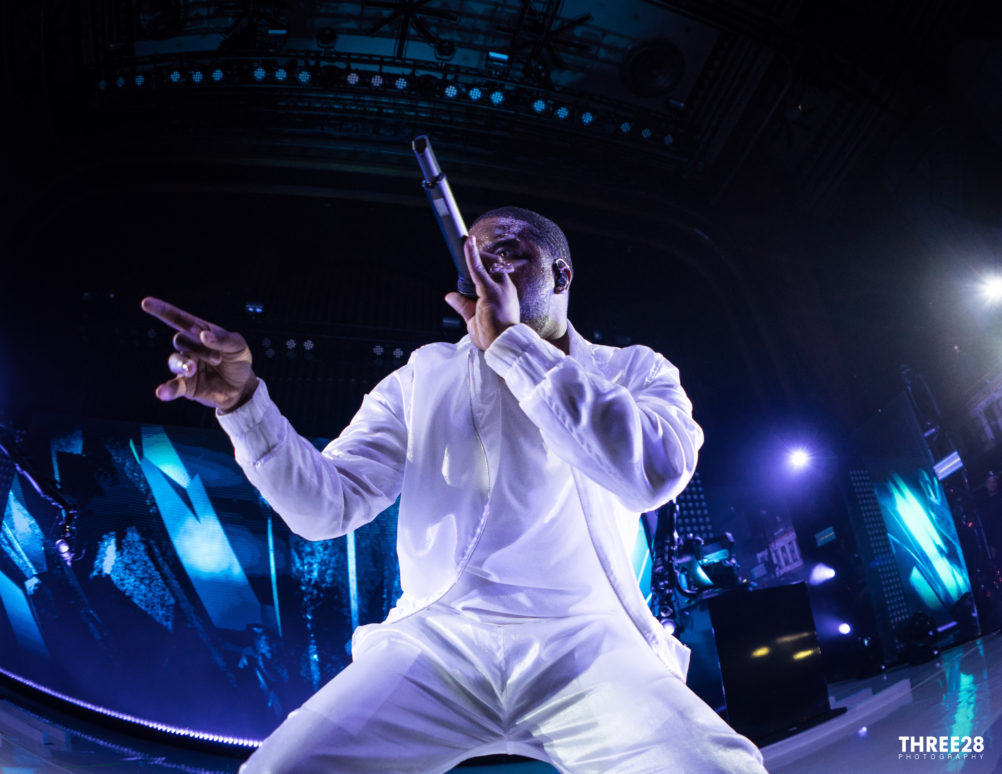 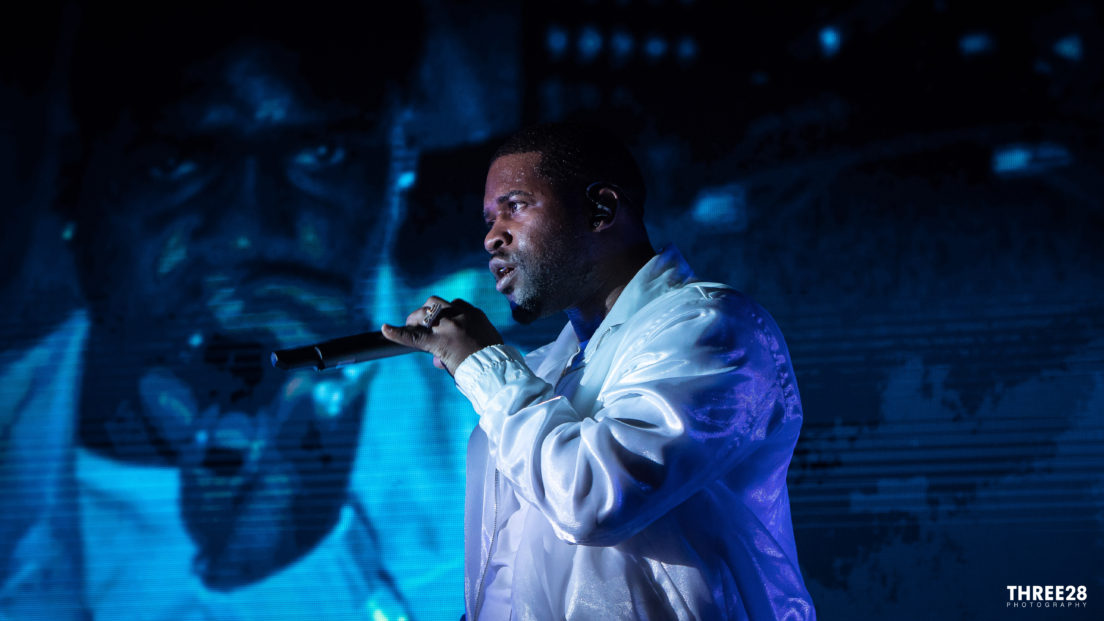