Hailed and revered as one of the originators of “monster metal” and inspiration for countless musicians, Doyle is currently on his As We Die album’s World Abomination tour, joined by Cancerslug frontman Alex Story for nights of mayhem, madness and full on assult by cold hard metal. Best known for his work with the Misfits in the 1970’s and 80’s (with his brother Jerry Only and Glenn Danzig), Doyle is not only concentrating on his solo project but also juggles his own record label, a passion and advocacy for his vegan lifestyle, and designs/ builds his own signature Annihilator guitars. 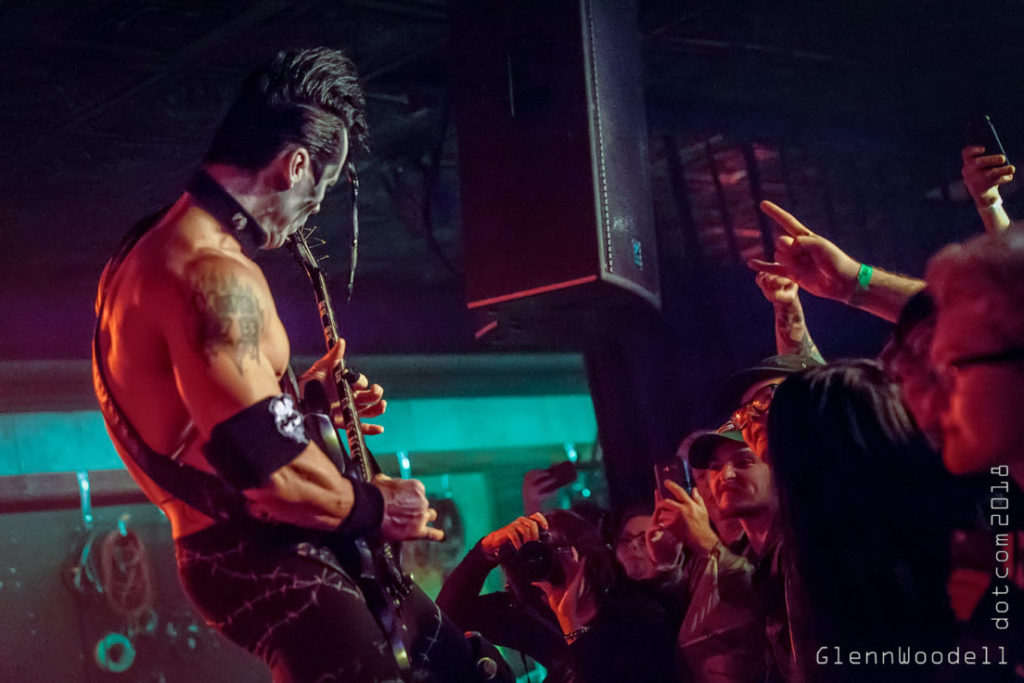 A man of few words and an unmatched intensity onstage, Doyle answered a handful of questions from MonkeyGooseMag after his show.

MG: Back in the late 70’s, early 80’s, The Misfits’ unique style of musical expression was the polar opposite of mainstream music of that era. Even though the ensuing years have brought line up changes and an occasional hiatus, the fame of the original Misfits has continually grown to now legendary status and has spawned innumerable bands inspired by your work. At the young age of 16, did you ever dream you would achieve this level of fame?

MG: After watching videos of early Misfits shows, I was struck by the frenzied raw energy of the band. Years have now passed, you have your own band… do you feel that the experience time brings has changed your approach and your energy on the stage?

MG: Between creating your own look, writing your own musical material, and designing/building your own guitars, you also find time to nurture new artists on your own record label, Monsterman Records. What bands are you currently supporting, and what do you find is the biggest benefit to owning your own label?

MG: Is there a softer side to Doyle? And, is it difficult to maintain a vegan lifestyle on the road?

Doyle: SOFTER SIDE BELONGS TO ANIMALS, ALISSA, MY CHILDREN AND FAMILY/FRIENDS. NO, HAPPYCOW FOR RESTAURANTS AND FOOD STORE FOR FOOD. 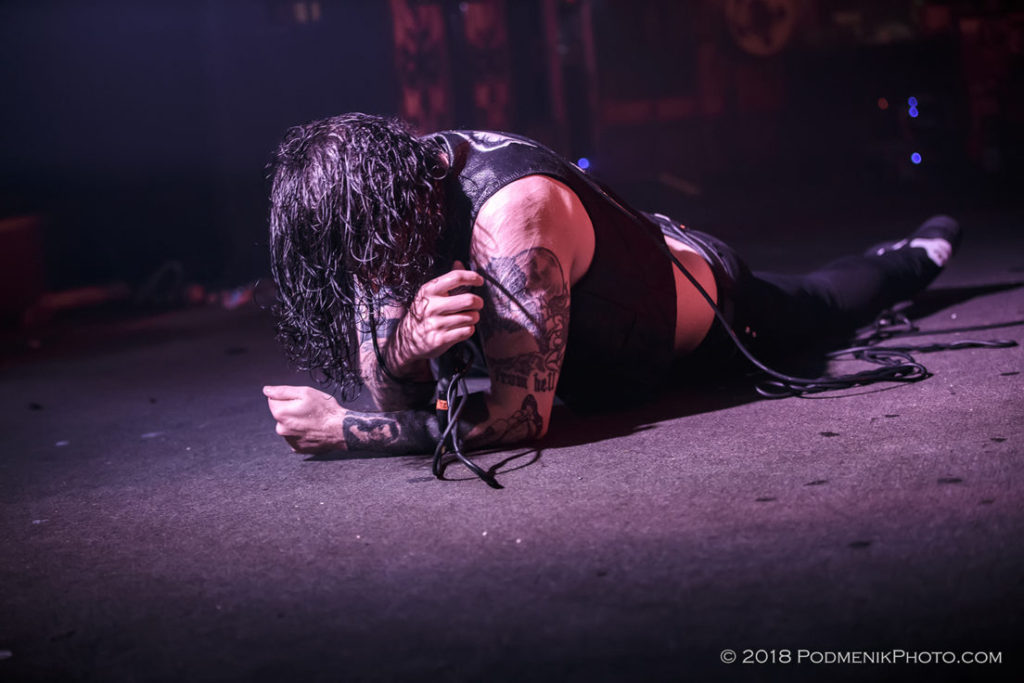 Check out Doyle Wolfgang Von Frankenstein and his Abomination tour at a city near you (and be prepared for an incredible show!) at Doyle’s own http://officialdoyle.com/