Louisville, KY— Being on the road is tough work for any band, no doubt about it. When you’ve been on the road for more than 20 years, the work has got to be something you love, something with rewards. The Velcro Pygmies are a straight ahead, well-oiled, guitar driven rock band that play over 200 shows a year. However, this night was something special, a reward of sorts. They were enjoying the earned enthusiasm of a hometown crowd.

I had just discovered that the Velcro Pygmies were local, as in, from Louisville, and like me, they spent years at the same bars and clubs I frequented in my younger days. They were honing their craft; I was killing time. “Raise your hands if this is your first Velcro Pygmies’ show!” Hands went up, but only a few. “Don’t call us old, call us well seasoned,” warned Cam Flener, lead singer, founder and center of the PygVerse. He was the acknowledged MC of the evening’s program, throwing out local references and calling out familiar faces in the crowd by name. “There’s Jessica right there. She was about seven at her first Velcro Pygmies’ show and now she’s drinking’ beer and doing shots right down in front. Hi Jessica!” 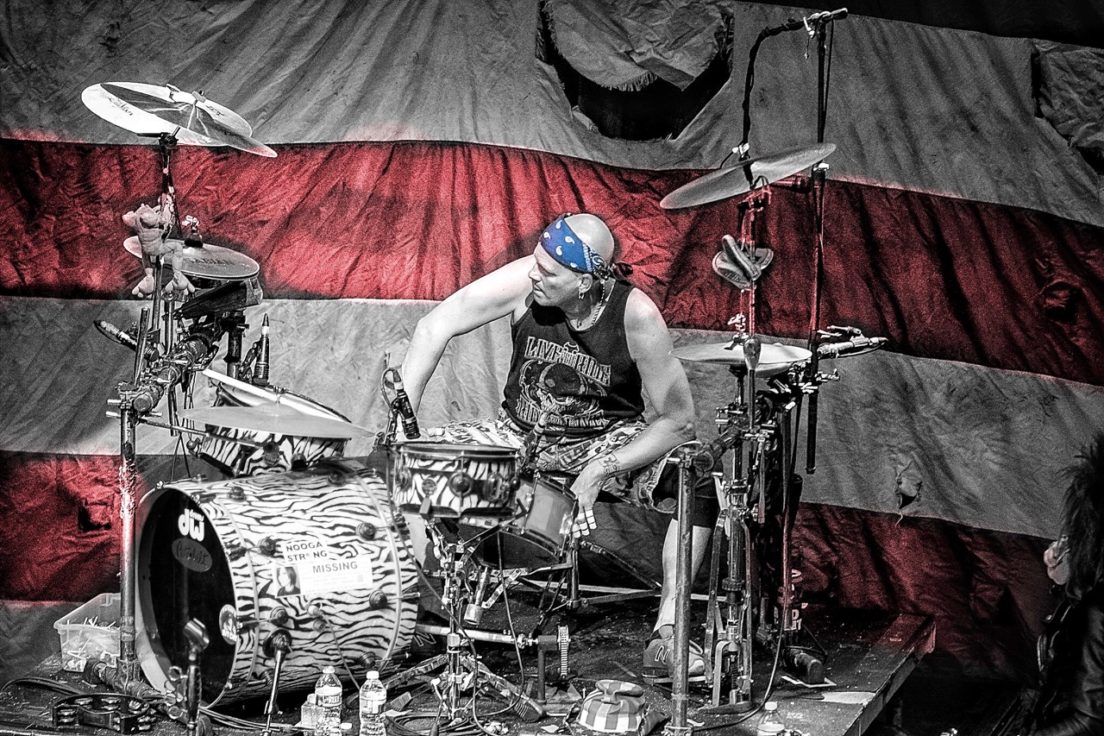 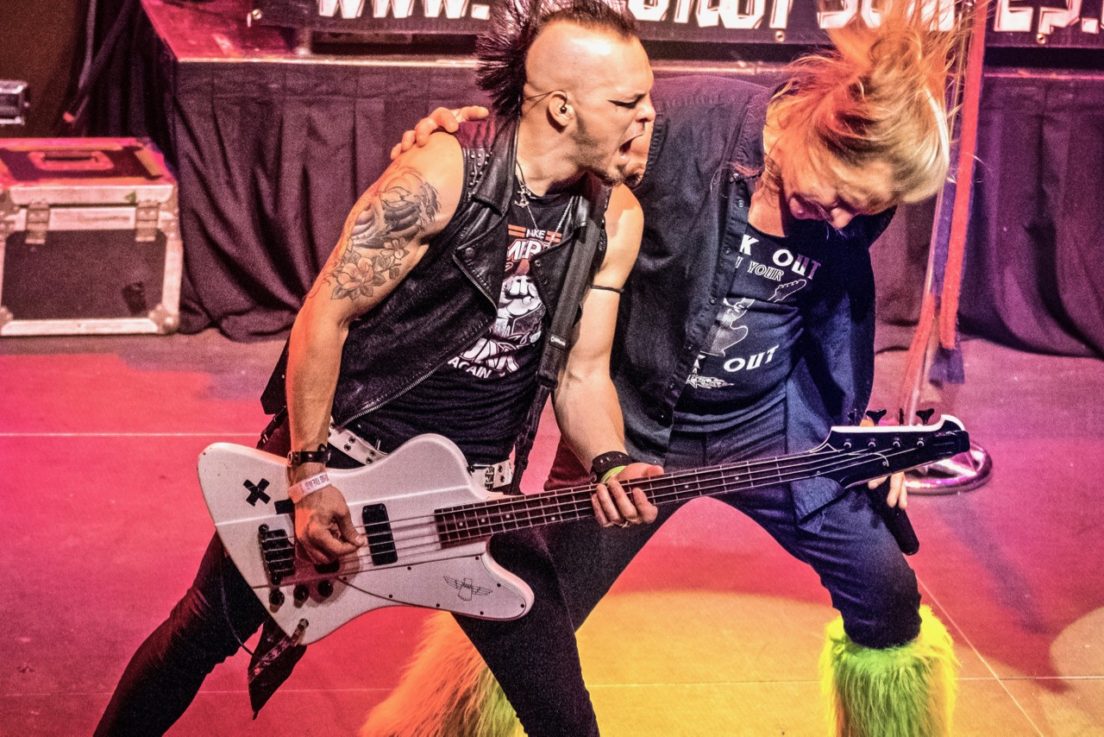 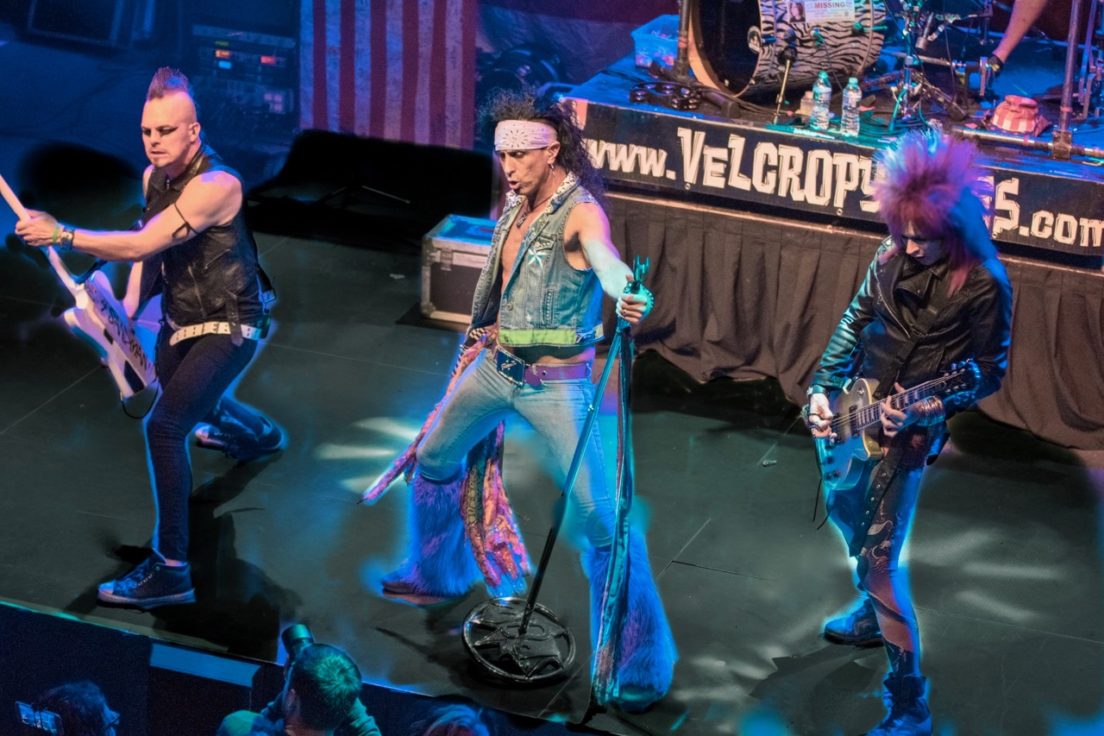 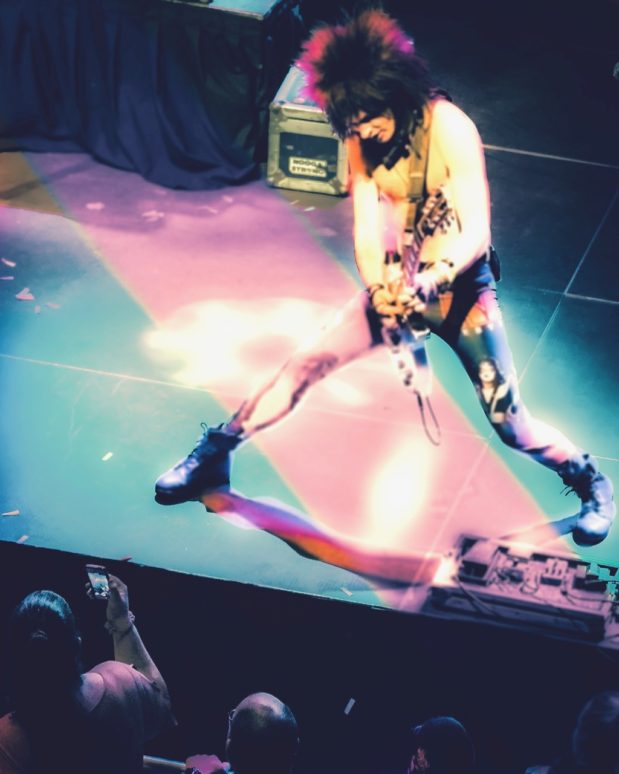 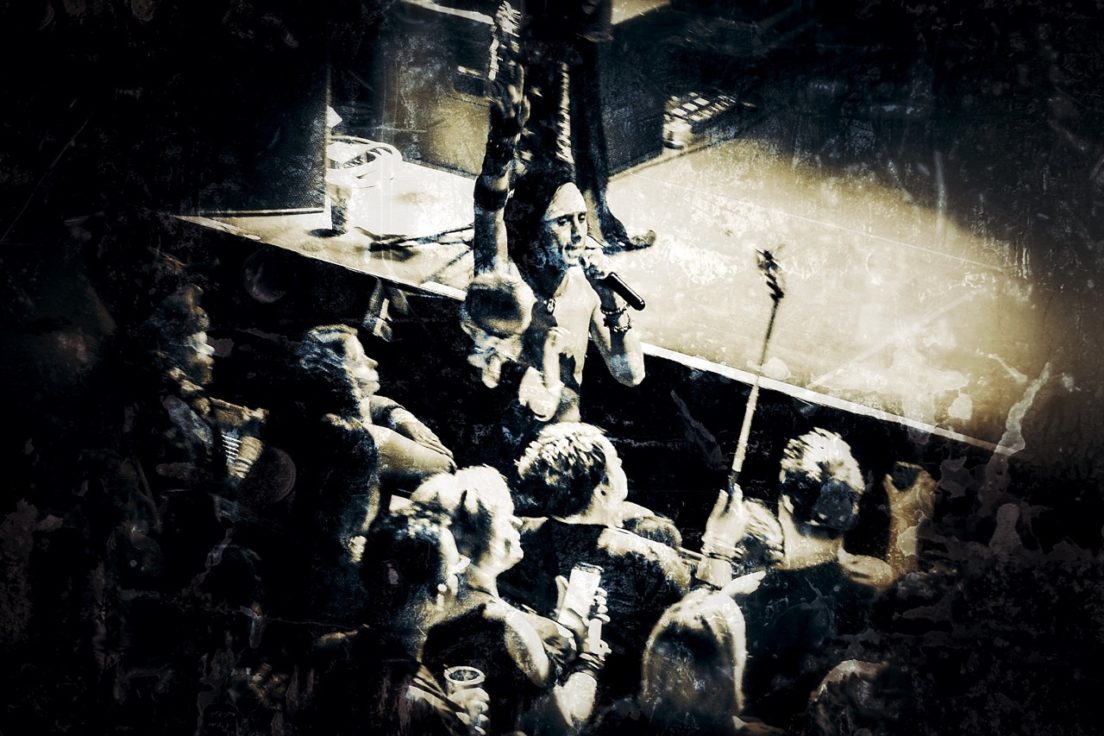 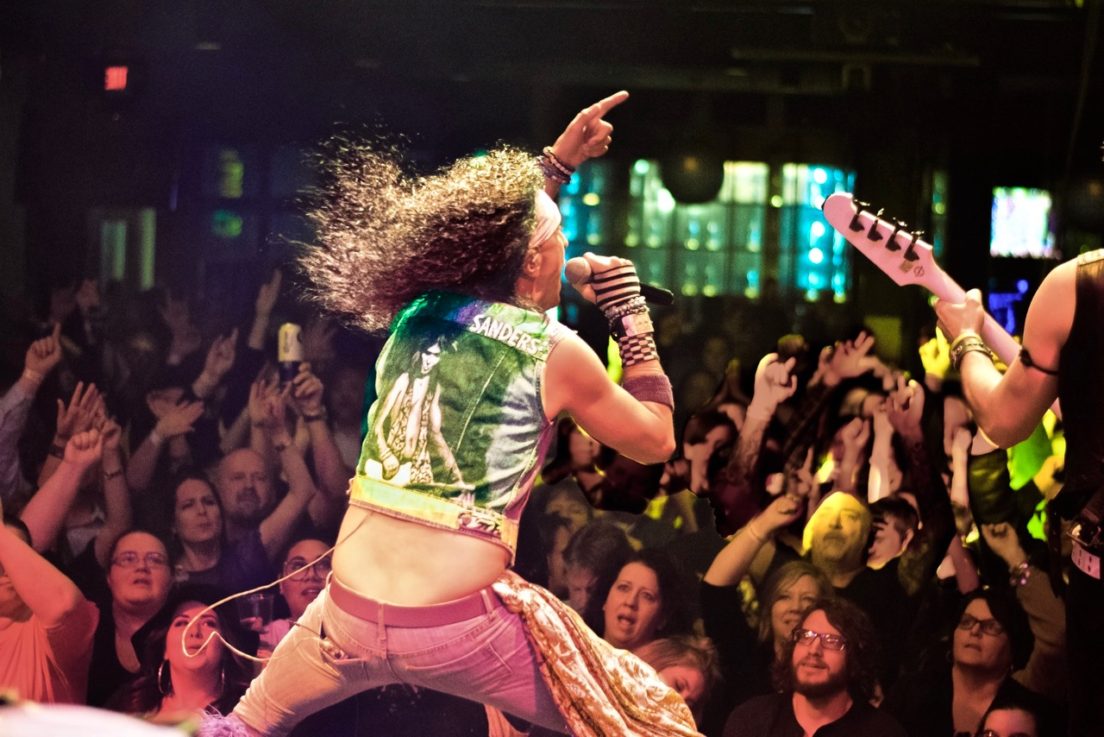 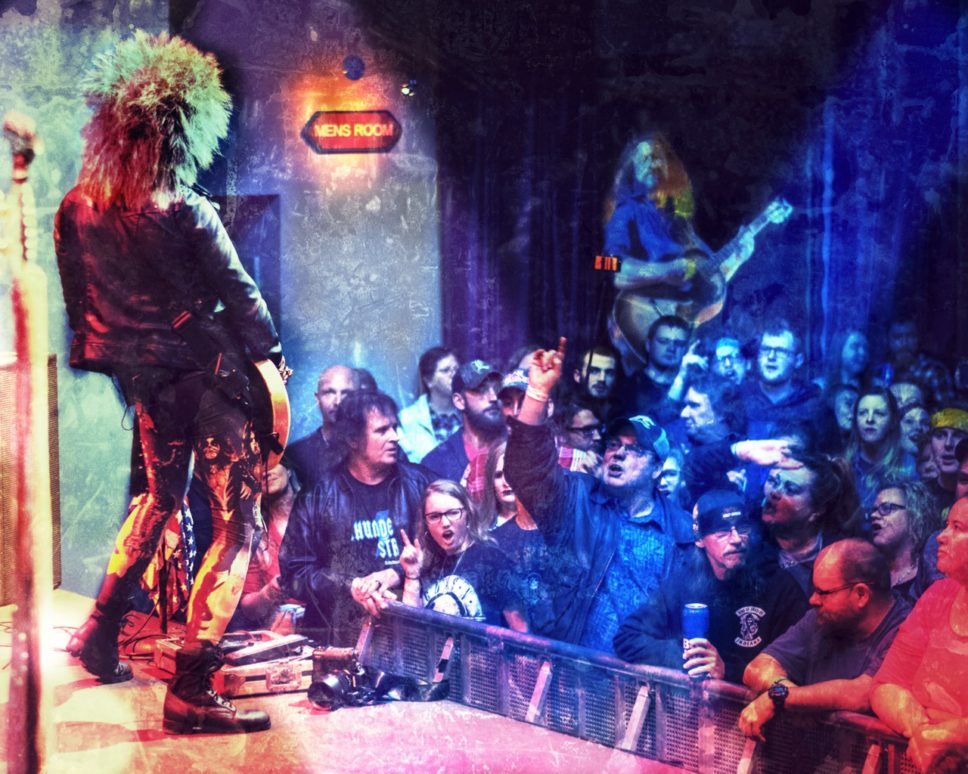 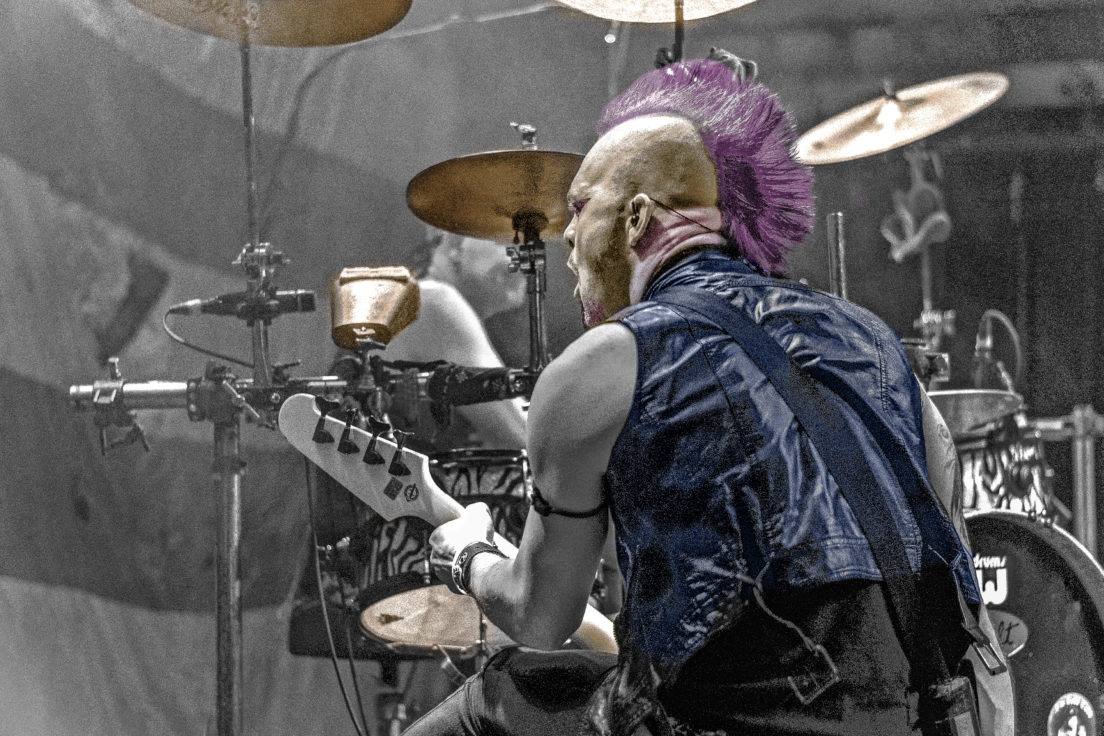 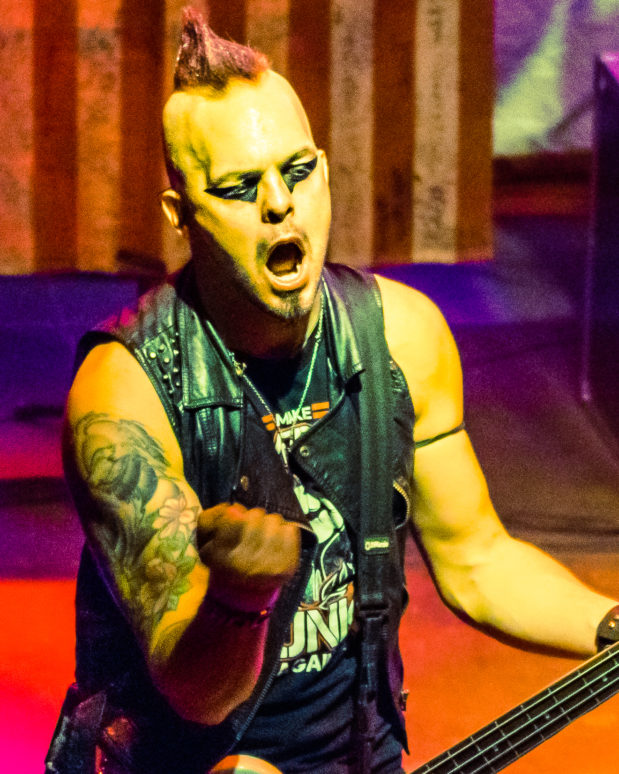 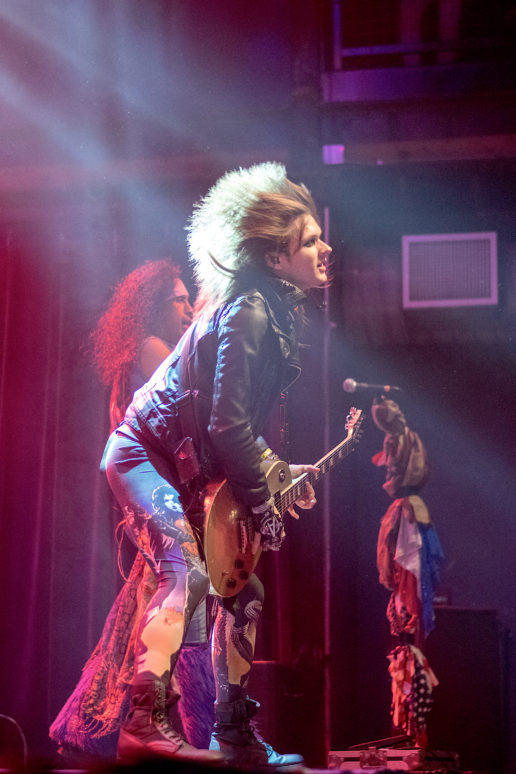 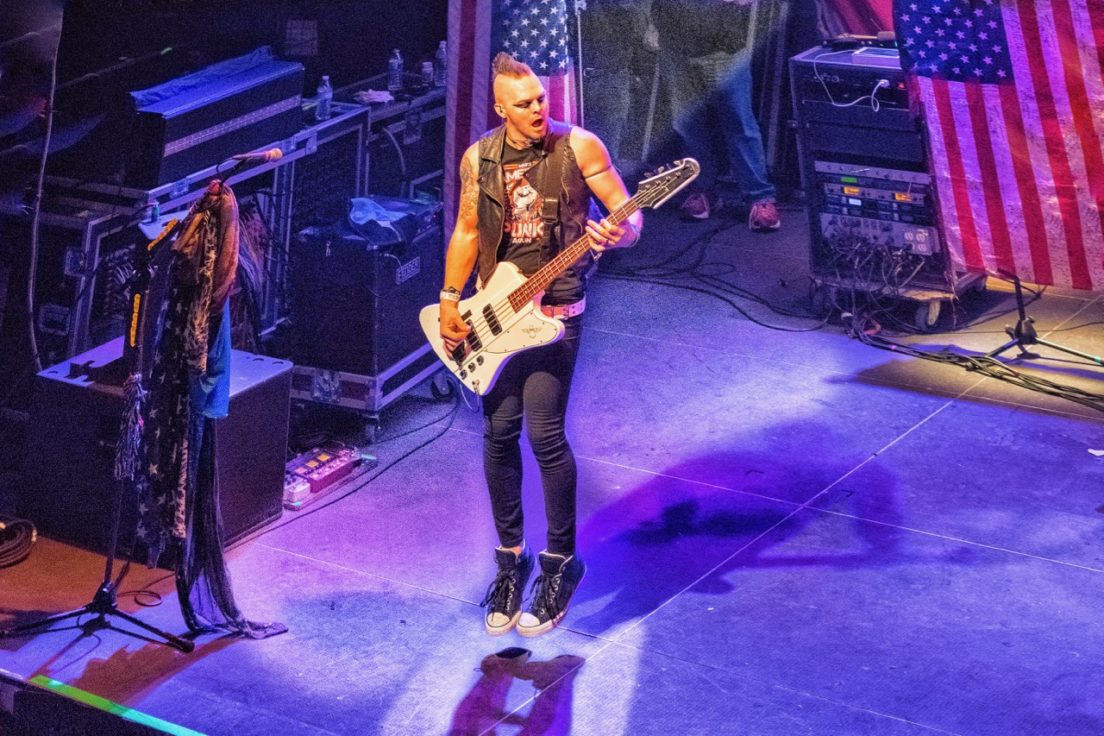 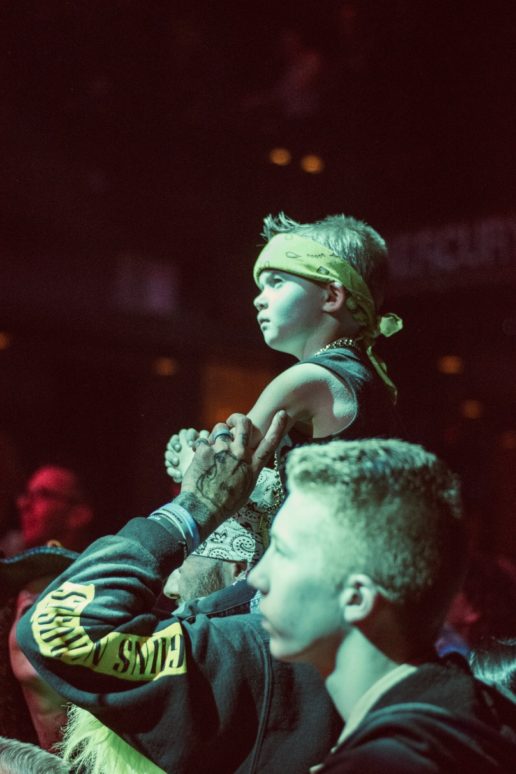 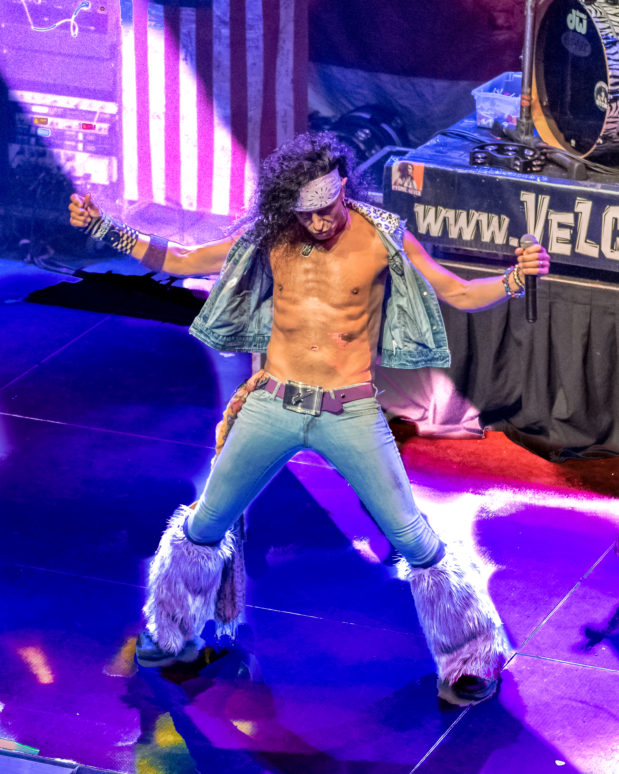 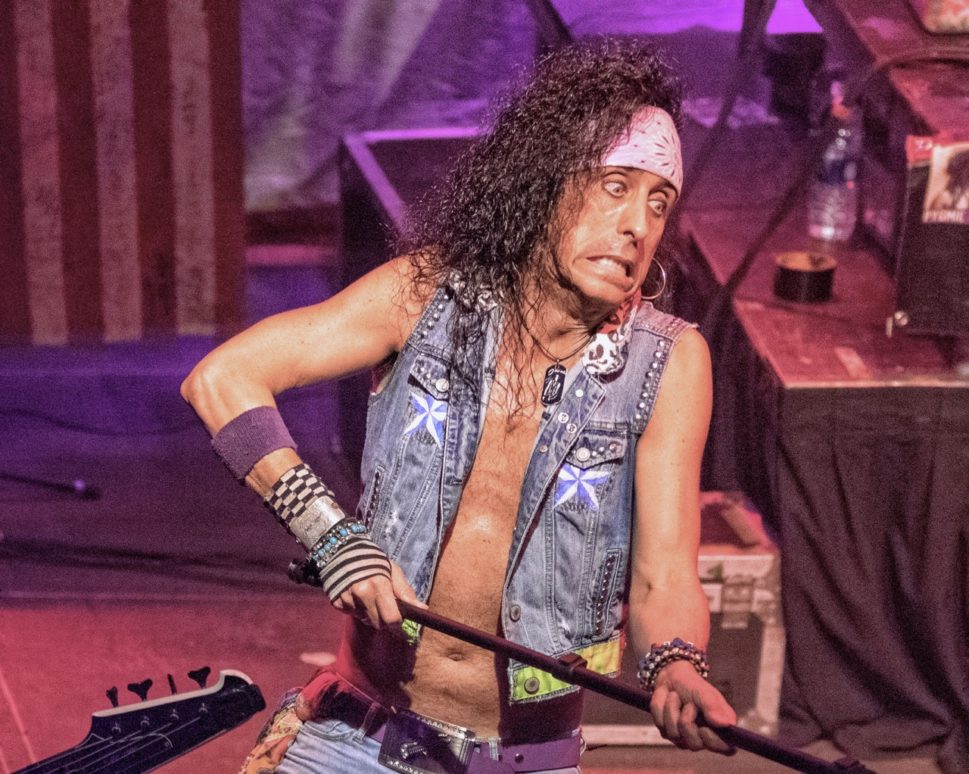 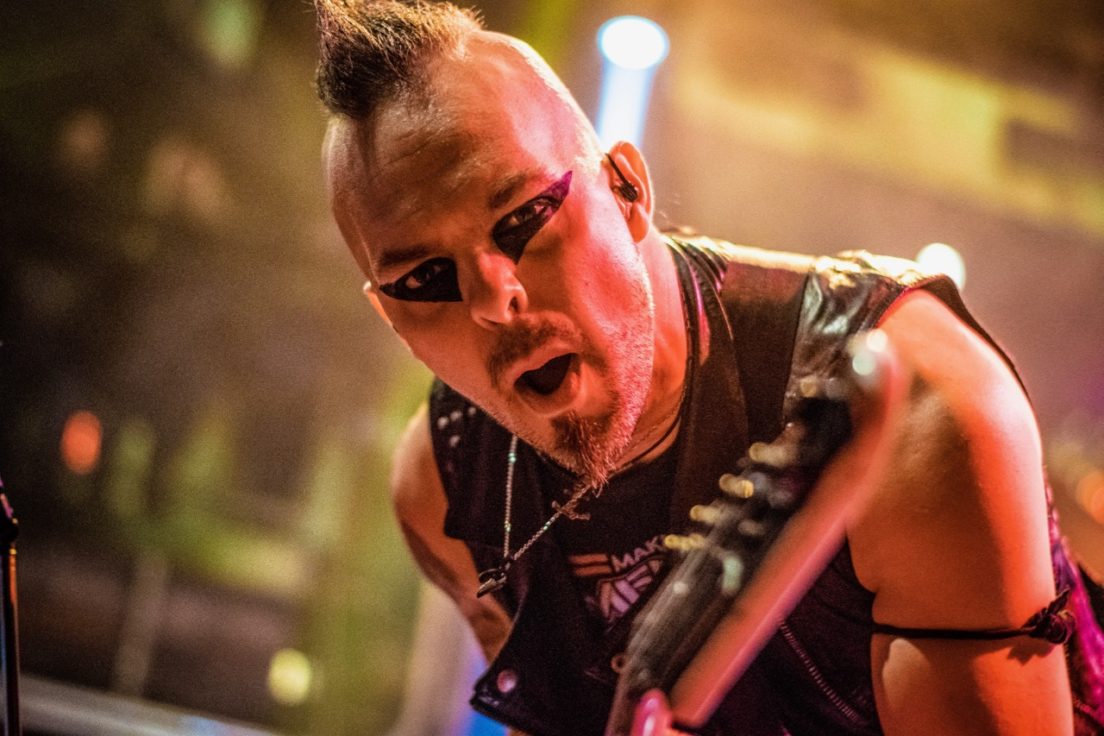 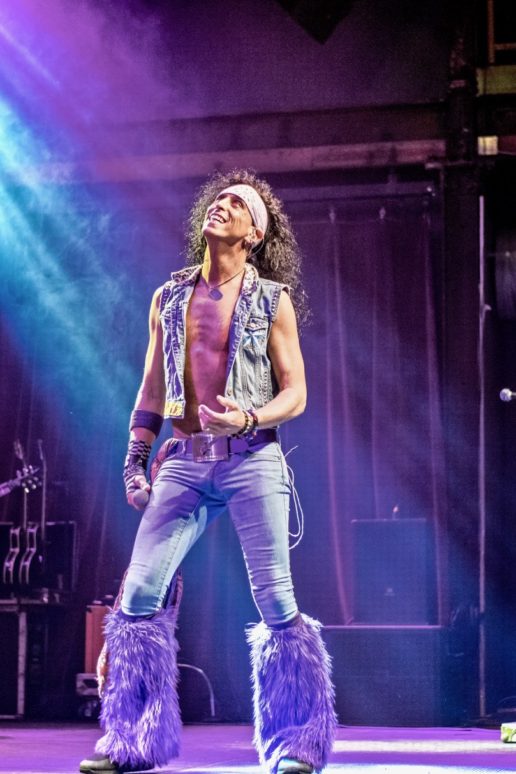 The band started the night with original material and moved into chart topping 80’s covers halfway through.  Polished and precise super-glam lead axe-man Chase West took a dazzling solo, rolling out illustrious licks from Guns and Roses, Ozzie, Journey, and AC/DC. When the Pygmies slid into their original masterpiece, “Pussy Whipped,” Flener explained to the youngest audience members that this was not a song about anatomy or shame, it was about “power” and the sentiment that “women rule the world.”

Their energy, superior musicianship, and humor explains why the PygVerse keeps returning over and over to be part of their good old-fashion rock show. While the Pygmies relax through April, they have more shows scheduled in May and through the Summer. Check Velcropygmies.com for upcoming show information.