Ottawa, Ontario – The 27 Club hosted the We Were Sharks sold-out album release party for their new release, Lost Touch. The band was supported by fellow Ottawa natives Pine, Elementals, and Montreal natives Kennedy.

Up first for the evening were Almonte natives Elementals. The four-piece got the evening moving with their gritty alternative rock sound. For a band that rarely plays the downtown circuit, they still knew how to mold and shape the atmosphere with their song choices. This was apparent with their final track for the evening “Adieu”; when they got about half way through they picked up the pace and showed off their talent and dynamic abilities. Elementals represented their namesake well, taking the audience on a whirlwind of a genre-defiant ride.

Following Elementals were the terrifyingly good hard-core act Kennedy. The band literally threw themselves into their music, with vocalist Matthew Savage jumping off stage but also starting a one-man mosh pit for most of their set. However, the rest of the band was not to be outdone, creating their own show with jump kicks and spins on stage. Unmatched in their energy and dynamism on stage, Kennedy is most definitely a band to check out when they come to a city near you. 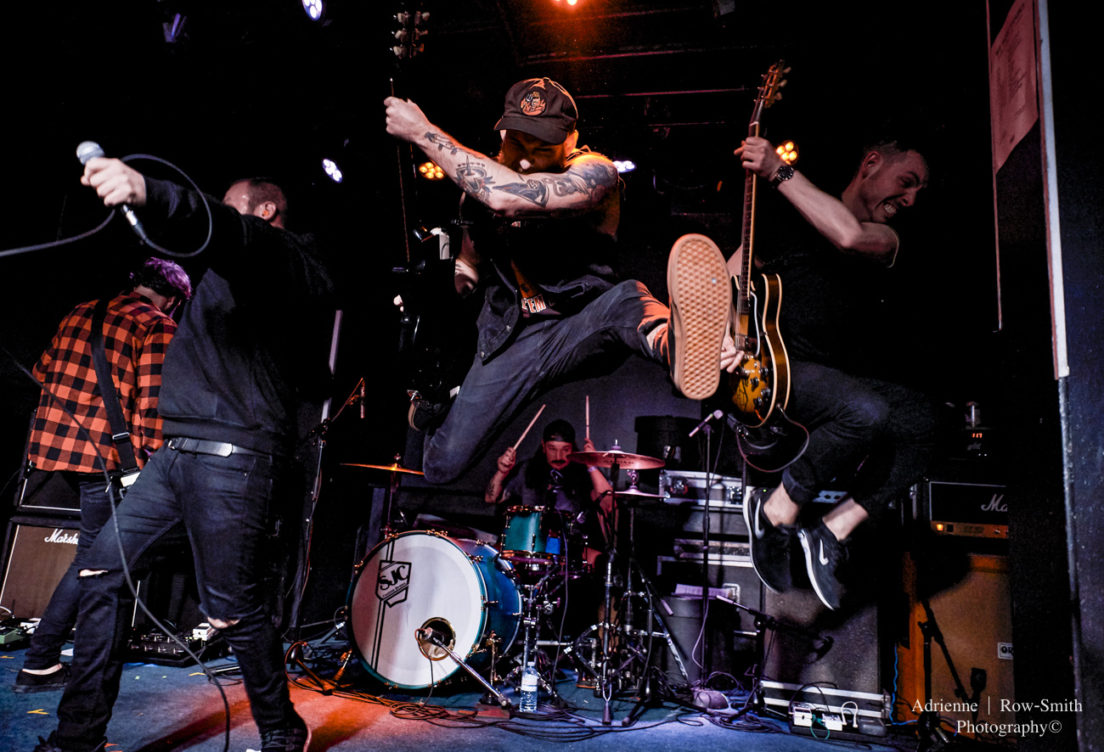 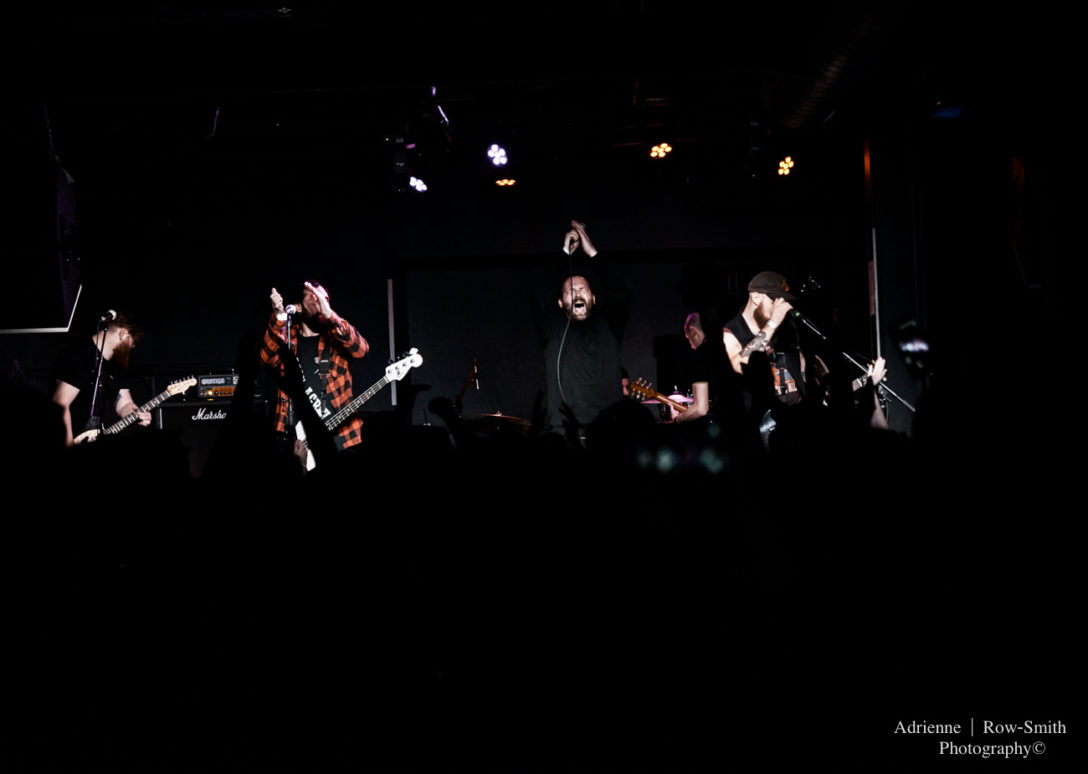 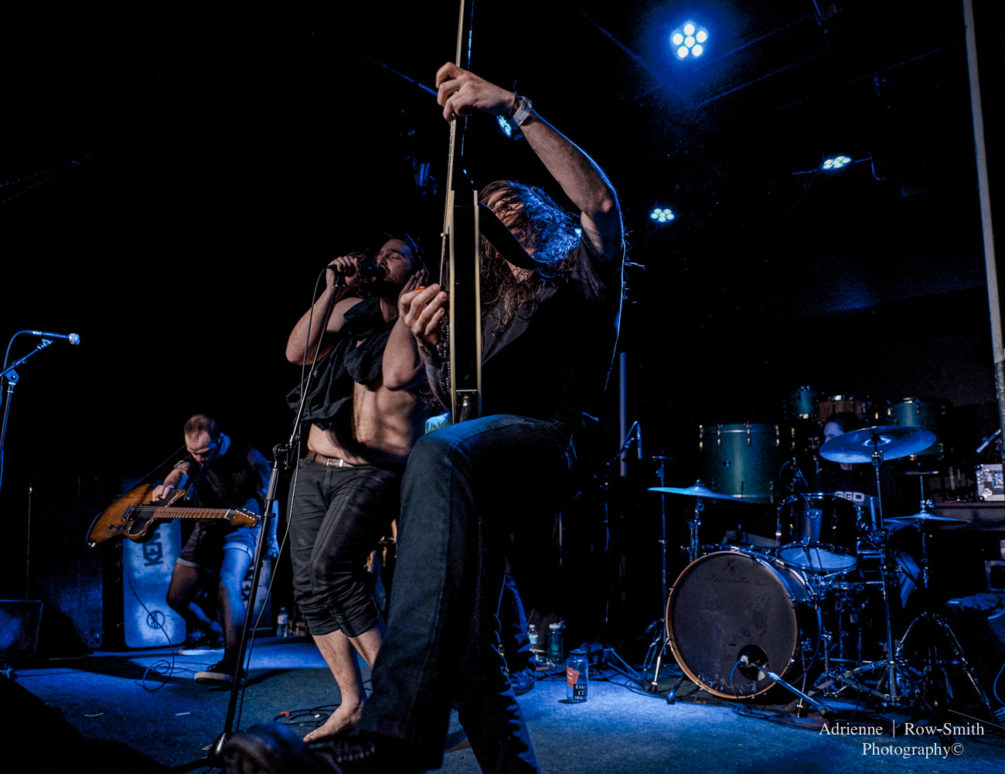 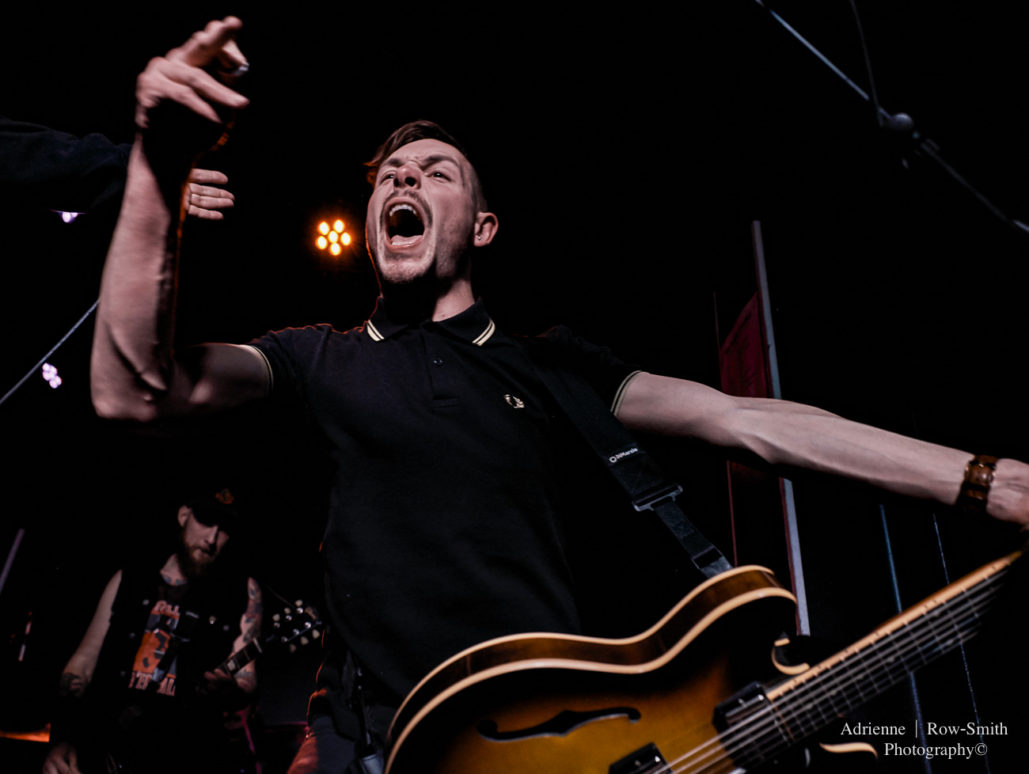 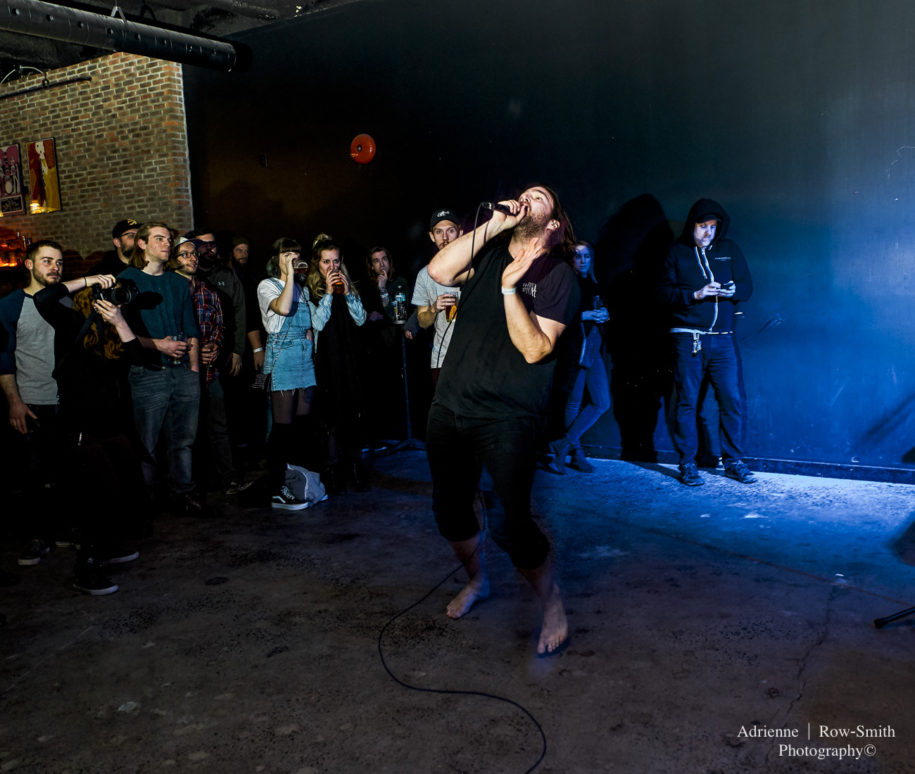 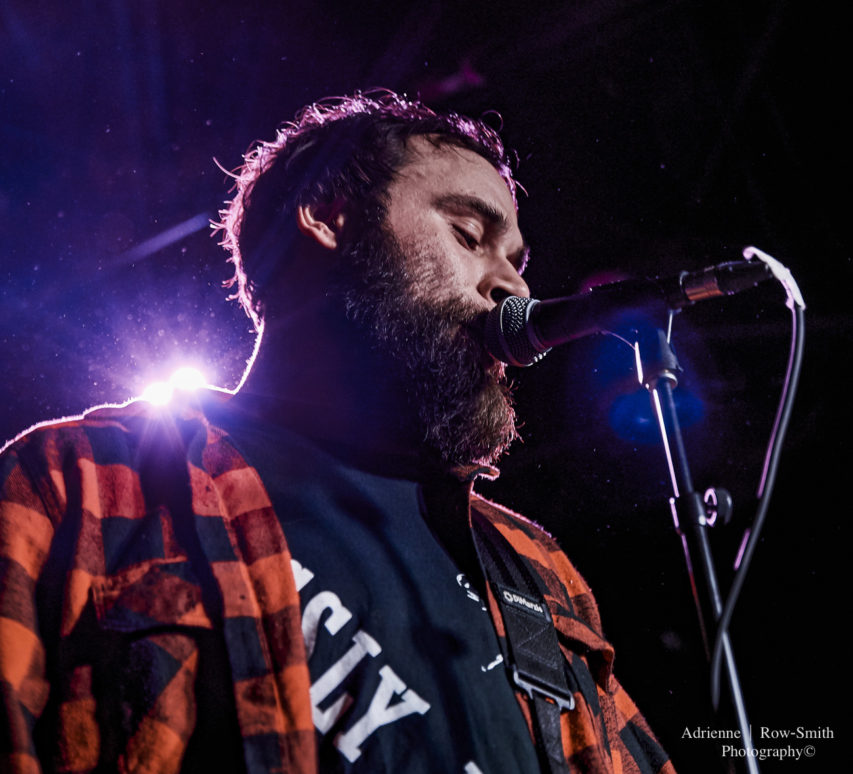 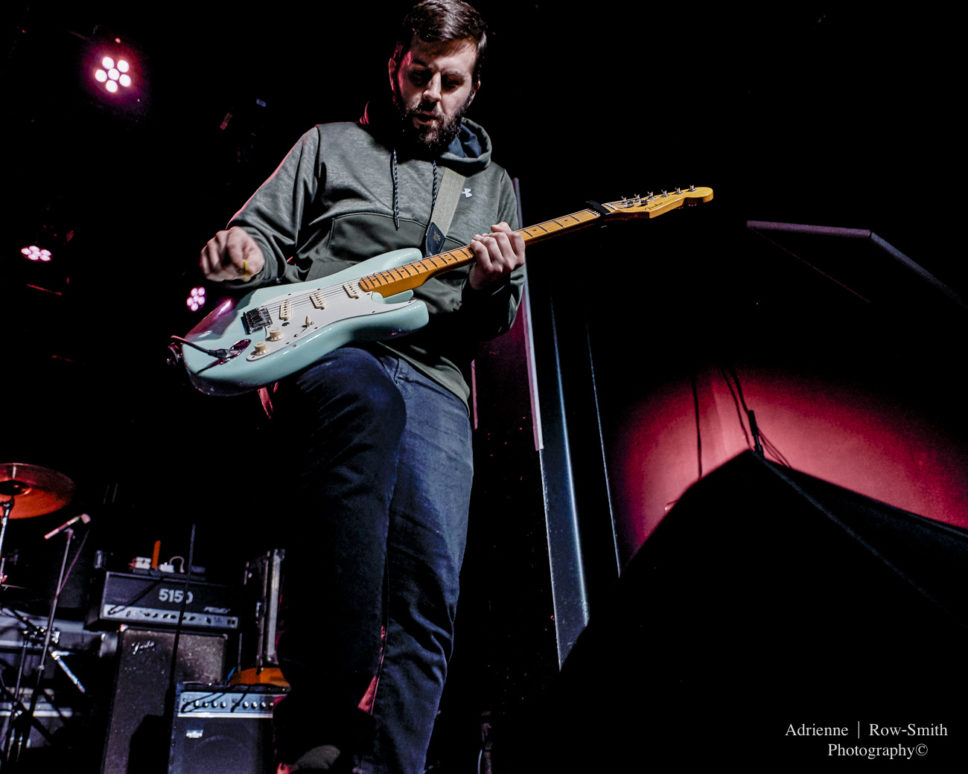 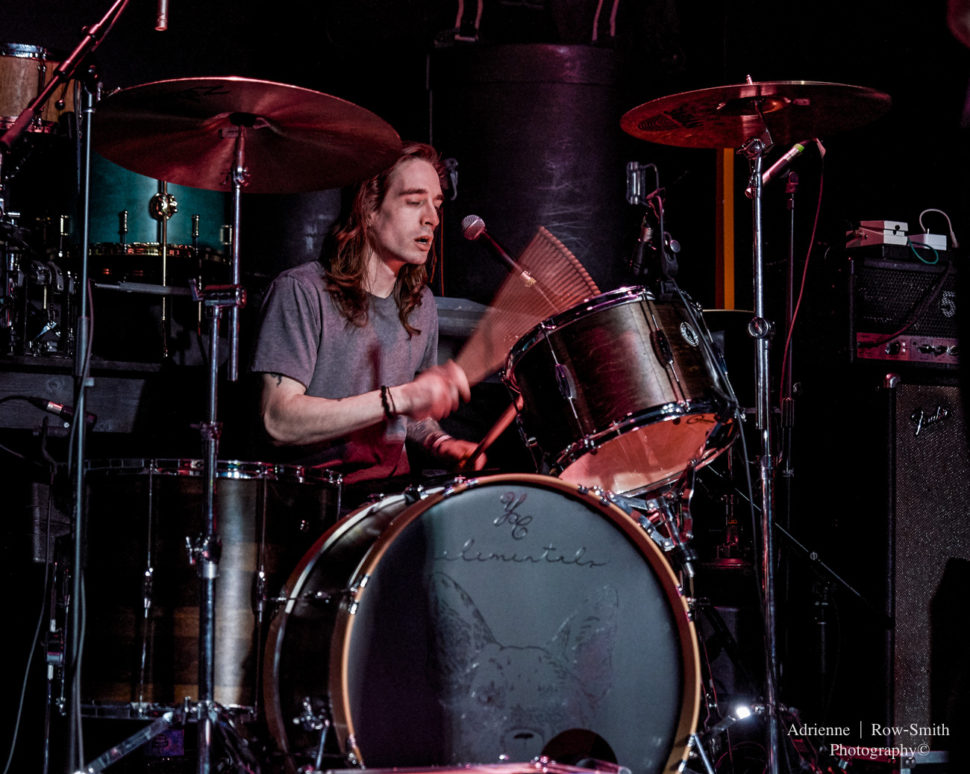 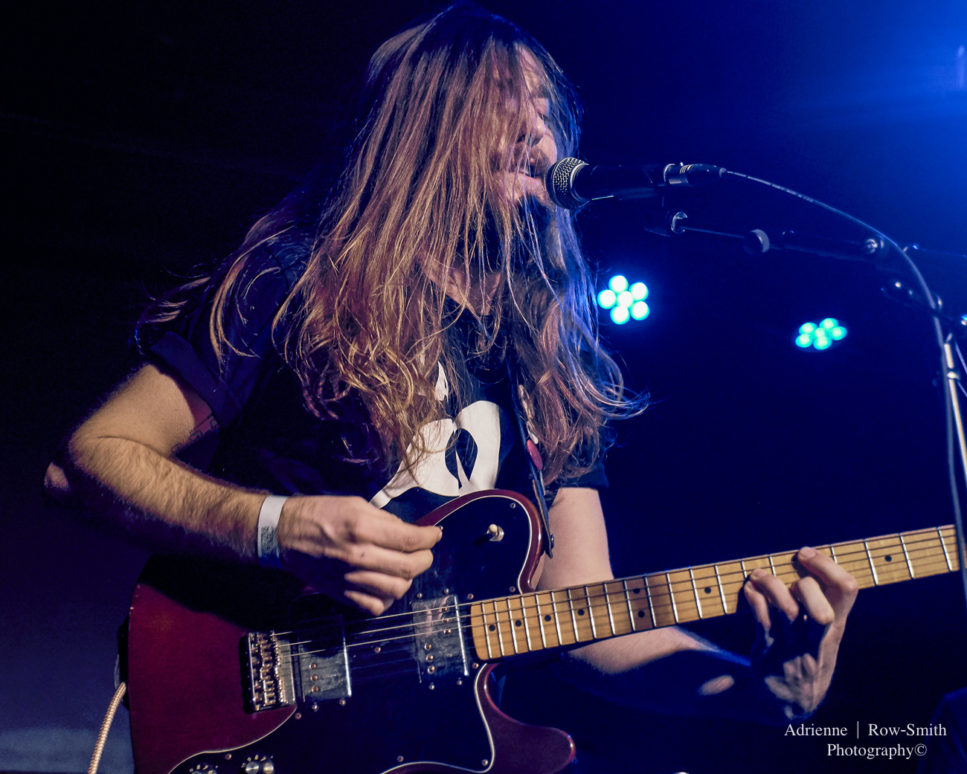 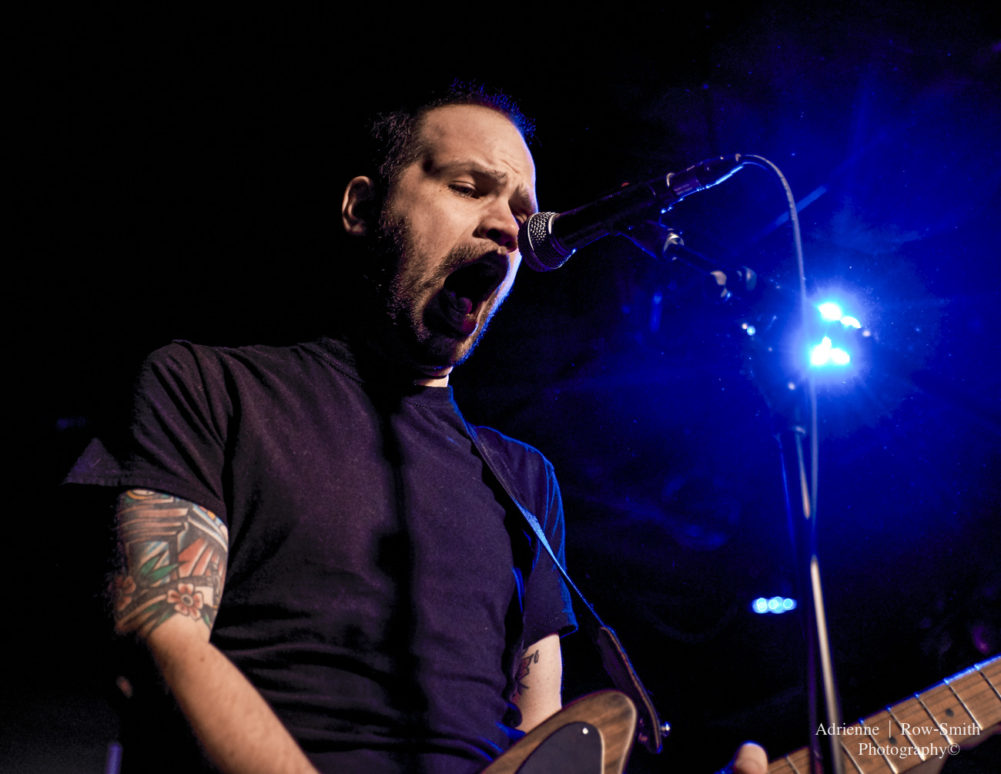 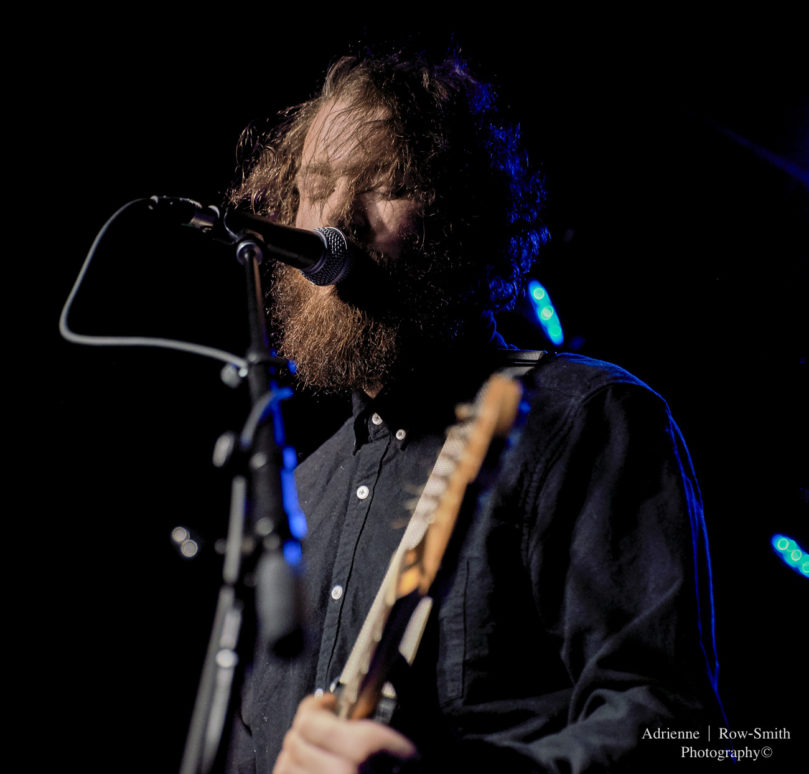 A tough act to follow for sure, but Ottawa indie rockers Pine were up for the challenge. Pine filled the room and got most of the crowd bobbing along to their songs. While Kennedy went for a wild performance, Pine opted to go with a more emotional performance. They created an amazing atmosphere for We Were Sharks to finish the night off with.

When it was time for We Were Sharks, the venue was completely packed. They treated fans to both old and new material, as a way to acknowledge and show their appreciation for those who had supported them since the beginning. Feeding off the atmosphere, the band and crowd were a bundle of energy – as fans sang the songs back to them as loudly as they could. No matter what song played, it was received well and caused chaos in the venue.

One thing is for sure, is that We Were Sharks and their fellow bands treated the capital city to one hell of an evening!