Aussie sibling outfit Atlas Genius took on the grand stage at one of Atlanta’s most famed sites, The Tabernacle. Touring as the opening act to British rock-titans BUSH, the boys of Atlas Genius appeared dead set on displaying the best of themselves in order to win over an unassuming crowd – mostly there for the headliner. Long story short, the A.G. kids more than held their own, one might even suggest they left The Tabby with far more fans than upon arrival.

It’s fairly easy to get sucked into the melodies of Atlas Genius. Truth be told, they incorporate enough pop tonality to make their tunes highly accessible. However, do not be fooled, Keith and Michael Jeffrey also throw in a bevy of other sounds to encompass a broad spectrum of fans from several genres alike. Go ahead, give them a listen and note the elements of rock, hints of electronica, and pop components fused nicely and precisely to create many head-bobbing anthems.

On the dais, Atlas Genius goes above and beyond to entertain. Their live pageantry is nothing short of musical coolness and rock-star idiosyncrasies. The siblings, in company of their touring mates, toe the line between youthful energy and veteran stagemanship. For roughly 45 minutes, the Genius brothers handed Atlanta’s base a towering dose of their hits. From opening jam “Stockholm” to closing smash-single “Trojans” and everything in between, Australia’s music-scene was well represented by these cool-cats. As young as these chaps are, one cannot help but imagine how bright their future shines. Here’s to Atlas Genius and what their forthcoming audio-adventures entail. Cheers! 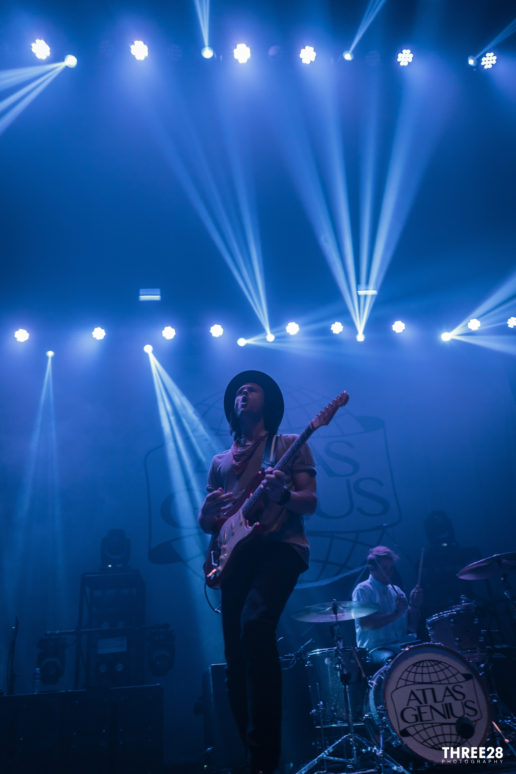 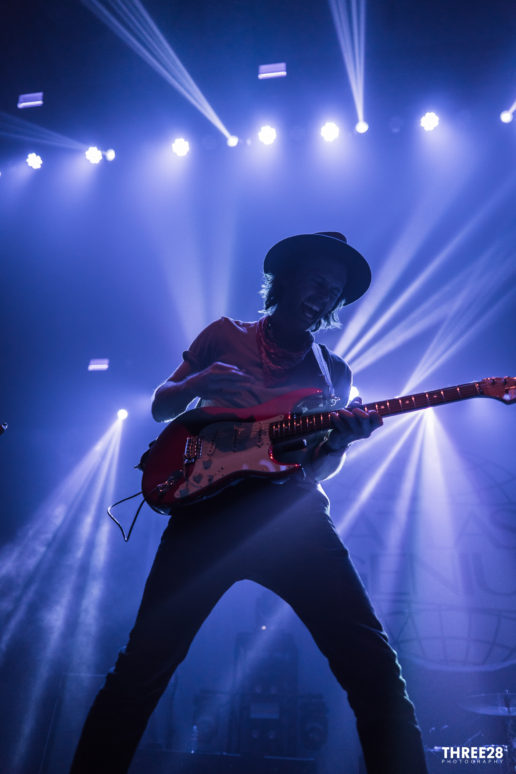 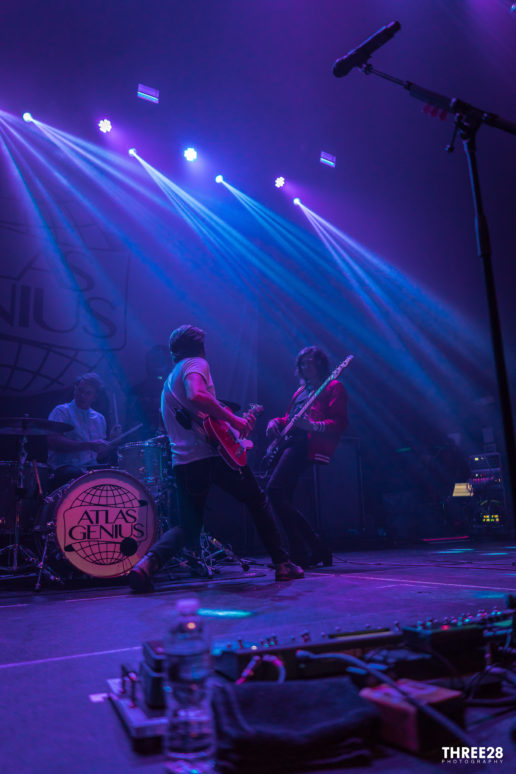 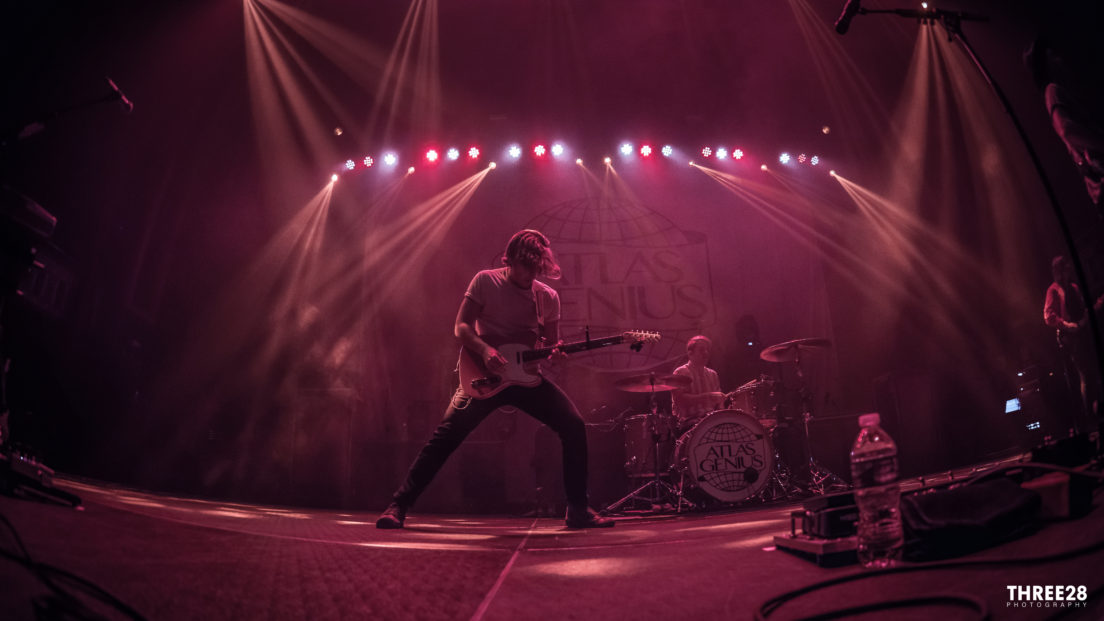 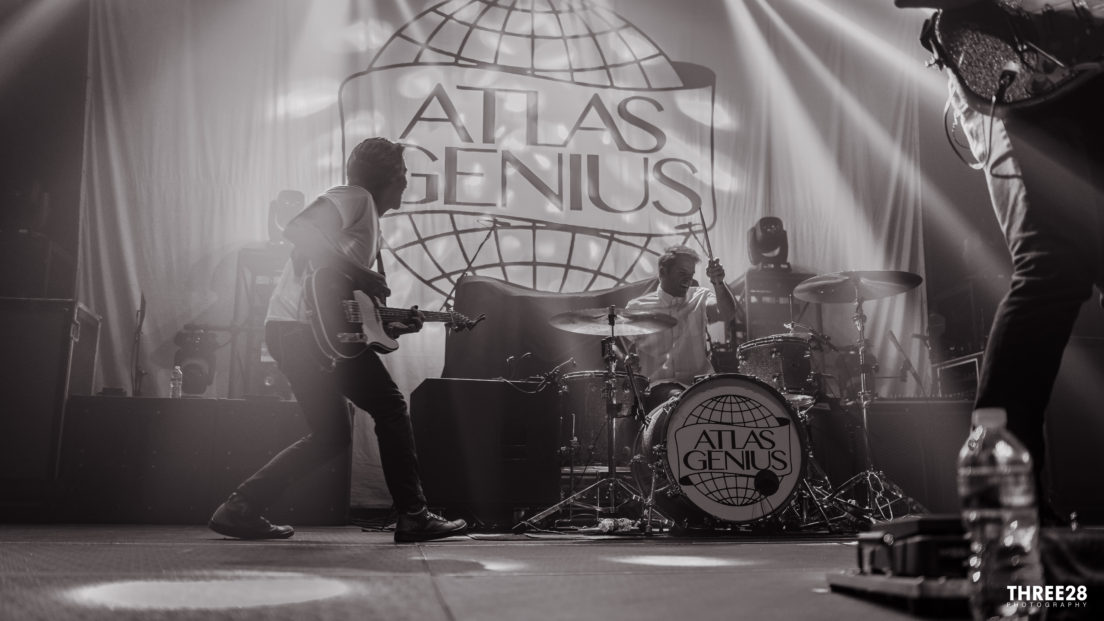 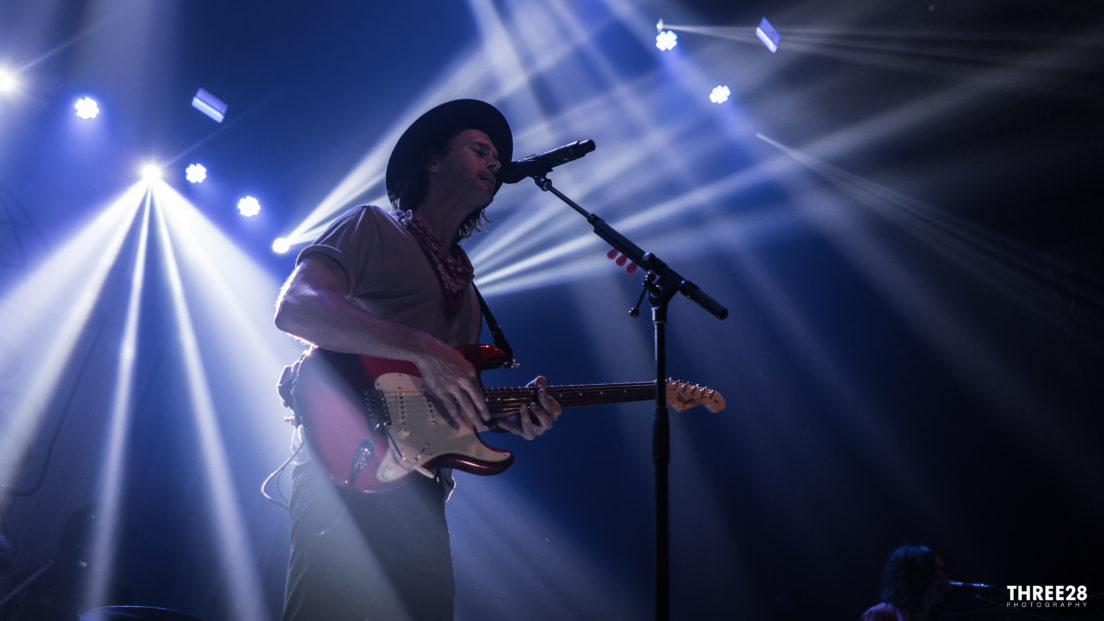 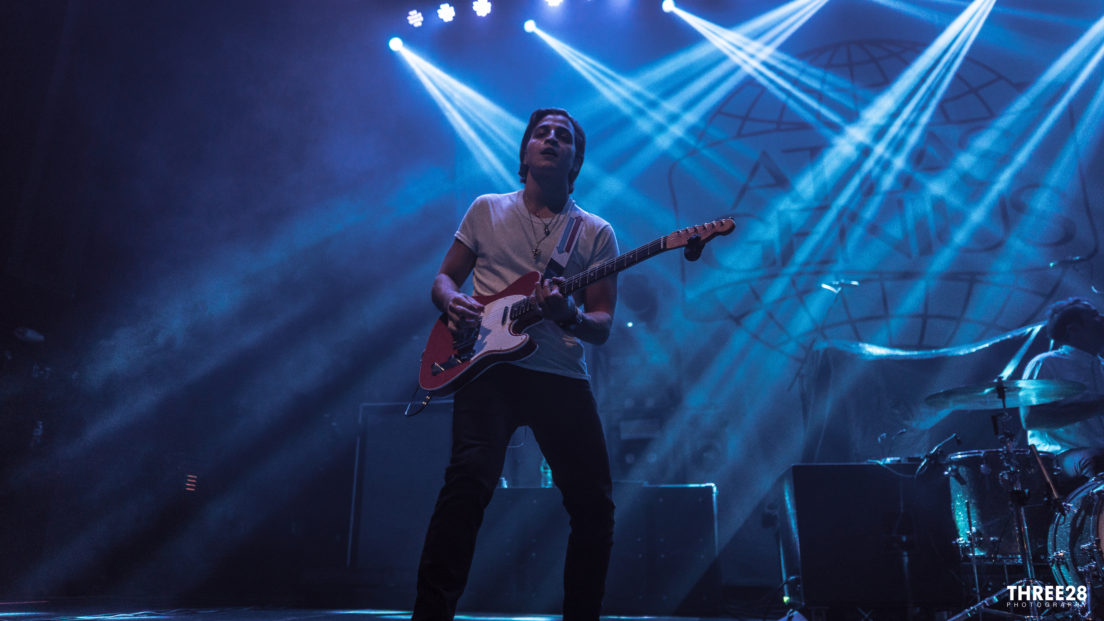