Louisville, KY— Twenty six years on (except for eight years off in the middle) and still going strong, BUSH, one of the first hard acts to be anointed “post-grunge,” has emerged from a winter hibernation to restart their year-long campaign in support of last year’s studio release, Black and White Rainbows. Ticket holders at the Louisville Palace showed their appreciation, hands high in the air, never sitting down. 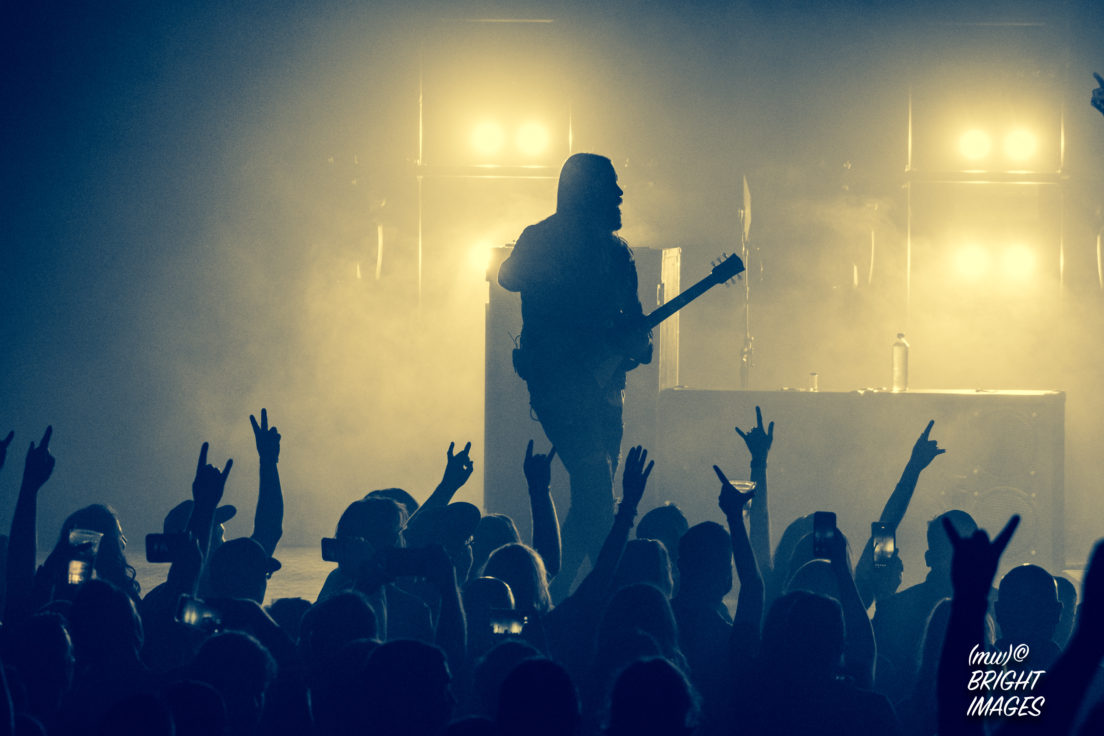 While some of the evening’s highlights reached back to “Glycerine,” and “Everything Zen,” (containing the dysphoric, but irresistible scene setter, “Should I fly to Los Angeles, find my asshole brother…”) two singles from 94’s debut LP, Sixteen Stone, “This is War,” “Nurse,” and “Mad Love,” three cuts from January 2017’s, Black and White Rainbows, enjoyed equal enthusiasm and recognition. Fresh grunge? Successful post-grunge? You decide, if you insist on a label.

Guitarist, singer, and frontman Gavin Rossdale worked the audience early in the set with an endearing promise. “Ladies and gentlemen, if I catch your eye at some point this evening, I mean to,” a friendly come-on that produced a couple of phenomenal mind melds and some memorable photos.

BUSH is pounding the U.S. pavement into September and its a hot show, restorative, and well worth the ticket price. Check http://Bushofficial.com. 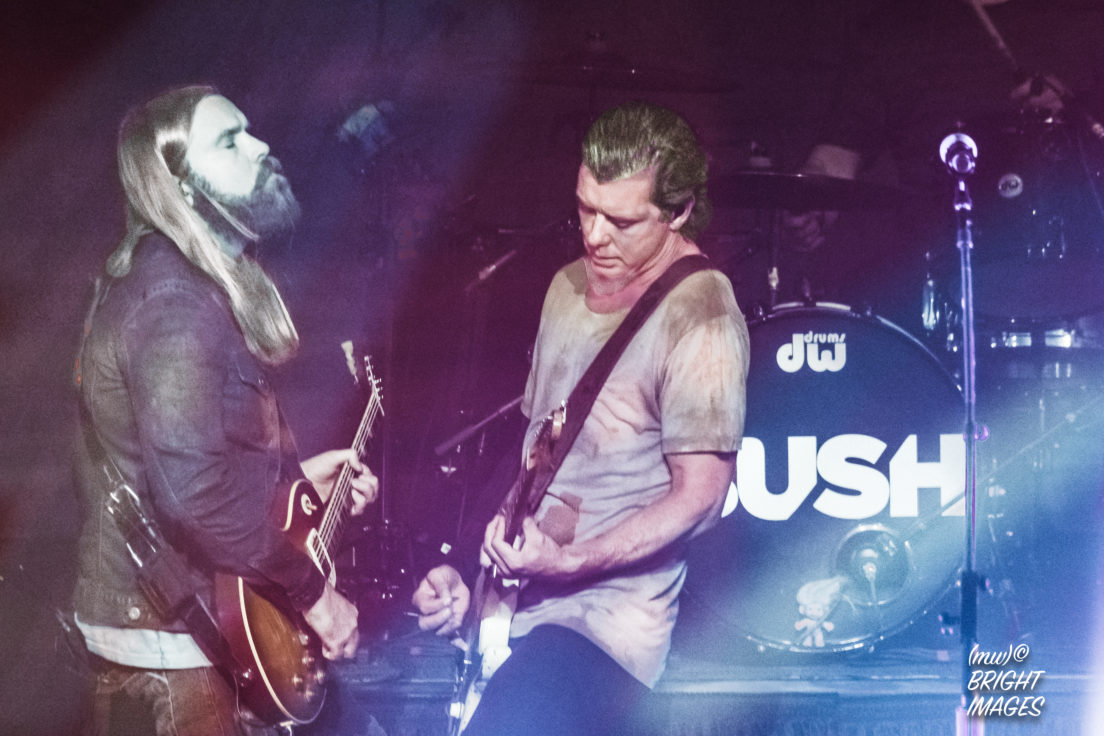 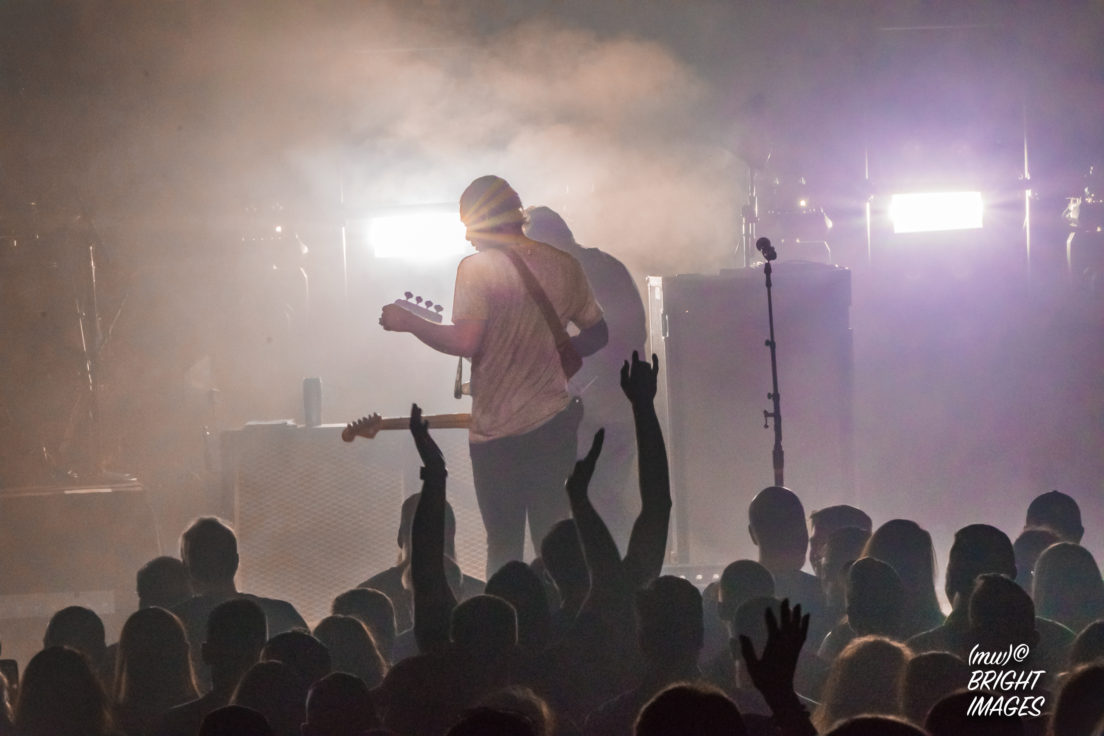 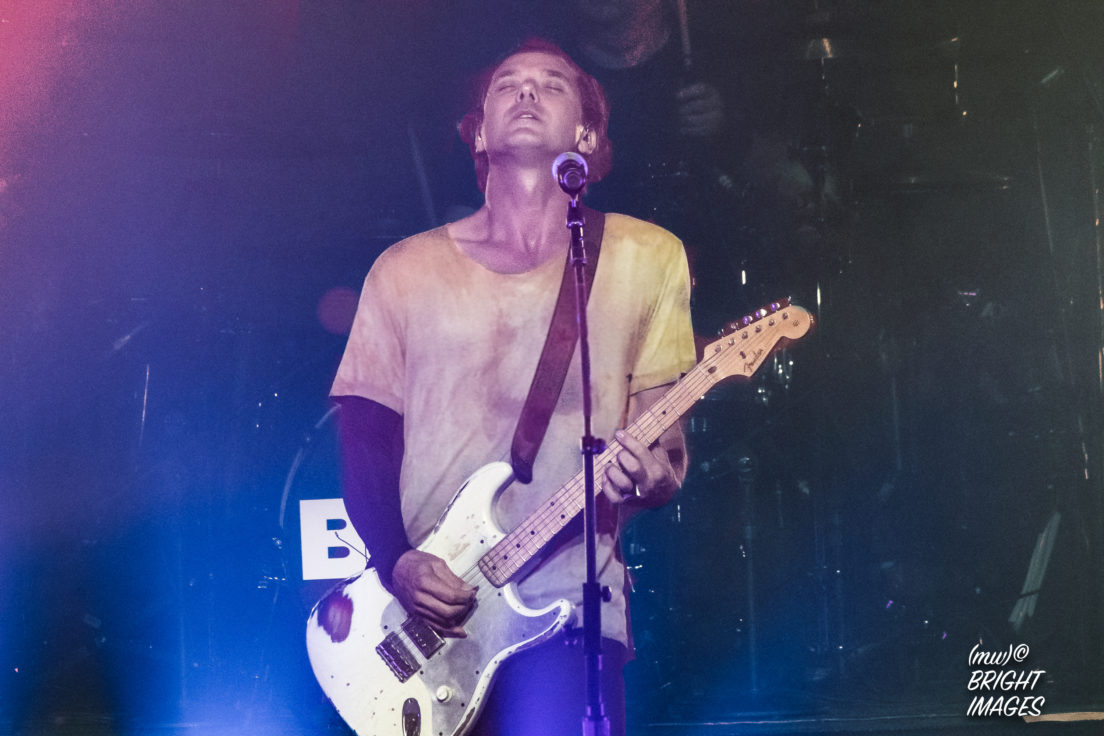 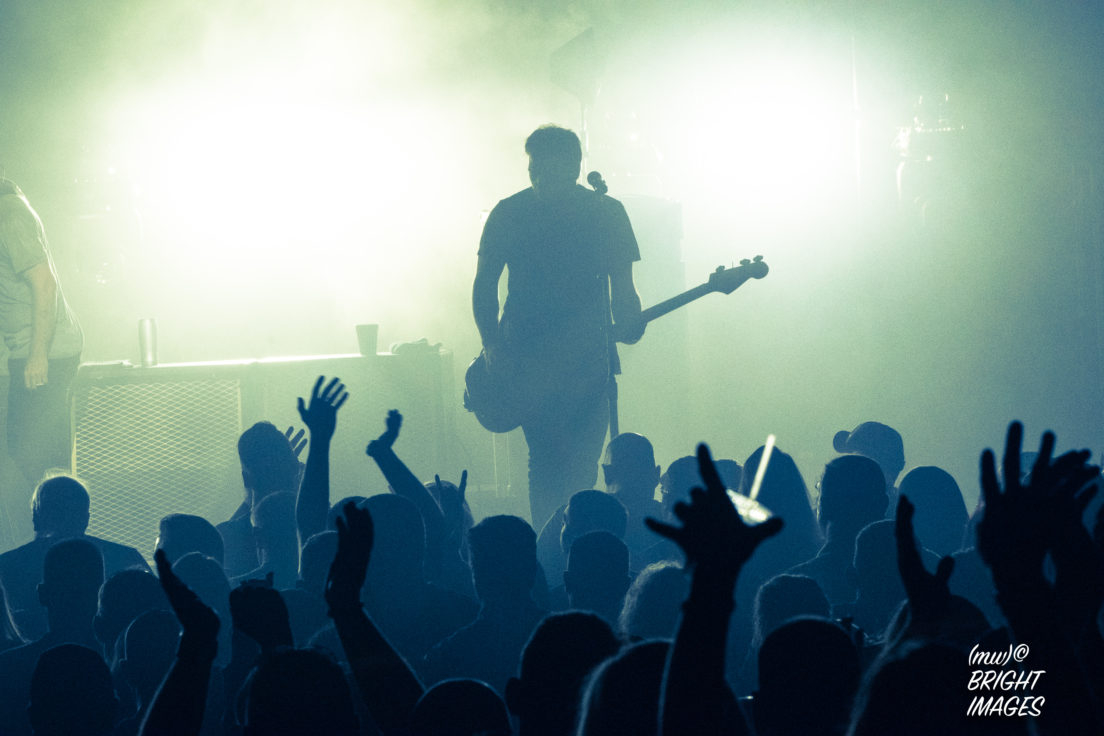 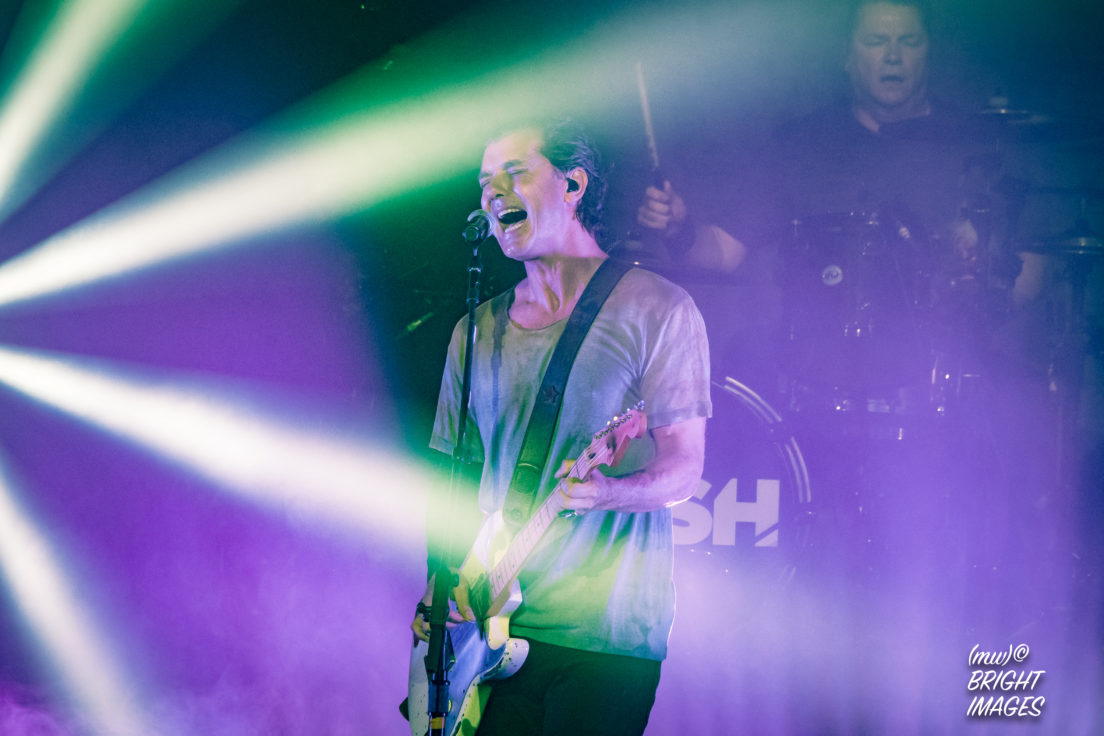 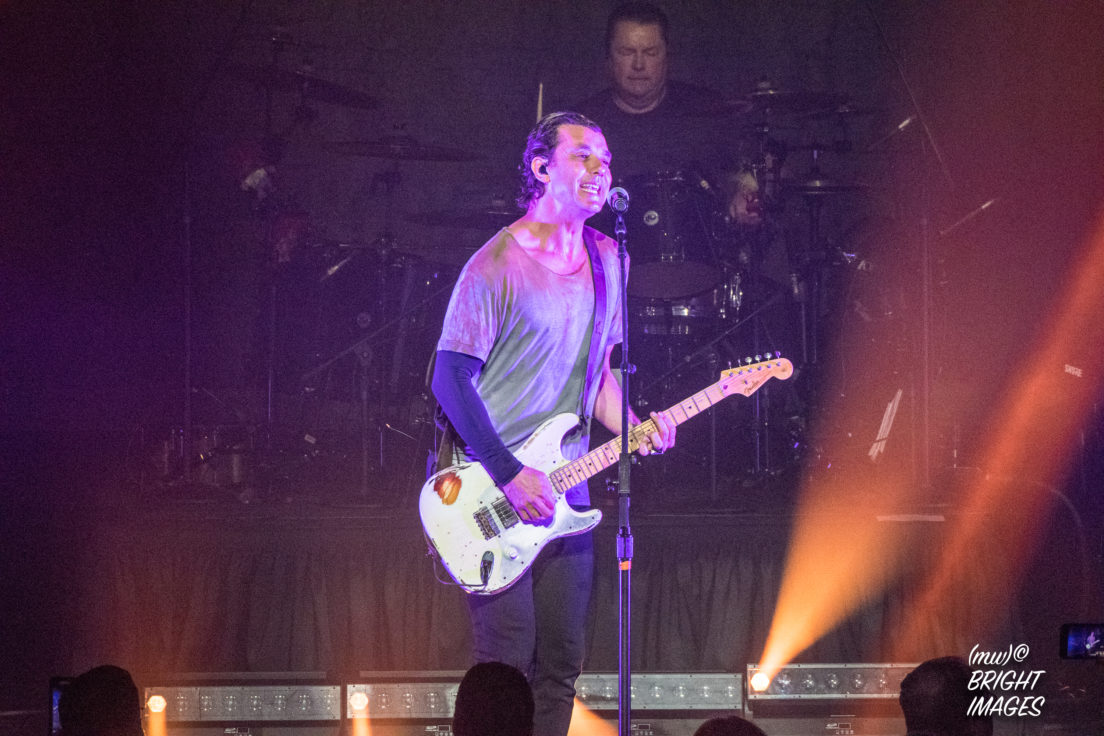 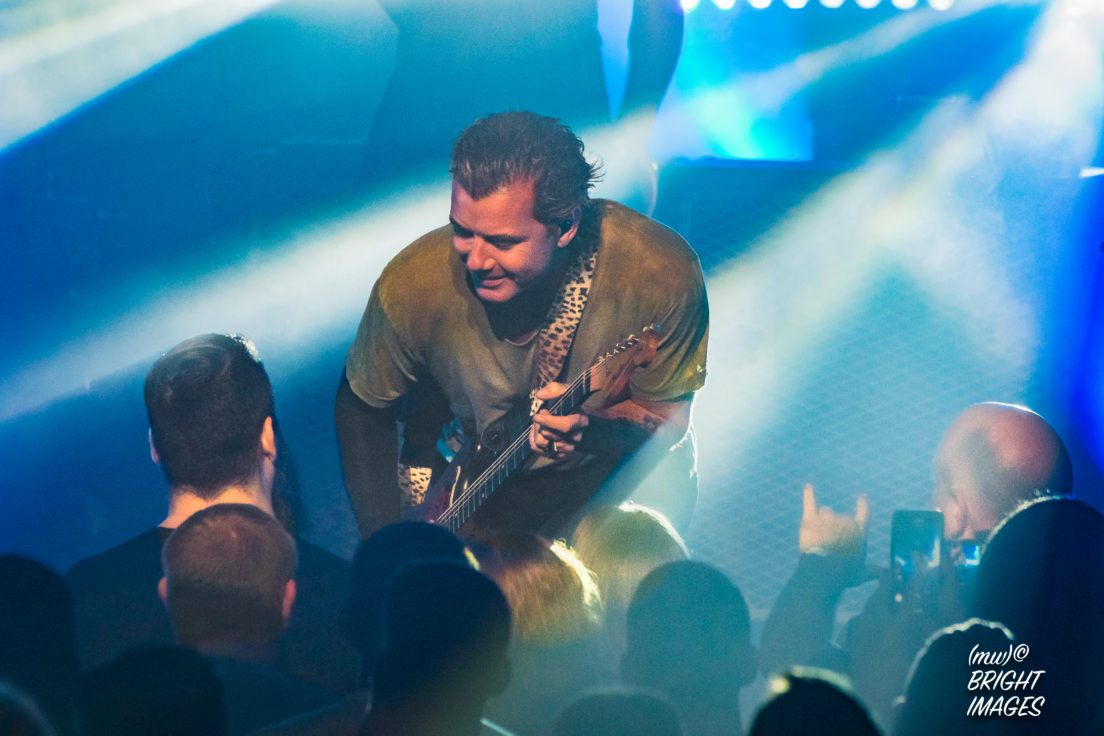 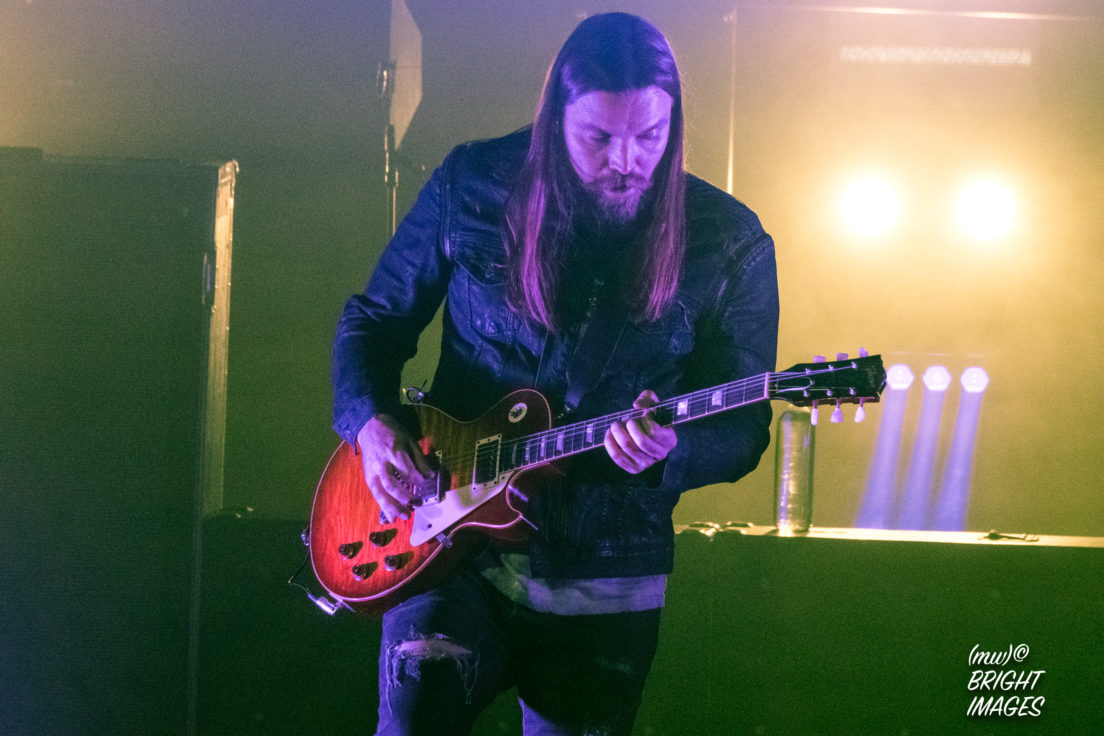 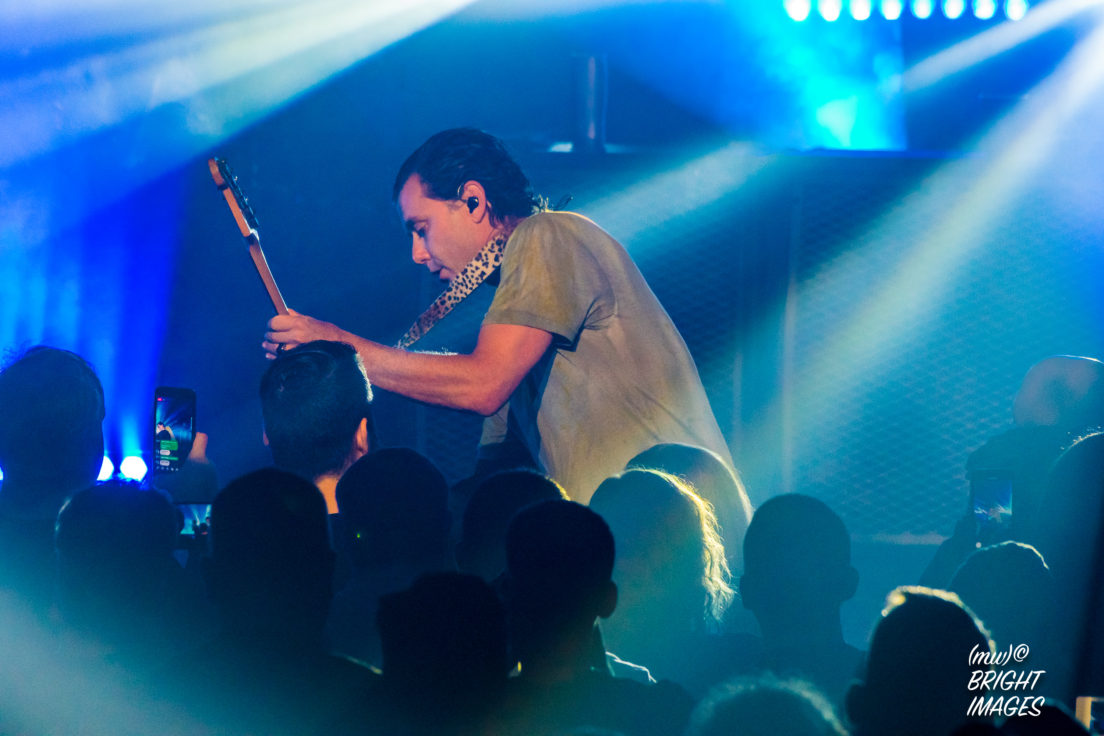 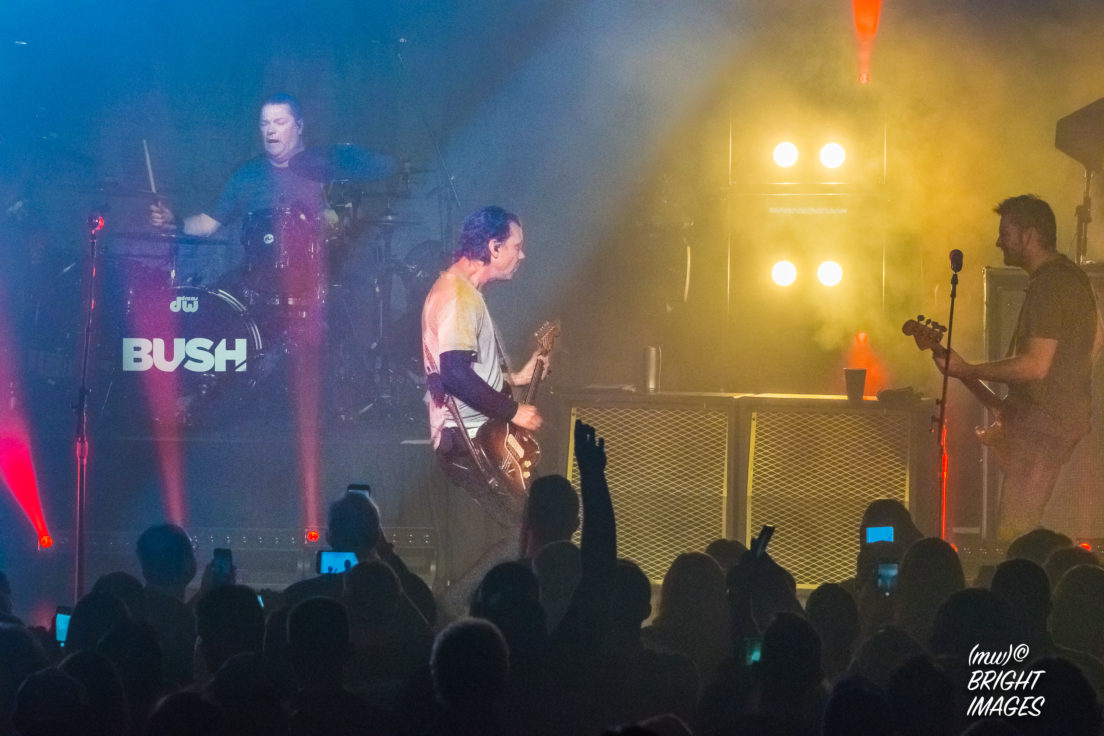