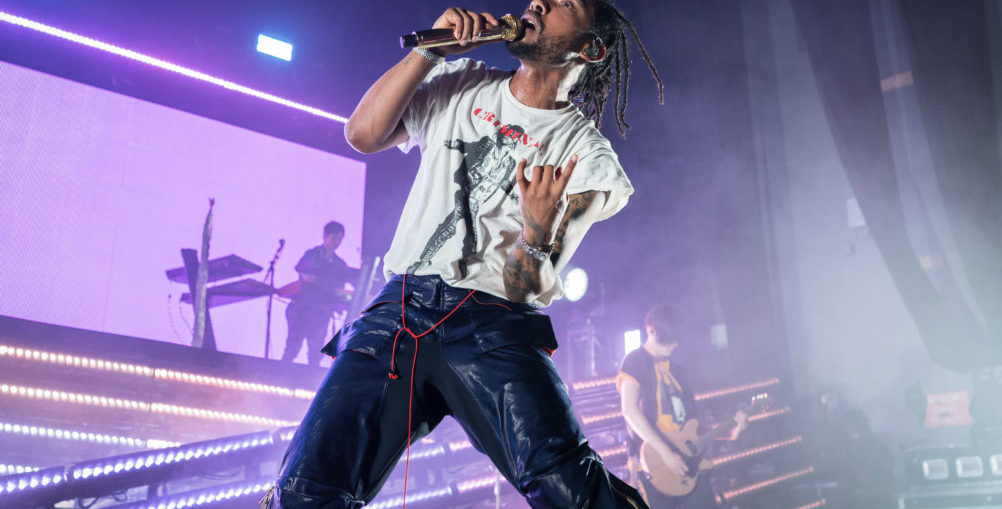 Atlanta, GA — In today’s industry there are no shortages of incredible artistic acts. However, very few possess the trifecta of talents to stand head and shoulders above the fray. Of course, we’re talking about a performer that can sing, that can dance, and one that handles a musical instrument like no other. Ladies and gentlemen, we give you: Miguel. Manning his War & Leisure Tour through sold-out venues left and right, Miguel’s stop at Atlanta’s chic Coca-Cola Roxy was, as expected, a colorful display of showmanship, slick moves, and soulful tunes.

A heartfelt introduction kicks-off the evening as video footage of Miguel shining a spotlight on the struggles of DACA recipients under the current government unfold before our eyes. Miguel, who is part Mexican on his father’s side, announces to his crowd that a healthy portion of all merchandise sells will go towards helping these people in need. After a round of cheers, Miguel makes his way to a grand stage and an even grander audience. Decked in casual attire and accompanied by a fringe-decorated mic-stand, Miguel mesmerized with opening anthem “Now” and set a groovy tone moving forward.

As the evening coasted, we got to witness a more relaxed, yet impassioned Miguel. His renditions each better than the last. His braids waving in every which direction as his boogies dropped collective jaws. From start through encore and beyond roars drew louder, applause rained heavier. In the end, if you’re in search of a live spectacle that will meet expectations and then some, go check out Miguel’s live pageantry. His War & Leisure Tour is still trudging along through April and coming to a venue near you. Cheers! 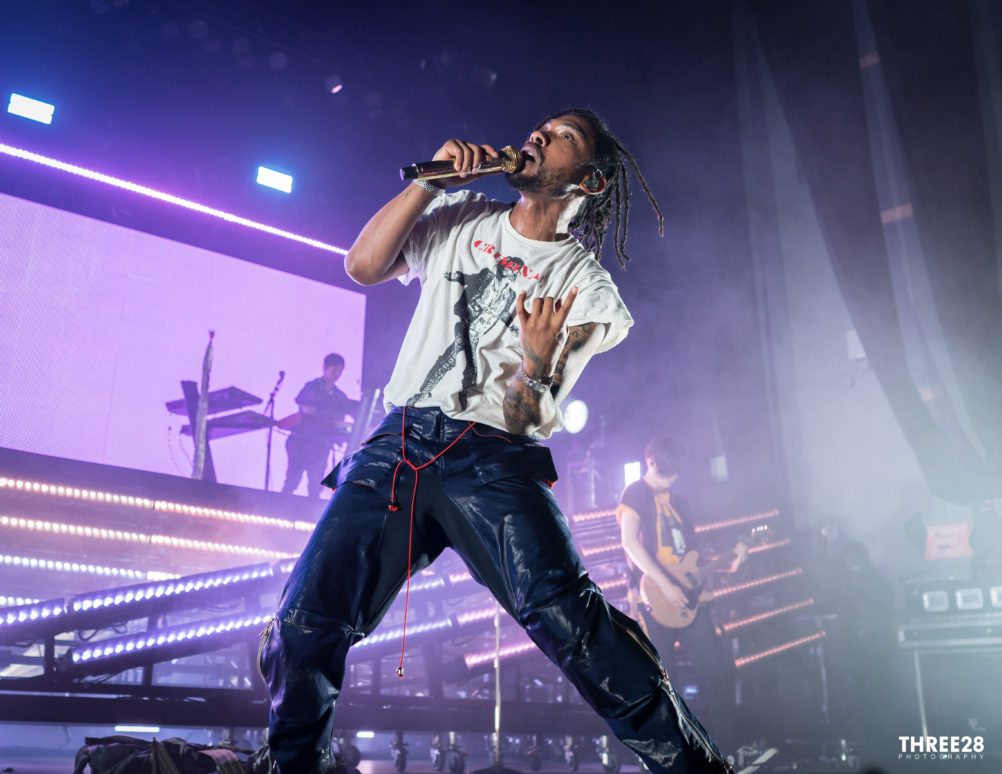 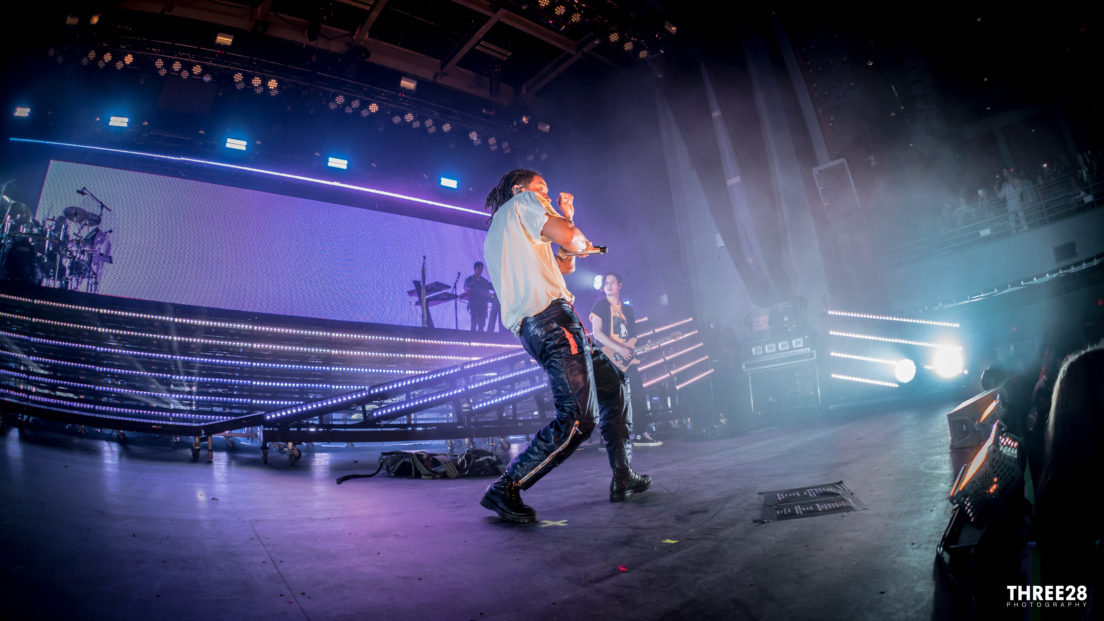 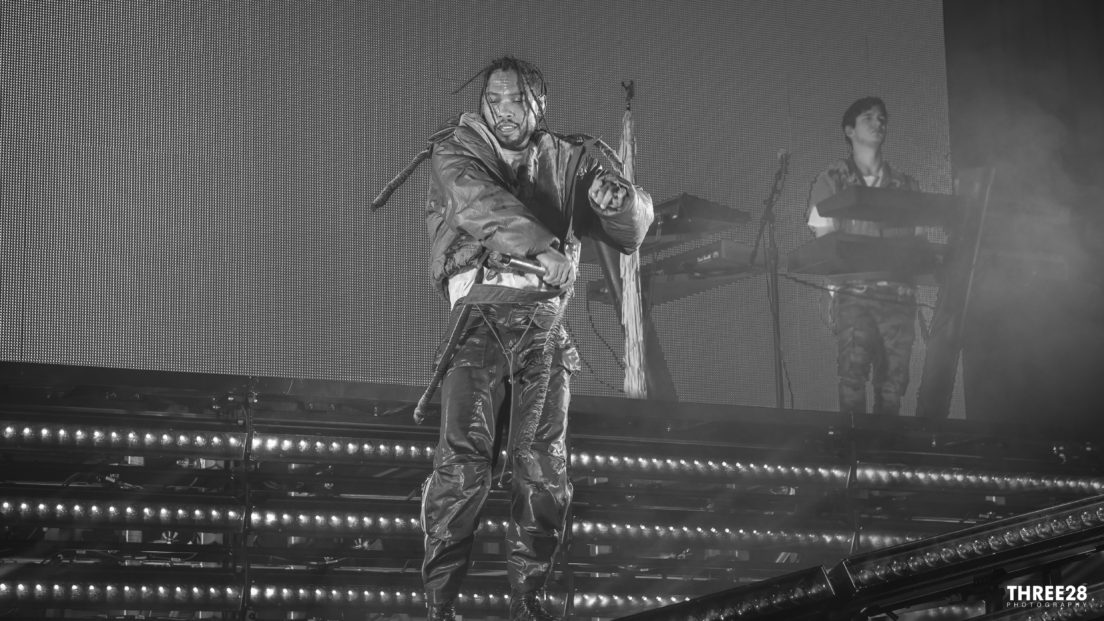 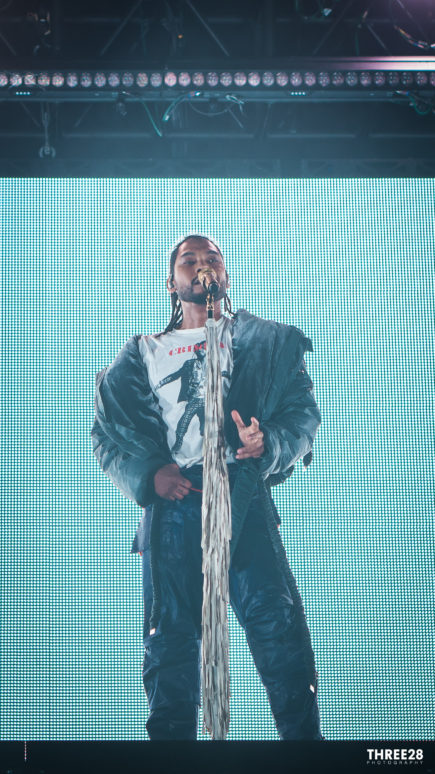 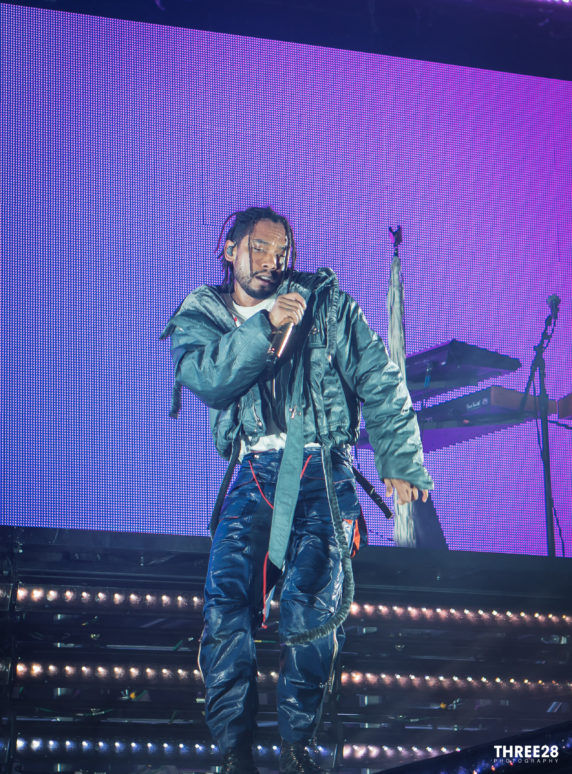 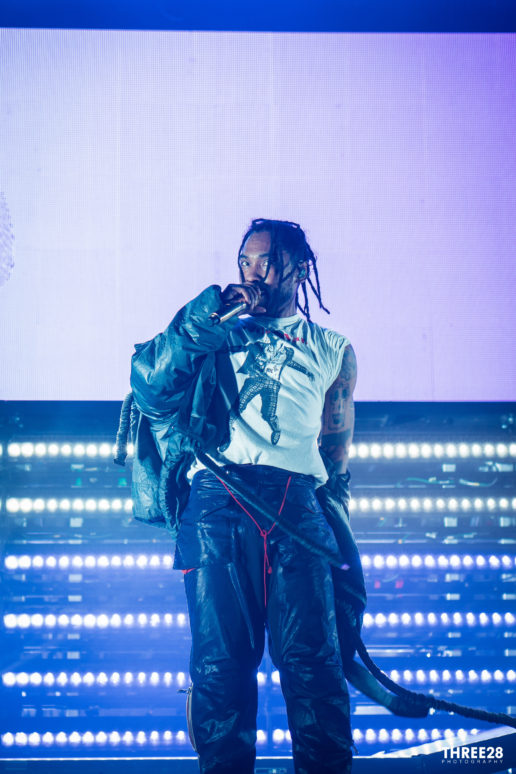 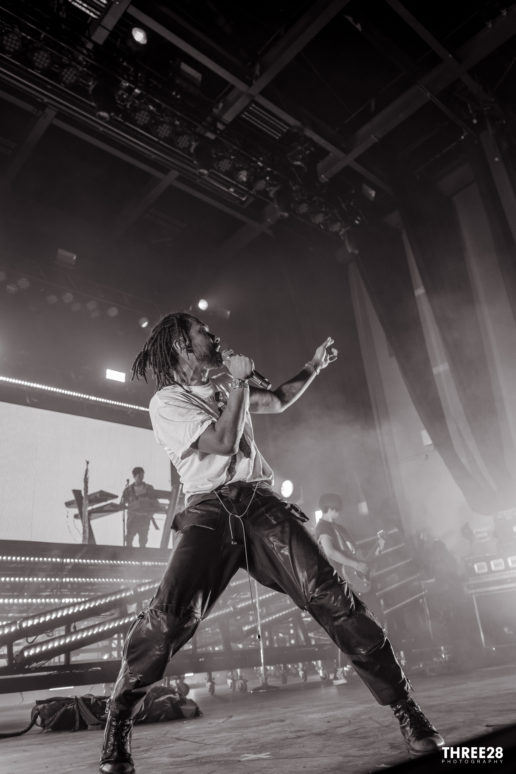 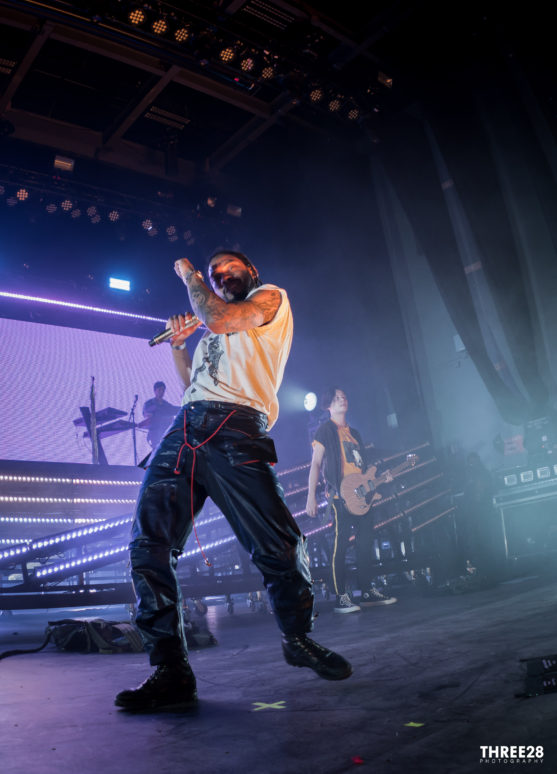 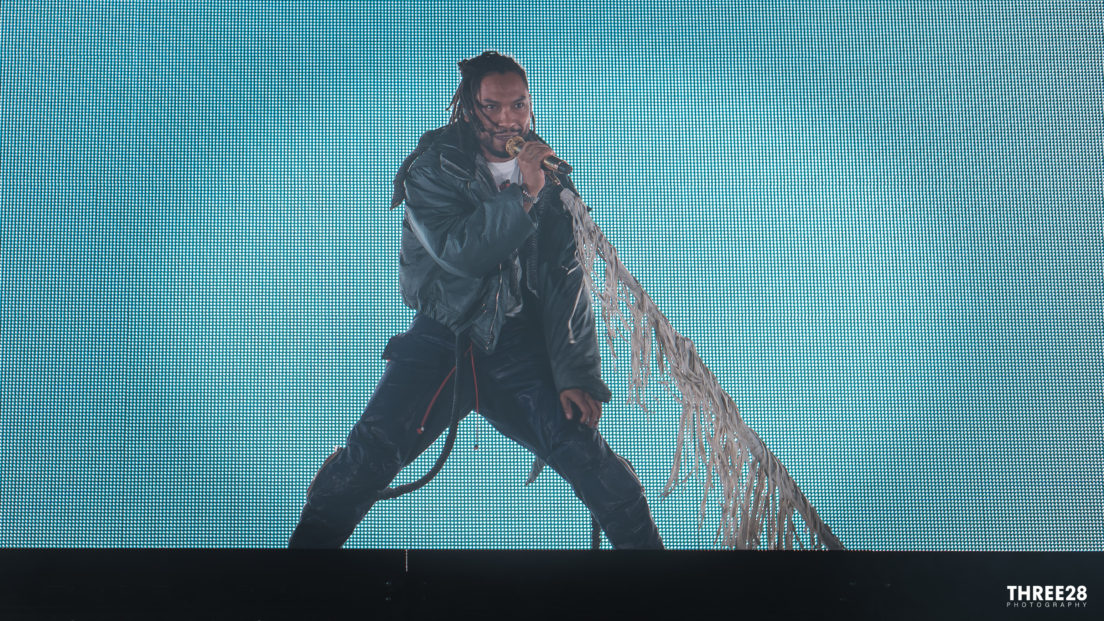 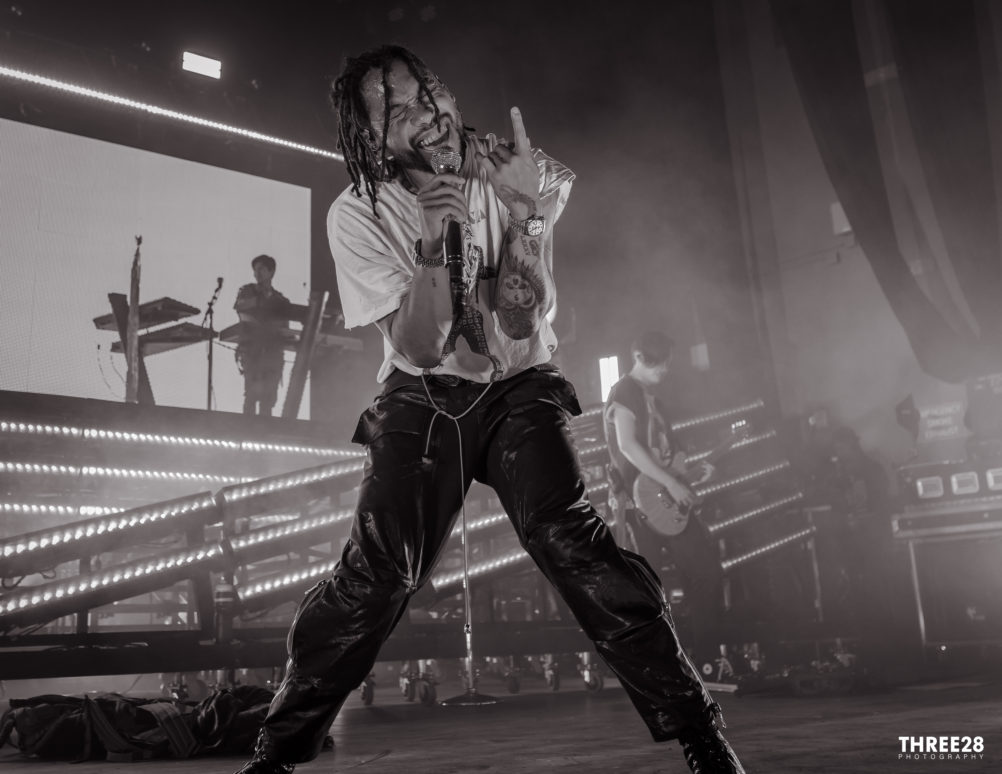 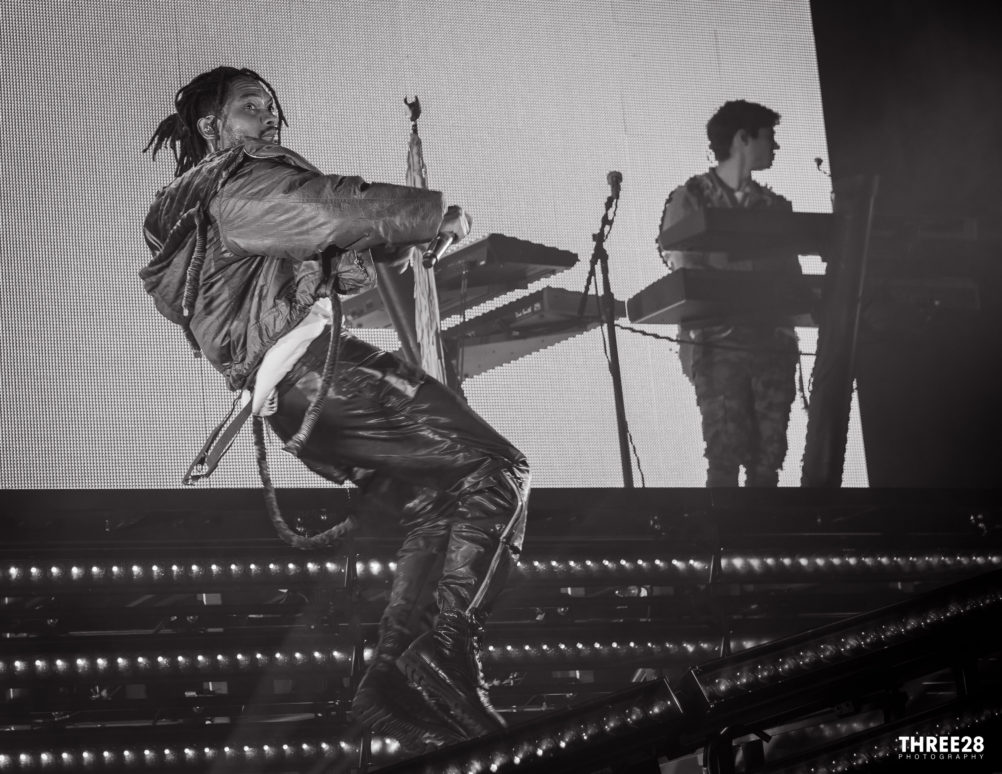 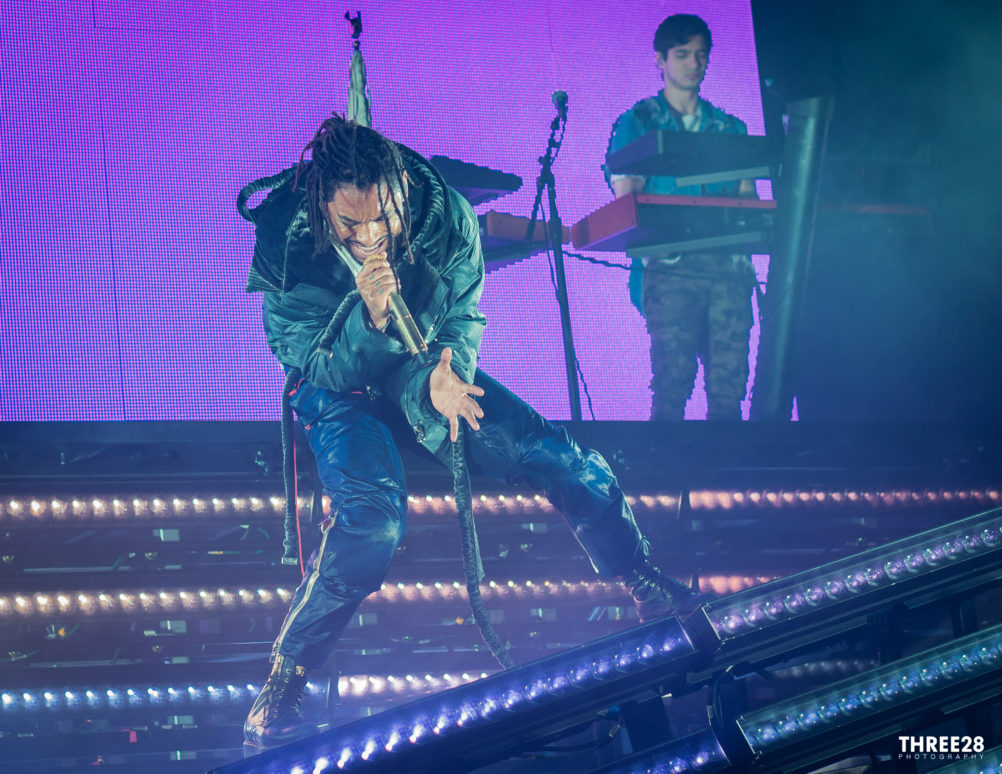 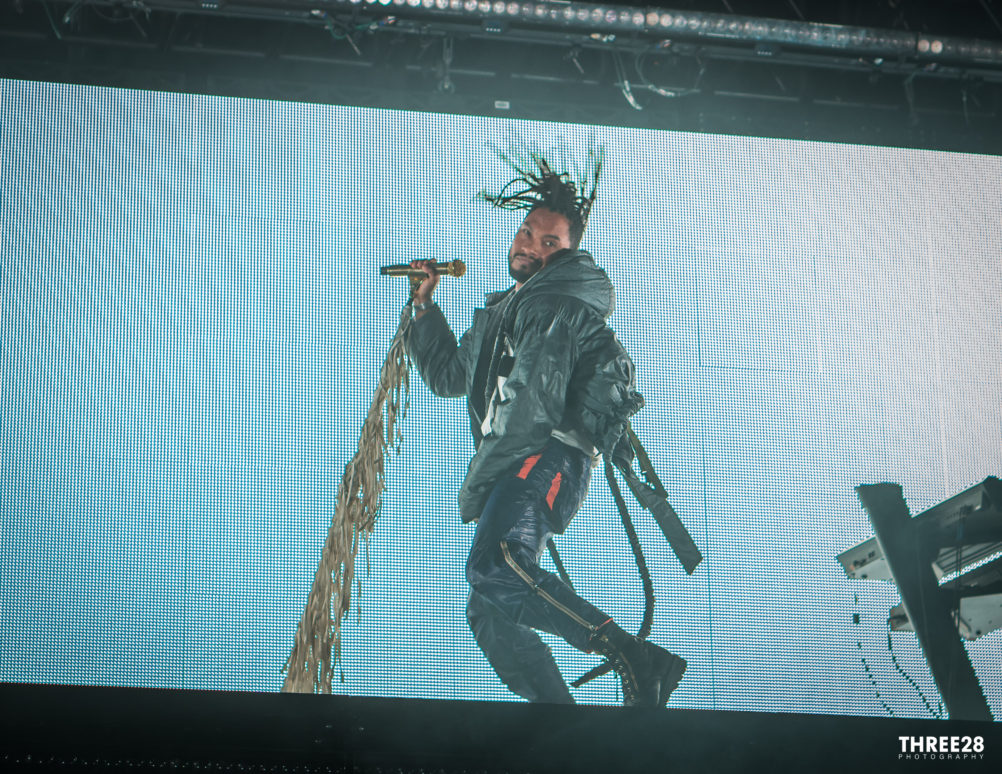 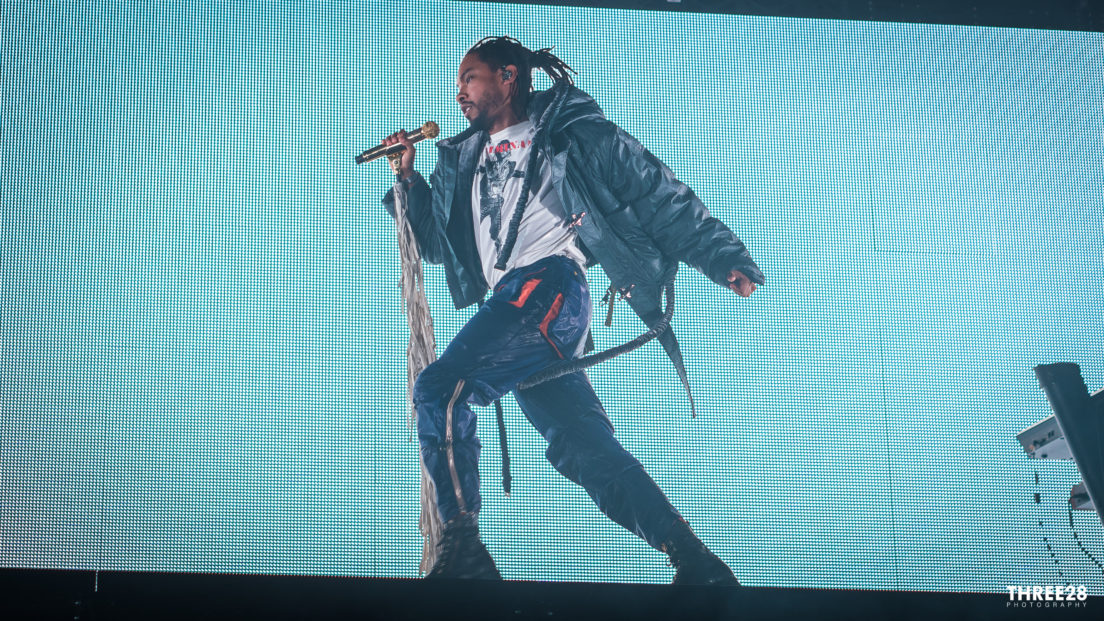