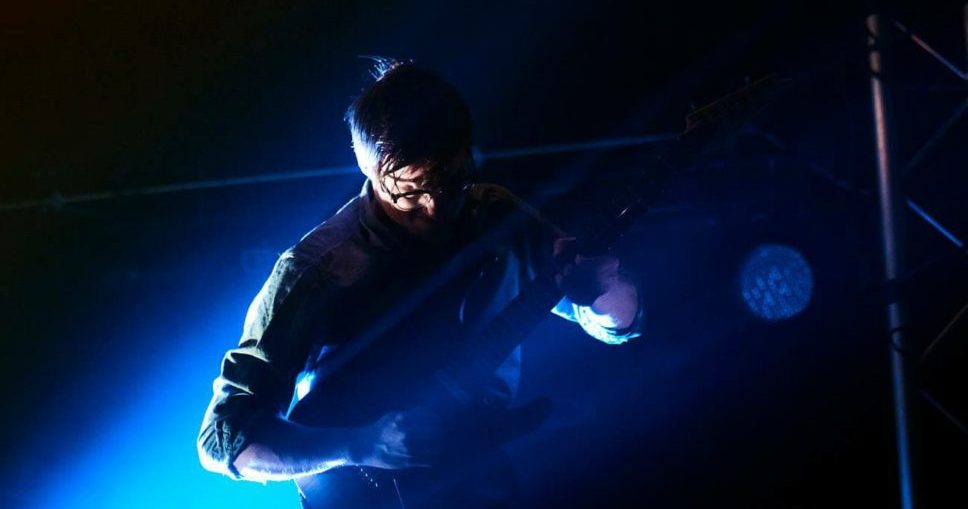 Ottawa, Ontario – The Contortionist descended upon Canada’s capital city once again, but this time in support of their new album Clairvoyant. The band was supported by Indian / American band Sky Harbor, and Silent Planet.

Sky Harbor started the night off with a bang and got the crowd bobbing along almost immediately. The band set the atmosphere within the venue, with their ethereal rock, and on point harmonization skills. Sky Harbor also treated fans to a new song, “Menace,” taken from their upcoming release Sunshine Dust due out later this year. By the end of their set, Sky Harbor had a large portion of the crowd bobbing along indicating that while some bands can engage their audience in conversation their music spoke volumes instead.

Following Sky Harbor were Californian’s Silent Planet, who didn’t need bother to get the energy up or the crowd engaged with them. From their first song, the hard-hitting “Panic Room,” the crowd was moshing and singing along to every word. Vocalist Garret Russell split his performance time on stage and off, encouraging the crowd to come and sing with him into his microphone. He also pointed out meanings behind some of their songs, ensuring the crowd had a great time but making everyone aware of the struggles they would soon return to after the show.  However, the band opted to end on a memorable and lighter note, which saw Russell launching himself over the barricade and into the mosh pit for a few minutes before returning to finish the song. This is definitely a band to check out if they come to a city near you.

For the final act of the night, headliners The Contortionist opened with the title track of their most recent album, “Clairvoyant.” Matching the lights to the beat of the song, this resulted in a phenomenal visual and auditory experience throughout the venue. The crowd matched the band’s energy by jumping around, looking like waves in the sea.

Be sure to check out these bands when they come to a city near you!