Cincinnati, OH – Jonathan Davis, lead singer of Korn, made a stop at Bogarts on May 8, 2018 during his spring solo tour to promote his upcoming album, Black Labyrinth.  Ten years in the making, the album represents a somber and complicated view of the world.

With fans primed and ready for the main act, Jonathan Davis was welcomed with heavy applause.  His smile lit the stage.  Accompanied by Korn drummer Ray Luzier, along with a session guitarist, violinist, keyboardist and stand-up bassist, Davis led the set with “Underneath My Skin,” a poetic reflection on life’s meaning and purpose.

Davis’ solo set held some resemblance to Korn, including the way Davis moved about the stage, at times gripping the microphone with both hands and bowing his head low.  This microphone, however, was a simple, ordinary microphone, dialed back from the elaborate, iconic microphone used during Korn performances.  In fact, even Davis’ clothing was a dressed down, quieter version…dressed in simple black pants and a loose long-sleeved black knit shirt, there was no kilt, no bagpipes.  There was the feel of an acoustic set – simpler and more streamlined than the heavy Korn performances – but the songs were full of a different kind of intensity that Davis shared both vocally and figuratively.  During “Medicate,” a somber song about drowning life’s mistakes in pills, Davis intricately wove his fingers through the air in front of his face, “I like these little pills…”

Davis spoke to the crowd several times, recalling performing at Bogarts in 1995 with Megadeath, and thanked everyone for coming to hear songs from an album that has yet to be released.  Indeed, nearly the entire set was from the upcoming album, although Davis performed two Korn songs, “Slept So Long” and “System.”  He ended the main set with his cover of Neil Diamond’s “Love on the Rocks,” which he performed for the movie, Wonderland.  As an encore, Davis sang “What It Is” and closed with “Happiness.”

On break from Korn, Davis’ USA solo tour ends on May 18, and then he heads to Europe beginning June 1.  If you get a chance to catch his show, do it!  He and the band were amazing.  His album is being released May 25… give it a good listen if you want insights into Davis’ life view. 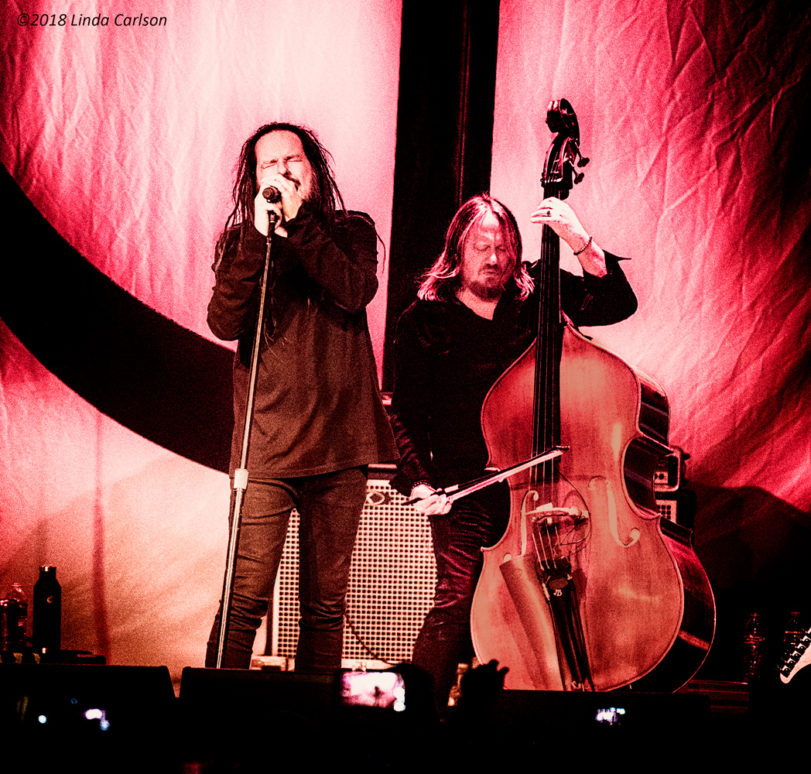 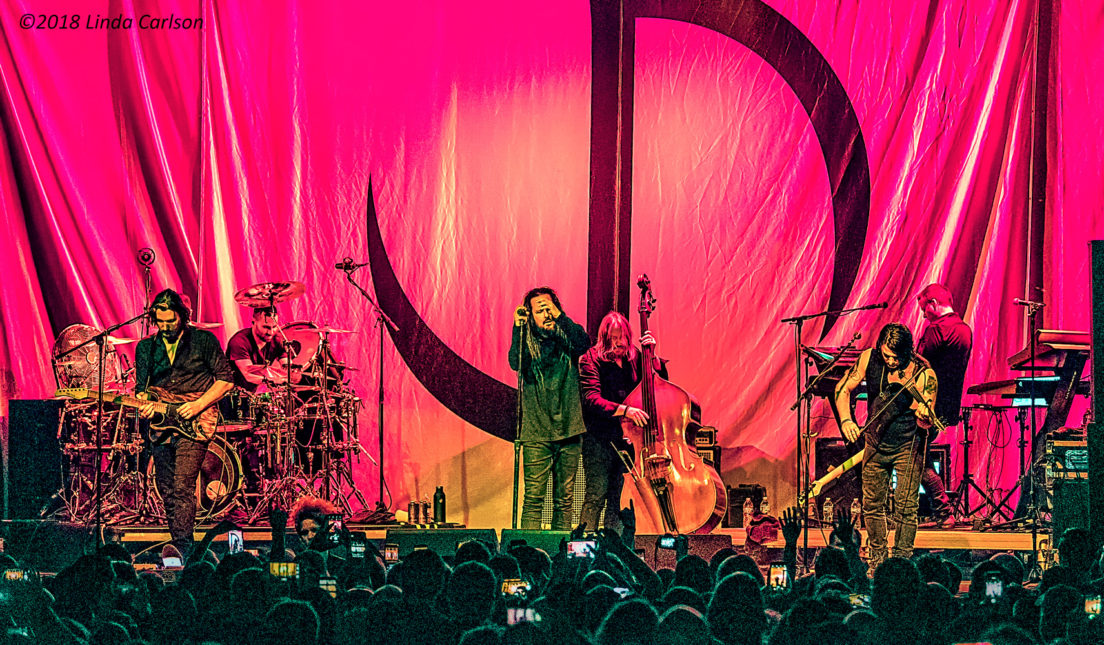 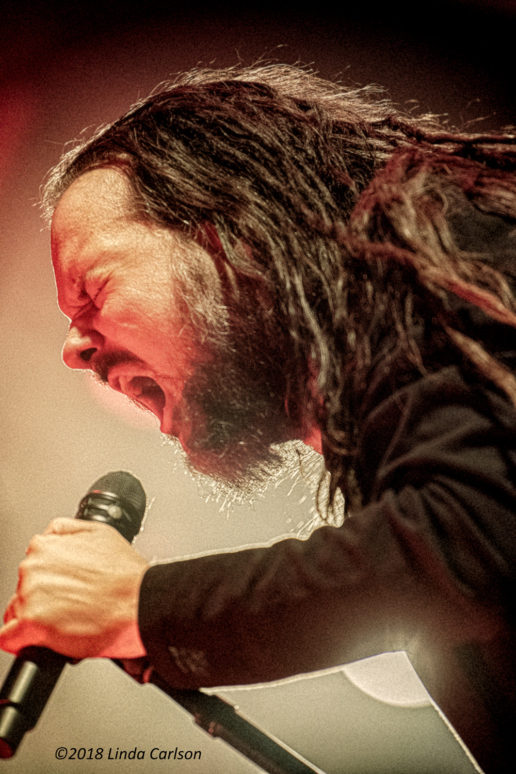 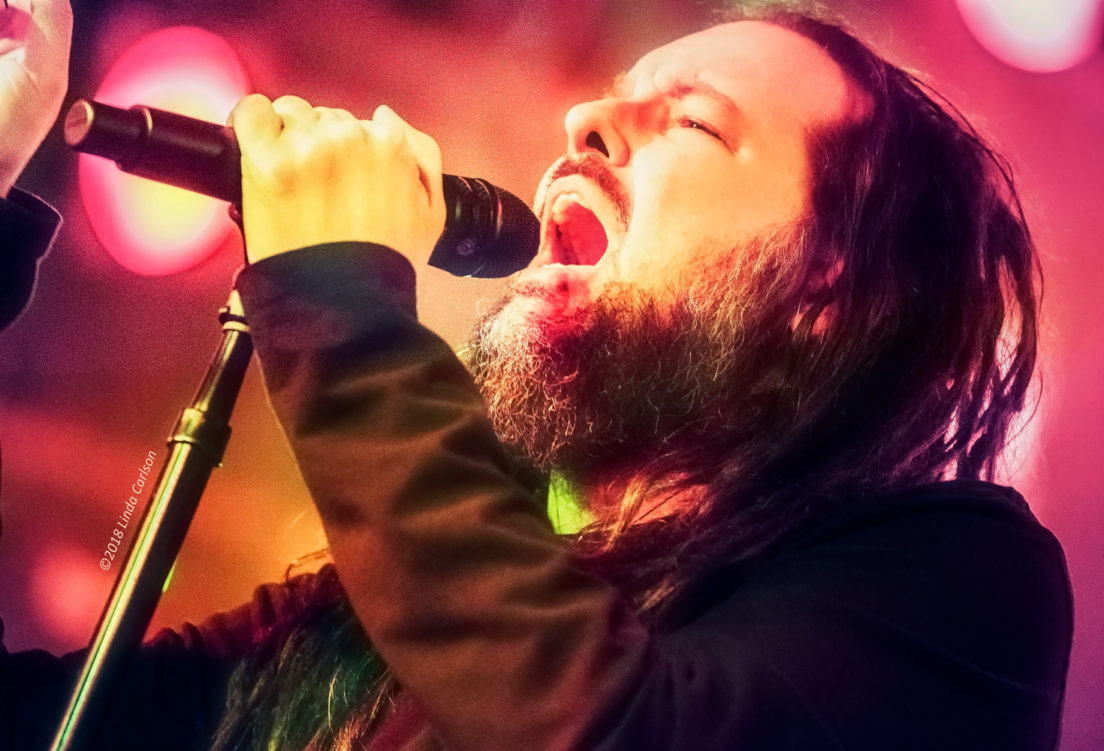 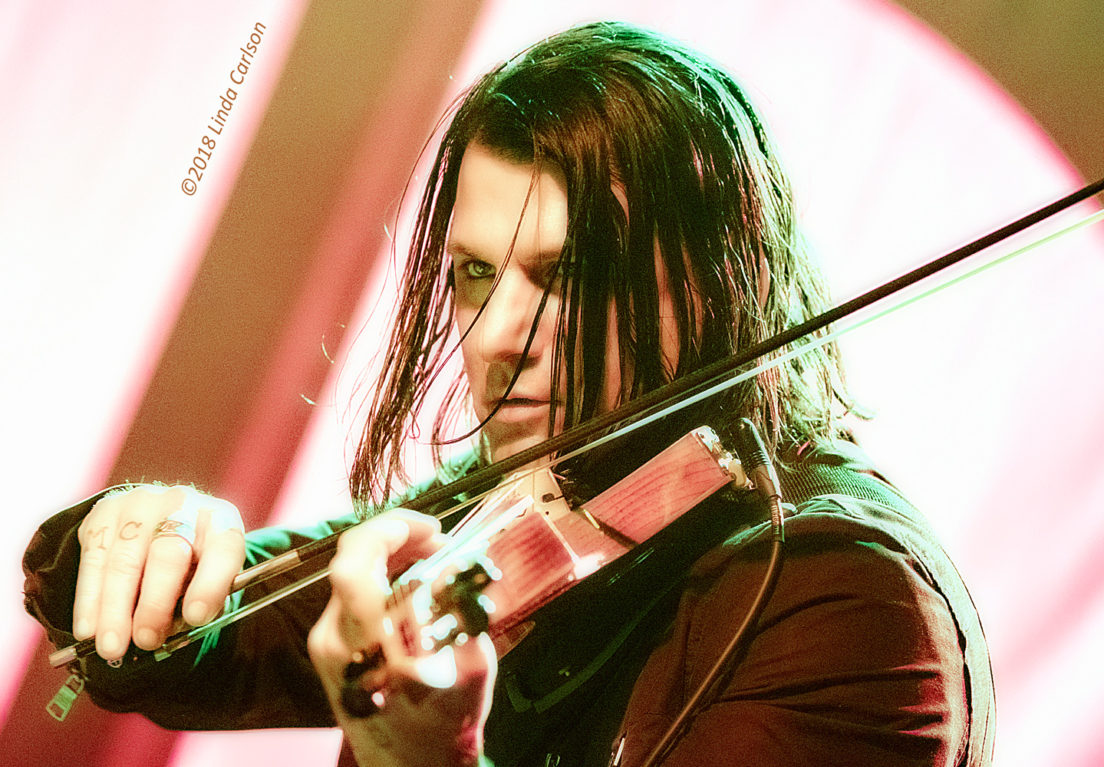 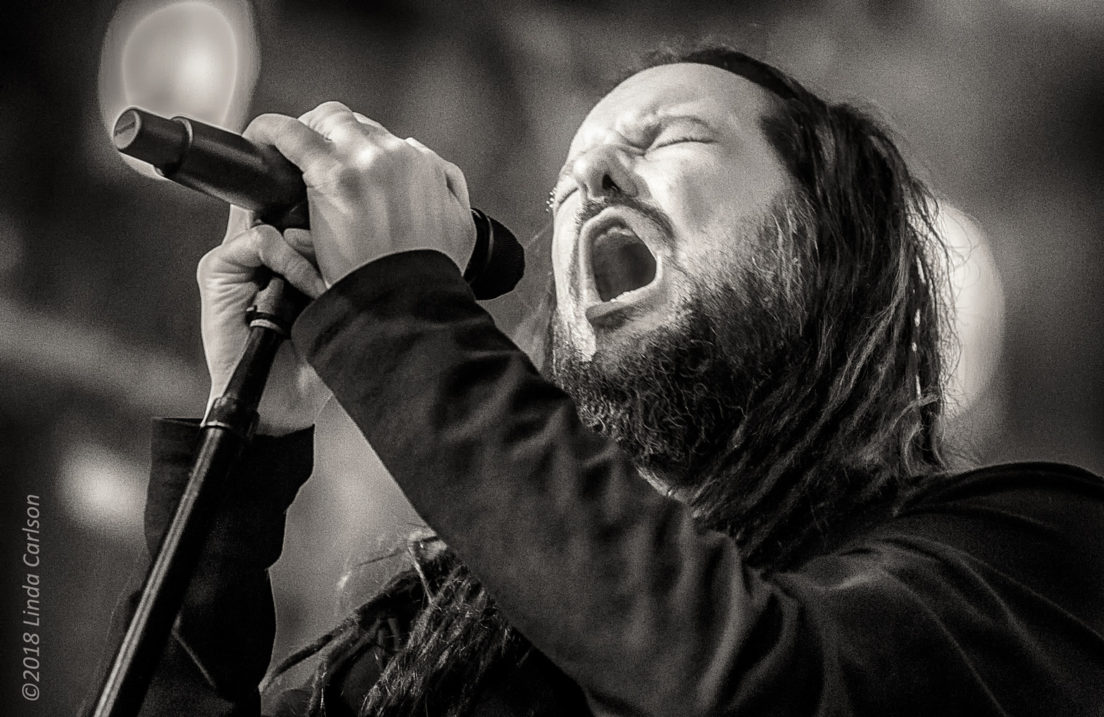 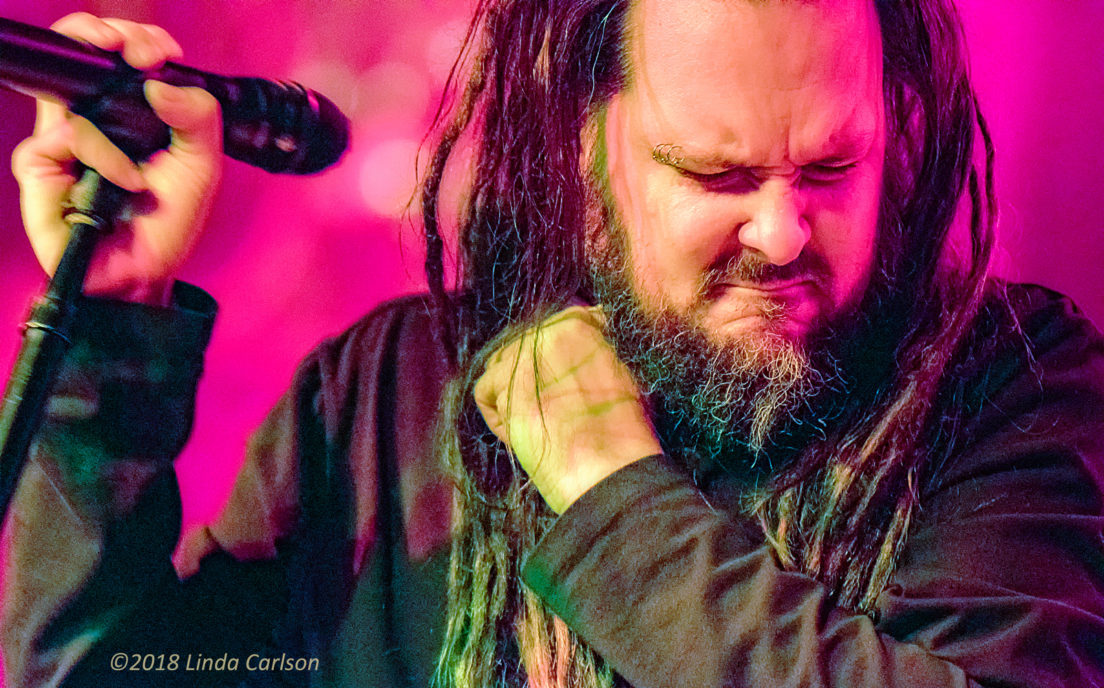 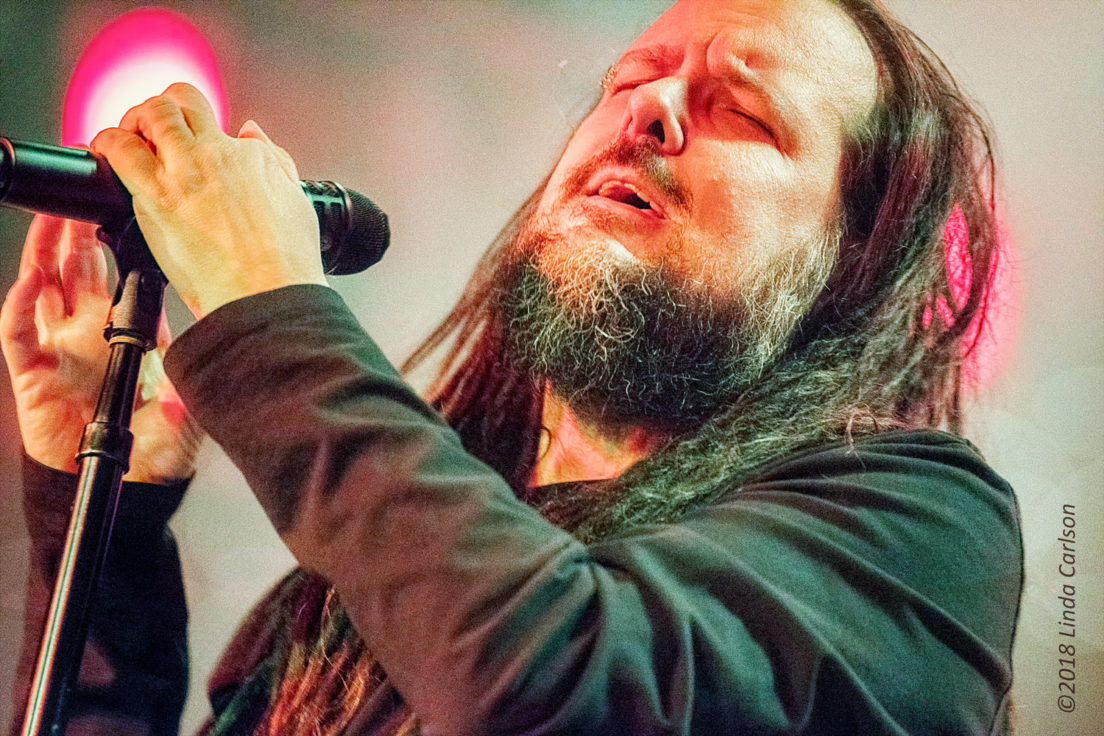 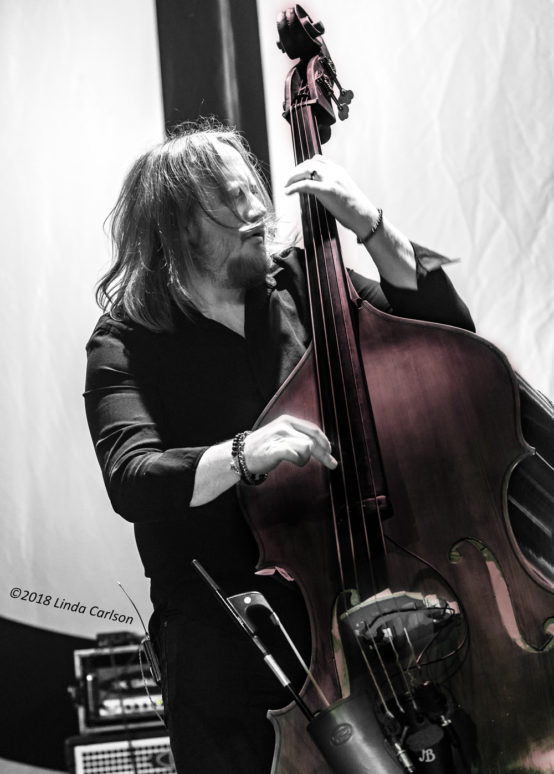 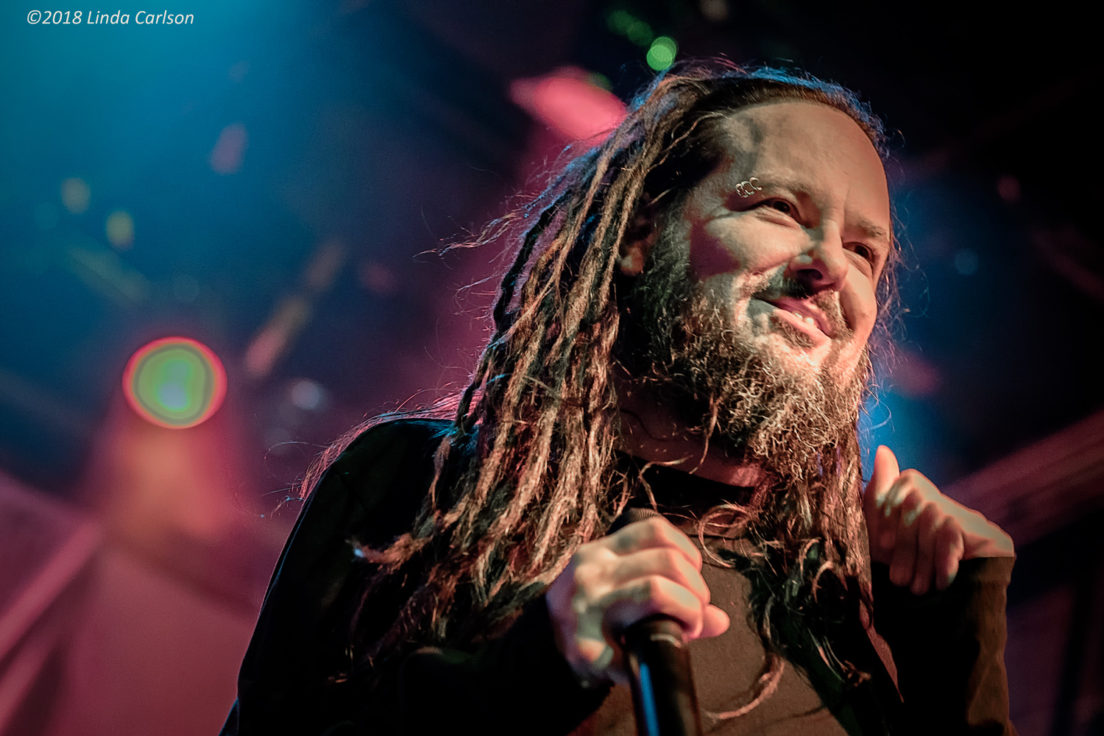 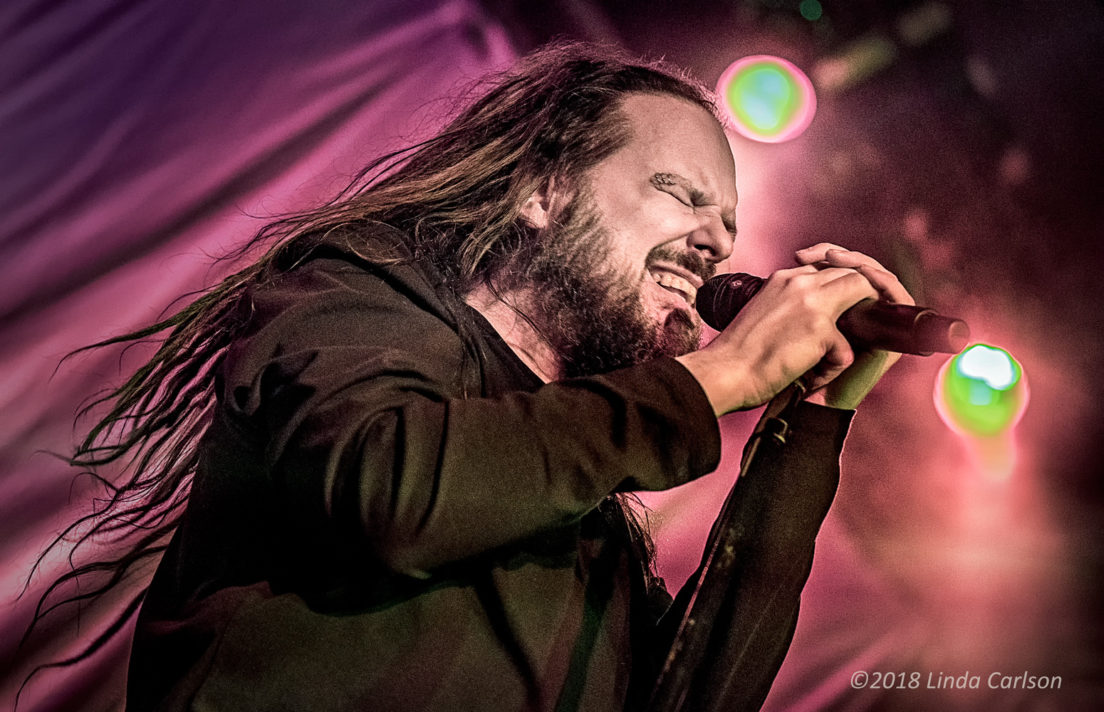 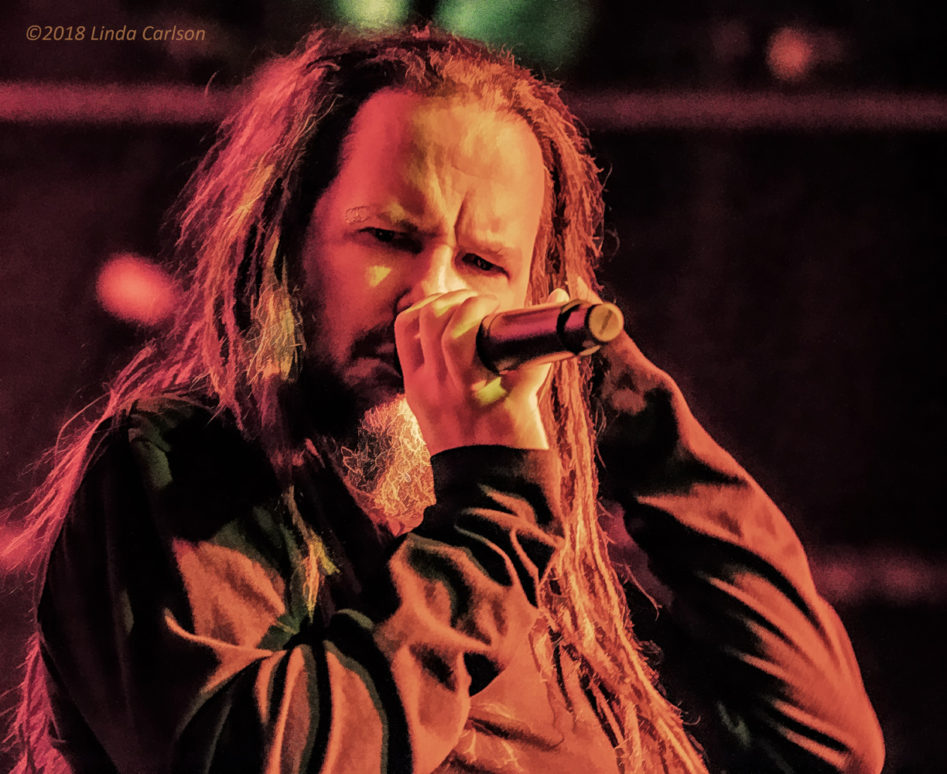 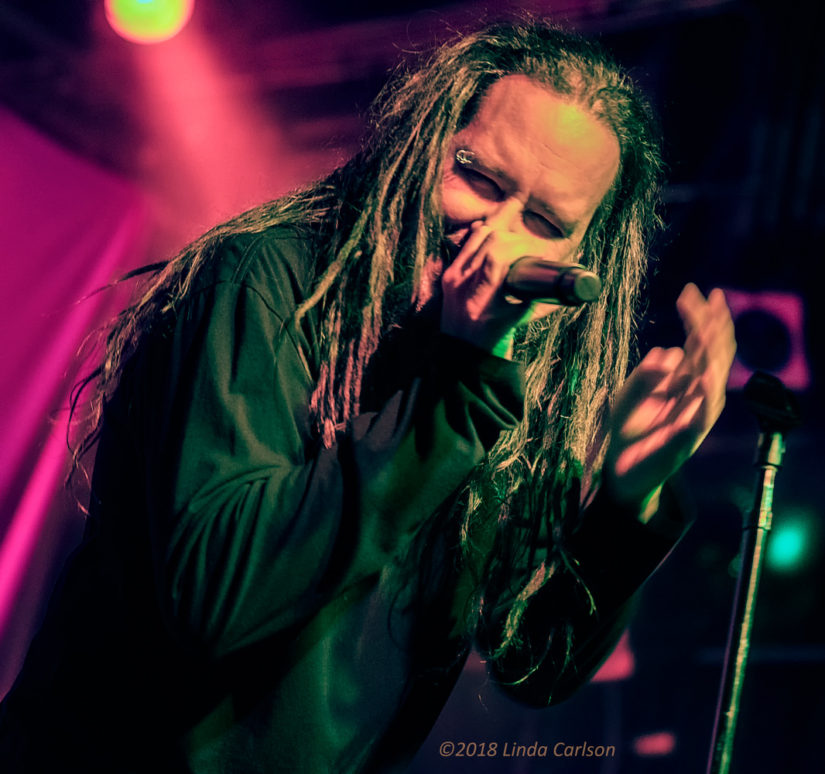 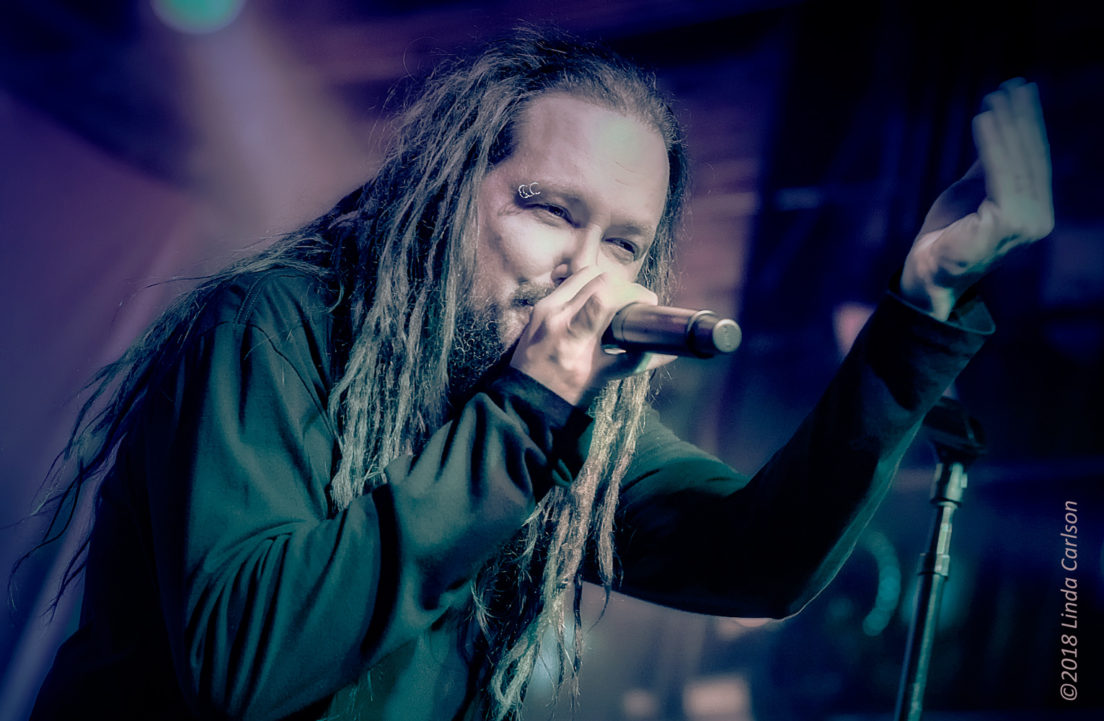 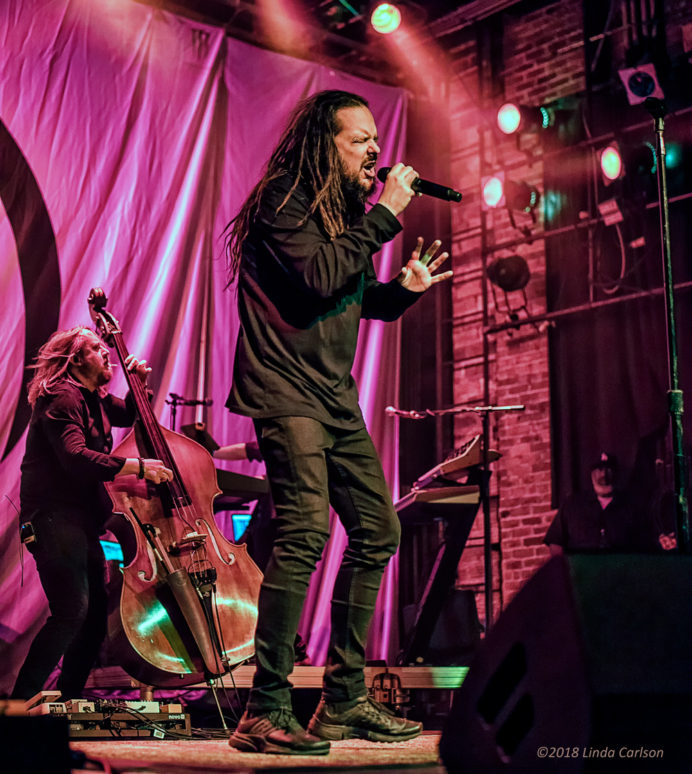 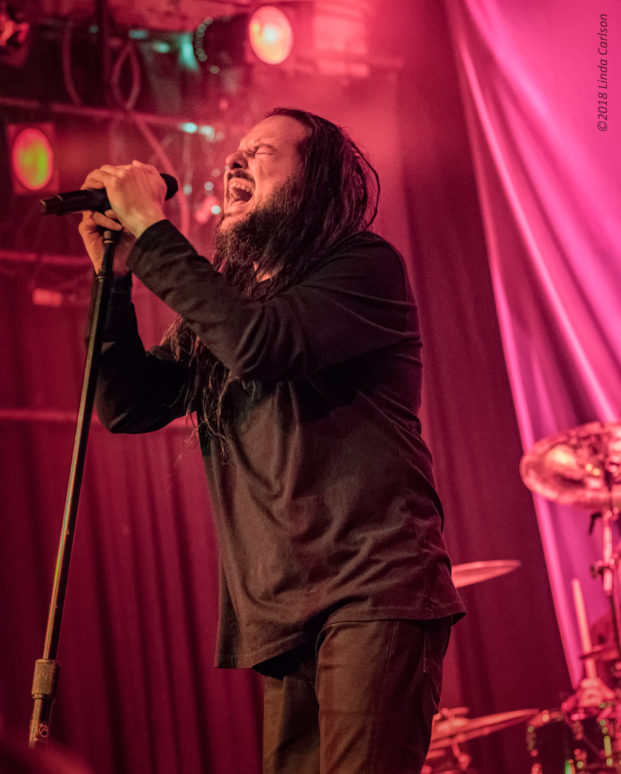 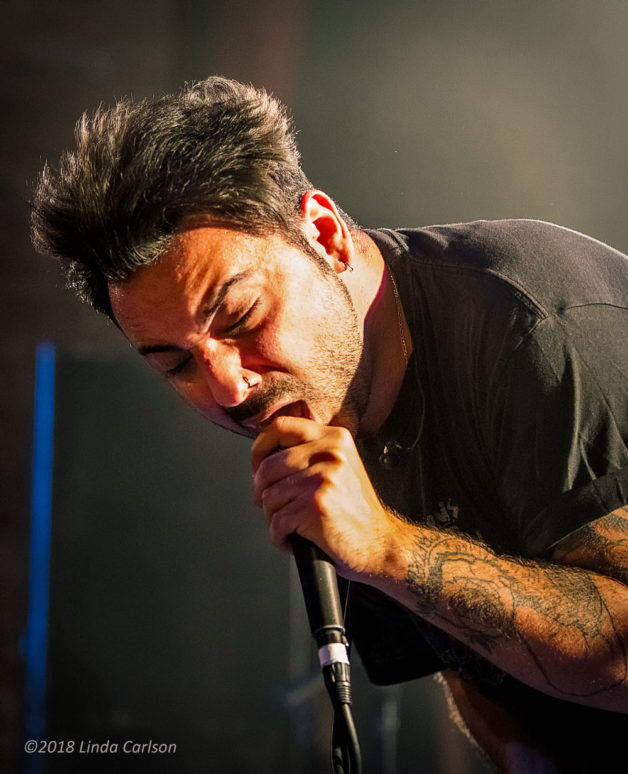 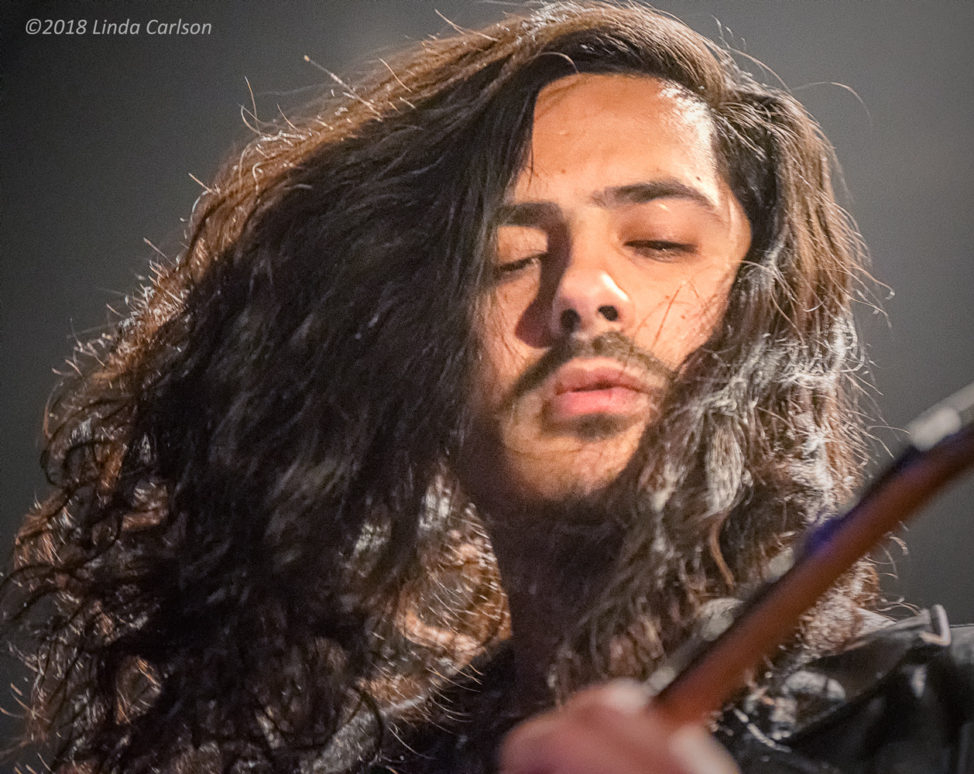 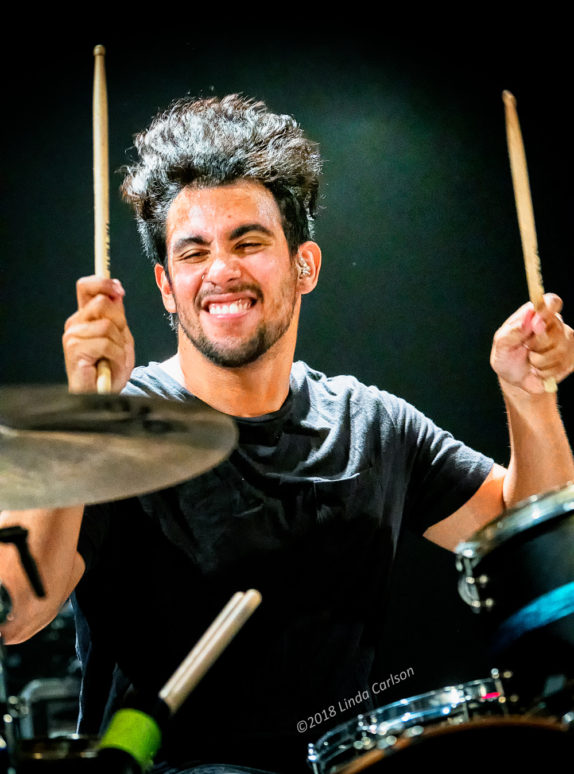 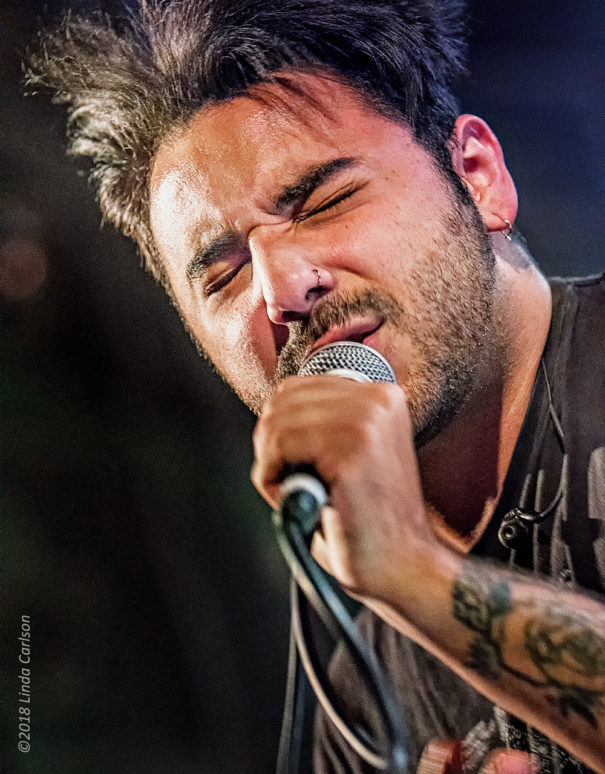