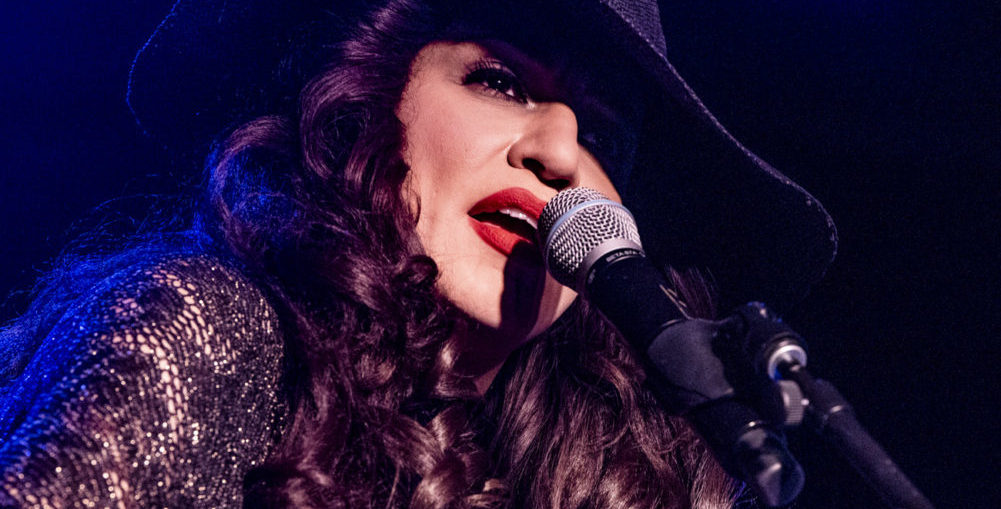 Ottawa, Ontario — The 27 club on York street had a line out the door and was packed even before the show began for Lindi Ortega and Jeremie Albino.

Jeremie Albino kicked things off for the night with his beautiful and emotion-driven songs. Ranging from songs about loneliness (“Shipwreck”) or the difficult experiences of coal mining, Albino knew how to weave his experiences into an auditory experience. He cultivated an atmosphere that highlighted how these songs were pulled from the roots of his experiences and his interactions with others, captivating the audience and ensuring he had their undivided attention. He also knew how to bring the energy levels up and, with the announcement of a forthcoming album this year, finished his set with on a high note with “Trouble.” An artist to keep your eyes on!

When it was time for Lindi Ortega to take the stage, the crowd was a bubble of anticipation. Ortega and her band got everyone moving right away as they started off with a high energy number. For their second song “Angels,” Ortega featured a very special guest – a fan, who had pledged support for Ortega’s album Liberty on her kick-starter campaign, came up and sang along with her. This small act showed how Ortega was all about the love of her music, but also recognized the appreciation of her fans towards it.

While a majority of Ortega’s songs had more somber themes, she knew how to blend them with her more upbeat tunes to create an energized but thought-provoking atmosphere. Her and the band’s talent for storytelling was captivating and made for an amazing night of soul, rhythm and good ol’ country blues.

Be sure to follow both Jeremie Albino and Lindi Ortega for when they will be playing a town near you! 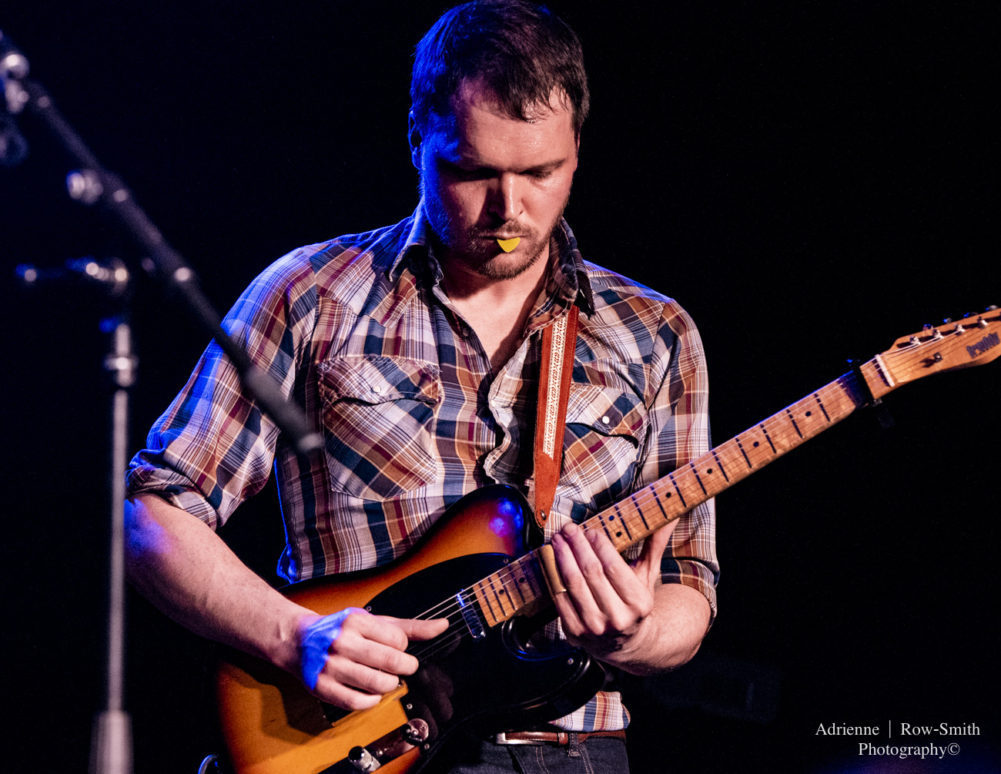 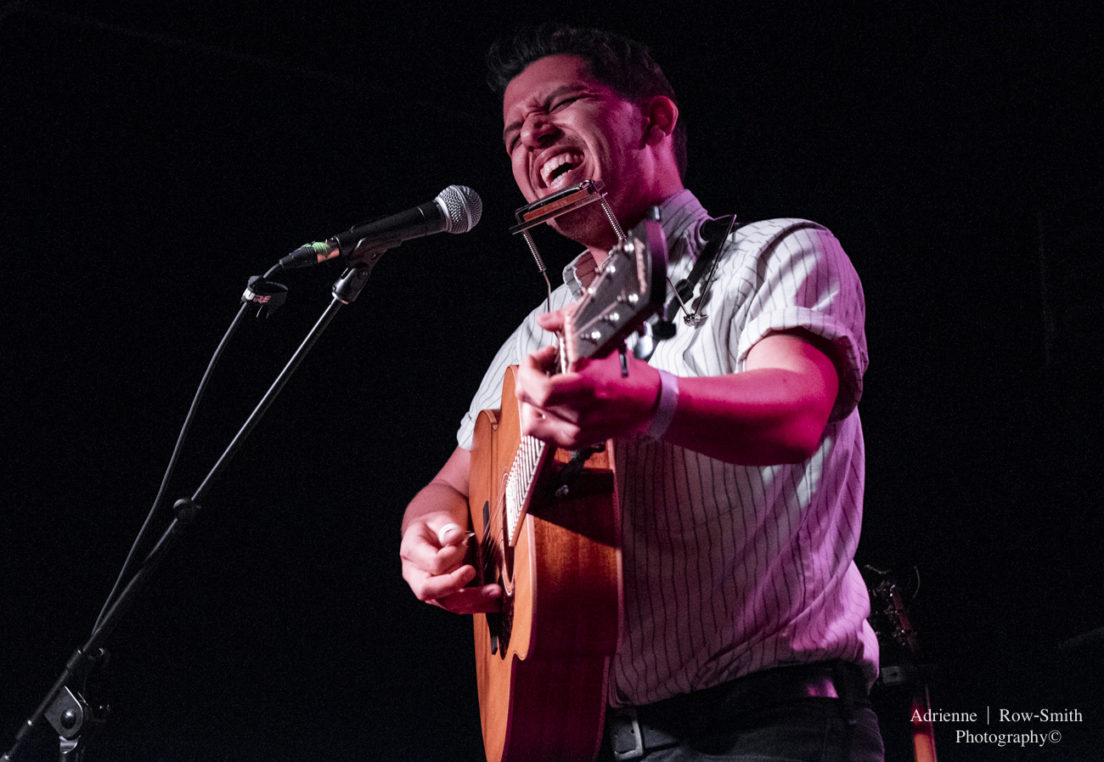 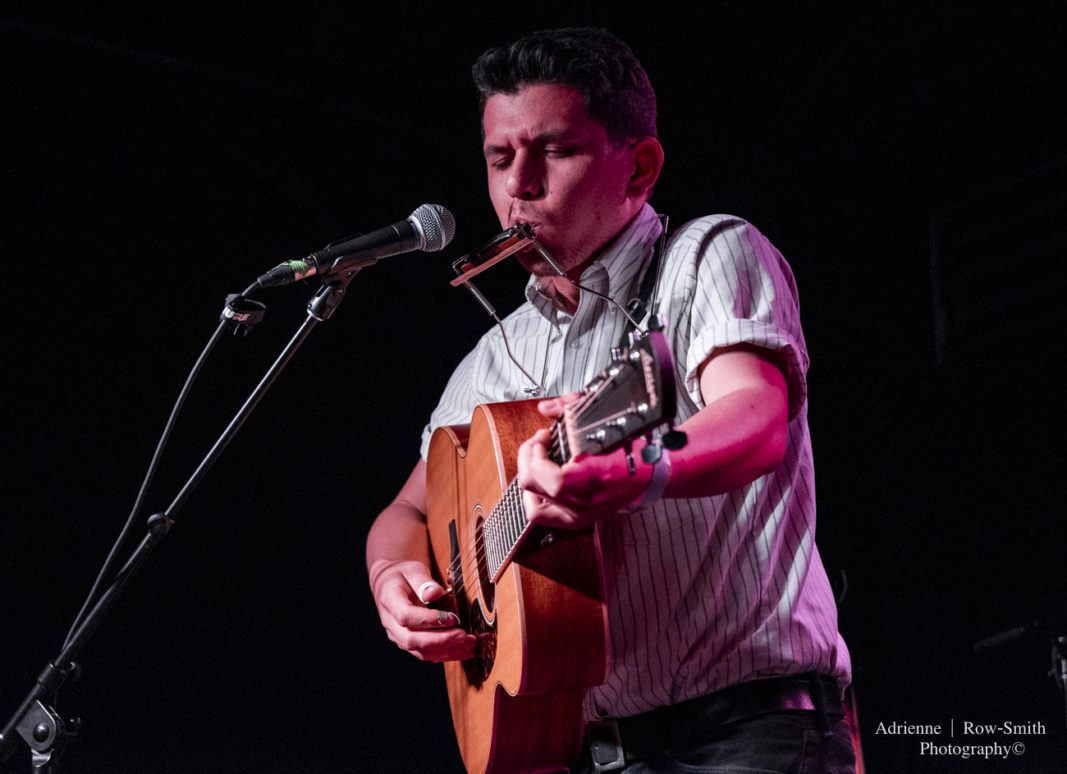