Wallingford,CT — After eight long years, Underoath fans were finally given what they’ve all been waiting for — a new album. Underoath recently released their eighth studio album Erase Me and with that breathed new life into an already accomplished career. Wednesday night the band brought the hype of Erase Me as well as their signature high energy performance to the Oakdale Theater in CT and absolutely tore the roof off the place. 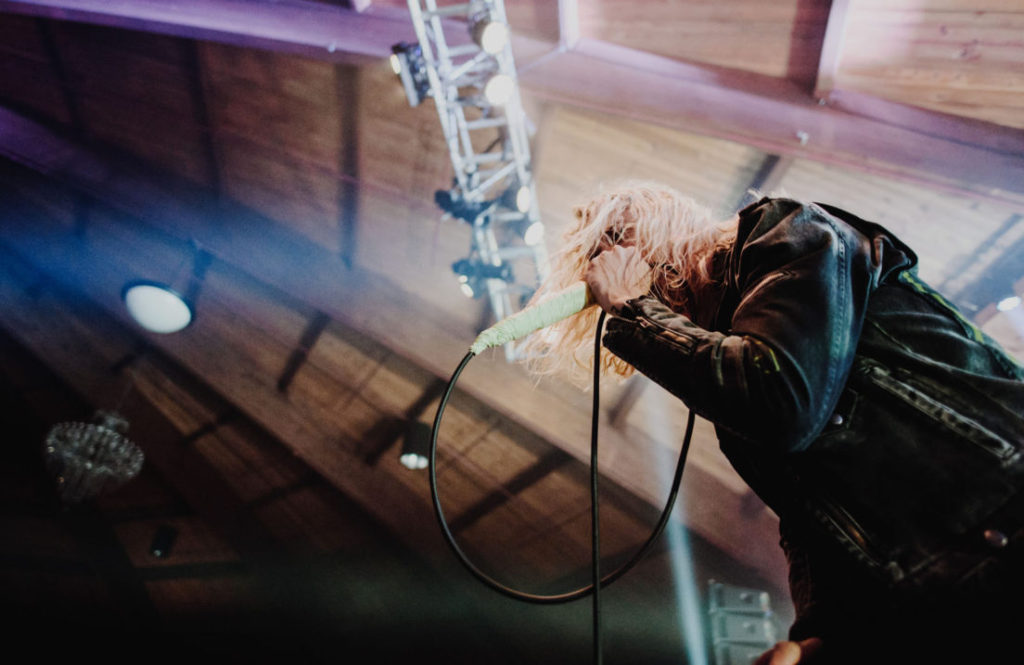 Getting the night started was Tampa Bay natives LIMBS. It’s always refreshing being completely caught off guard by a band’s performance. That’s exactly what LIMBS did. Lead singer Chris Costanza has an infectious energy about him that demands attention, and backed by an equally energetic band it’s impossible to take your eyes off them. 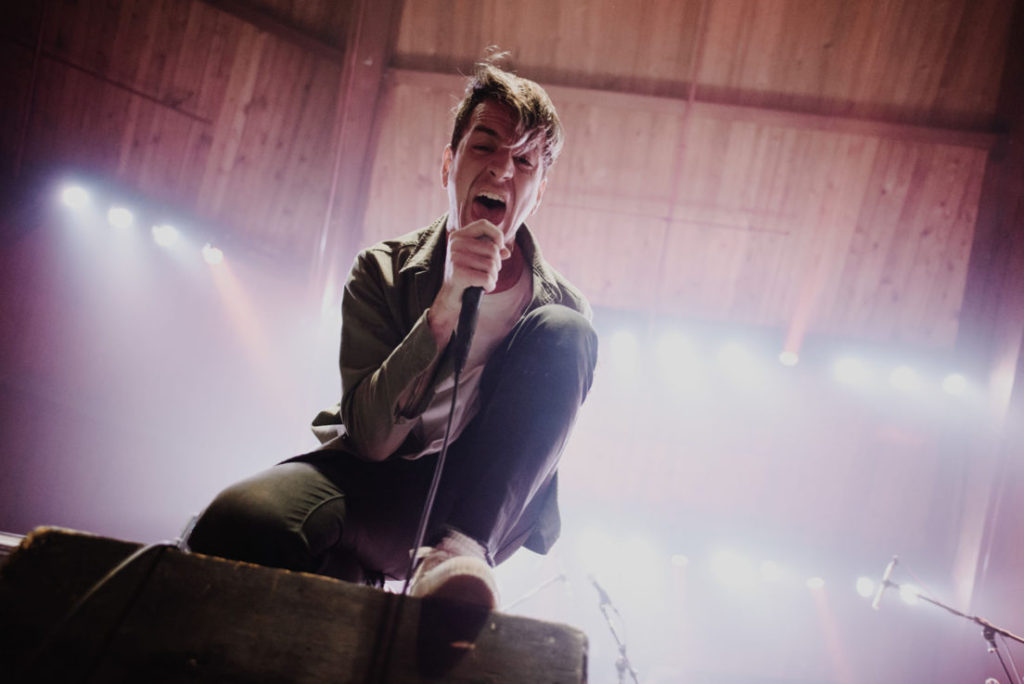 Next up was heavy hitting Veil Of Maya. Capable of headlining any tour they’re on, seeing them in an earlier spot was disappointing. Not in a bad way, more so in the aspect that once they got started you found yourself wanting more and more. 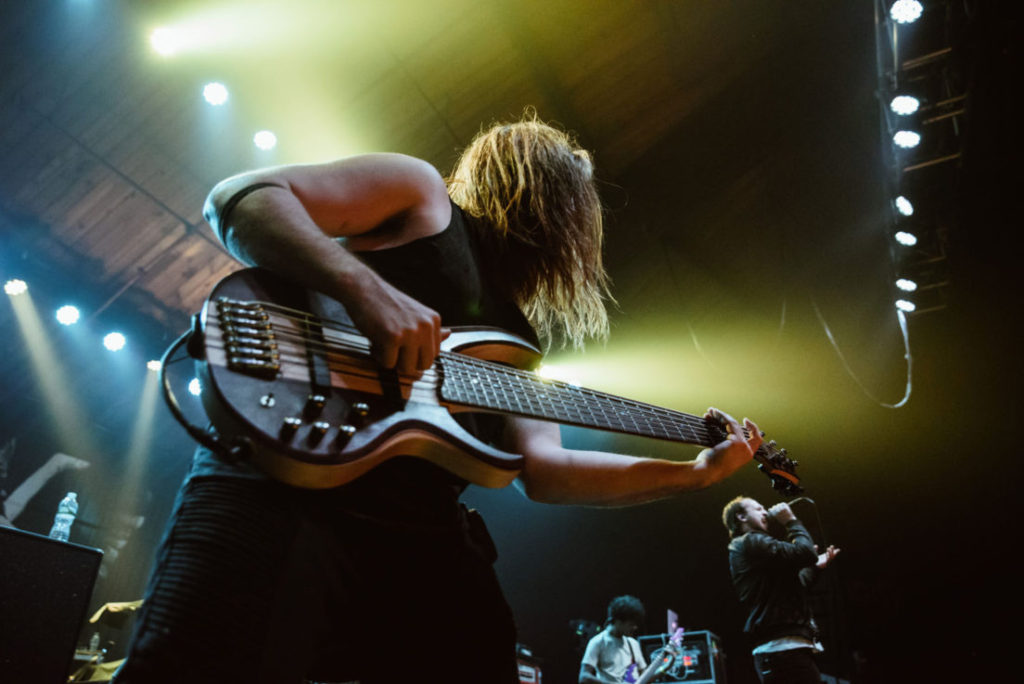 After Veil Of Maya was finished melting faces with those heavy hitting riffs, Dance Gavin Dance had the opportunity to do their thing — and do it they did. These guys have got to be one of the most dialed in live bands on the planet. Featuring Tilian Pearson (clean vocals) and Jon Mess (unclean vocals) they effortlessly blend their sounds together for the perfect storm of a performance. The crowd was feeling it from the jump and the band really fed off it. They took full advantage of their time on the stage and had the crowd ready to go for Underoath. 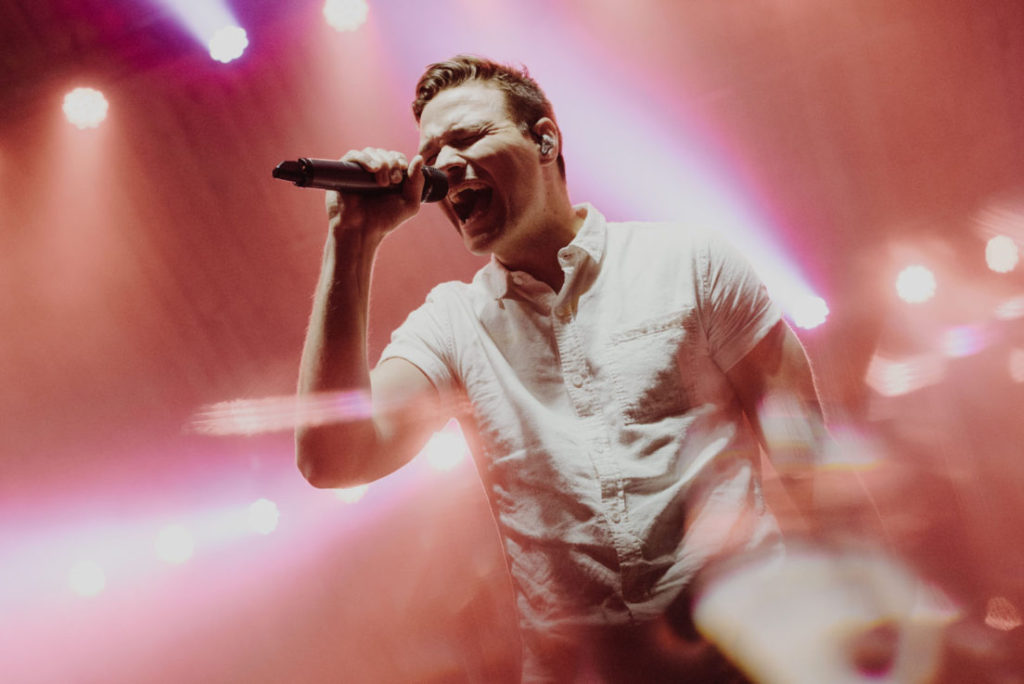 If your familiar with the energizer bunny then you’d know it “keeps going and going,” and it’d be safe to say there’s a strong comparison between the bunny and Underoath singer Spencer Chamberlain. A non stop onslaught from the highly energized frontman had every audience member collectively sweating and singing along throughout the band’s set. With a blend of old and new songs, the band made sure that whether you’re a diehard fan or just jumping on the Underoath train, you got a taste of everything. They closed the night off in style with a two song encore featuring “Bloodlust” and “Writing on the Walls.” The last song choice is particularly fitting seeing as the writing on the walls is very clear — Underoath is back with a vengeance.