Miami, FL – Fans of Sam Smith eagerly made their way to downtown Miami for a sold-out performance at the American Airlines Arena on a perfectly clear summer evening.  The Thrill of It All tour, in support of his second album of the same name, made its way to Miami for one night filled with spectacular acoustics and soulful vocals. 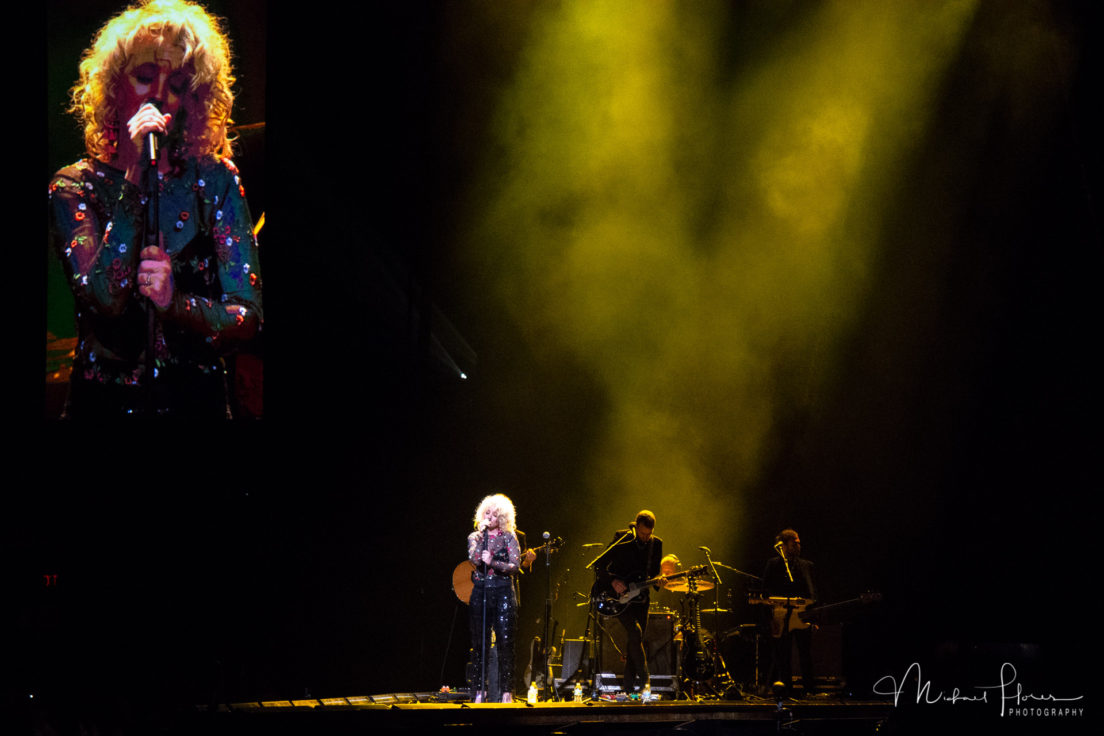 Kicking off the night was American country music singer-songwriter Camaron Marvel Ochs, stage name Cam, with a surprisingly amazing voice. Knowing very little about the country singer going into her performance, I had relatively very high expectations given the headliner.  Opening her set, Cam set the tone with “Diane,” a country-pop response to Dolly Parton’s famous “Jolene.”  Written from the perspective of the other woman who was seemingly unaware she was seeing a married man, I truly feel the track does justice to the original.  Parton has even given Cam and the song her stamp of approval. Cam praised her experience on this tour, particularly about “meeting Sam Smith fans” because they are “open and vulnerable and here, ready and present” and “not afraid of sad subjects or happy subjects… a lot of life has some sad shit that you have to figure out.”  Overall, Cam put on a spectacular vocal performance and was a great complement to the headliner, Sam Smith. 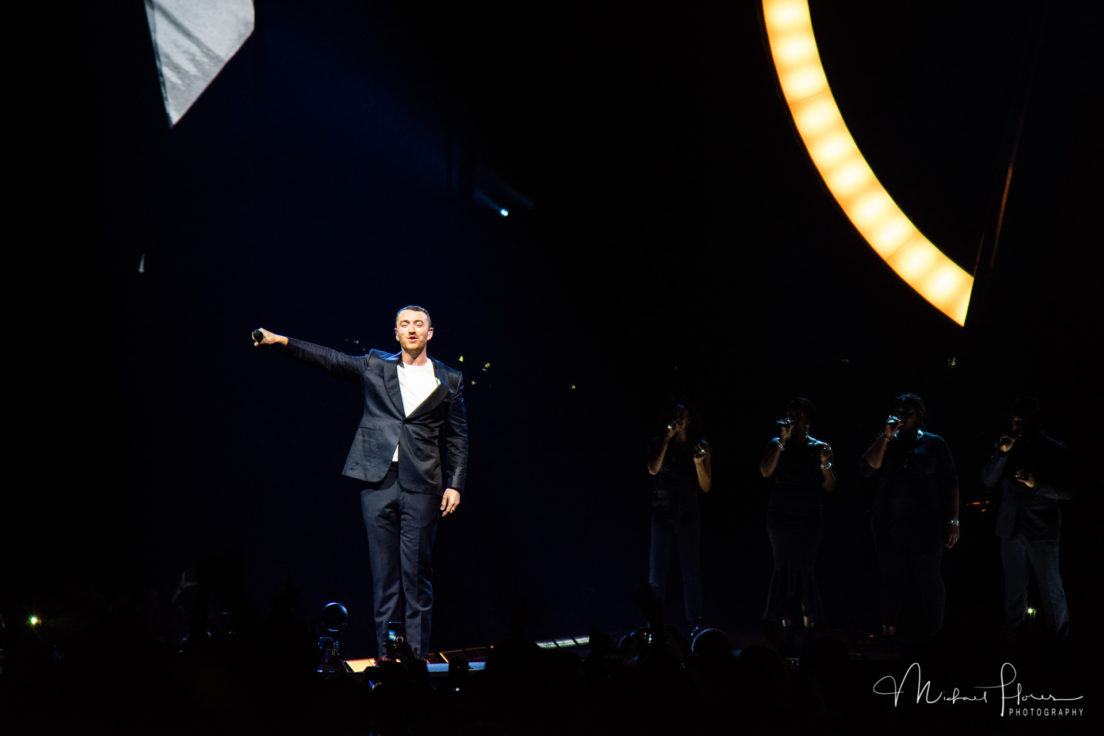 When it was time for Sam Smith to hit the stage, the lights cut out and fans jumped to their feet, cheering and screaming.  Ironically, there were thousands of phones out across the arena ready to record the night as a message came across the giant screens that read “Let’s turn off our phones tonight and rely on the stars. We’ve been so lost lately we forget who we are.”  A well said reminder for fans to be present and live in the moment. Setting the tone for the evening, Smith sang “Burning.” By the time “I’m Not the Only One” the crowd sang along almost every lyric.  It was thrilling to see just how in sync the fans were. I even got goosebumps.  Sam Smith put on an amazing vocal performance. There was something about his live performance where you could feel that you were watching someone become a legend before your eyes.

Sam Smith and Cam will continue on The Thrill of It All Tour in the US until Mid September before taking a small break and continue his international tour in October. This show is a must see show of the year if you are able to watch this amazing vocal performance in person.