Louisville, KY – It was Friday, July 13th, the first day of the Forecastle Festival weekend and the Wailers were playing a late night after-party. The lady at the door pointed to my Bob Marley and the Wailers tour t-shirt and asked me if I had been to the concert displayed on the shirt. No, I said. She asked me if it was just a coincidence that the date of the show on my shirt was also July 13th (albeit 1975). “I didn’t notice!” Backstage, bass player Dreadie Reid saw the shirt and smiled. “Magic ‘appen when you least expect it.”

On this Friday the 13th, the Wailers welcomed the mostly 40 plus crowd with the anthemic, “Rastaman Vibration,” following up with 15 of Marley’s biggest hits.  Opening act, Cincinnati’s Rock Steady bravely worked through a tight set of reggae tinged rock. There was plenty of room for dancing and trucking inside the Mercury Ballroom, since it looked like some of the day’s festival goers had already retired, weary and slightly dehydrated. 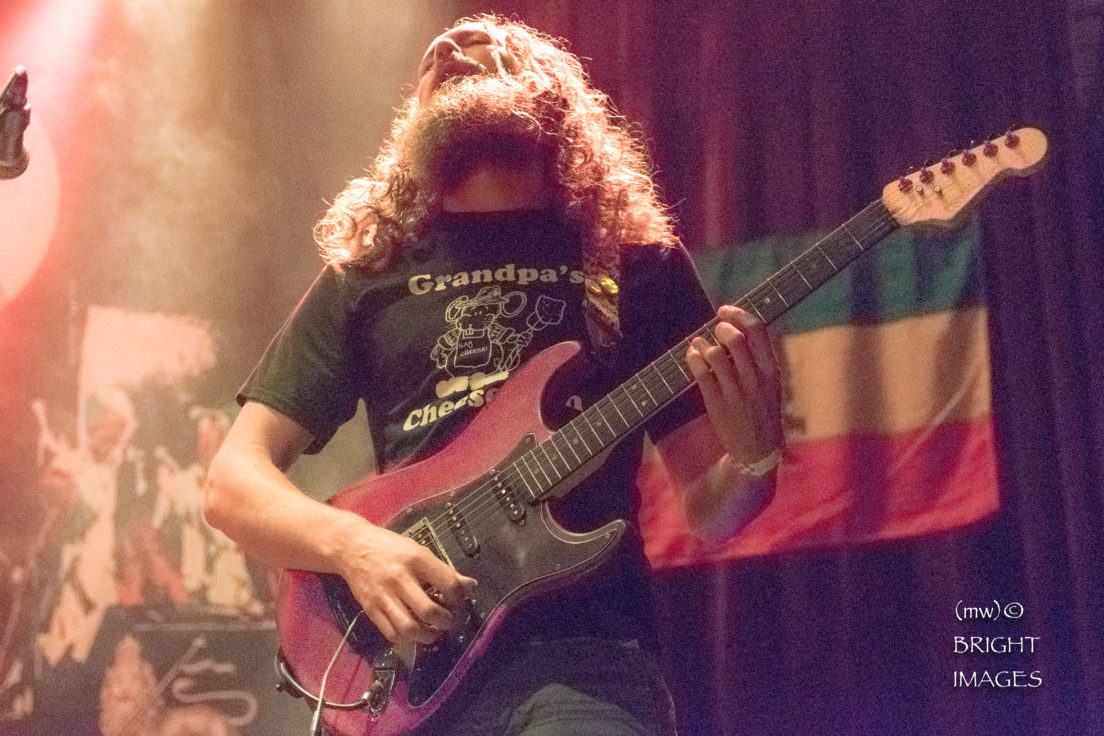 Junior Marvin (lead guitar), an original, and one of Marley’s top guns since the early ’70’s, tried to sneak onto the dark stage to open the set, but was betrayed by a spotlight and the savage cracking snare of Aston Barrett, Jr. (drums), son of bassist Aston “Familyman” Barrett, and nephew of drummer Carly Barrett,  the legendary rhythm section (The Barrett Brothers), on virtually every Marley performance and recording. Joshua David Barrett (lead singer and a distant cousin), had some mighty big sneakers to fill, but proudly pulled it off with a tenor that fit into, sometimes eerily so, a sound that could honestly lay claim to the Wailers’ legacy. The Sisters of Zion swayed and sweated, all the while chanting down Babylon, in the best tradition of Marley’s backups, the I-Threes.

Through, “I Shot the Sheriff,” “Lively Up Yourself,” and “Could you Be Loved,” the good vibrations grew and swelled with each new song. When Joshua cried out, “I don’t smell no collie !” the audience obliged, friends made new friends, and prohibitions were suspended briefly. 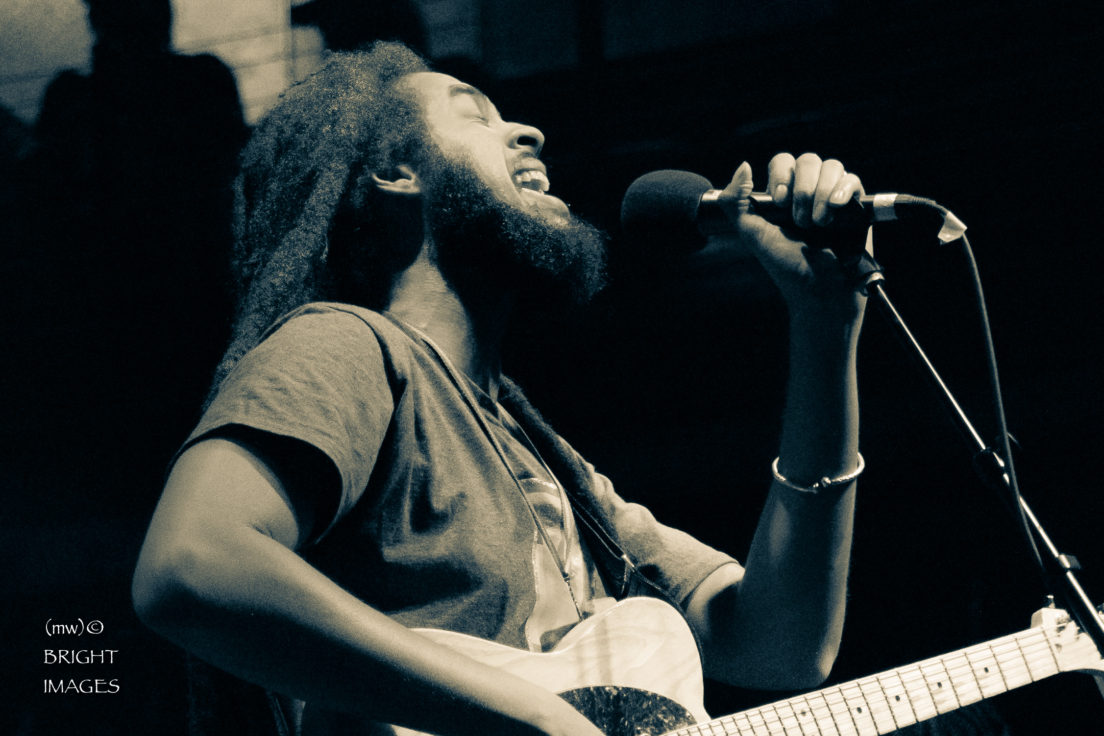 For over 40 years, Wailers concerts would conclude with a medley of, “Get Up Stand Up,” and “Exodus.” Marley would slowly dance off stage, followed by the I-Threes, as the band roared. This early morning encore wrapped up in that same fashion, a tradition that is part of the Wailers larger mythos.

The Wailers (not to be confused with The Original Wailers) are headed to the UK and Europe, returning to the U.S. in September. Check thewailers.net for dates and other information.