Dayton, OH – Co-headliners 3 Doors Down and Collective Soul are currently on The Rock & Roll Express Tour, making a stop in Dayton (Huber Heights) on August 8, 2018 to an assembled crowd of enthusiastic fans.  Both bands were formed in the 1990s and have garnered strong followings, which was evident at the show.

Collective Soul hit the stage first, entering after a chorale recording of “Climb Every Mountain.” Lead singer Ed Roland exuded infectious zeal.  Sporting a hat and round rimmed glasses, he strode across the stage in dramatic fashion, gripping the mic with passion. Throughout their 75-minute set, the band performed fan favorites, including “Shine,” “December,” “Precious Declaration,” and “The World I Know.”  Mid-set, Roland asked the fans a favor, explaining that it was his son’s 20th birthday, and would they wish him a happy birthday on camera?  Of course, they complied. The band ended the set with “Run,” accompanied by romantic imagery of a white horse running free in slow motion on the screens at the back of the stage.  Even after the band left the stage, Roland continued to play the song on his guitar offstage, with the crowd singing to the emptied stage for several minutes.

3 Doors Down performed next, with a set that was brimming with mutual appreciation between the band and fans.  Each song was punctuated with “Thank you so much!” from lead singer Brad Arnold.  The band’s repertoire of music is deep, and the 75-minute set was rich with fan favorites, including “It’s Not My Time,” “Be Like That,” and “Superman.”  The band is known for being patriotic, evidenced by an American flag at the left of the stage and flowing flag imagery on the screens, as well as possessing profound support and respect for the American military troops.  Their final encore song, “Love Me When I’m Gone,” was dedicated to the armed forces and those who protect us.  At the end of the encore, Arnold closed with “God Bless America!”

All in all, the evening was a pleasing compilation of familiar favorites sprinkled with newer offerings, performed with fresh energy.  Performances were strong, fan appreciation was in full bloom, and in turn, the love was given back.

The Rock & Roll Express Tour rolls through the end of October.  Check tour stops and ticket information at https://www.3doorsdown.com/#!/events or http://www.collectivesoul.com. 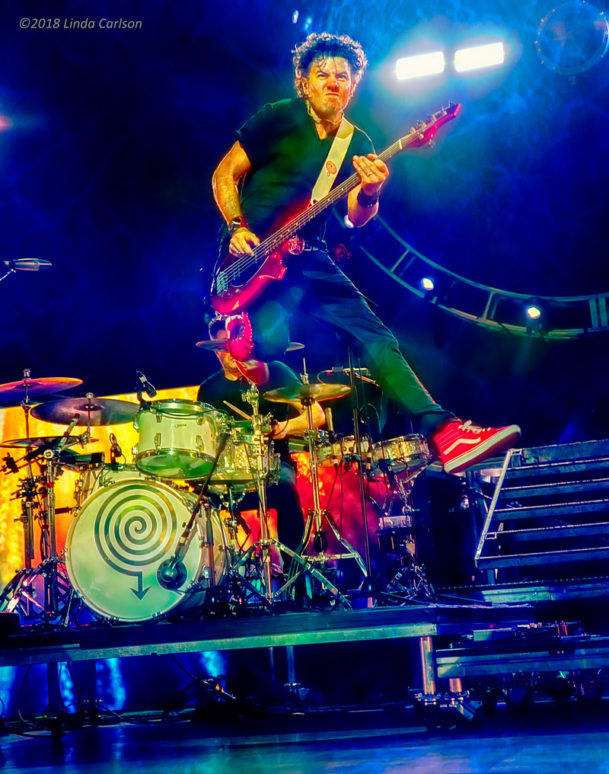 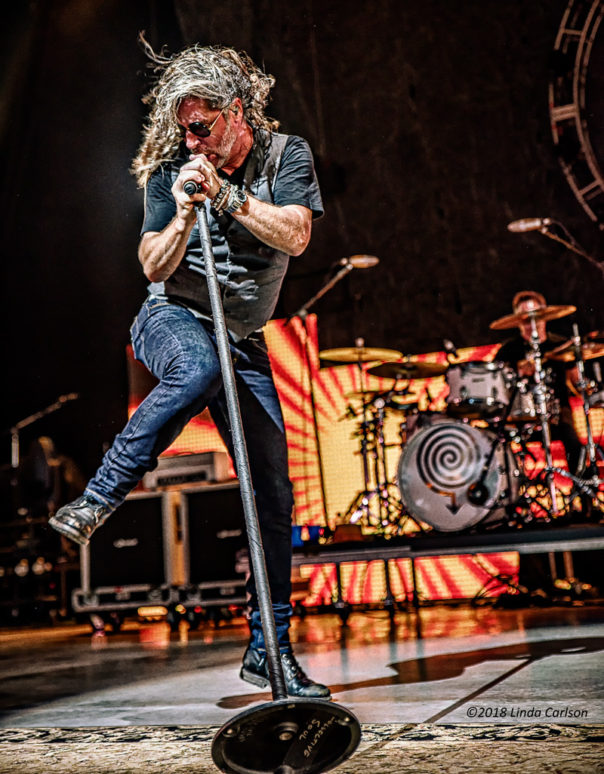 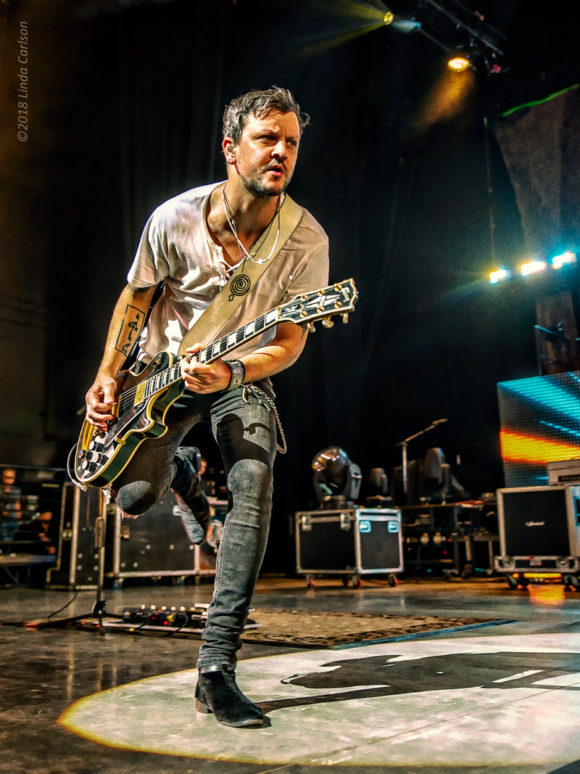 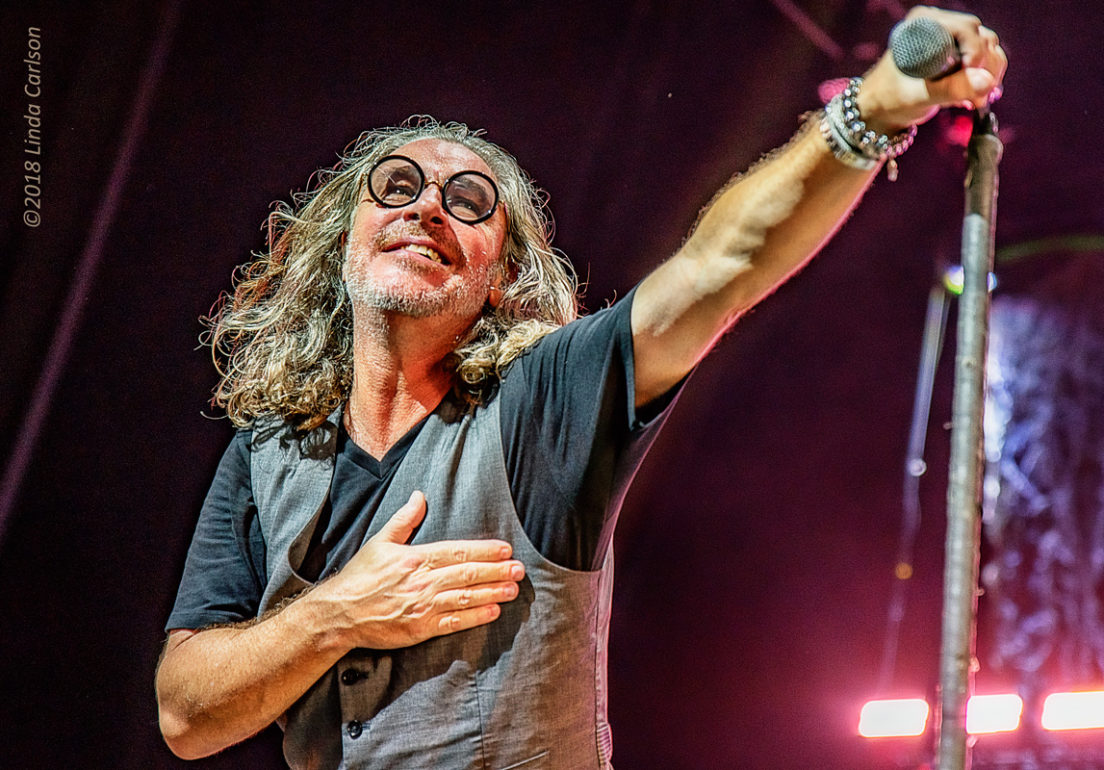 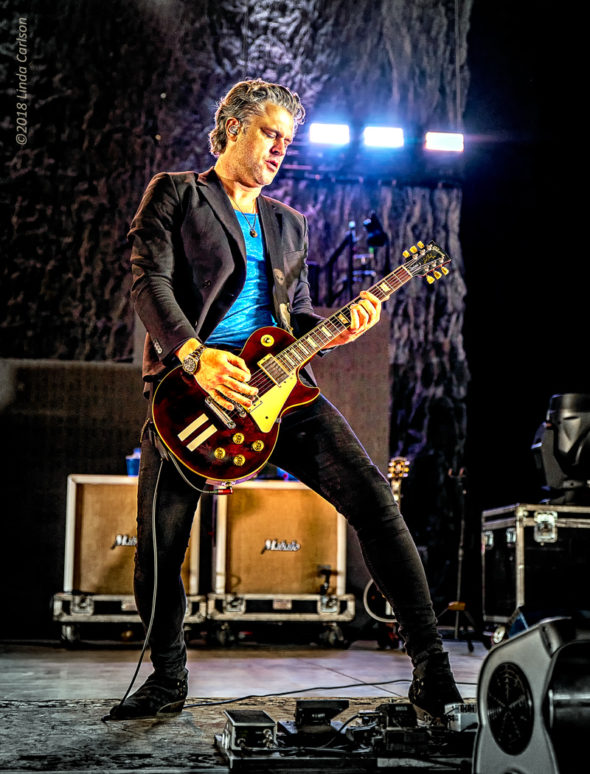 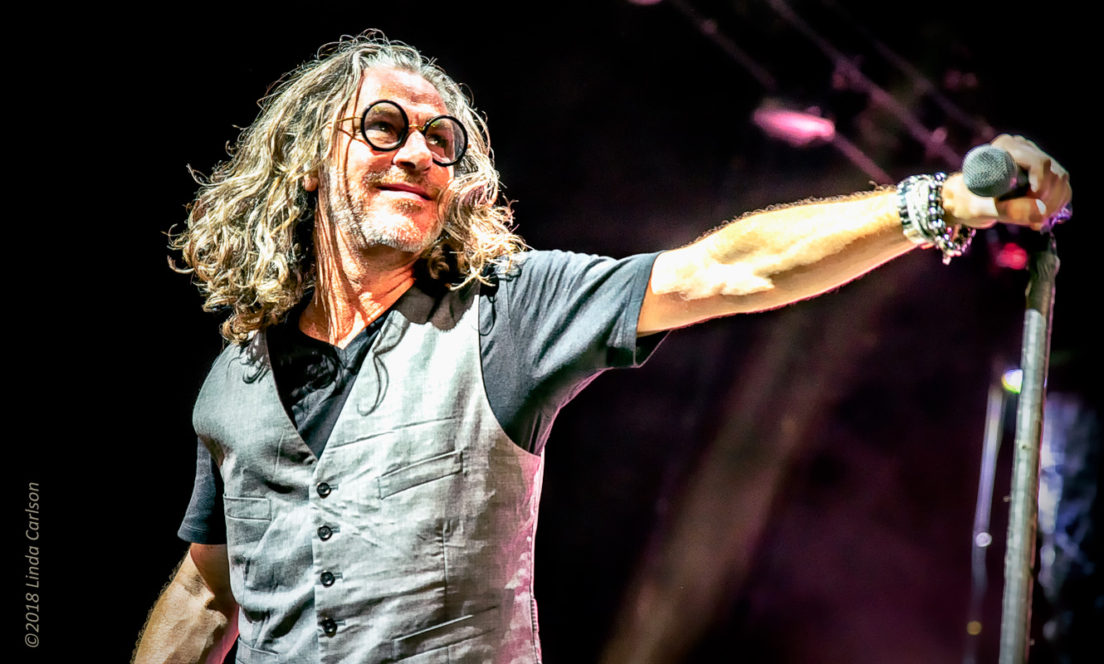 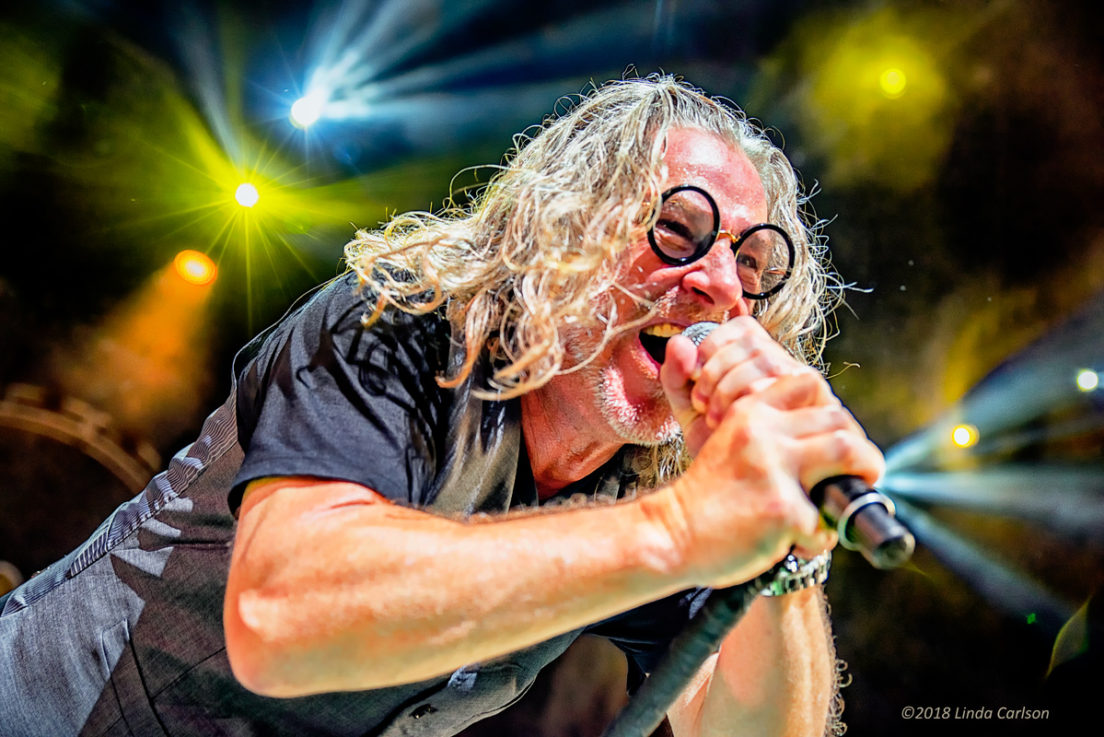 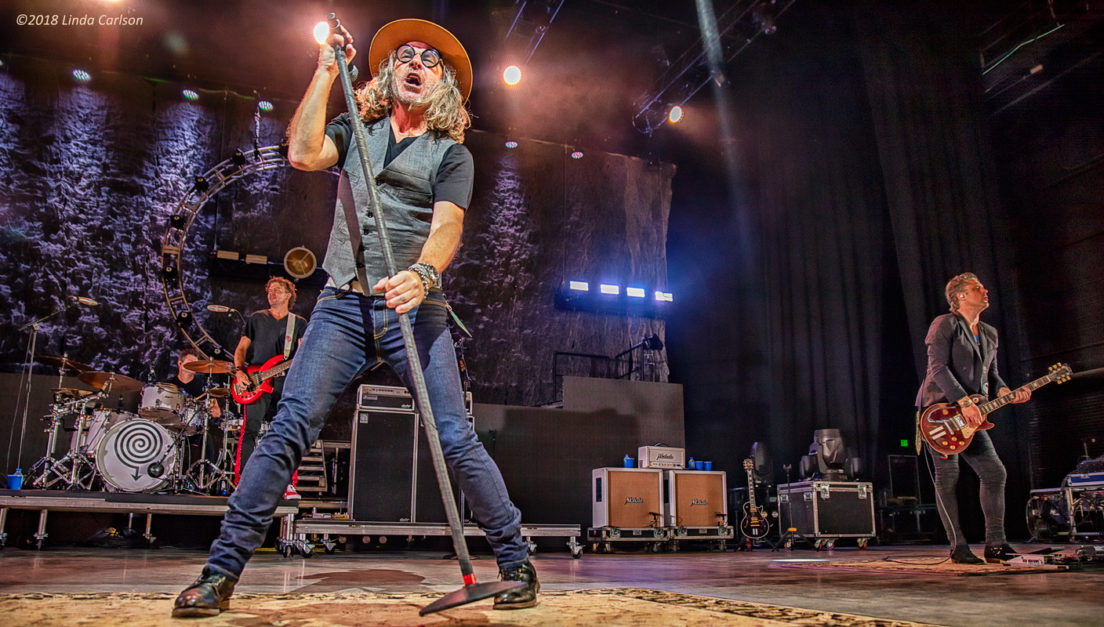 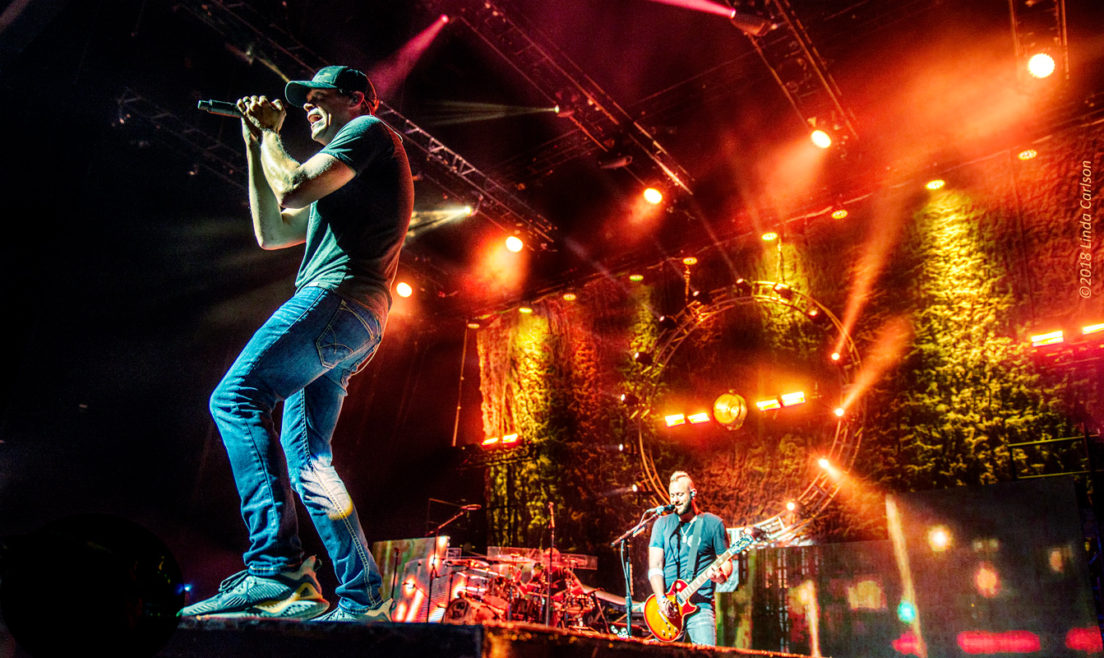 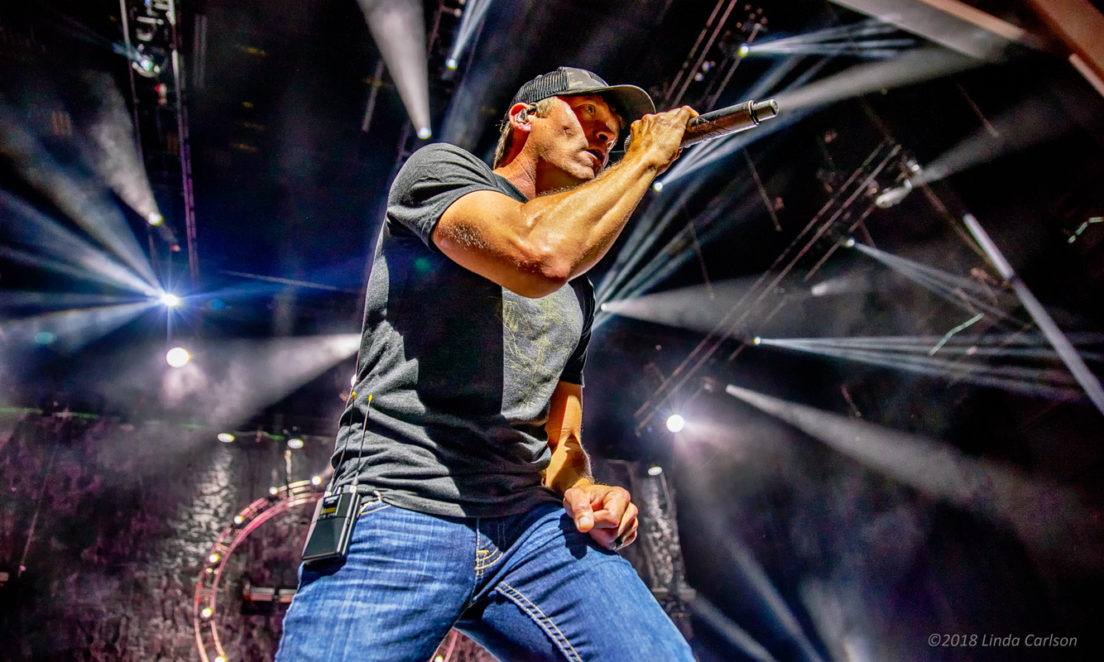 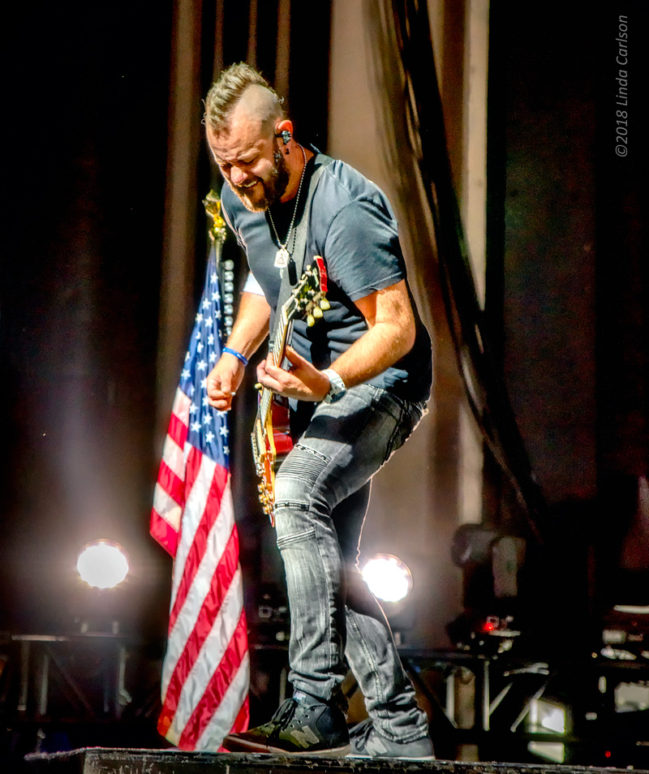 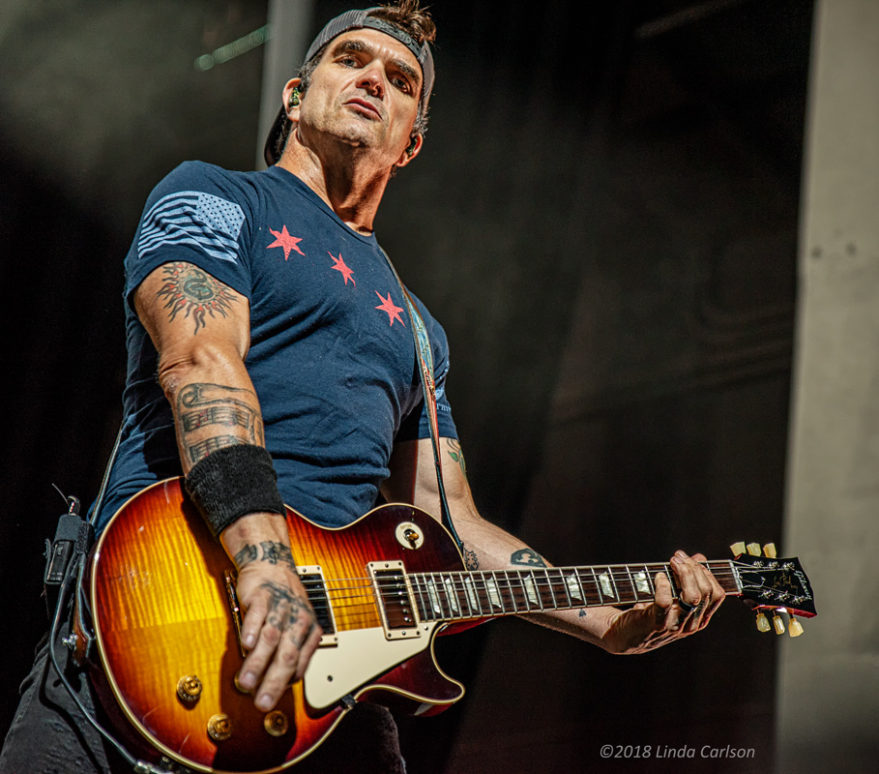 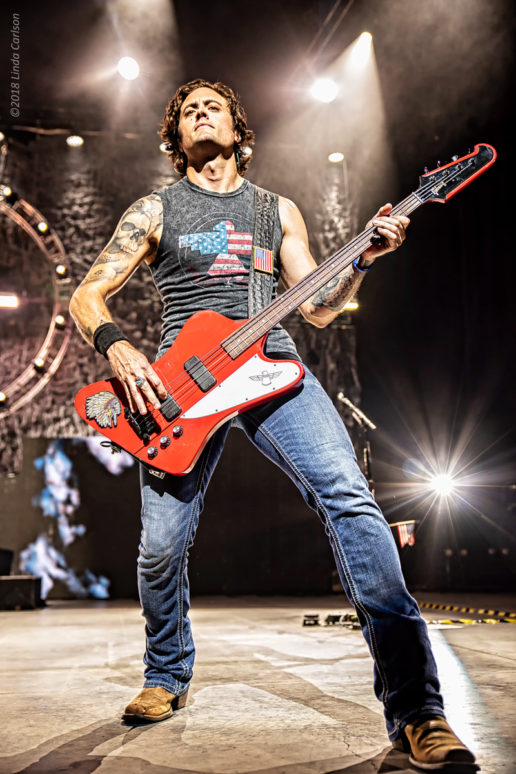 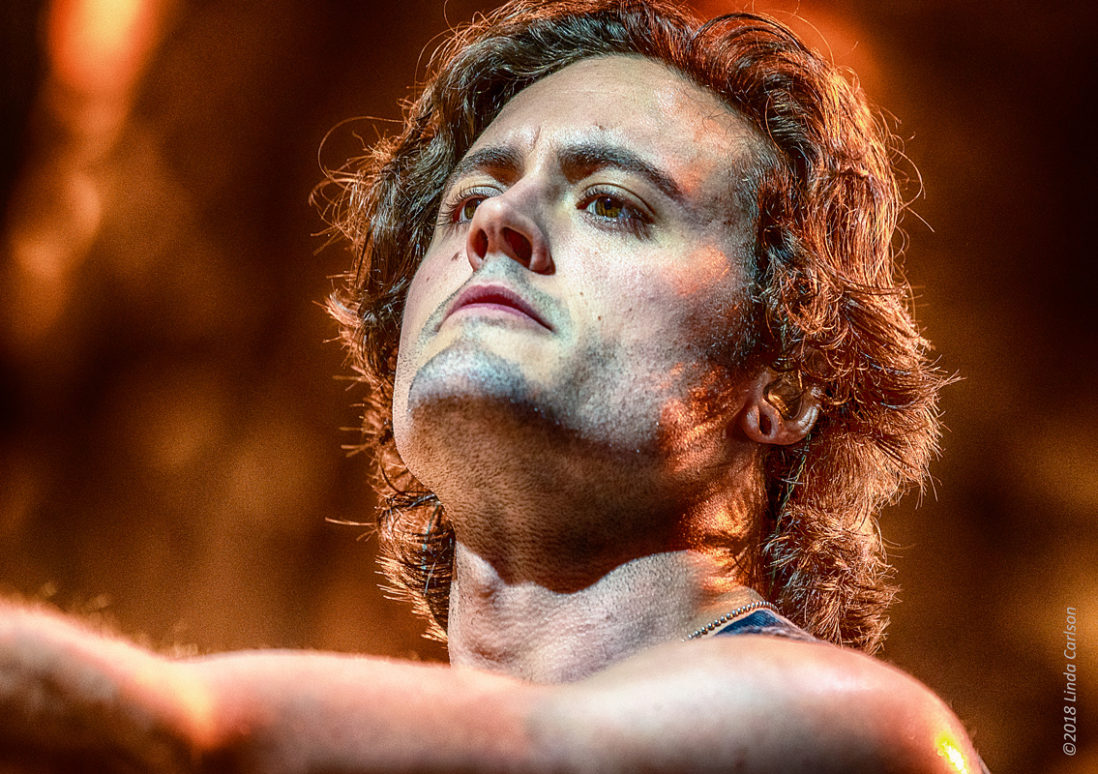 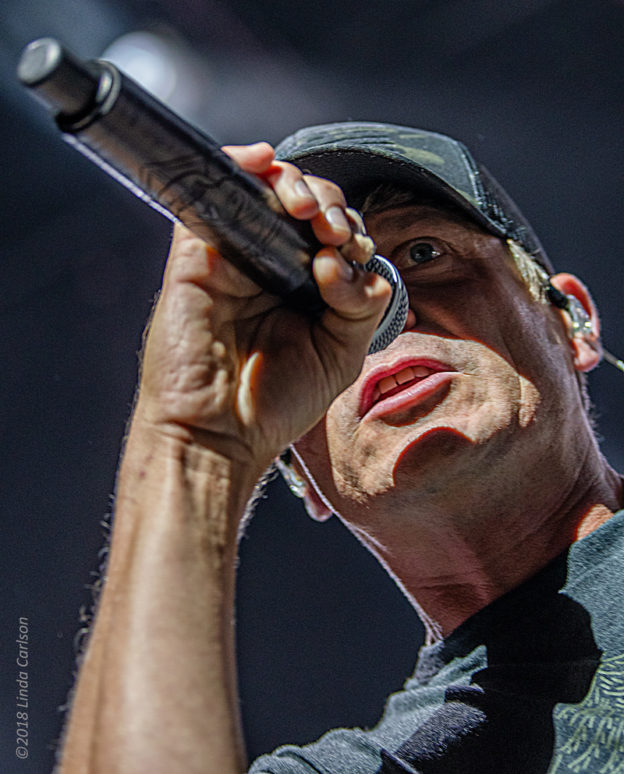 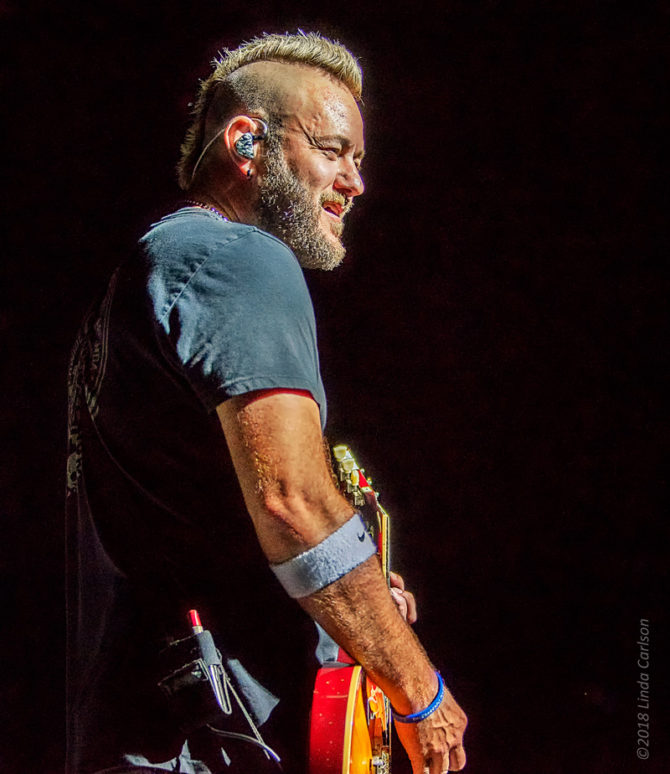