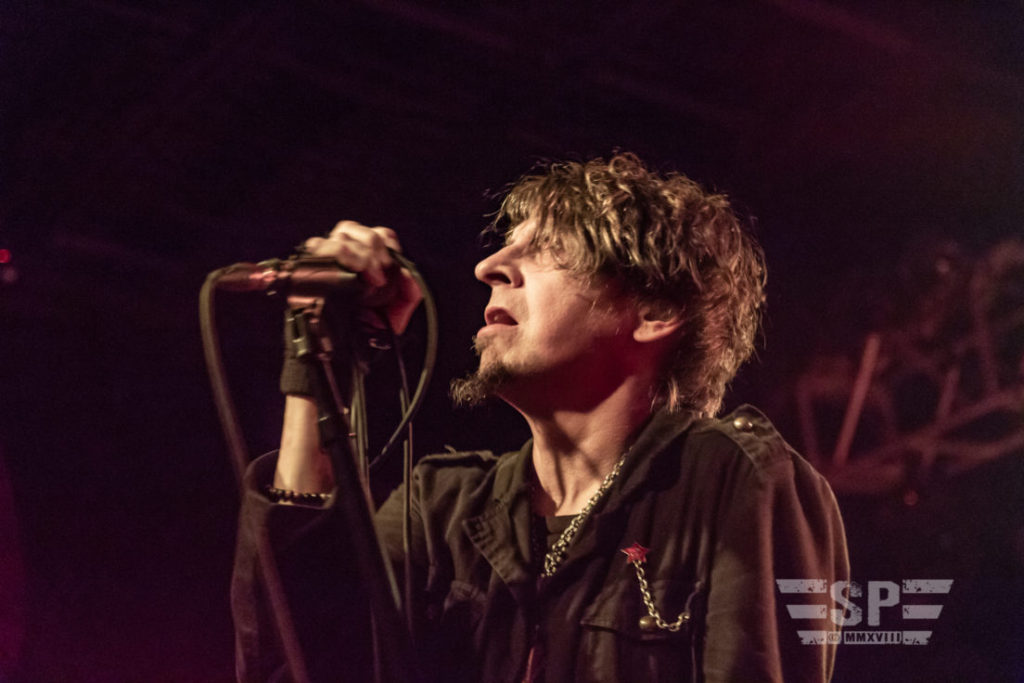 Unleashing the sonic terror through a cacophony of deafening amplifier feedback, Eyehategod began the show as founding guitarist Jimmy Bower’s crushing down-tuned guitar chords battered the ears and minds of those who have yet to be educated to the sound of New Orleans, and their many riff-happy purveyors of sludge. E.H.G. began the set with the aggressive  “Agitation! Propaganda!” – awakening the veteran act’s ardent fan base, unwavering for the past quarter century of the band’s life. E.G.H. blasted through their classic set list of brief numbers, even with the recent departure of longtime guitarist Brian Patton. Eyehategod’s signature sludgy tone appeared firmly intact as ever. 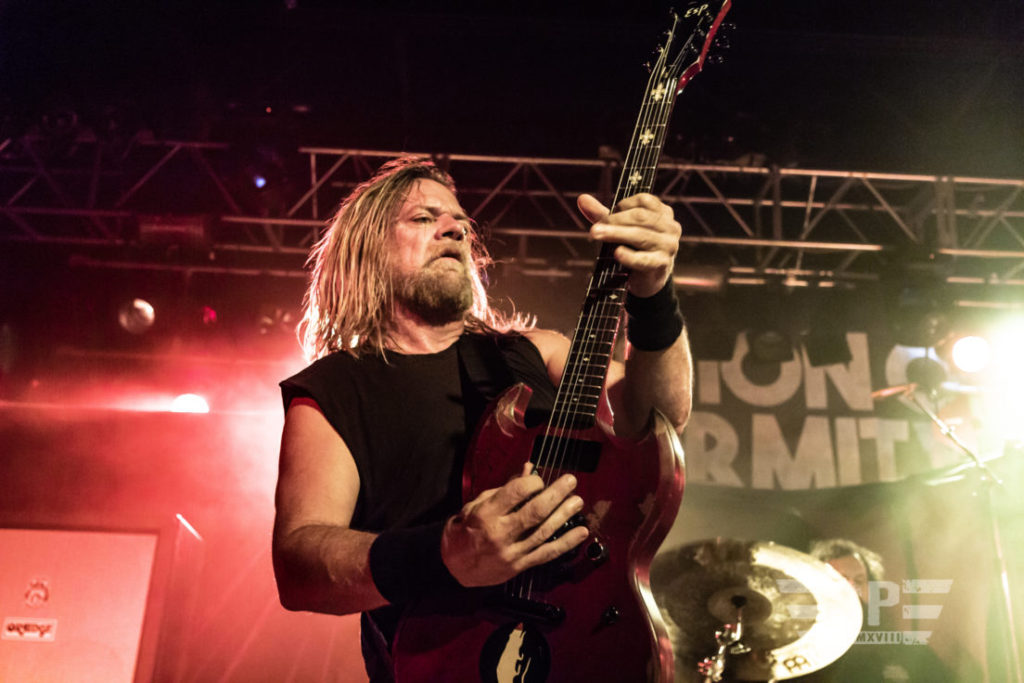 Next up were by far the most veteran act to take the stage. Forming in the early ’80s as a North Carolina Hardcore Punk outfit, Corrosion of Conformity is a band with a drastically evolving sound since their humble beginnings, especially following the addition of front man and guitarist Pepper Keenan, who reunited with the band in 2014. Kicking off their epic set with “Bottom Feeder,” the band unleashed their unique southern fried blend of stoner doom upon an audience heavy with long time, loyal fans. Touring in support of their latest effort, No Cross No Crown, (Nuclear Blast, 2018) C.O.C. gave us a generous sample of the new record, playing new tracks like “The Luddite” and “Wolf Named Crow.” Ultimately unleashing fan favorite epic “Albatross,” with it’s southern rock inspired grooves melded with doom-laden riffs of Sabbath lineage, the horde of raging fans before them stood prepared for what was to come. 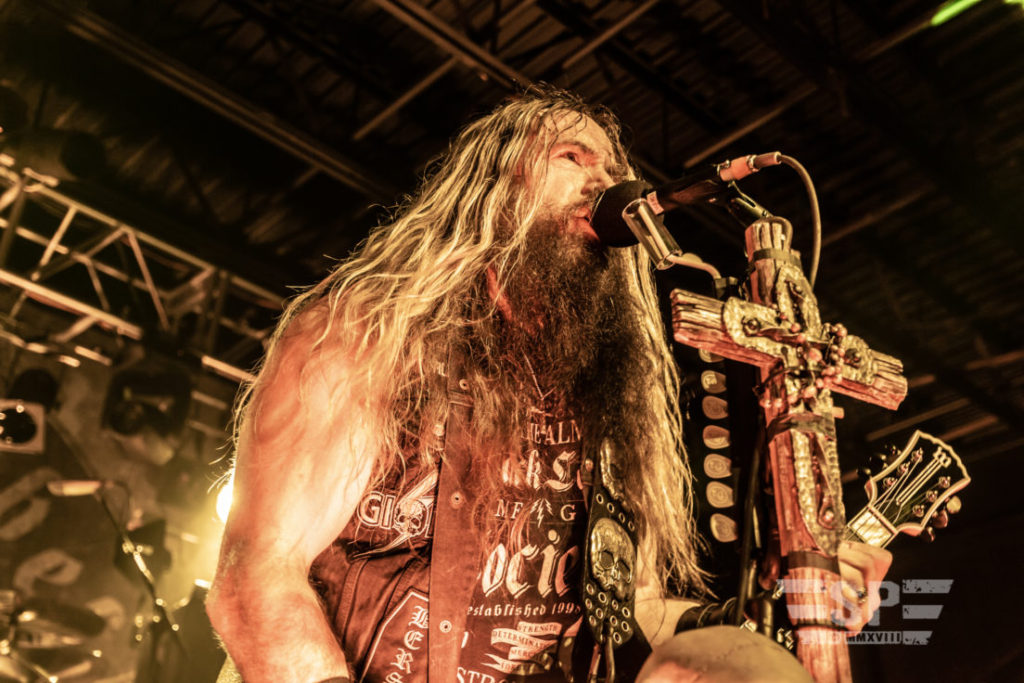 As a reddish cast fell upon the stage and the rumble of thunder shook the venue, Zakk Wylde’s massive guitar-wielding form emerged from the shadows. Standing before us like a granite mountain, the kilted and leather clad berserker unleashed his guitar rage upon the frantic crowd as they lost what remained of their minds, some being forcefully ejected from the venue by the overwhelmed bouncers fearing for their lives. However, all of this bedlam was to be expected when in the presence of a living viking guitar god.

Fronting Black Label Society since 1998, Wylde gained fame as Ozzy Osbourne’s guitarist, a job that is deserving of a spot within the pantheon of metal gods. Beginning the battle with “Genocide Junkies,” chaos ensued below as the sold out venue erupted into sheer madness, crushing all in its path.

BLS slowed it down in order to allow the venue to breathe for a few minutes with “Bridge to Cross,” then took a spot behind the keys with the somber ballad “Spoke In the Wheel.” Wrapping up the show after the series of destructive guitar solos, Black Label Society left only a smoldering crater within the walls of the Starland Ballroom. This, of course, is expected as it’s the result of assembling such a dangerous line-up of riff masters under one roof.

Sadly this would be the last night of the historic line-up as Zakk prepares once again to take his place next to Ozzy and C.O.C. moves on to the next leg of their U.S. tour.

Either way, check them out in a city near you!