Skip to content
You are here
Home > FEATURED > Movie Review: To All The Boys I’ve Loved Before

Netflix has found itself swimming ambitious waters, producing hundreds of films in order to give filmmakers a chance to tell their stories in their own way. Some have been masterpieces and some…well, have not. Their newest entrant, To All the Boys I’ve Loved Before, has quickly become a phenomenon and the question is, where in that “quality” range does it fall? 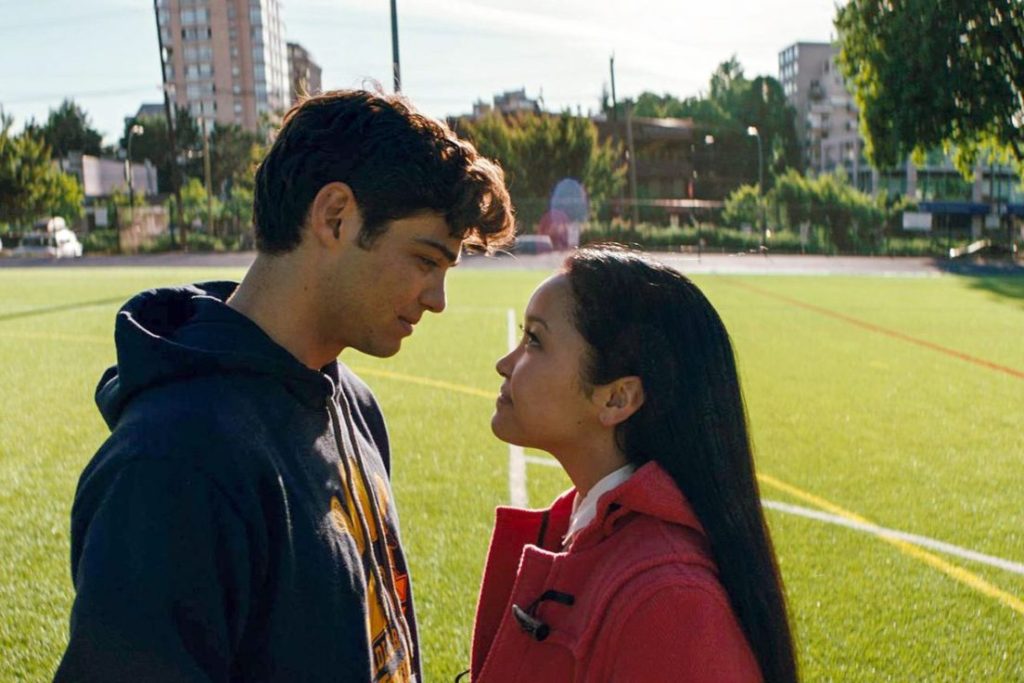 Based on the successful Young Adult novel of the same name, the story follows Lara Jean as she tries to fix her social and romantic life after the release of her secret love letters.

What this film succeeds in is its ability to take tired and clichéd romantic tropes and then reinvigorates them for a modern audience. It doesn’t back away from its wholesome coming-of-age image, but also doesn’t go all in so as to make the whole journey sickly sweet. Both the careful construction of the characters, as well as its ability to balance between what is believable and what is not, make the time spent watching it a pleasurable experience.

Credit goes to the leads of the film that steal the show both through their chemistry and their ability to mold their characters into realistic and endearing human beings.

In her first major lead role, Lana Condor does a great job portraying a teenage girl traversing the many challenges that accompany high school, while also dealing with her own unique circumstances. She’s refreshingly normal, having moments of irrationality and others of seemingly logical judgment, as would be relatable to all who went through adolescence. Condor’s performance shows that she has the type of magnetism that’s hard to come by in the industry, where if she’s not onscreen she’s missed, and when she is, she draws the audience in for more. She will certainly be one to watch in the future. 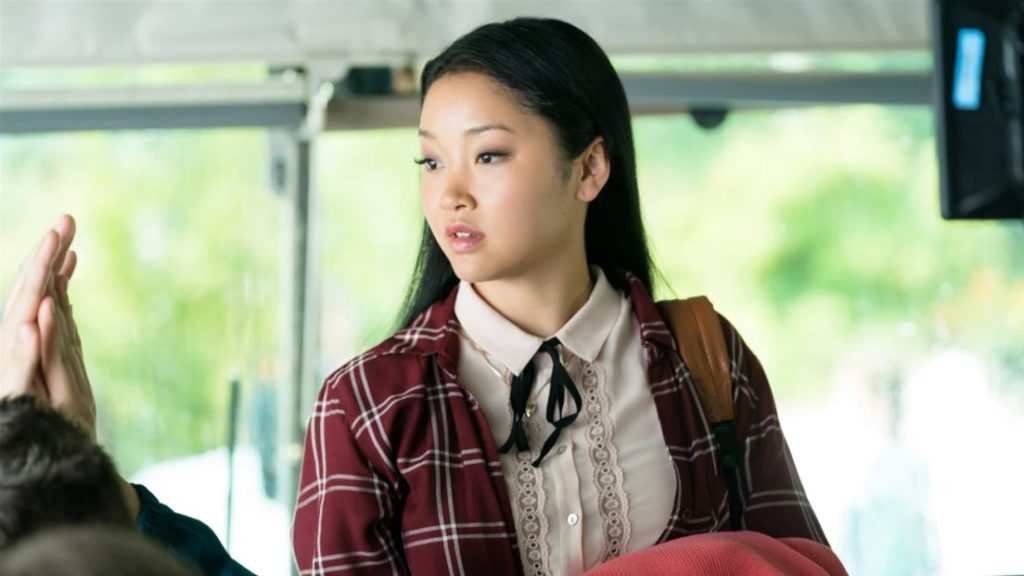 Playing opposite is Noah Centineo, portraying the typical jock with a heart of gold, Peter Kavinsky. Having to tread the line between cocky and sensitive, it would have been easy for this role to quickly become one that has ‘been there, and done that’, in many a romantic tale before. However, Centineo manages to bring a certain depth to the character, intriguing Lara Jean, and the audience, to dig deeper and discover what it is that he’s hiding behind his devil-may-care smile. He dares the audience to study him and look further, leading to a more captivating viewing experience.

There are still elements that were left wanting when all is said and done. Directed by a relative newcomer, Susan Johnson, it’s difficult not to notice her inexperience through the films technical elements. While it all seemingly works cohesively, there’s a certain quality missing that stops it from being very good, or even great. There are particular shots that, while on the surface are perfectly fine, are stilted in their delivery and result in it all feeling a bit unnatural and forced. Overall, To All The Boys I’ve Loved Before could best be described as a well made student film, where everything is accomplished in a paint-by-numbers method, sacrificing creative flair for the more modest and disappointing approach. 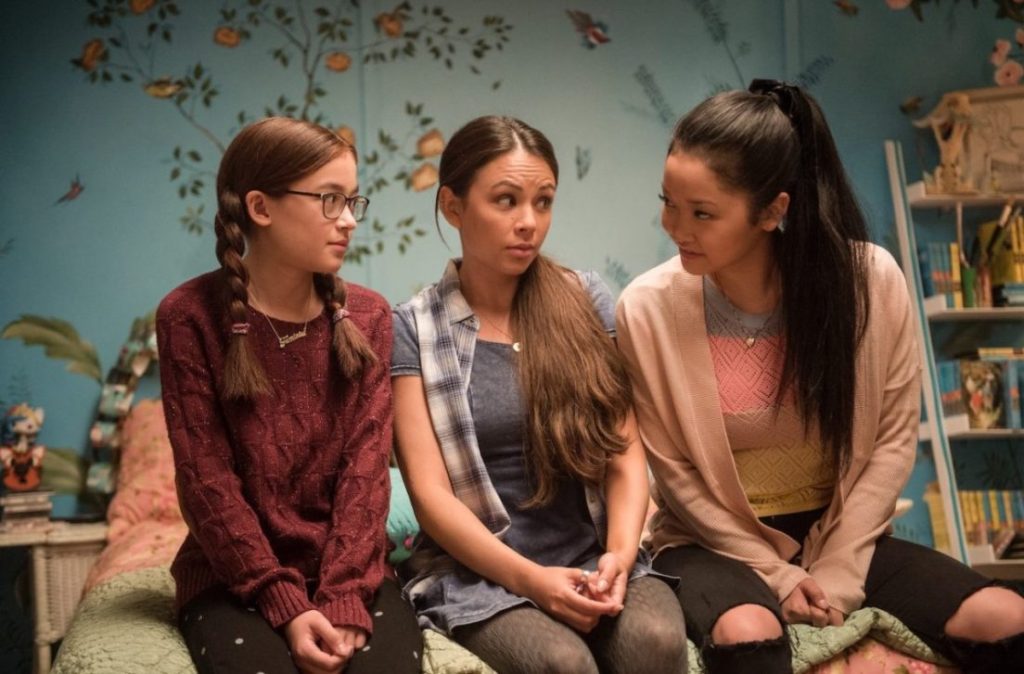 The characters are invigorating and the script intriguing, however it’s the manner in which it all unfolds which leaves something to be desired. It’s a negative that will, no doubt, disappear from Johnson’s work the more projects she pursues — unfortunately, this is one that has suffered as a result of it.

While some problems are initially difficult to look past, the end result is still one full of memorable moments that have the potential of enticing even the most cynical viewer. The film highlights a significant aspect of the human condition, where no matter the humiliation one may suffer, there’s always a way to work through it, even if it’s not in the way that might have been expected. It’s an uplifting film that does its job, making those who watch feel the right amount of ‘warm and fuzzies’ leading them to finish it with a smile on their face, and hope in their heart. 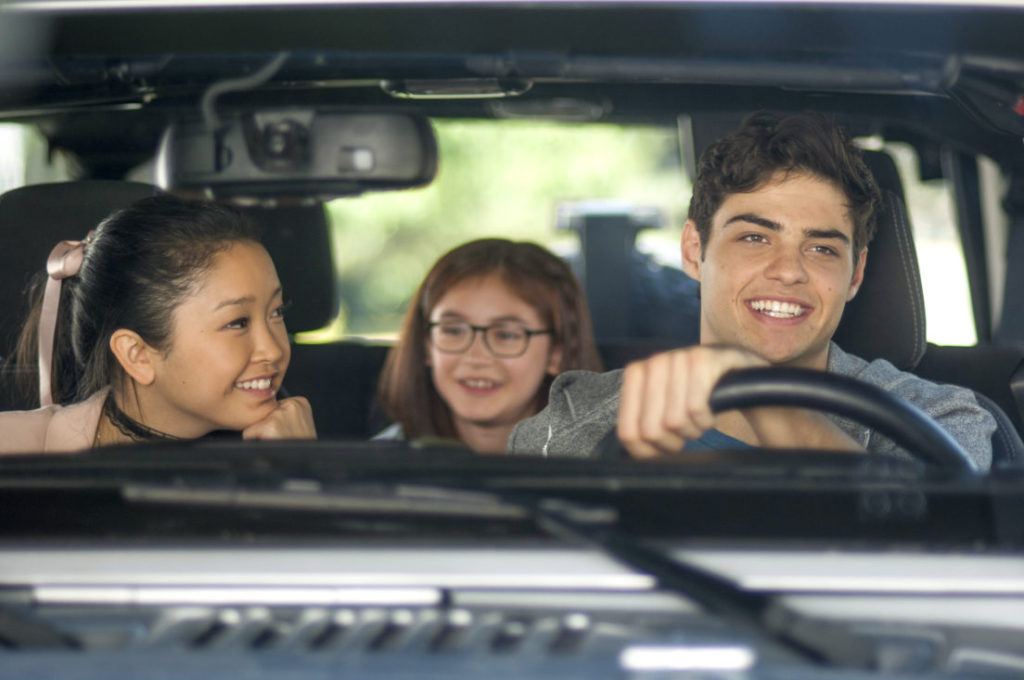 To All the Boys I’ve Loved Before, while seemingly artificial through its “newbie” filmmaking, still has the ability to win over audiences through its charming and heartfelt story. It’s a rom-com for the modern sensibility and has the potential of becoming a quiet favorite for many who are looking for a fun, easy going watch on Netflix.

And a quick side note to all those fans of the books who are worried about whether it’s faithful to the original, let me put your minds at ease by stating that as far as an adaptation goes, it’s as true as they come.