VIRGINIA BEACH, VA: Powerhouse rock hit Virginia Beach hard, with Shinedown partnering up alongside Godsmack setting the venue on fire, and Red Sun Rising there to pump up the crowd.

With concert goers keeping a wary eye on the rain, hot new Ohio rockers Red Sun Rising opened the evening. Only having recently released their second studio album “Thread” in 2018 and already garnering number one singles, this is a band to keep an eye on for the future. 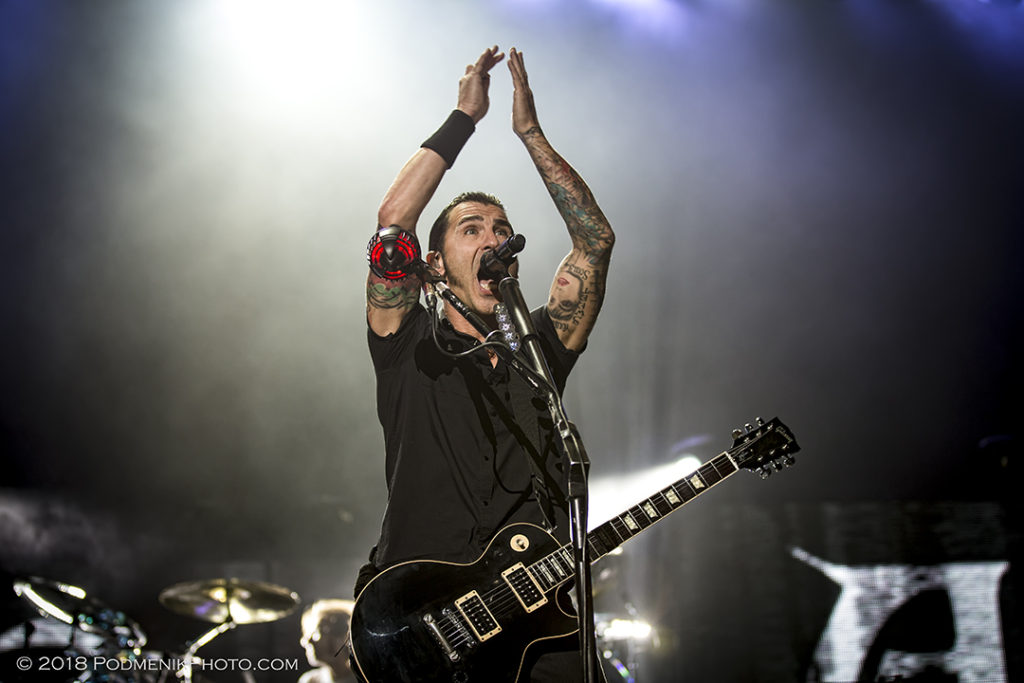 Both Shinedown and Godsmack put on an incredibly strong show, not only covering hits but also working in latest newer material seamlessly through the night. The stage show featured a generous amount of pyrotechnics and creative lighting, and to make the night even more enjoyable, there were two surprises for concertgoers. The first, as Shinedown’s lead singer Brent Smith paused after the first song of the set to encourage the audience to shake hands with seat mates and meet someone new, he also climbed down from the stage to honor the videographers and photographers in the pit working the show by shaking their hands.

As for the second surprise, let’s say Godsmack made several lucky concert goers very happy by the end of the night. Attend the show to find out how…

With frequent expressions of gratitude to our area’s military presence, Sully Erna’s famous drum battle, and a lively conclusion during Godsmack’s encore covering Elton John’s Saturday Night with Zack Myers stepping in to lend a helping hand on guitar, this show was the complete package. 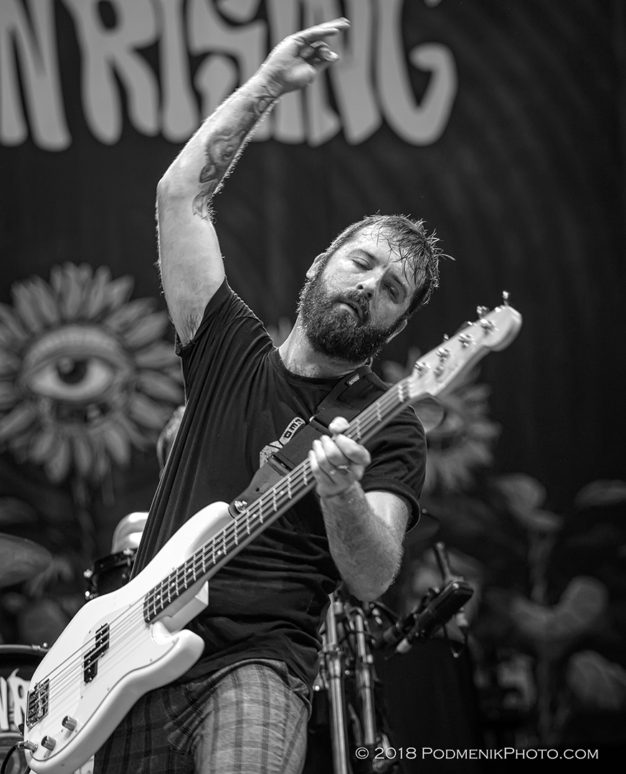 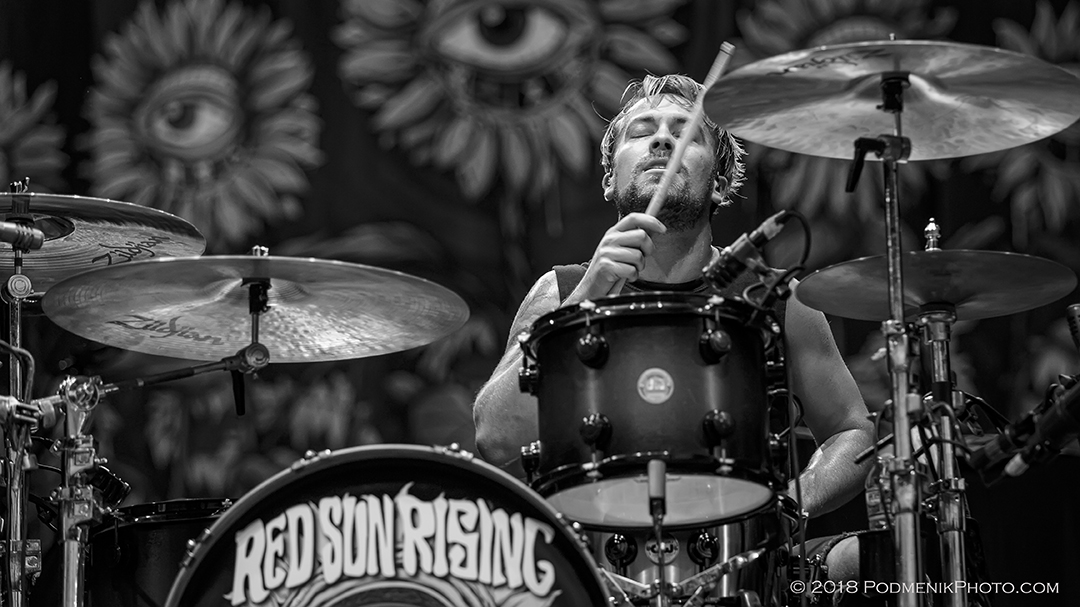 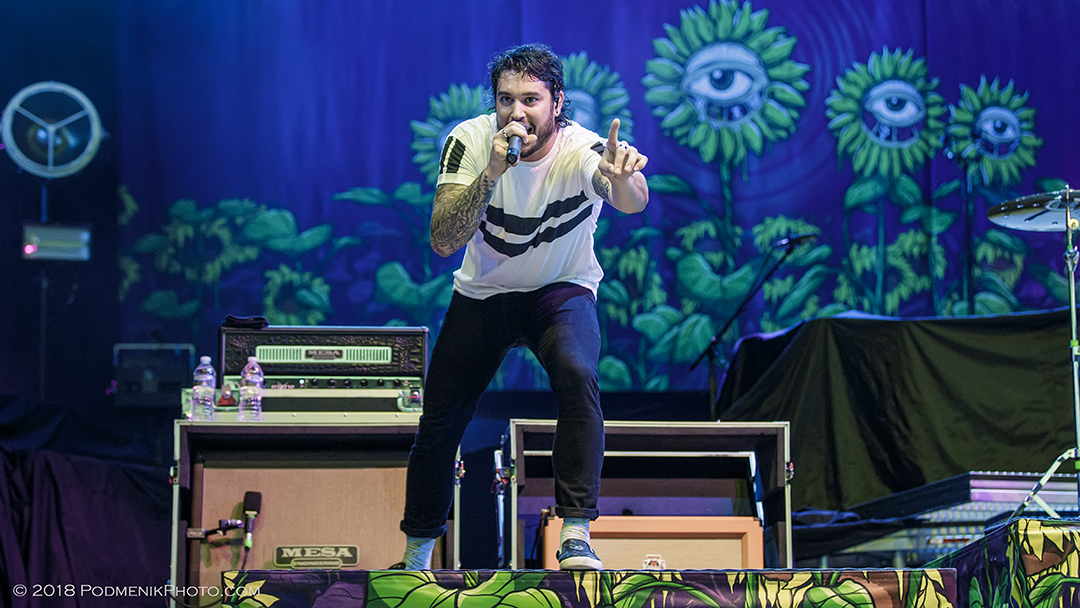 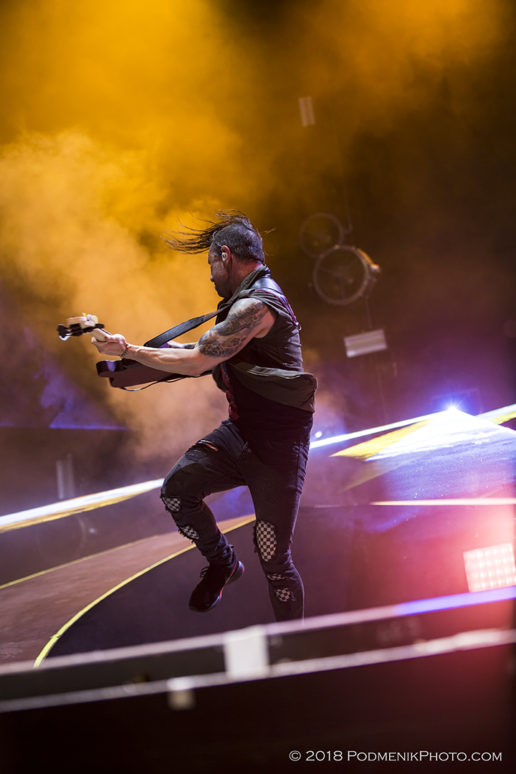 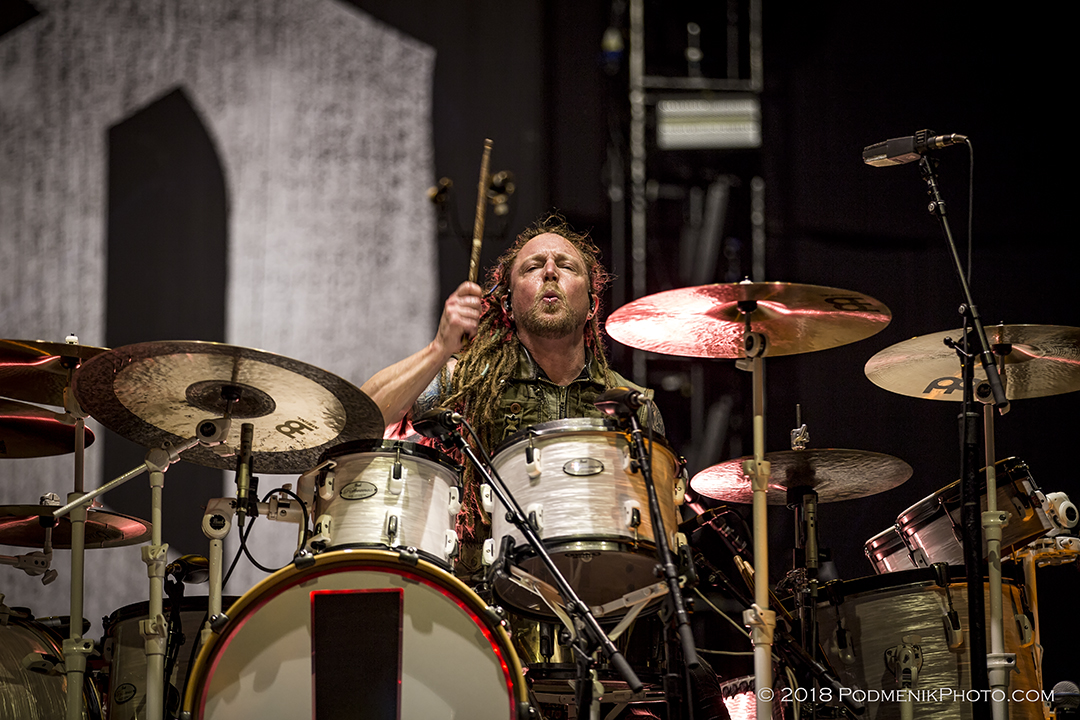 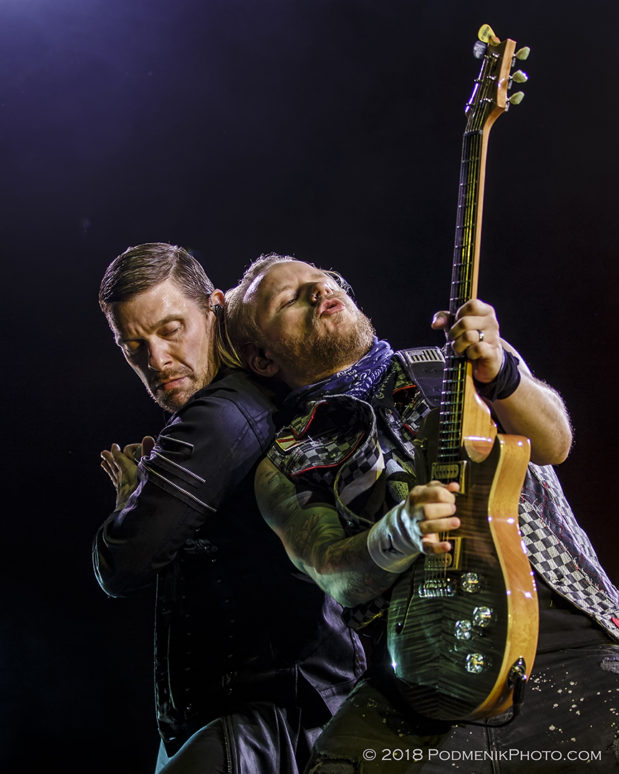 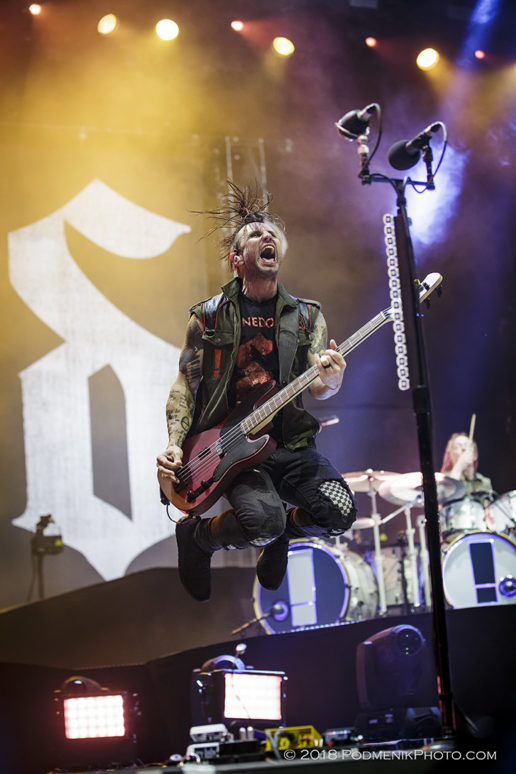 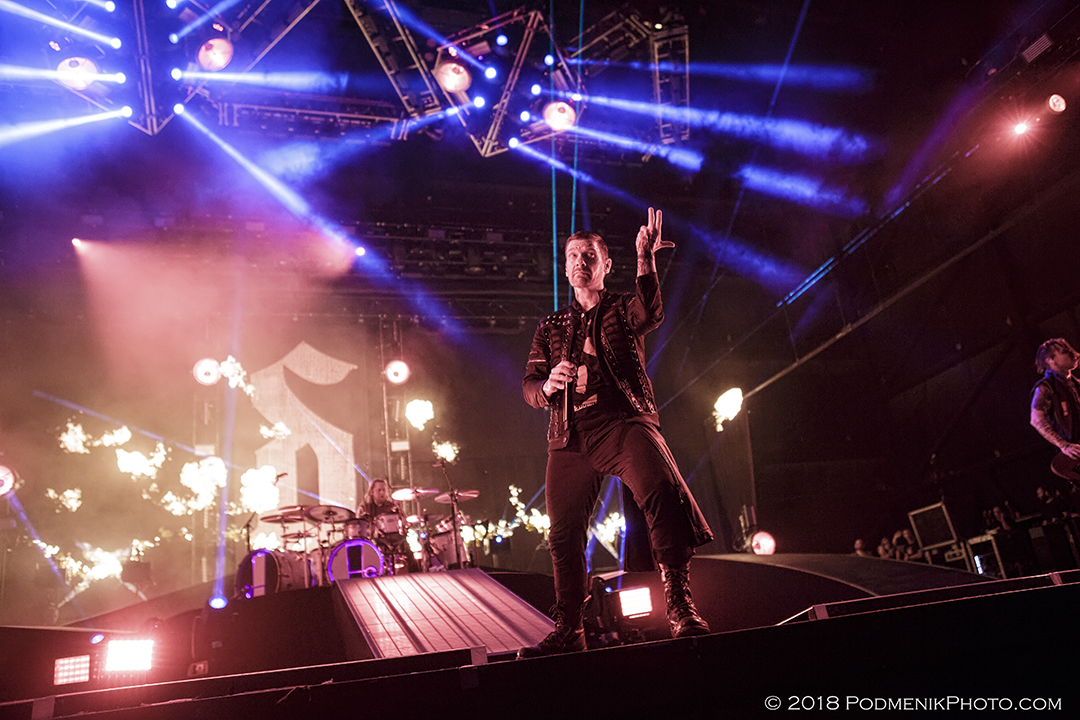 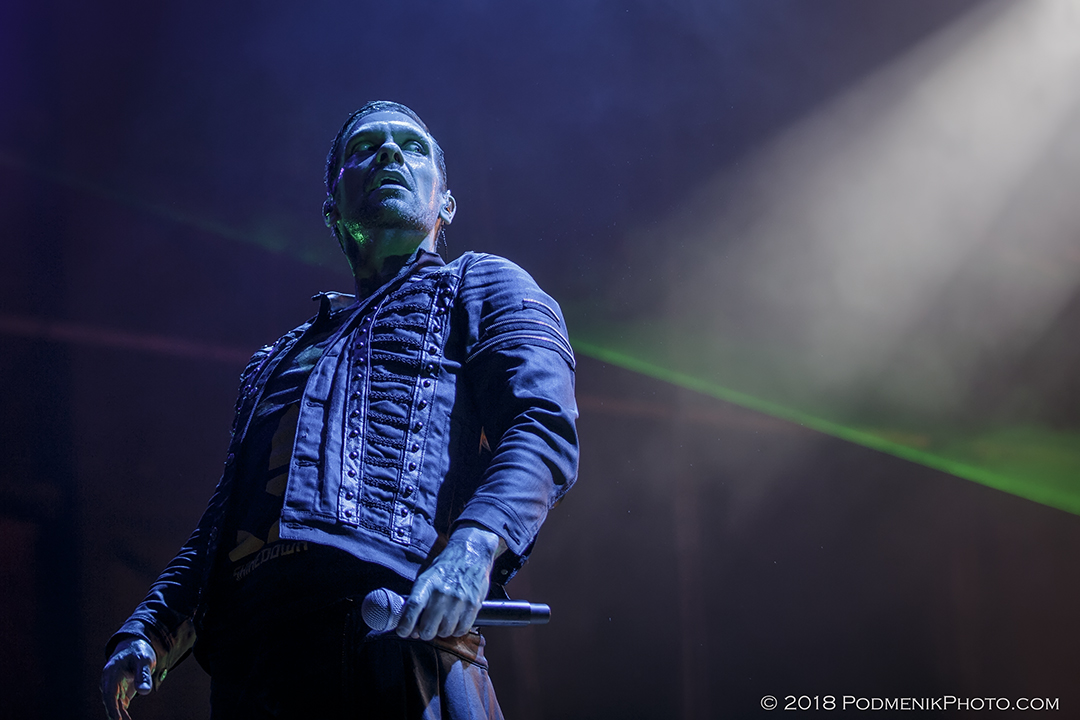 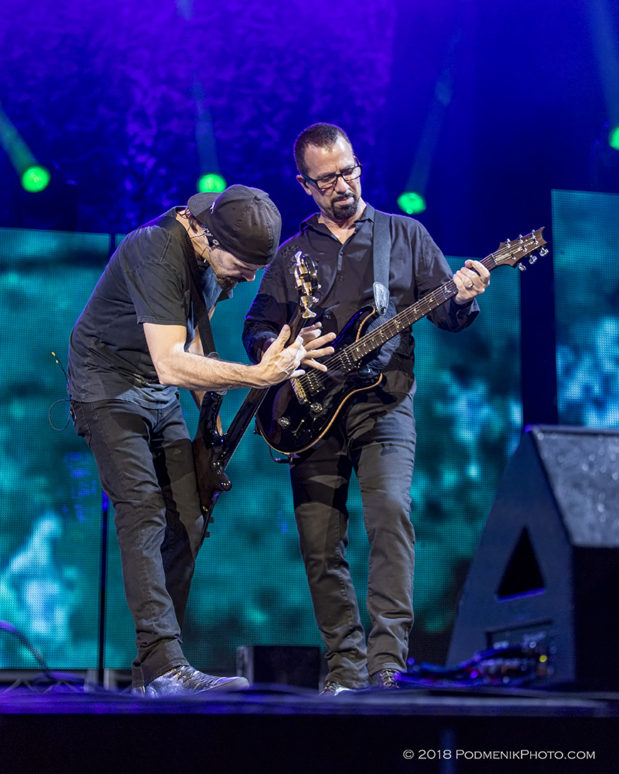 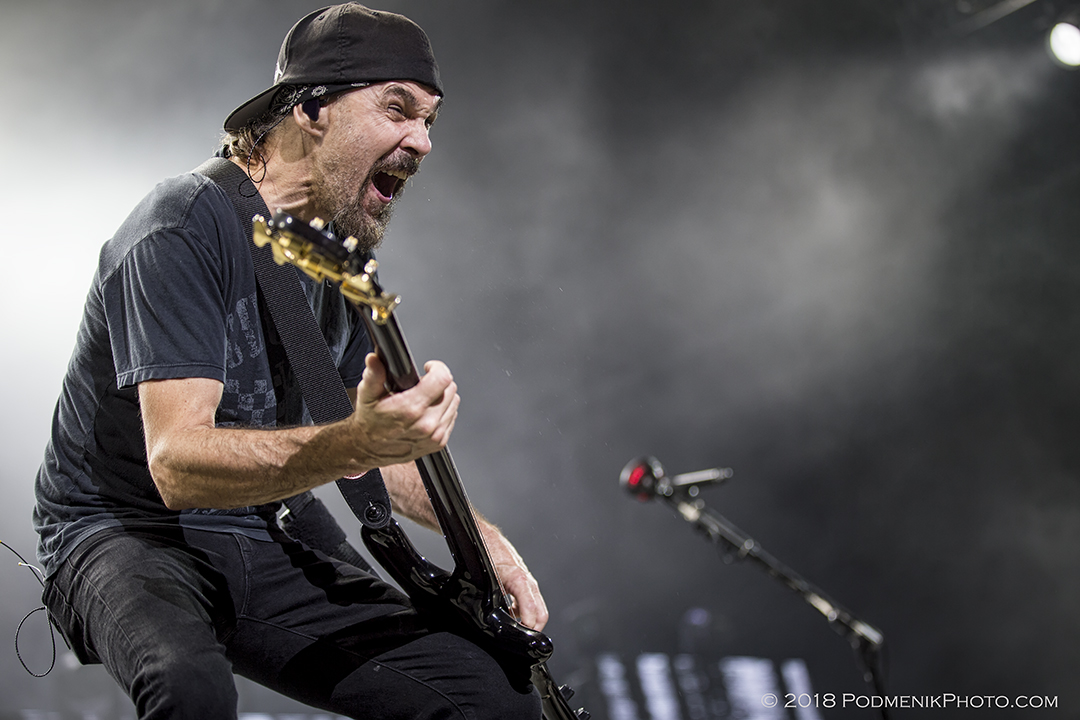 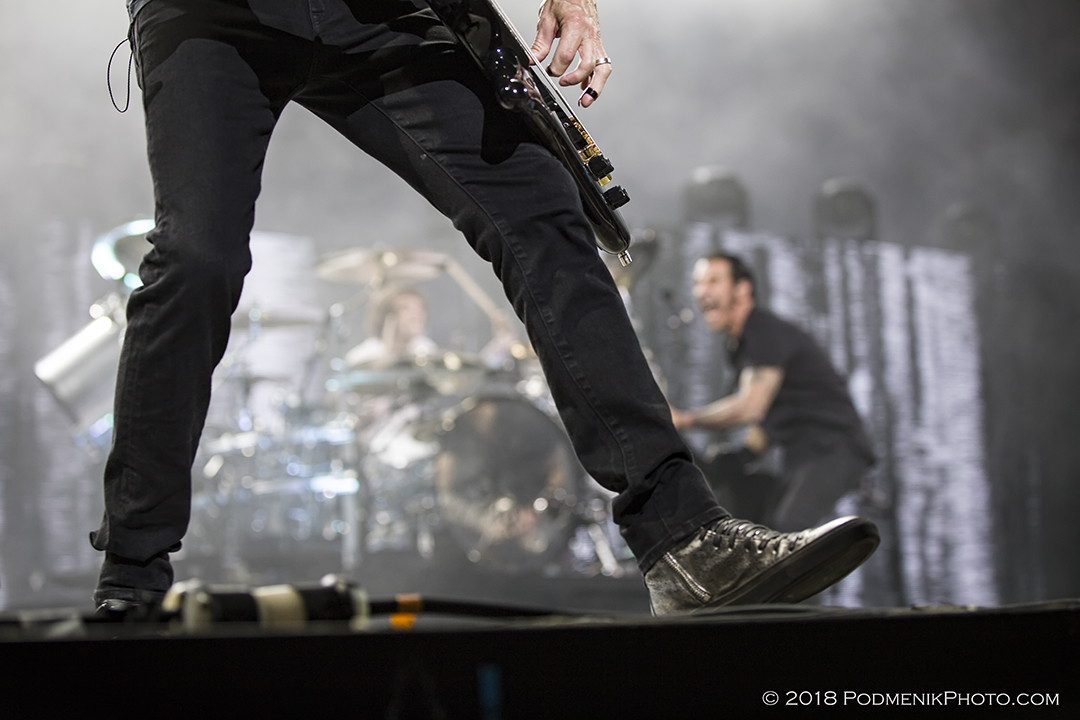 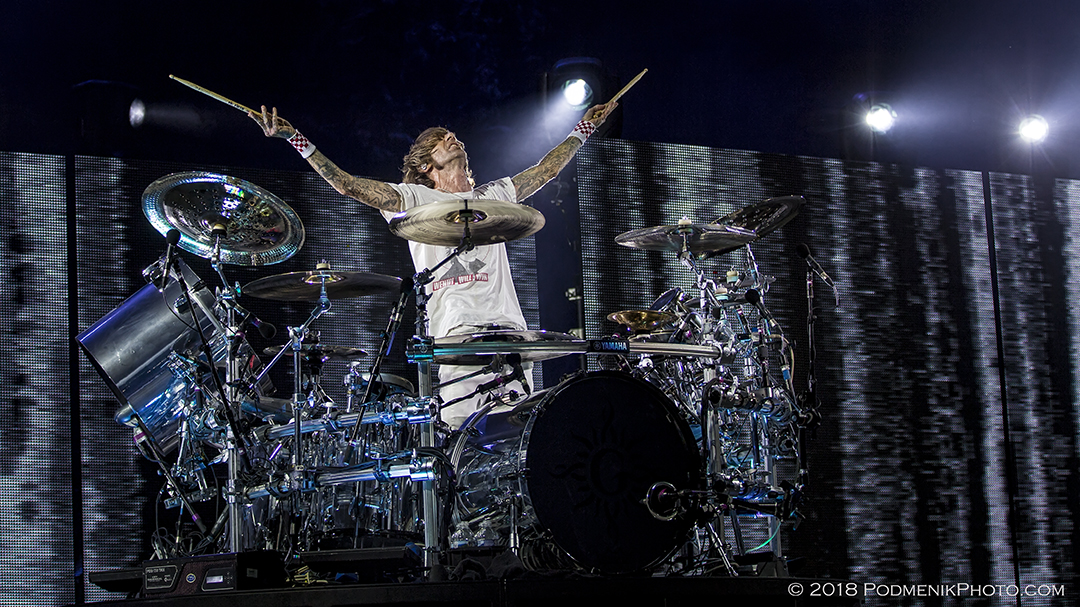 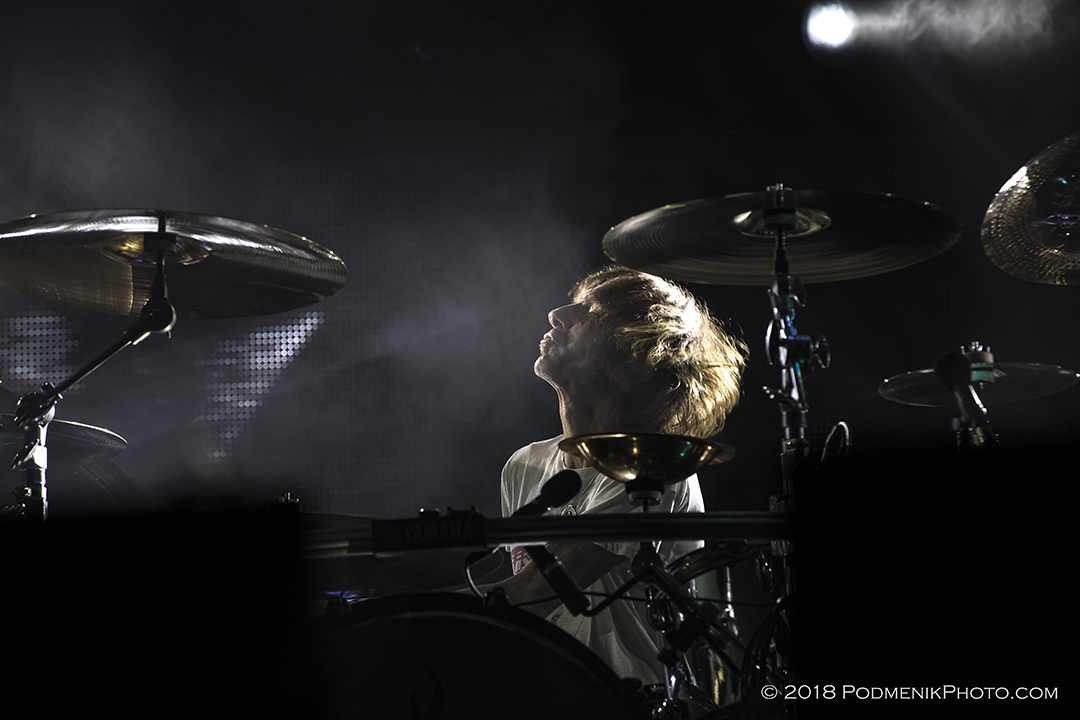 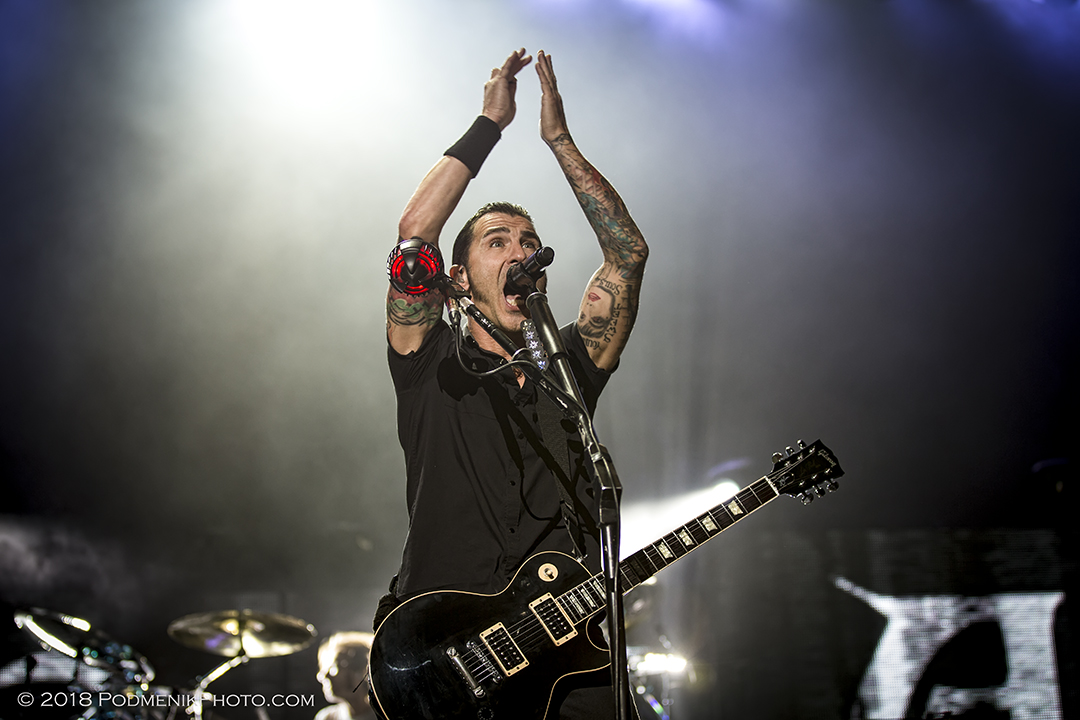