Miami Beach, FL – On an eventful music-filled weekend spread across South Florida, Umphrey’s McGee took the stage at The Fillmore in support of their 11th and 12thstudio albums, both released this year. I was looking forward to seeing why they had such a dedicated fan base, as I realized that tickets may have been sold out. 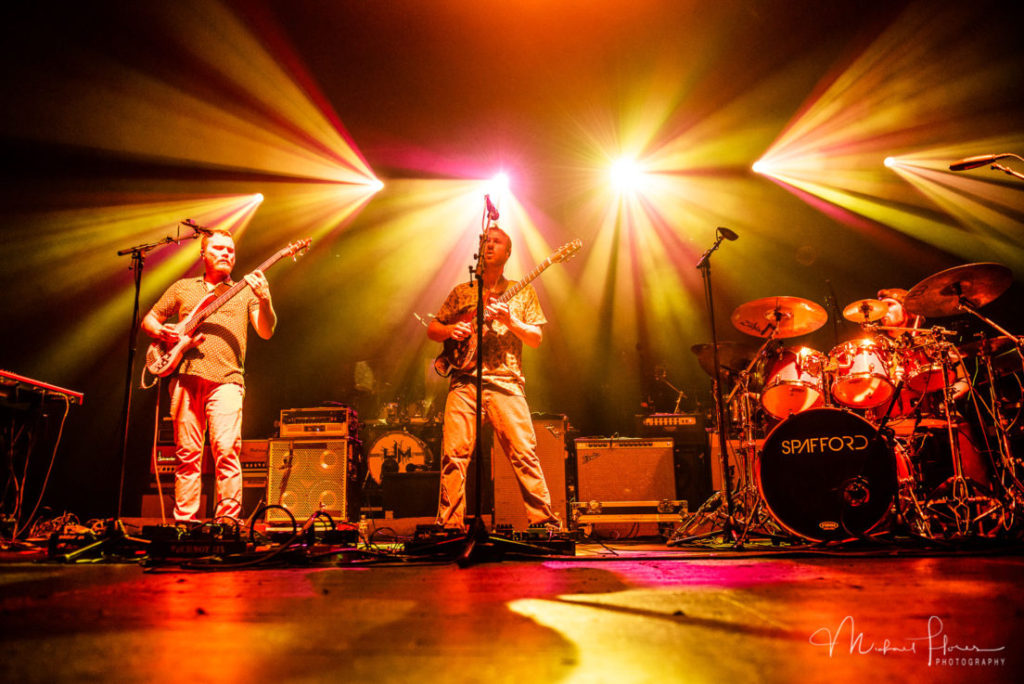 With support from Spafford, an American jam band, the night kicked off to a great start. Unlike many traditional bands, their set was a unique musical experience from song to song. Their entire band are vocally talented, allowing for a diverse sound throughout their set. Spafford were a great supporting band for the headliner of the evening. 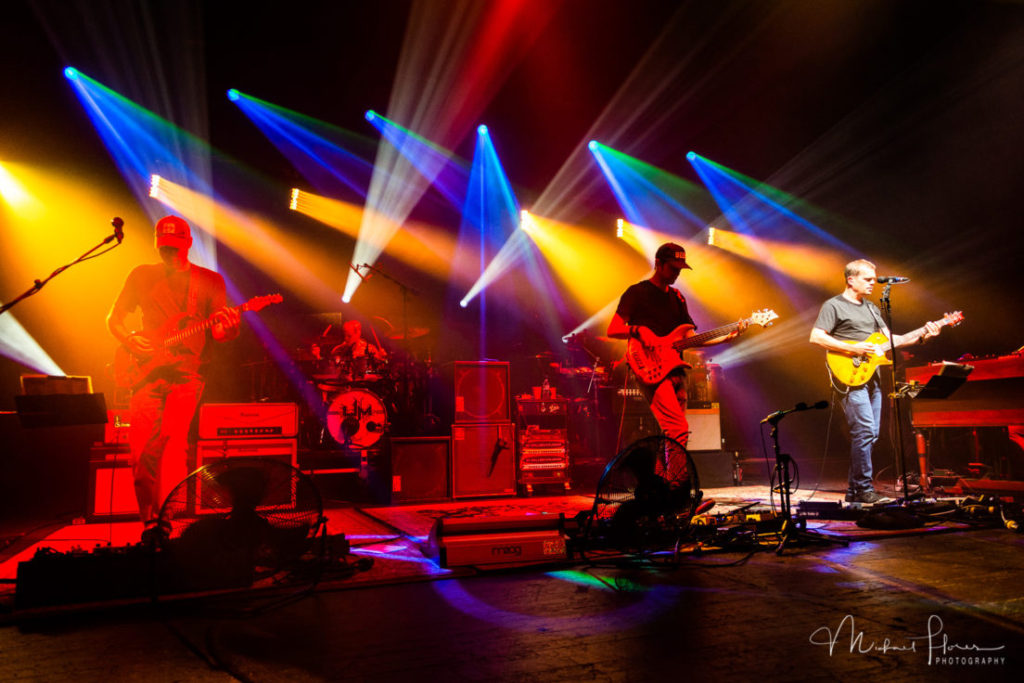 Umphrey’s McGee is a band that you grow to truly appreciate by seeing them live. When it was time for them to take the stage, fans were already super excited and ready for the set to start. Umphrey’s McGee is known for having various set lists from show to show. I talked to one fan who had traveled from a nearby city four hours away to see the show again, knowing it would be a completely different experience.

UM has a pretty impressive and effortless way of transitioning from song to song. They frequently share the stage by having their six band members doing their solos, without overshadowing one another, and the fans love it. Their unique sound appeals to many genres, from rock, jazz, funk rock, metal, reggae, and electronic. Combined with their great sound, their stage lighting director, Jefferson Waful, was spectacular. The show exceeded my expectation,  and it was easy to understand why their dedicated fan base continue to come back for more.

At one point in the night, Umphrey’s McGee covered the intro to the famous “Kashmere” by Led Zeppelin, and the crowd went wild. They played two full sets with an intermission in between for fans to recharge from all the dancing.  It was a fun, unique, and unforgettable experience for all in attendance.

If you are a music fan, you just might enjoy an Umphrey’s McGee. Make sure to check their It’s Not Us, It’s You Tour, celebrating 20 years of rock dedicated to their fans.