SCOTTSDALE, AZ — Detroit hard rockers Kaleido made a stop on the Summer Soul Collection tour in the valley on Wednesday night, bringing their catchy blend of melodic metal and electrifying stage show to an excited crowd. Currently on tour with September Mourning and Charcoal Tongue, Kaleido played their 45-minute set to an audience mixed of old and new fans, as evidenced by the post-show lines at their merch table. The evening also featured two local groups, We Revolt and Vital Pilots. 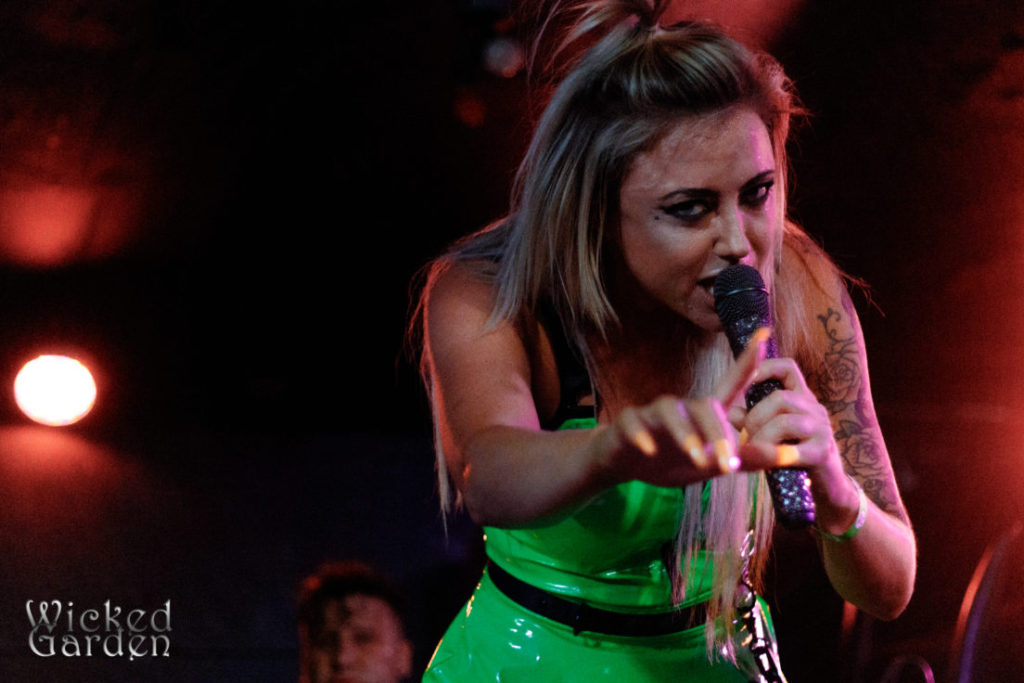 The lights went down and the band’s intro music began, as the four members walk to the stage. Under low lights, only their silhouettes were visible, with the exception of vocalist Christina Chriss’s bright lime green dress, a look which mimics their current social media logo of green-on-black. Following a “hello Phoenix,“ the band tore into their opening tune, the unapologetic “Unbreakable“ off their first EP, Unbreakable. Chriss made an immediate connection with the crowd, leaning over the stage for high-fives and handshakes with everyone who reached out.

Guitarist, Ronnie Rosolino, wearing an 80s-style Britney Spears T-shirt, led the band into “Little Miss Nice Bitch” off their 2017 released Experience album with an earworm-inspiring riff. Following those first two songs, the rest of the night was made up of new, unreleased material, which, in an interview, Chriss said would be recorded when the tour is over. Chris showed an inpeccable command stage, as she sang her way through the evening with a voice reminiscent of Gwen Stefani and Joan Jett, with a playful punk attitude that showed through her animated facial expressions. Bassist Cody Morales danced and jumped around on his side of the stage with fervor and excitement as he worked with drummer Joey Fava to lay down a tight rhythm bed for the energetic performance. 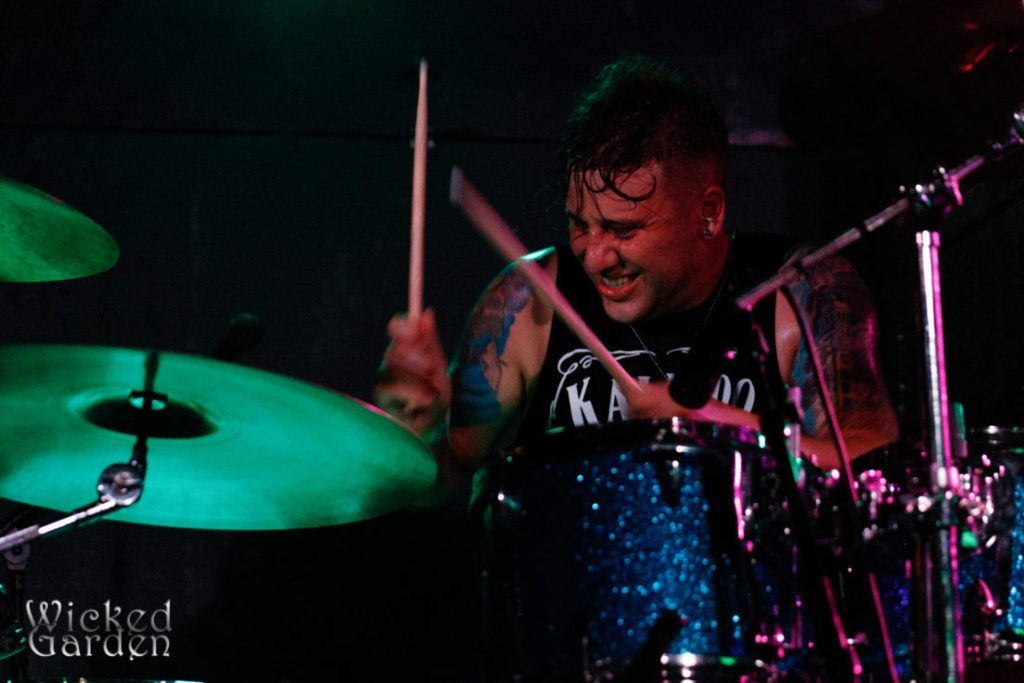 As shown through the introductions to the new songs the band showcased that night, there is a recurring theme of battling personal demons in this recent work. That theme came to a peak with their last song of the night, the newly-released single, “My Enemy.“ As the song snuck in with a slow intro, Chriss sang the chorus lines “I’m trying to find a way to fight the enemy,” before the floodgates opened into a wall of heavy guitar and thundering rhythm. The audience sang along, while the band poured their hearts and souls into the performance, showing that they are one to watch in the coming year. For now — check out their current music video:

Catch Kaleido on tour with September Mourning through the end of September, and watch for new music soon. 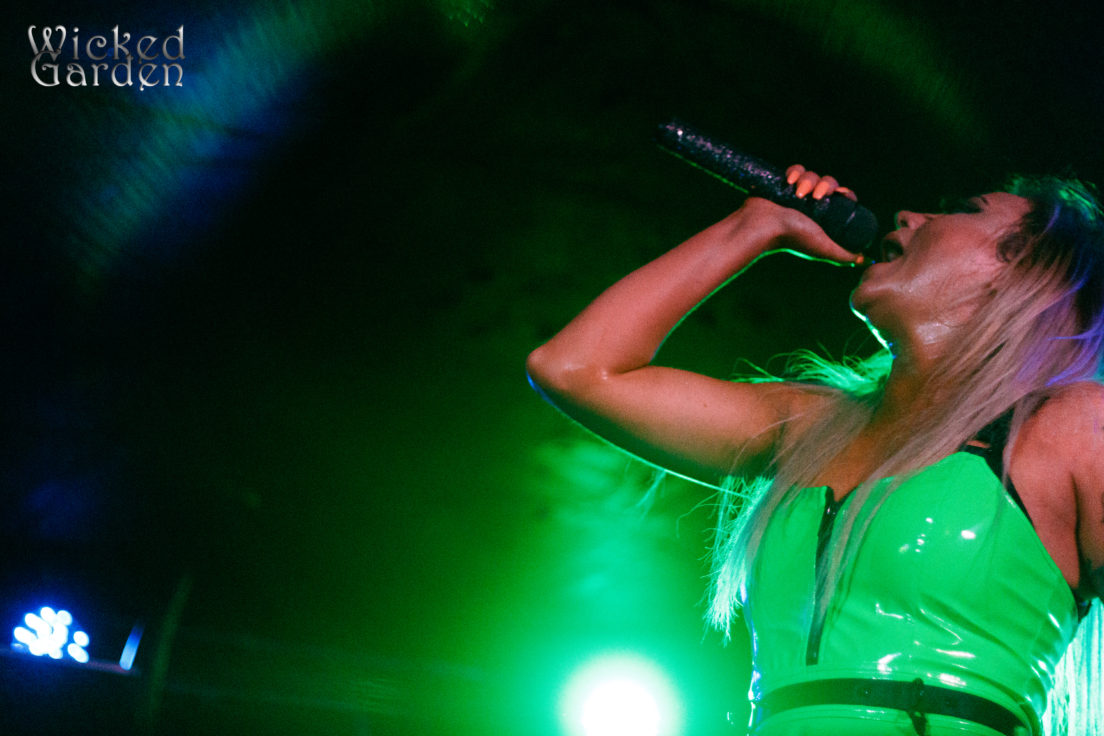 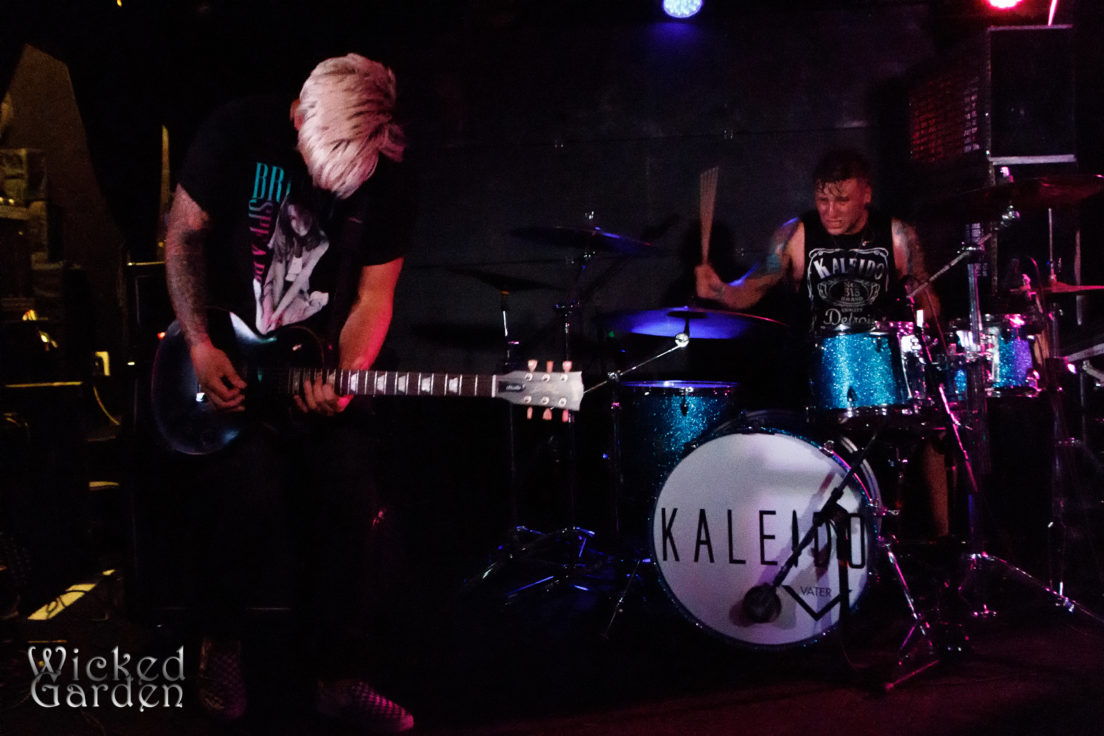 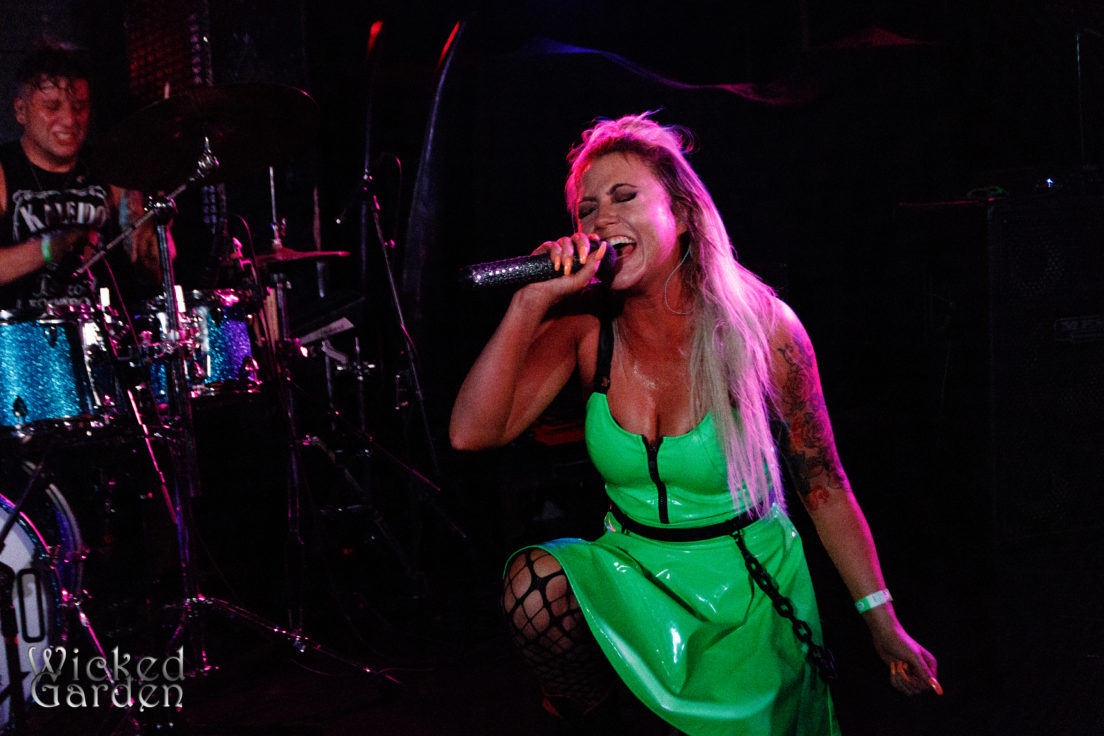 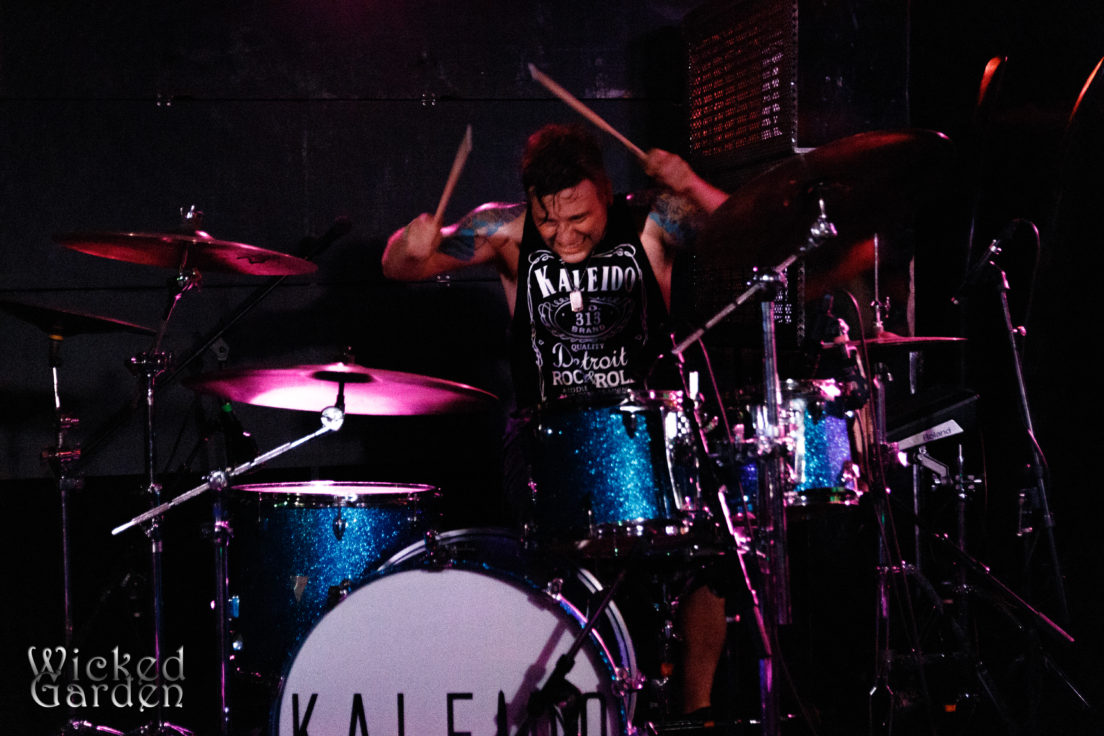 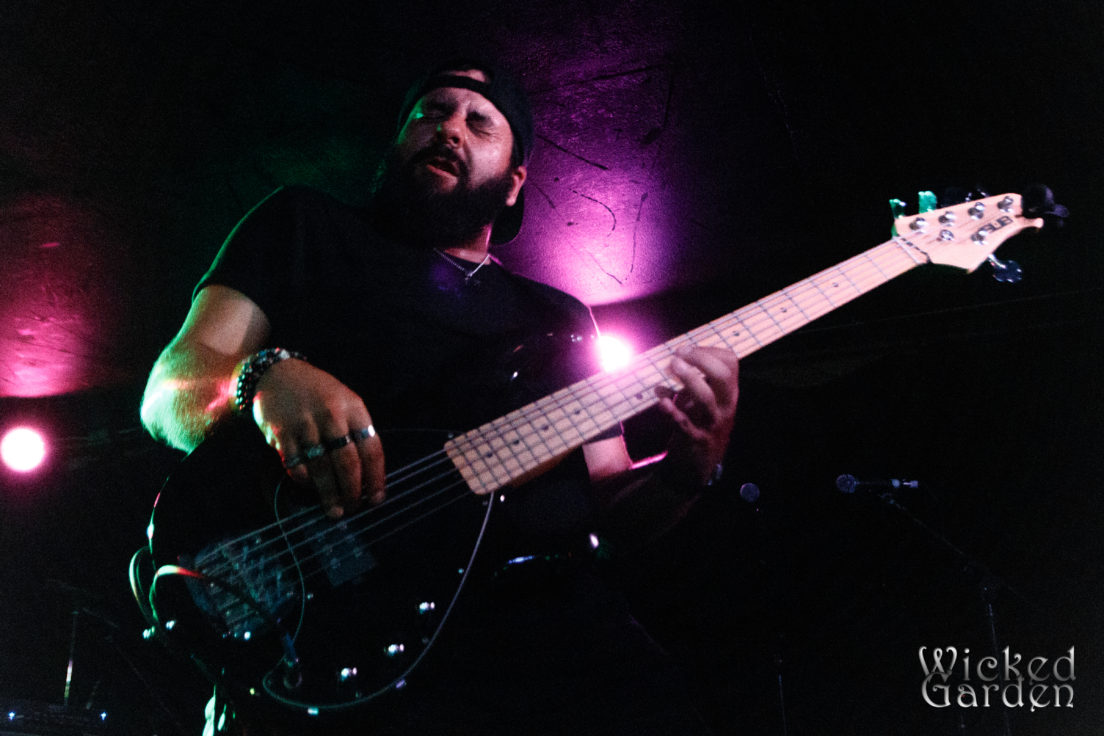 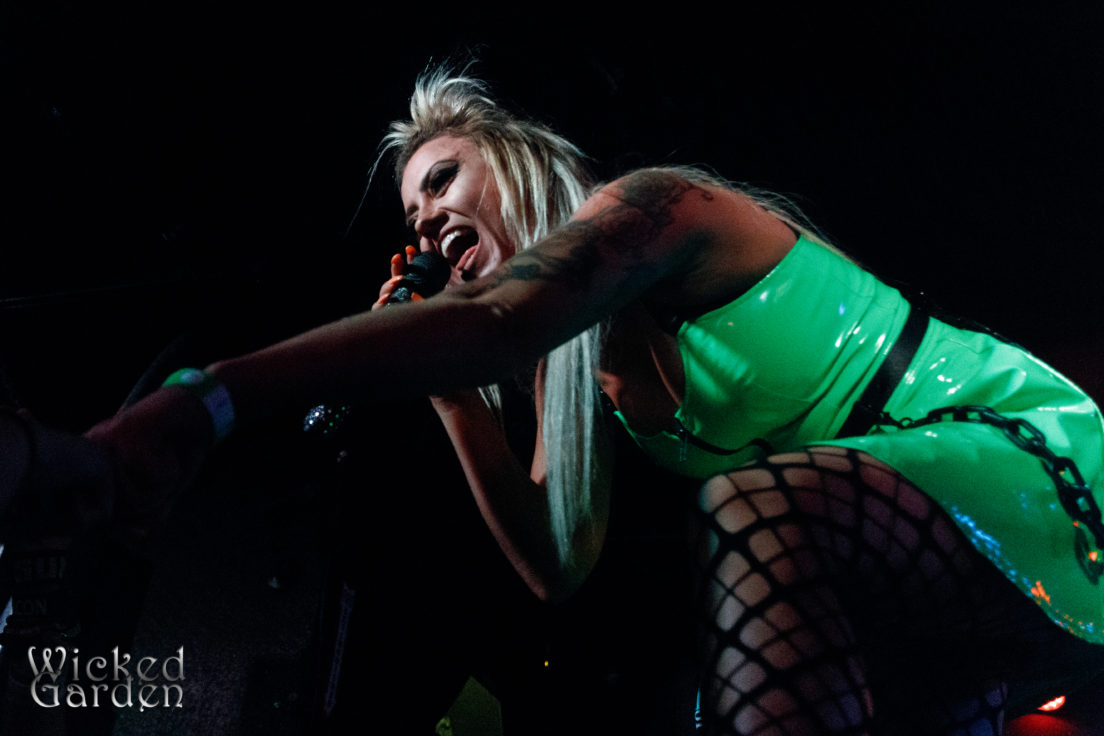 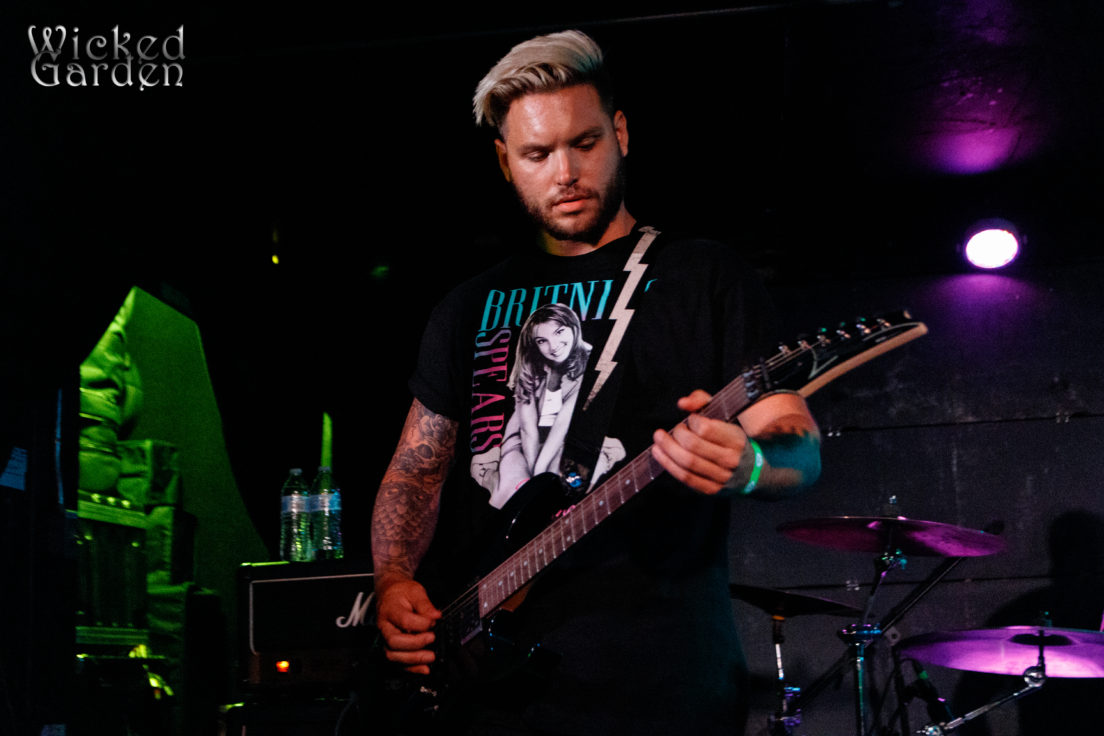 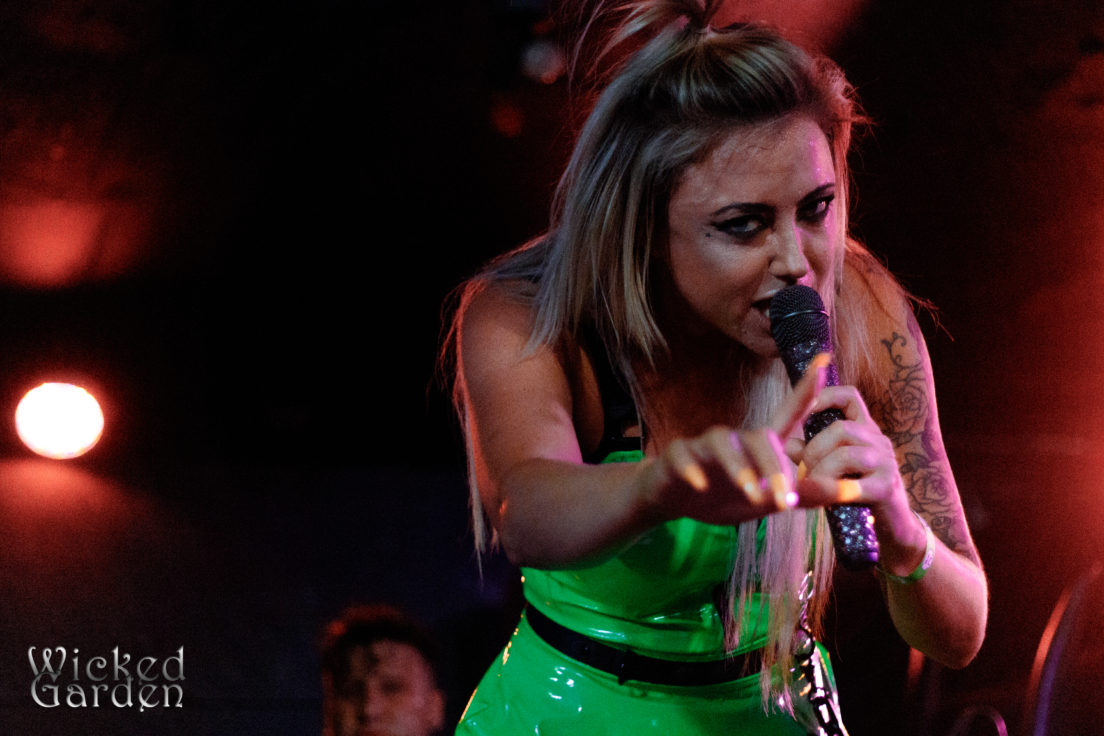 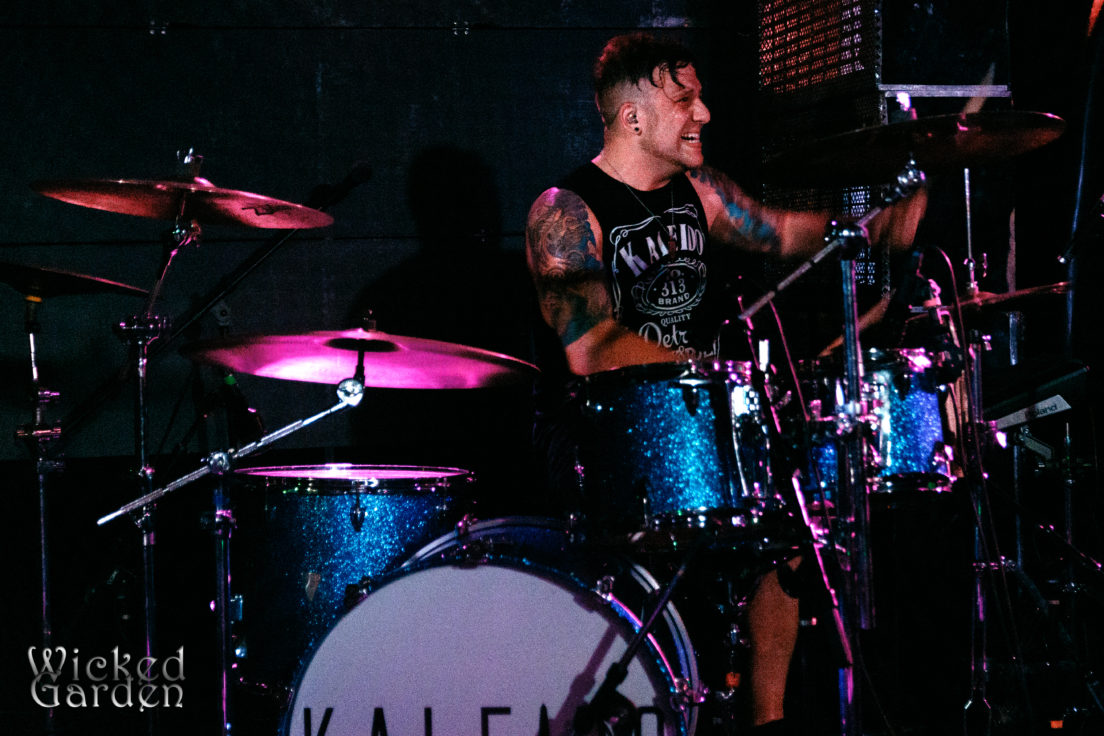 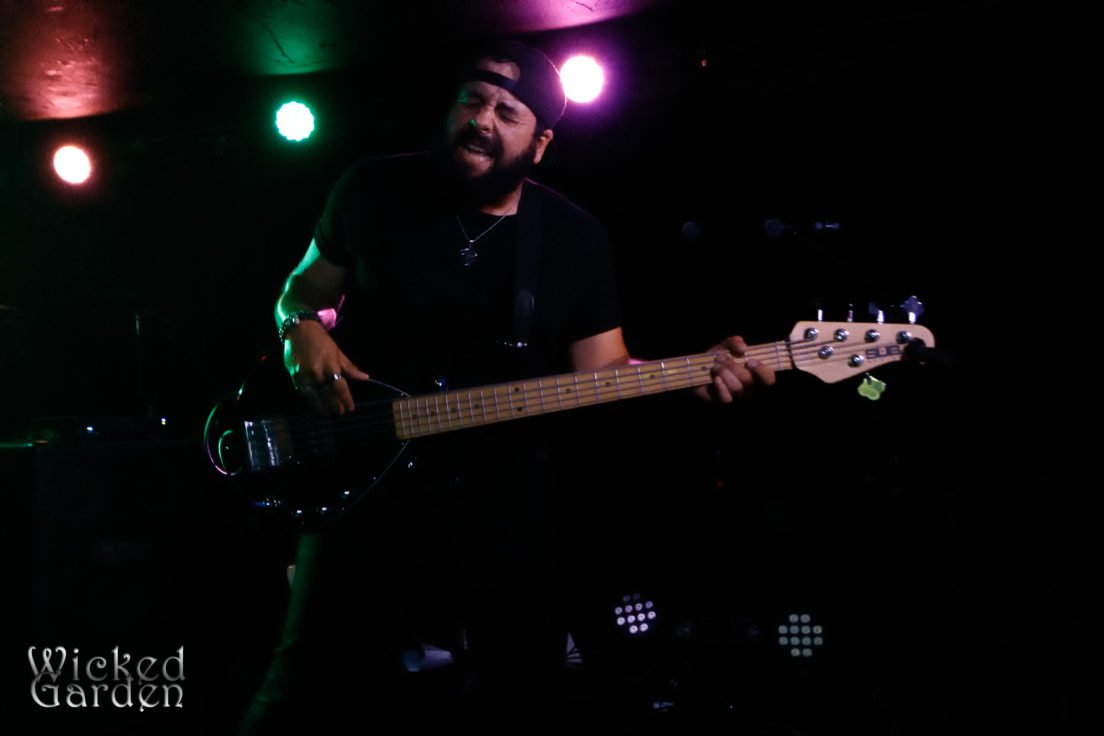 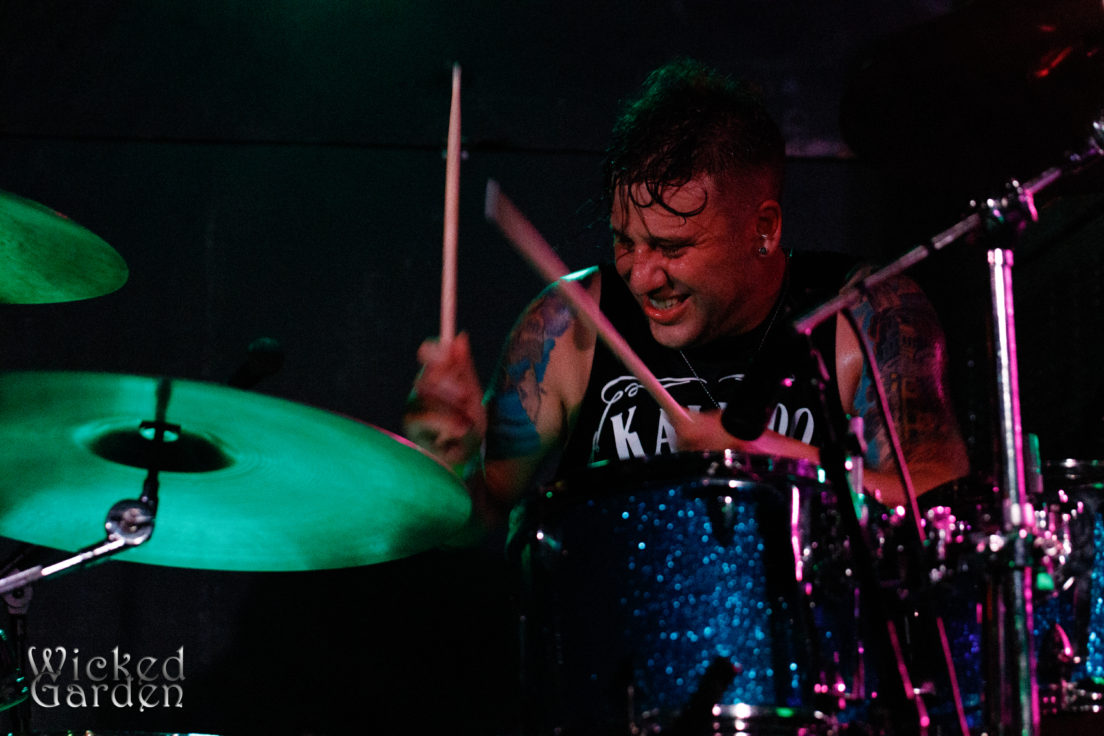