Columbia, SC – Space rock band Papadosio ended their summer tour with a final night of music and good vibes at The Senate.

The night began with Atlanta electronica band Higher Learning. Their style of music was very unique and although most of their songs were purely instrumental they all had their own sound. They started the night with just three band members on the stage and by the end of their set they had five of them up there! The band even had special guest vocalist Ashley Suitt join them for a few songs. 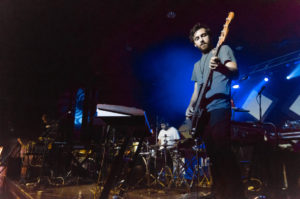 Papadosio closed out the show with an amazing performance. I had seen them perform once before at an outdoor venue and was drawn to their creativity and ability to take so many different types of music (rock, jazz, electronica, etc.) and turn it into something wonderful and unique. They did not disappoint the second time around and blessed us all with their mesmerizing music for the rest of the night.. 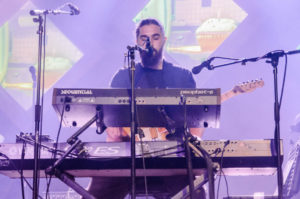 Papadosio and Higher Learning weren’t the only ones spreading good vibes and creativity Sunday night. Two artists painted along to the music and ended up with some stunning artwork by the end of the show. Many also showed up with hula hoops and glow sticks and let the music take them away as they danced through the evening. It was so inspiring to see art and music become one and to see the effect it has on such a diverse group of people brought together by one artist. 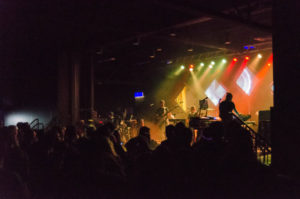 Papadosio will be having an album release party in Atlanta then heading back out on the road to tour all across the US. Check out tour dates and catch them at a city near you: 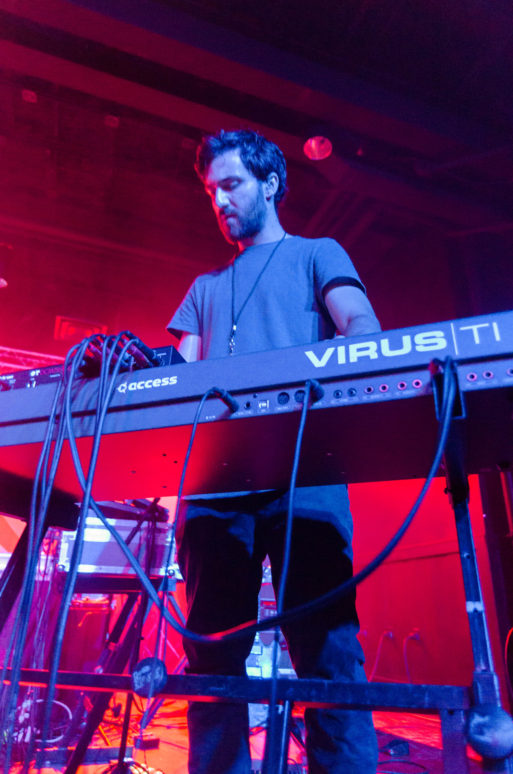 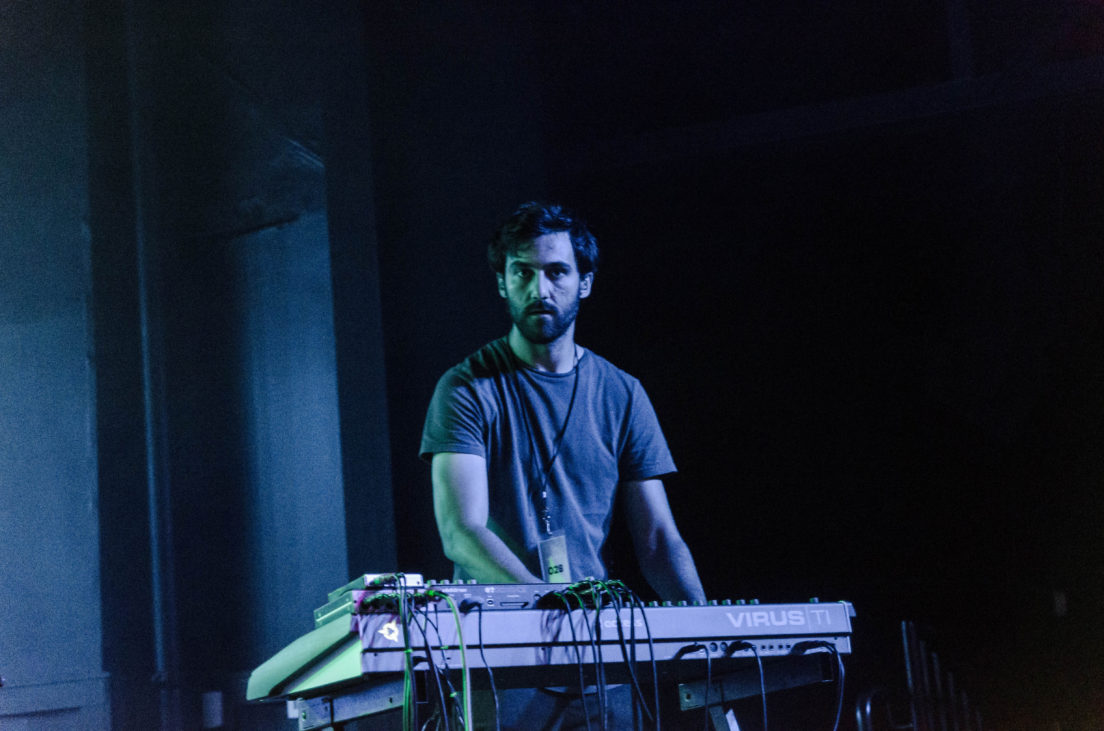 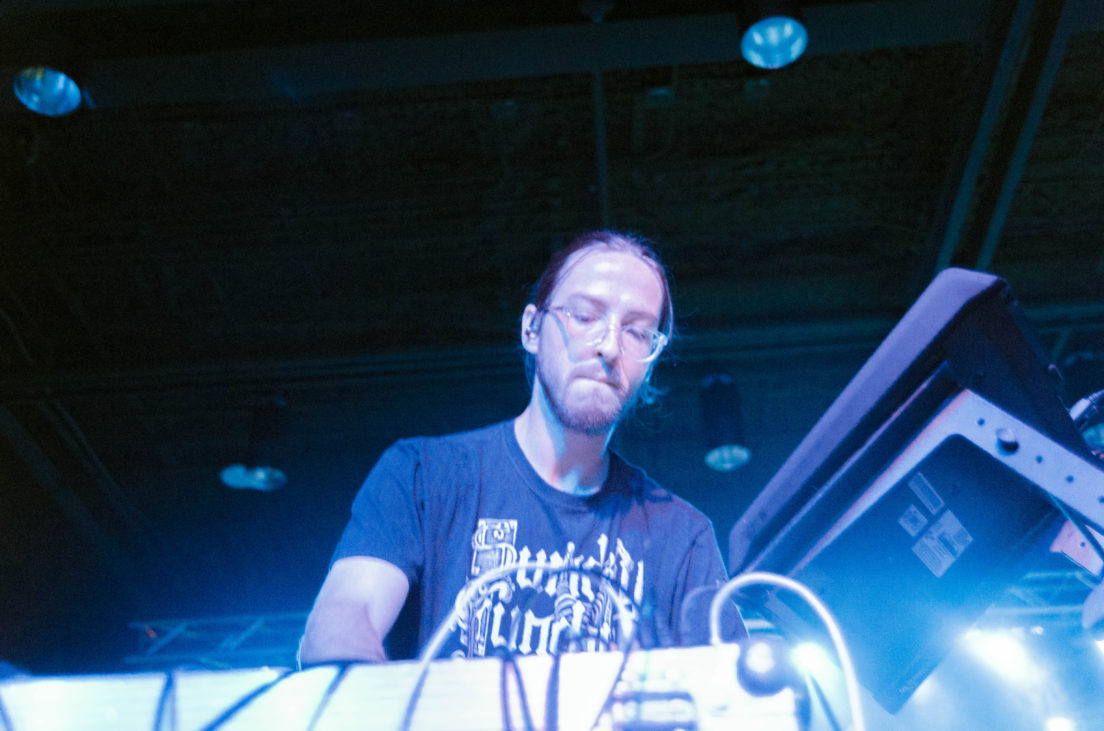 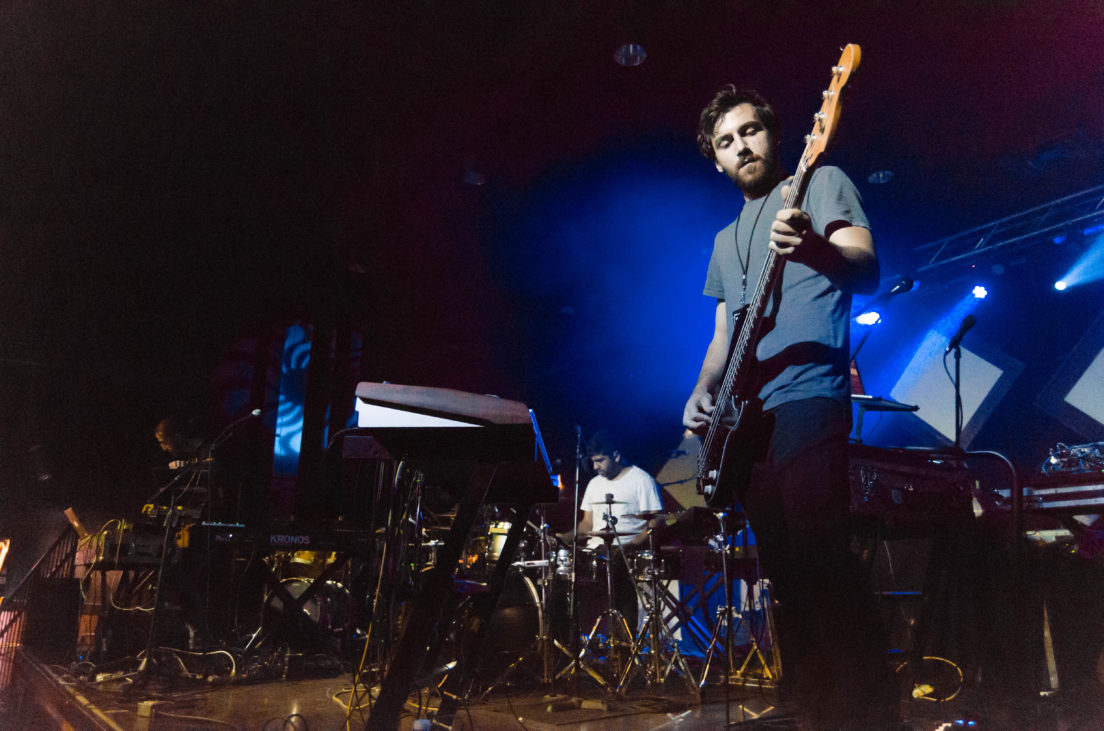 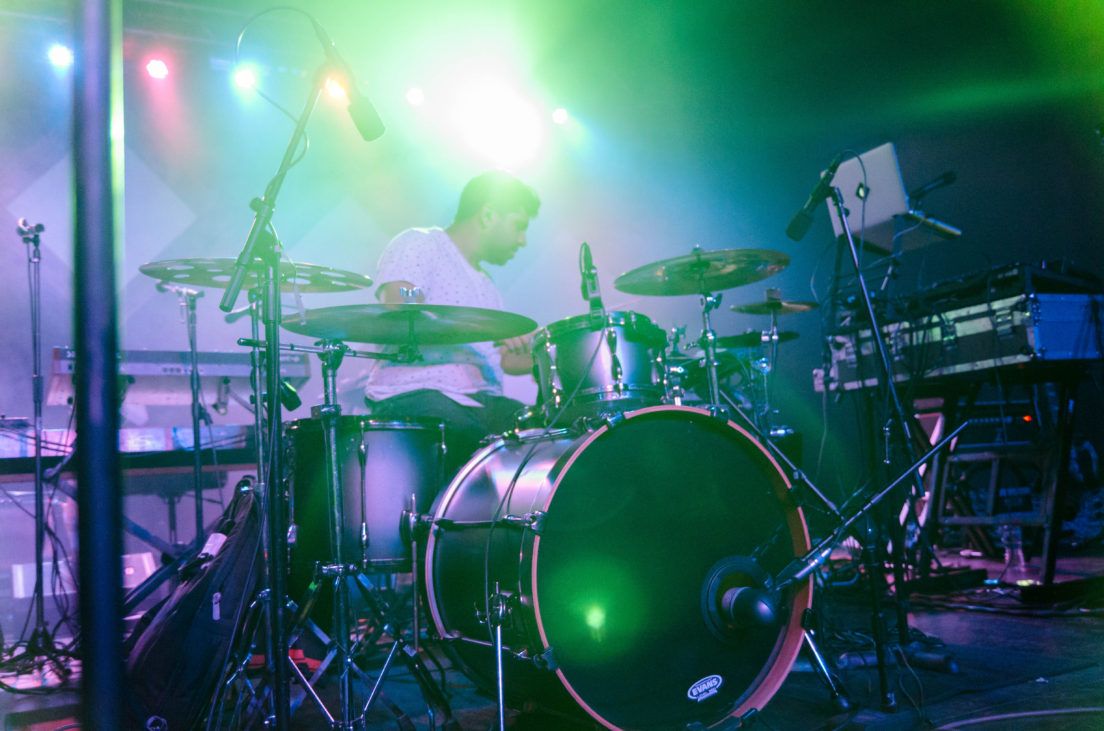 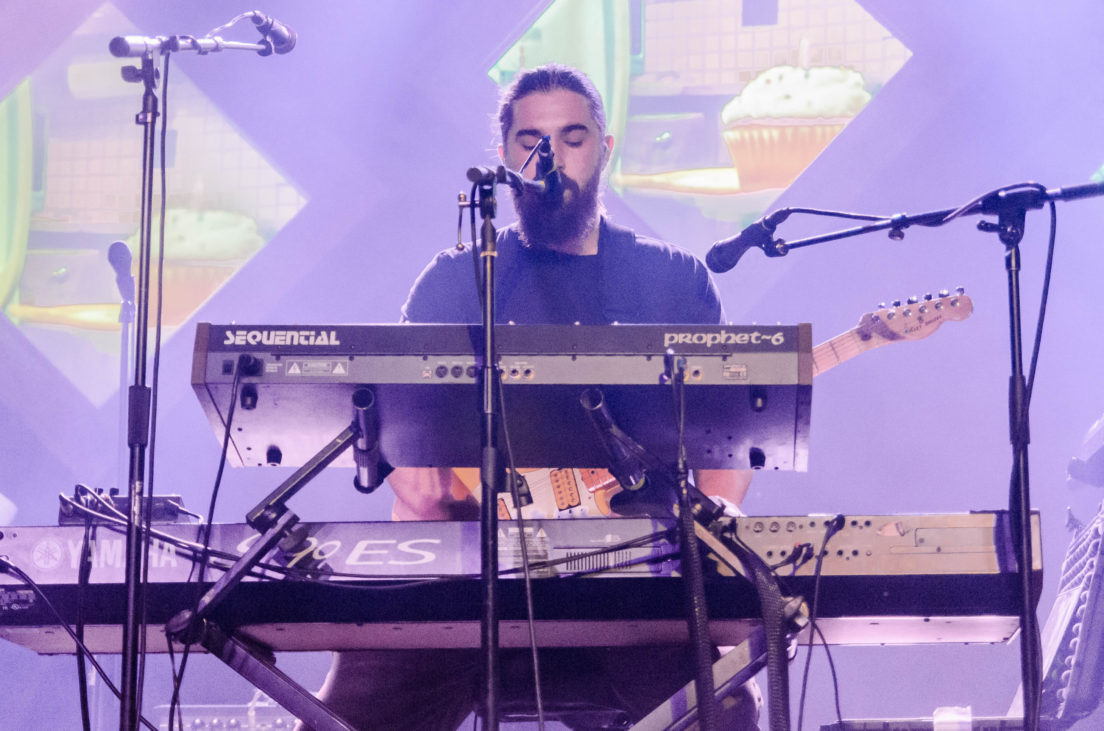 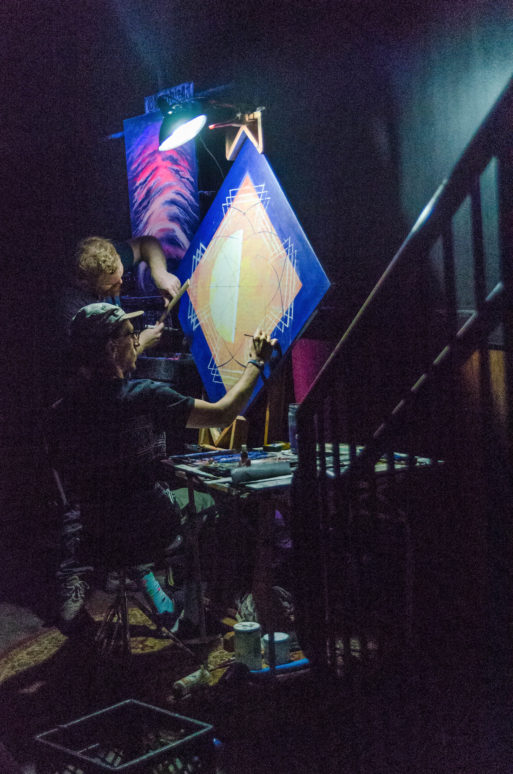 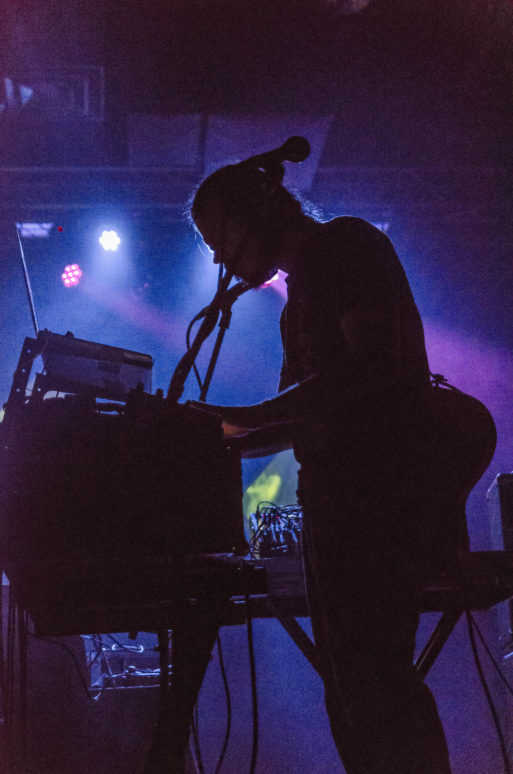 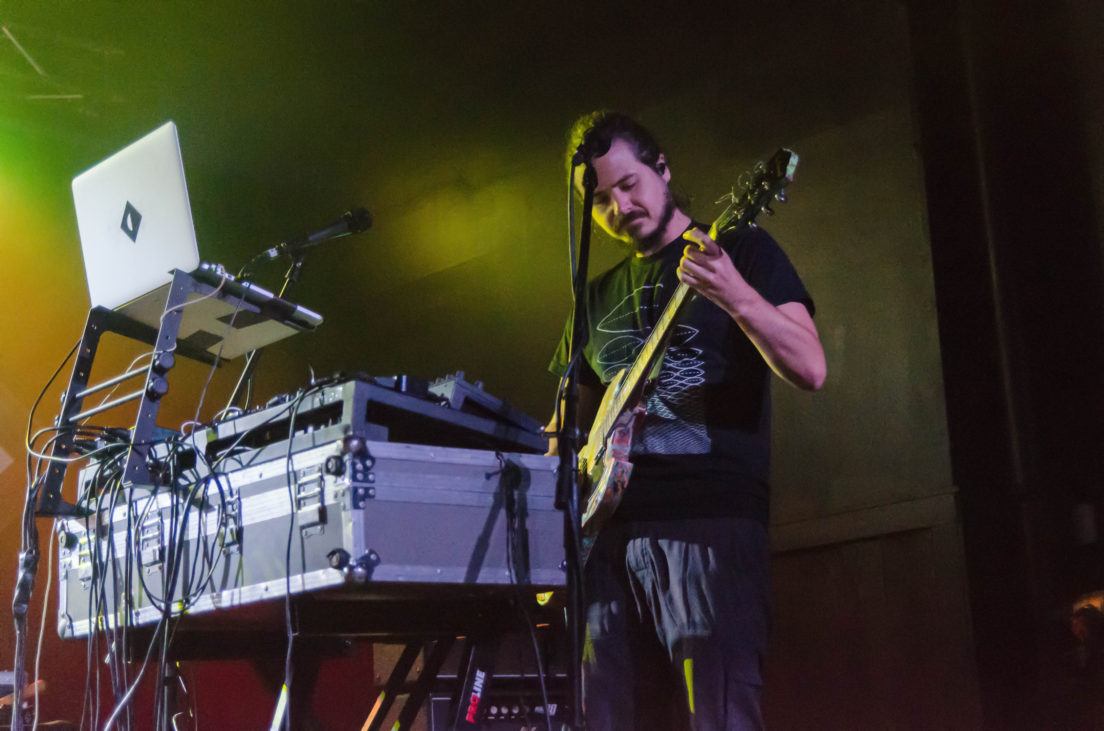 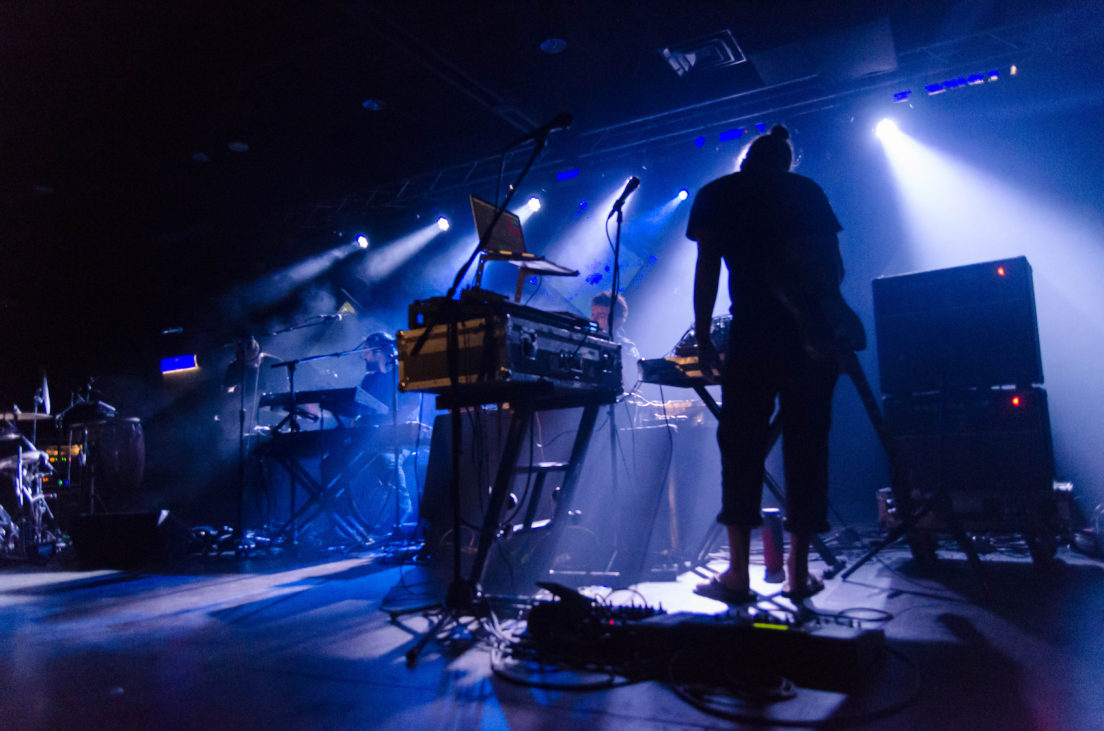 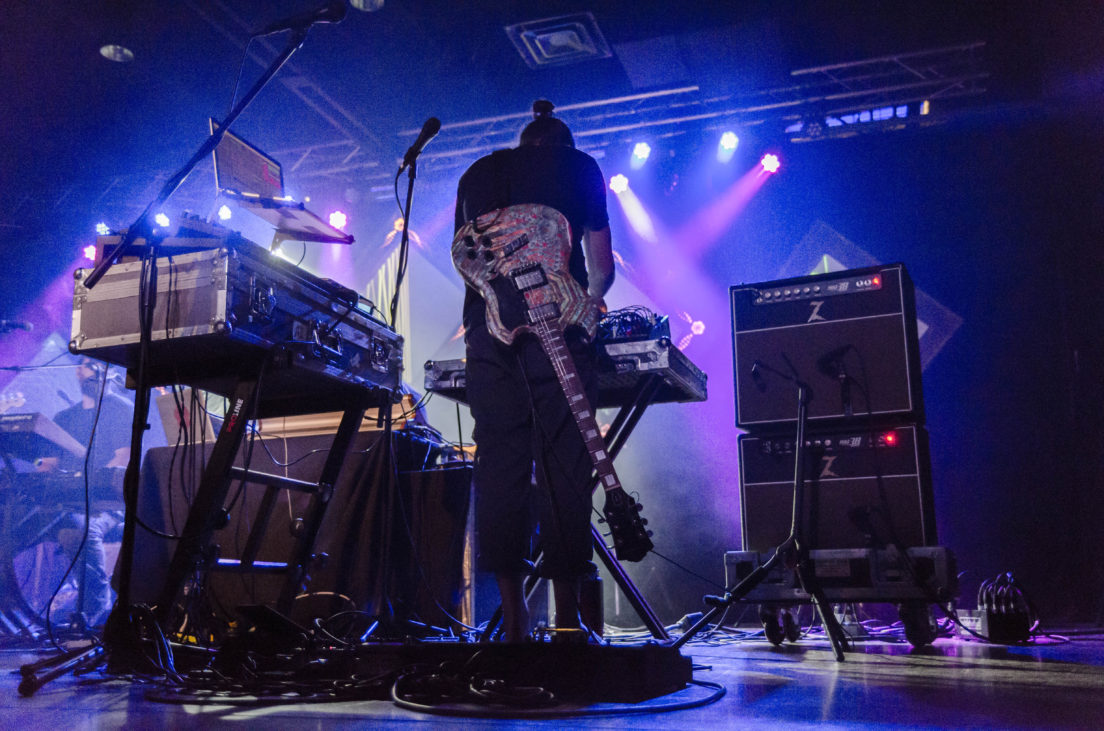 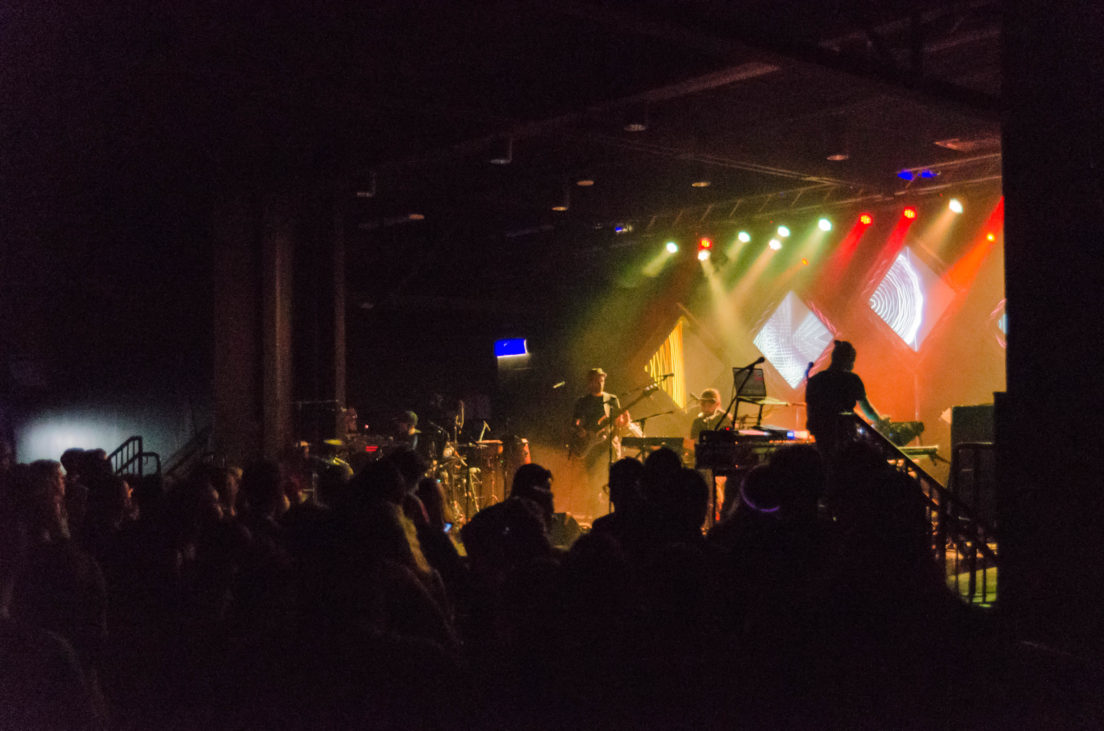 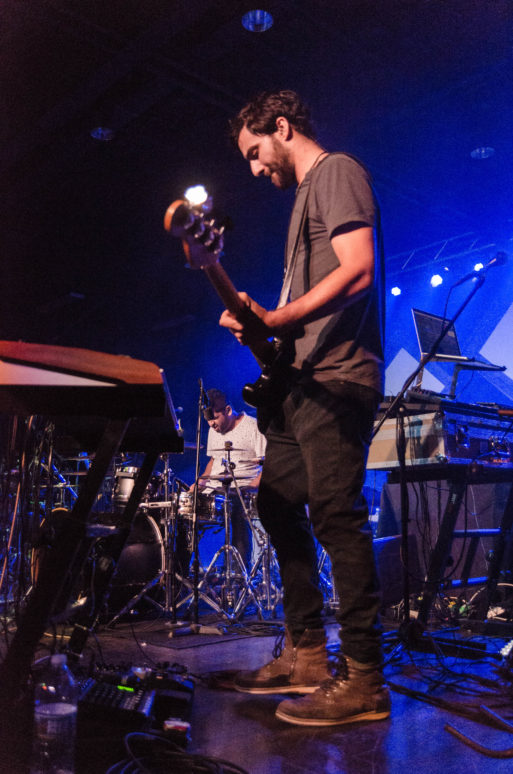 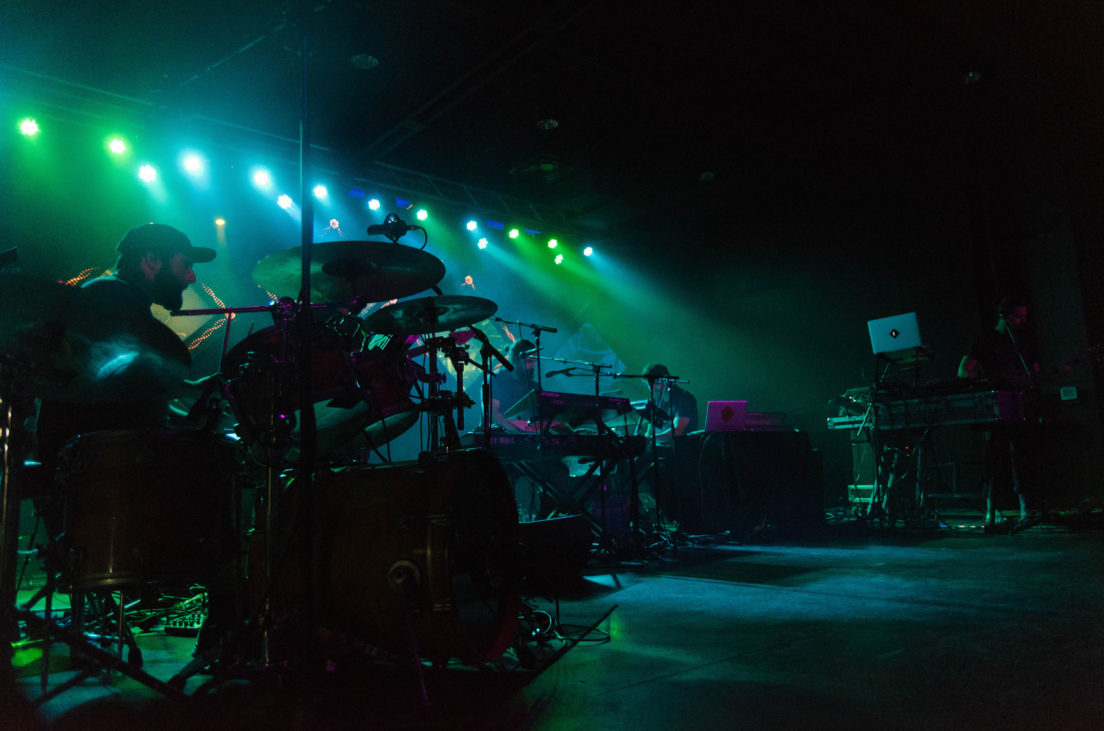